Born in the United States, Aaron von Freter has been working in apparel design for over 13 years in Europe.
He illustrates and also manually prints images with rubber-stamp blocks on cloth.
This printing technique has evolved over centuries, however, the earliest surviving examples are from China, dated before the year 220, “and woodblock printing remained the most common East Asian method of printings books and other texts, as well as images, until the 19th century.” 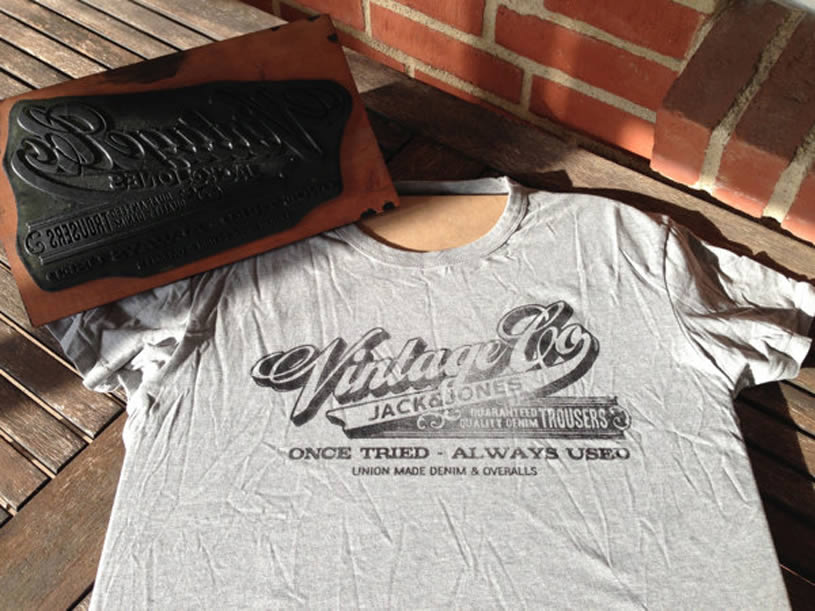 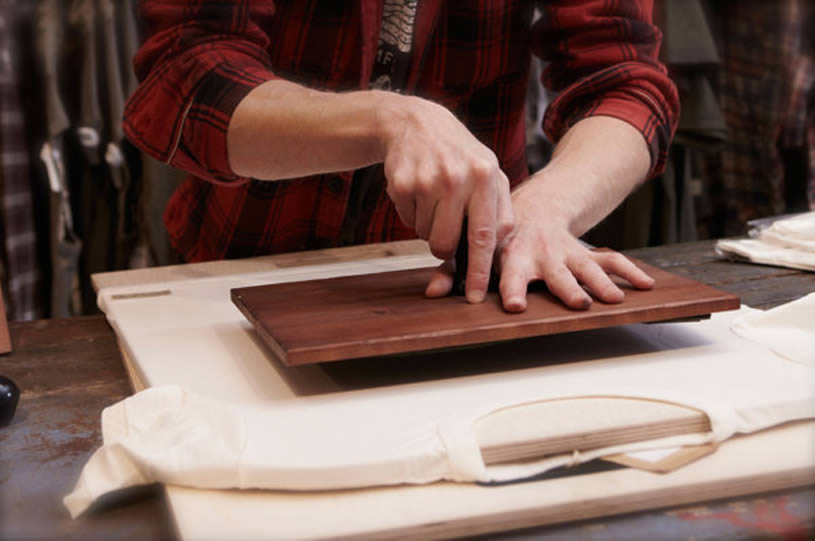 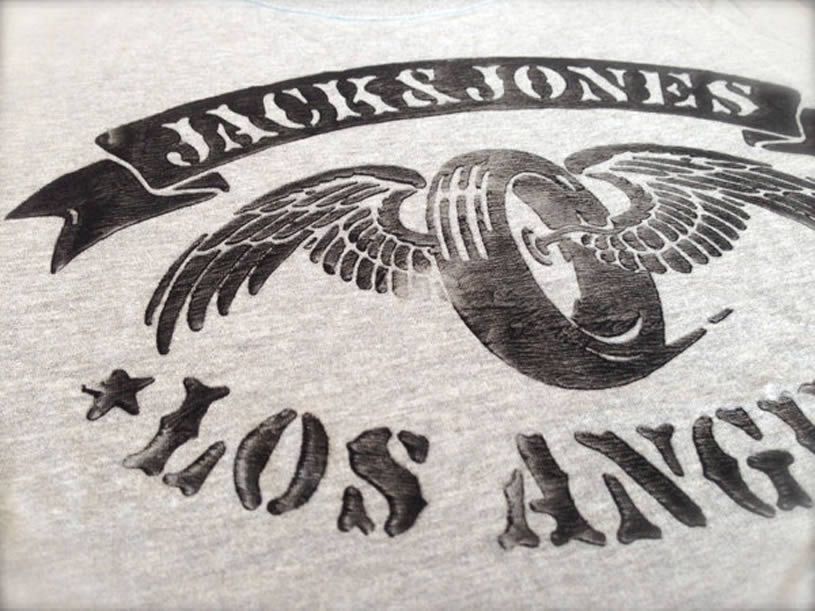 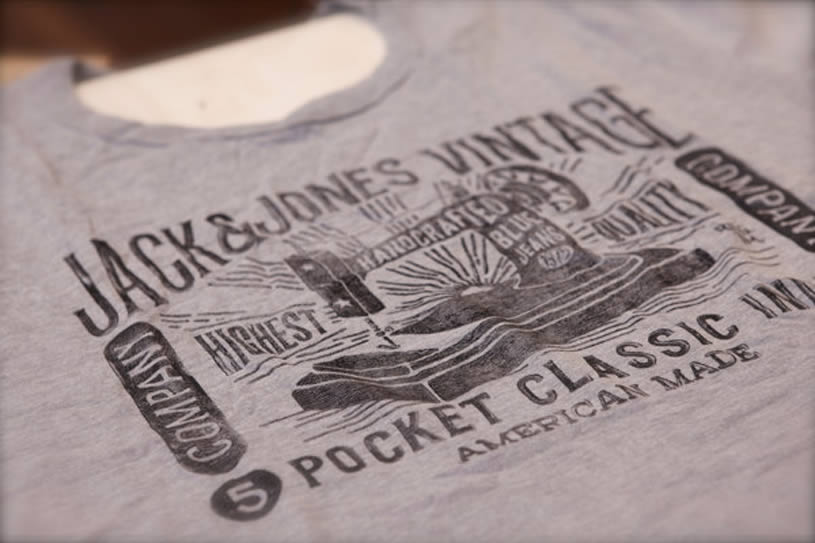 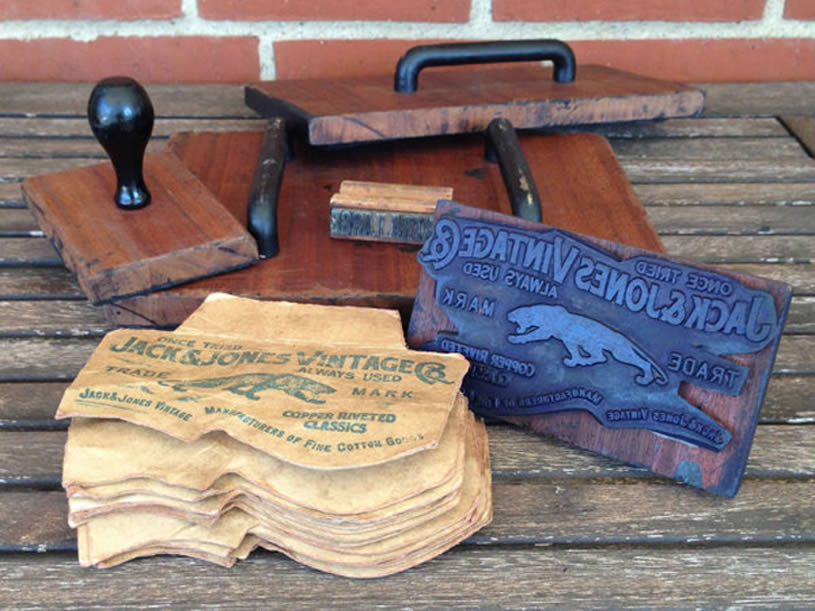 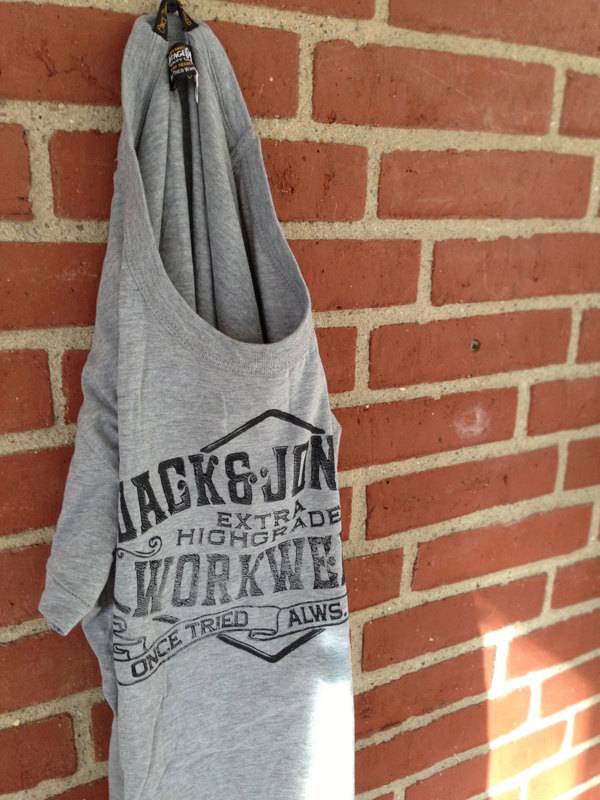 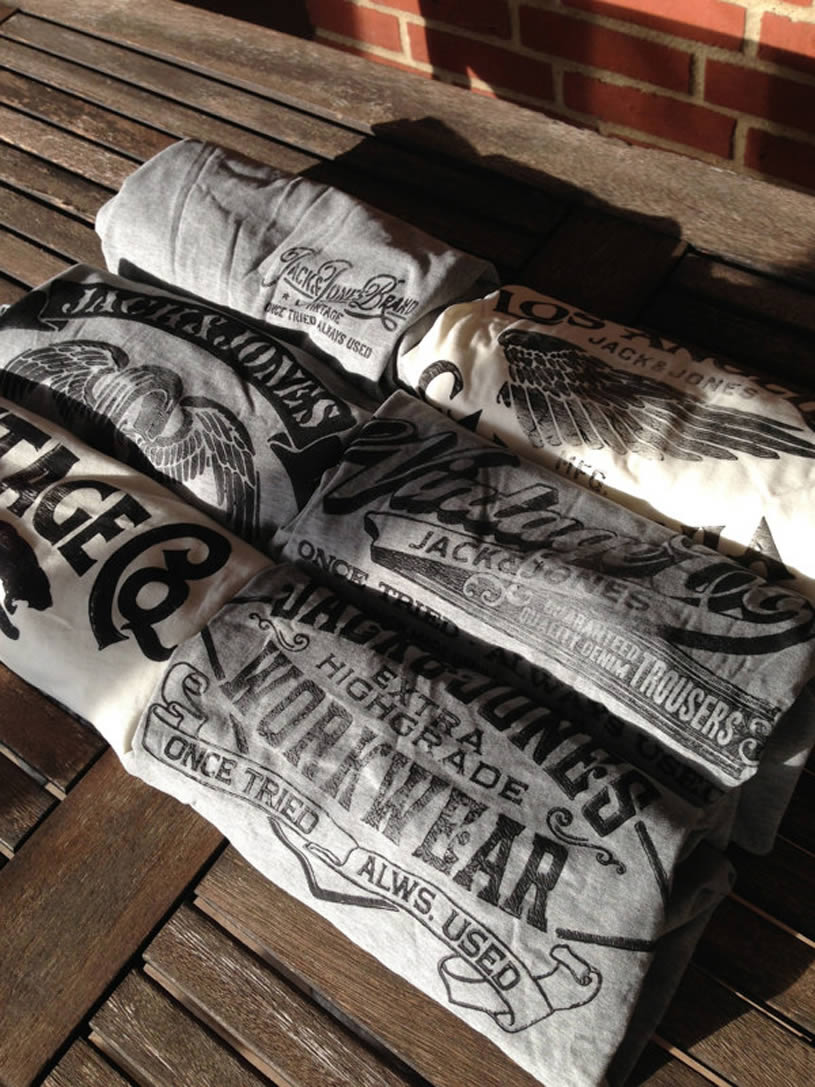