Ai Weiwei (born 1957) is a Chinese artist, curator, architectural designer, social commentator, and activist.
He was the artistic consultant on the Beijing National Stadium, which was a joint venture among architects Jacques Herzog and Pierre de Meuron of Herzog & de Meuron, project architect Stefan Marbach, CADG (chief architect Li Xinggang), and Ai Weiwei.
Ai’s artwork has been exhibited in China, Japan, Korea, Australia, United Kingdom, Belgium, The Netherlands, Luxembourg, France, Germany, Italy, Austria, Switzerland, Ireland, Israel, Brazil and the United States.
Many of Ai Weiwei’s works from the past decade, for example, are made of local materials and of antique Chinese objects: tables and chairs from the Ming and Qing Dynasties, wood, doors and windows from demolished temples and traditional houses, freshwater pearls, tea, marble, stone, bamboo etc. – ‘ready-mades’ translated into a conceptual, post-minimalist idiom.
Alternatively, for his colored vase series, he takes Neolithic vases (5000 – 3000 B.C.) and paints them careless with bright industrial colors.
Then he places them in an Allan McCollum style.

The vases are authentic antique vases which could just as easily have stood in a collection in a historical museum in China. Yet it is not contempt for China’s history and tradition that lies behind this harsh treatment of the fine old antiques – on the contrary. His use of the vases should rather be seen as a Dadaistic gesture, as black humour and as a political comment on the organized destruction of cultural and historical values that took place, especially during the Cultural Revolution, when everything old was to be replaced by the new. This stopped after the death of Mao, but the destruction and erosion of Chinese culture continues to this day – now under cover of economic progress.
Ai Weiwei points to the loss of culture by transforming the historical objects into something new – into moving and highly sensual contemporary artworks which thanks to their aesthetic beauty recirculate the meaning and history of these valuable cultural artifacts. 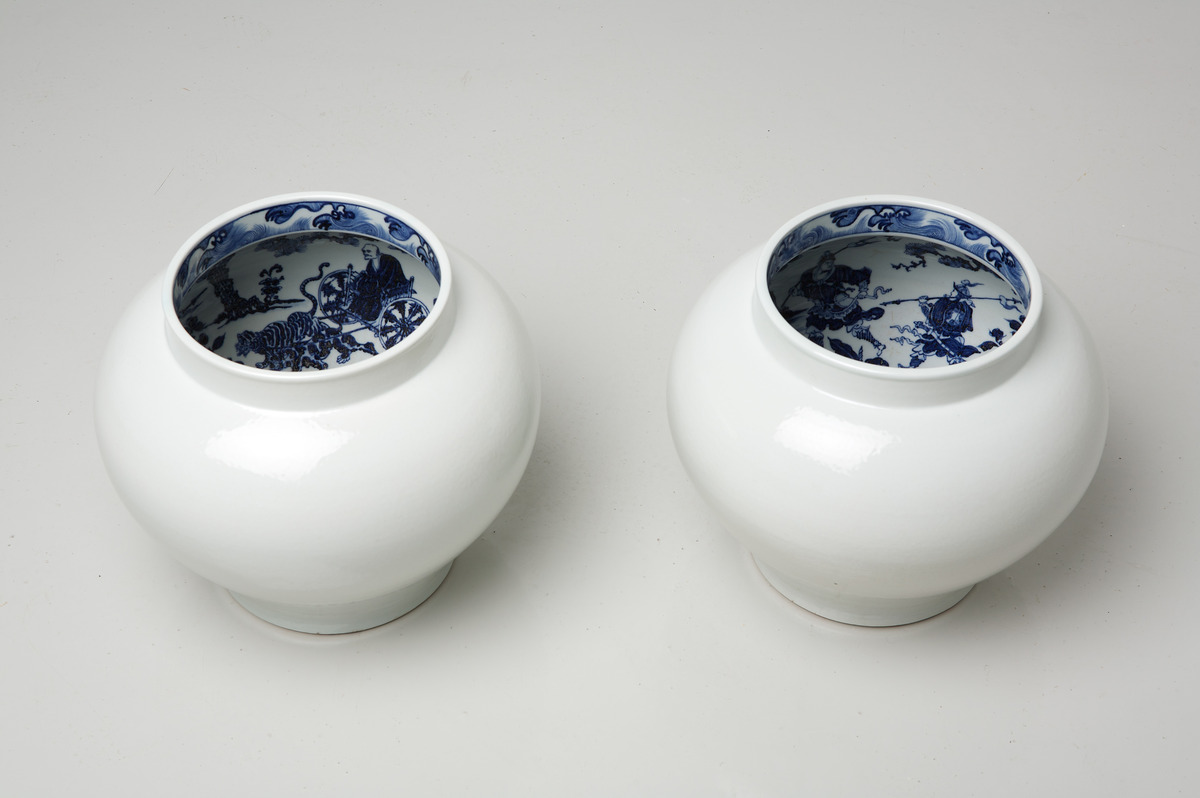 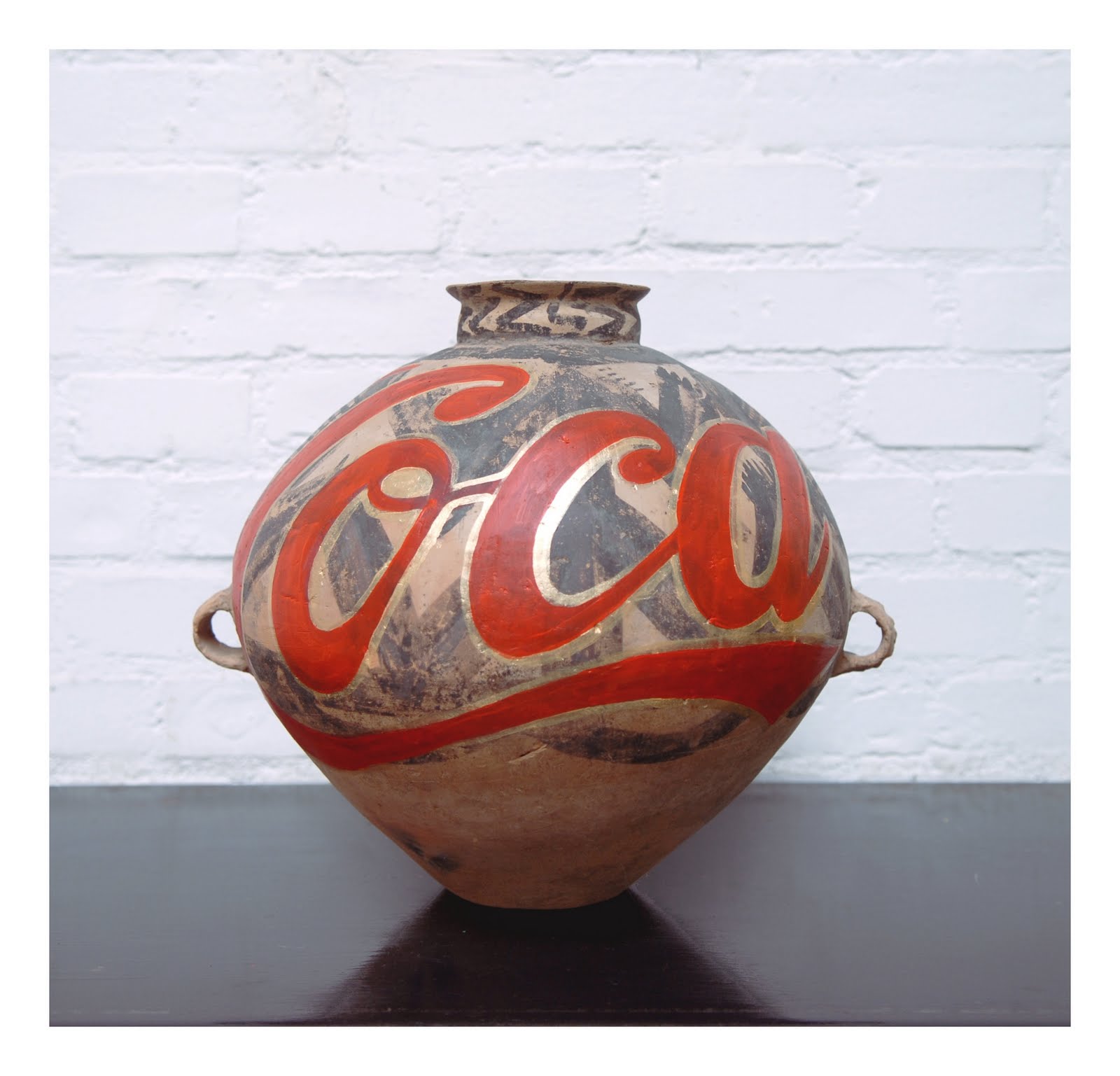 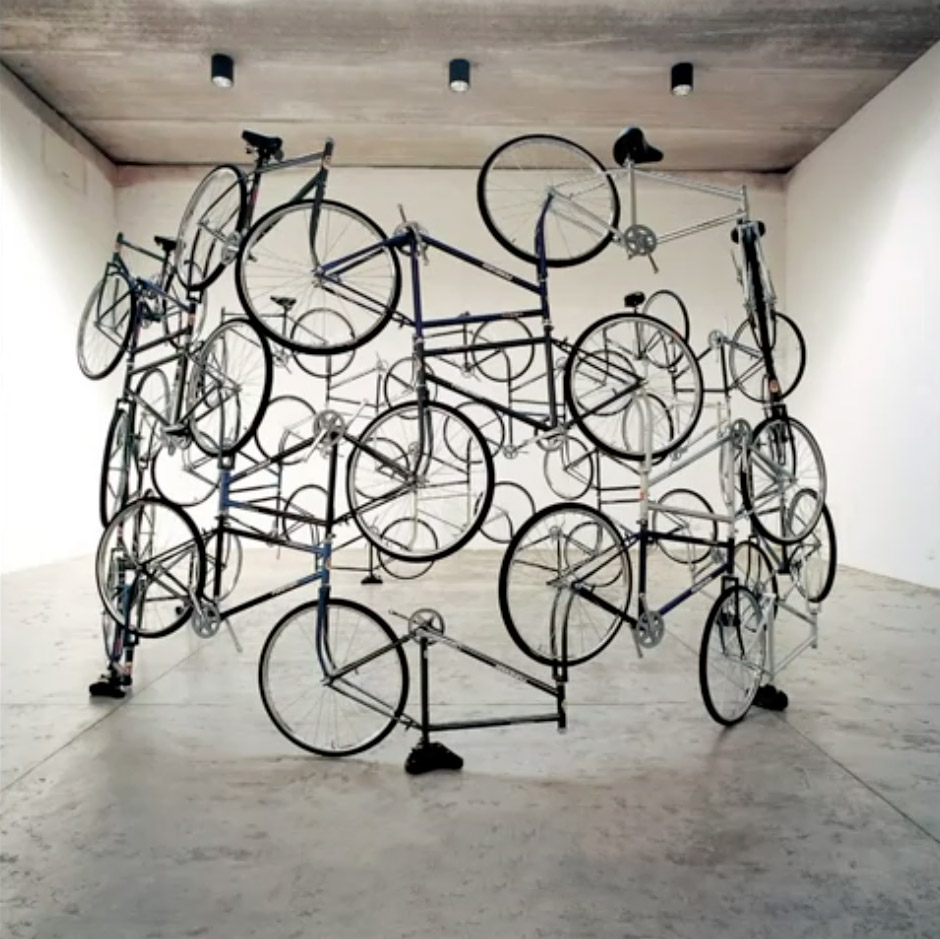 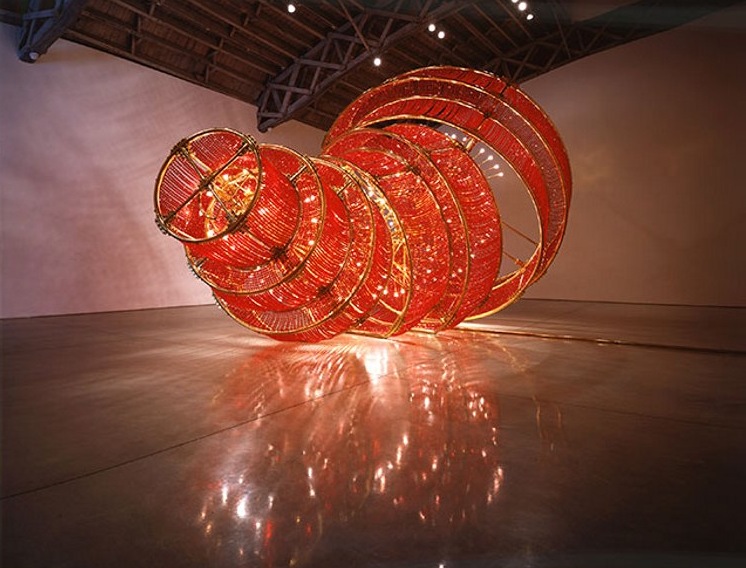 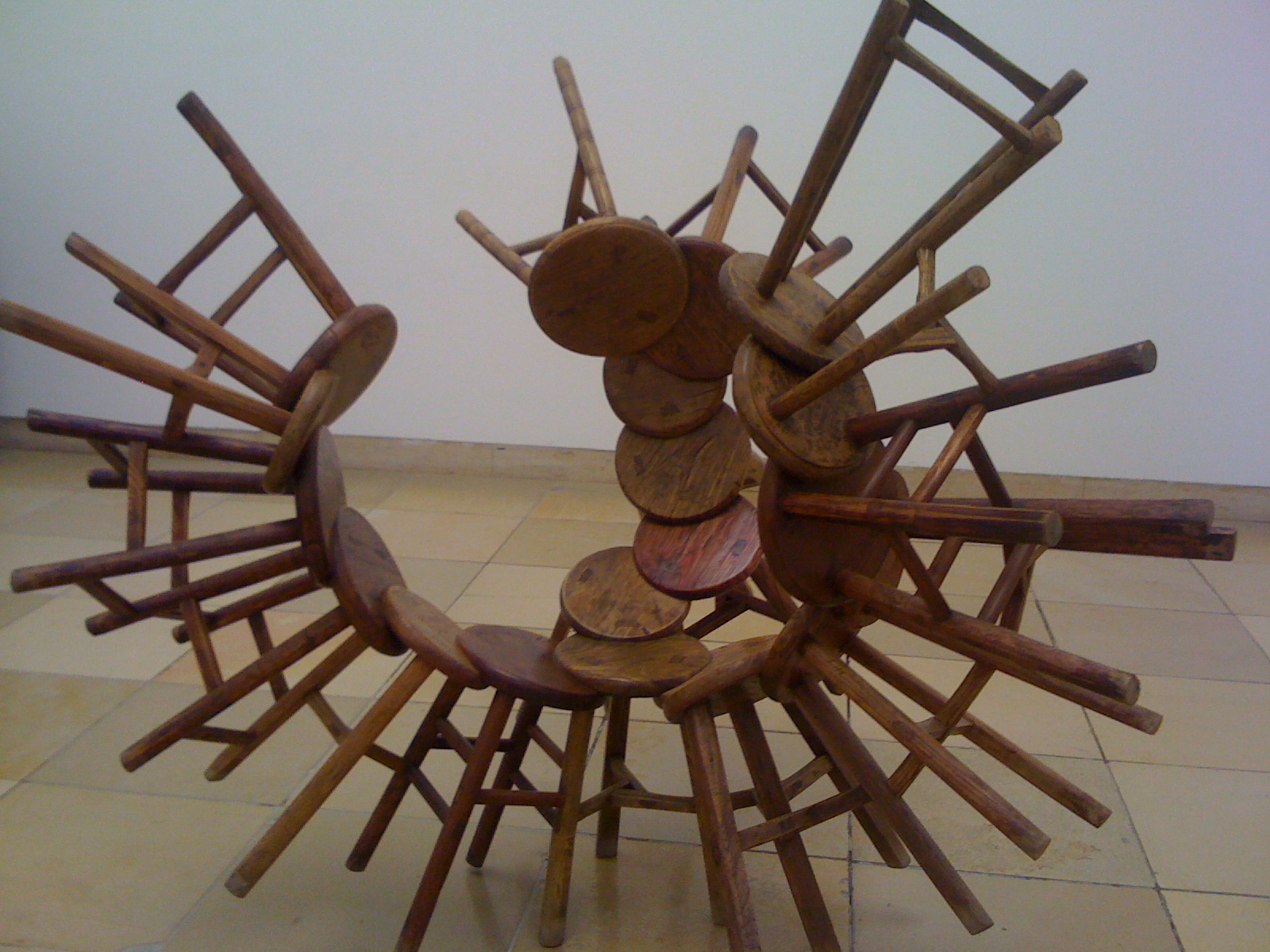 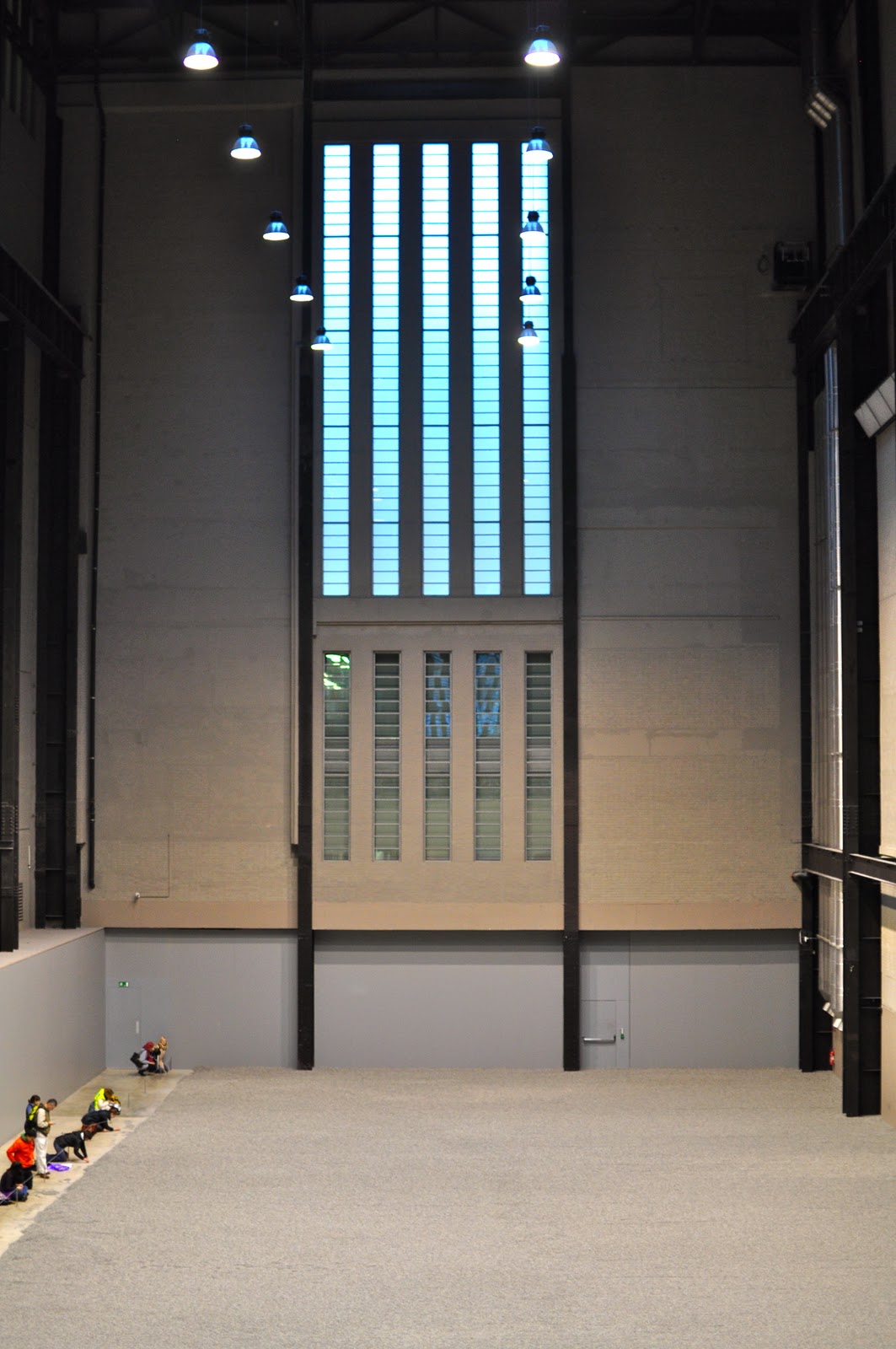 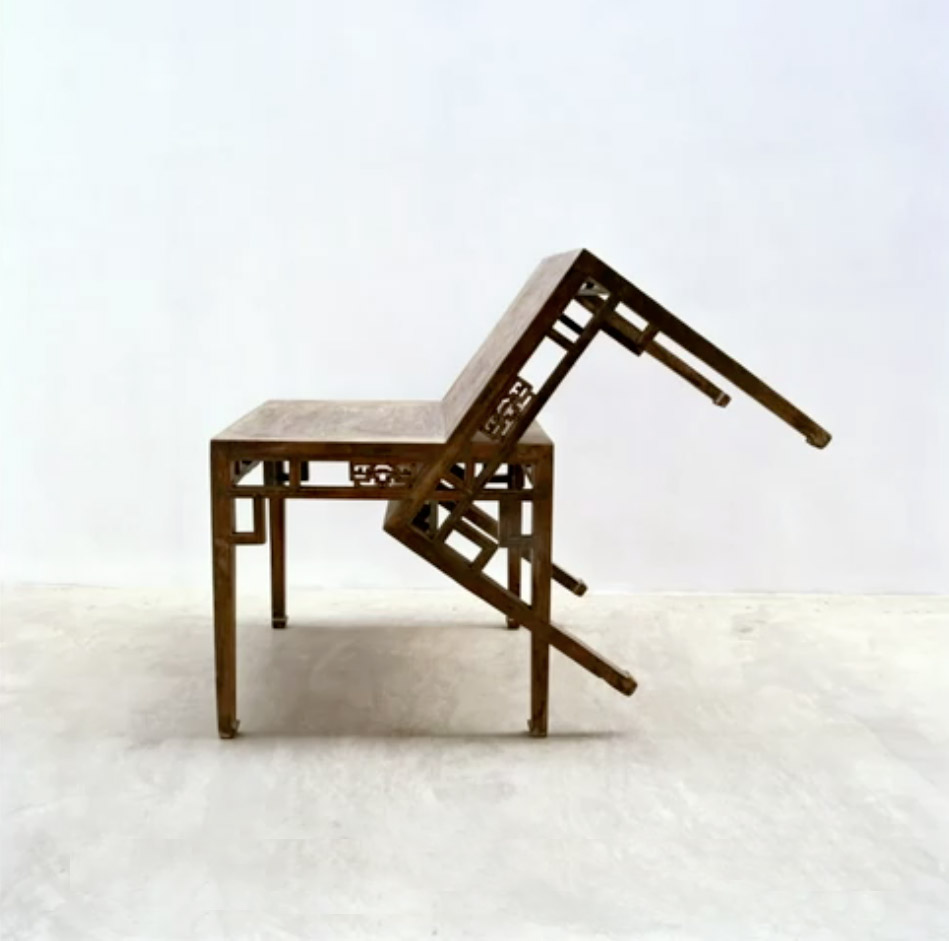 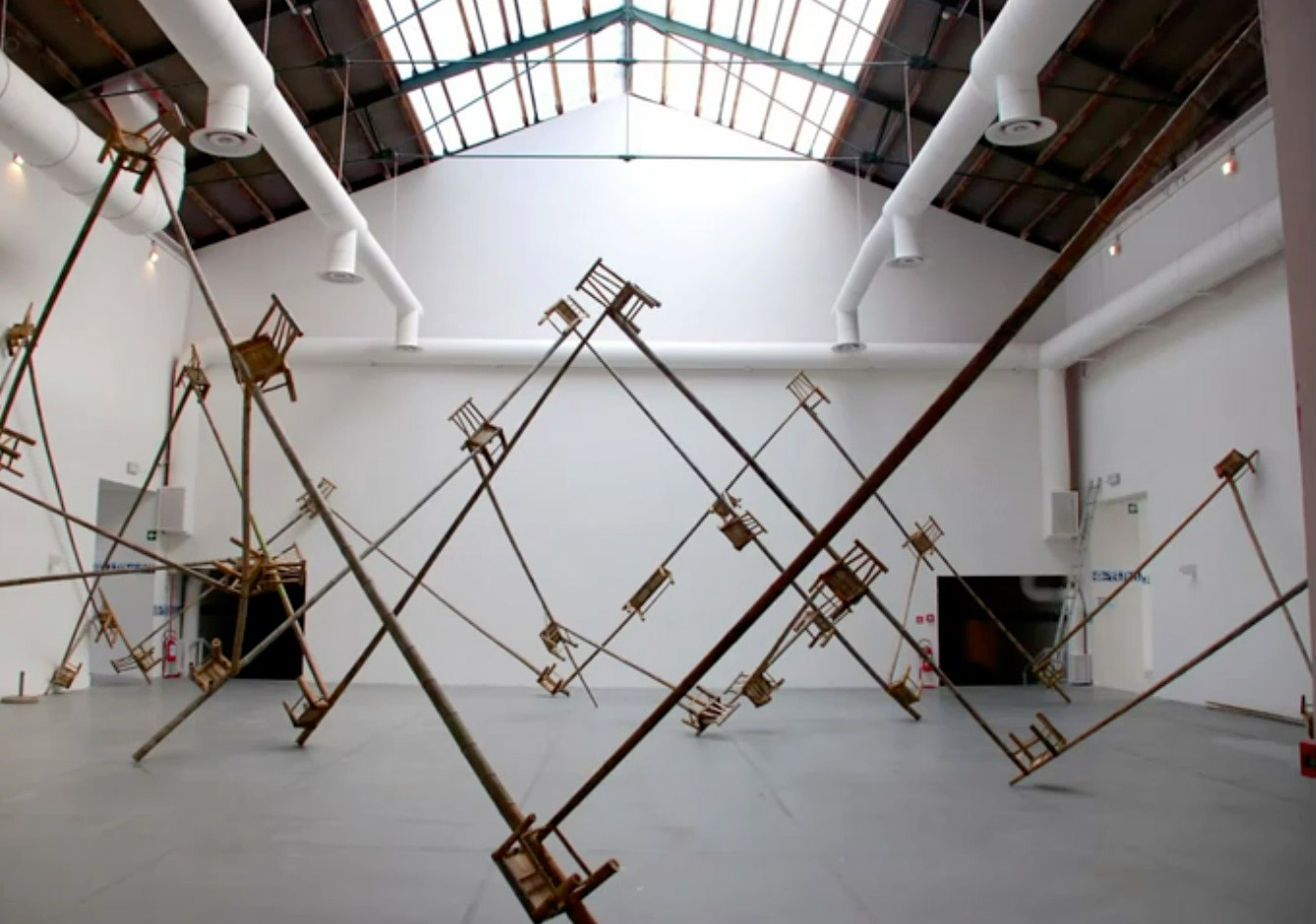 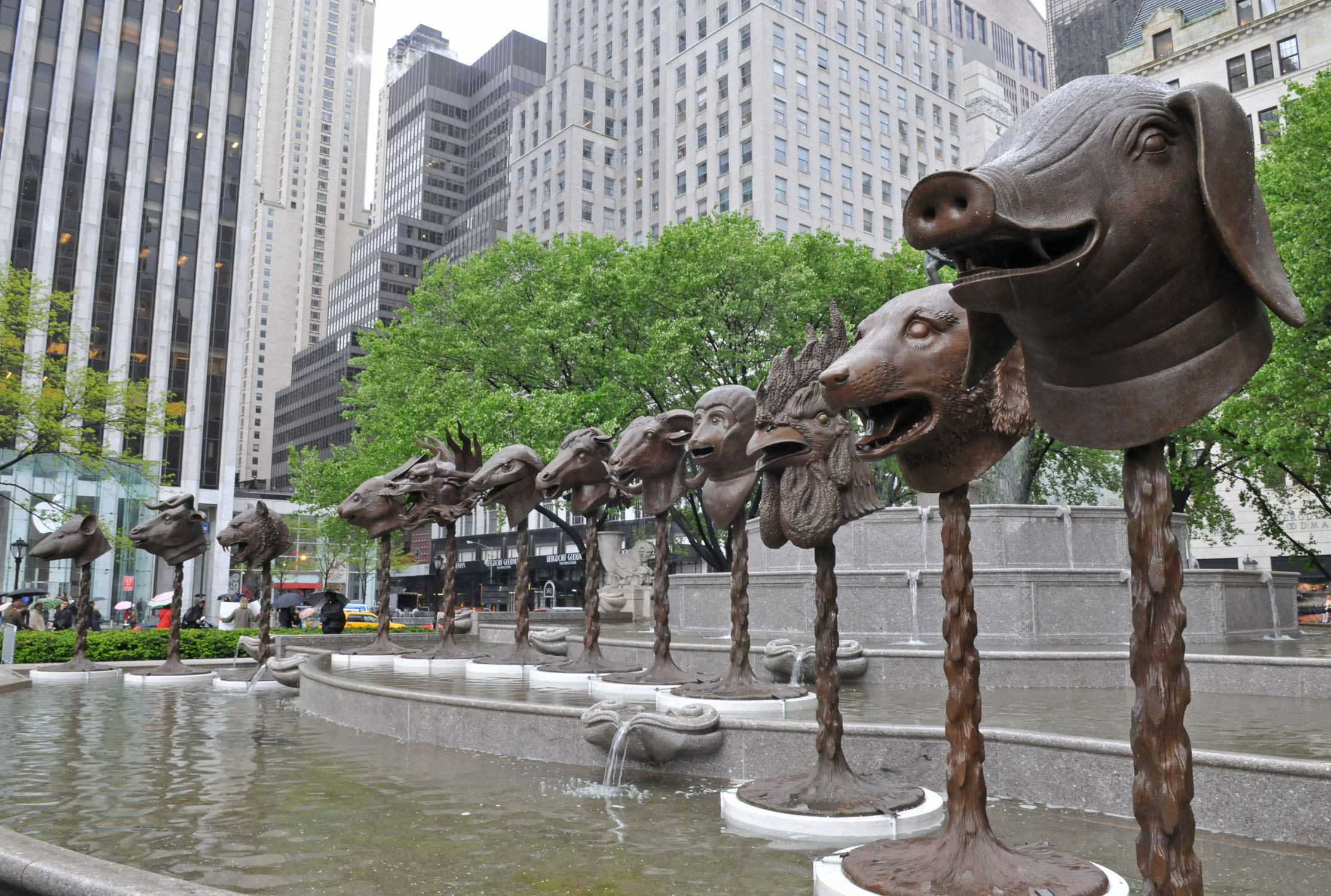