Alan Thompson is mainly known for his Lake District oil painting which has constituted the vast bulk of his life’s work to date and has earned him the deserved reputation he now enjoys.
Alan has also painted occasional flower studies and a number of French and Italian landscapes.
Born in Cumbria in 1953, Alan Thompson studied at Carlisle College of Art and then at Leicester where he gained a First Class Honours Degree in Fine Art and a scholarship to the Slade, University College London, where he studied for two years under Freud, Coldstream and Uglow.

Alan Thompson then spent a year painting in Southern Spain before taking up painting full-time as a professional artist and has since participated in many exhibitions.
Living and working in Cumbria, Alan Thompson has the advantage of seeing his inspirational subject matter daily and has a close affection for and intimate knowledge of the Lake District in all its seasons. 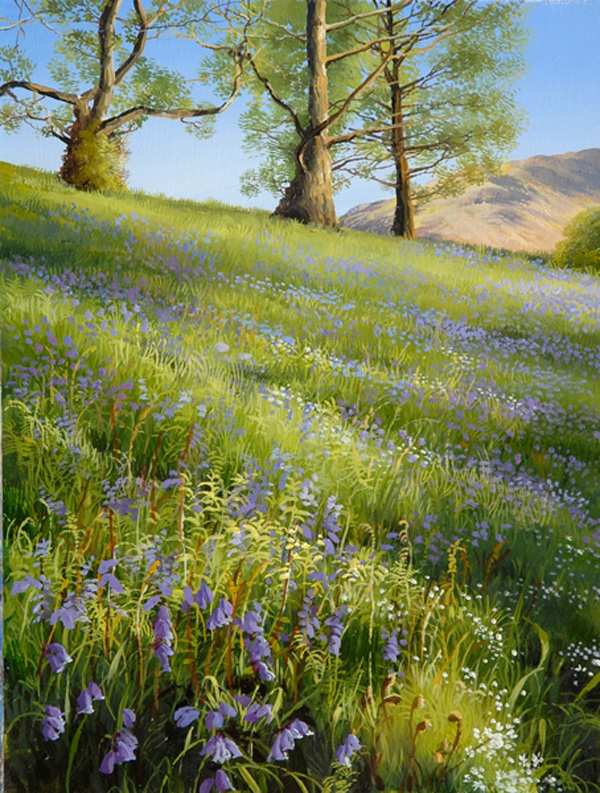 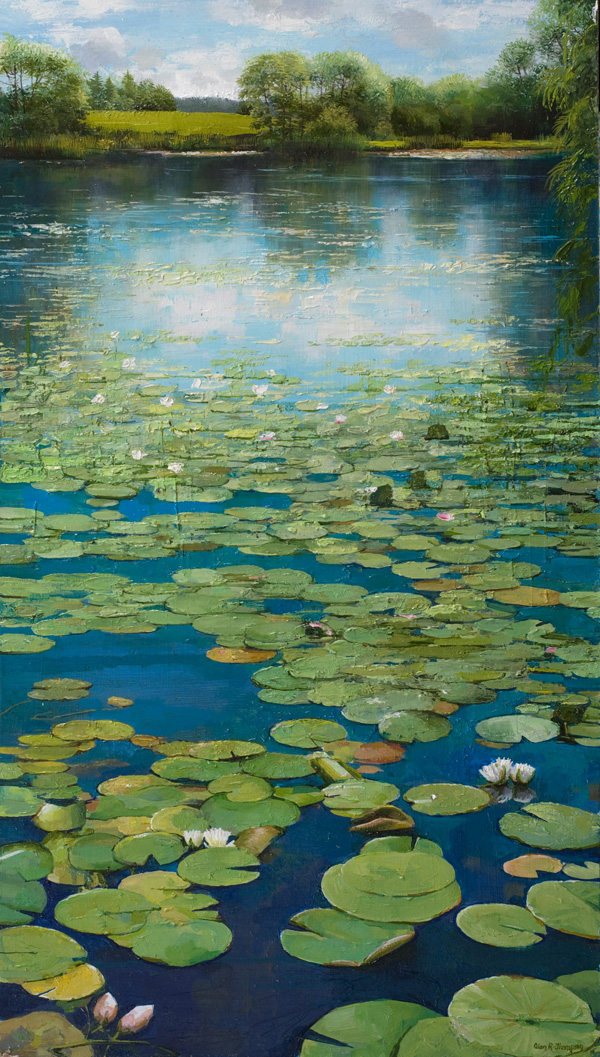 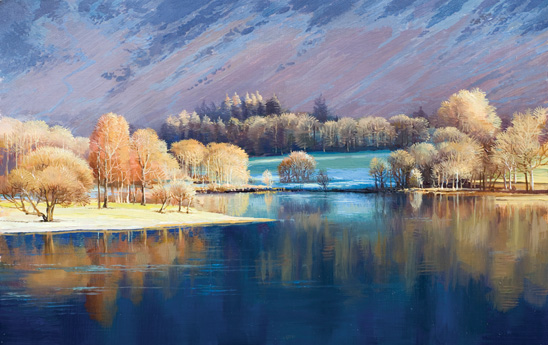 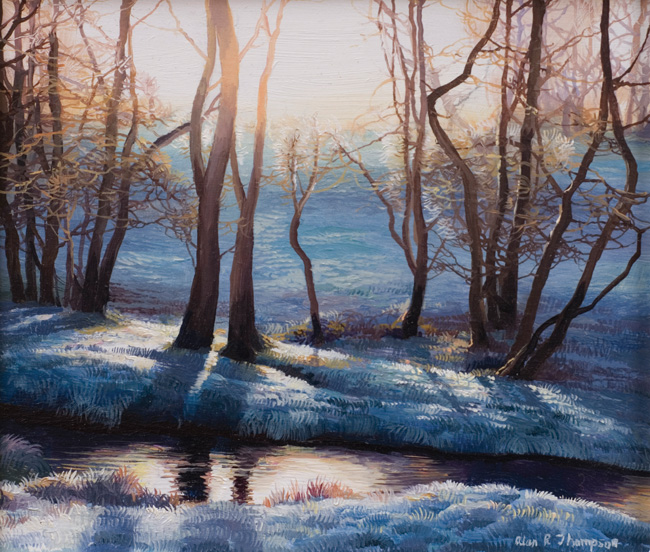 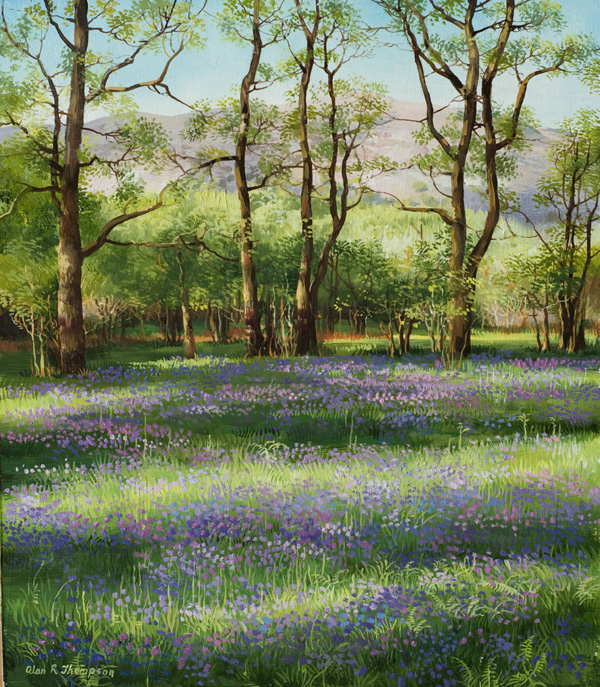 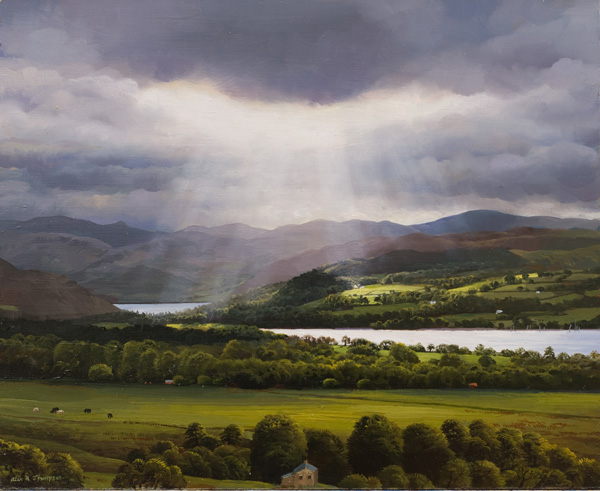 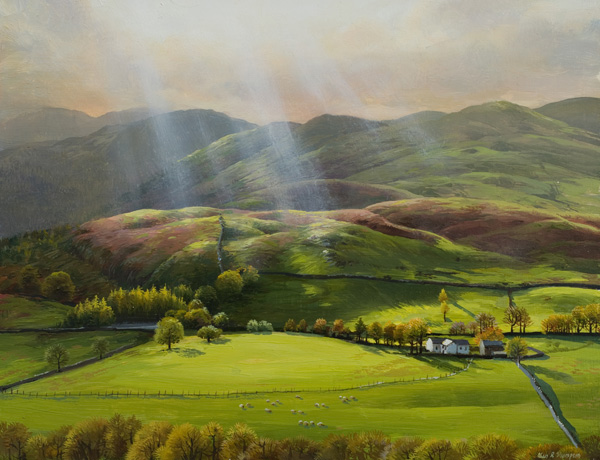 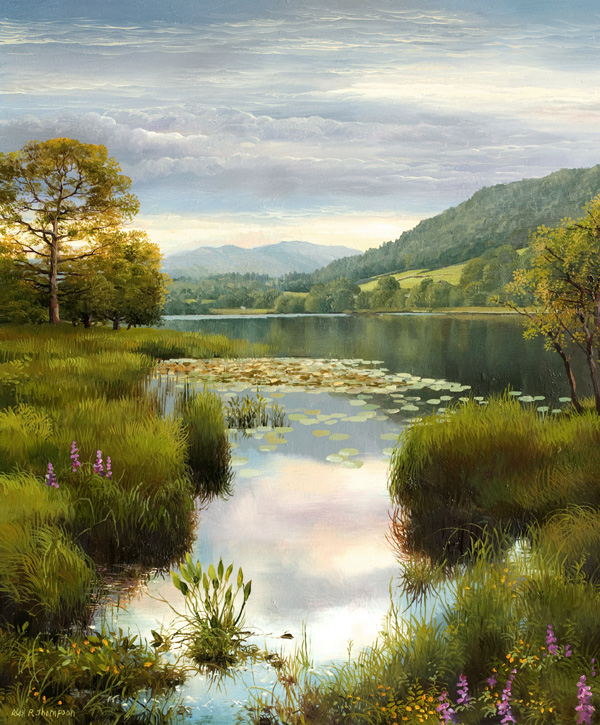 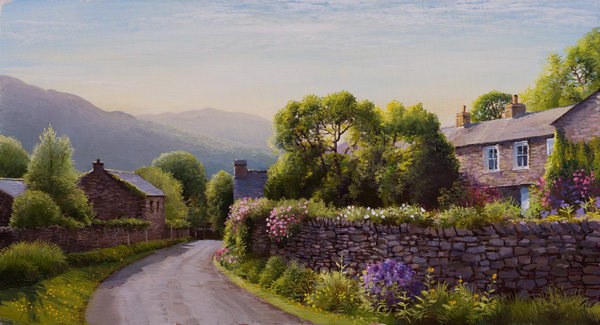