Russian photographer Alexander Semenov spends a lot of his time under the sea, capturing the alien-like beauty of jellyfish as part of his career.
His images are driven by scientific curiosity, but bring an undeniable beauty to the fascinating.. but dangerous subjects.
Graduating from Lomonosov’s Moscow State University in the department of Zoology, Alexander specialized in the study of invertebrate animals.
While his career has led him around the world, many of the shots in his portfolio are from his work at the WSBS which is located near the Polar Circle on the coast of Kandalaksha Bay of the White Sea.

The location is remote and the waters are frigid, but the biological diversity speaks for itself.
Many of the creatures he captures are rare and uncommon so his work is of tremendous value to researchers, biologists and scientists.
For the rest of us, we are simply thankful that there is such a talented photographer out there capturing the underwater beauty of our planet. 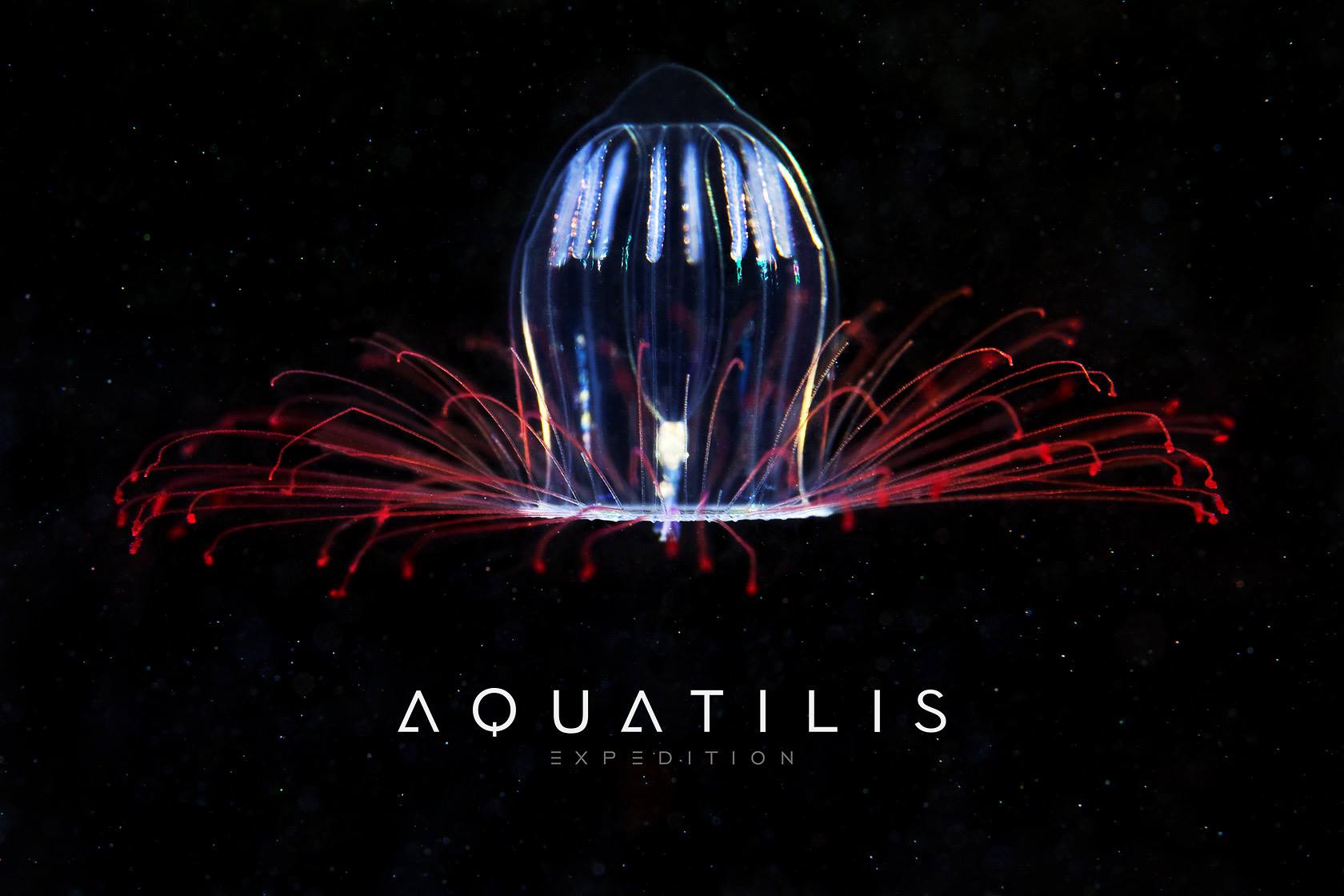 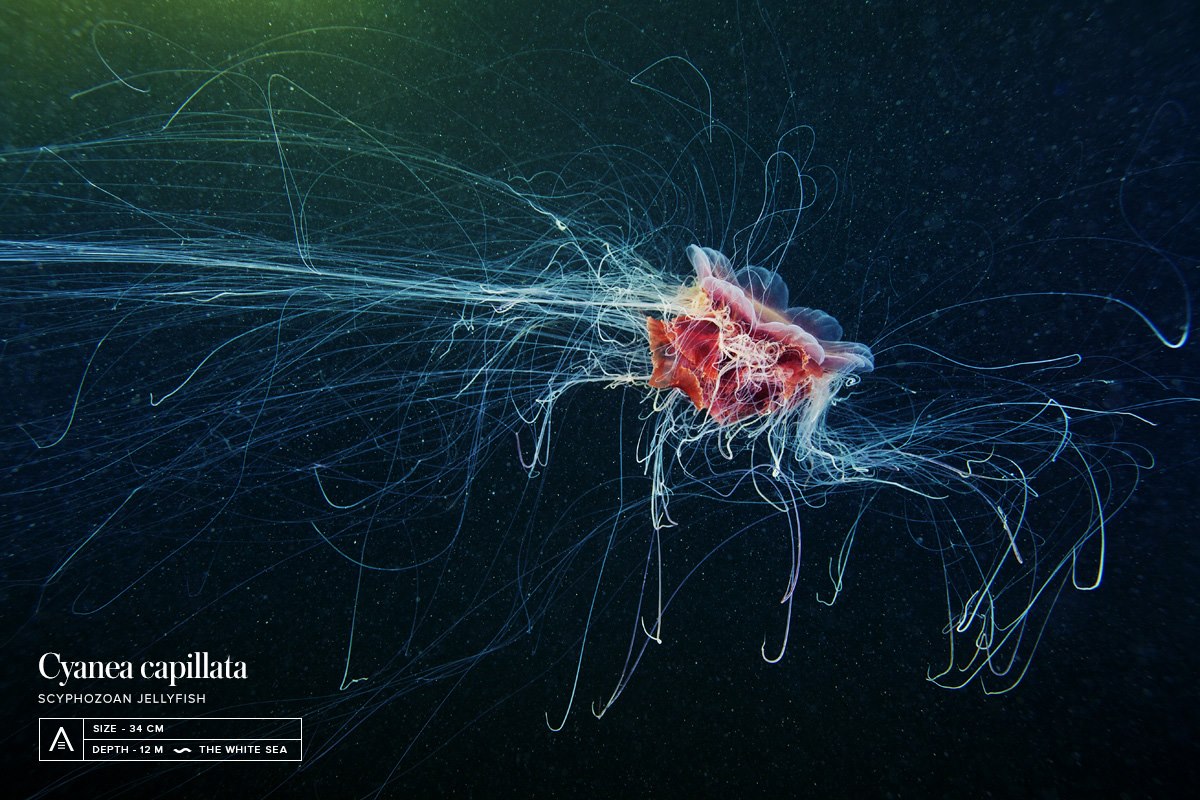 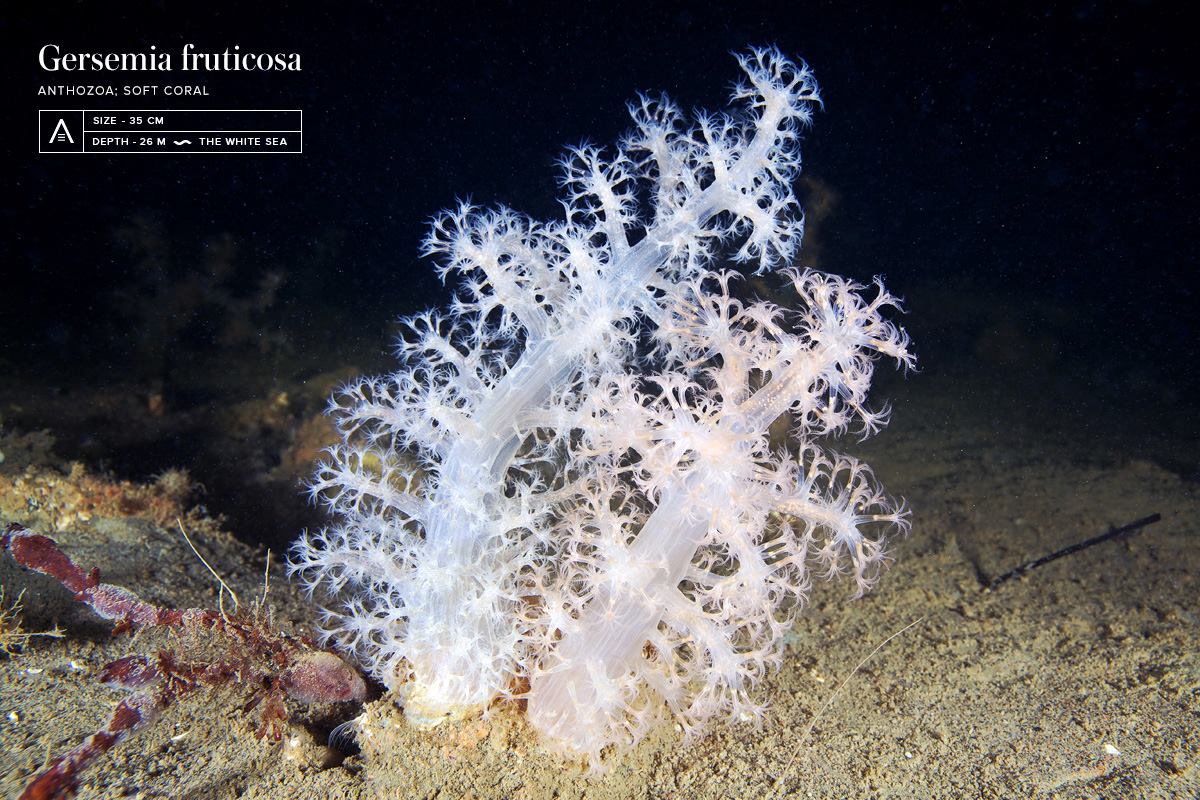 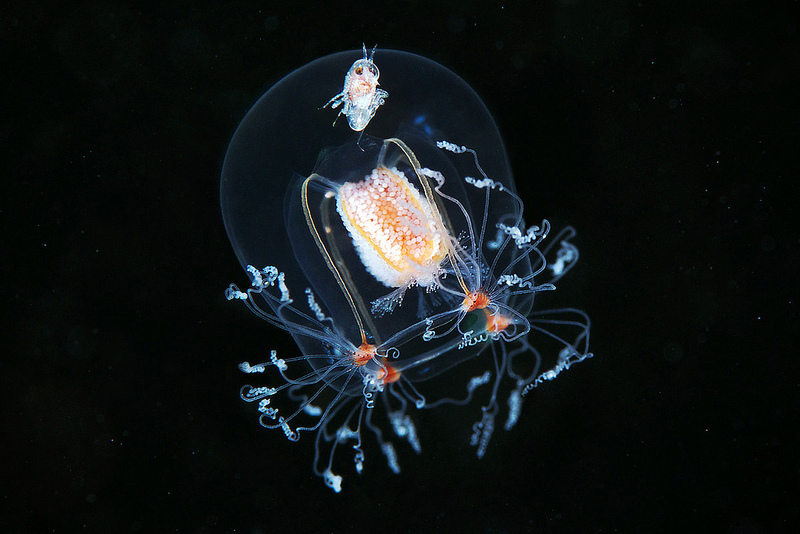 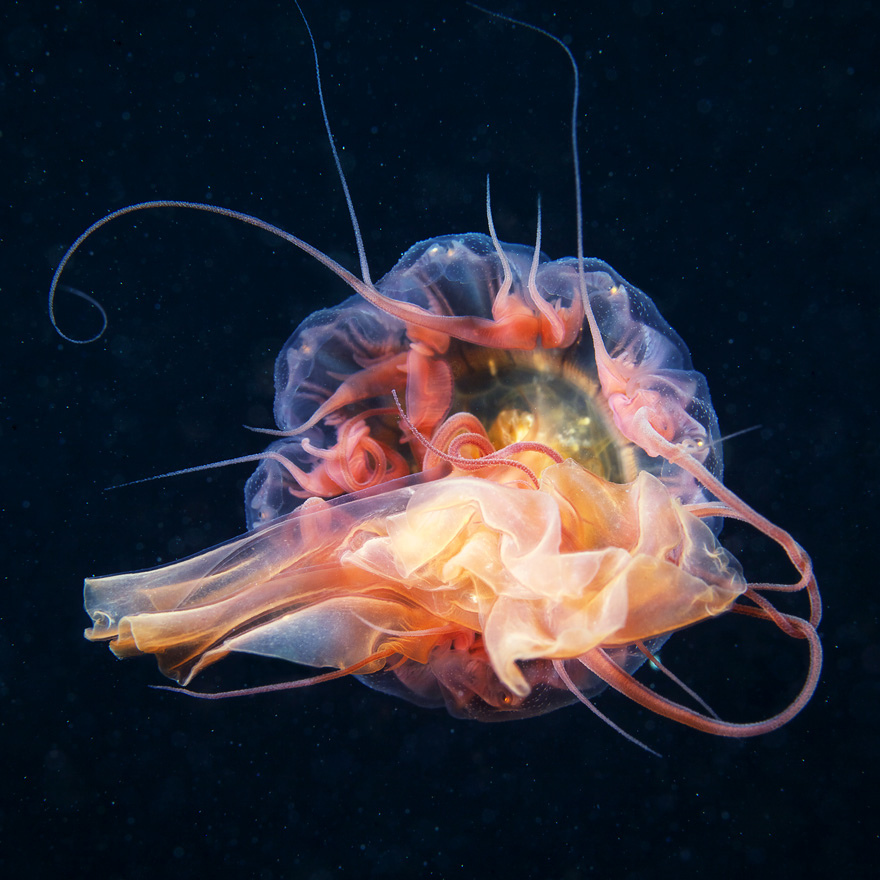 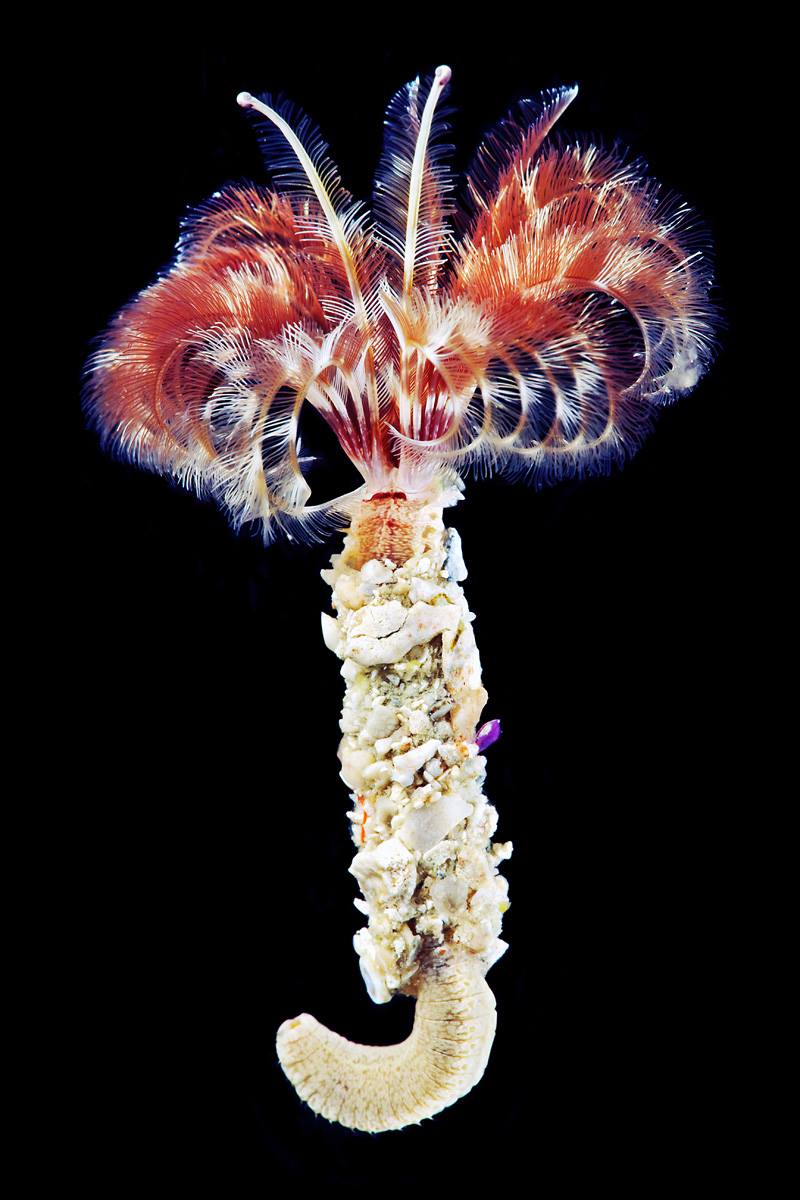 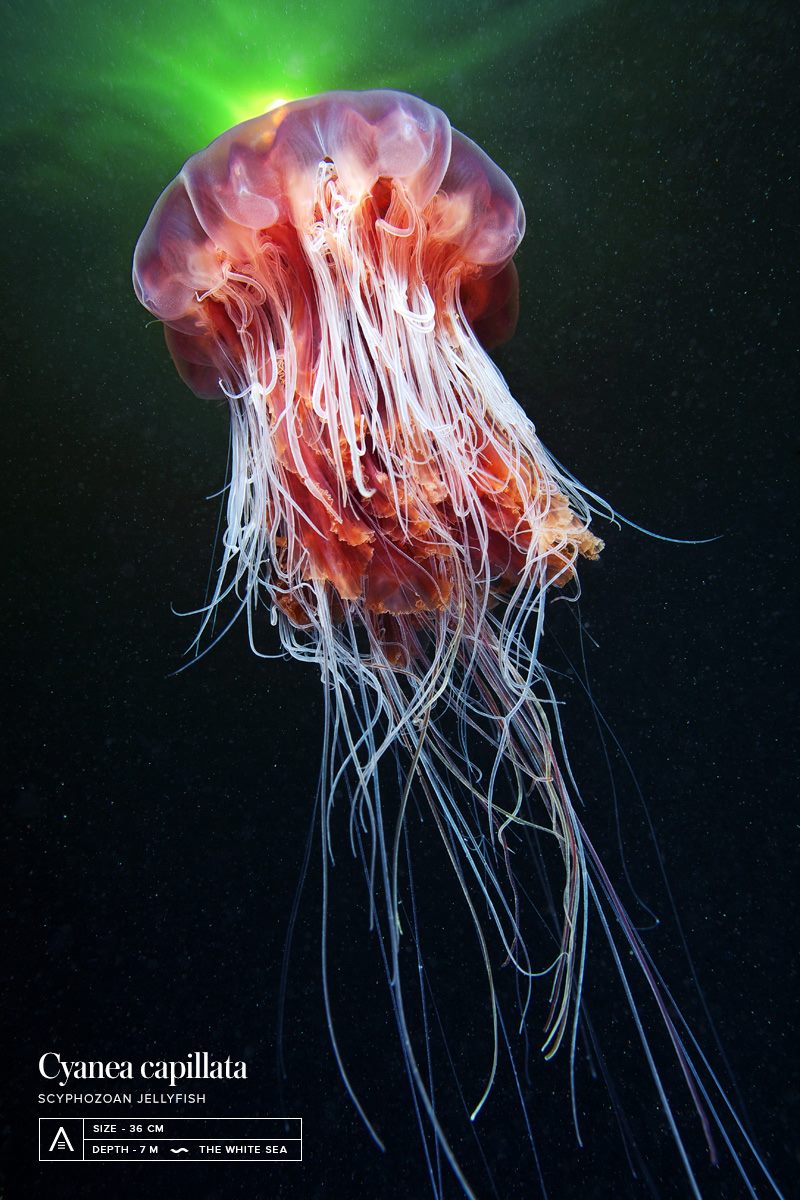 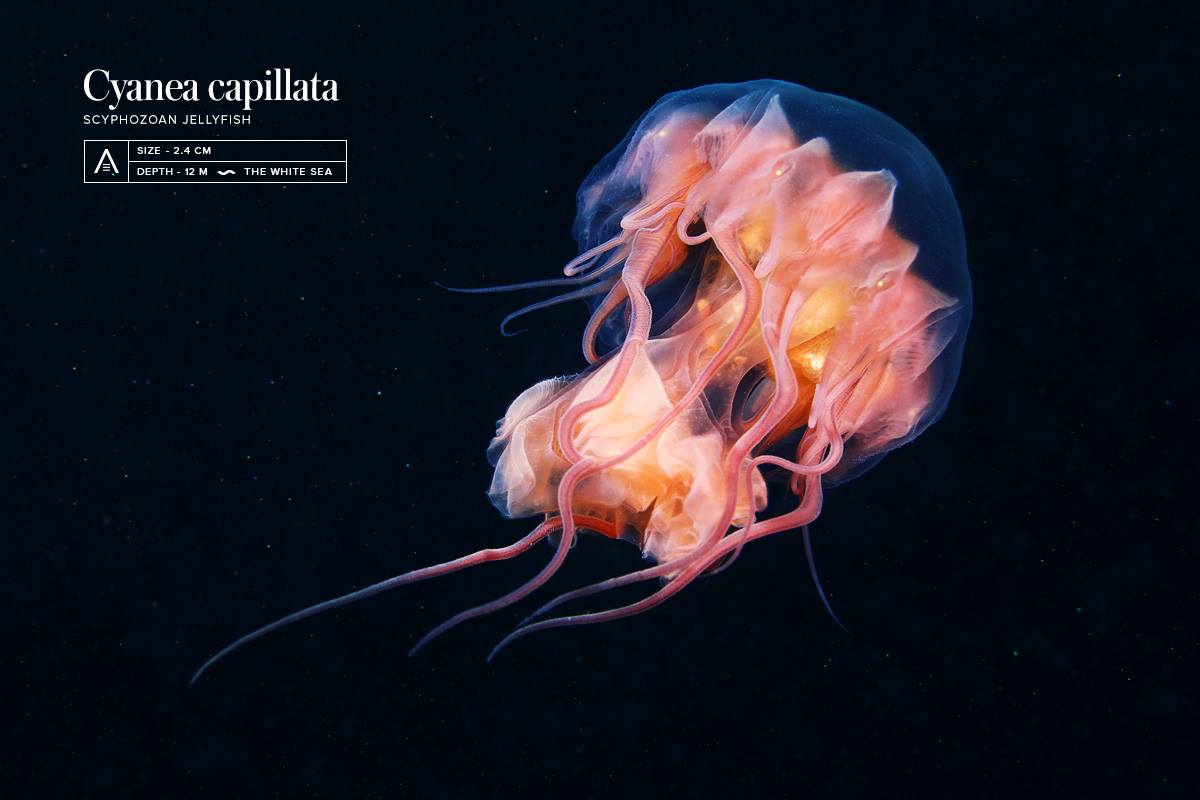 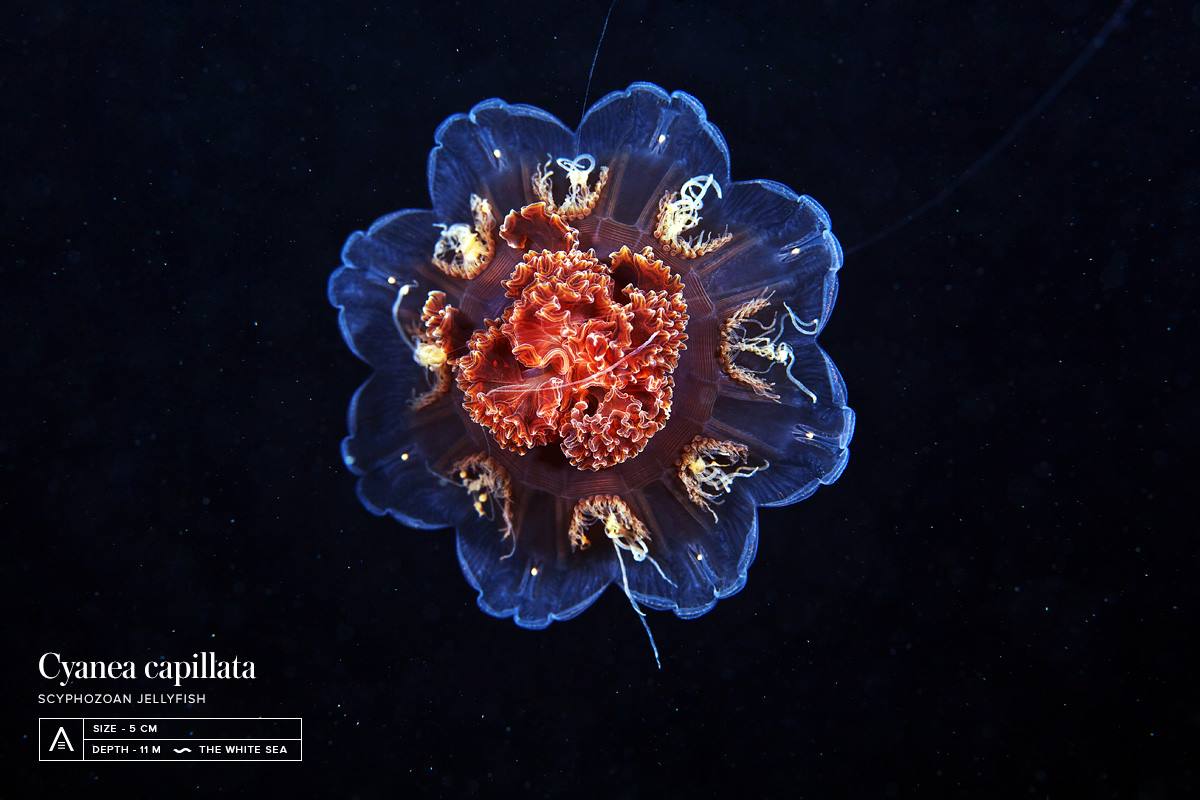