Alix Malka was born in Paris. He was Thierry Mugler’s right hand man for a number of years; Alix Malka worked closely on all aspects of the couturier’s work, notably with the production of the designer’s photographs taken across the globe. From the dunes of the Sahara to Monument Valley or the Volgograd Stalin statues, nothing was too gigantic for this team bursting with crazy ideas.
Playing such an integral part at the House of Mugler, Malka inevitably collaborated with numerous photographers, including masters such as Helmut Newton and Richard Avedon. He finally left the Mugler shop in 1992 to make new dreams come true and to become a photographer himself. His specialist niche is colors, colors and yet more colors!
Obsessed with colors, Malka’s images suggest a taste of rich, exuberant and sophisticated style.

He also has a major penchant for water and skin.
His perfectionism knows few boundaries, with make-up sessions before a shoot taking up to five hours! In 2002, Malka moved to New York and started his fashion and beauty photography career in earnest.
He has quickly become involved with prestigious magazines such as Numéro, Harper’s Bazaar, Flair and numerous international editions of Vogue.
Today he is one of the most in demand photographers by the international magazines, who draws inspiration from the like of Pedro Almodovar and John Water, and designers like Alexander McQueen and John Galliano. 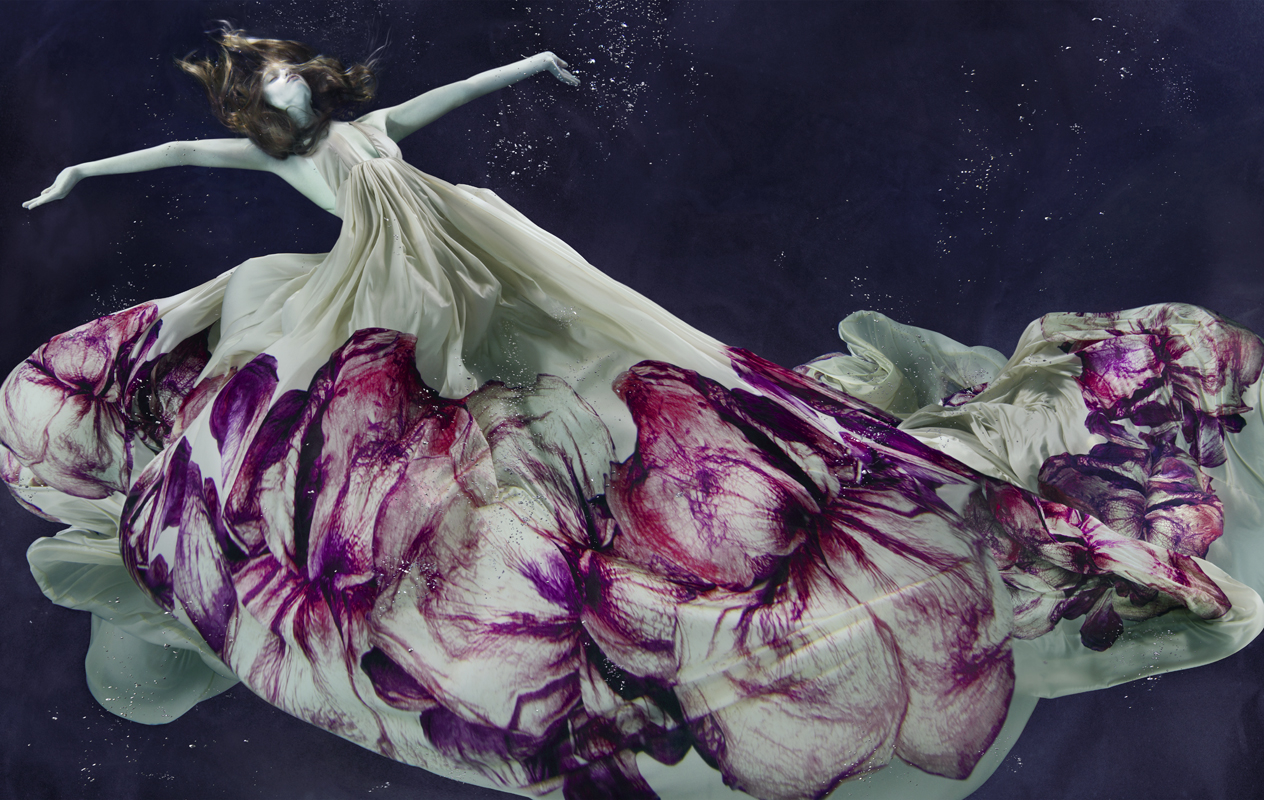 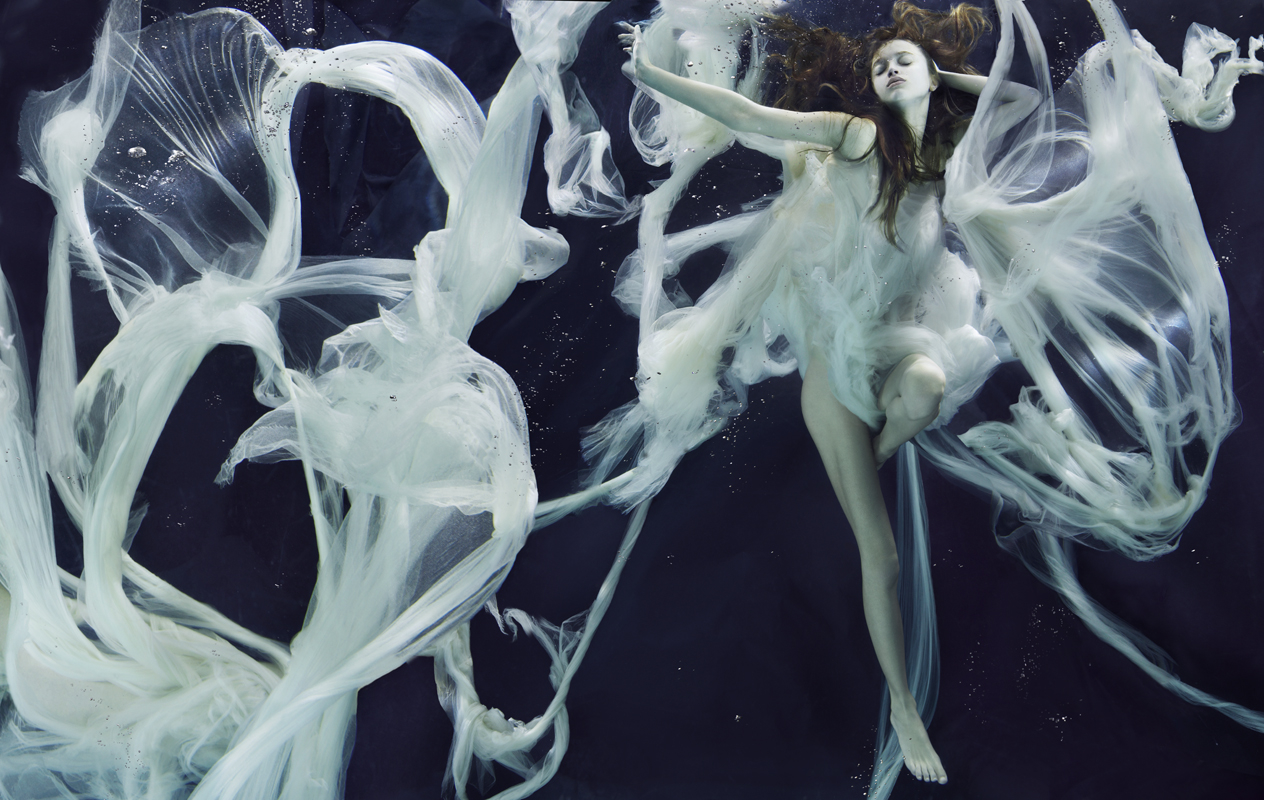 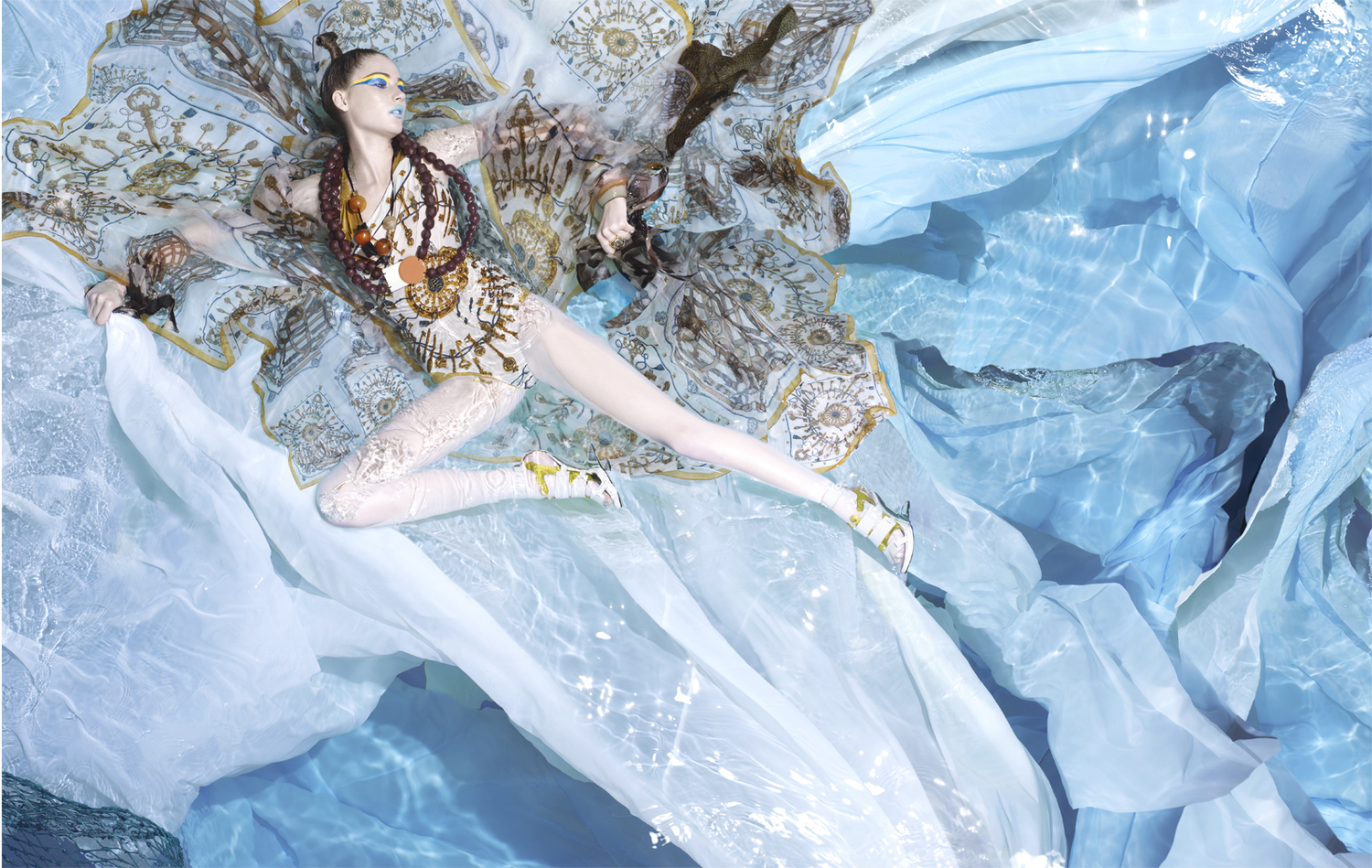 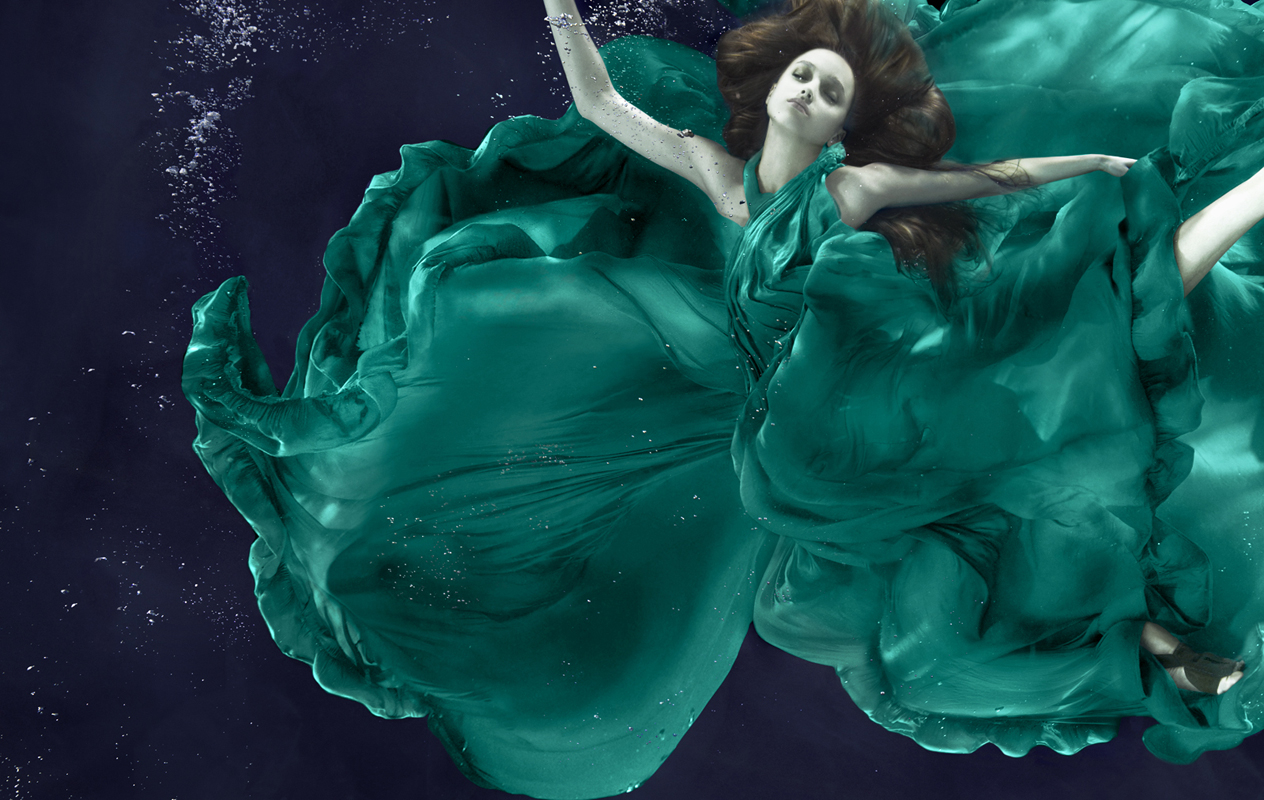 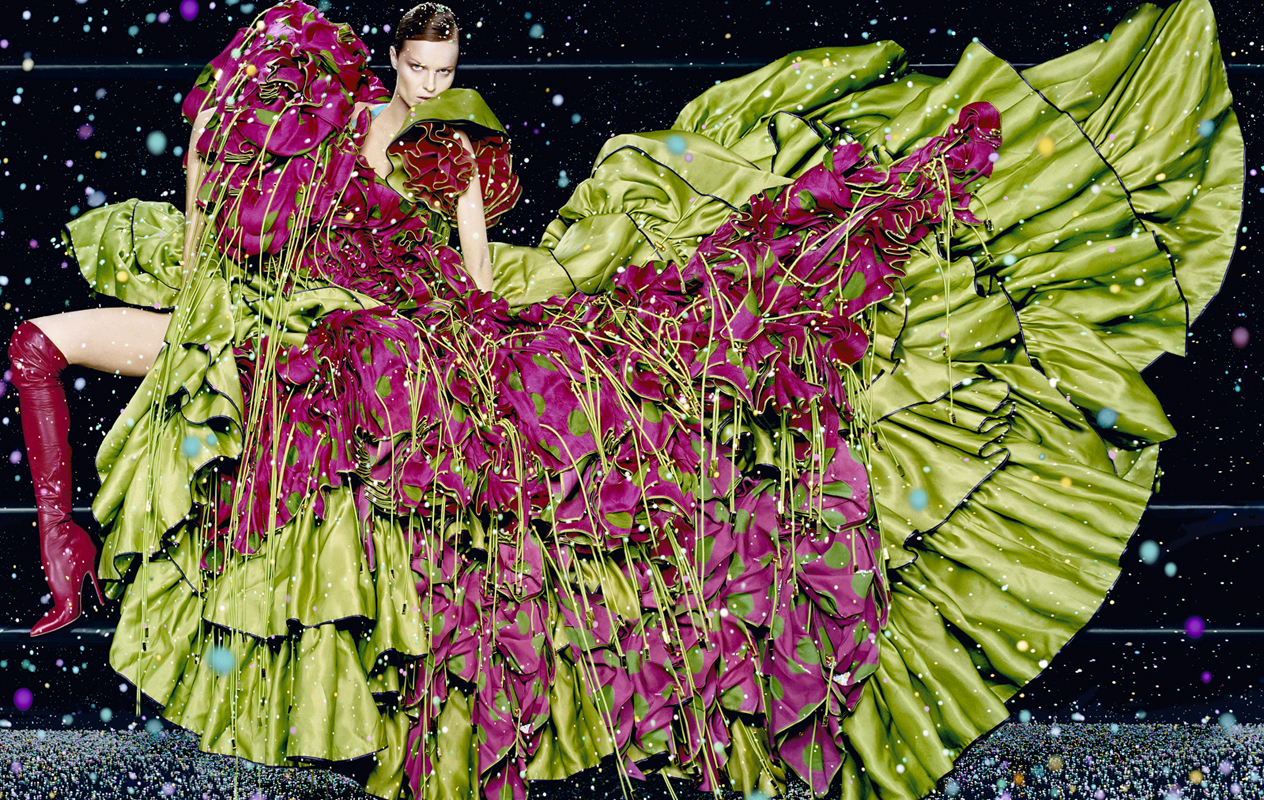 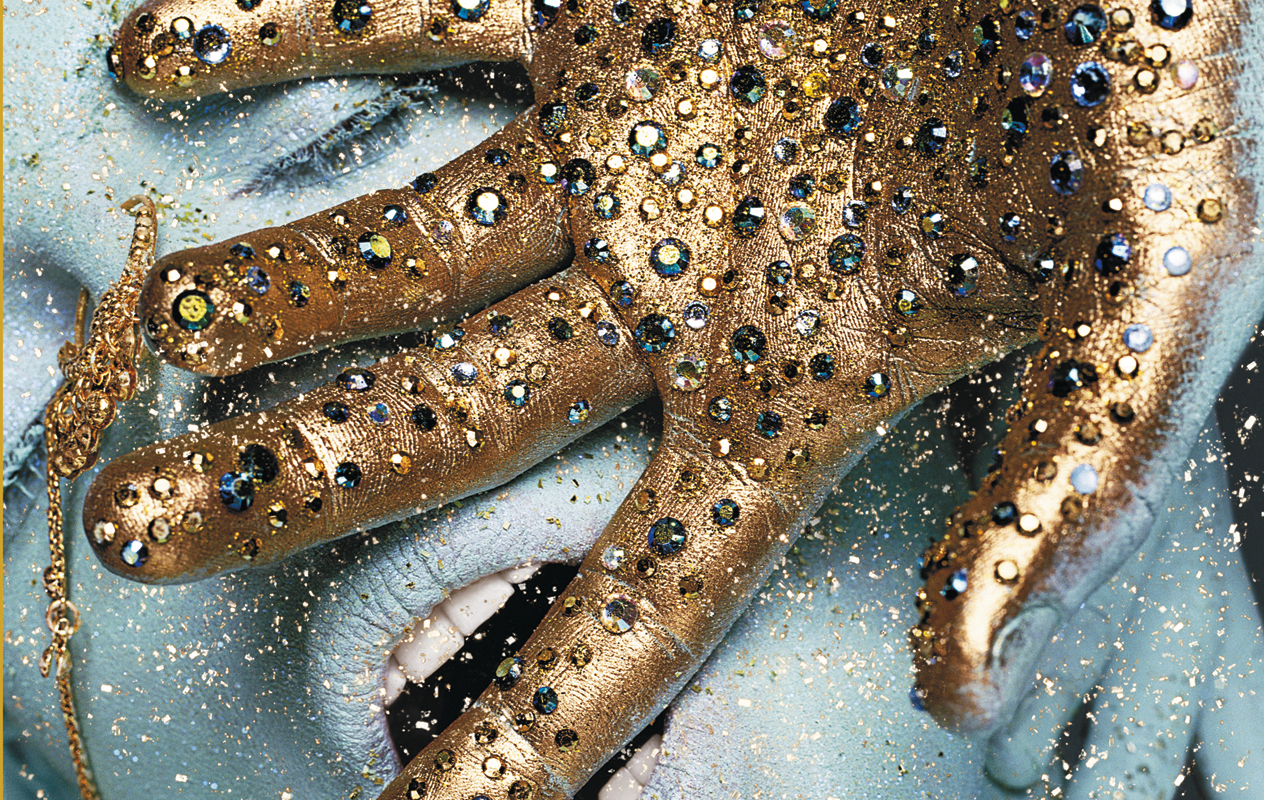 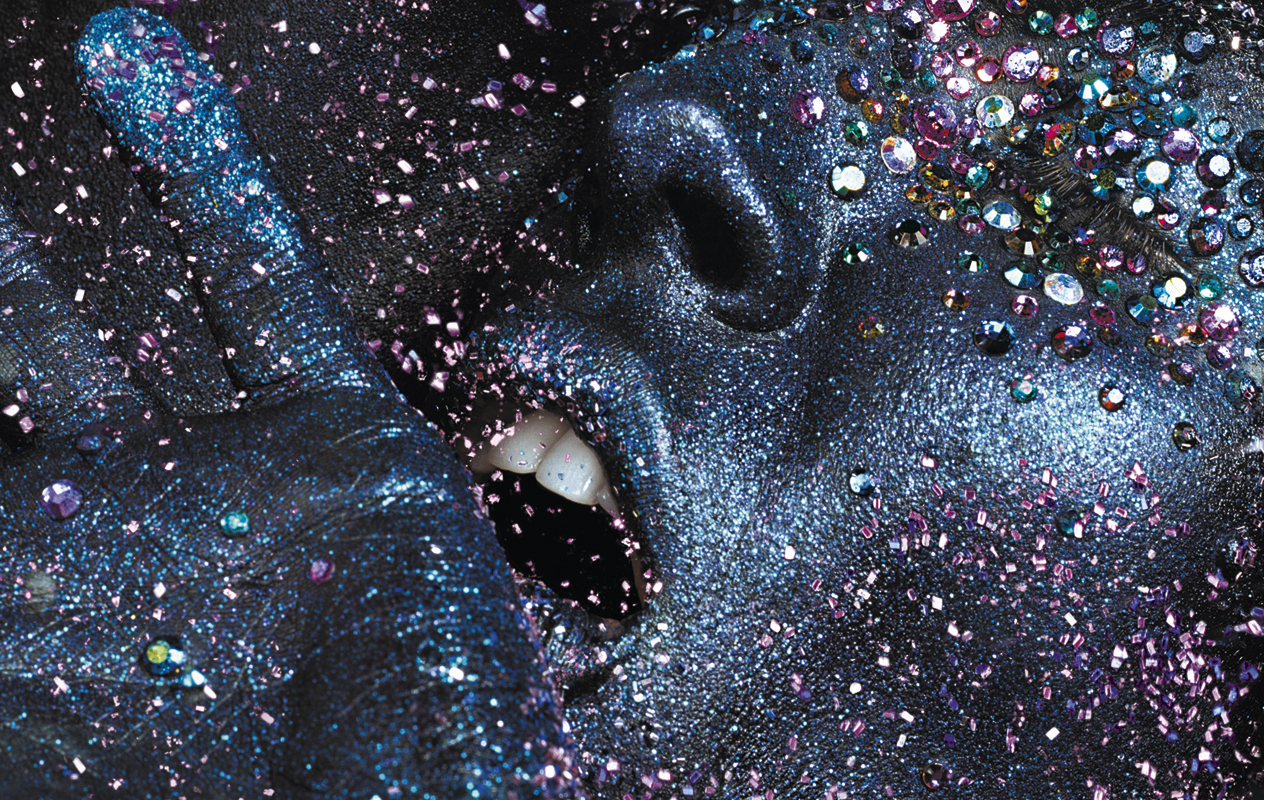 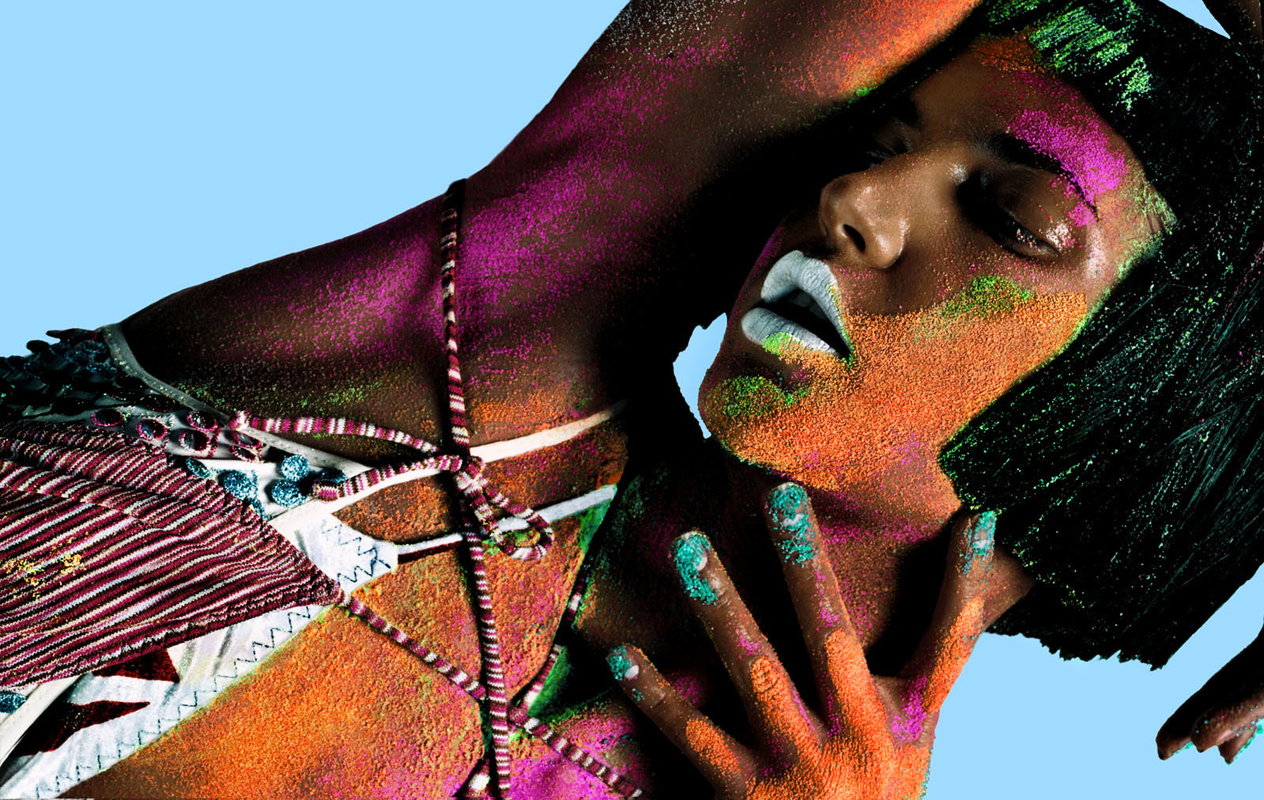 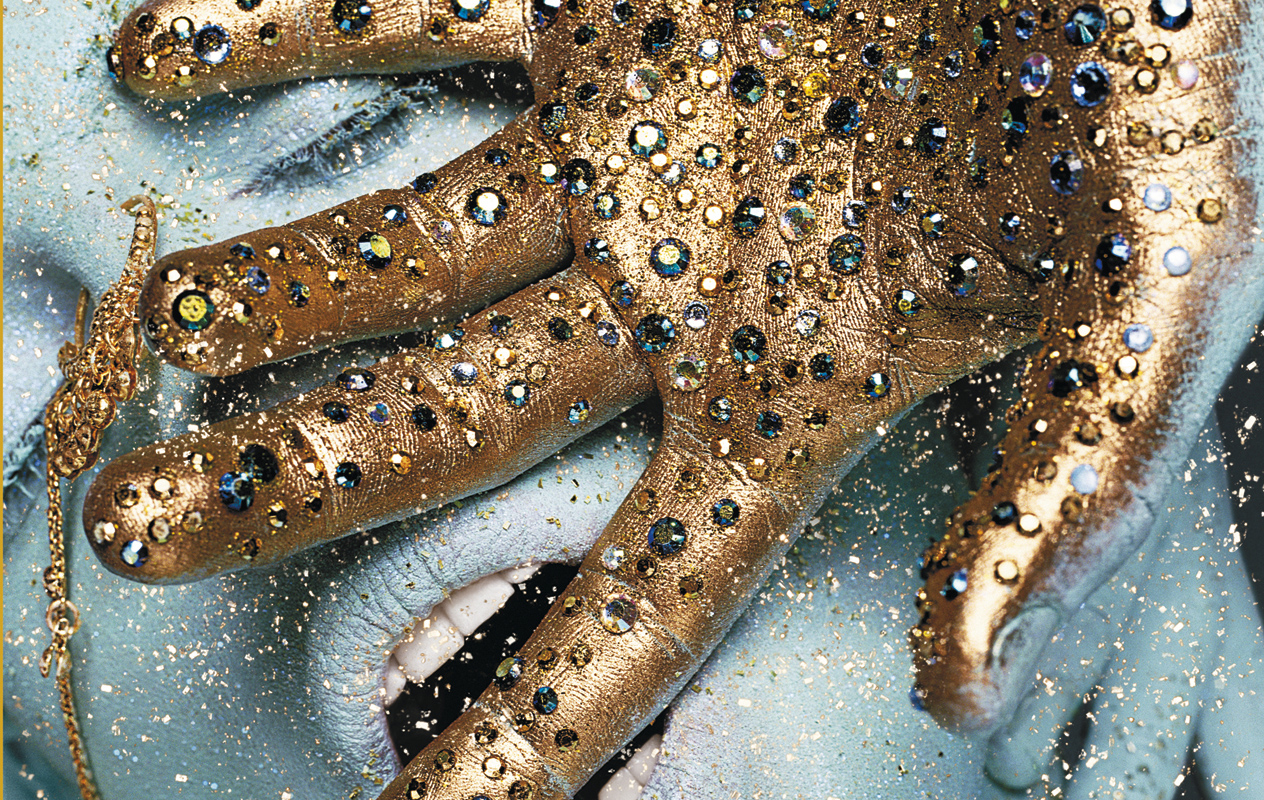