Asen Petrov is a logo and typography award winning designer from Bulgaria.
His career started very early at the years when his notebooks used to be the examples of good calligraphy writing at school.
At the moment of his graduation, the only wish he had was to study more about art of lettering and logo design, this was the key for him to start working for the biggest print house of his town.
His desire to learn from the core source from the old masters of typography and printing press lettering, makes him very well educated in a very short time.

At that time his co-workers noticed his talent and skills, which was the case for his fast popularization as the youngest designer from his town, but later his reputation passed the limits of his country, which made him one of the most wanted designers from the world.
These day’s Asen is working as a freelance graphic designer with many international award winnings from the logo and typography contests and large portfolio of branding projects and presentations. 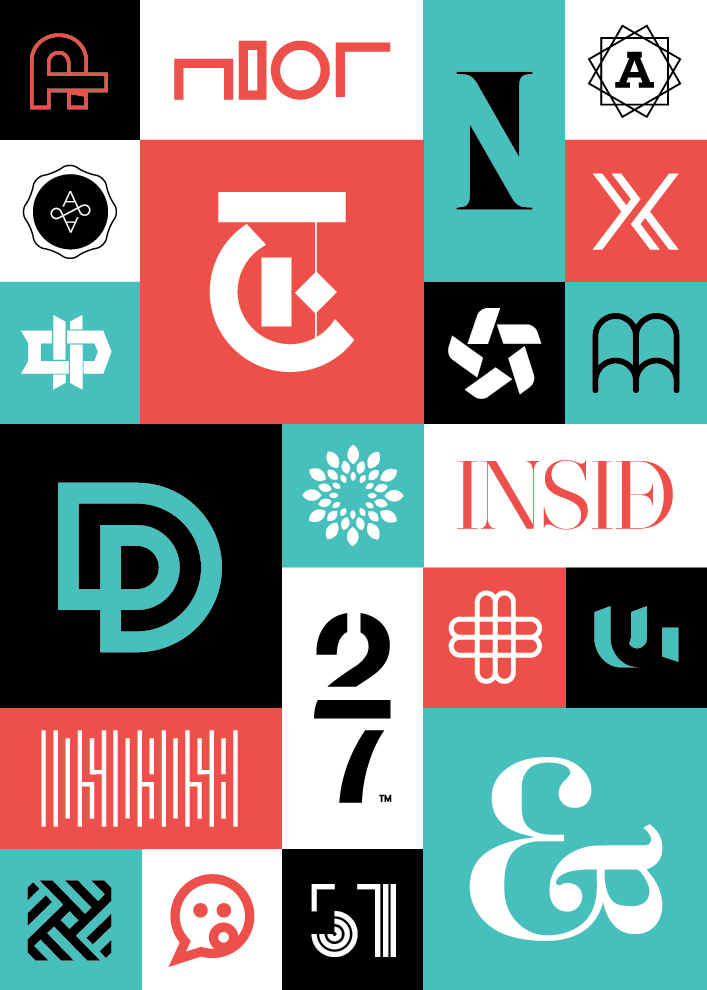 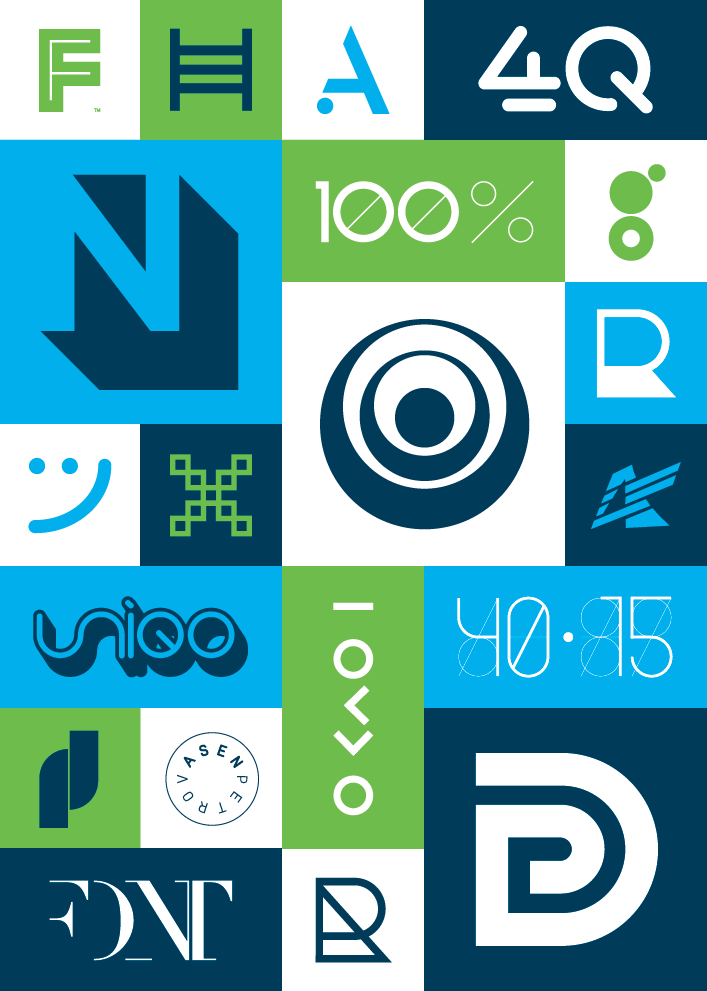 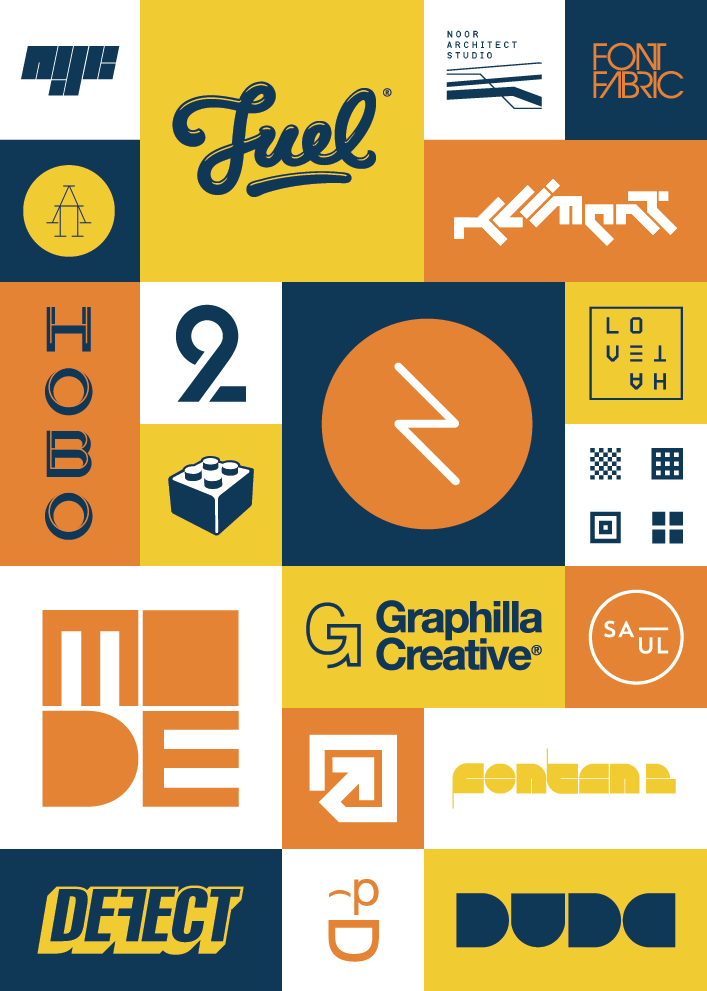 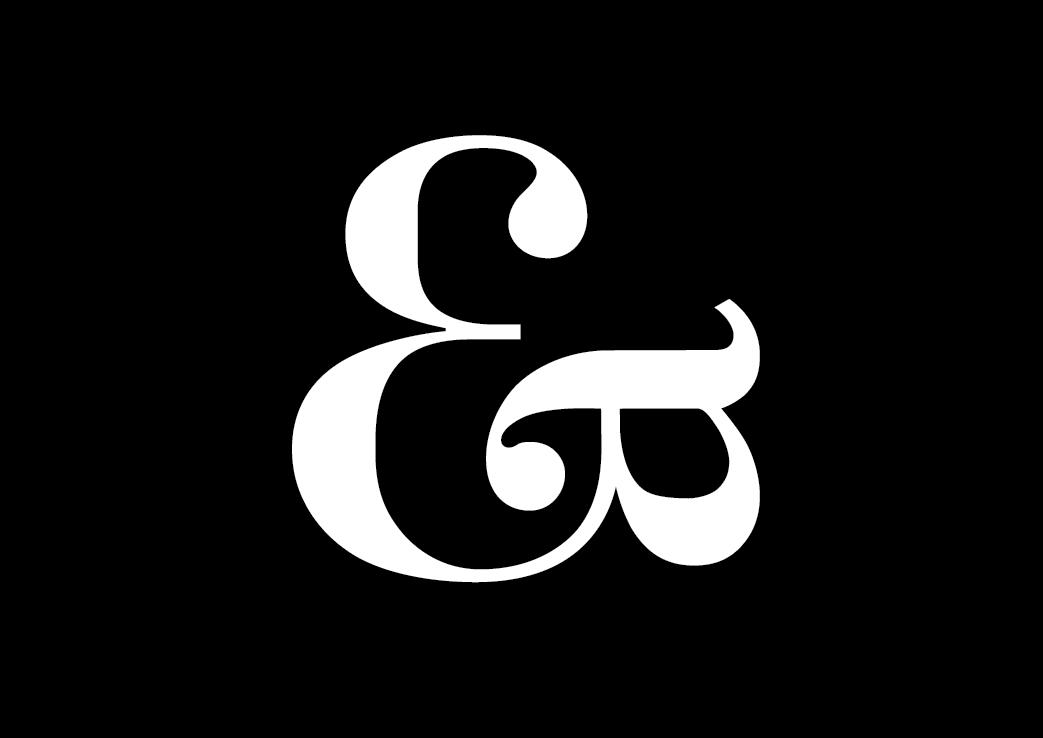 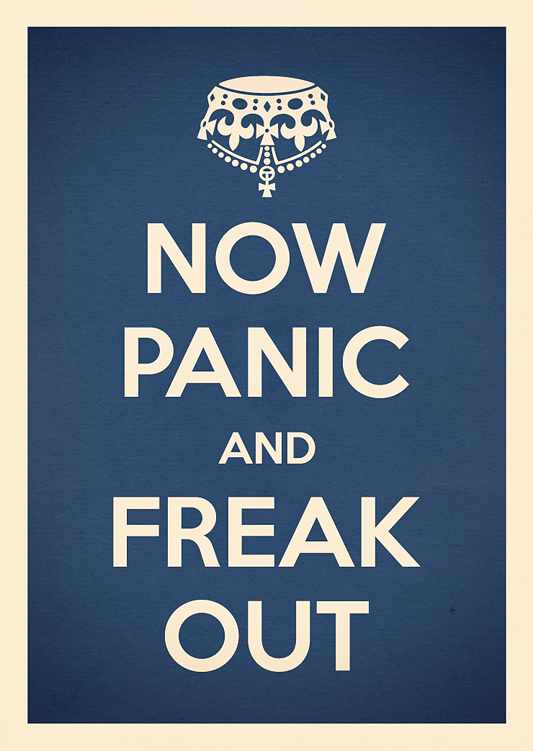 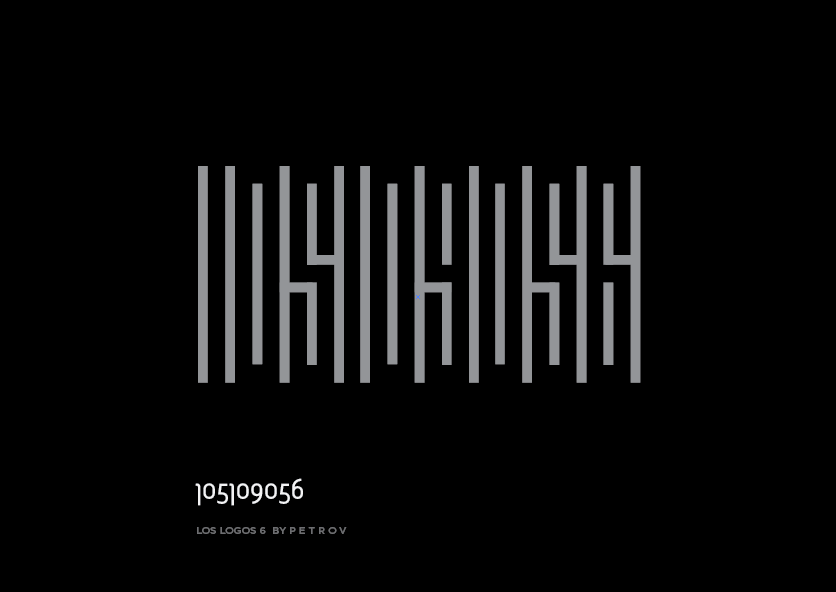 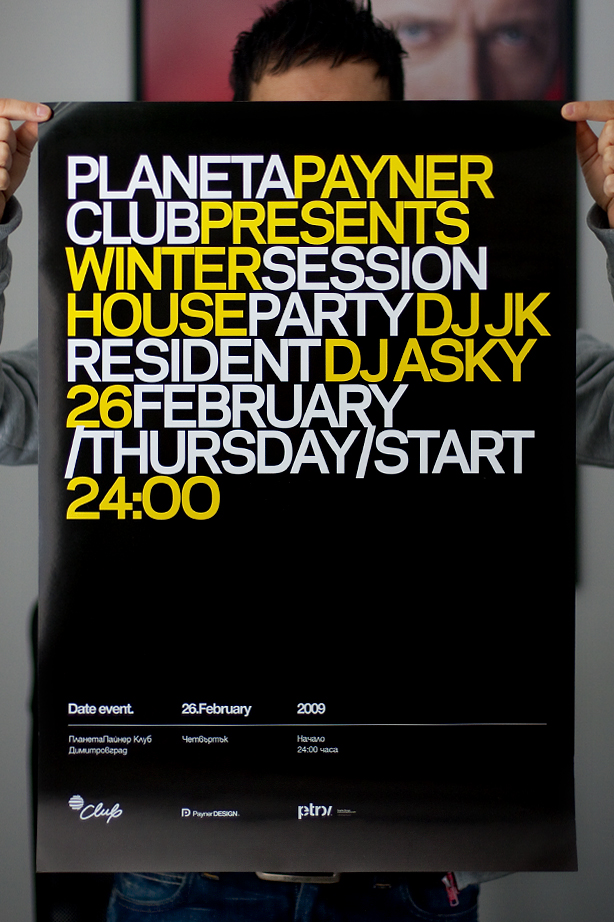 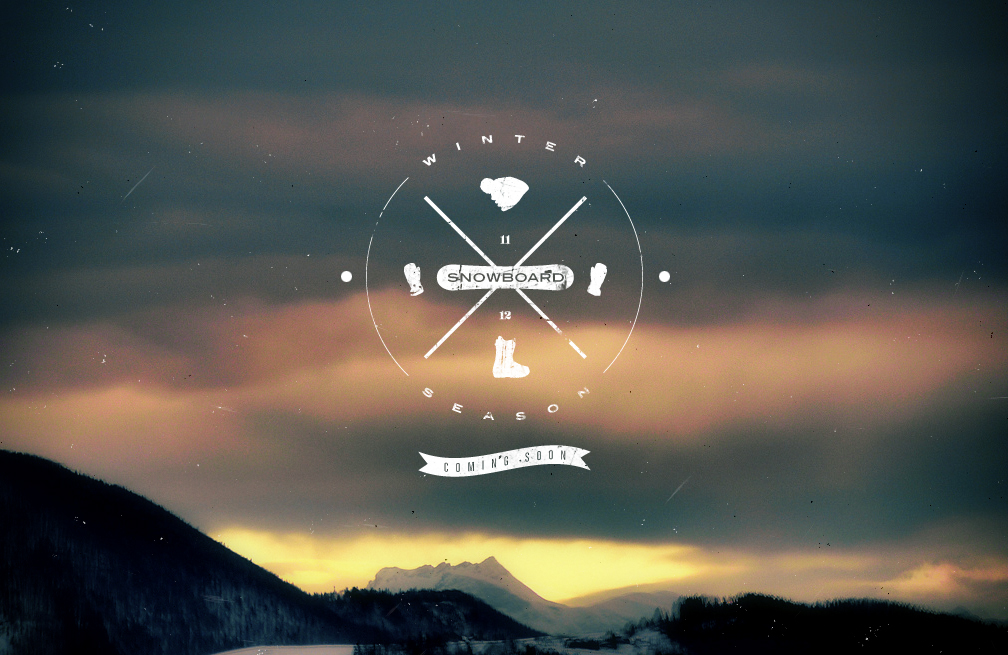