Born in Toronto, Canada, where he grew up. He was never quite sure what he wanted in life and fell in to many things by accident.
He played drums in a few punk rock groups, one of which was called the “Existers”, with the single “Telex Love” that was produced by John Cale and another called the “Poles” that had a semi successful hit called “CN Tower”.

Benjamin’s work has been exhibited for the first time in:
• “Les Rencontres d’Arles” in 1989.
• Most recently at “La Santa BAC!” in Barcelona in 2006 “Antifashionsystem2″and 2008 “Réveille-toi”.
• And every year since 2005 at “Le Festival International de la Photographie de Mode” in Cannes. 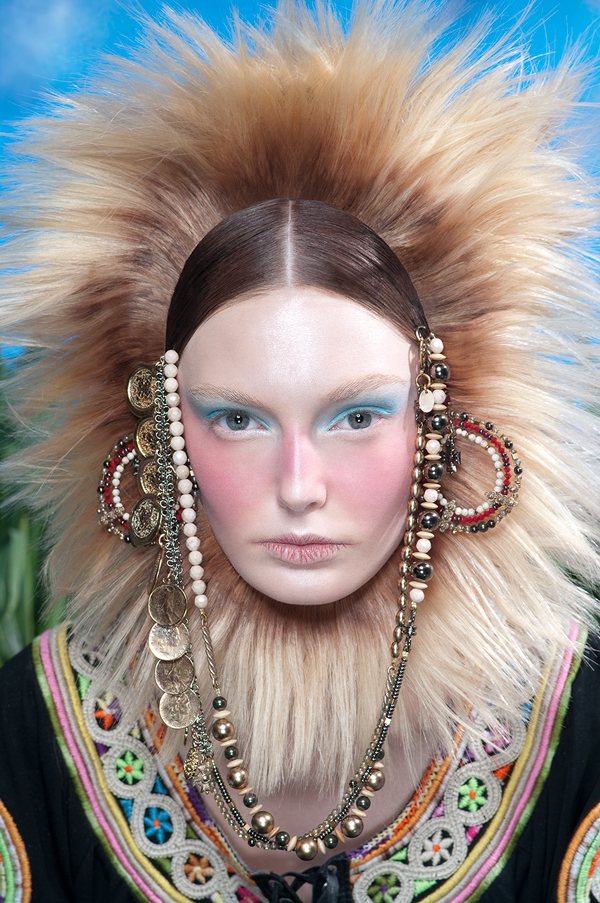 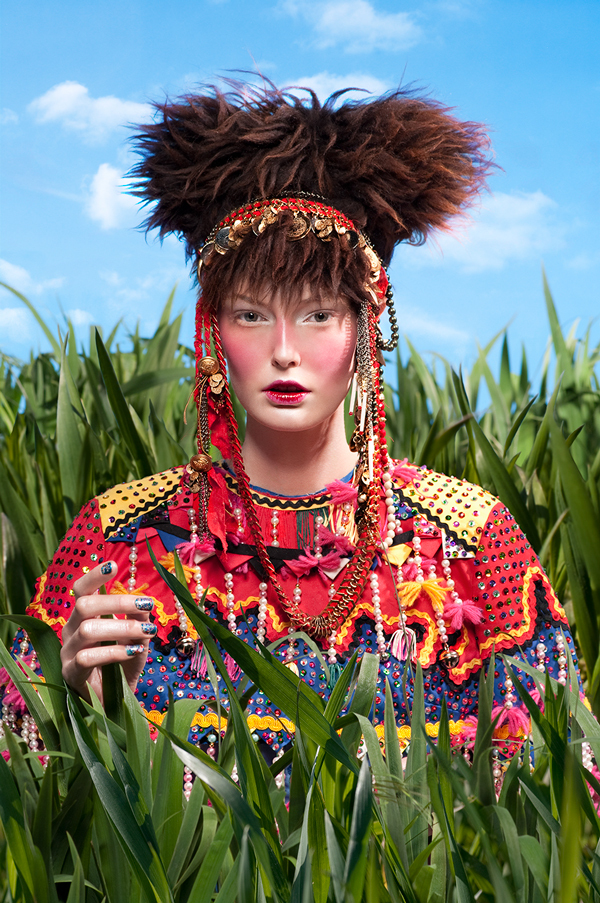 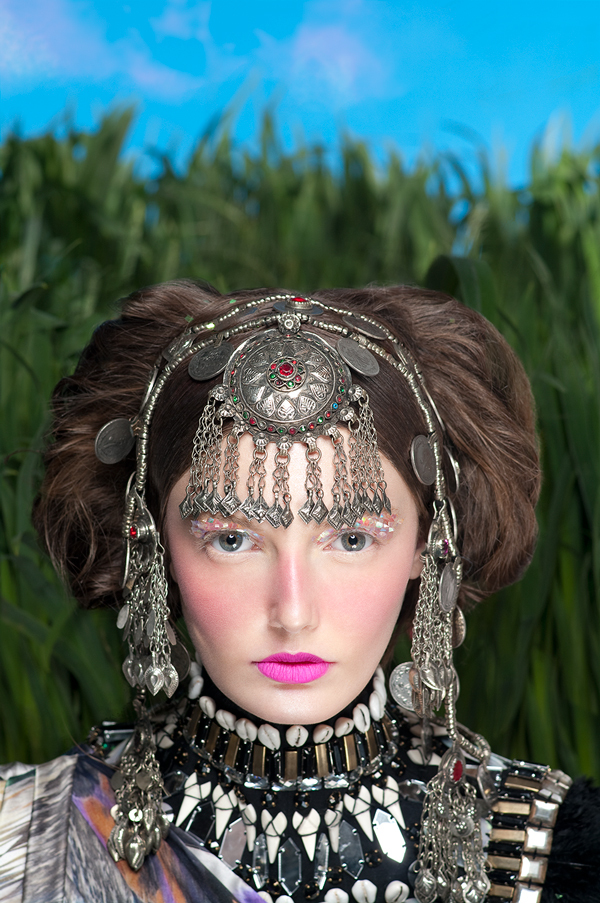 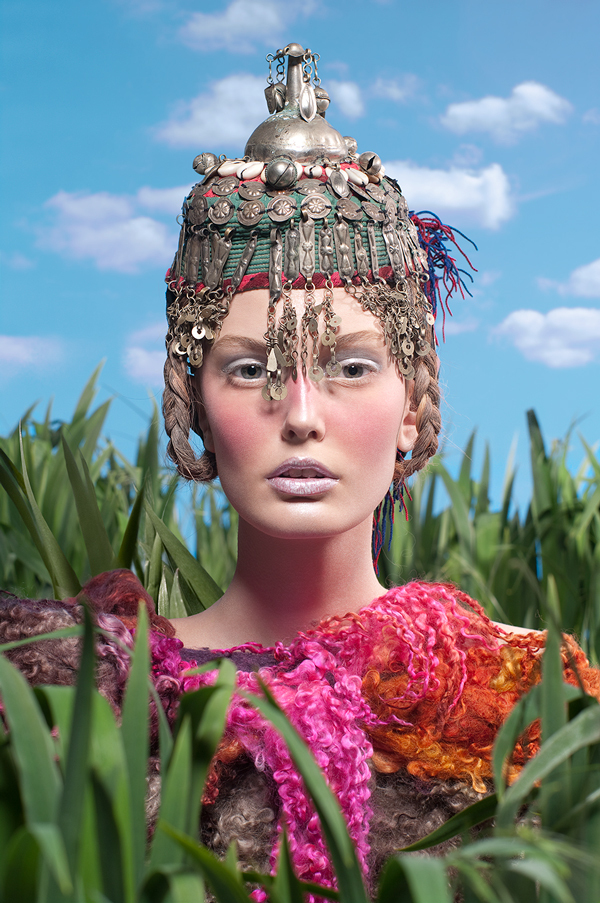 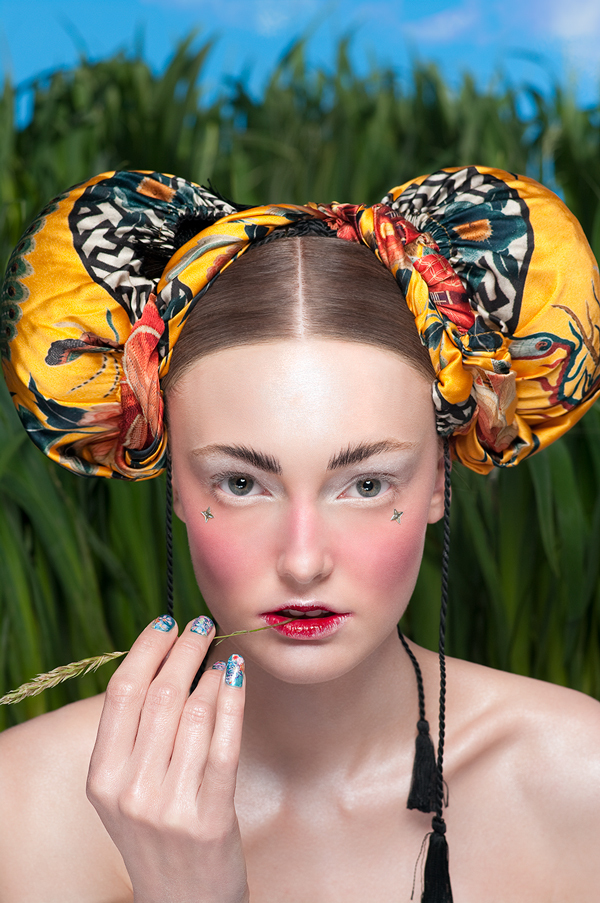