Brooke Shaden grew up near Amish Country in Lancaster, Pennsylvania, where she lived until attending Temple University.
The area was rooted in nature, and Shaden often hiked with her father, or hunted for arrowheads in the neighboring fields and farms.
She grew up in a home where imagination and creativity were encouraged and that attitude continued into adulthood.
She studied Film and English at Temple University, and discovered a love for film-making and eventually photography.

At 24, she was the youngest artist in the “Digital Darkroom” exhibit at the Annenberg Space for Photography.
Her photographs have been likened to little films, each complete with character, tension, and a lush visual sense that might easily be called cinematic.
The experience of Brooke Shaden is picking up a camera and using Adobe Photoshop software to create art that blurs the lines between dreams and reality. 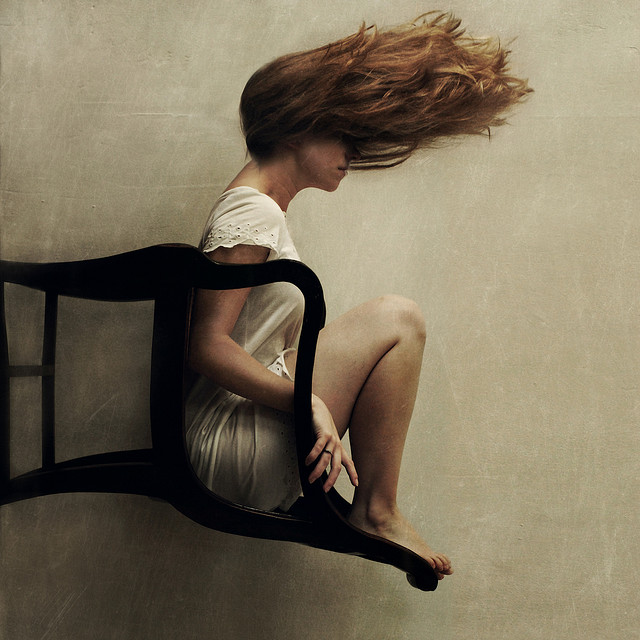 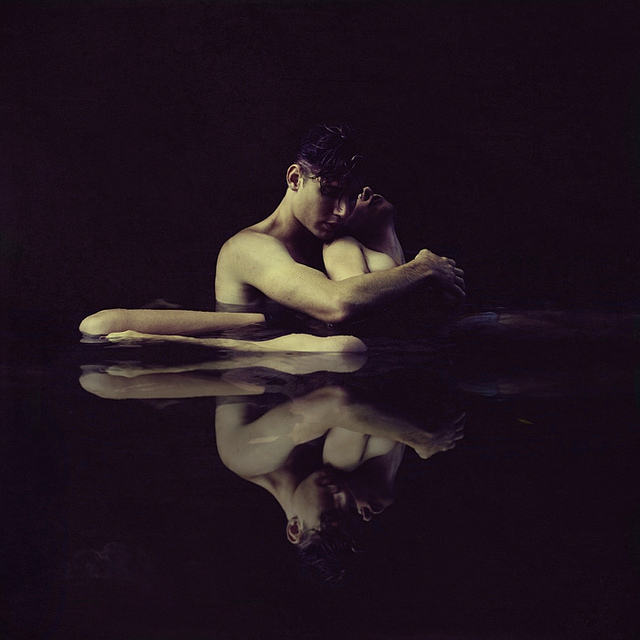 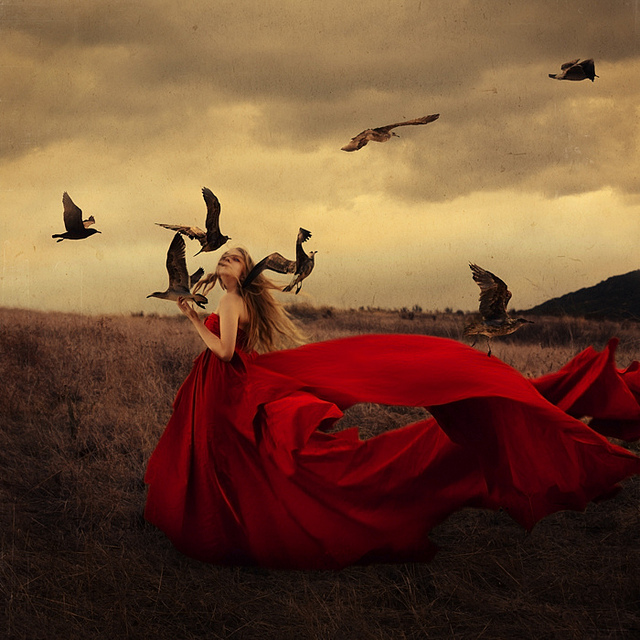 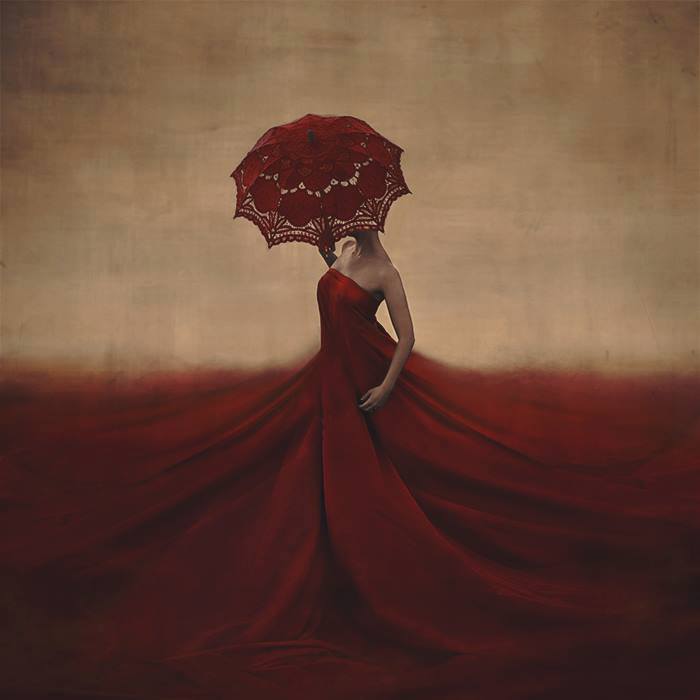 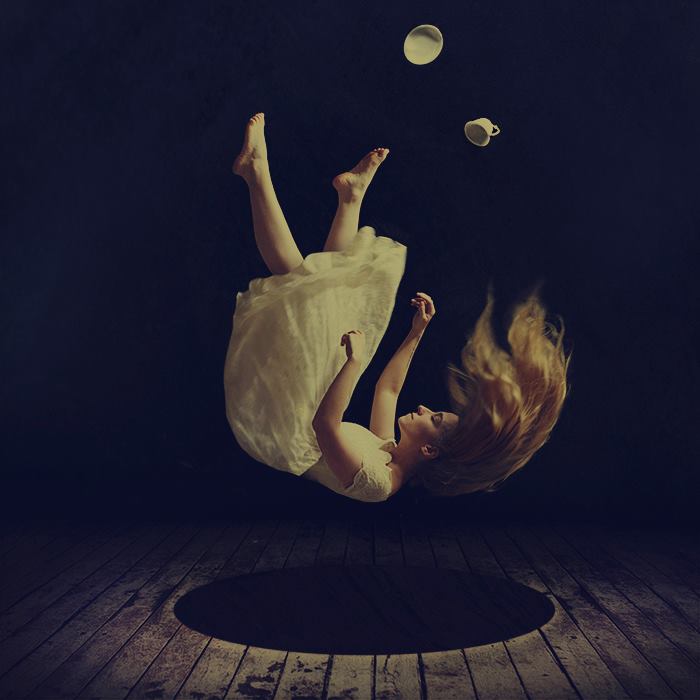 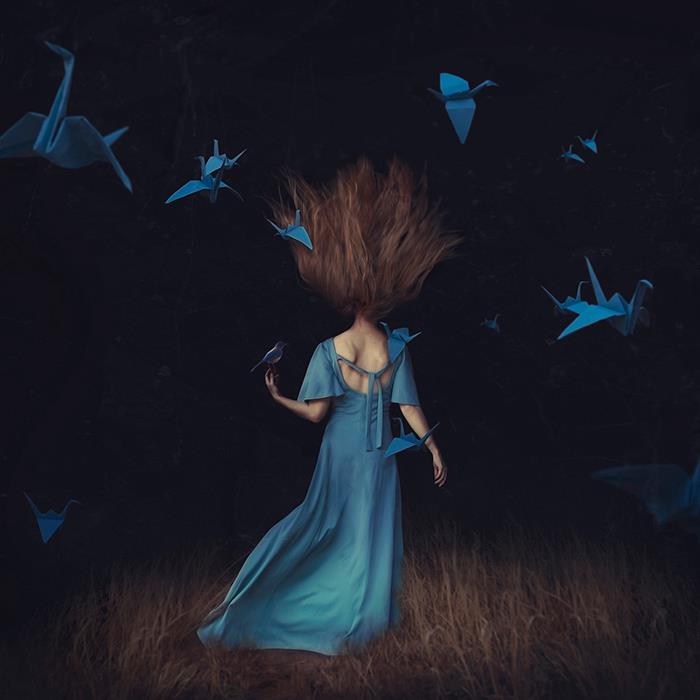 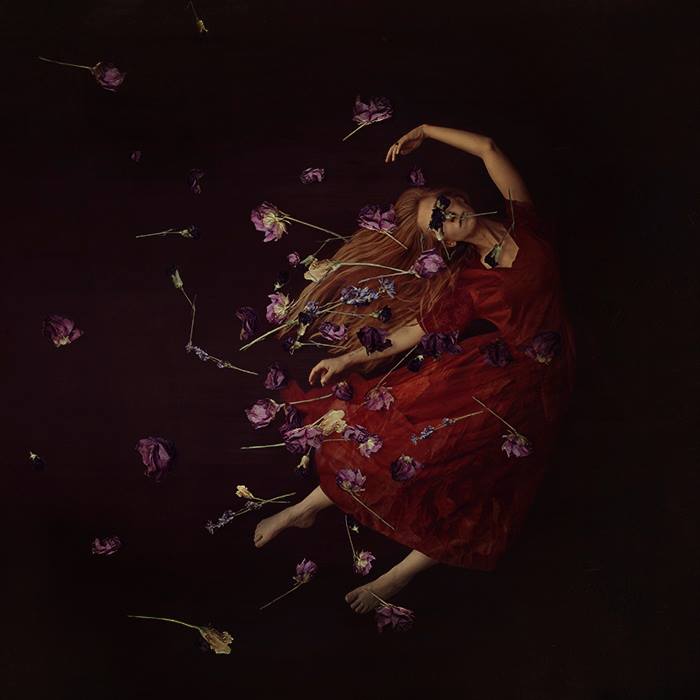 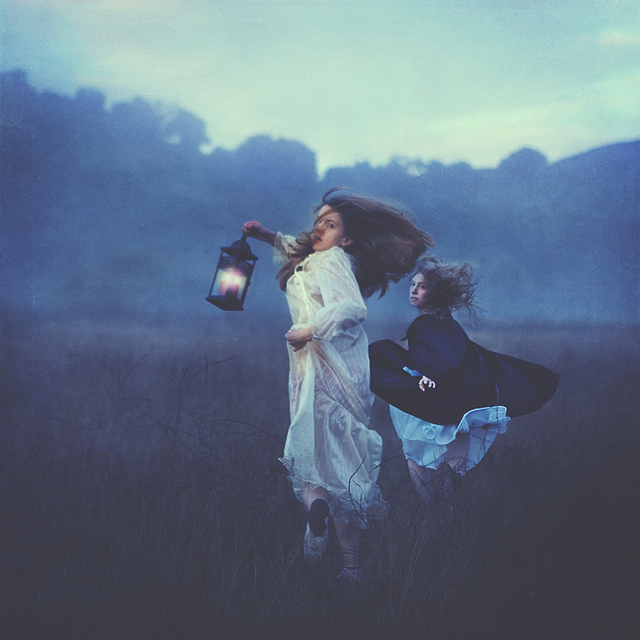 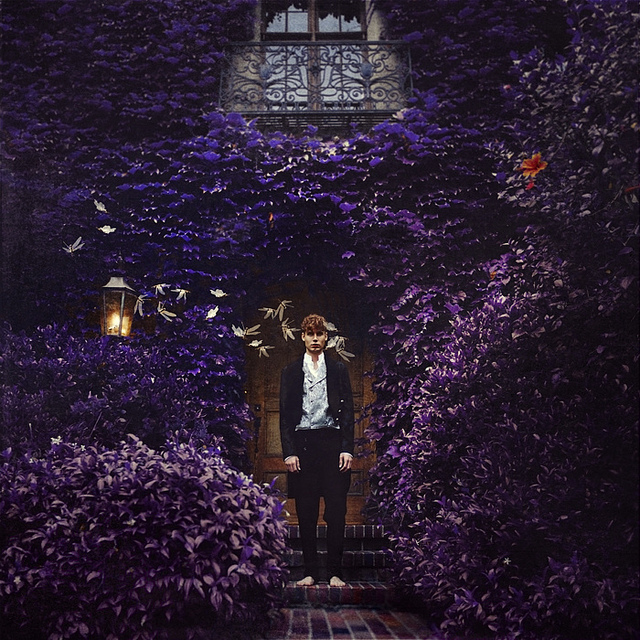 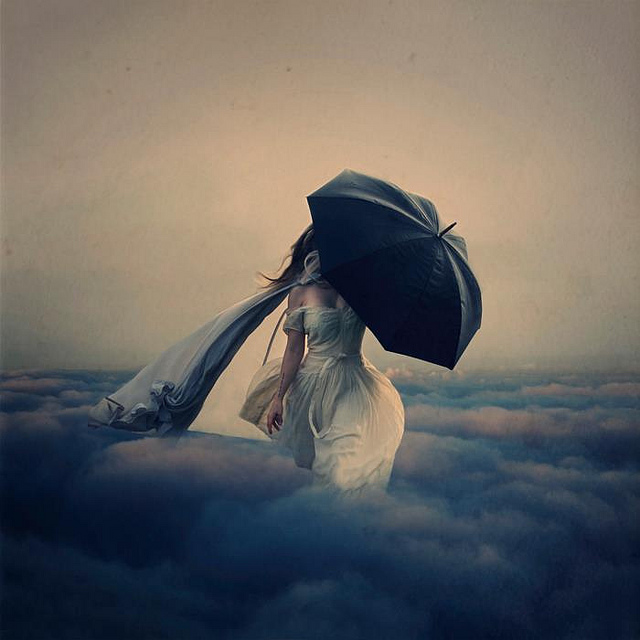 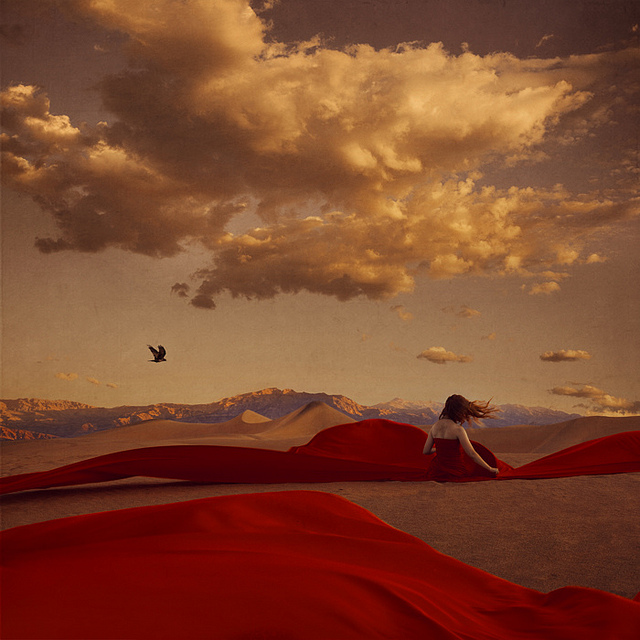 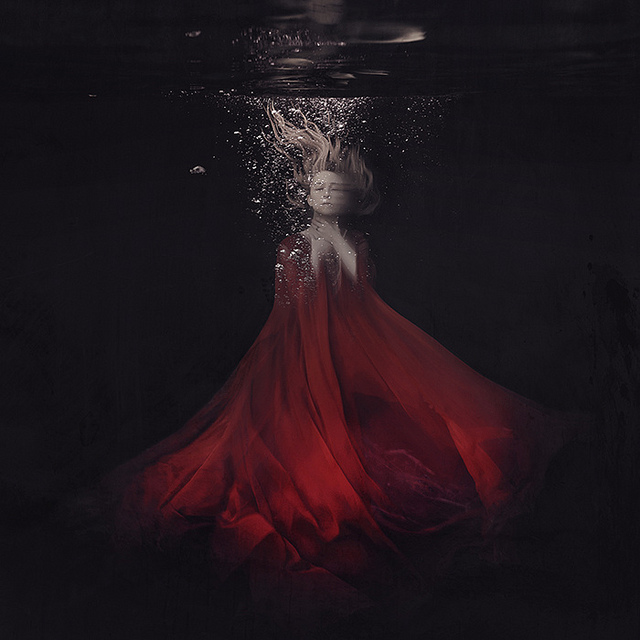 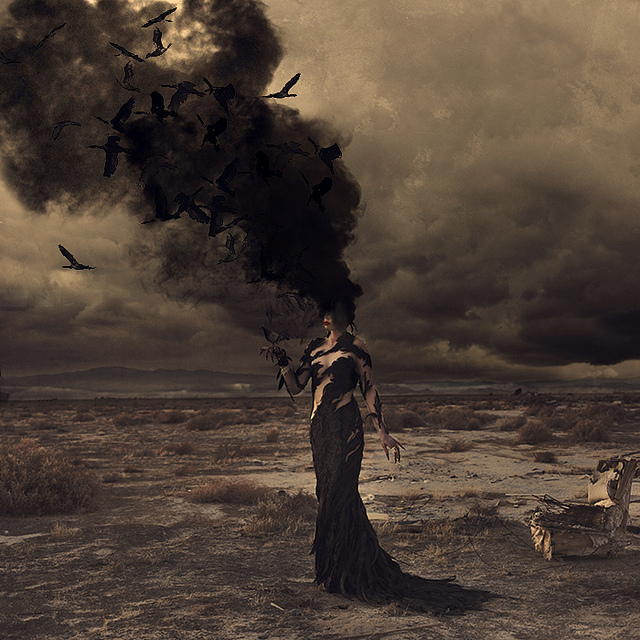 “For as long as I can remember, I have had dark daydreams or nightmares.
When I picked up a camera for the first time, I felt like photography and Photoshop would help me confront my fears and help others get a glimpse of the surrealistic visions in my head.
I had always loved making short films, yet it clicked for me that I could distill the kernel of a short film into one image—the moment of tension when the character cannot turn back from a fateful decision.

In addition to telling a story, I often use photographs to explore new worlds, where secrets float out in the open.
By using painterly techniques, I am able to create otherworldly experiences.”