Christopher Pope creates wonderfully realistic portraits of Australia’s diverse bird species and wildlife.
Skilful representations of his subjects are often mistaken for photographs, capturing delightfully intimate encounters with shy and elusive subjects, leaving a lasting impression on the viewer.
Born in South Australia, Christopher’s love for art and wildlife began early having spent his childhood in small country towns.
Although he has studied illustration and art in various forms, he is basically self-taught and is often regarded as one of the leaders in the field of wildlife art in Australia.

His art has been exhibited since 1995 with works now hanging in various Australian and overseas collections.
Many of his paintings have been reproduced for fine art limited edition prints and commissioned for Australia Post stamps, including the recent stamp issues ‘Australian Songbirds’ (2009), ‘Australian Kingfishers’ (2010) and ‘Australian Waterbirds’ (2011).
Christopher is a member of the Australian Wildlife Conservancy, Birdlife Australia and Artists for Conservation. 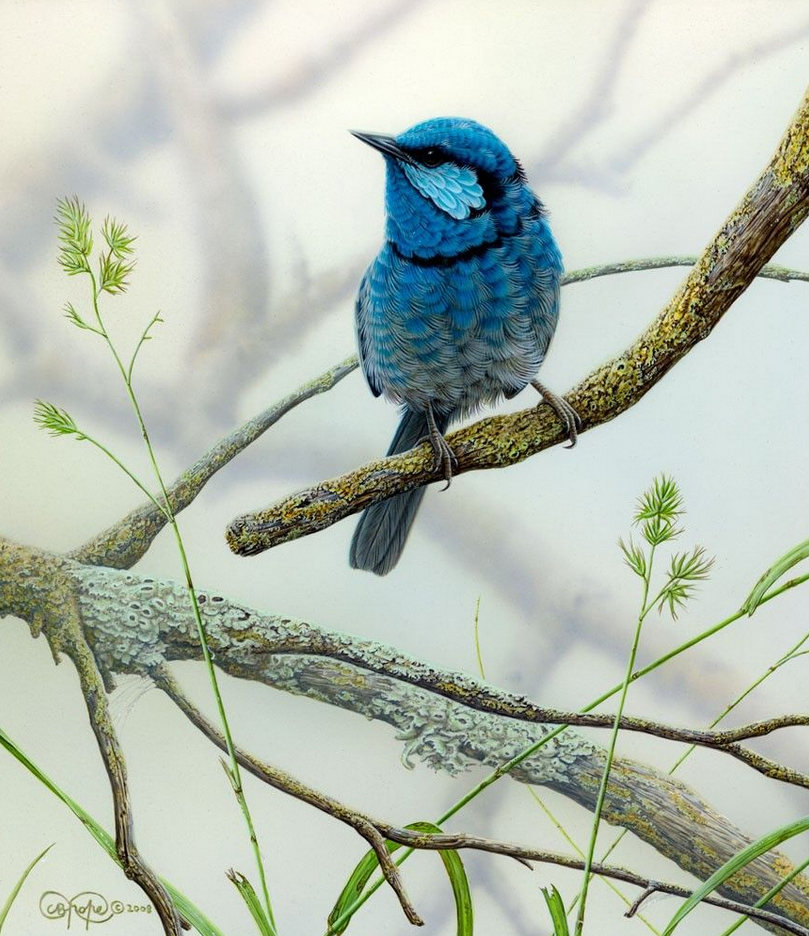 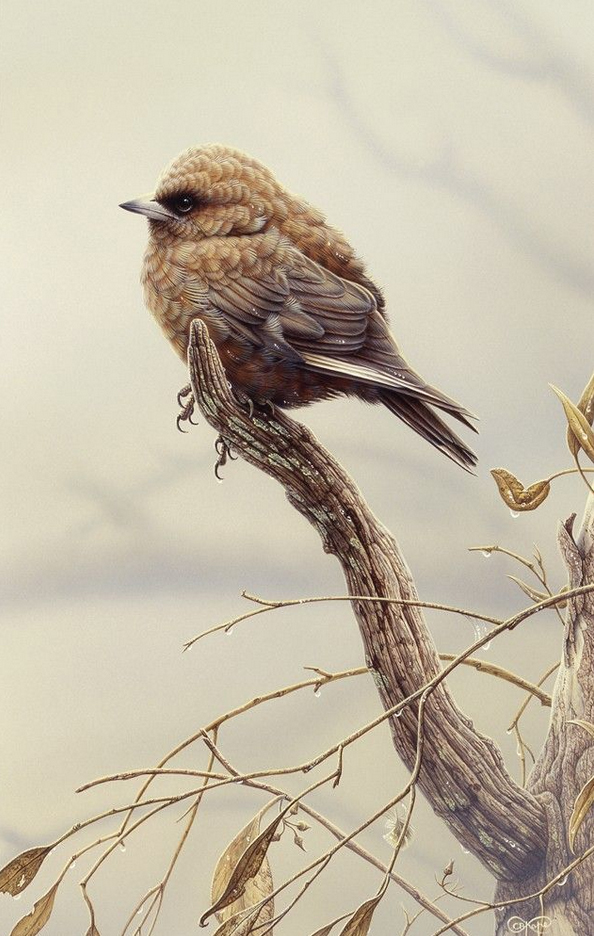 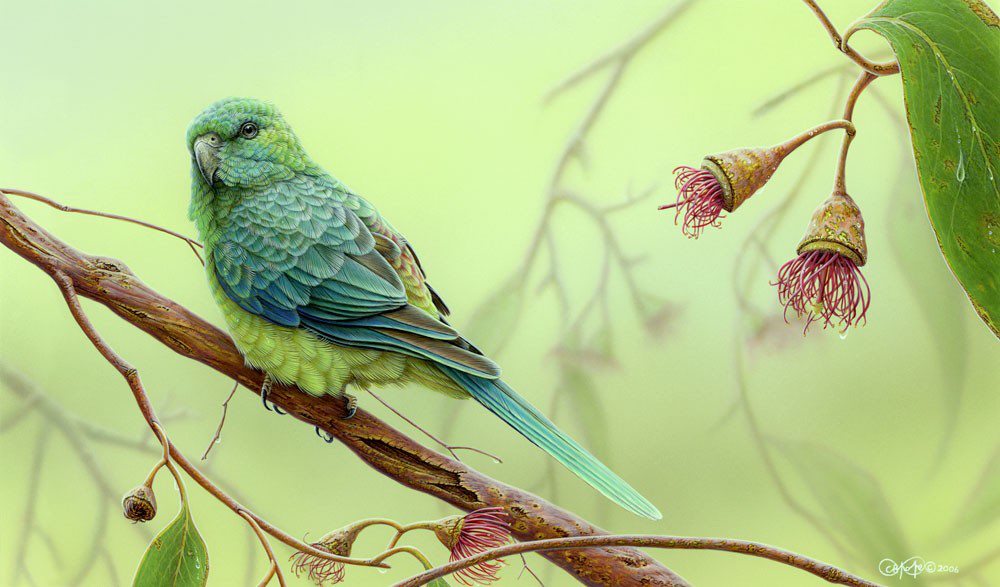 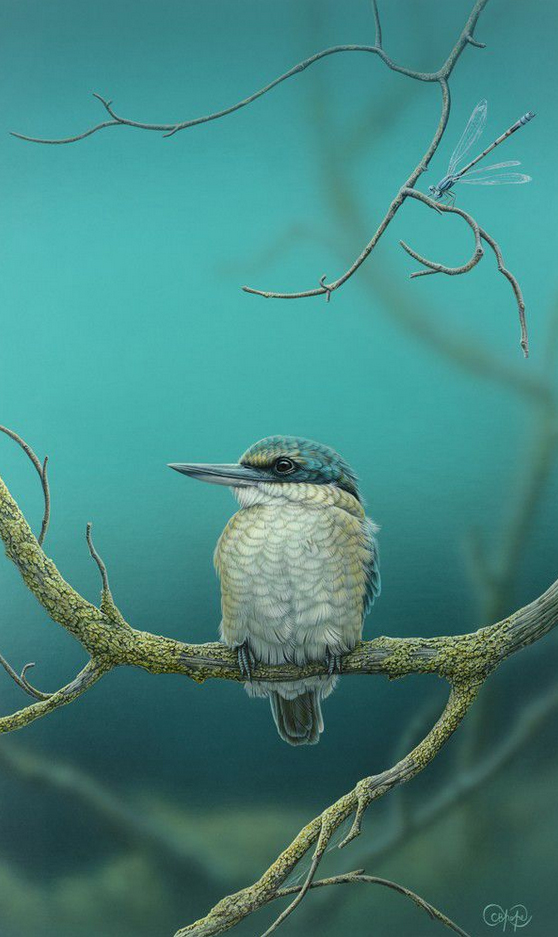 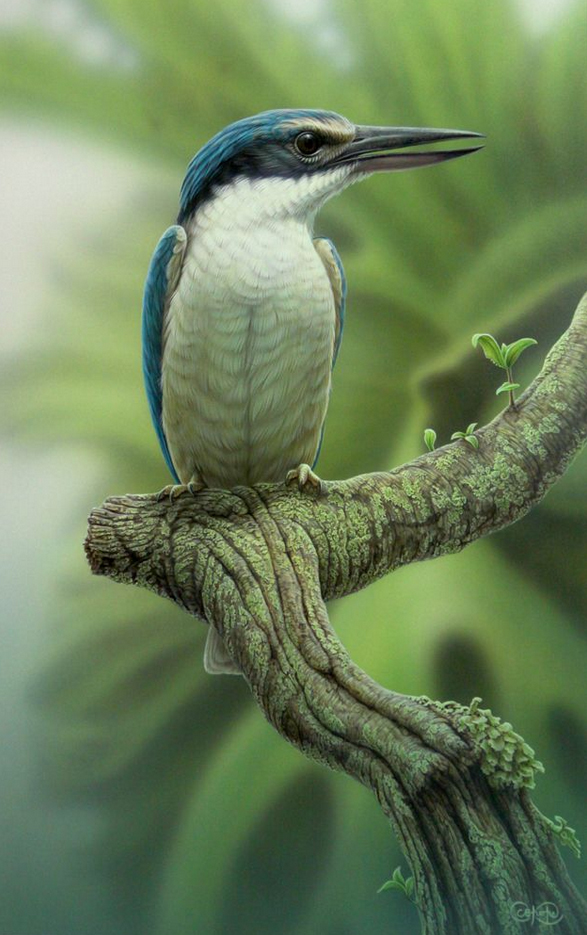 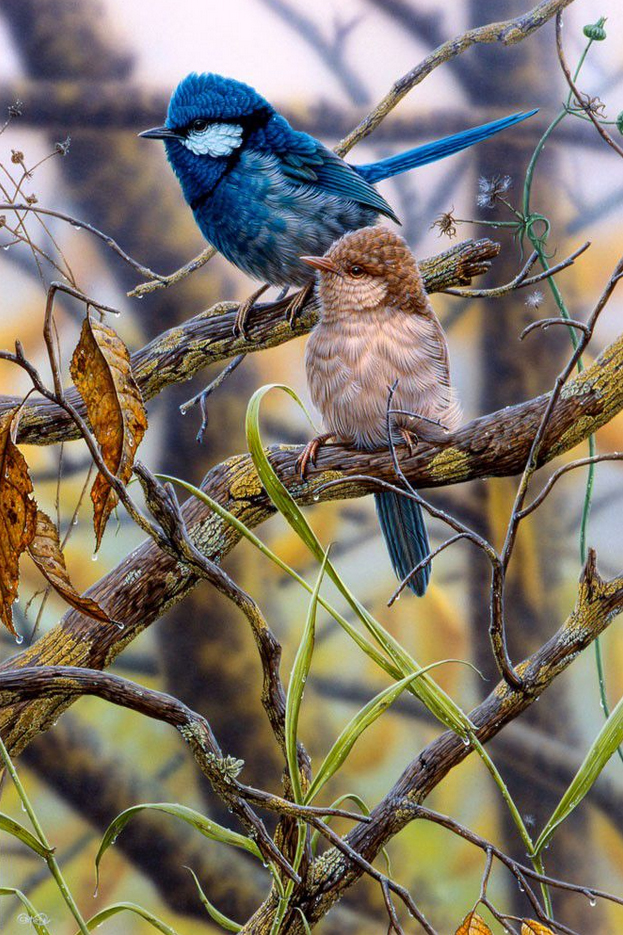 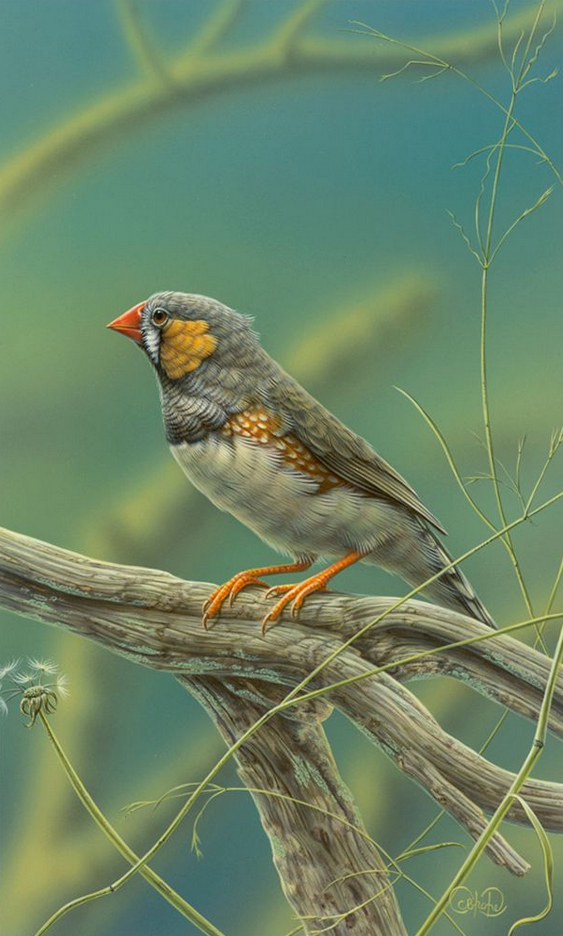