The Power of Mountains

Godly was born in Davos, Switzerland and studied as a painter at the Basel School of Art from 1982 until 1986. For 18 years afterwards he shot photos as a professional photographer. Godly spent his career capturing the latest fashions for well-known magazines, but over time he noticed a continual loss of passion for his work until he was confronted with deep existential questions about his work. He loved painting and yearned to return to his fine art roots, but had fears about whether he could subsist as an artist, especially after an 18-year hiatus from painting. Despite his doubts, he decided to follow his passion and left his role as a photographer in 2006 to seek solace among the mountains of Chur, Switzerland.

To Godly, the mountains represent power, spirituality, and imperishable magnificence — a contrast to the transient beauty of the fashion world. His fascination and source of strength has guided his subject matter; in an effort to capture the grandeur, he employs brushed oils and turpentine into a thick impasto, resulting in physical and perceptual depth. The texture of his gestural strokes begs similarity to the natural weathering of rock, while his restricted palette adds spatial definition and boldness to the abstracted landscapes.
His full collection of paintings and studies are available on his website.
I do hope you take time to look through his work and become enveloped as I first did. 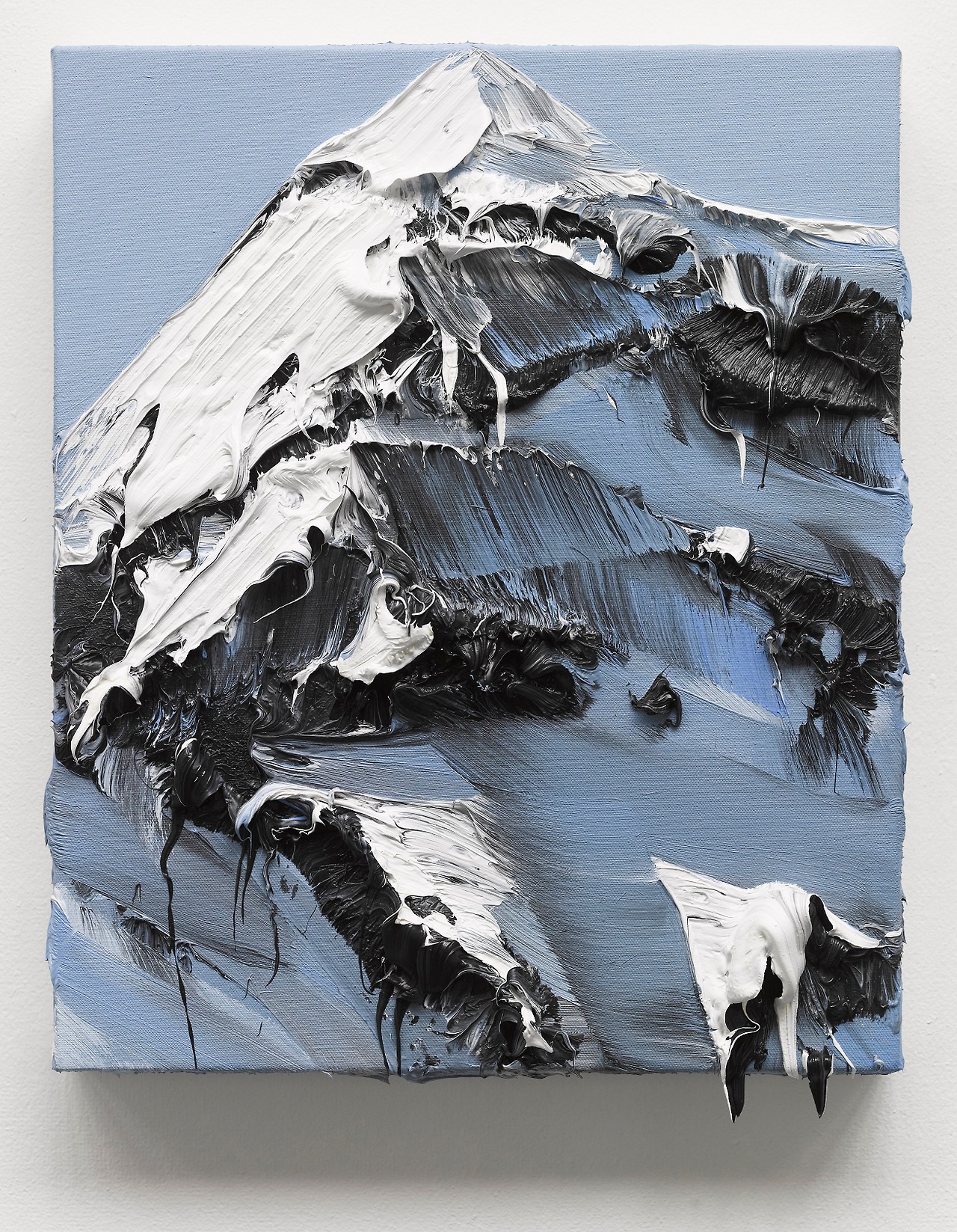 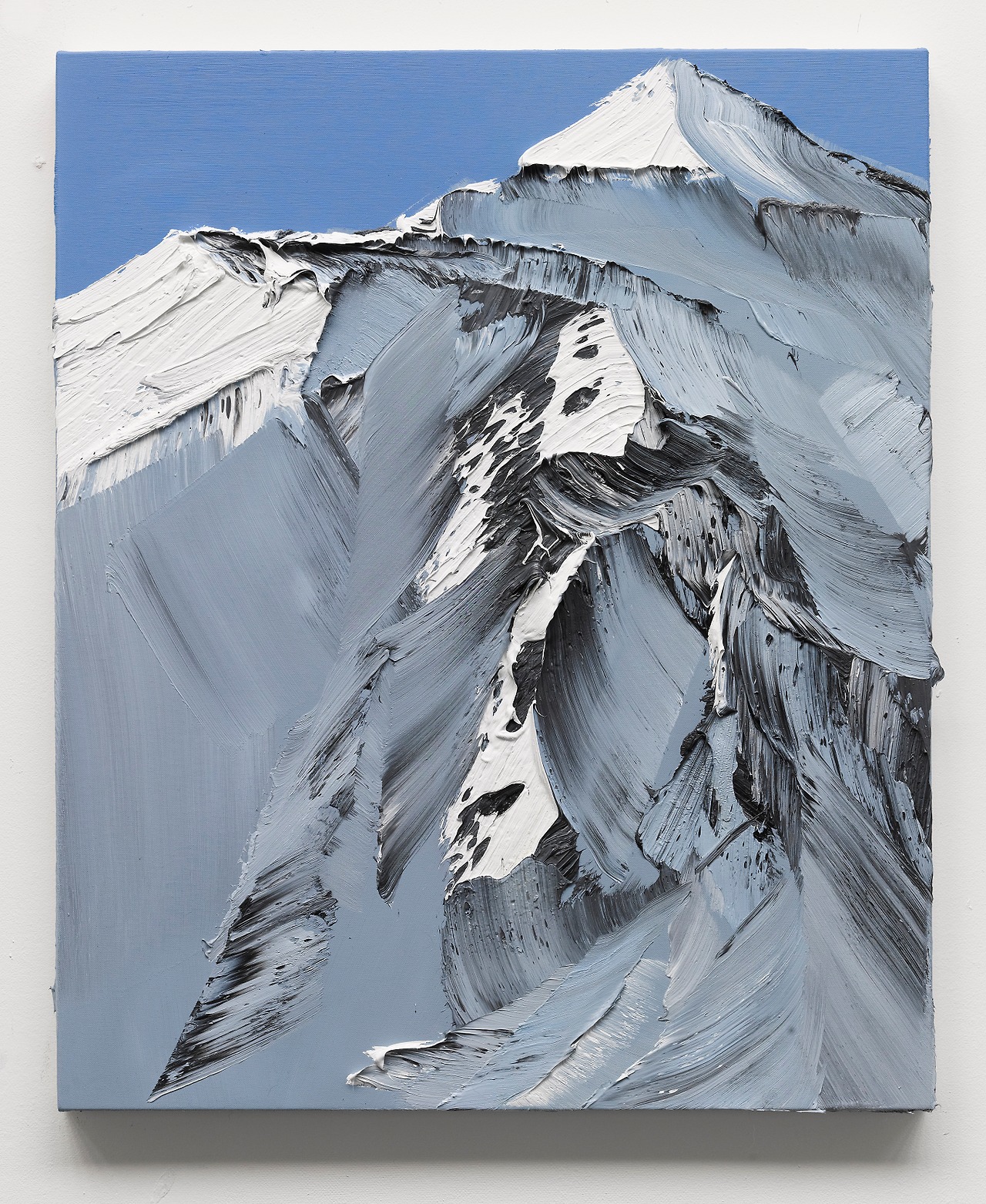 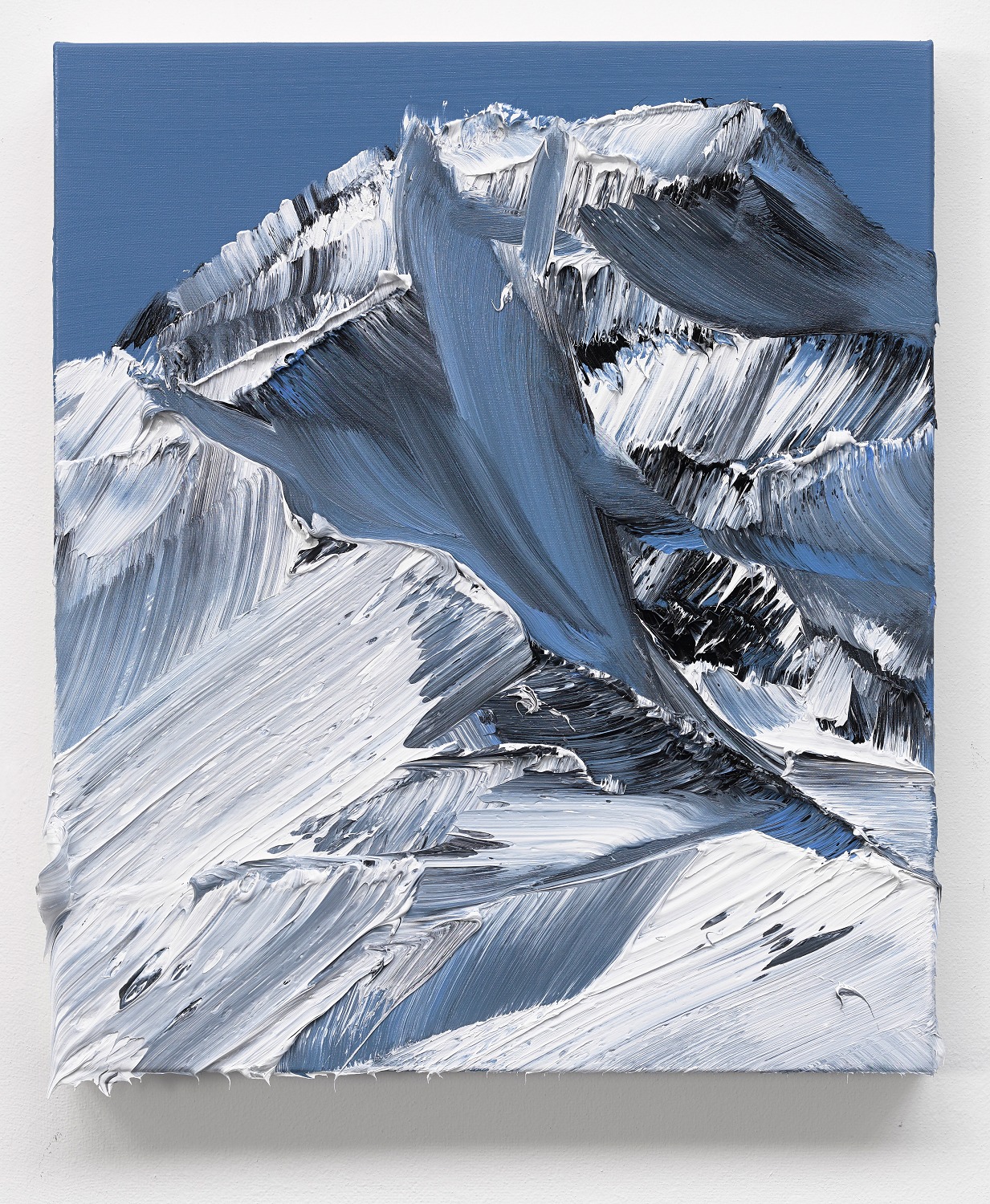 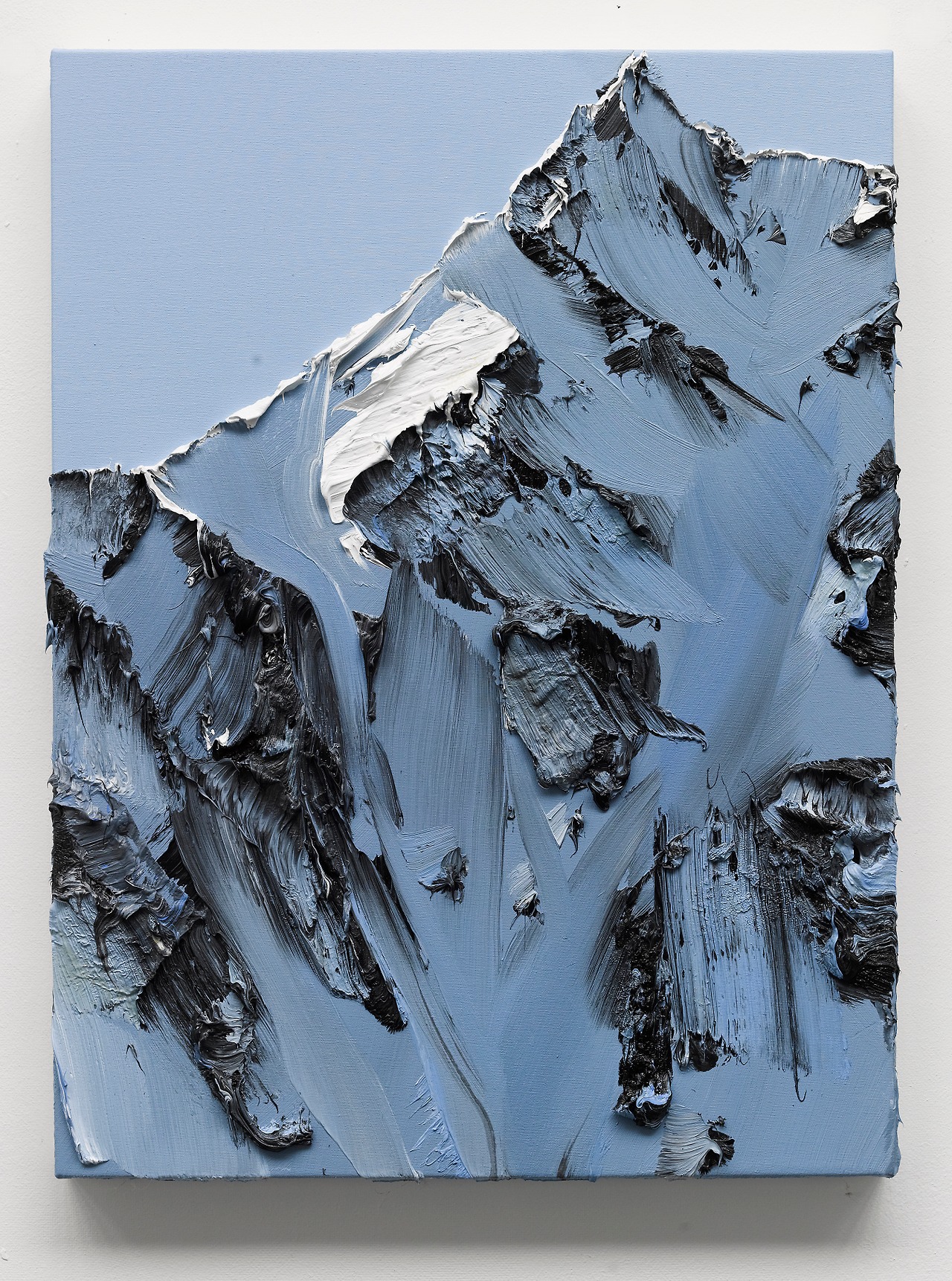 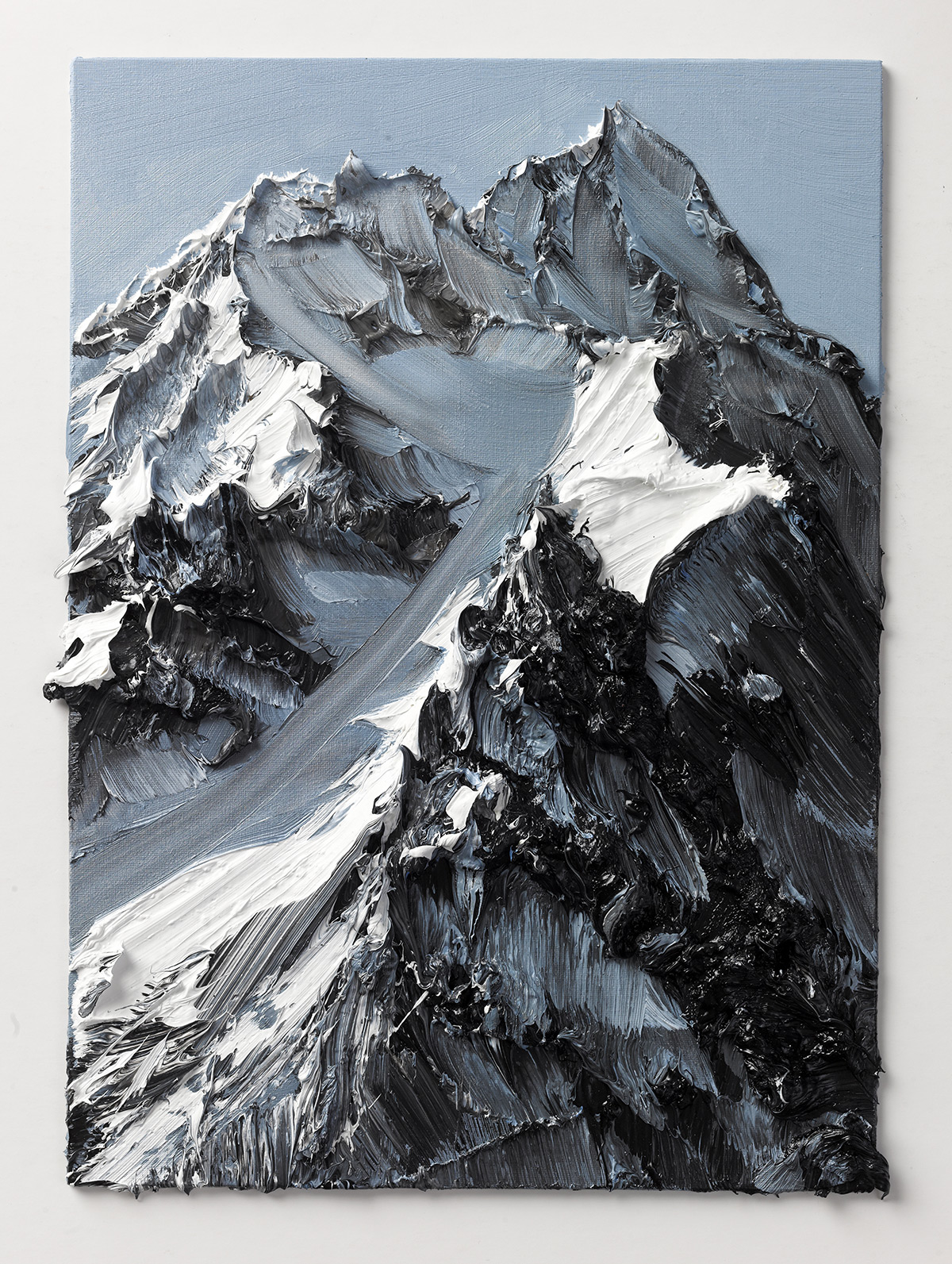 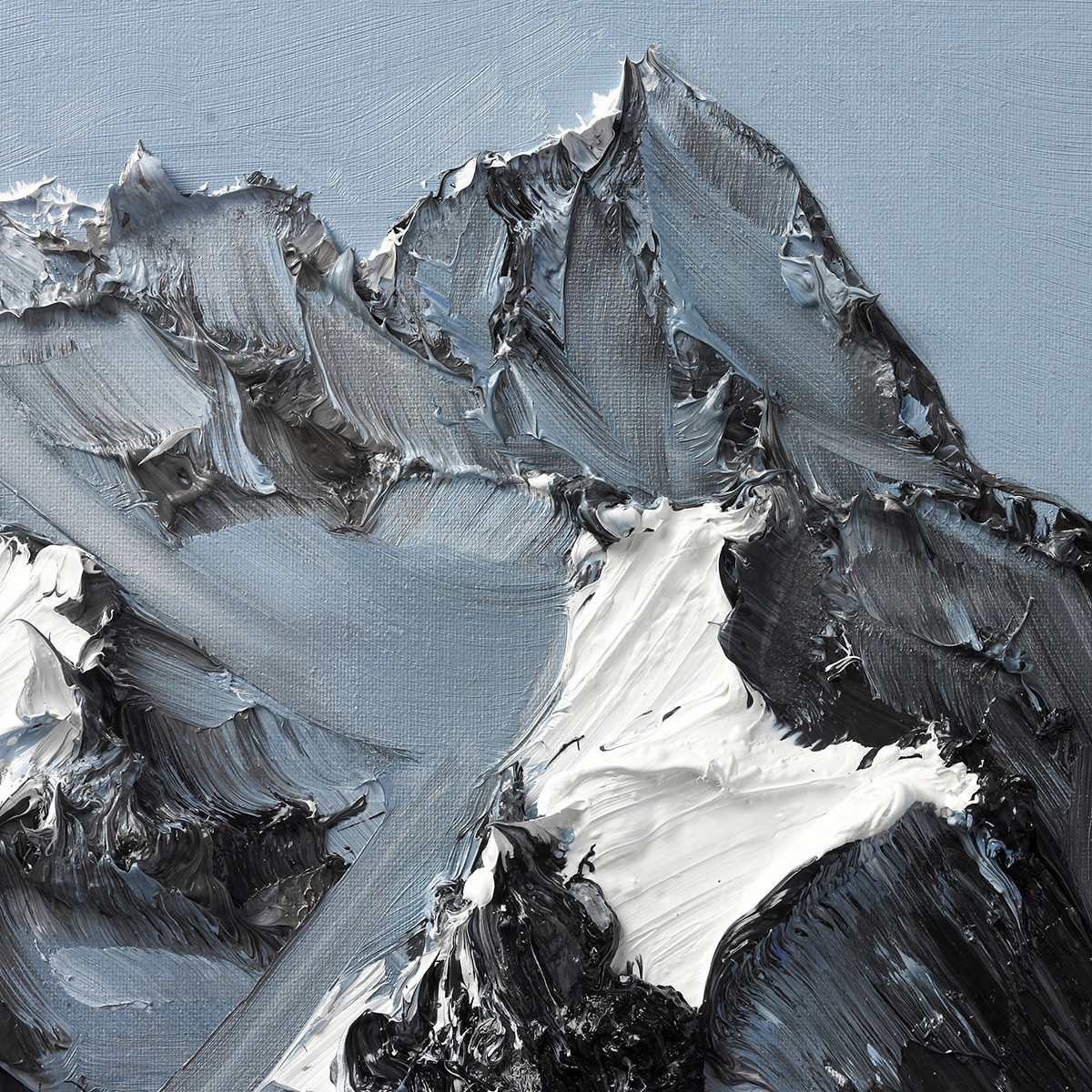 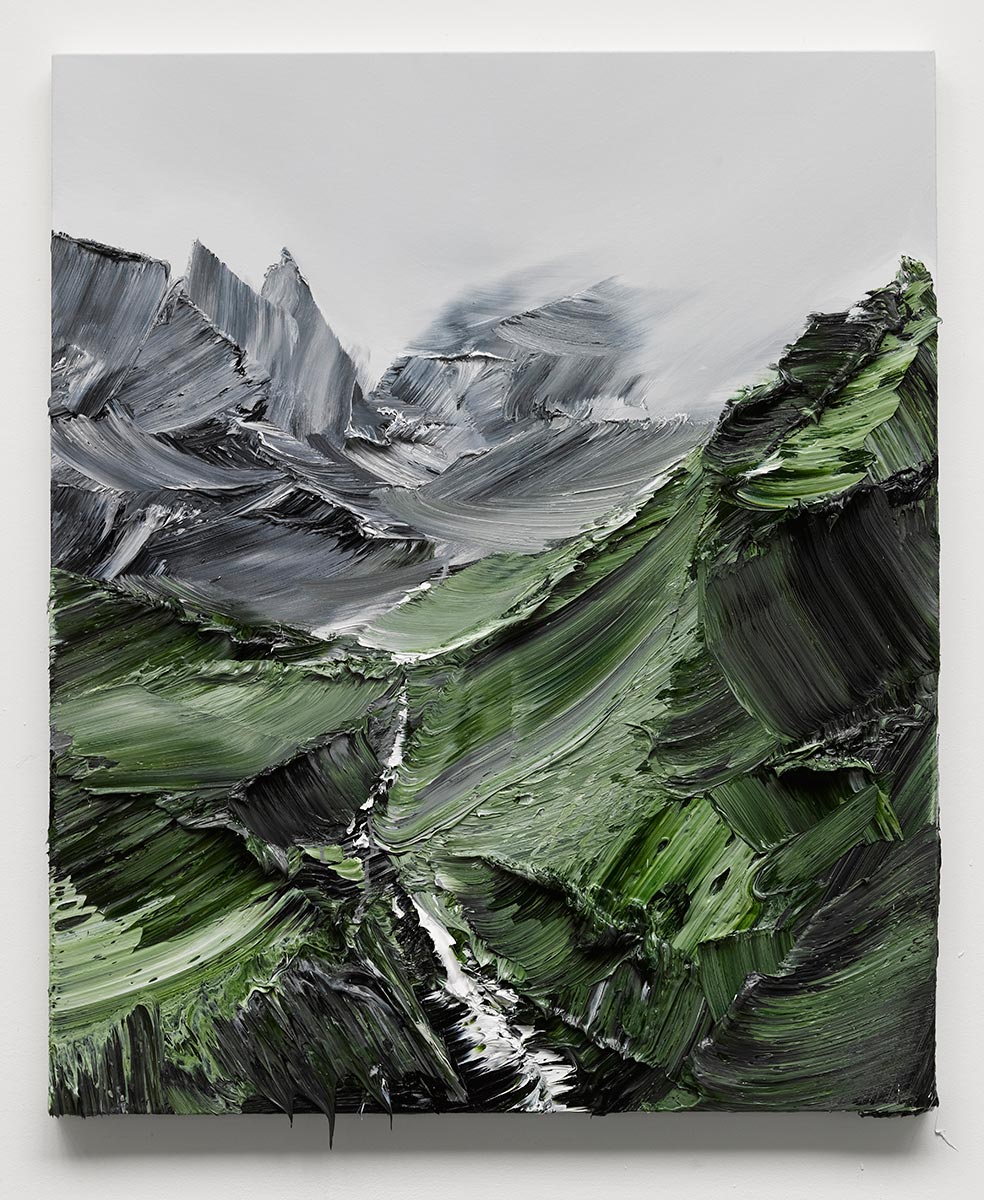 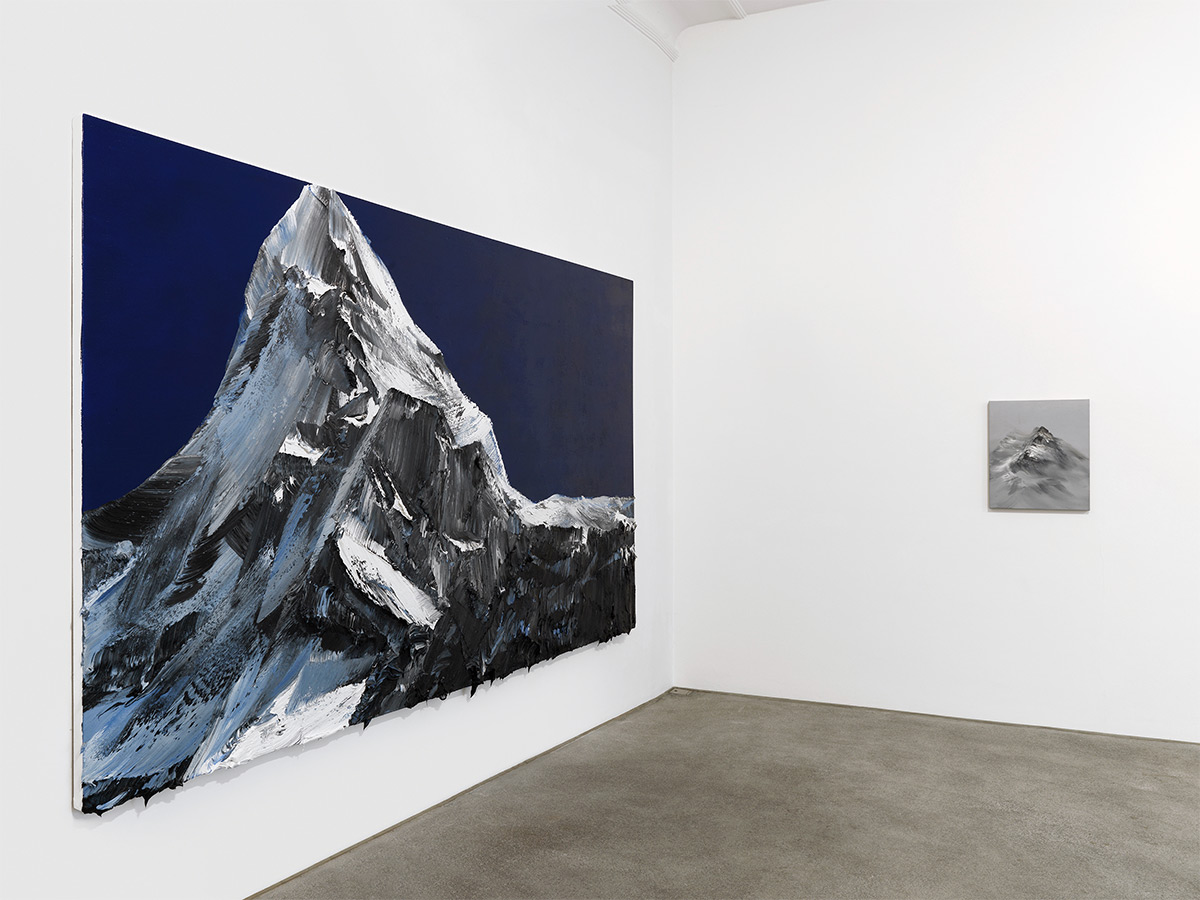