Craig Mullins (born 1964) is an American digital painter, and leading international concept artist.
He has created art for books, video games and films.
Craig Mullins was born in 1964 in California and moved at the age of three to Ohio.
When he was 18, he went back to California, where for several years he lived in the proximity of Los Angeles.

He went to Pitzer College in Claremont, California, for two years, and then studied at Art Center College of Design to study product design and illustration.
He started out as a transportation designer and got a job at Ford in Detroit.
There, he discovered that his design sense was a little bit too extreme for the car industry, so he returned to Art Center to study Illustration, where he got his BFA in 1990.

Craig Mullins: “I had first used Photoshop to touch up some physical mattes for a British Petroleum commercial, and remarking what a cool program Photoshop was. John Knoll (the co-creator of Photoshop) suggested that I try to do the whole thing in Photoshop. Just having started with it, I had no idea of how to paint with it, or even if you could. It was an experiment for all concerned. It was pretty much kluged photos, but it worked OK.
I bought a 33MHz Apple Quadra 700 with 36 MB RAM back in 1993.
My idea was to scan in color roughs (I did little paintings before committing to blocking in a huge final piece) and play with them in Photoshop. You can try so many variations so quickly.

Eventually, the computer took over more and more of the task. At first it was very hard convincing clients to accept digital illustration work. I think they had visions of a contrasty mess of procedural textures, but I kept at them. I remember driving into town to set up a clients AOL account so I could send them works in progress.
Now I am trying to stay in as many areas of illustration that I can.
I think it is better for me as an illustrator and it makes good business sense as well.
There is a lot of mutually supporting aspects to the different areas of work that I do.”

Since then, he has worked on many projects as concept artist, illustrator and matte painter.
Mullins realized that the digital era freed him from all geographical constraints, so he moved to Hawaii, where he still lives today with his wife, his two daughters, and his cat.
He stated that he is trying to stay in as many areas of illustration as possible.
His works are inspired by John Singer Sargent and Frank Frazetta. 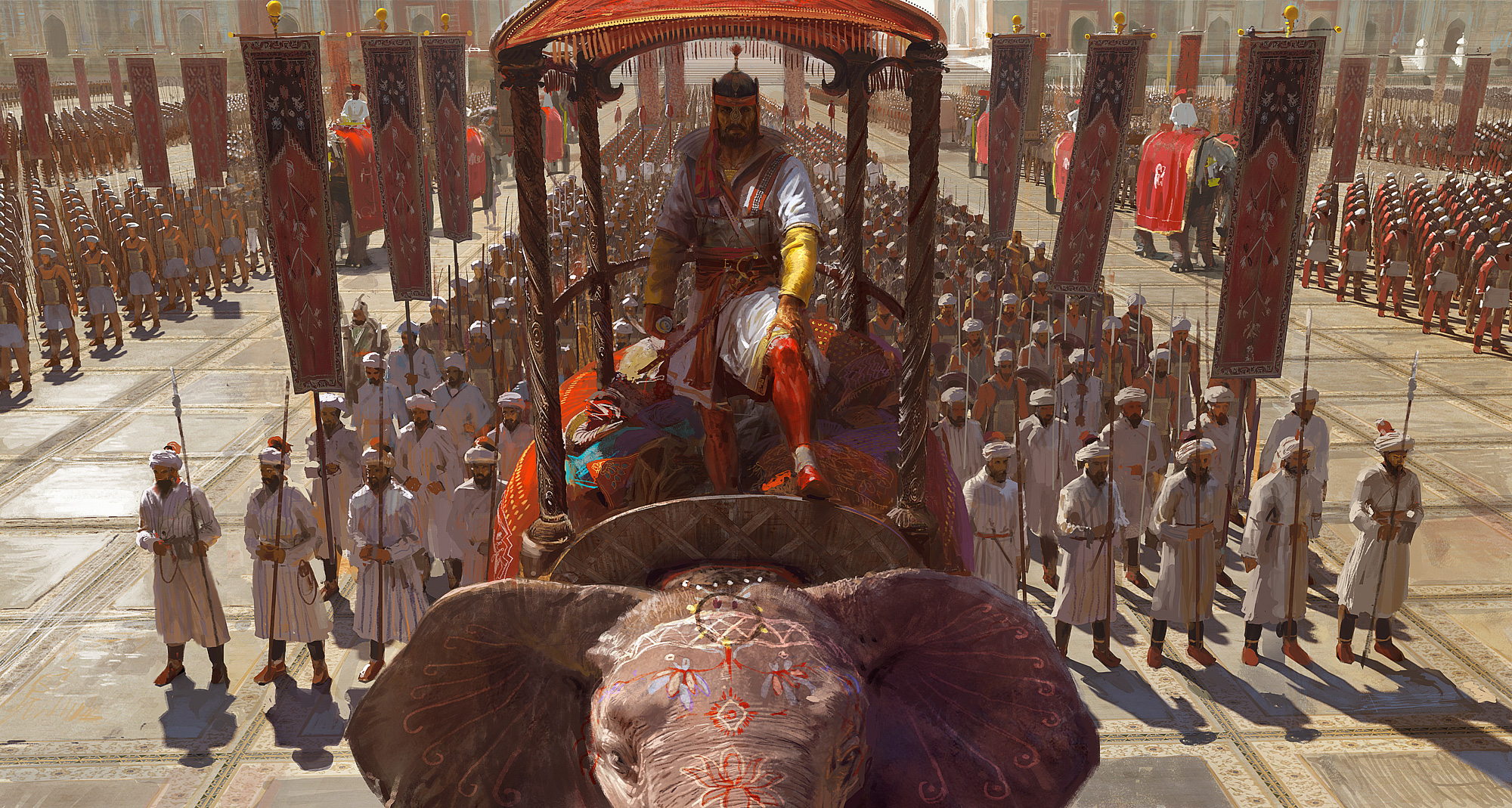 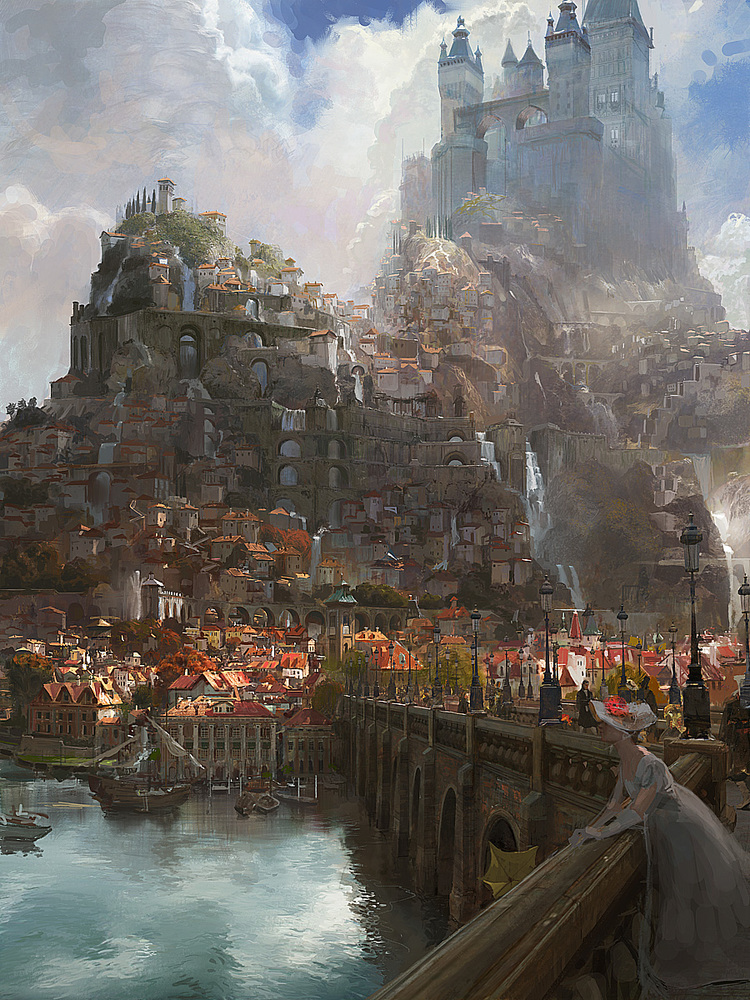 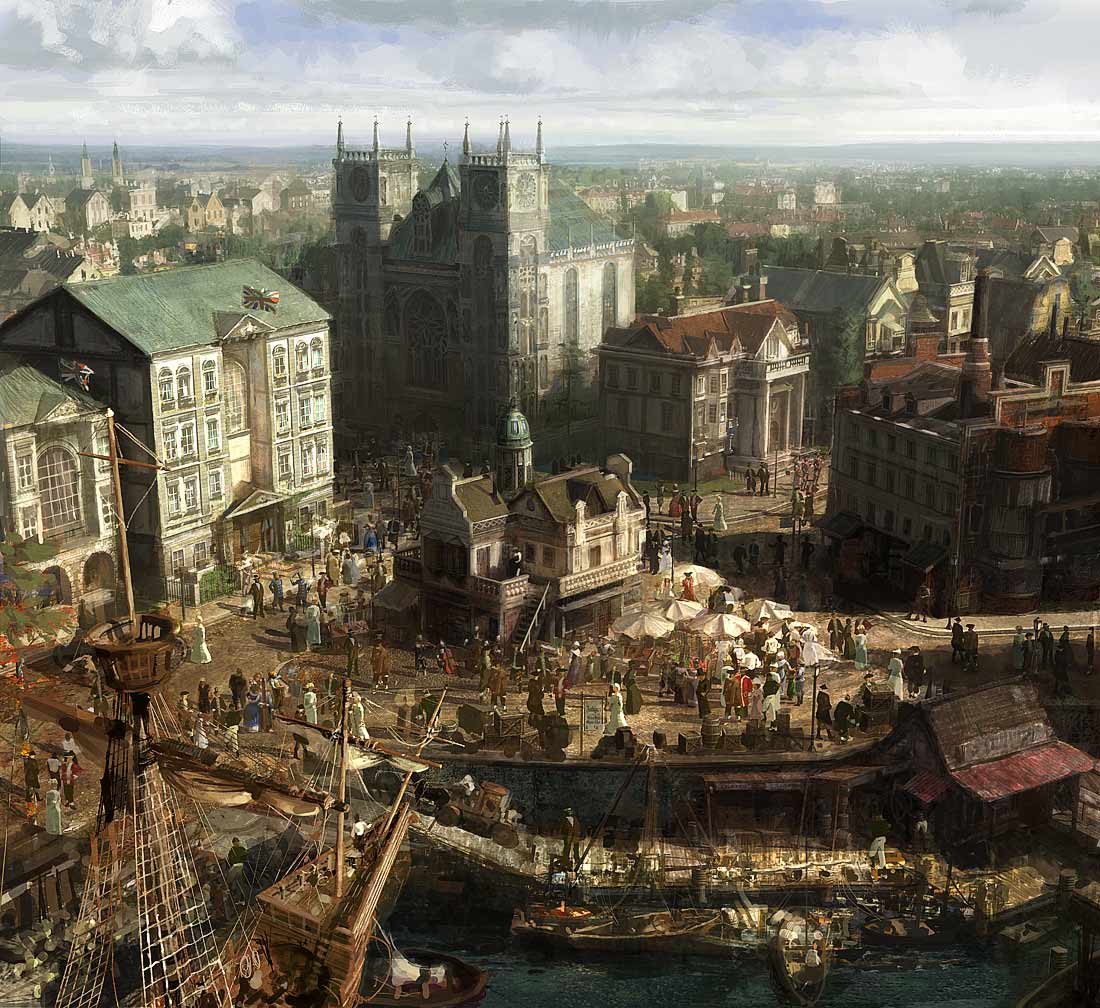 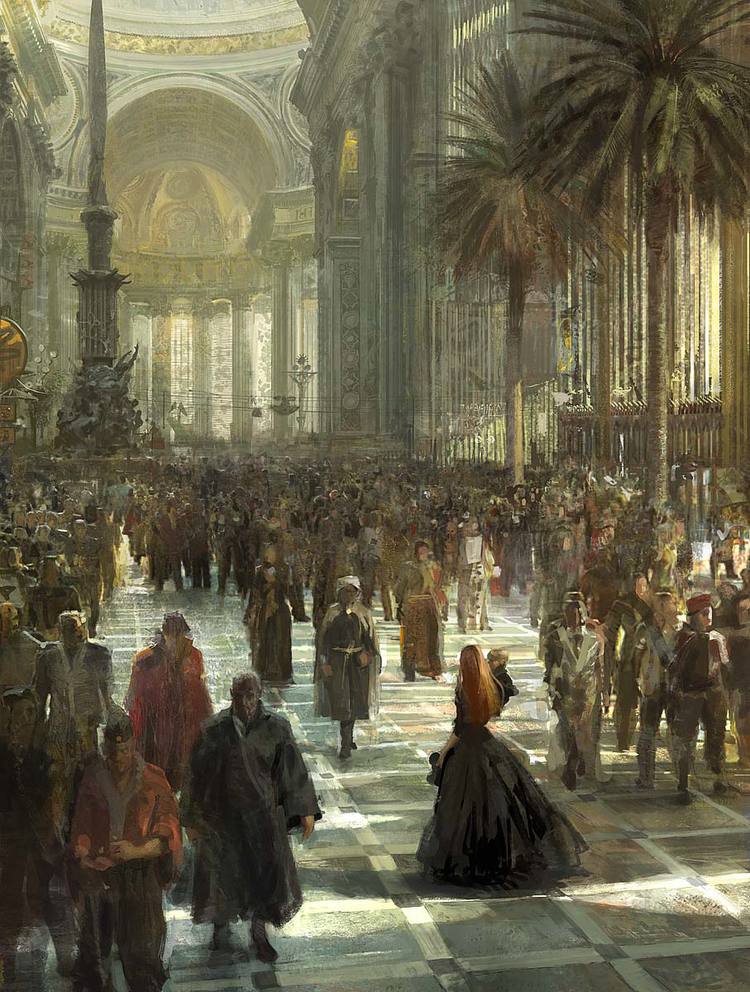 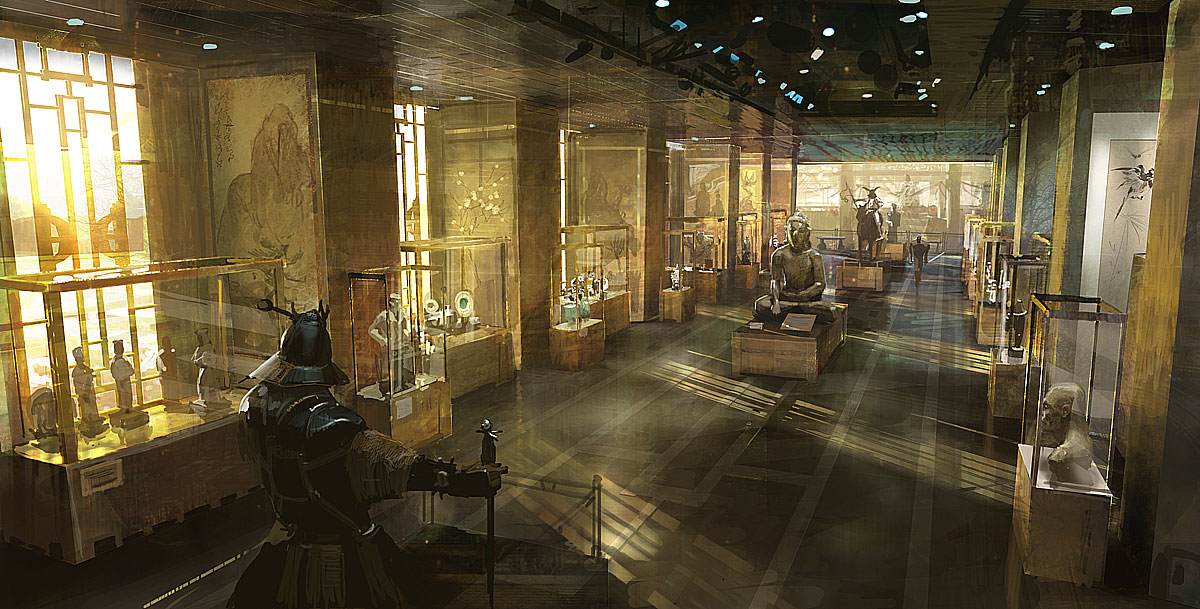 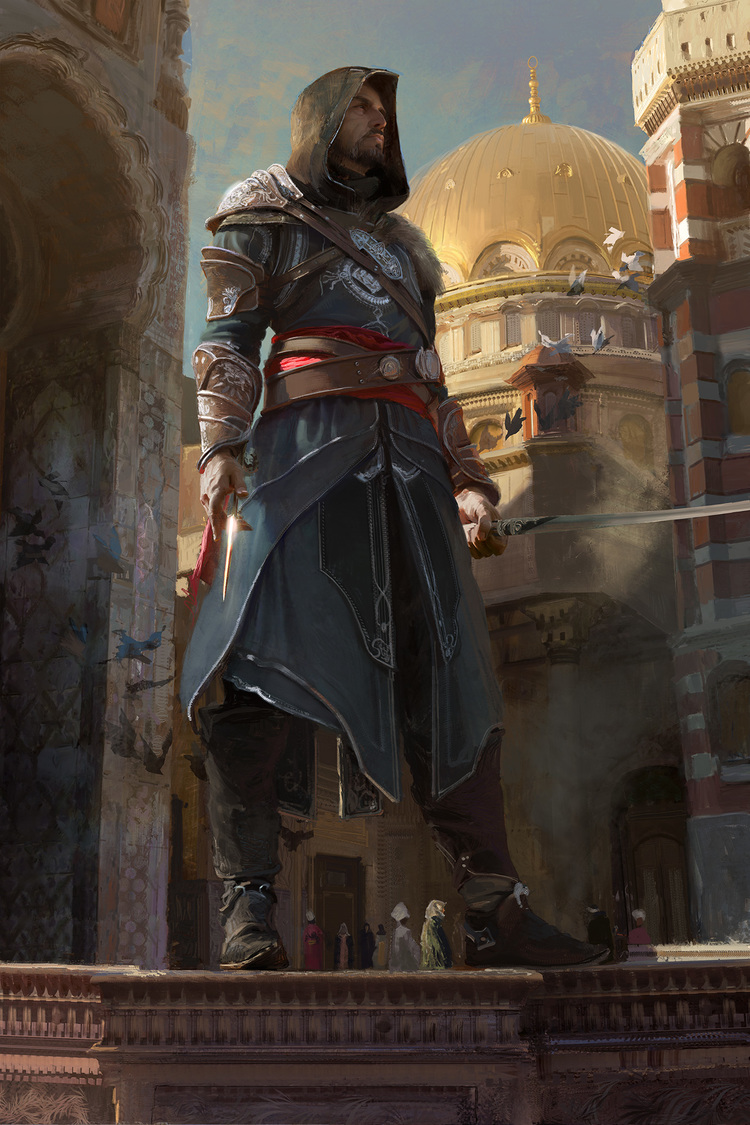 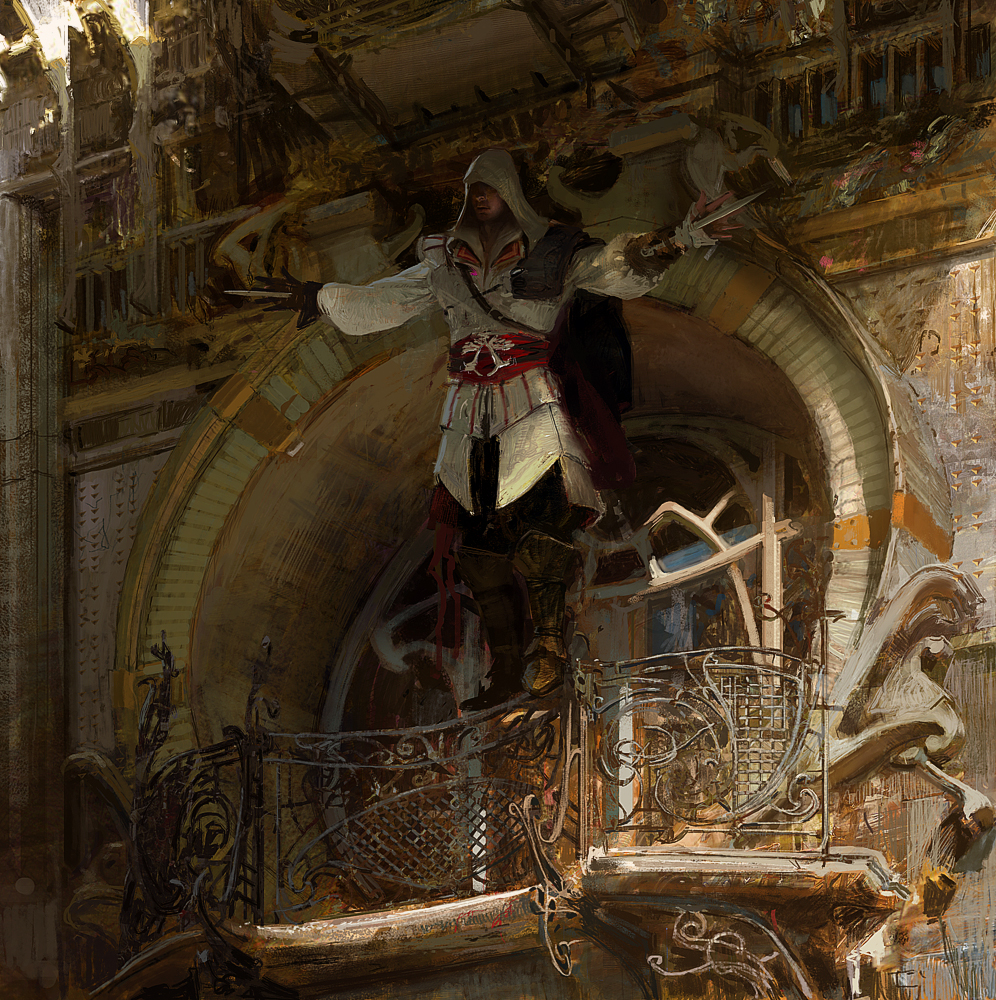 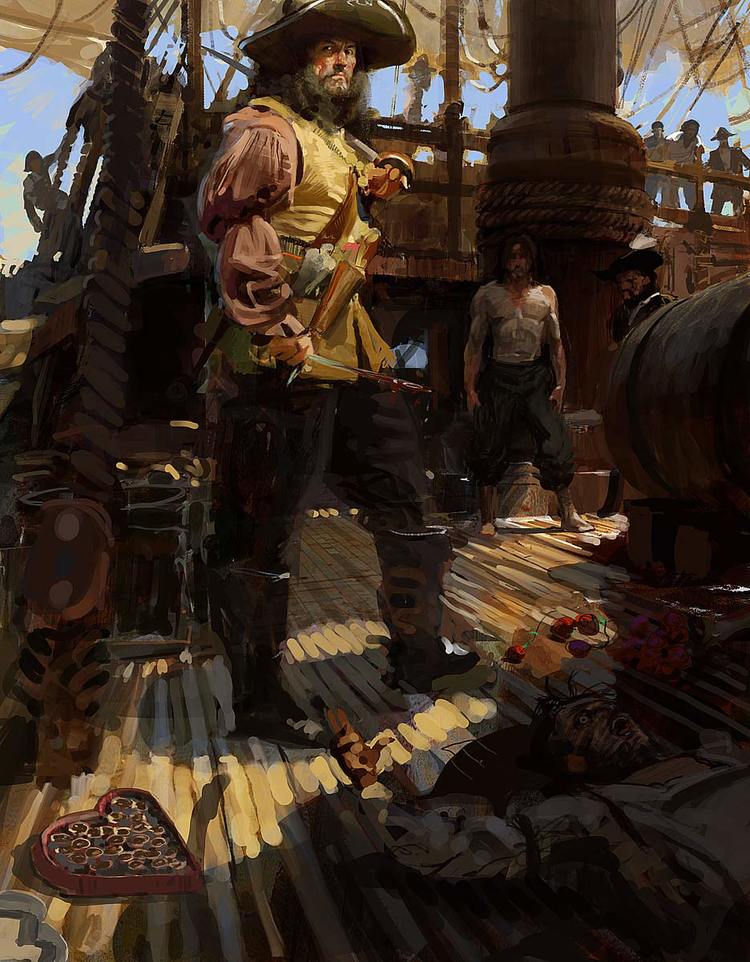 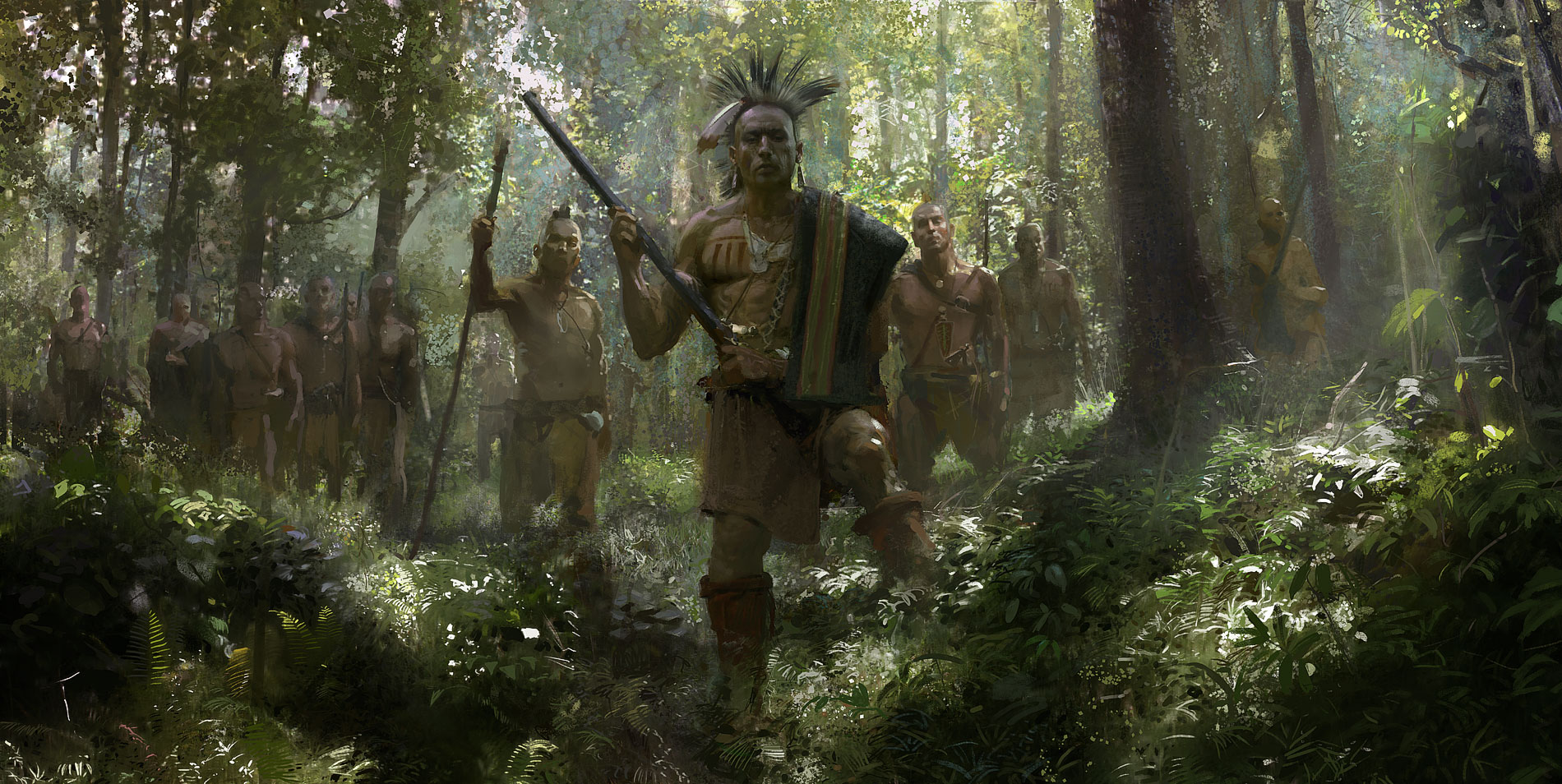 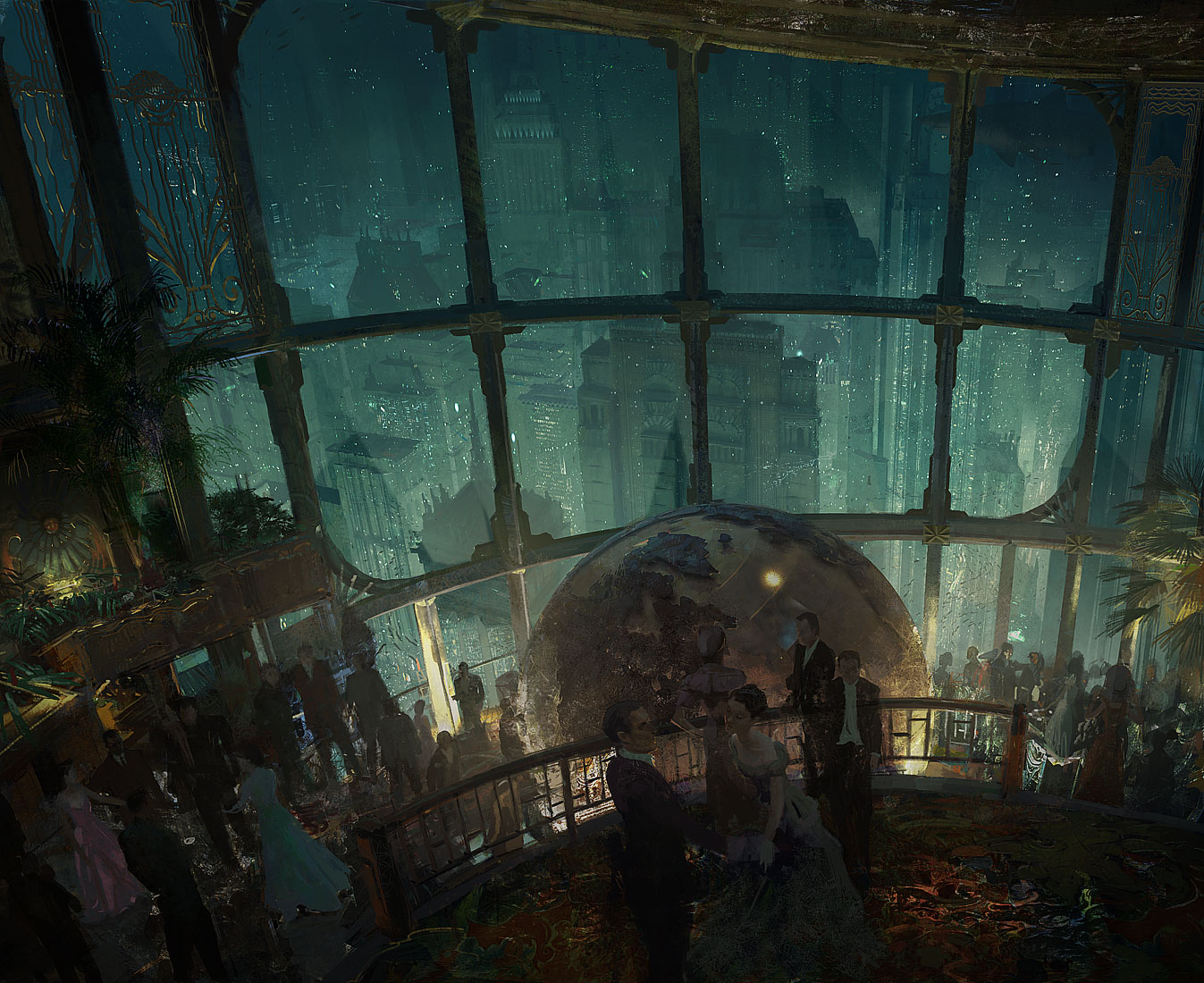