Daniel Dociu is an award winning sci-fi and fantasy artist in the entertainment industry.
Raised in the capital of Transylvania, in Romania, Daniel studied art and architecture, earning a Masters degree for Industrial Design from the Academy of Fine Arts in the city of Cluj.
He moved to the US in 1990 after spending two years in Athens, Greece, and he has lived in the Seattle area for over 20 years.

After working as a toy designer, Dociu jumped ship to interactive entertainment.
For the past nine years, he has been with ArenaNet, in a Chief Art Director role for NCsoft, overseeing visual development for all of the publisher’s North American projects, with particular focus on the critically acclaimed Guild Wars franchise.
Daniel is a prolific freelance artist, contributing to numerous publications, advertising, film and world wide educational and public speaking engagements. 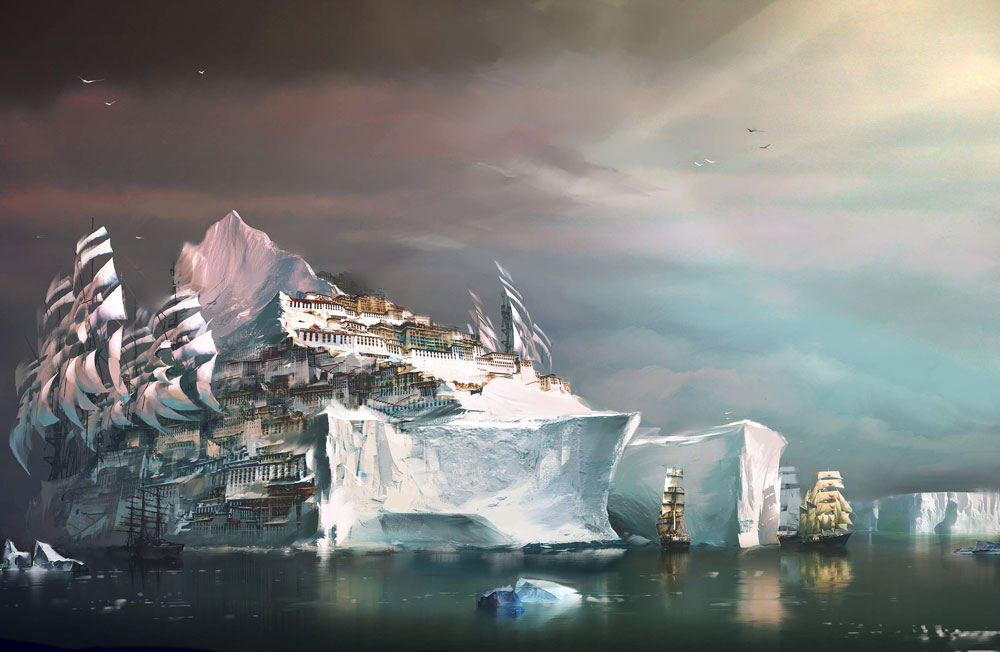 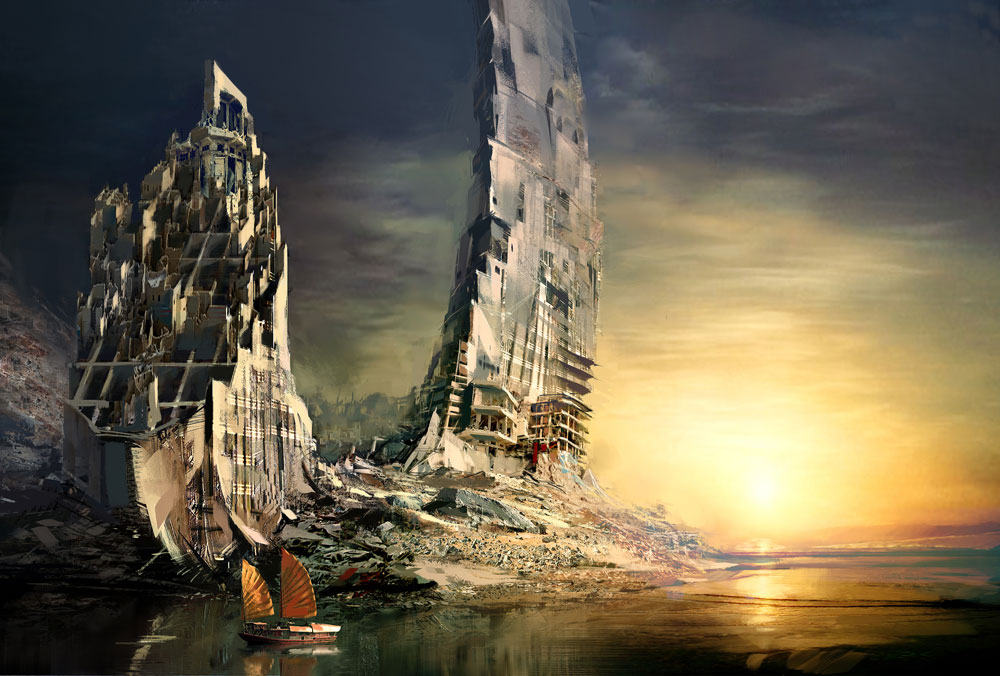 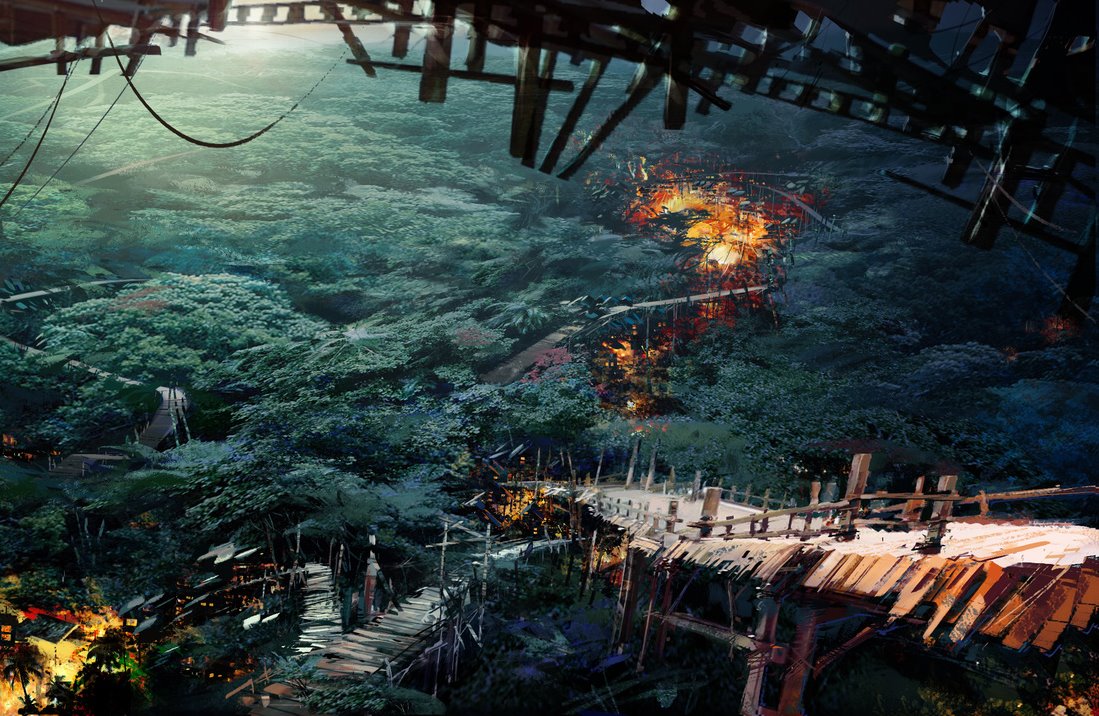 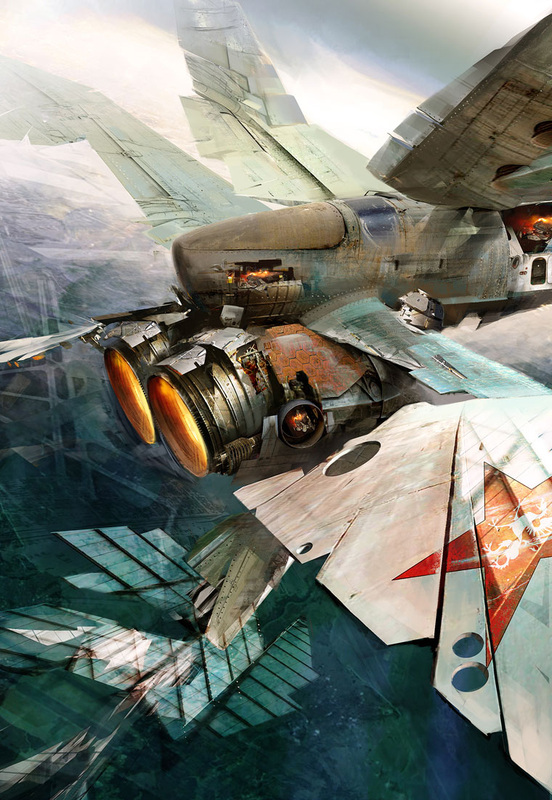 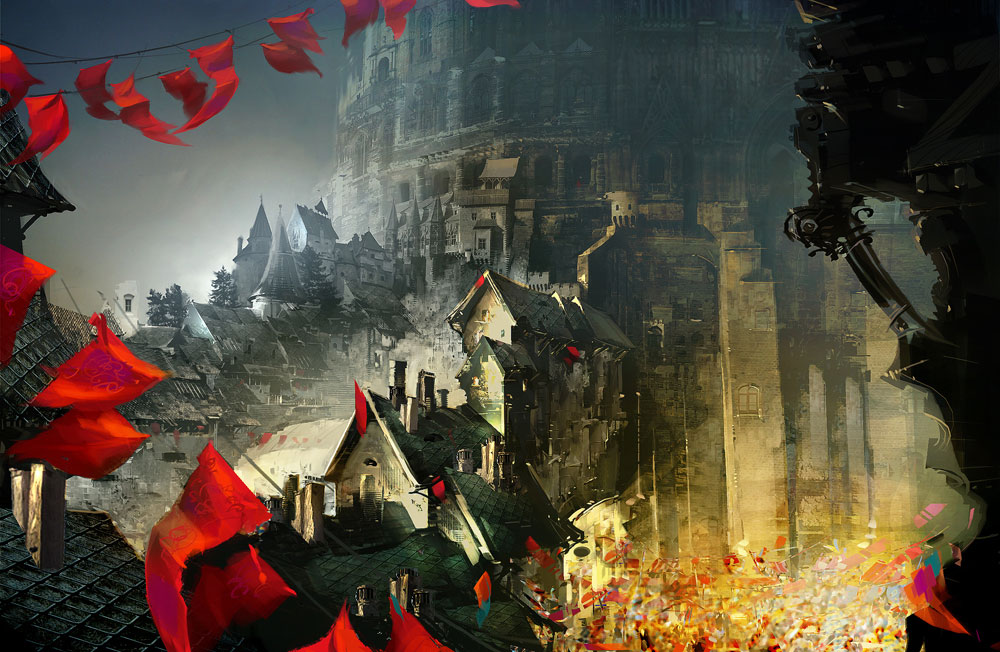 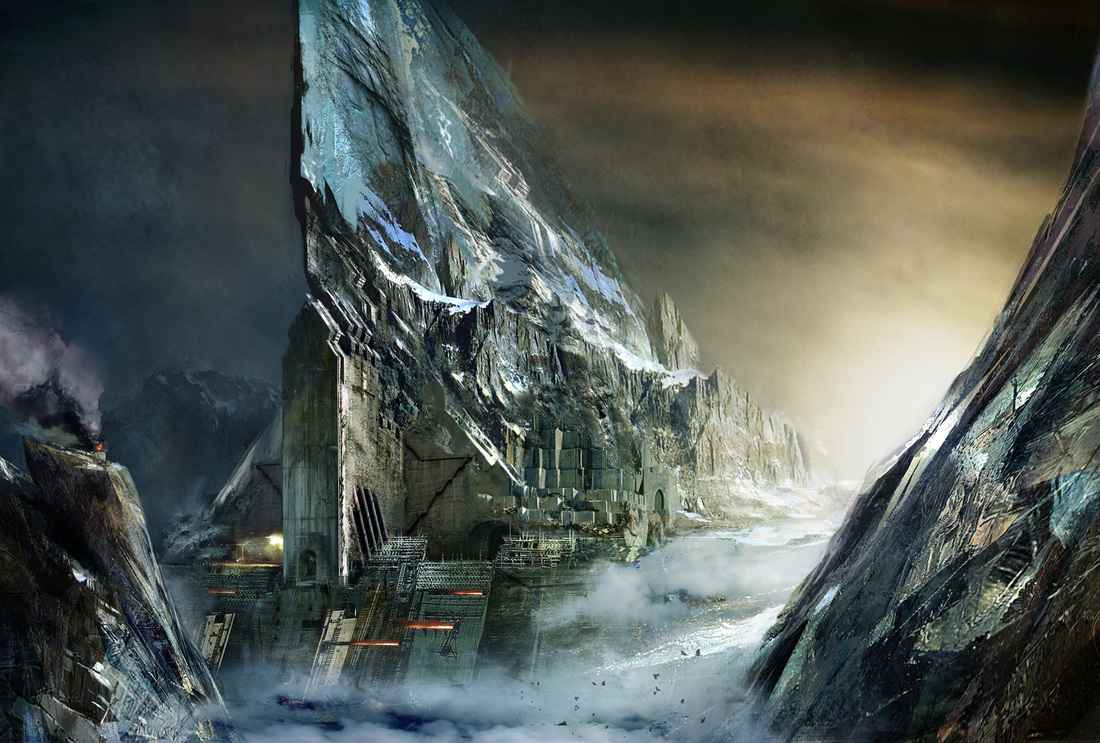 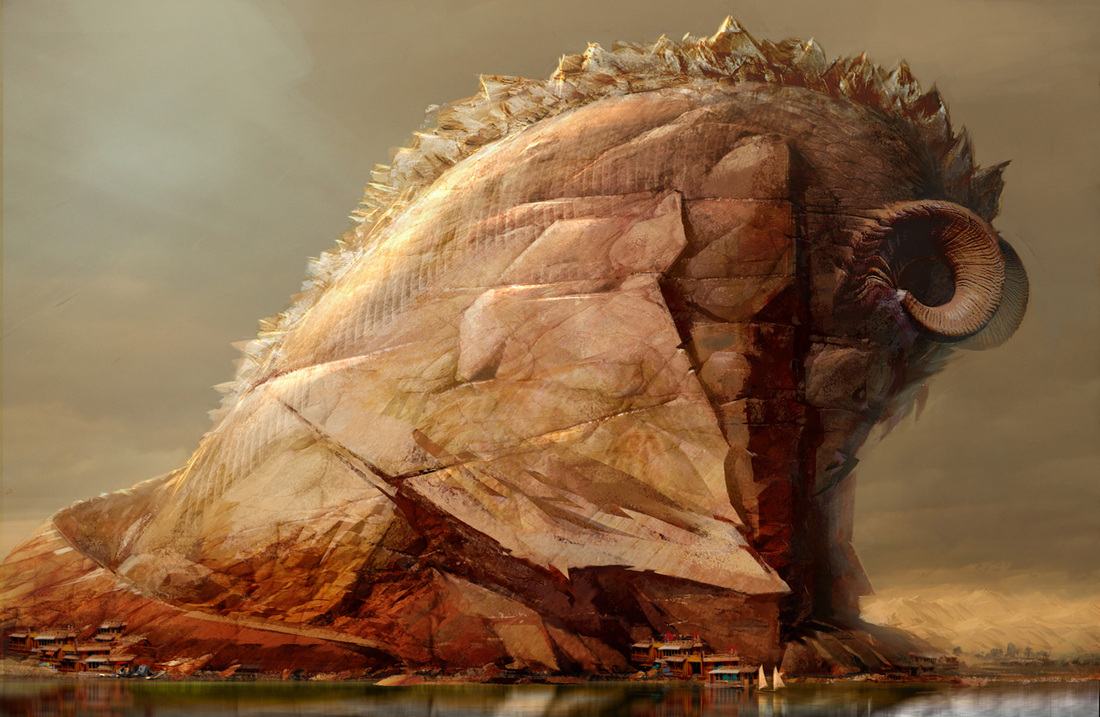 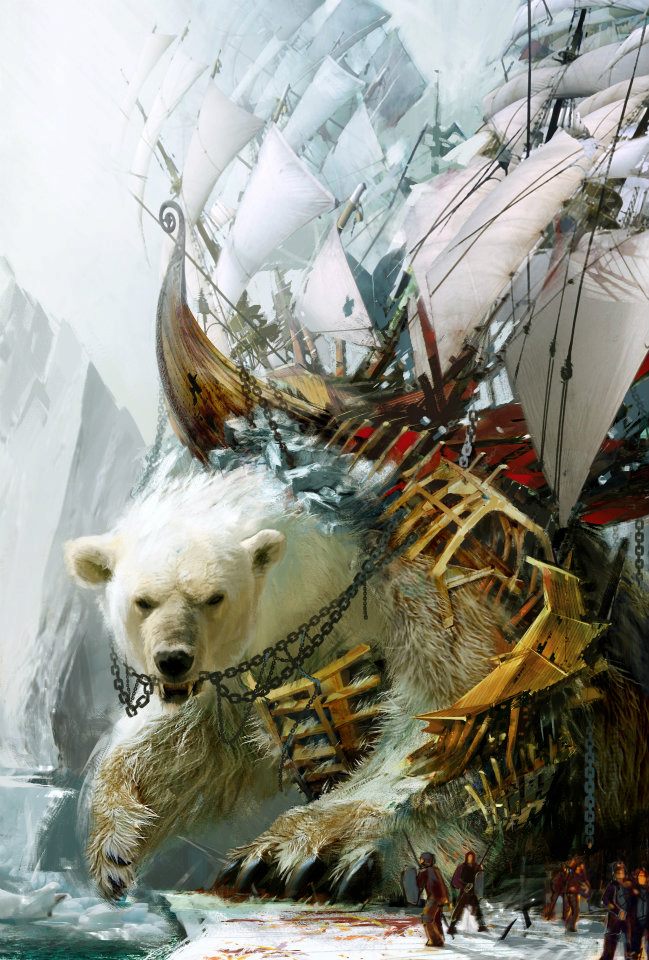 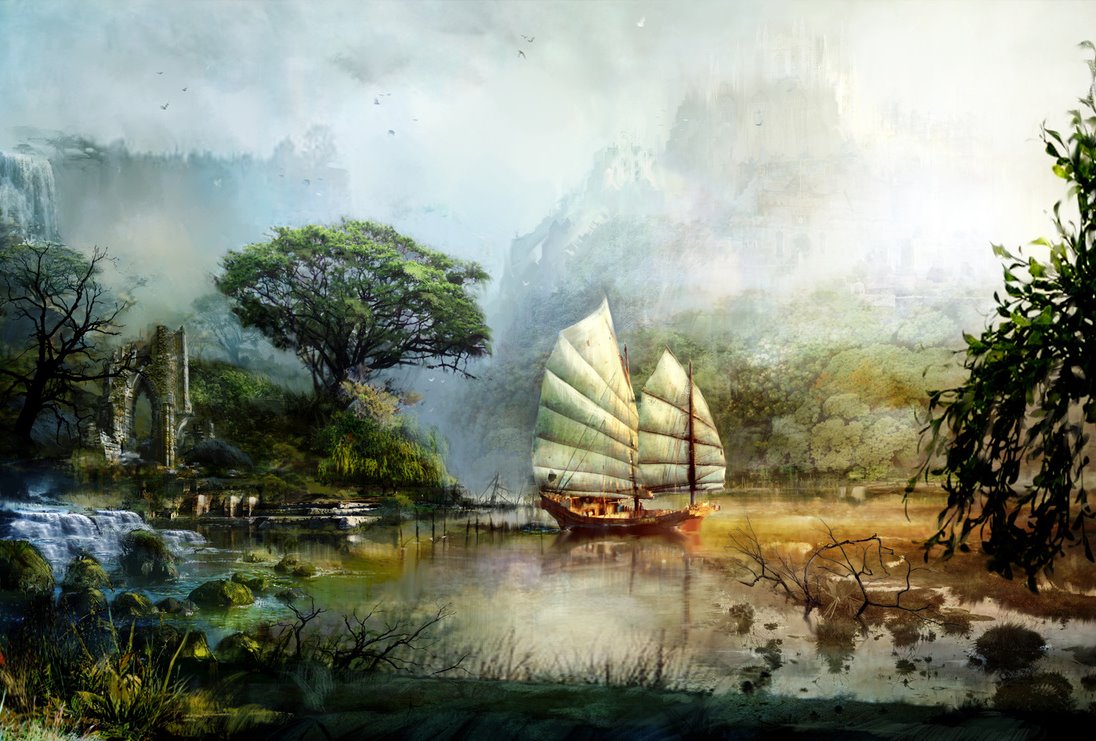