Born in 1968 Winnipeg, Manitoba, David Burdeny has degree’s in both Interior design and a Masters in Architecture.
At the age of 12, David started to photograph the prairie landscape and made his own black and white prints in a makeshift darkroom that also served as his bedroom closet.
Primarily self-taught, his architecture and design background heavily influences his penchant for simple exacting photographs, shot on sight, of the sky, horizon and the marks mankind leaves behind. Influenced by notable photographers such Michael Kenna, Hiroshi Sugimoto and Fay Goodwin, David purposefully photographs in poor light and near darkness.

He uses unusually long exposures to see that which our eyes cannot. Moving beyond the literal, his images have been described as ominous, haunting, beautiful and meditative.
He has won several gold awards in international art photography competitions, including International Photographer of the Year in the Nature category for Canada, revealed at the Lucie Awards Ceremony in New York City in 2008 and again in 2010.
His first book “Shorelines” sold out in both the limited collector edition and trade publication.
David has 6 Limited Edition Photographic Series currently offered and is represented by art dealers in Canada, the USA and Europe. 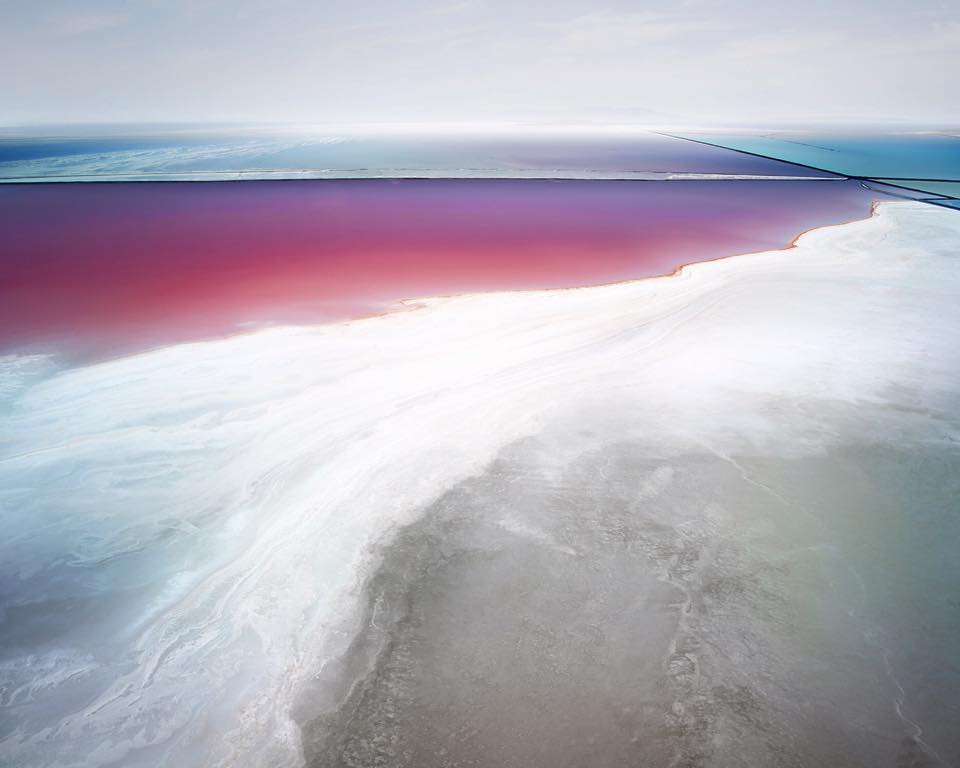 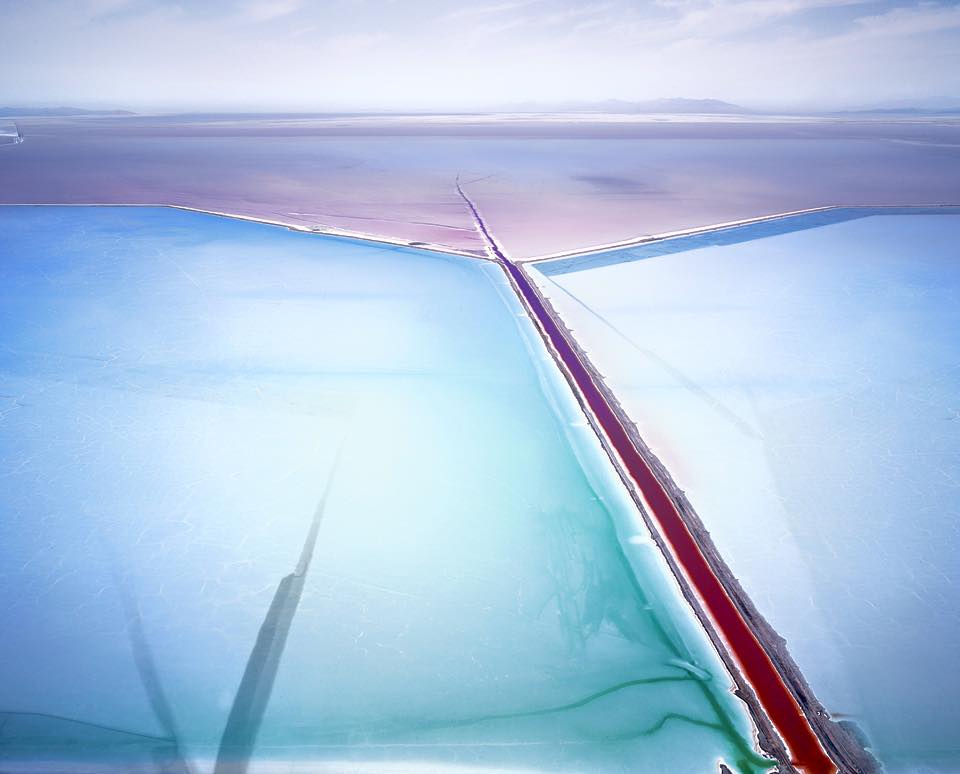 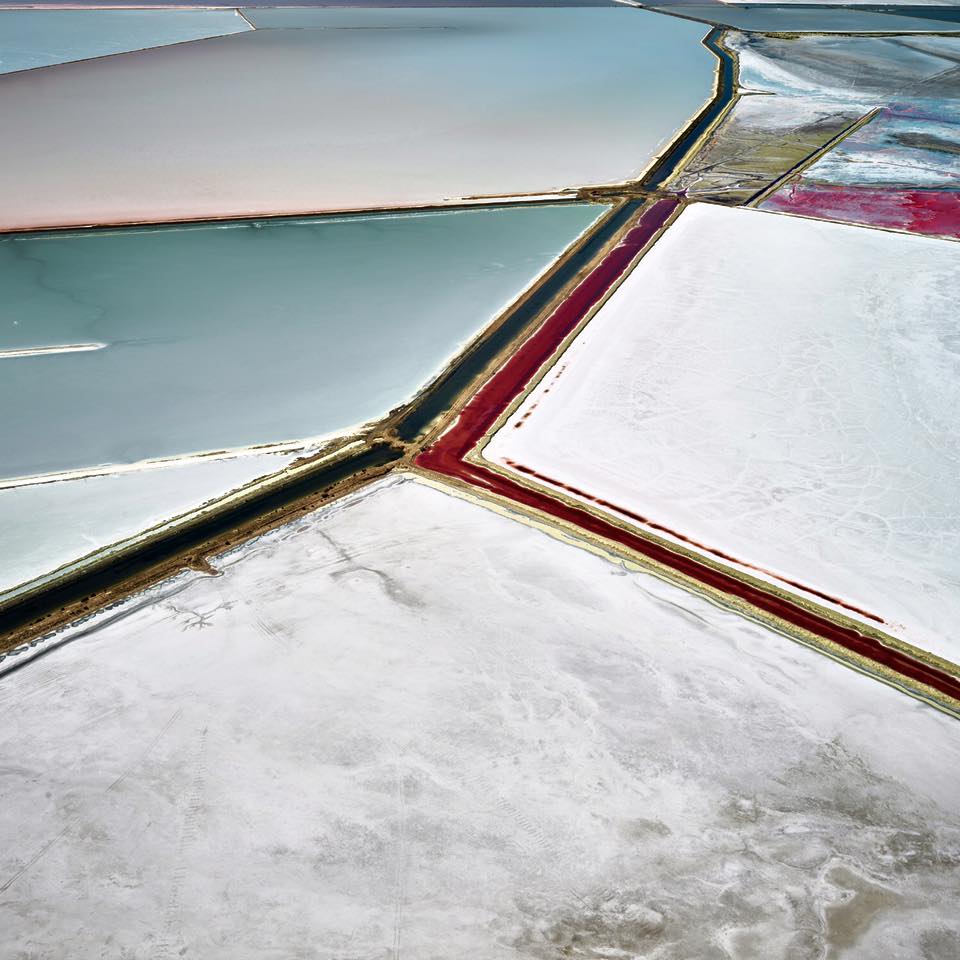 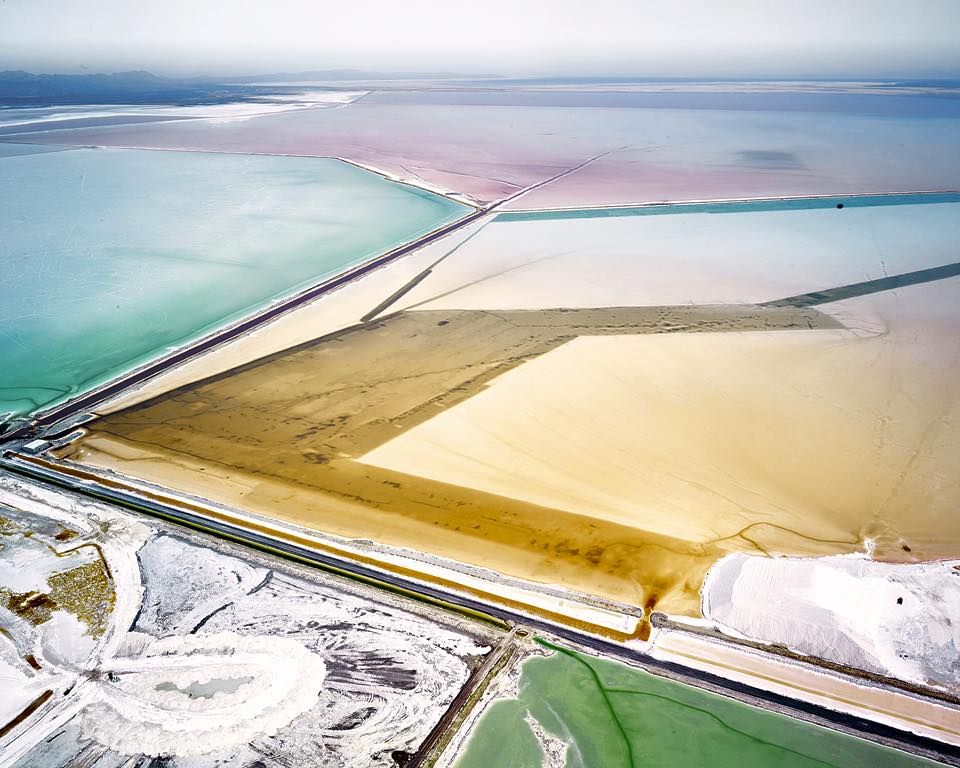 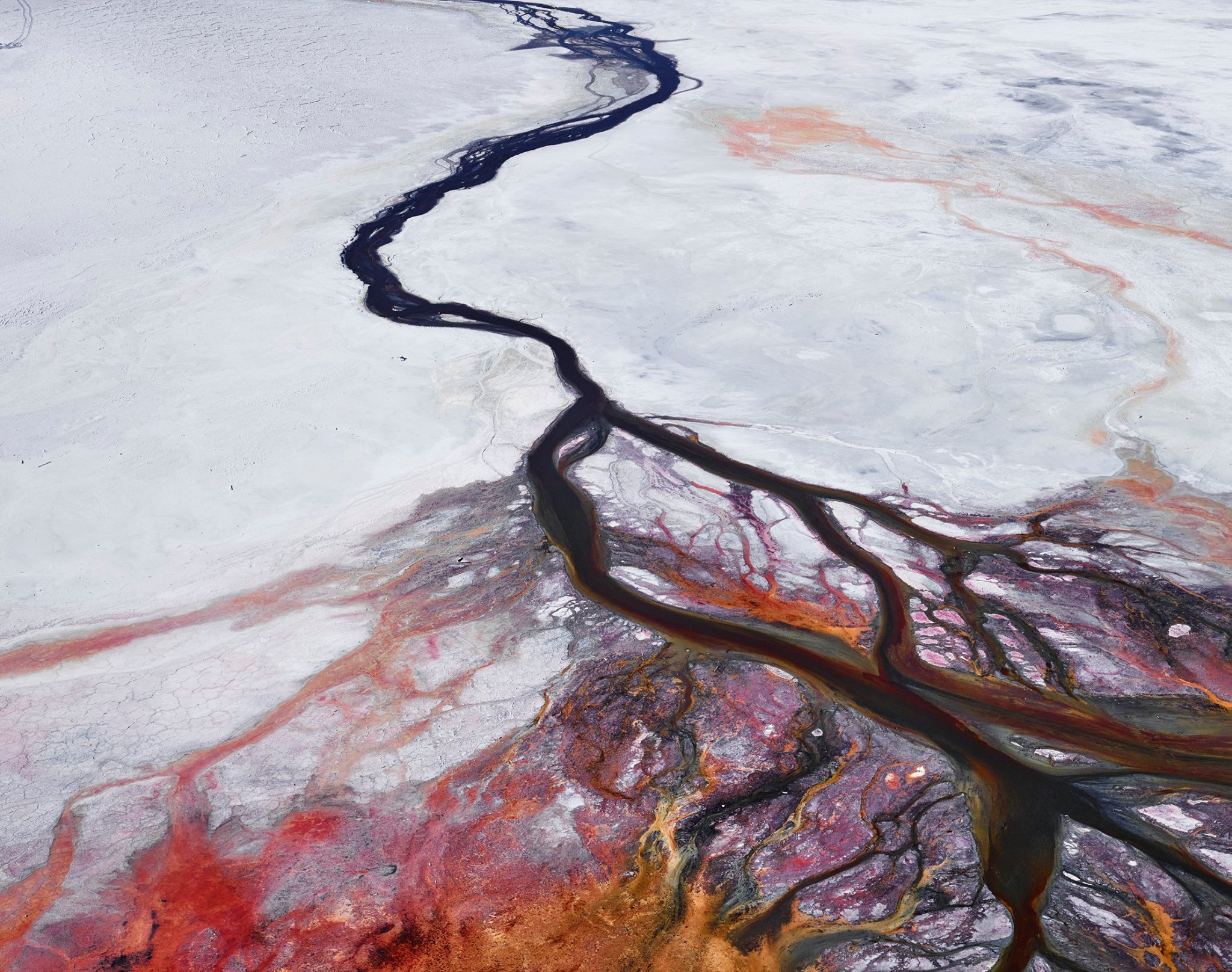 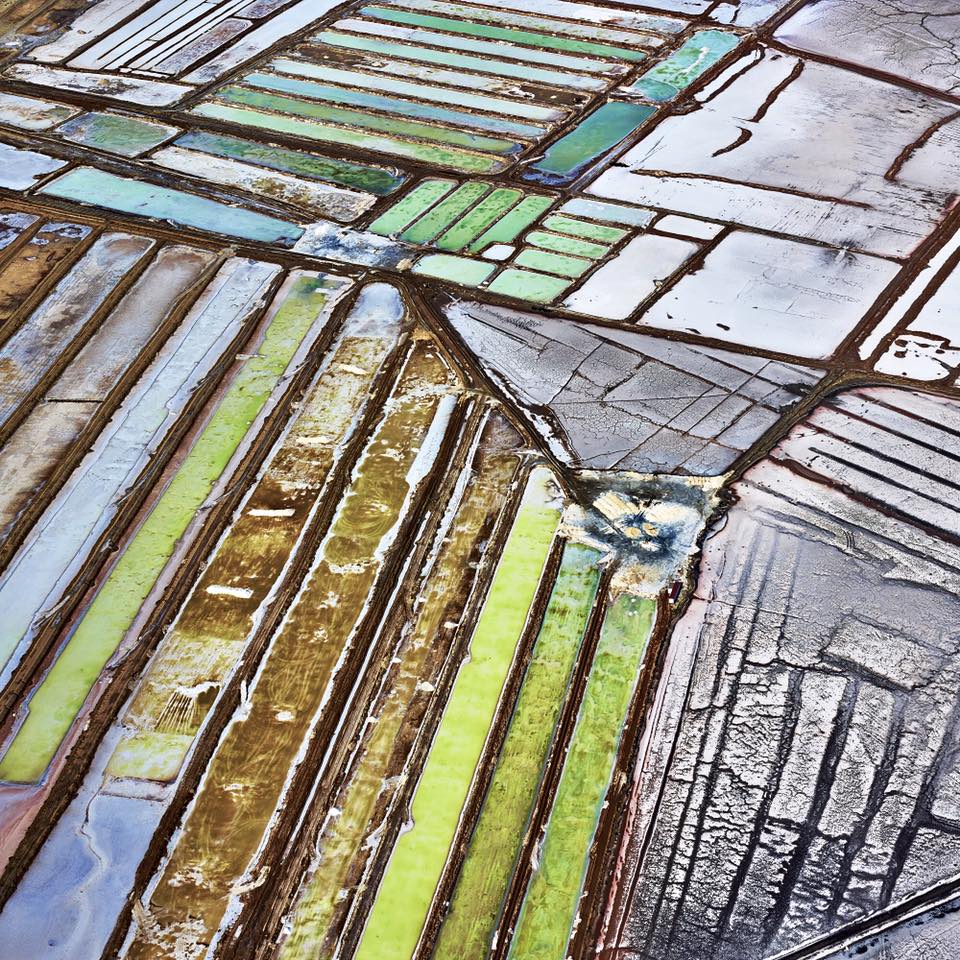 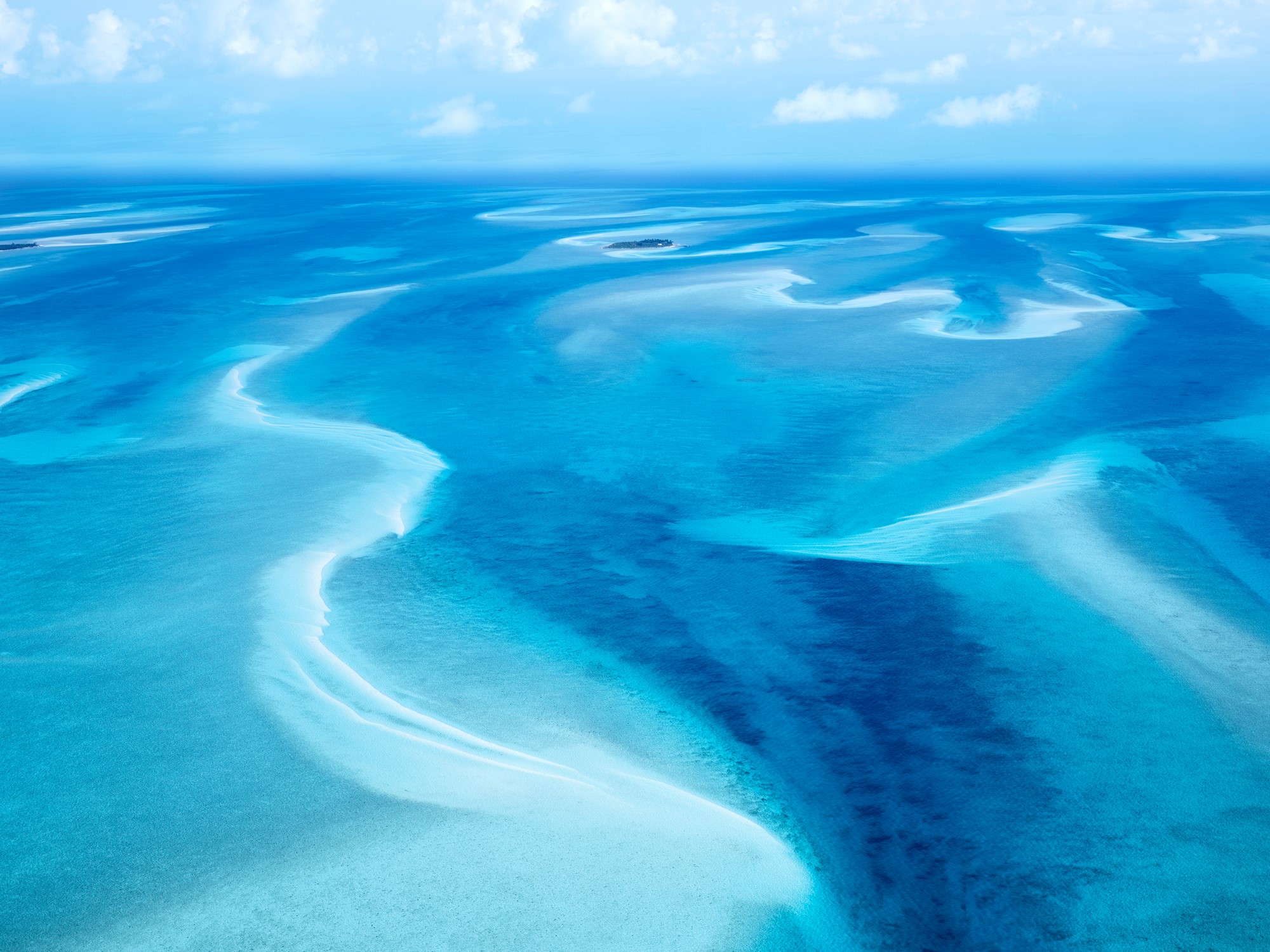