David Keochkerian is a photographer based in Amiens, France, who started shooting infrared back in 2010 after seeing some examples on Flickr, the popular photo sharing network.
He initially started off using a Nikon D70 with an external IR filter, but has only been seriously active for the last two years when he switched over to a modified version specialized for infrared photography. One of the advantages of which is the ability to use normal shutter speeds he says.

According to the photographer, the best time to shoot infrared is during the spring and summer when the foliage is green and the sun is out.
His favorite pieces to shoot are those which allow reflections in the water, but most importantly places where the landscape is predominantly green. 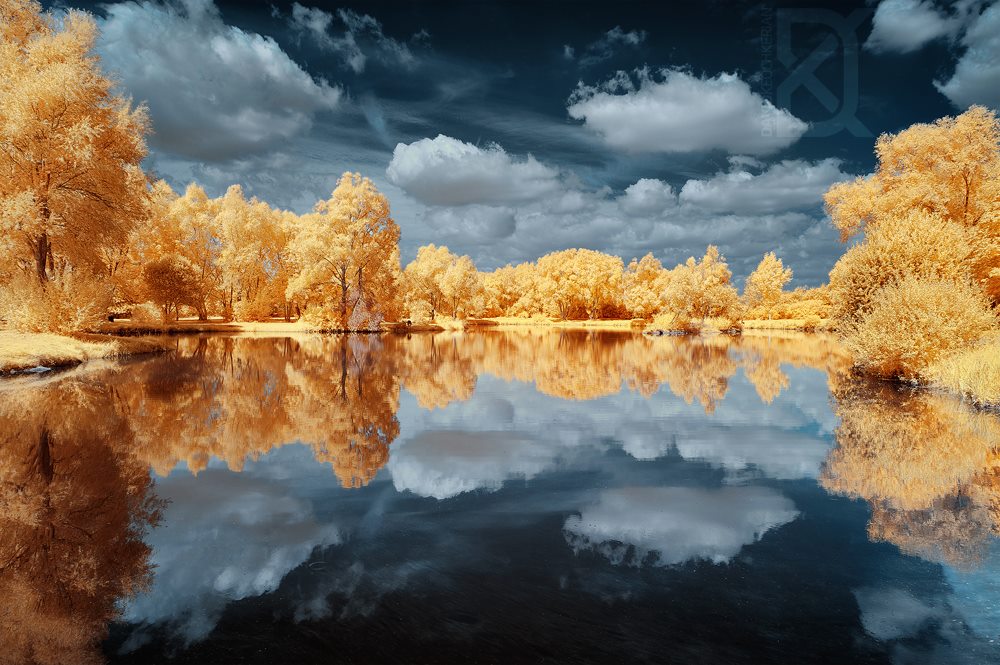 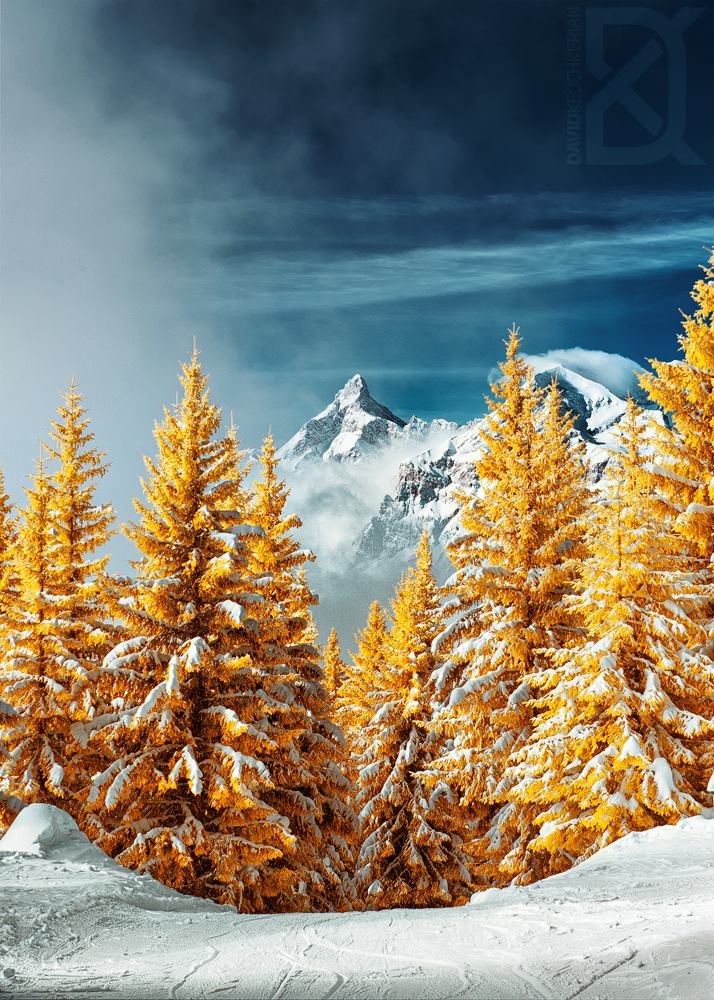 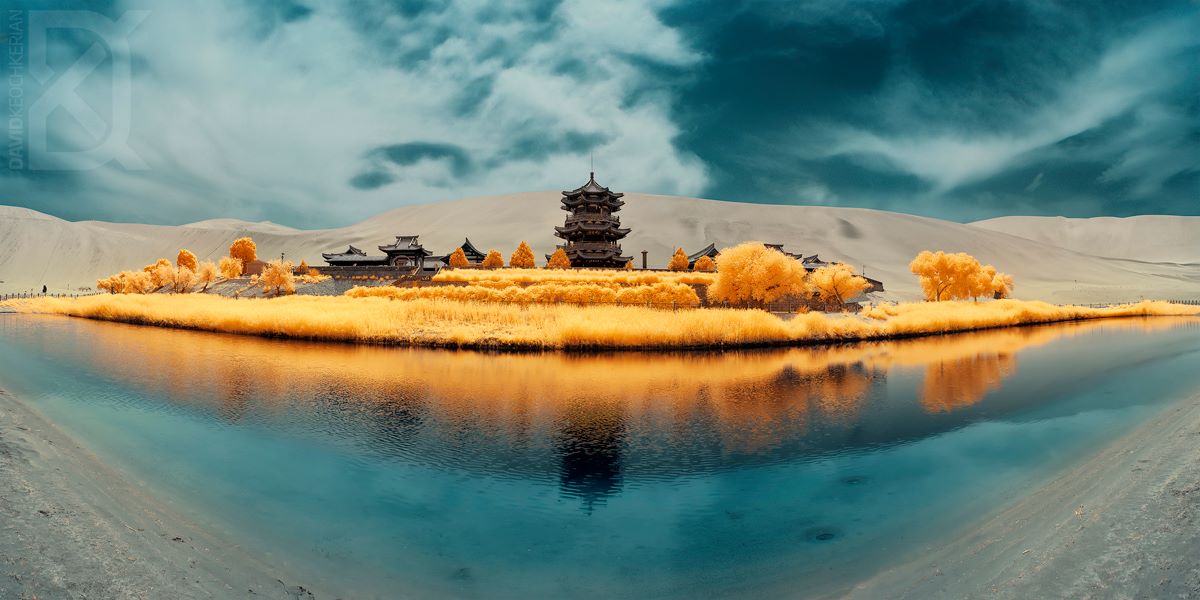 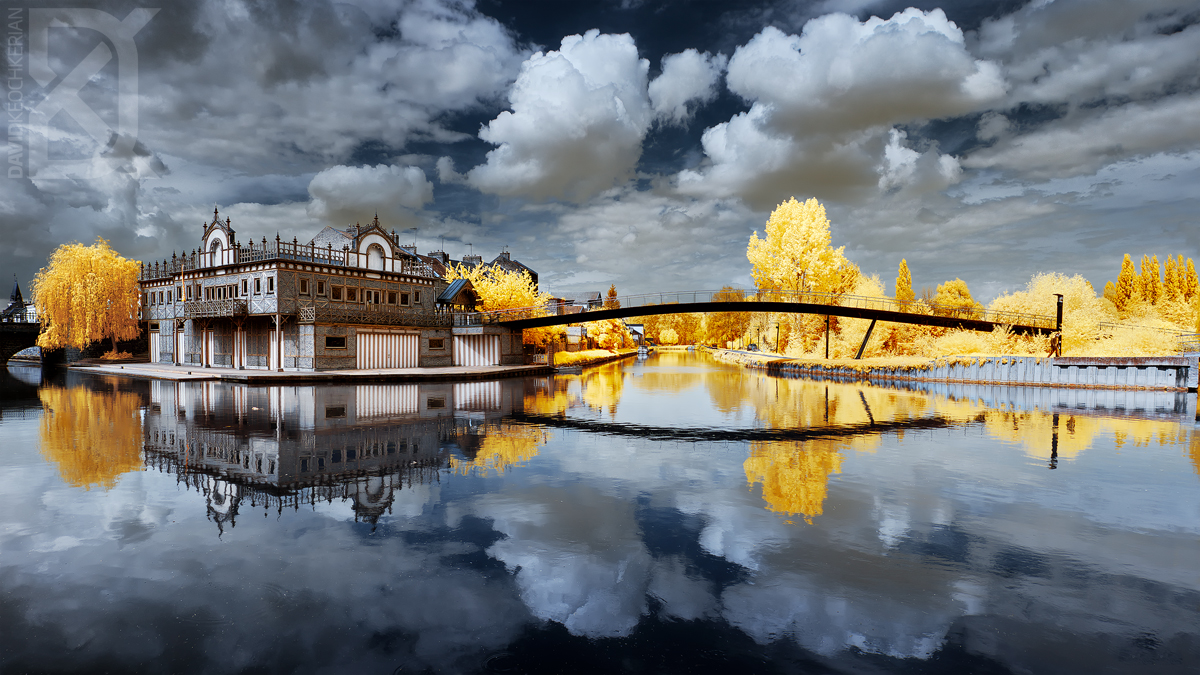 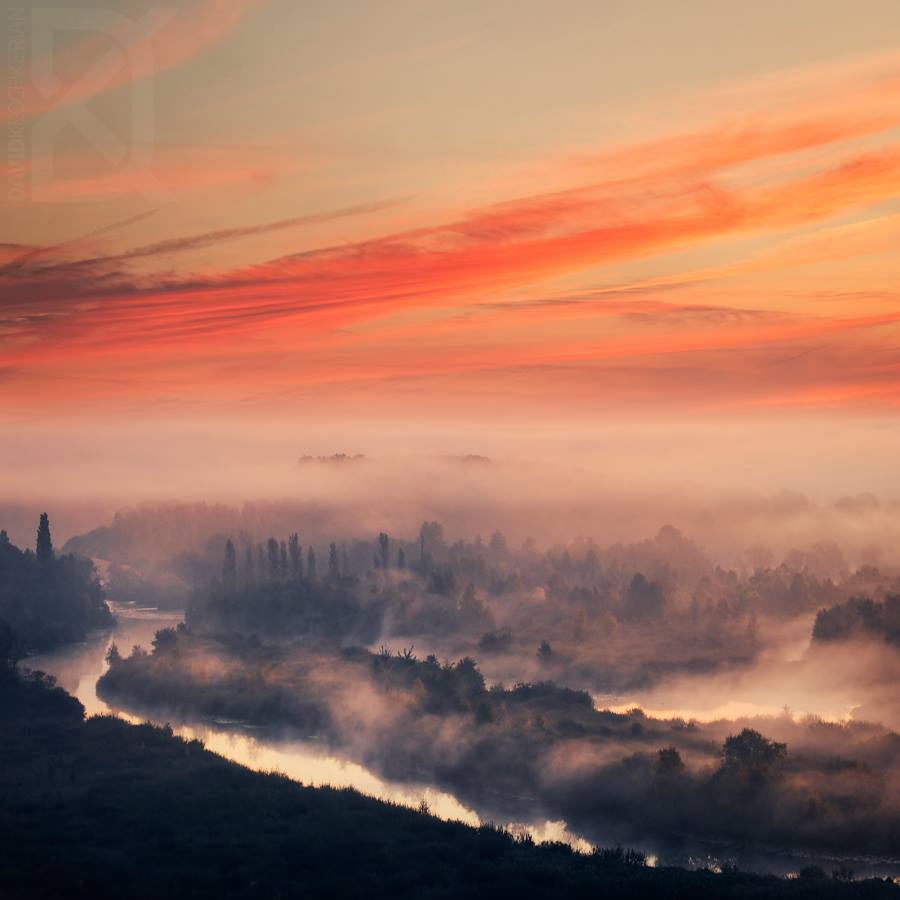 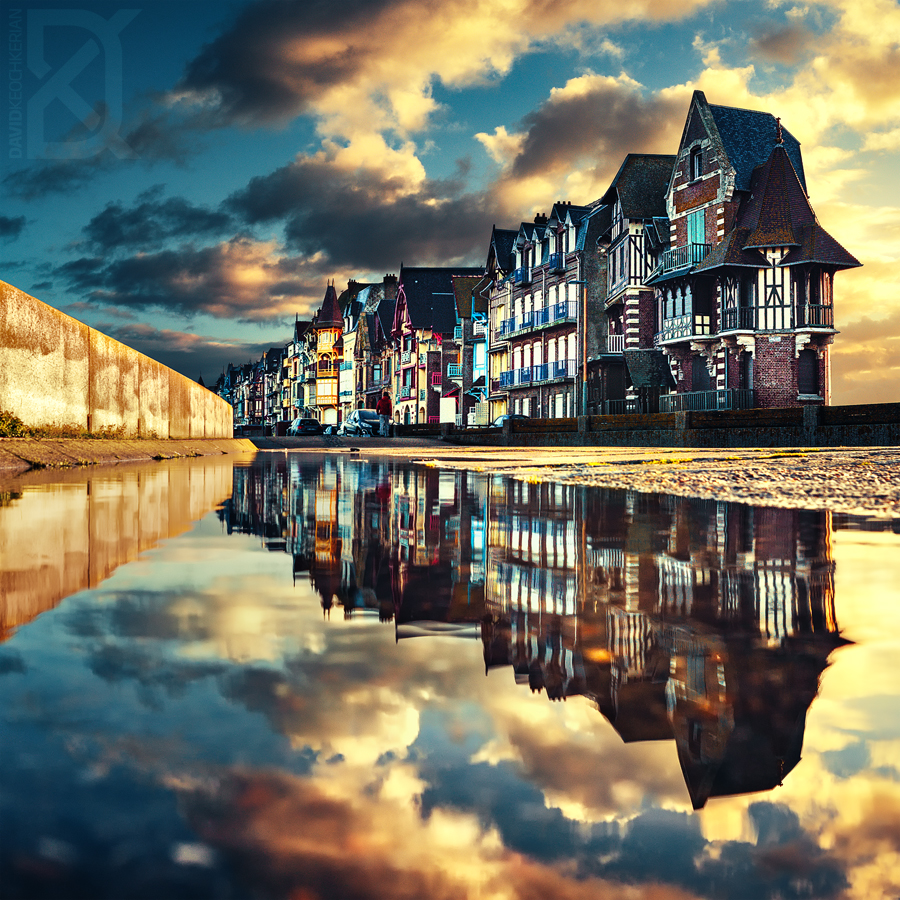 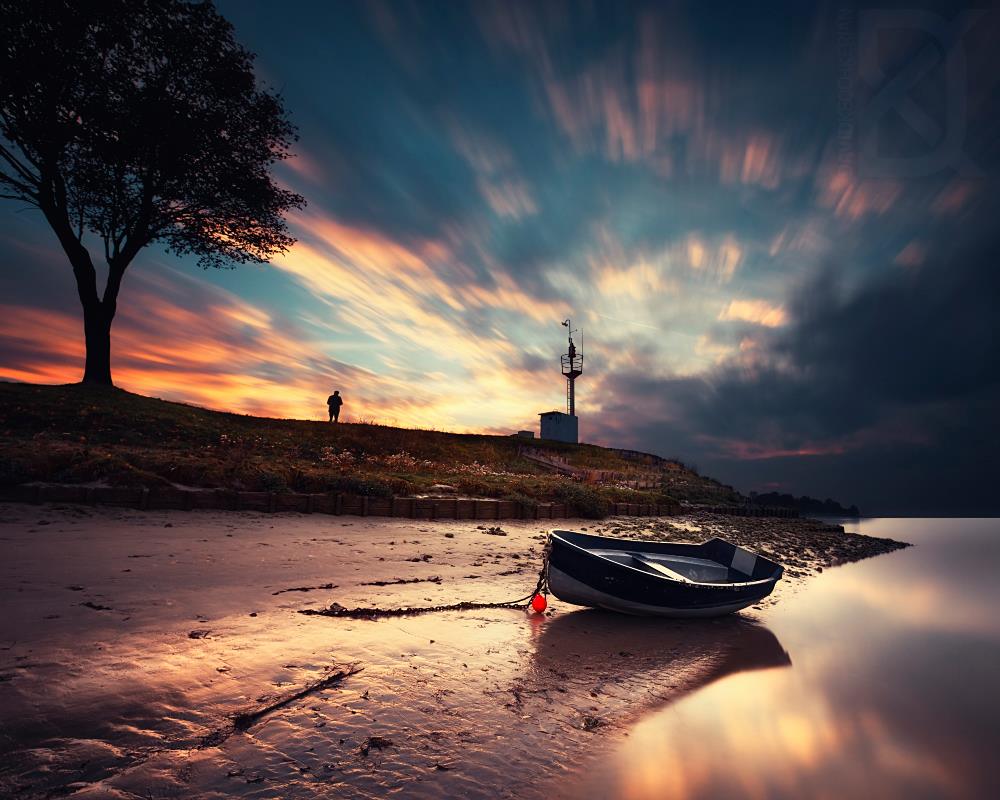 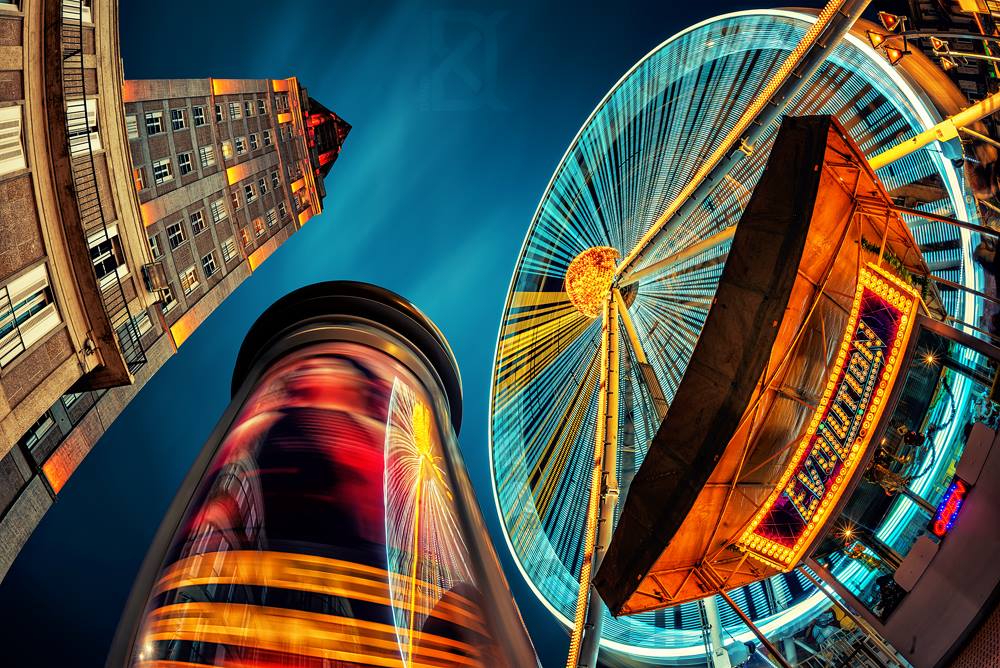 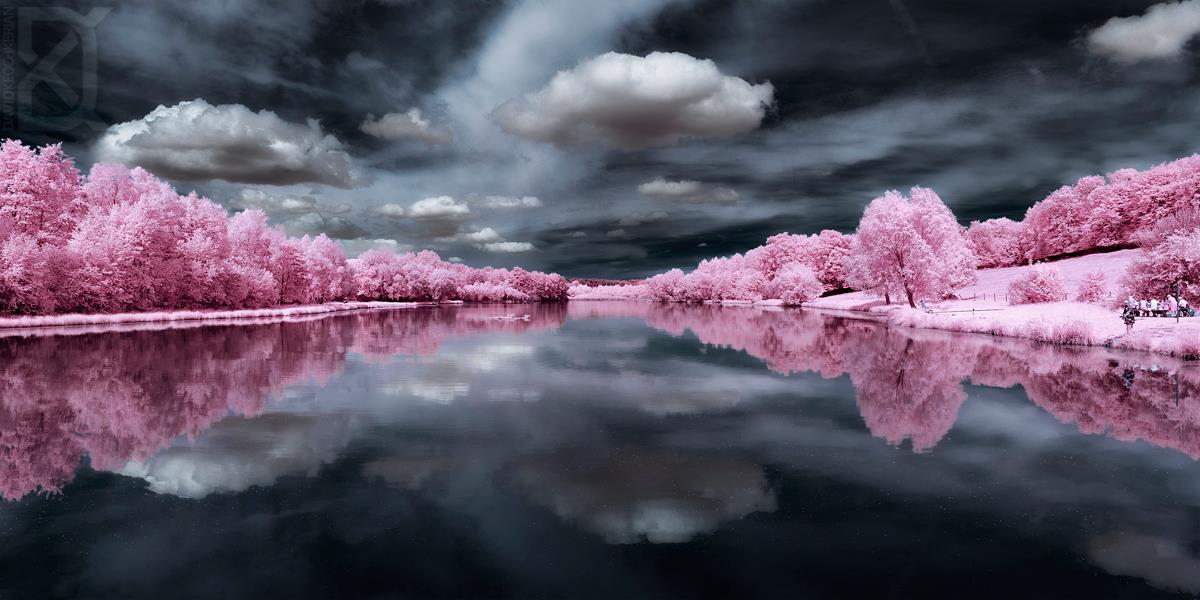 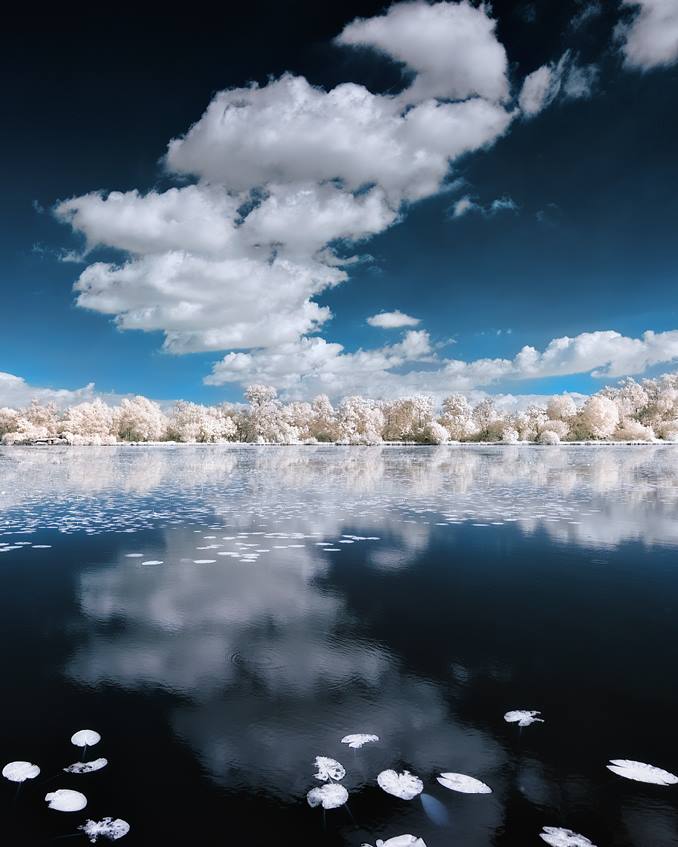 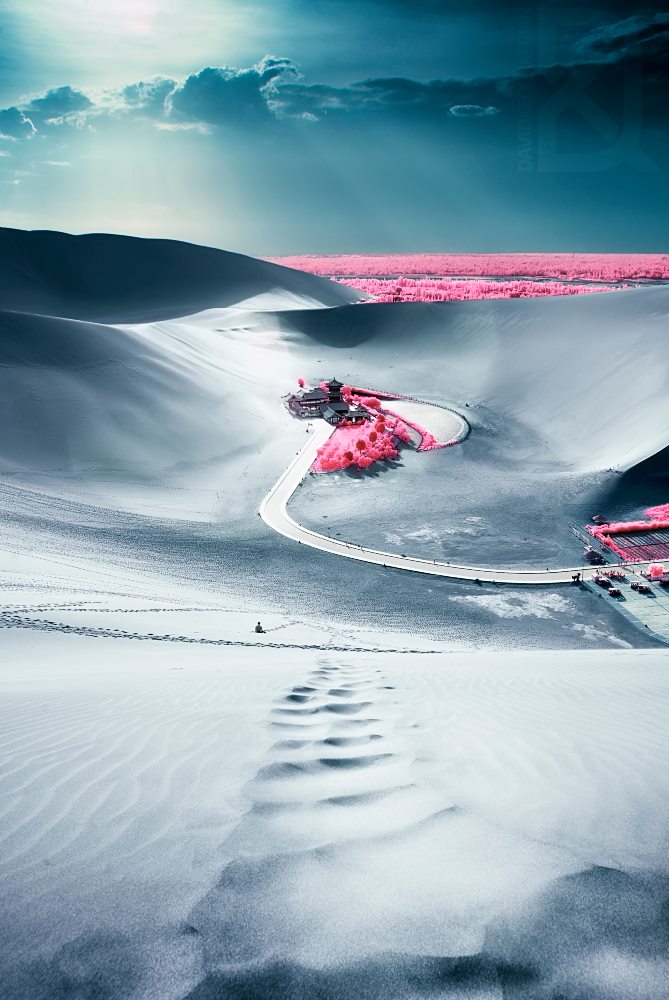