David Vicente was born in 1968 in Southern France.
At an early age, he developed an immeasurable passion for Rock’n’Roll or more specifically for Psychobilly.
His first pictures were inspired by bands, such as Meteors, The Cramps, Guanabatz, Batmobile, and his personal cult album ..”Rockabilly Psychosis”.
He was especially moved by the graphics, so he began his career by drawing monsters and other characters that were all rebels in their way.
In cooperation with well-known fashion agencies, magazines and photographers, he draws pin-ups, devils, American cars, motorcycles, posters, logos, skateboards and more….

His influences are Pop Culture American, Russ Meyer, Rob Williams, Frank Kozik, Coop and the legends Roth & Dutch.
He develops his unique style by studying thoroughly all the tendencies of a rich and fruitful culture out of the common run, including surf, hot-rod, tattoo, tiki… Boiling movements in constant transformation whose roadways cross and mix endlessly. 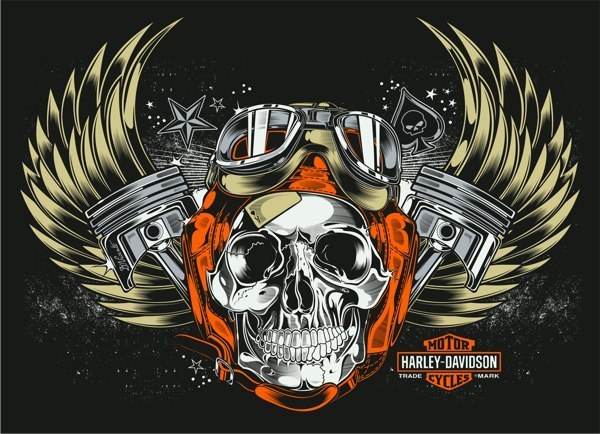 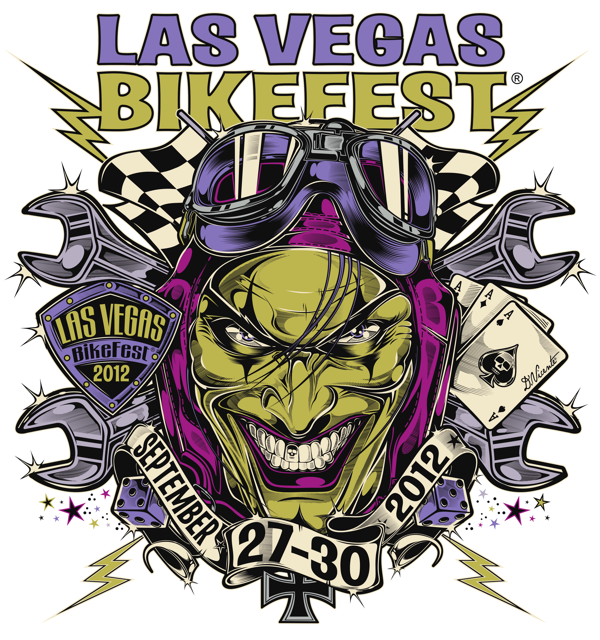 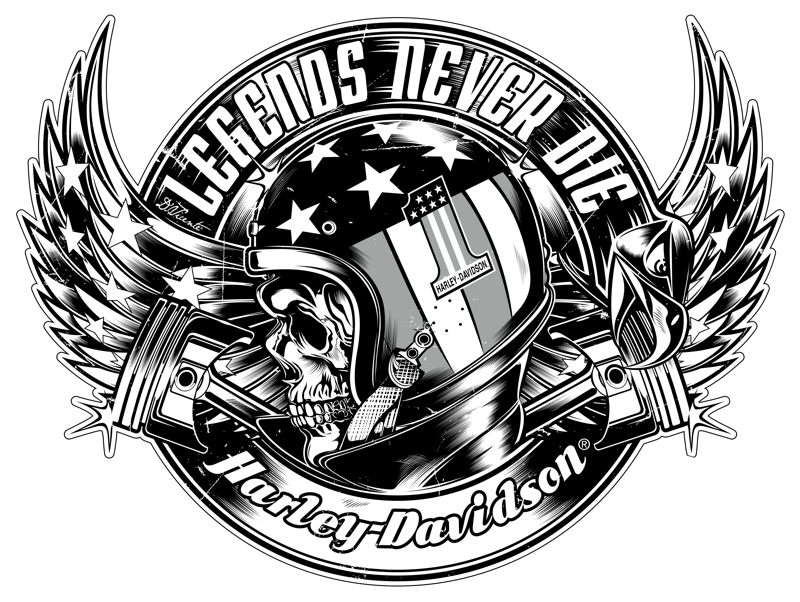 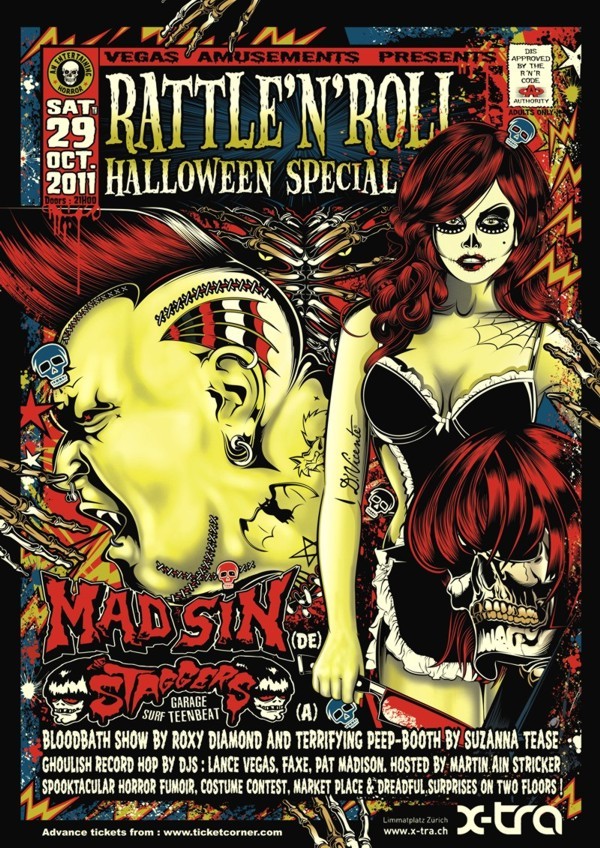 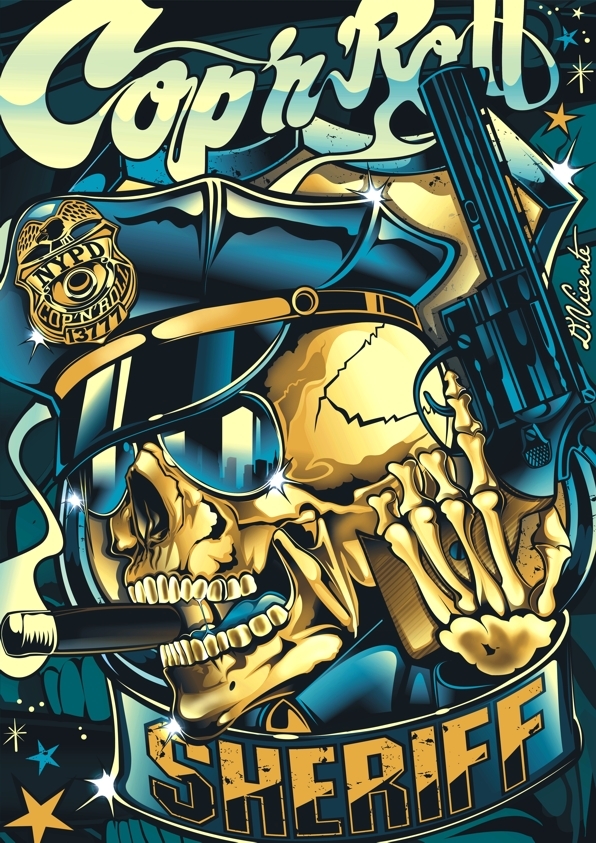 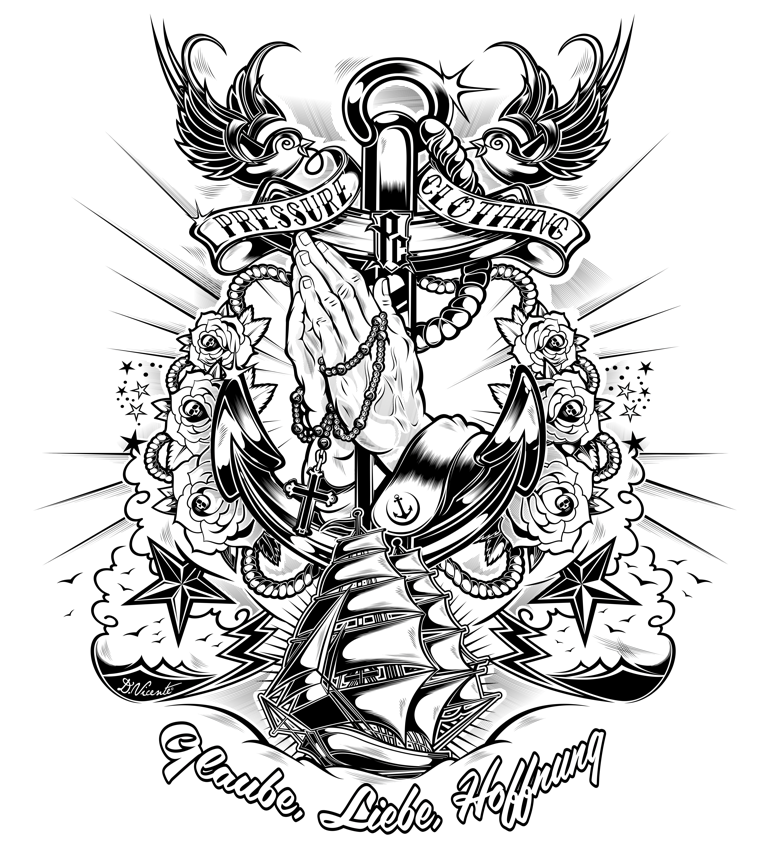 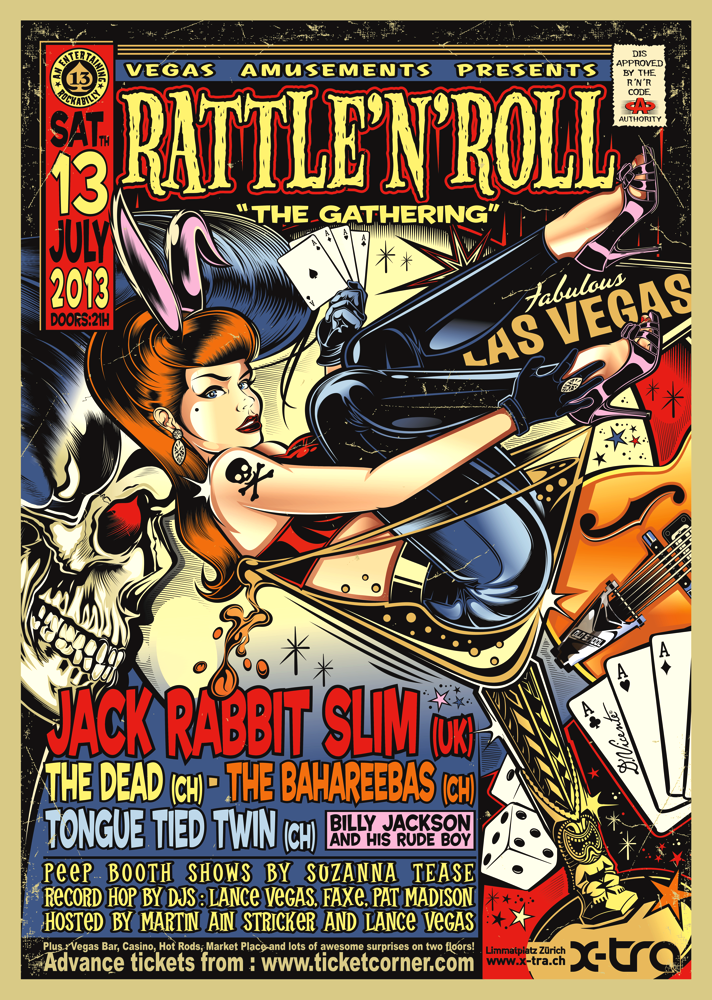 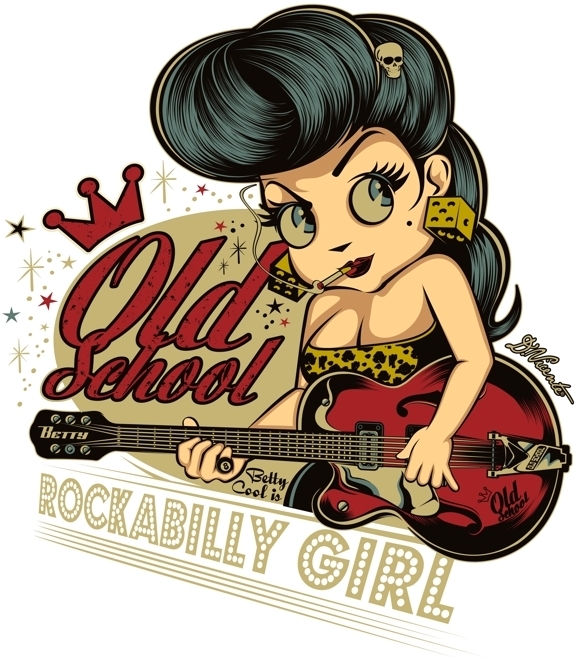 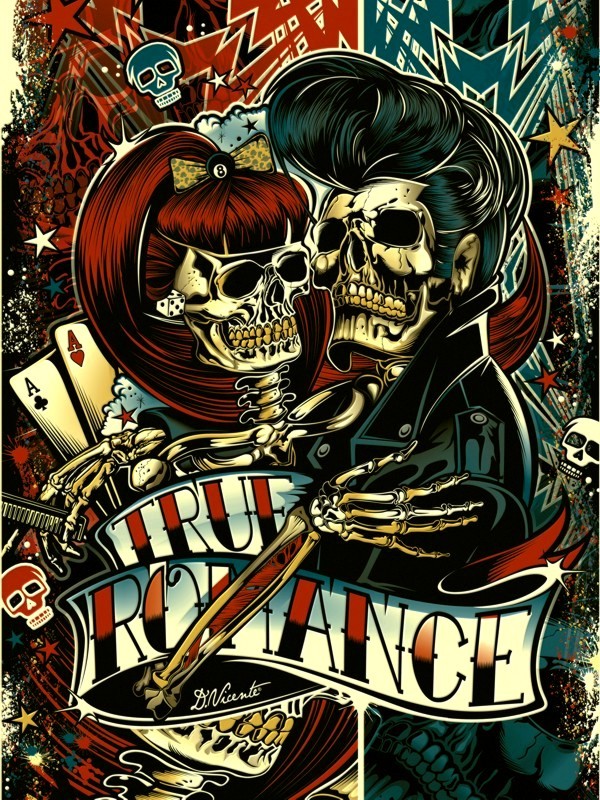 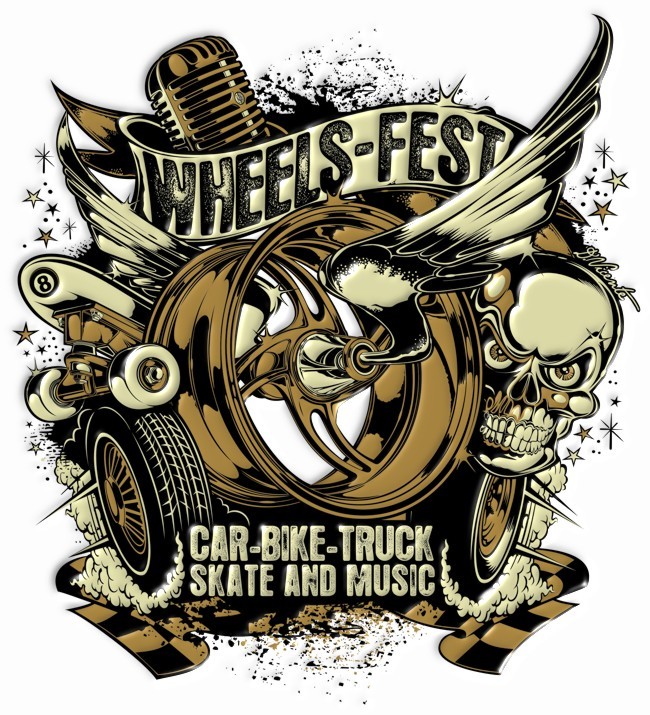 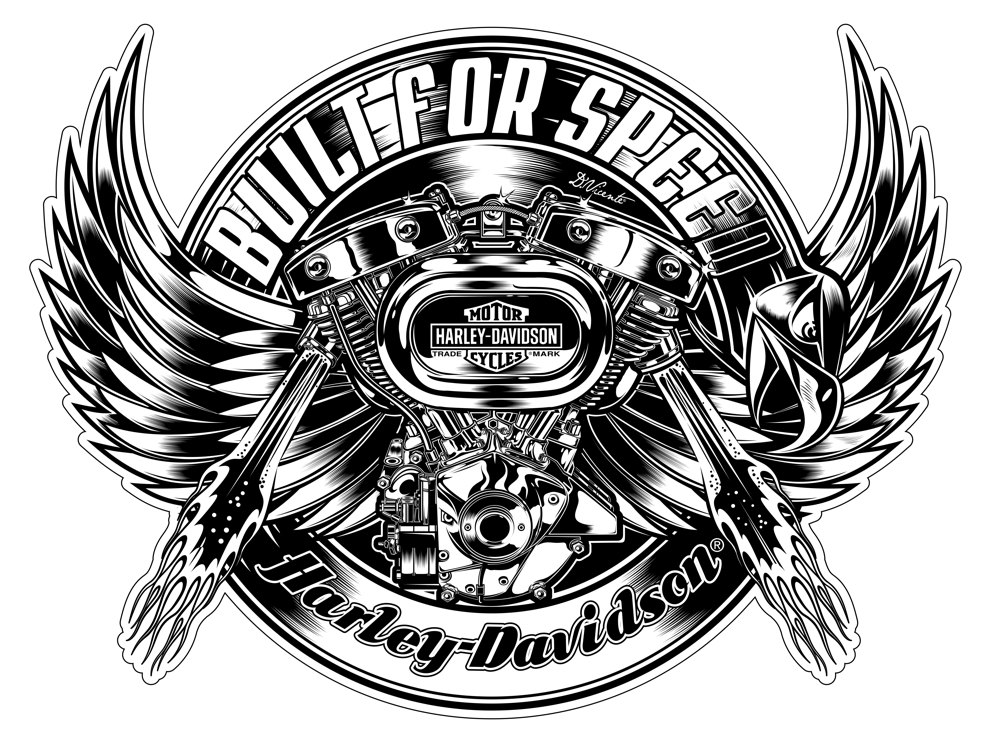