Emi Haze is 30 years illustrator from north east of Italy.
He has graduated from the Institute of Design in Verona with a degree in Graphic Design and Advertising Design and he currently works as a self-employed freelance digital artist.
Art and painting connected through technology have always been his strongest passions.
Piles of tree branches, clouds forming hair, faces that melt with air and sky, human silhouettes that arise from expanses of earth and roots…

In the “Ethereal World” of Emi Haze, human body merges with nature or rather with the four elements of fire, air, water and earth, and even with a fifth esoteric element: the Aristotelian ether, that includes all the others, the essence of celestial bodies, eternal and unchangeable in comparison with the earth as a place of change.
The result is the vision of his imaginative world hanging between reality and fantasy, dream and utopia and in which color and sensitivity have the predominant role.

Recently he collaborated with the agency Goodby, Silverstein & Partners in San Francisco and Adobe to be part of the Photoshop 25th Anniversary special advertising campaign.
His artwork “Cosmogony Reloaded” is on the short film ad was featured during the Academy Award Oscars 2015 ceremony and also used in other media as part of an international bigger campaign.
He has been published on Adobe, Adobe Photoshop, and Wacom official pages and also on international digital arts magazines and many specialized websites all over the world.
His artworks are on sale in many international art galleries. 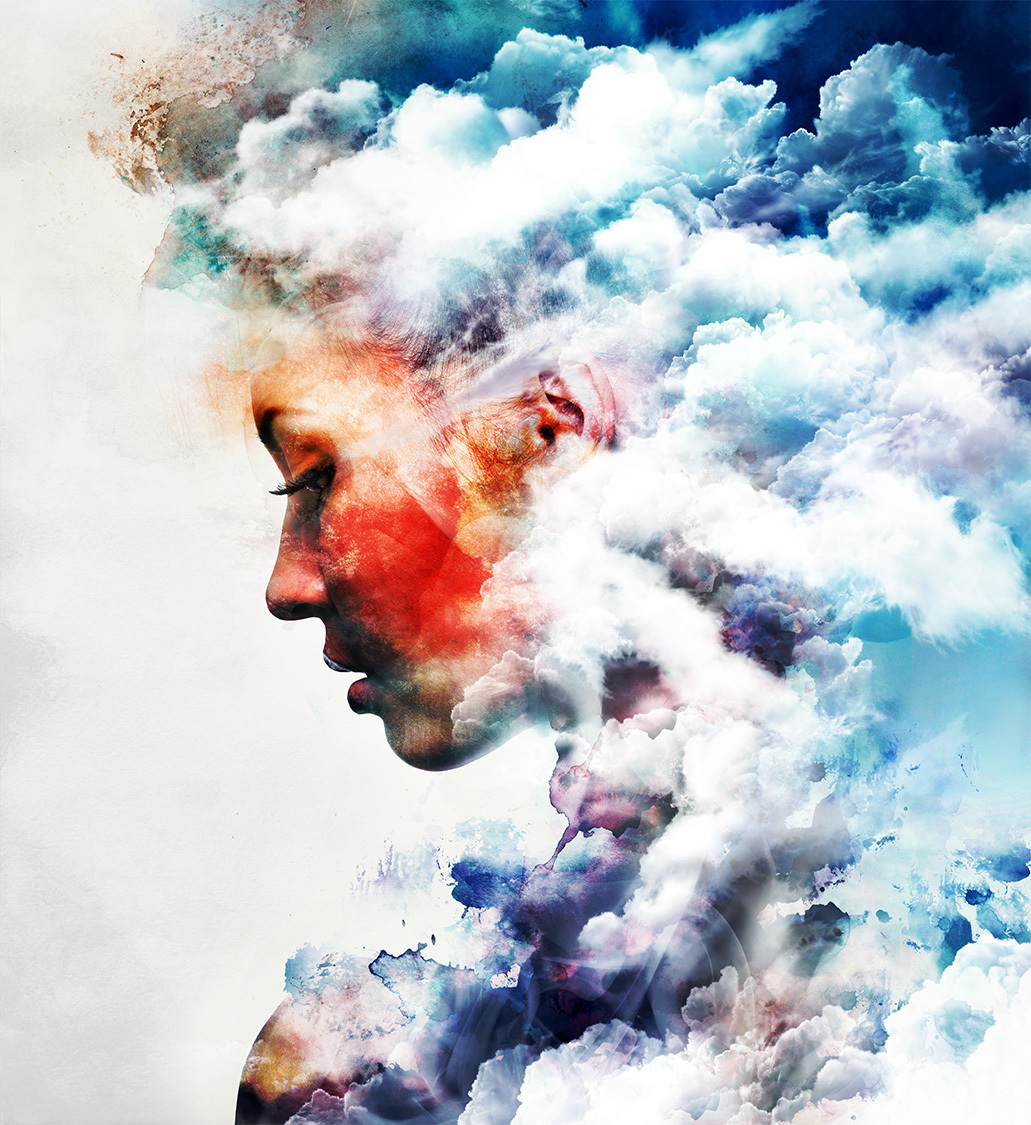 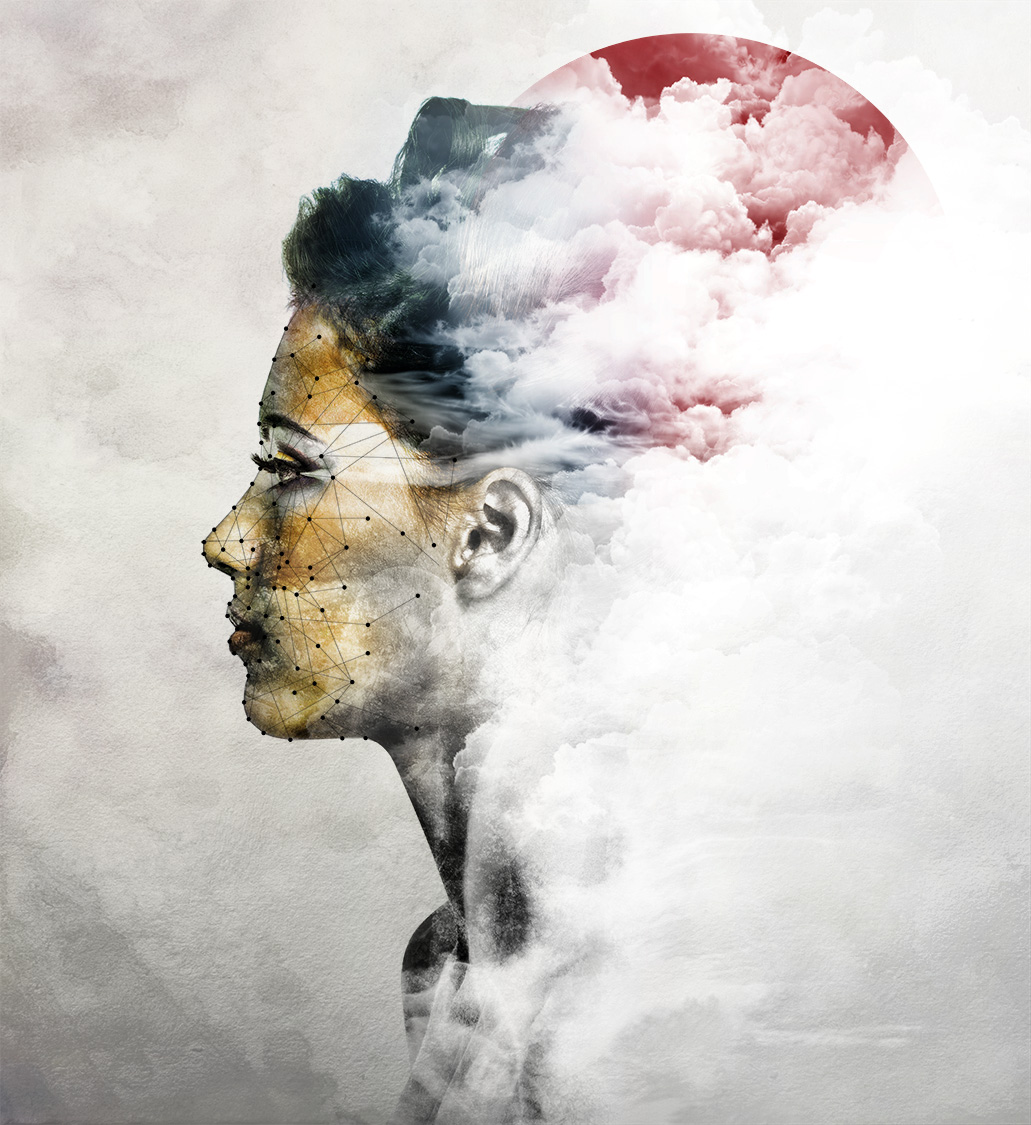 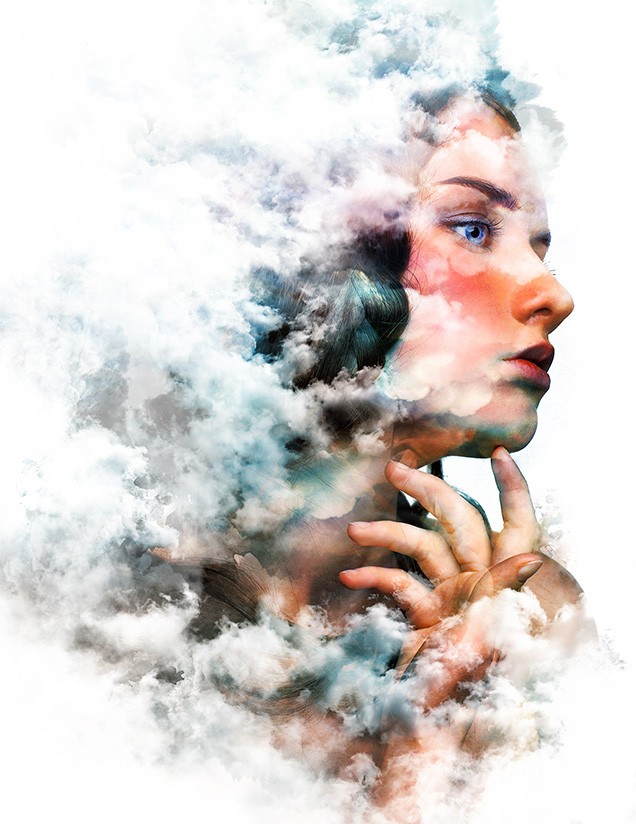 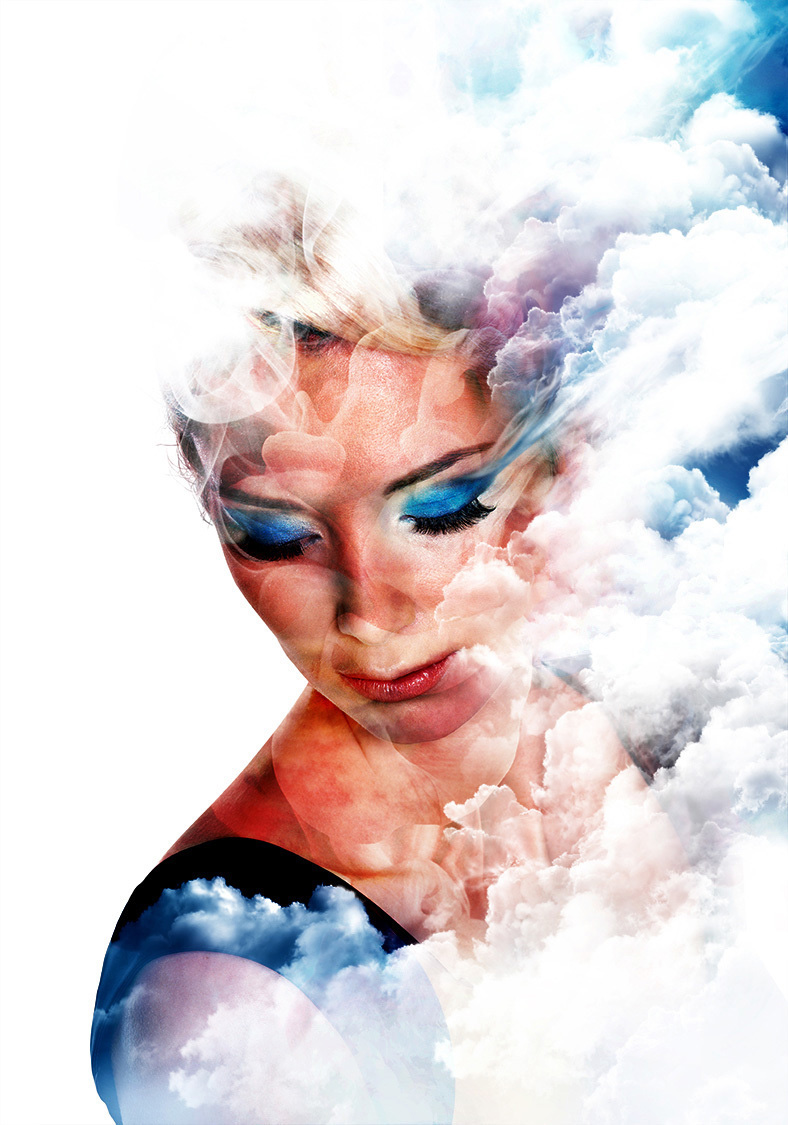 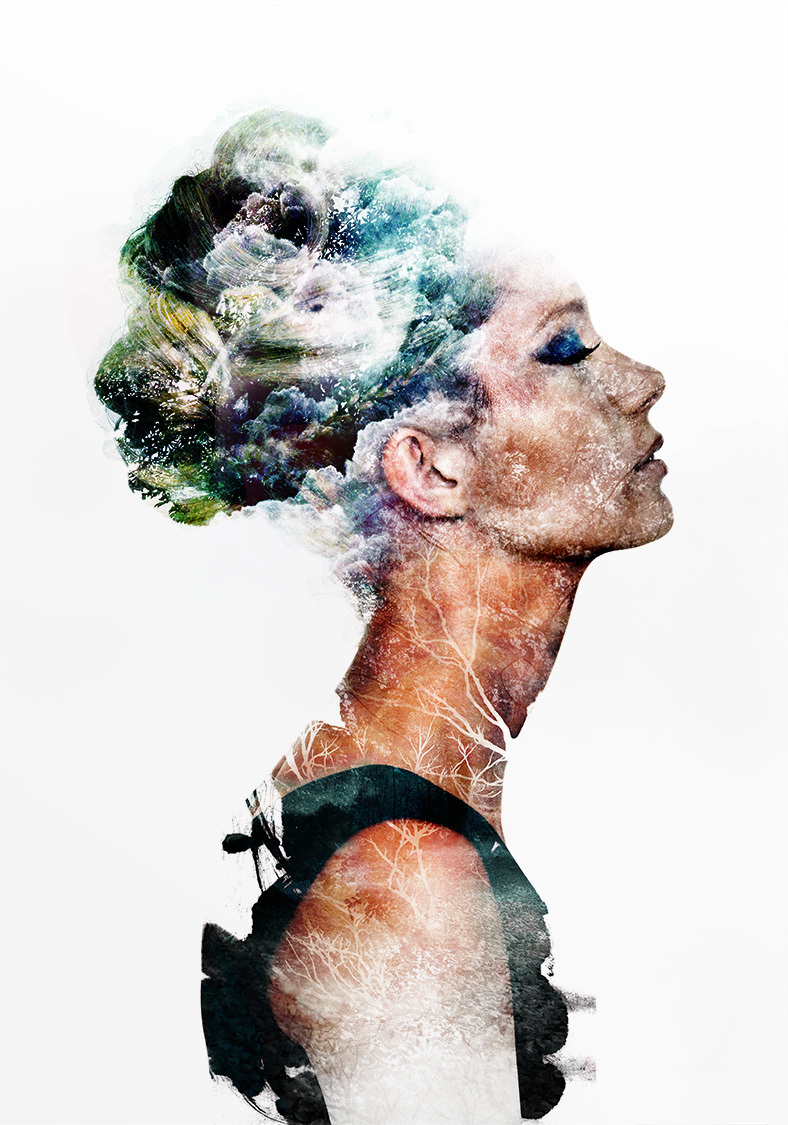 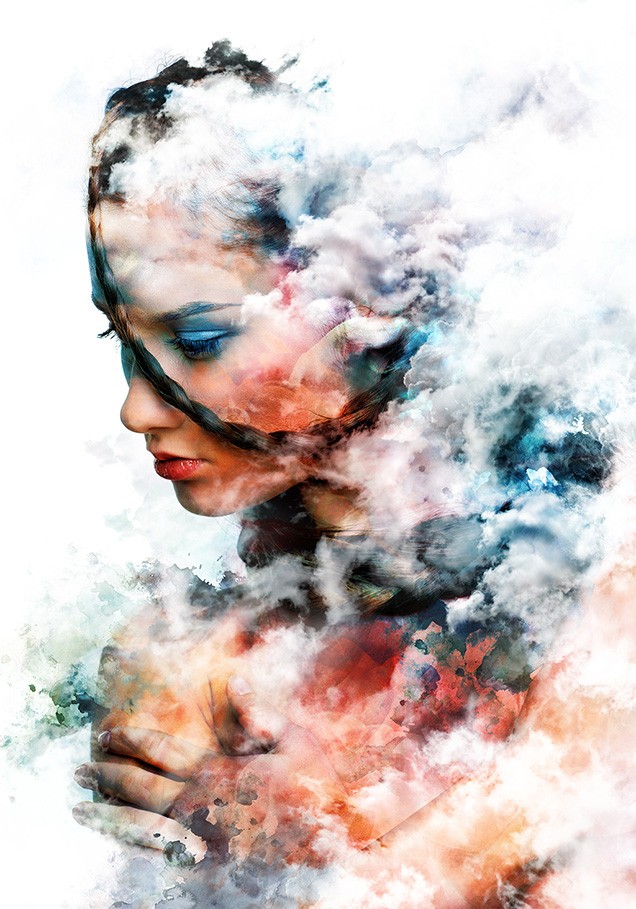 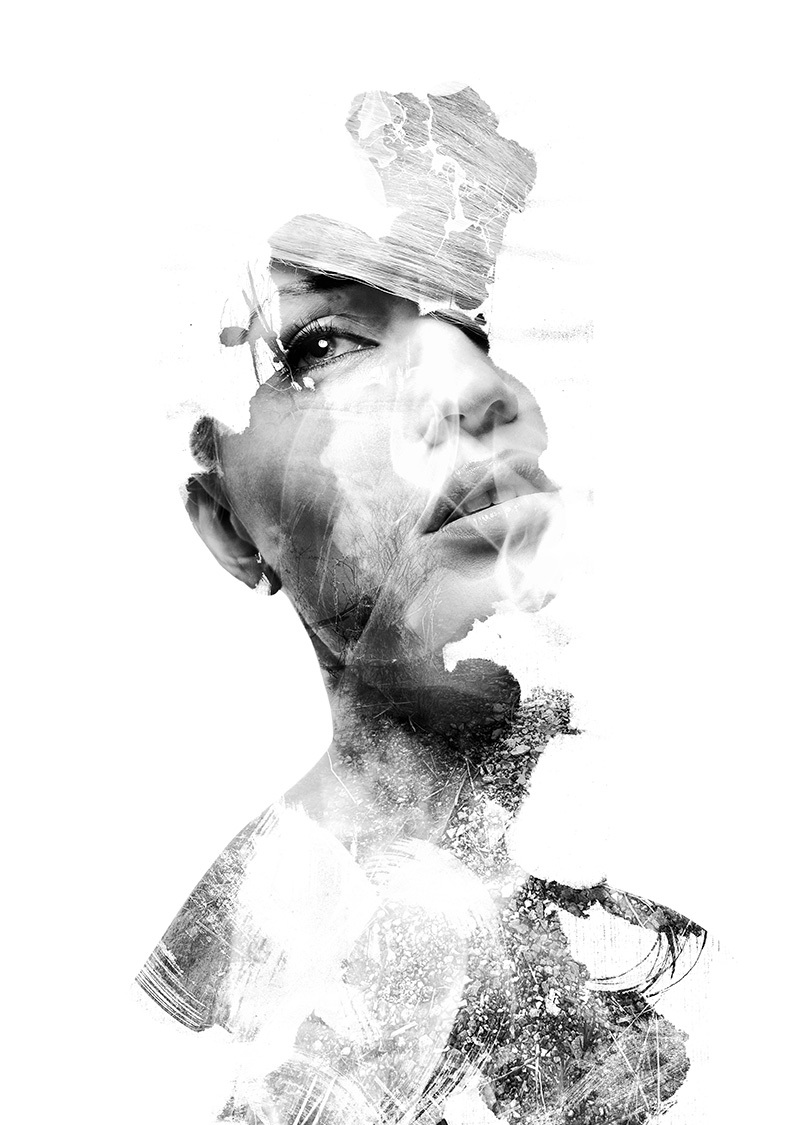 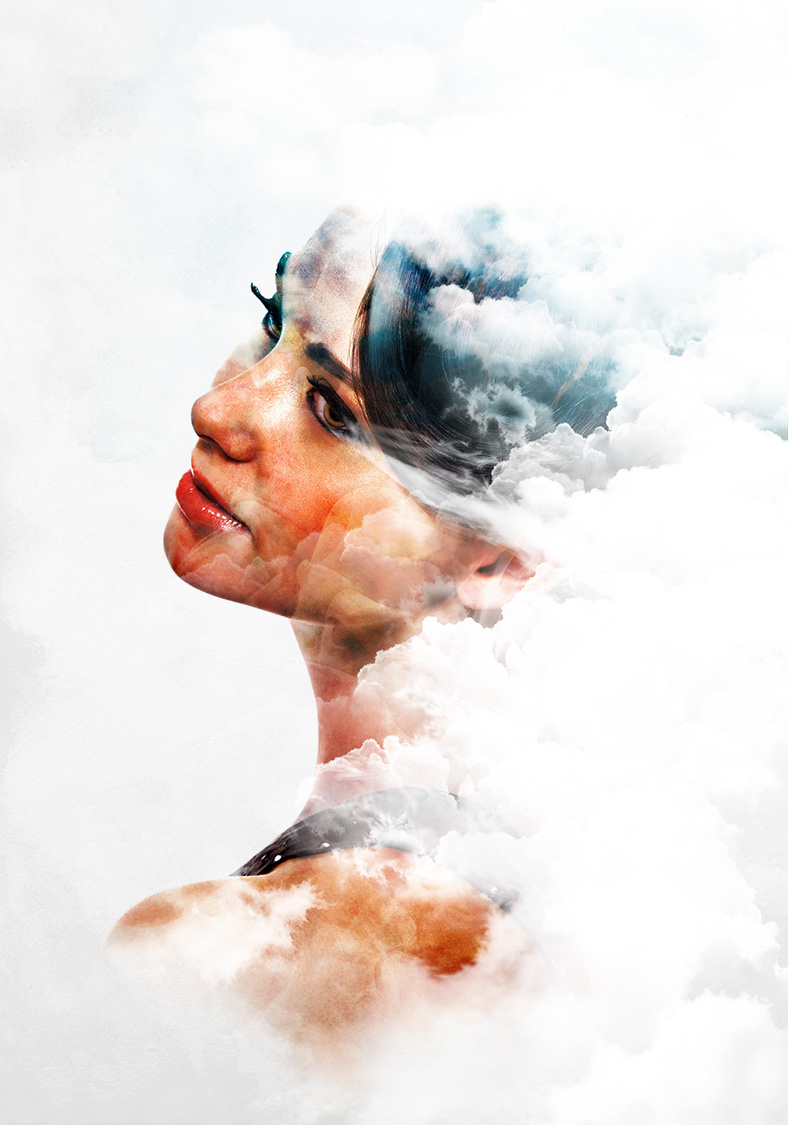