Born in 1964, Eric Lafforgue lives in Toulouse, France. Ever since he was young, he has been fascinated by far away countries and traveling, and spent some time in Africa, unknowingly retracing Monfried and Joseph Kesselʼs footsteps when he was 10 years old in Djibouti, Ethiopia and Yemen.
He started taking photographs in 2006. Quickly, magazines from all over the world began using his work for illustrations on North Korea, Papua New Guinea, the tribes of Ethiopia, etc.
In 2008, his work on the people of Papua is displayed at the prestigious VISA photojournalism festival in Perpignan.

Eric Lafforgue spends most of his time traveling the globe to share his encounters, through the perception of an ethnologist and the heart of an artist, privileging the regions or populations in danger and less usually visited countries.
His work has been published in:
Time Magazine, National Geographic, New York Times, CNN Traveller, Discovery Channel magazine, BBC, Sunday times, Lonely Planet, Morning Calm Korea, GEO (16 countries) ,International Herald Tribune, and many more. 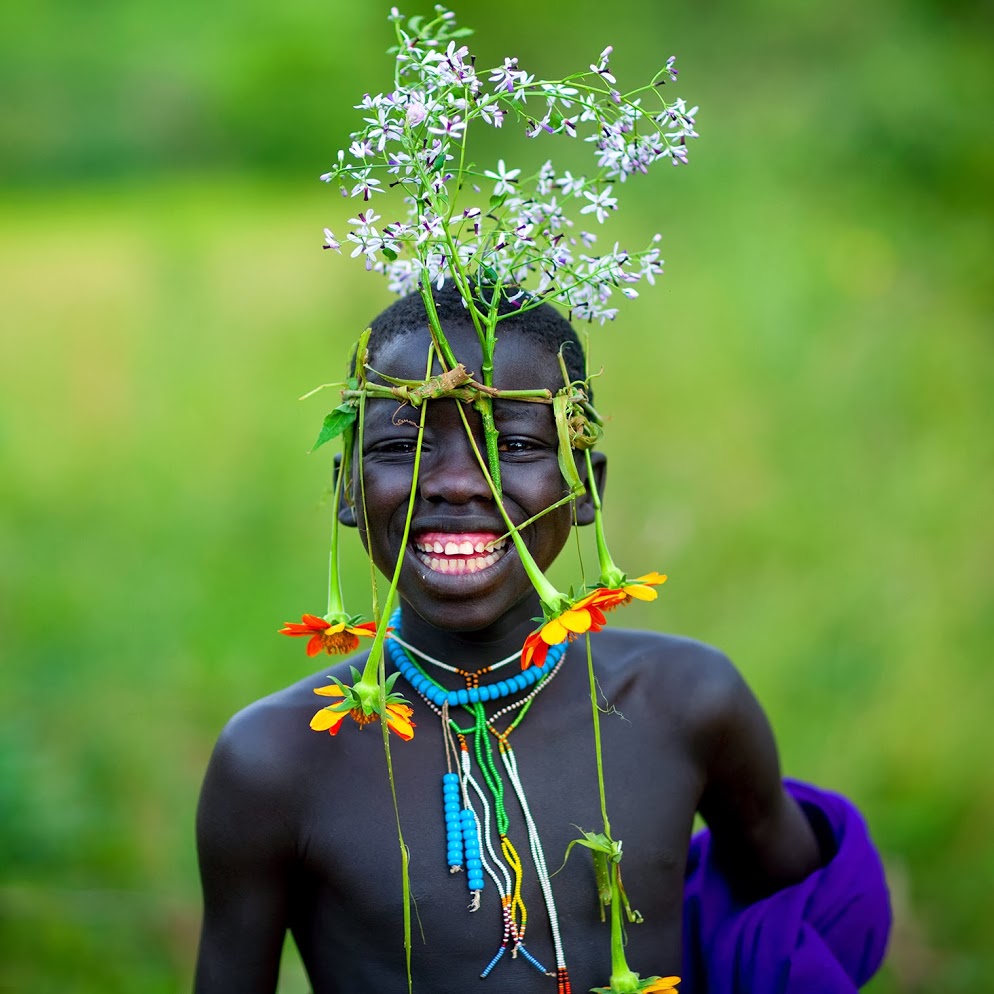 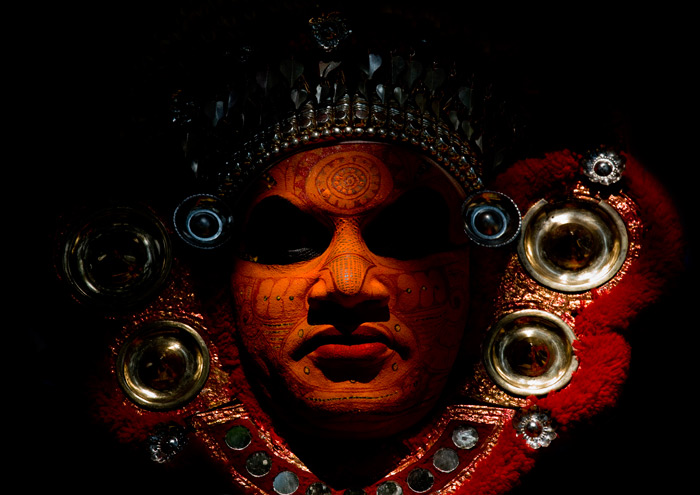 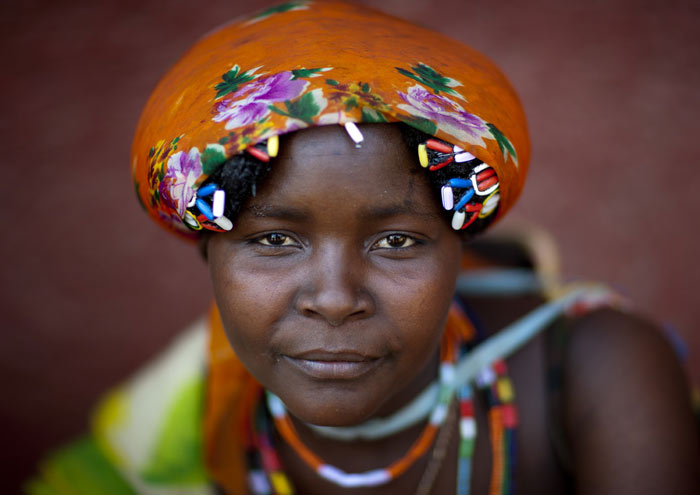 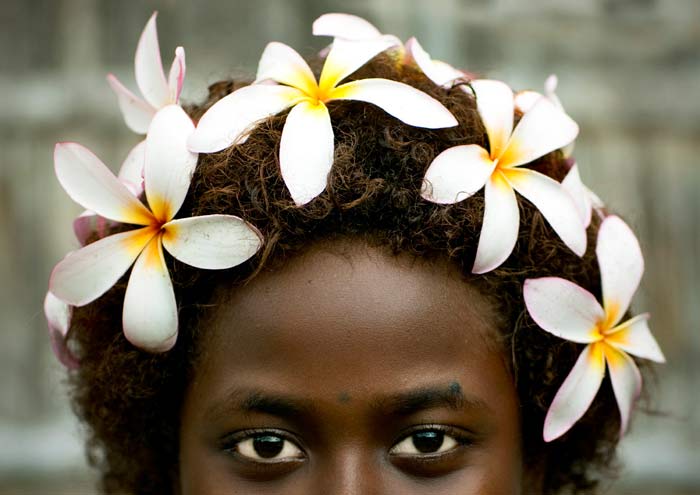 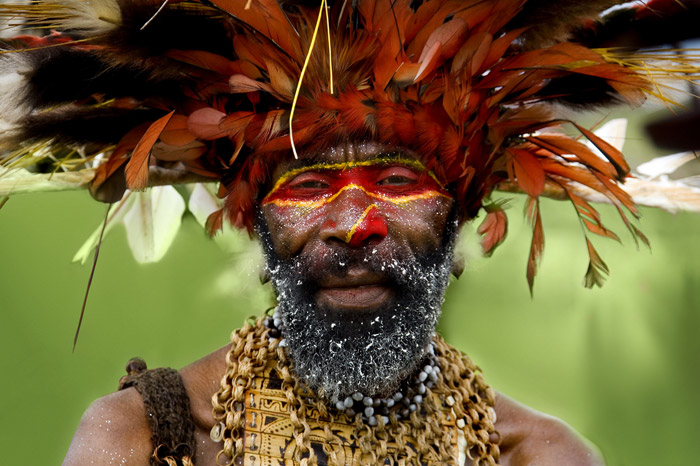 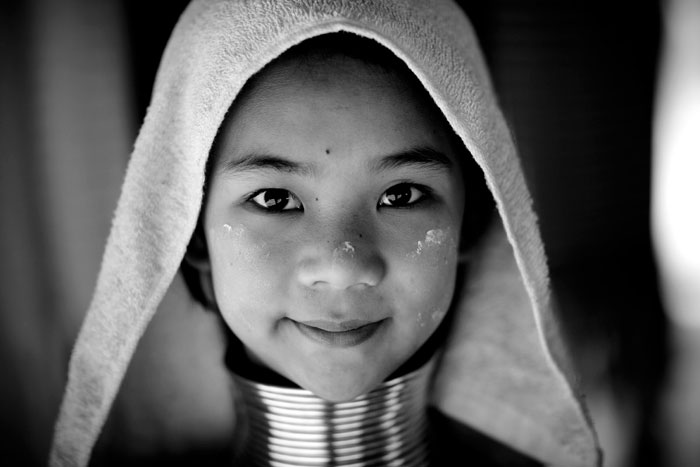 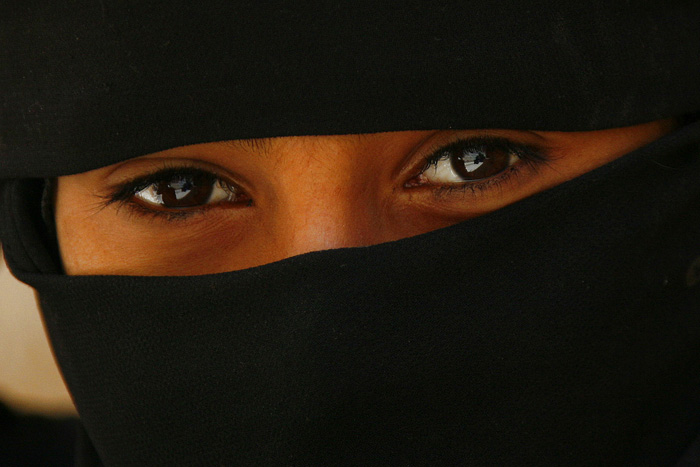