Fin D.A.C. has defined and perfected an atypical paint/stencil style that ignores the accepted visual language of street art almost completely.
He calls it ‘Urban Aesthetics’ – a modern-day take on a 19th century art movement.
A self-taught and non-conformist artist, Fin DAC’s realist work and skilled stencilling has earned him an incredibly successful solo show in 2010 and has made him a regular fixture in high end gallery shows.
He is also dedicated to putting his work on the streets which is now all over the world from Bogota to Berlin. 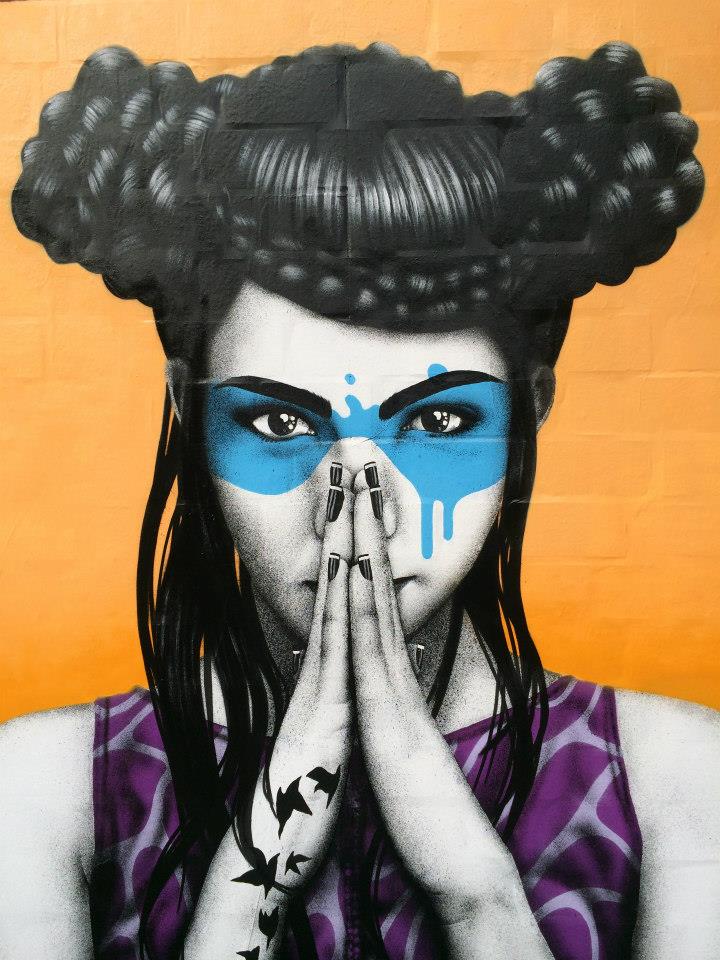 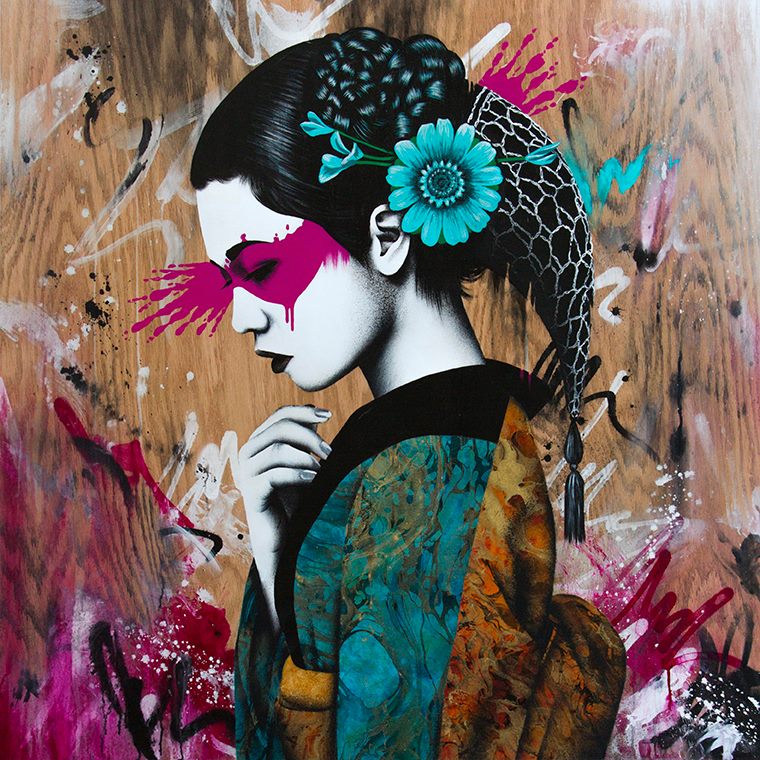 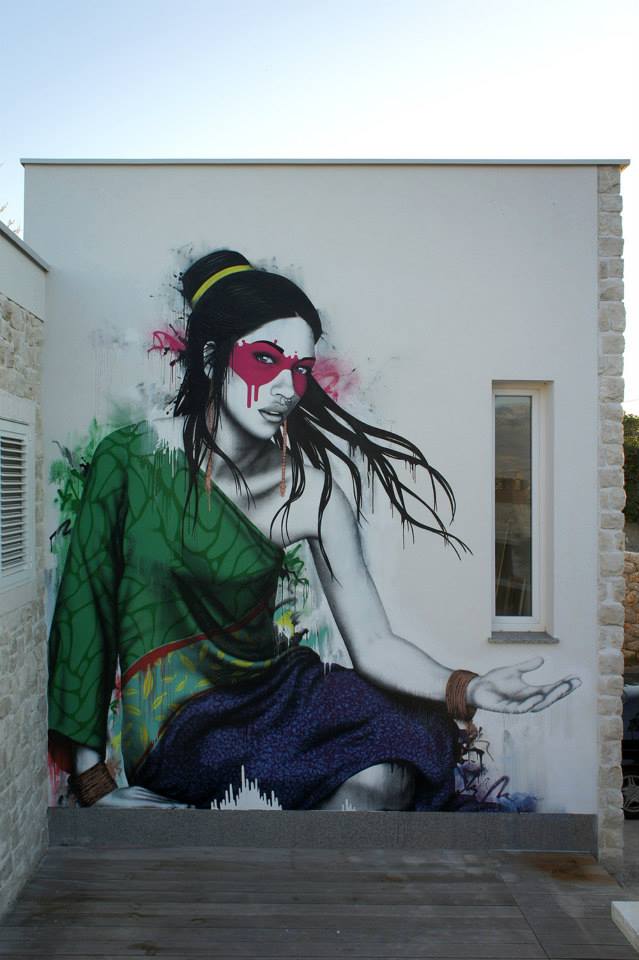 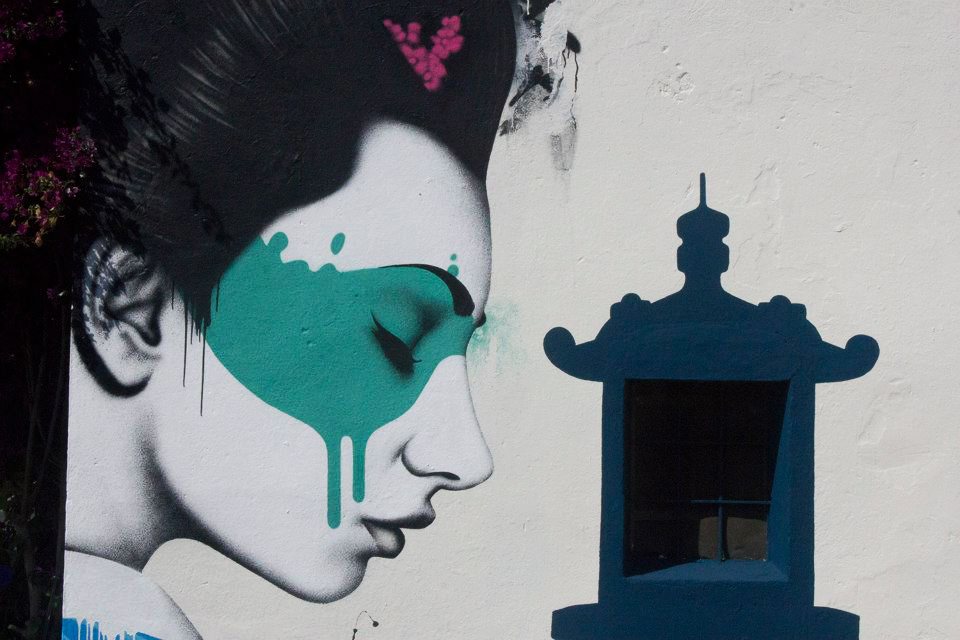 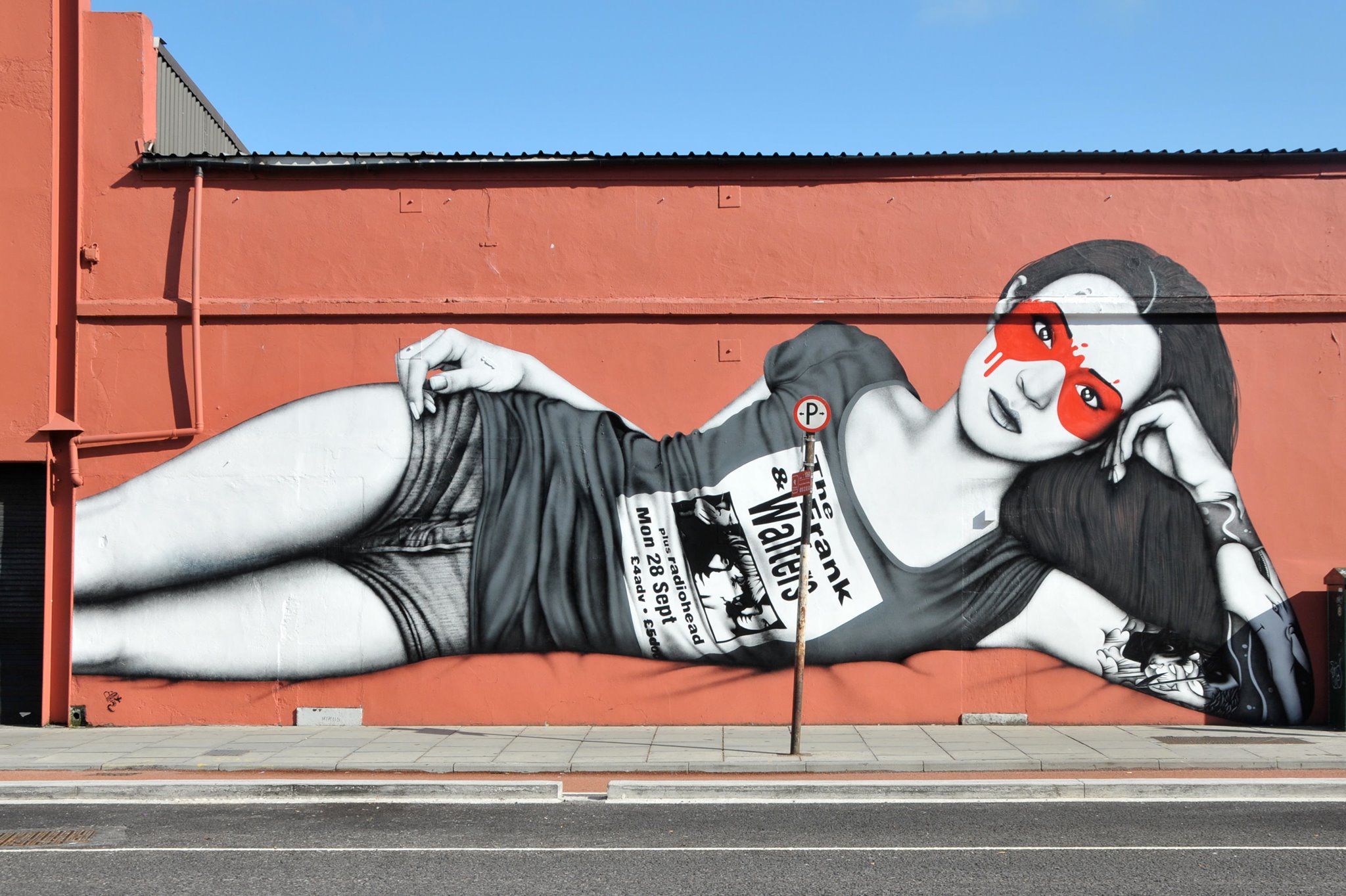 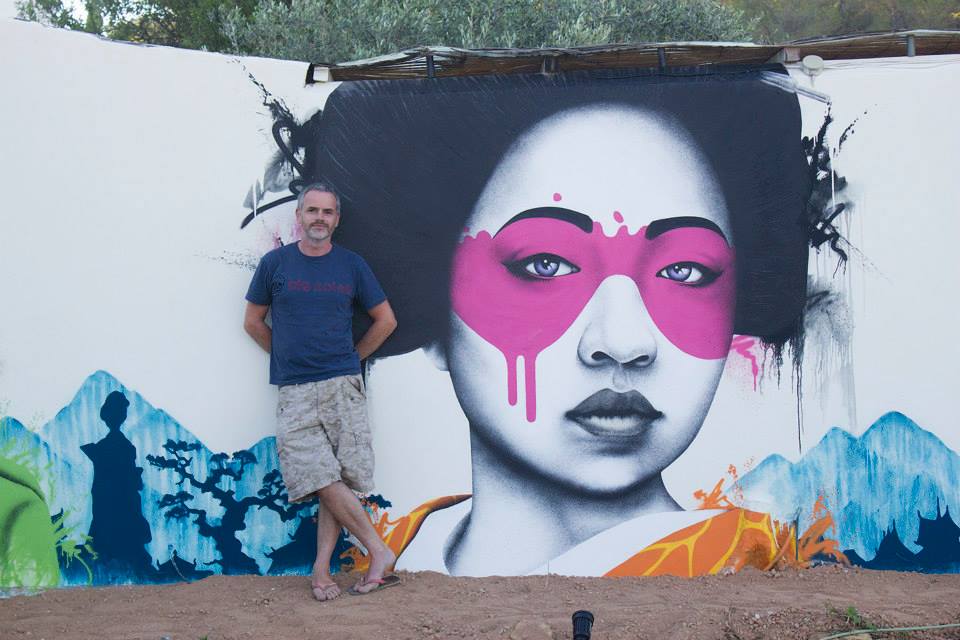 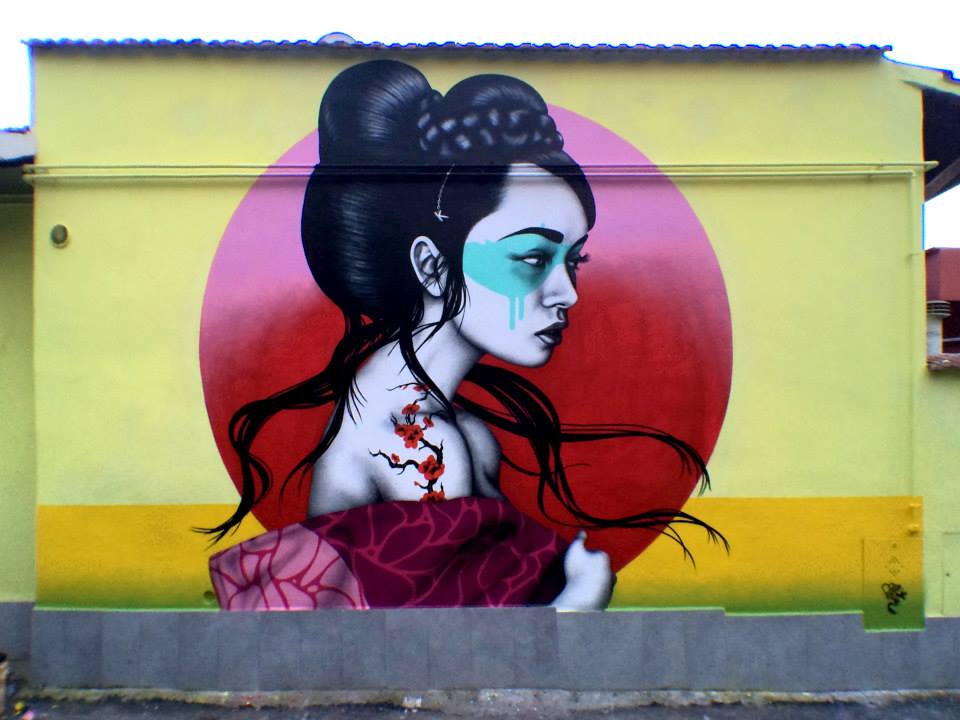 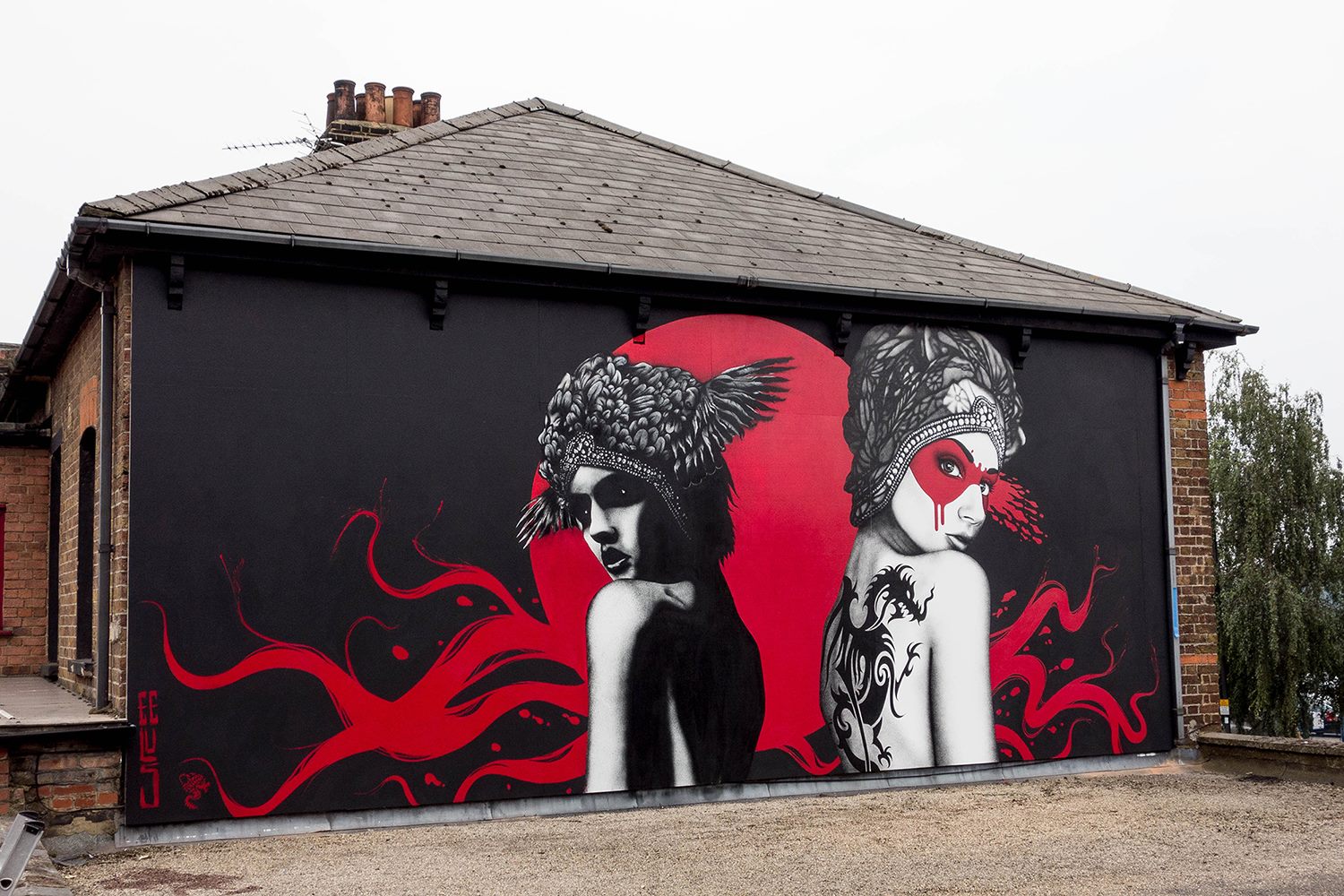 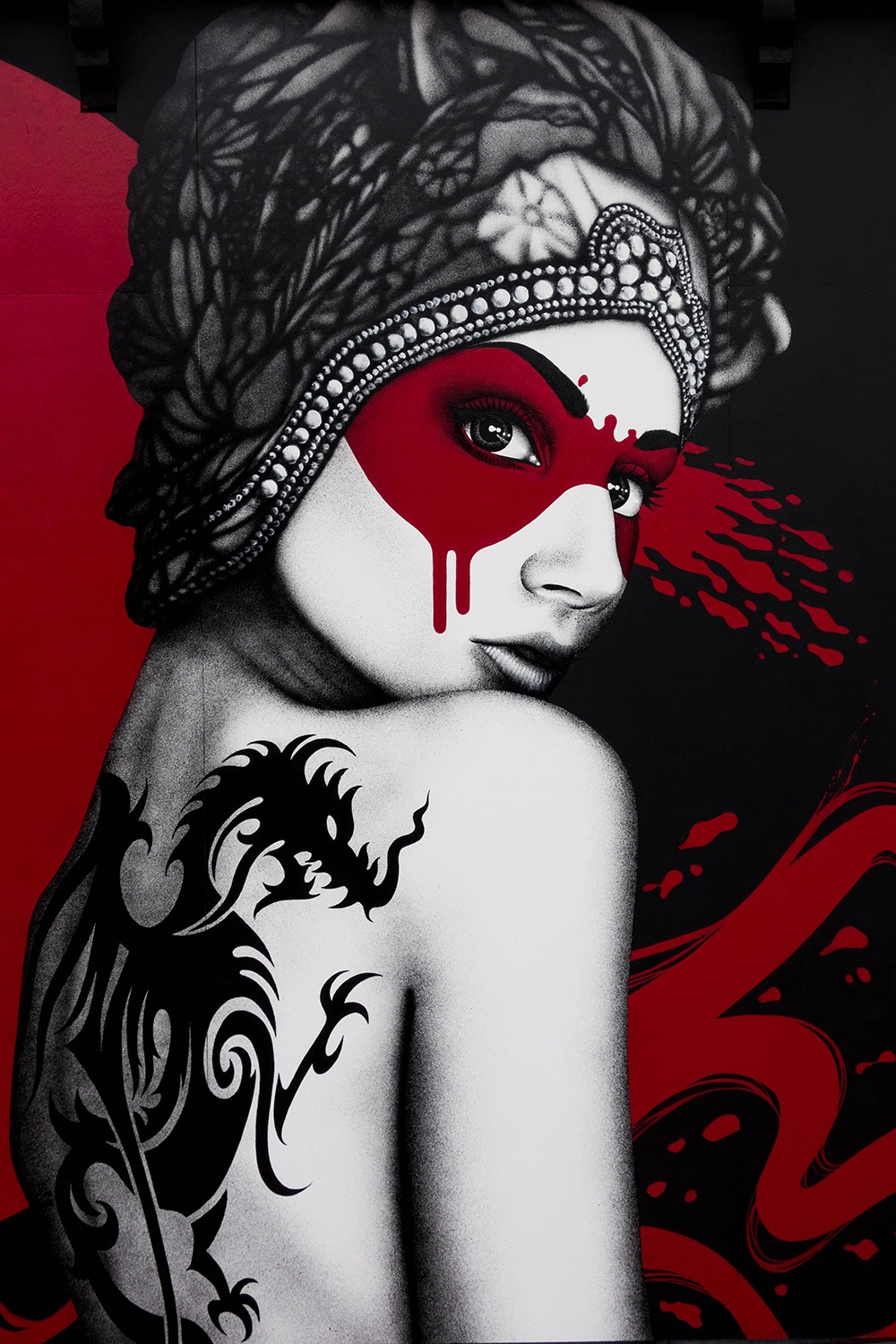 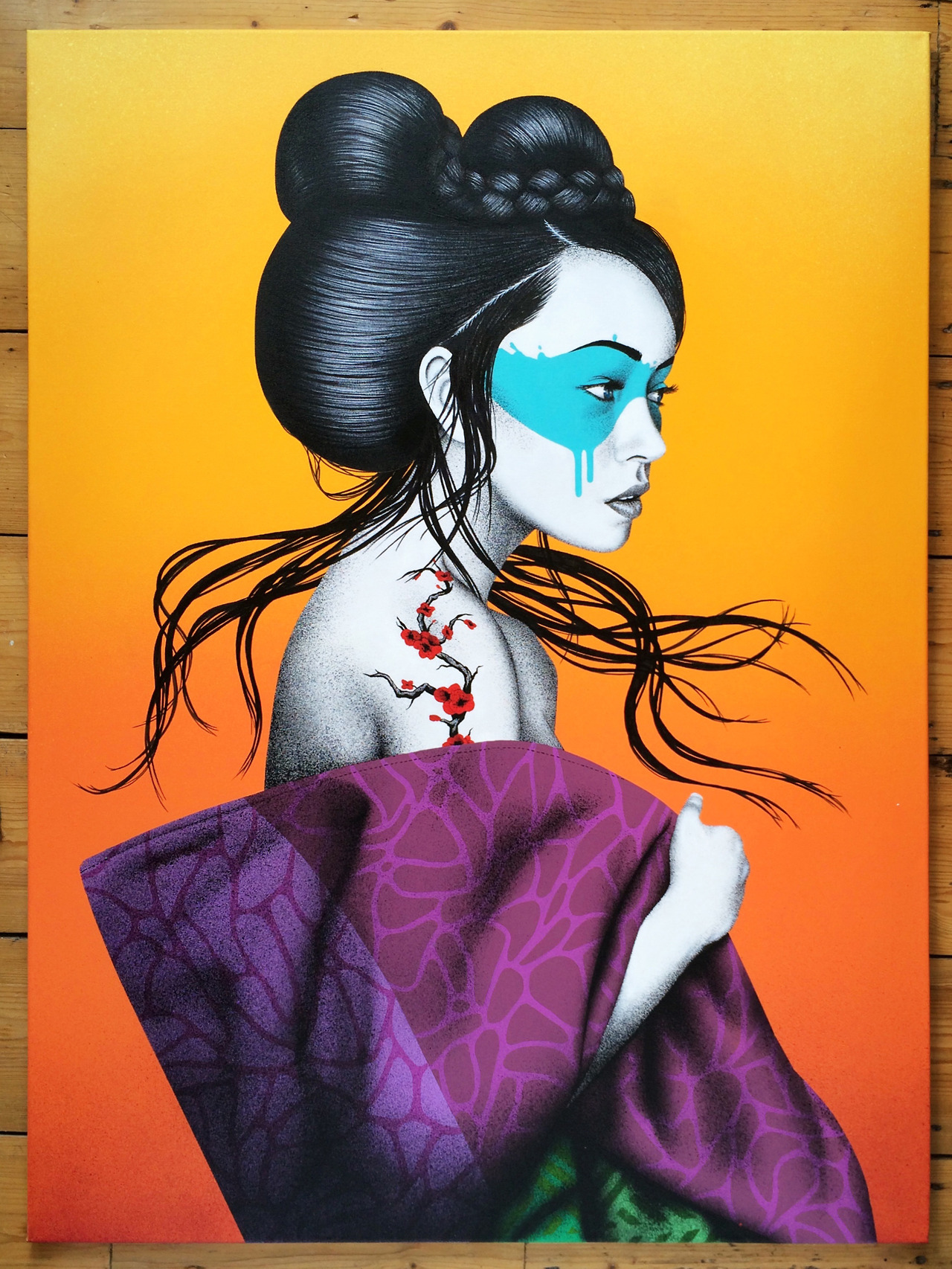