George Stuart (born 1929) is an American sculptor, raconteur and historian. He has traveled the United States presenting historical monologues about the last four centuries in the Americas, Europe, Russia and China.
To help audiences visualize the personalities in his monologues, Stuart created over 400 historically accurate, quarter life size sculptures of personages with political influence from the 16th to the 19th century.
His works have been exhibited in The Smithsonian and Clinton Presidential Library as well as museums and libraries throughout the United States. 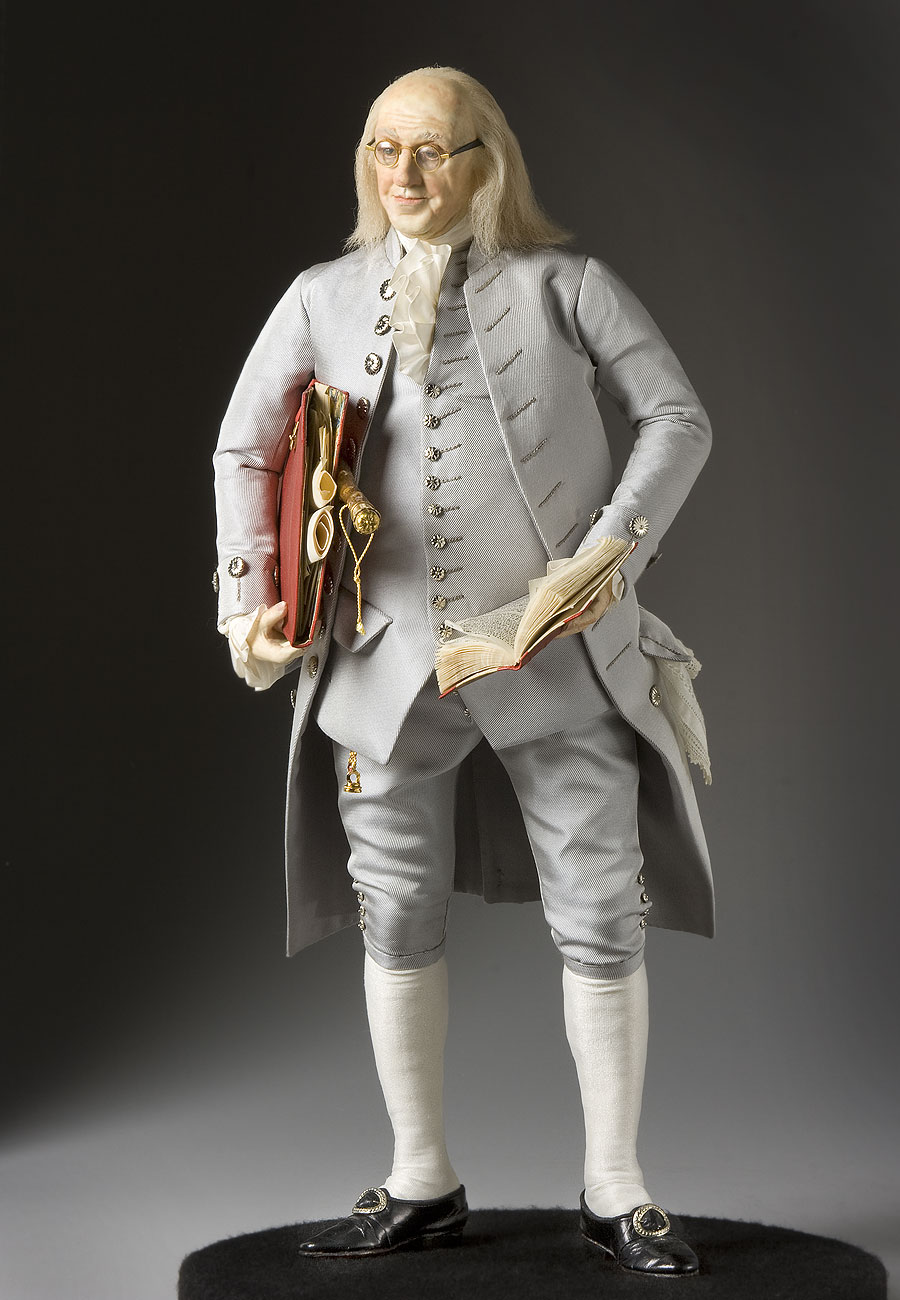 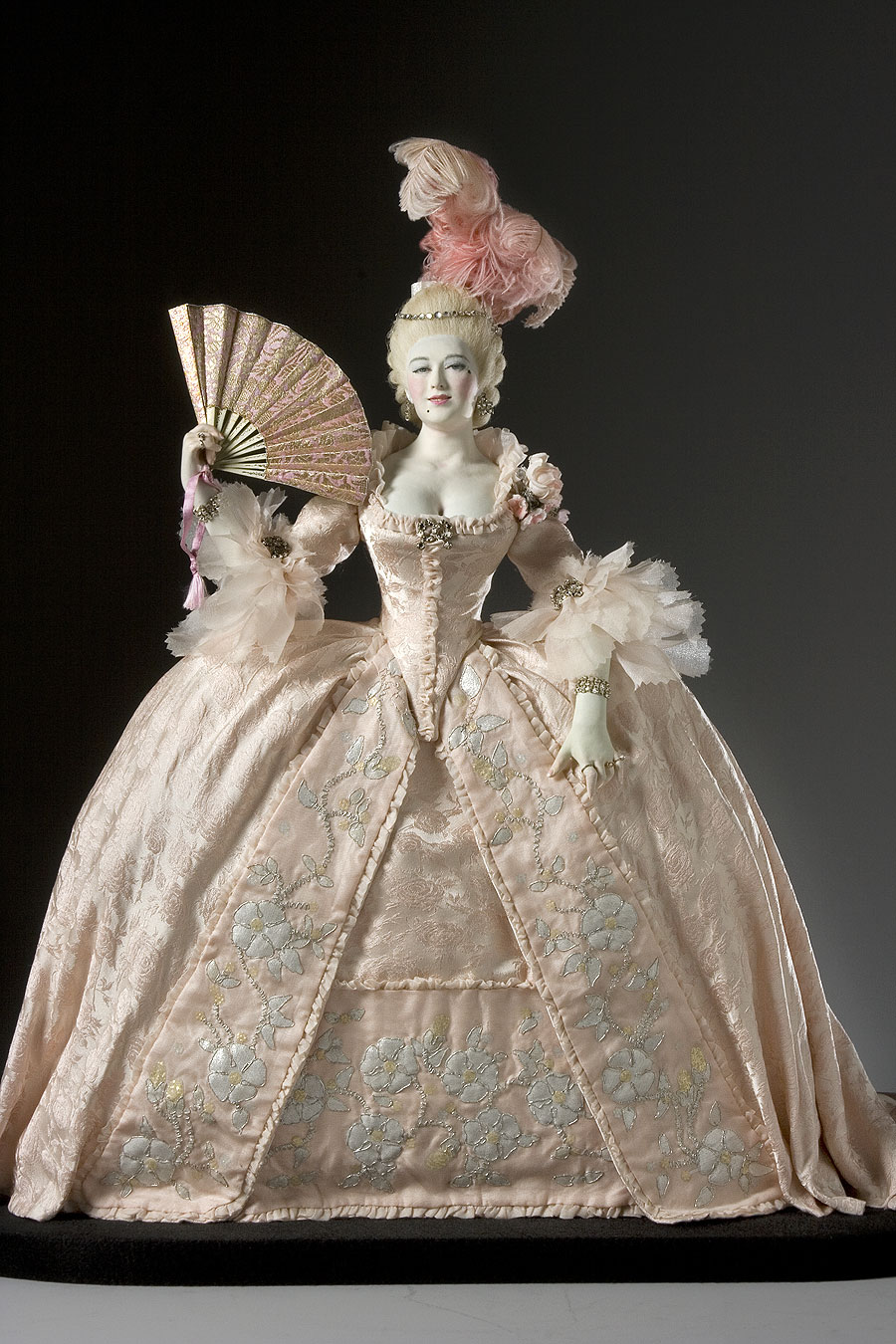 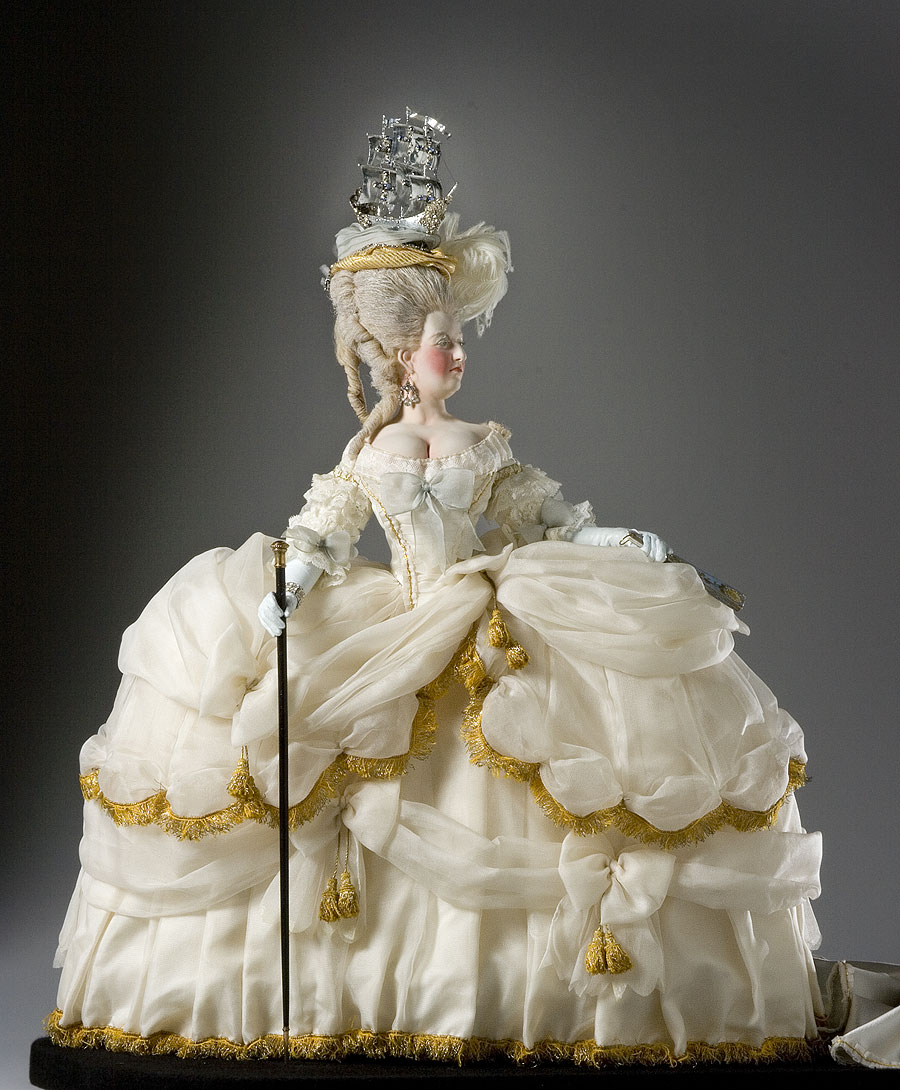 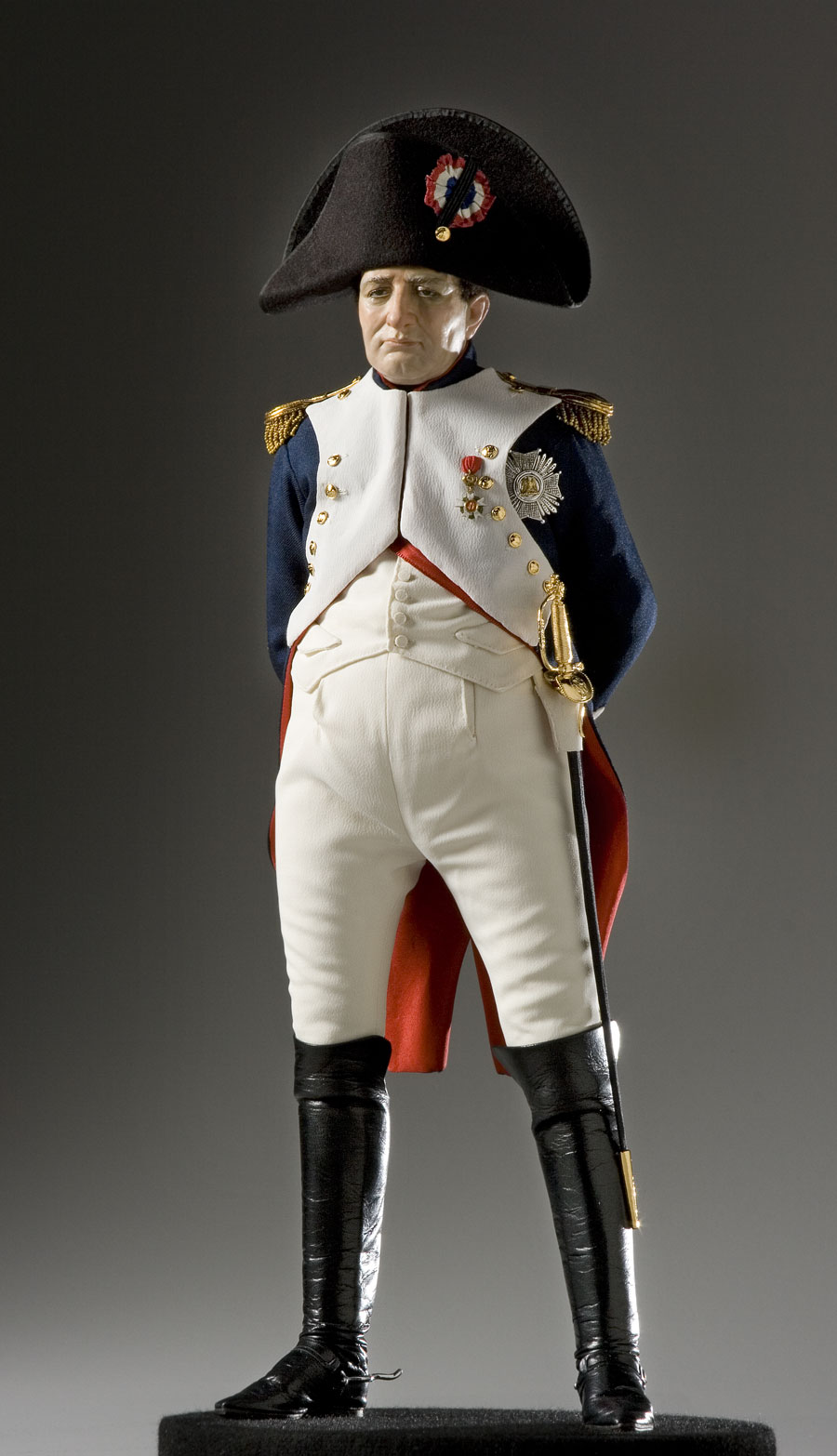 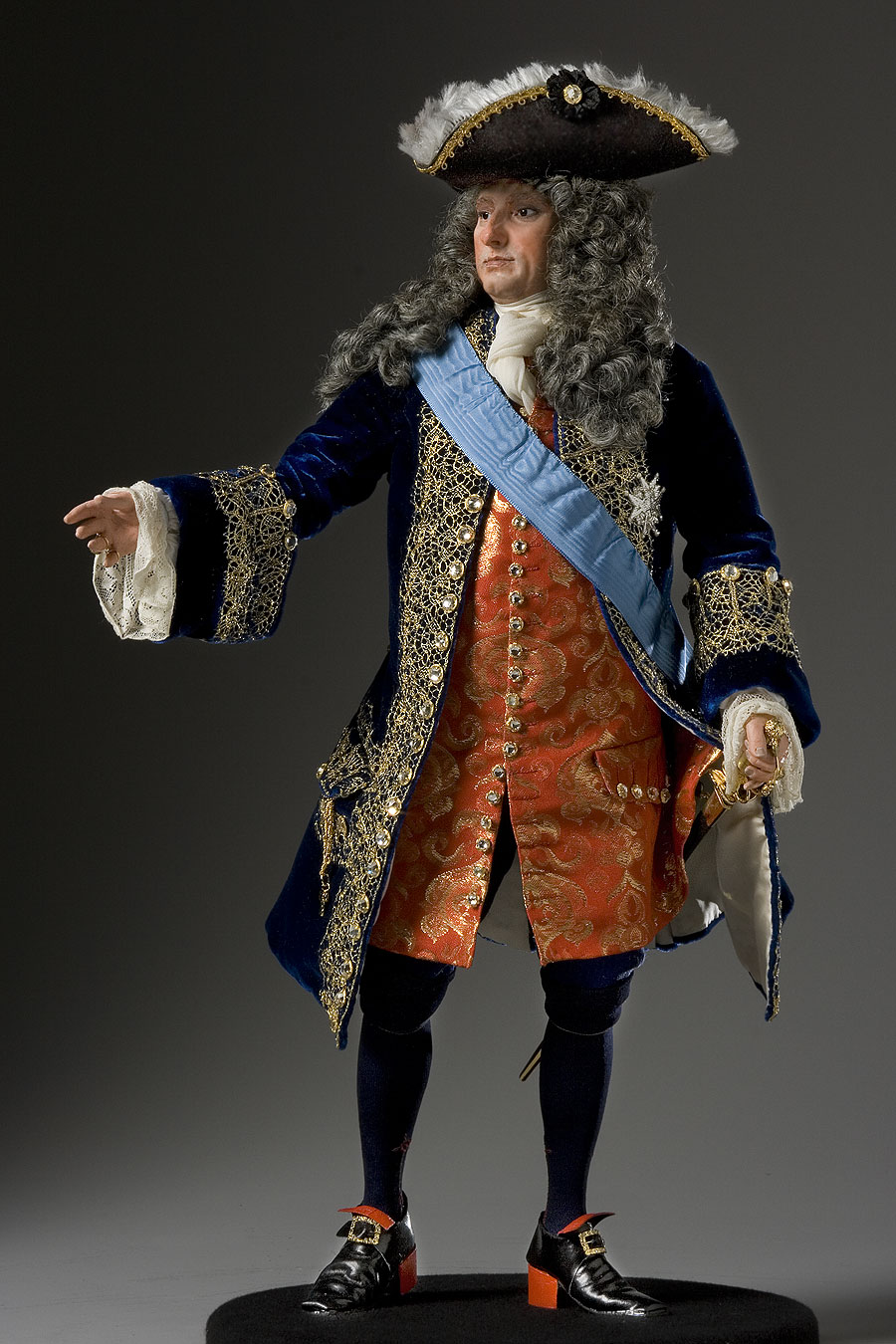 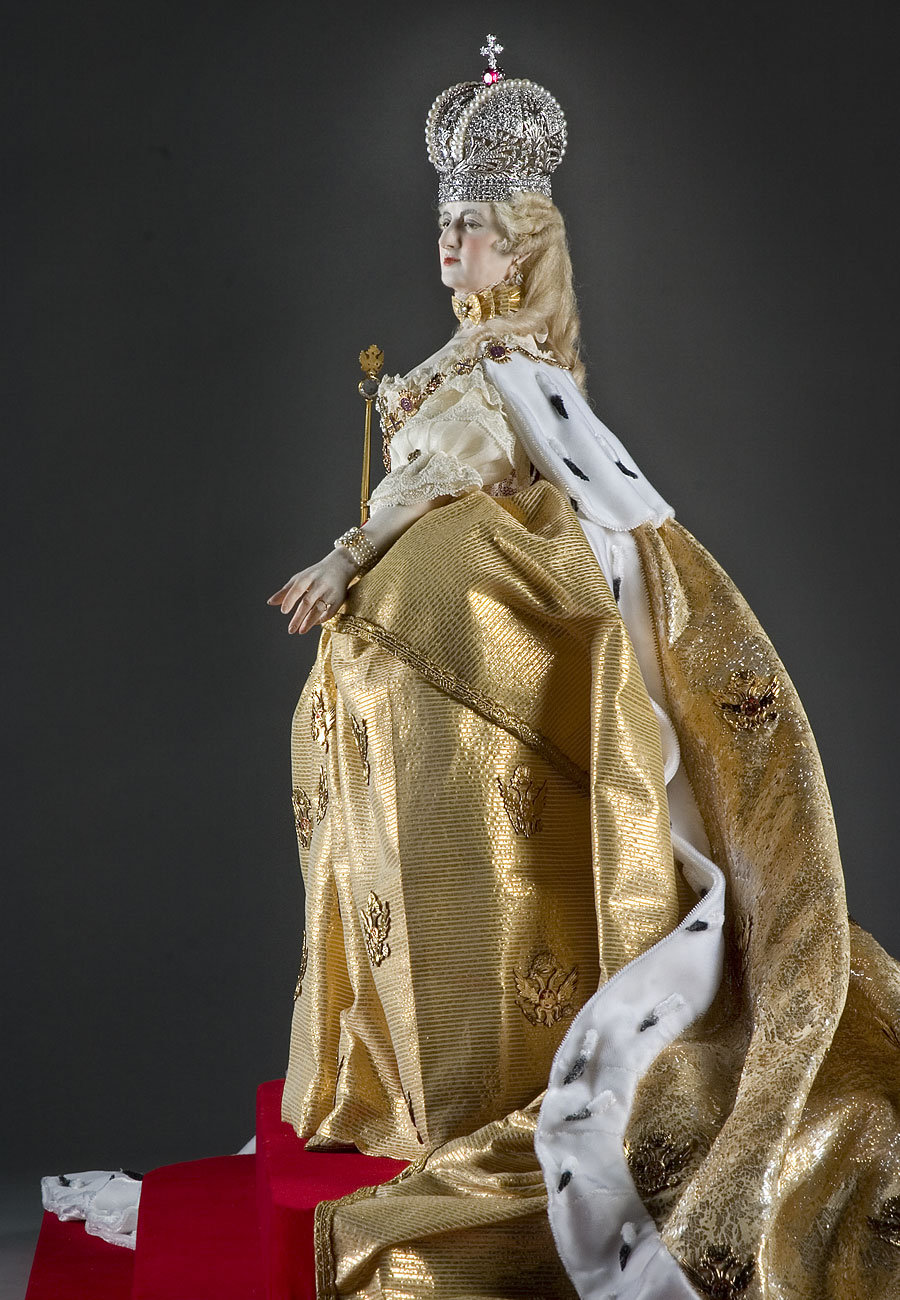