One of the first fashion photographers to take models out of the studio and into the streets, Georges Dambier captured the most beautiful women of his time, including Brigitte Bardot and Suzy Parker. Rejecting the standard technique of capturing emotionless models, Dambier captured his models looking ambivalent towards their clothing and the camera, instead laughing, enjoying exotic locations, and riding in cars and boats.
In his 20 years of greatest productivity (1960-1980) he worked at Elle magazine and started two significant publications, Twenty and V.S.D.
Born in 1925, Georges Dambier first went to work for painter Paul Colin, where he learned drawing and graphic design.
Then he landed a job as assistant to Willy Rizzo, a famous portraitist photographer (Harcourt’s Studio, Paris Match).
There, he discovered photography and was taught the fundamentals of this art, especially lighting.

Georges Dambier was 20 when the Second World War came to an end, a moment when the social scene in Paris suddenly took off. Nightlife, subdued during the Occupation, exploded. Le Bauf sur le toit, Le Lido, la Rose Rouge, Le Lorientais, Le Tabou : he frequented cabarets and jazz clubs in Saint Germain des Pres, where famous artists and celebrities organized glittering parties and balls. One night, he managed to take pictures of Rita Hayworth who had come incognito to a famous night club, Le Jimmy’s. He sold the exclusive images to France Dimanche, a daily magazine recently created by Max Corre and Pierre Lazareff, and won himself a job on the magazine as a photo-reporter.
In his new post, he was sent to all over the world to cover current events.
However, with his predilection for graphic design and aesthetics, his liking for refined mise-en-scene, and at the urging of many friends, such as Capucine, Suzy Parker, Jacques Fath, Bettina, Brigitte Bardot, Jean Barthet, he was lead towards fashion photography. 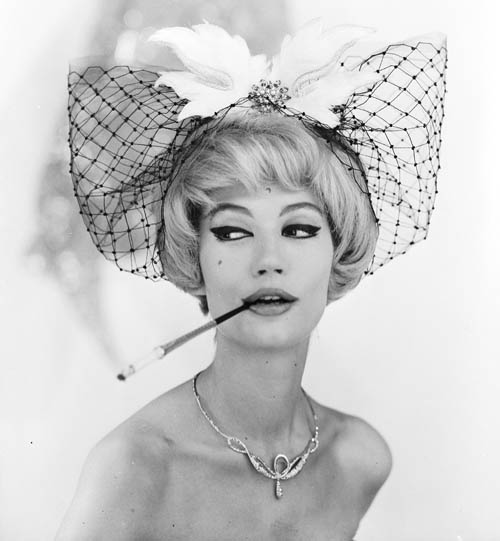 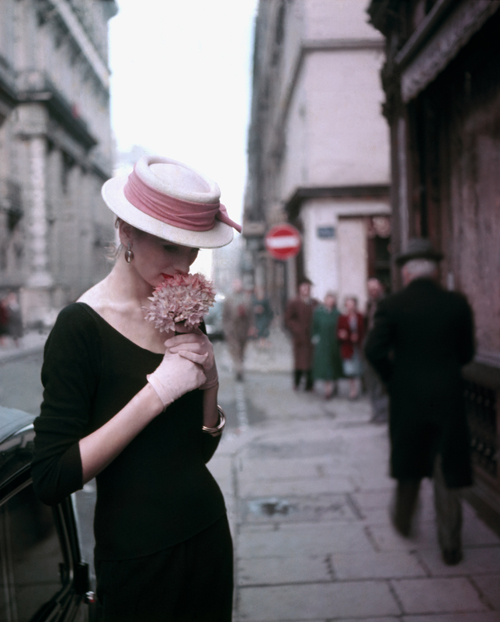 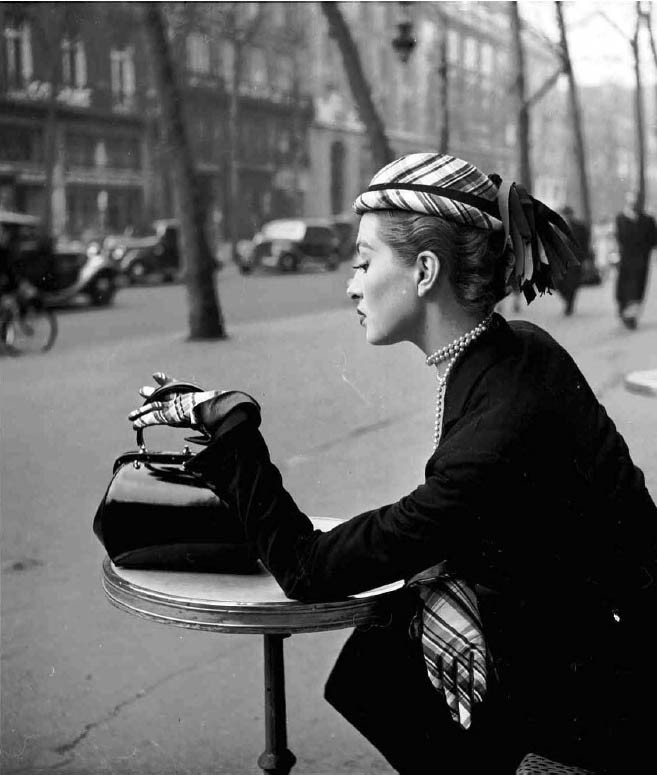 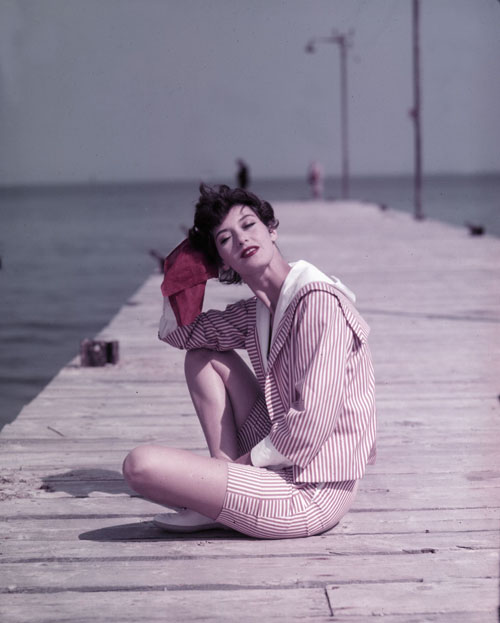 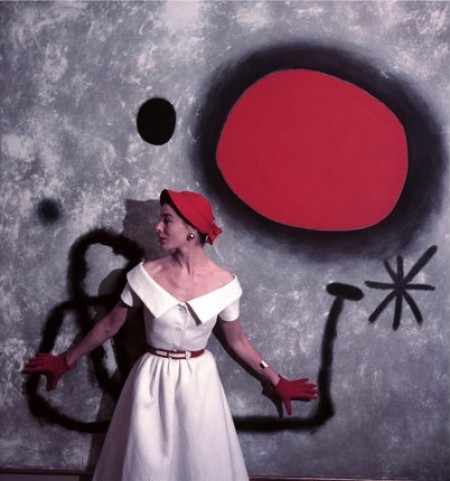 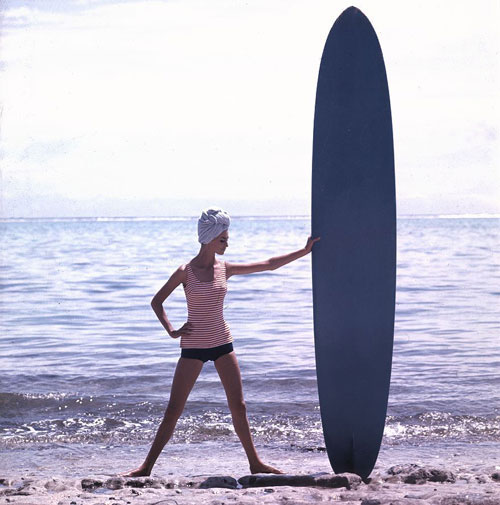 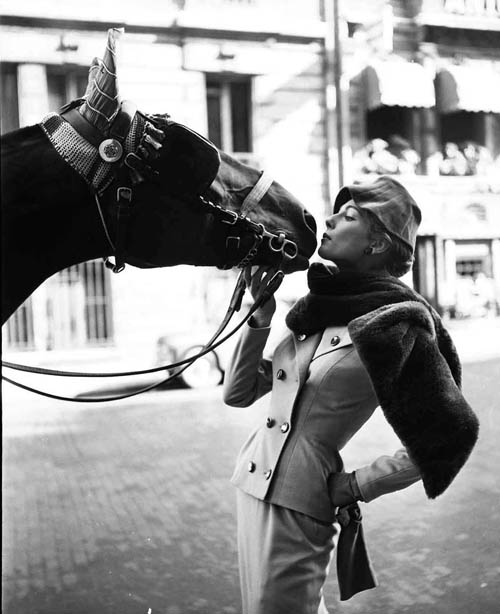 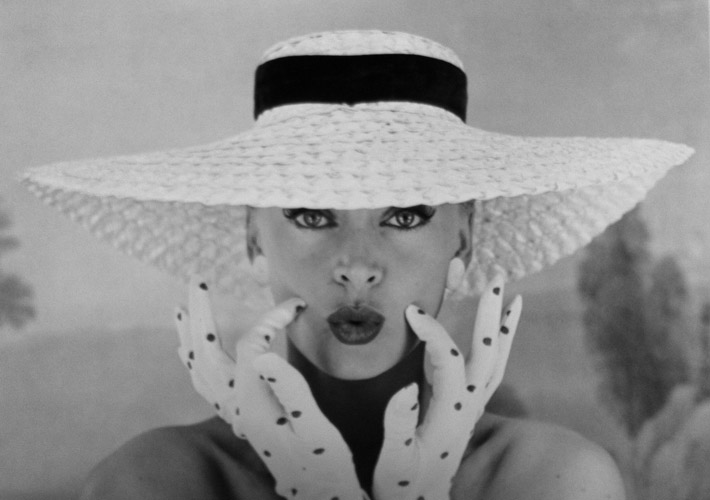 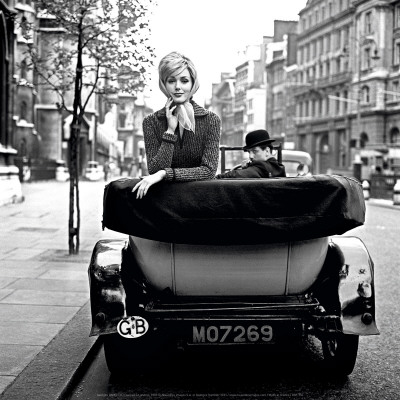 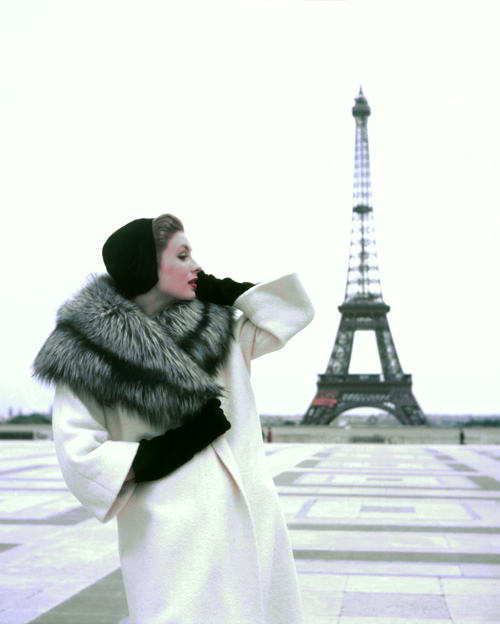 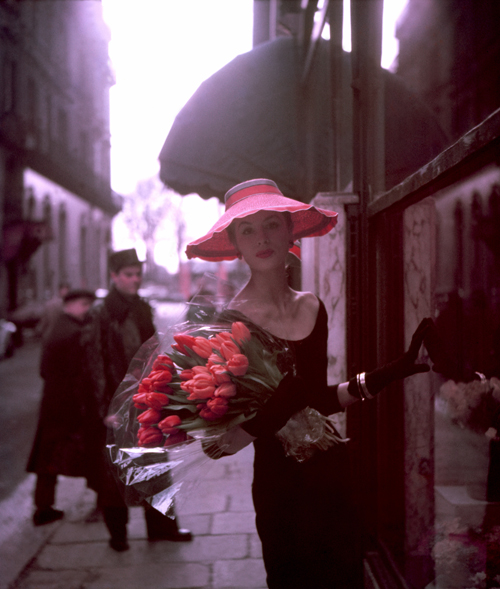