Greg’s photographic style merges reportage together with cinematic lighting and composition.
As a photojournalist Greg shot news features in such trouble spots as Burma, Chechnya and Sierra Leone in the 1990’s. He also worked on in-depth photo essays that tackled such issues as Creutzfeldt-Jakob disease (CJD), Thalidomide’s second generation of deformed children, and brain damage rehabilitation for children.
In 1997 British-born Greg embarked on an assignment for the London Sunday Times Magazine incorporating his love of film into his photography. This project developed into his first book “Greg Williams On Set” (published 2001- Vision On), a reportage photo essay behind the scenes of the British Film Industry. to date greg has worked as a “Special Photographer” on over 120 films including “King Kong”, “The Talented Mr Ripley”, “The Bourne Ultimatum“, “Robin Hood” and “Attonement”.
His reportage on the last 4 James Bond films have led to the publication of his series of “Bond On Set” books. Greg also produced all the posters as well as many of the publicity portraits for “Casino Royale” and “Quantum of Solace”. Greg is currently working on the latest Bond Film “Skyfall”.
Greg describes his time on film Sets as the ultimate photographic education. He learnt his lighting technique from observing many of the worlds finest cinematographers at work and today lights nearly exclusively with film industry lighting as opposed to strobe. He also learnt about giving direction.
As a portrait photographer he has worked with many of the world’s most popular actors including Russell Crowe, Catherine Zeta Jones, Brad Pitt, Cate Blanchett, George Clooney, Robert DeNiro, Naomi Watts, Rachel Weisz, Sean Penn, Robert Downey Jnr, Keira Knightly and Daniel Craig for such magazines as Vanity Fair, GQ, L’uomo Vogue and Esquire.
In recent years Greg has started shooting fashion, most notably for Vogue Italia, for whom he has shot several 20+ page editorials.
He has produced advertising campaigns for Omega, Lacoste, Hifiger, Dior, Dunhill, Escada and Barclays Bank, Marks and Spencer, Dove, Jameson’s and Heineken. He conceived and photographed Oxfam’s Make Trade Fair campaign, dumping gallons of food products on the heads of personalities including Bono, Michael Stipe, Thom Yorke and Chris Martin.

For the last 8 years Greg has been the official photographer of the BAFTA awards and is given complete freedom to roam both red carpet and backstage of the ceremony to produce a historic archive of the event.
He also contributed heavily to the book “Olly & Suzi Arctic Desert Ocean Jungle” (published 2003 – Abrams). Greg has collaborated with these renowned artists (Olly is Greg’s brother), photographing their “interactions” with predators, in such remote regions as the Galapagos, the Amazon and the North Pole.
Greg has pioneered a technique he calls “Motos” or moving photos, with the use of the Red digital cinema camera. The still frames from this 4K super hi-definition movie camera are good enough quality to run double page spread in a magazine. (For examples see Olga Kurlyenko spread in Vogue Italia August 2008 and Agent Provocateur red stills). By creating what looks like a still image the viewer is surprised when the subject suddenly comes to life. The world’s first application of this was seen in the moving posters for “Quantum of Solace”.
Recently Greg has started to work as a director. Greg wrote, directed and lit “Love me Tender… Or Else“, a short film for Agent Provocateur, which Britain’s News of the World described as the “worlds sexiest advert”.
Last year Greg Directed 2 short films. “Tell-Tale”, staring Carla Gugino, which won best cinematography at both the New York and Burbank short film festivals and “Sergeant Slaughter, My Big Brother”, staring Tom Hardy, which won Greg the Best Director award at Chicago, New York and San Francisco short film festivals. Greg will direct his first full length feature film “Samarkand” towards the end of 2012. He co-wrote the script with his brother Olly Williams. 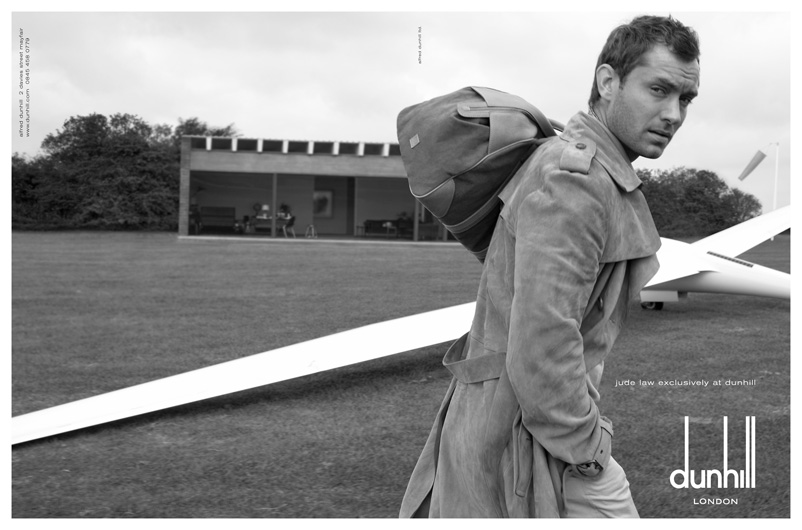 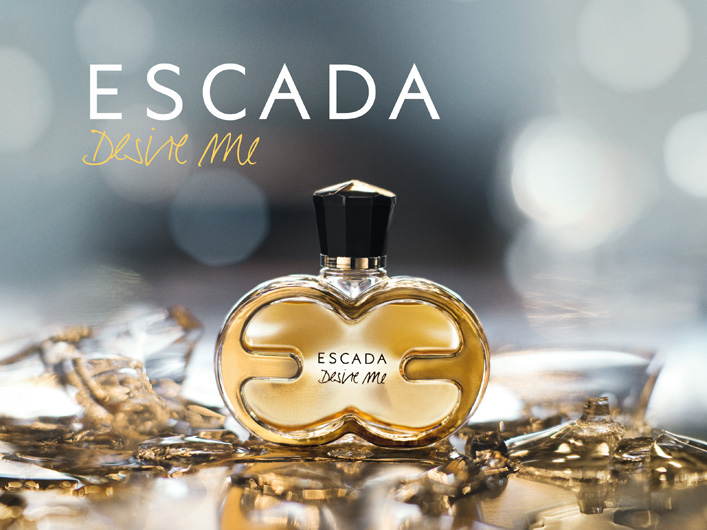 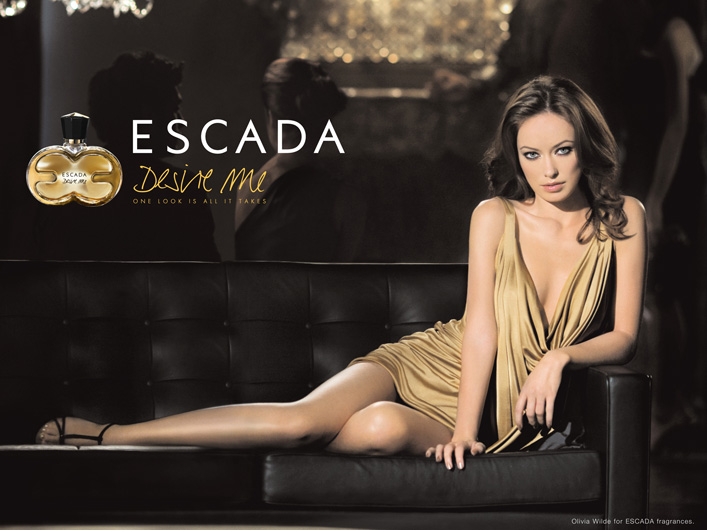 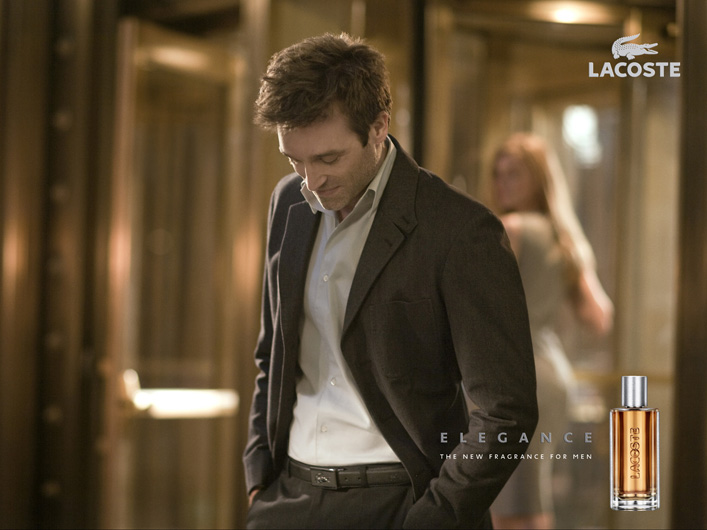 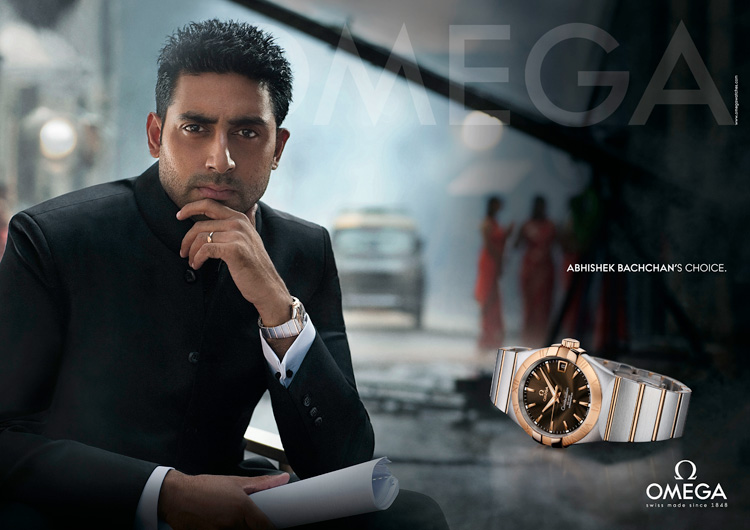 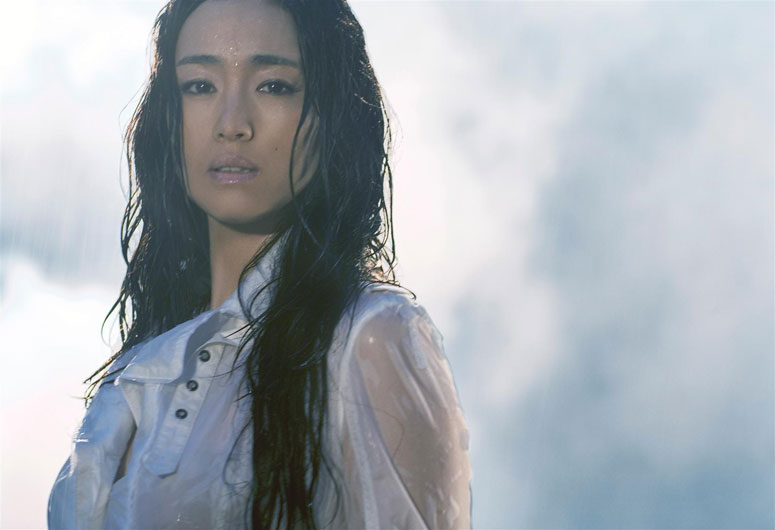 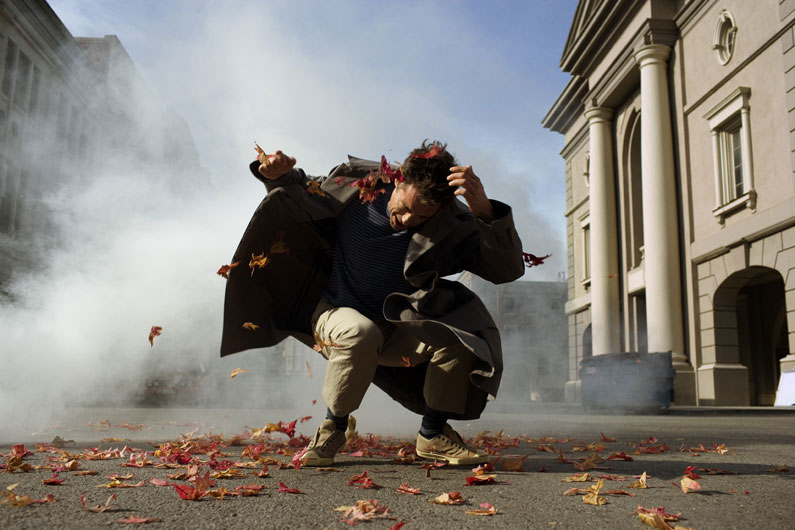