Hyung-Tae Kim, born February, 1978, Seoul, is a Korean artist.
He has designed characters for video games such as the Magna Carta series and the later installments of the War of Genesis series (War of Genesis: Tempest, War of Genesis III and War of Genesis III: Part 2).
Kim began his video game career working in the field of background music, then shifted to art and design.
He has branched out into the comic book industry, serving as a guest cover artist, and has contributed to the Udon street fighter series.
Kim is currently working on an MMORPG named Blade & Soul with NCsoft.

Blade & Soul is an Asian martial arts fantasy with cultural influences mainly from the Korean culture.
Though it was said that he would not be an artwork illustrator but an art director, Kim appears to also handle illustrations as all artwork released for the game up to now was done by him.
Recently unveiled character artworks for Magna Carta 2 show that Kim has been working with SoftMax.
There is no information released regarding the relationship between Kim and SoftMax for this game.
Kim is an artist in the manhwa style. His latest artworks use a deformation technique where Kim disregards anatomical accuracy to achieve a specific feel to the character. 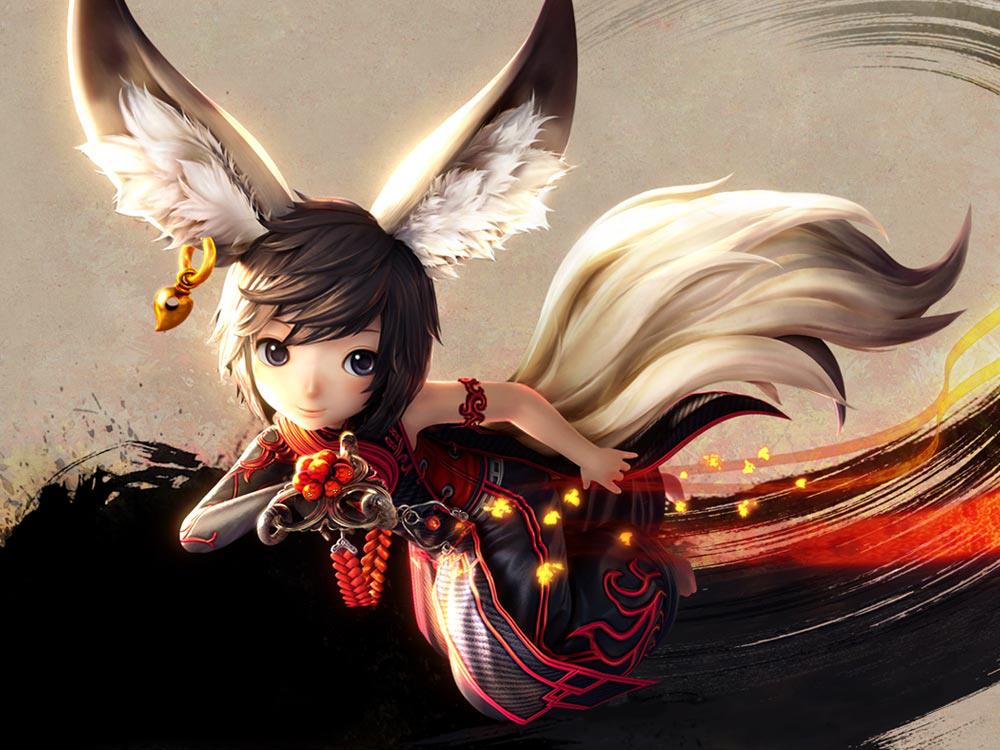 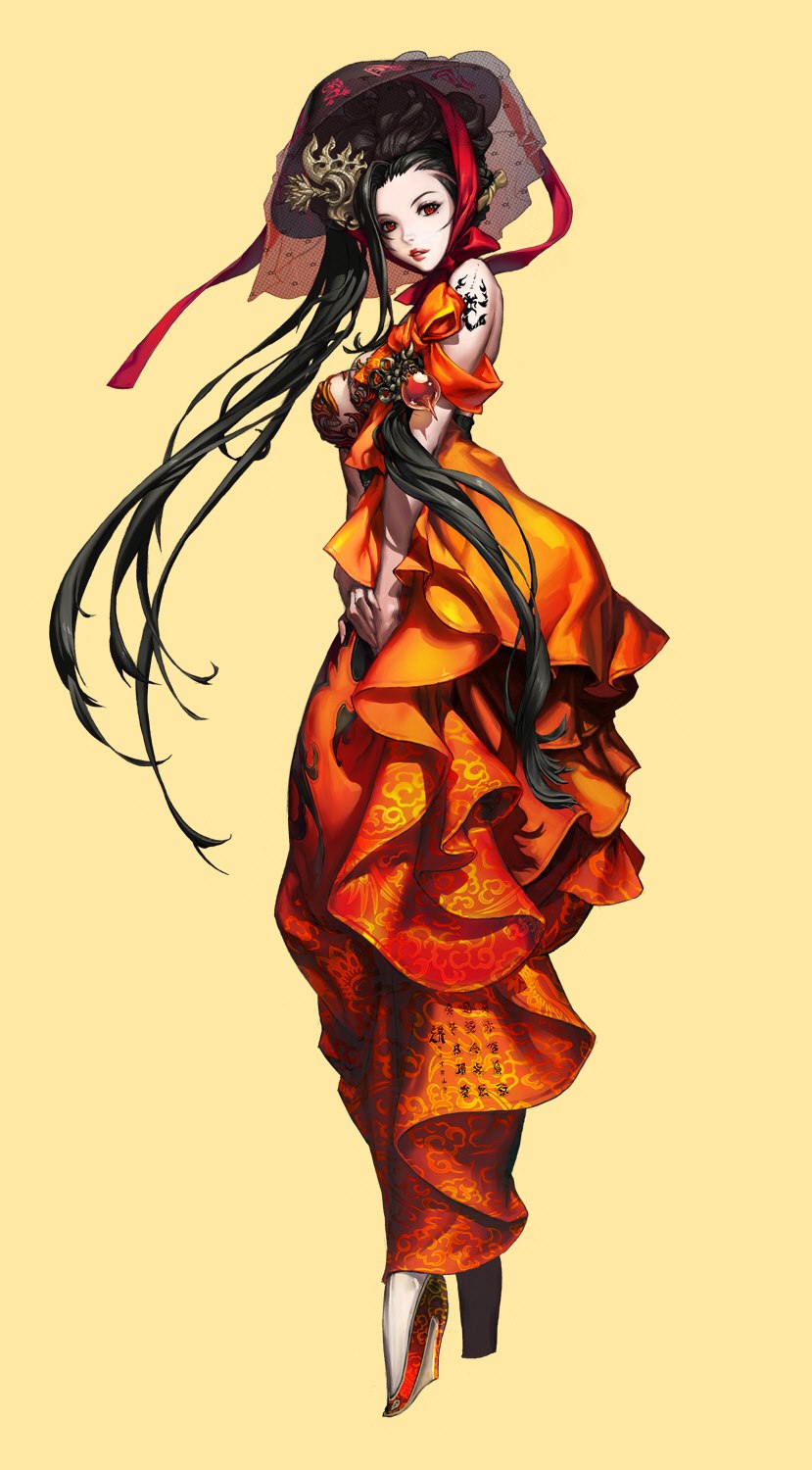 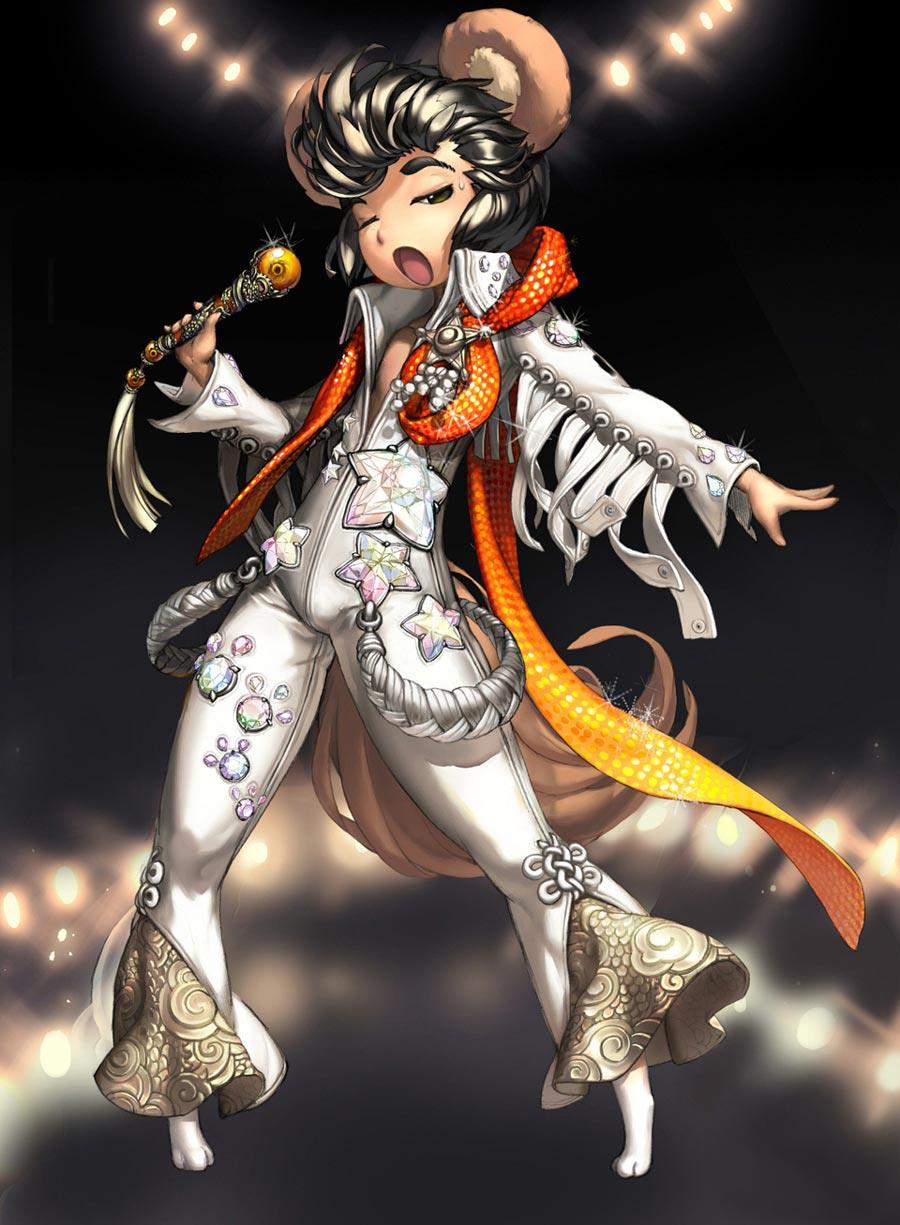 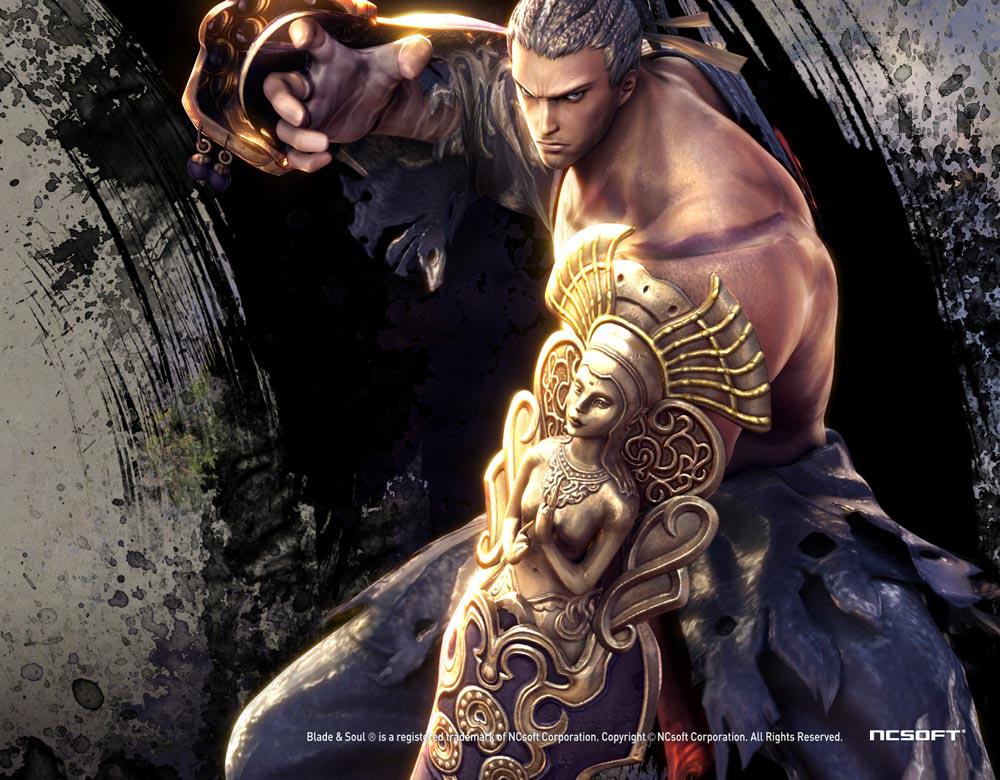 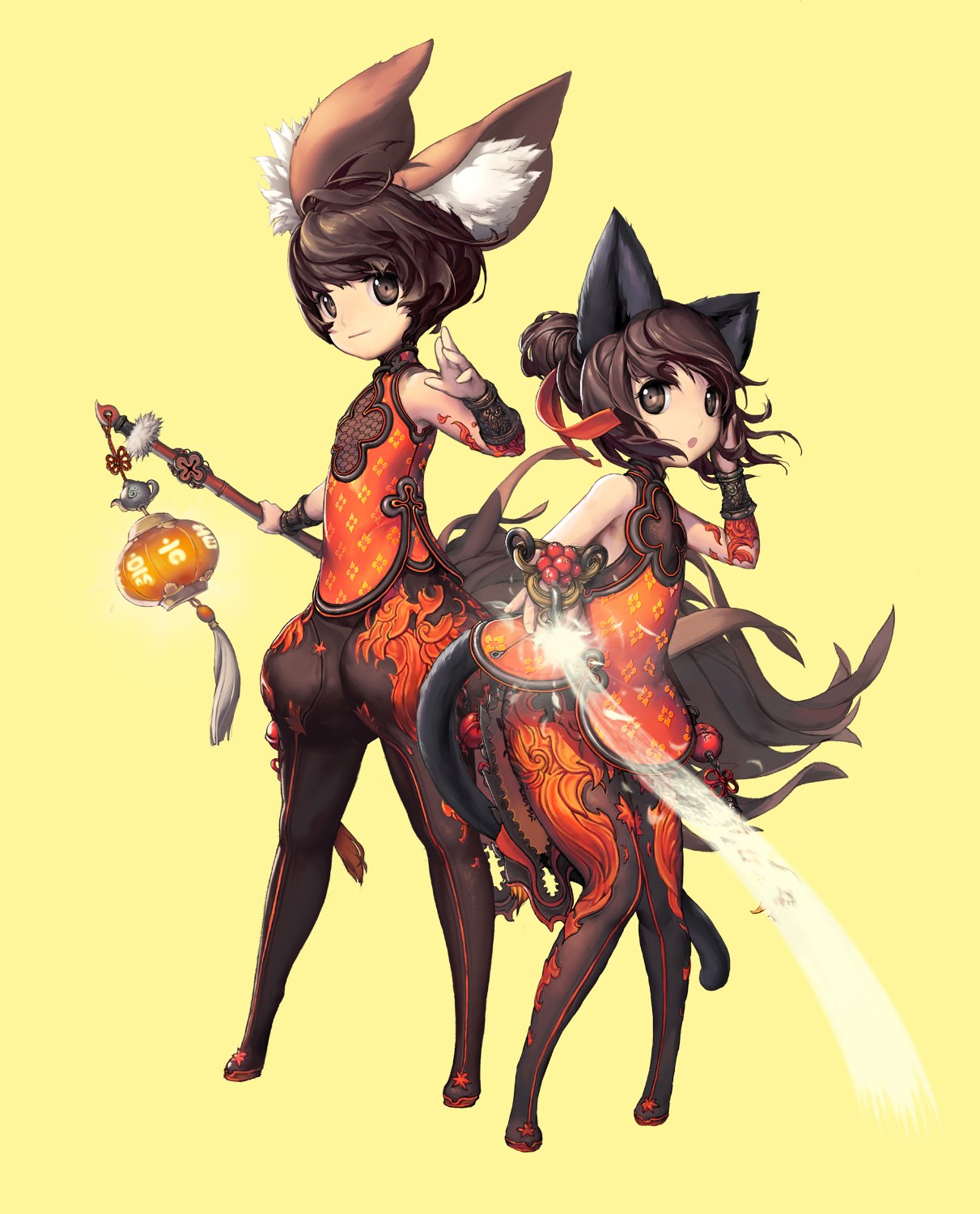 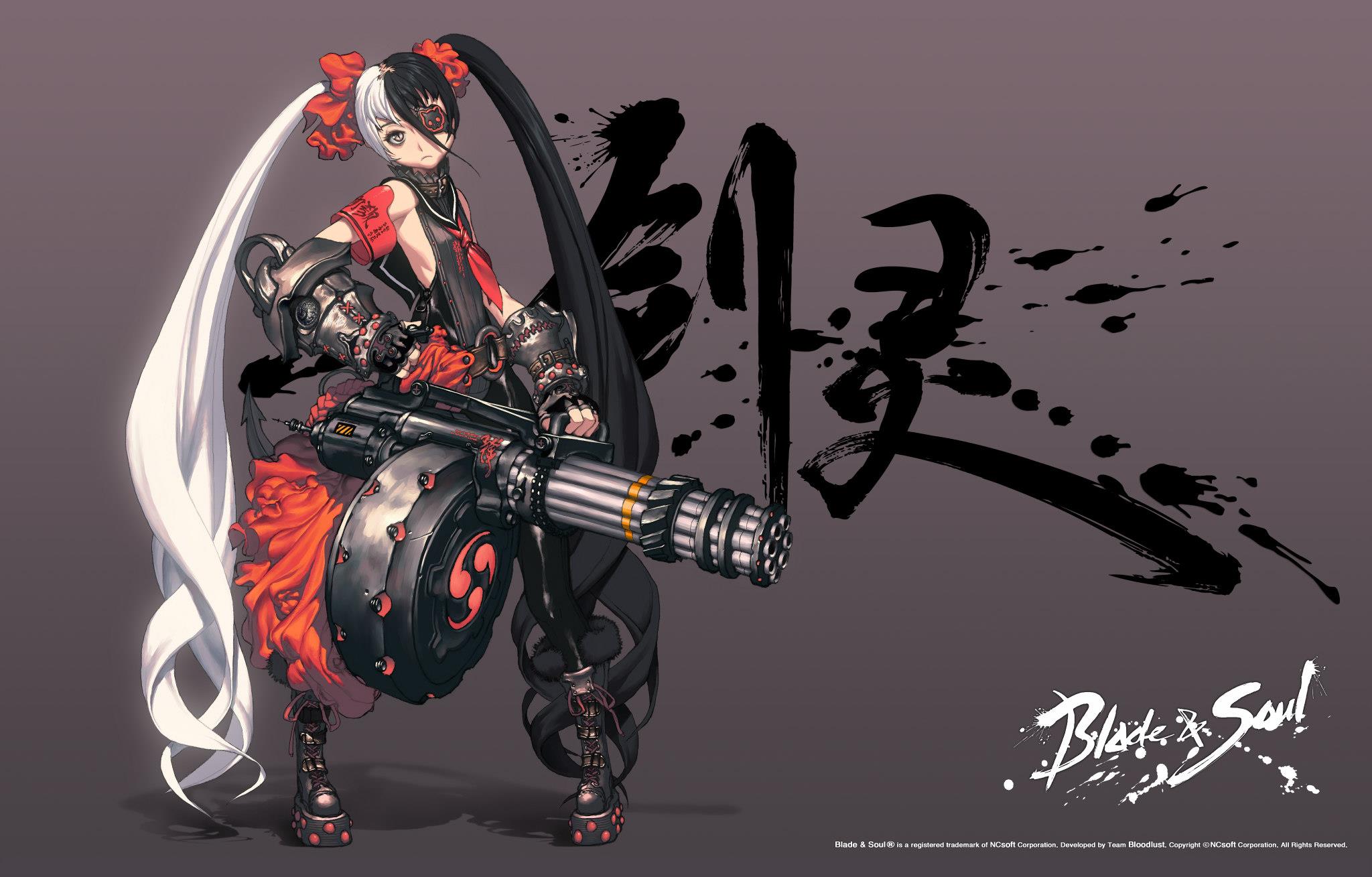 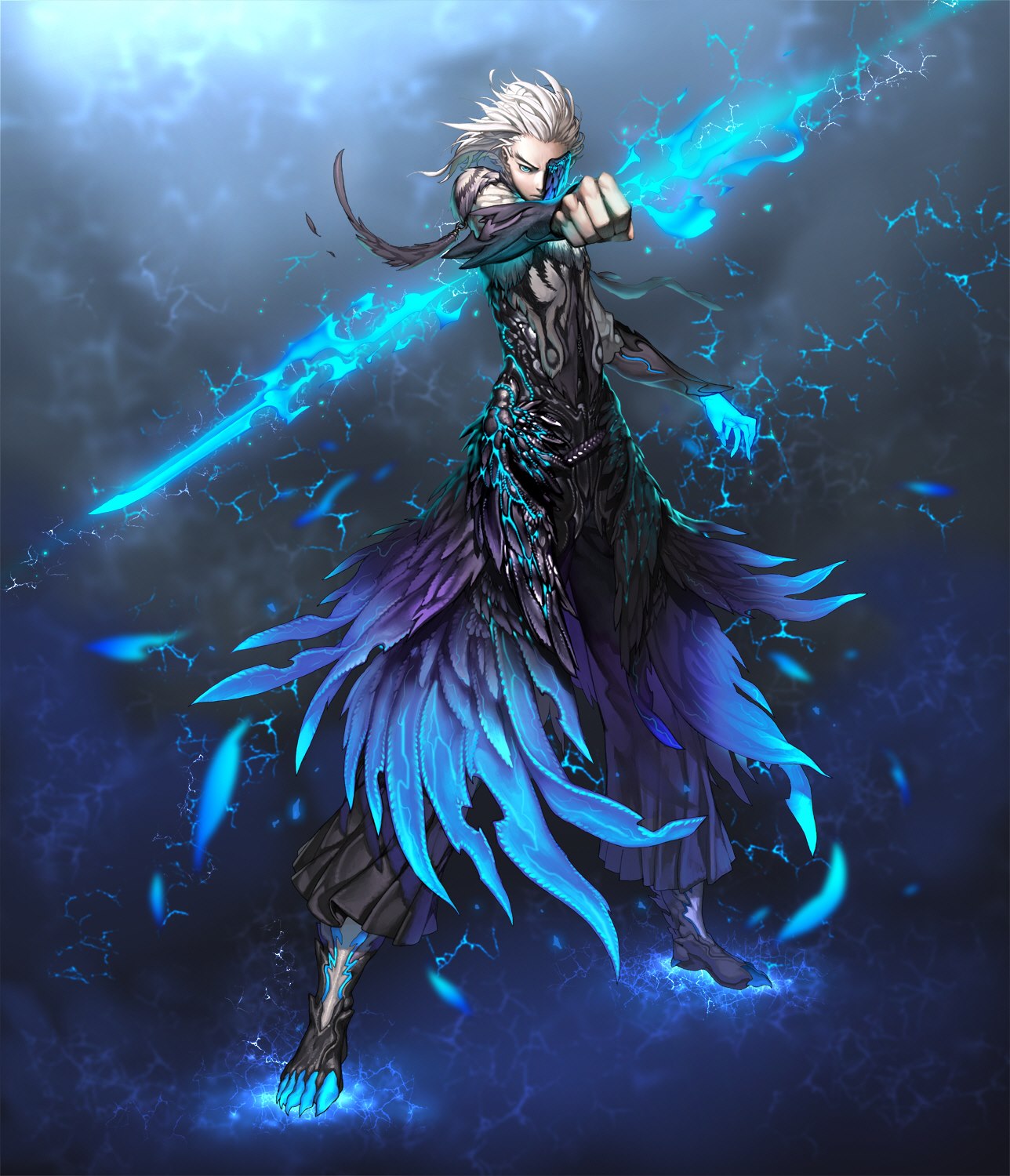 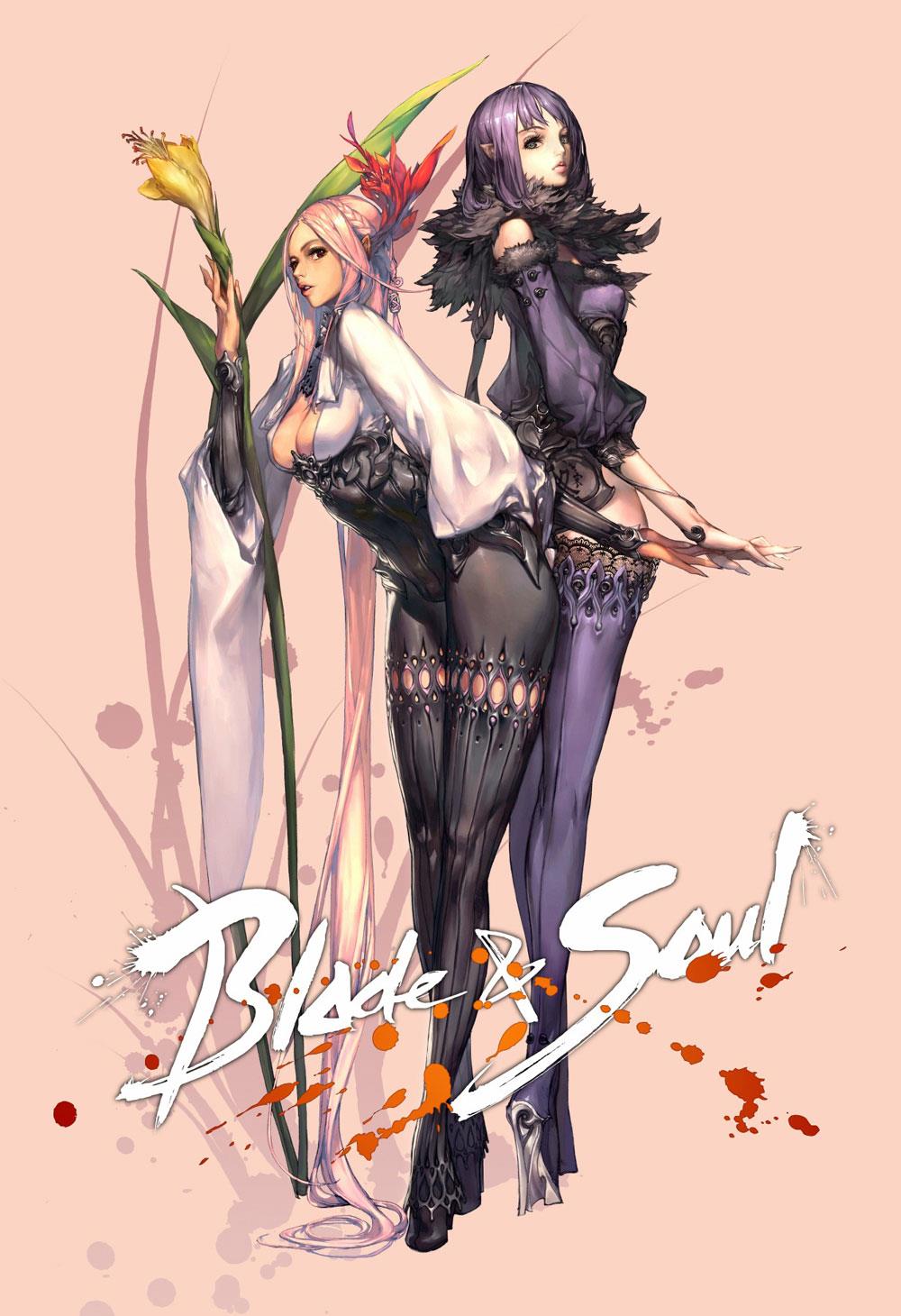 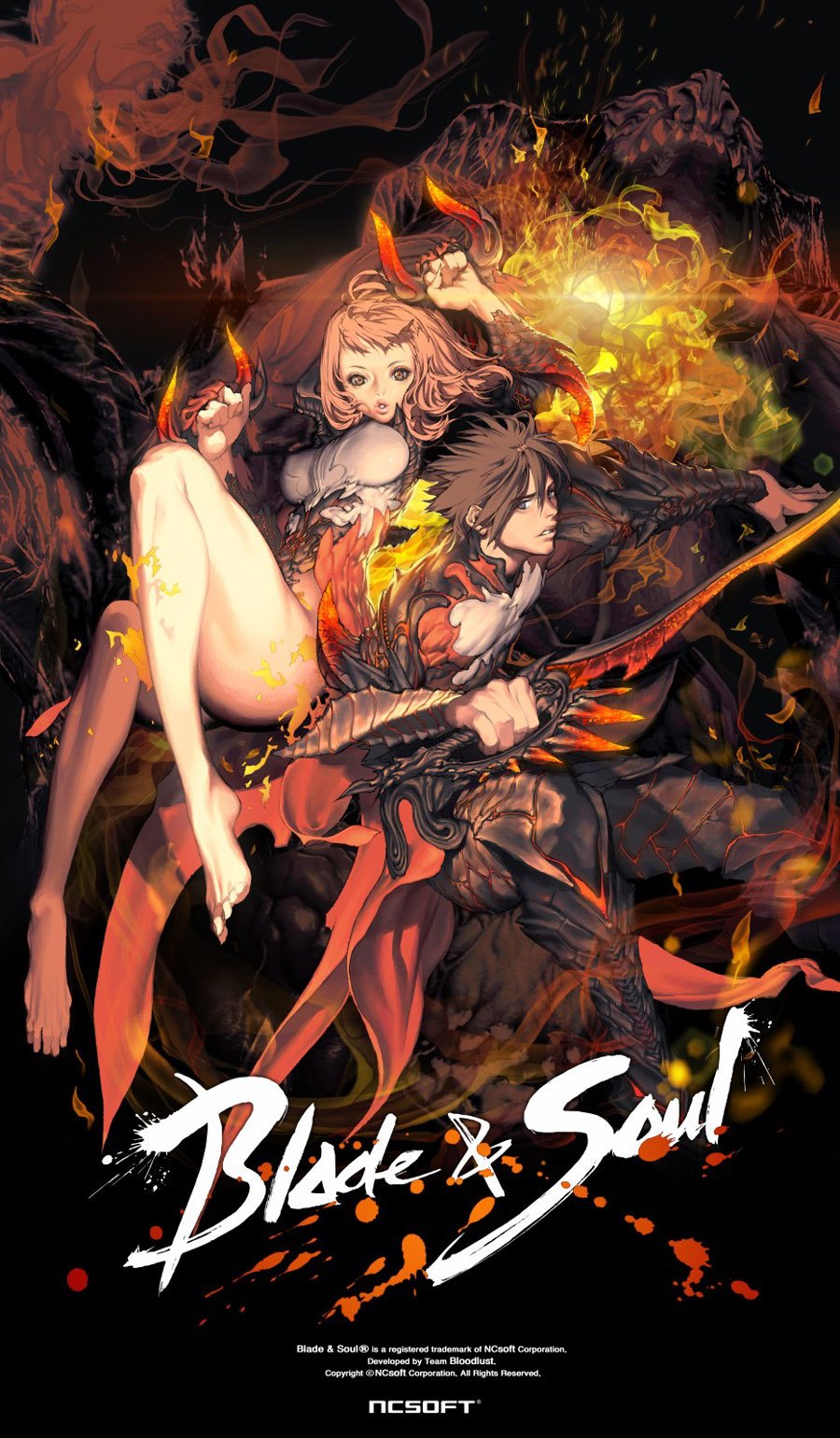 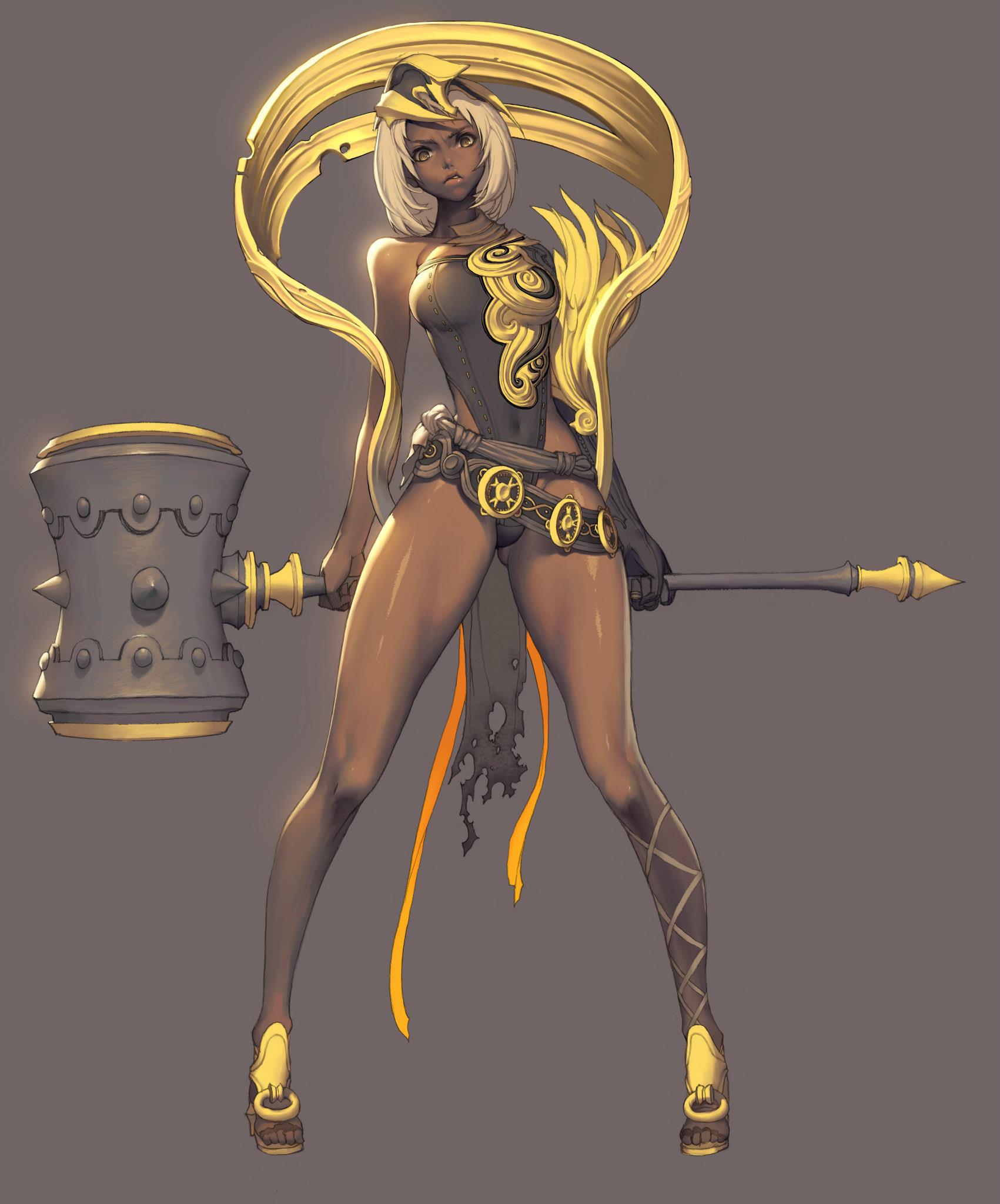 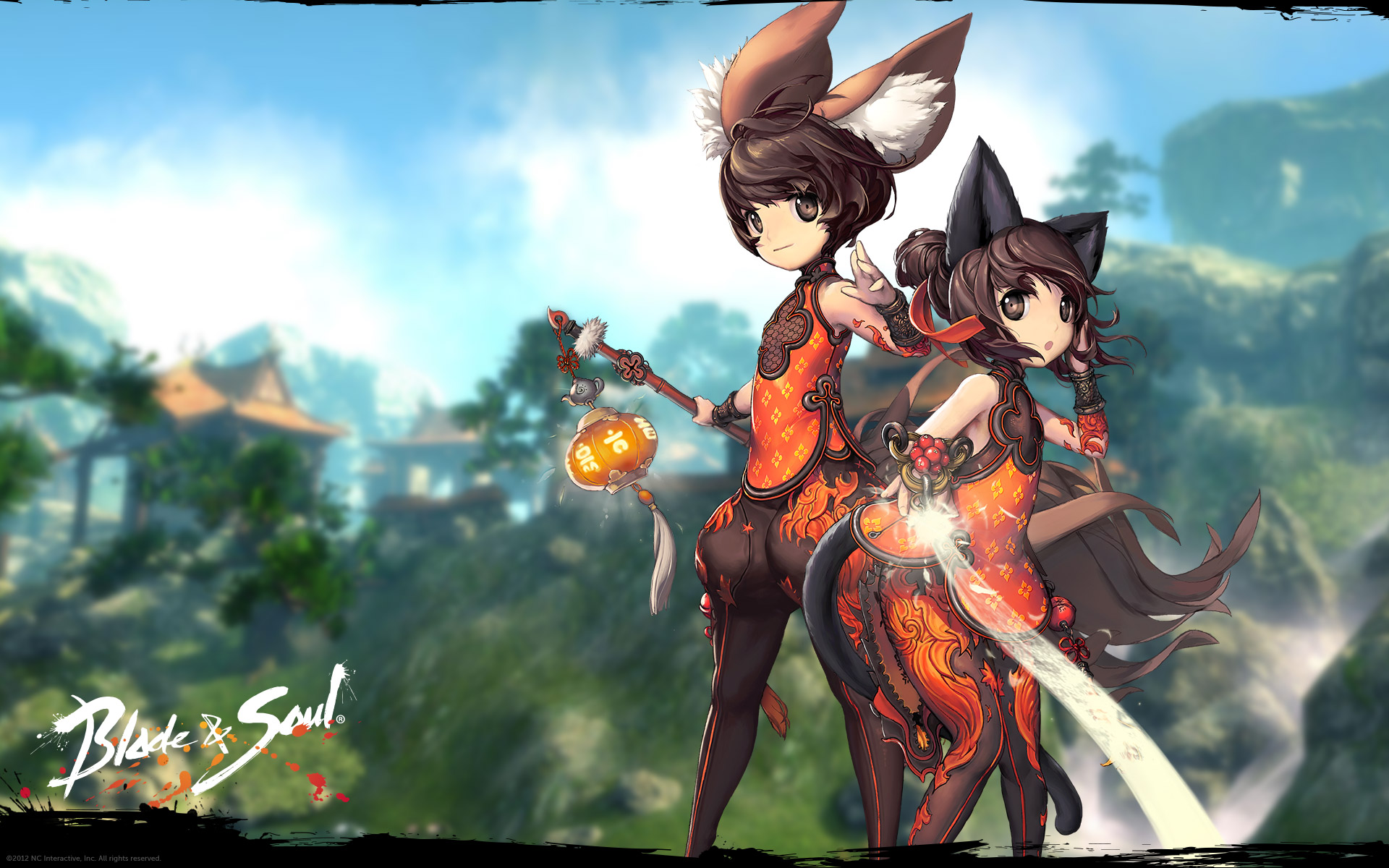 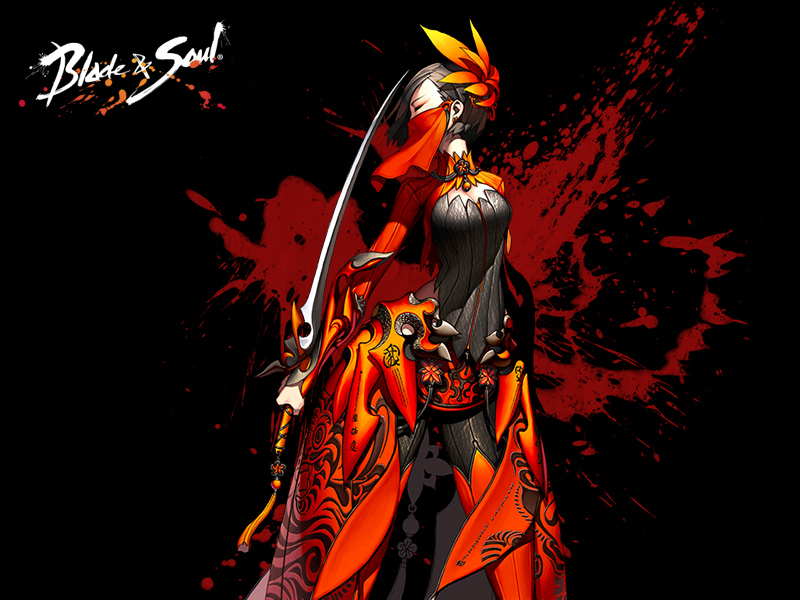 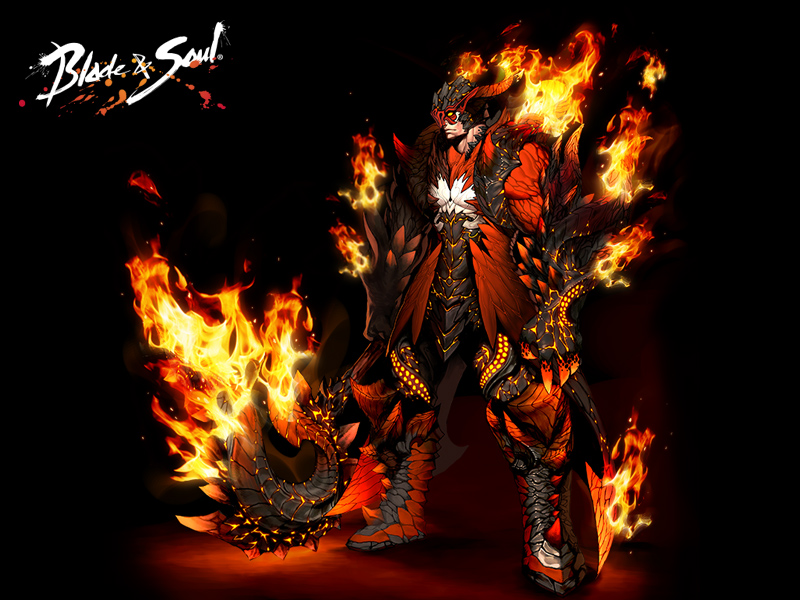