Jason Chan was born in Stockton, California in 1983.
After his graduation he moved to San Francisco to study 3D animation at the Academy of Art University, but he promptly changed his major to illustration and graduated in the Spring of 2006.
His passion for drawing came from the early years of his life and his inspiration used to be video games such as X-men, Mega Man and Mari, and that love for video games and fantasy is still within him.

Many of his favorite video games are Japanese made so he drew the characters from these games, but after a while his interest went to manga style art, which was the key for him to begin studying again at academy of art in San Francisco, where he met some of the western masters such as Sargent, Leyendecker, Rockwell, and Frazetta, and that was the reason for him to fall in love in western art, which is now his greatest goal to improve. 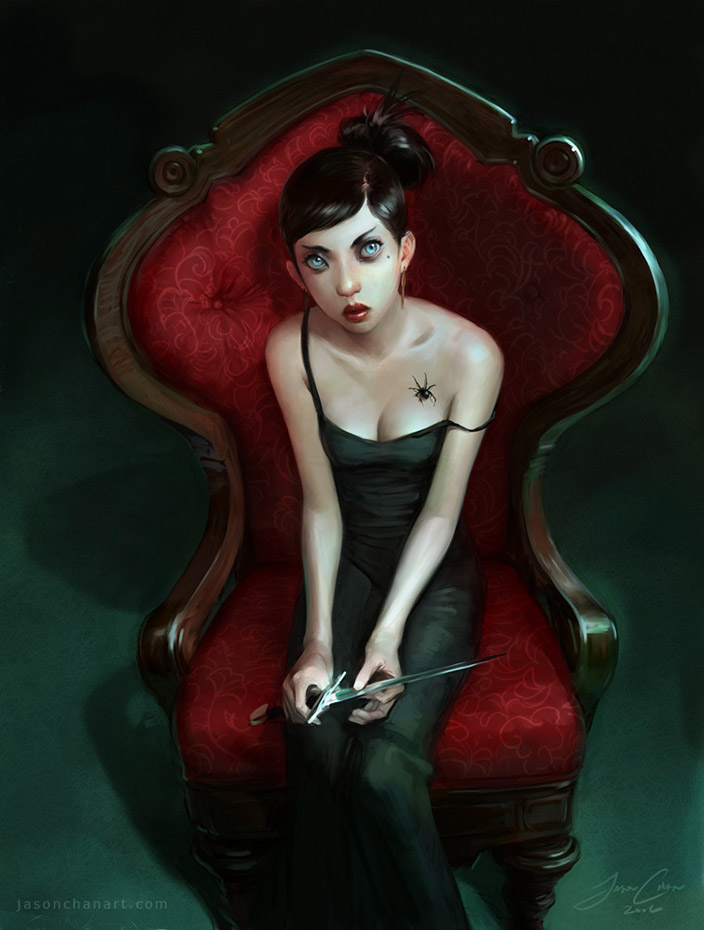 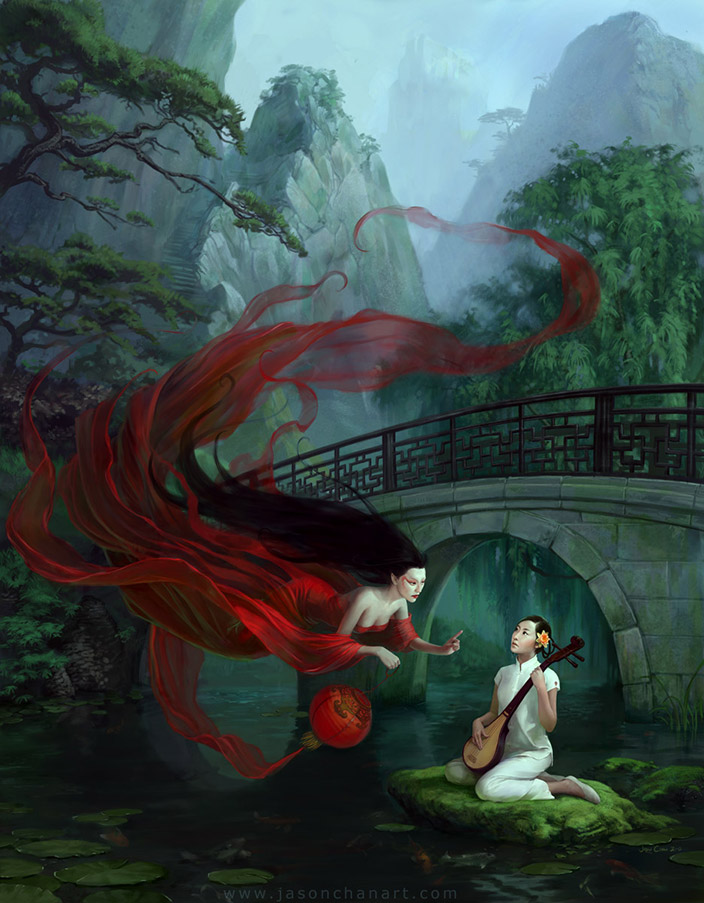