Jesper Ejsing is a freelance illustrator and traditional painter working from Copenhagen, Denmark.
Though he attended university to study Danish literature, he quickly discovered that his true calling was in illustration.
Jesper began his professional career coloring comic books, but has since been creating illustrations for Magic The Gathering and covers for the Dungeons and Dragons series.

Ejsing is also an accomplished writer, with nine published books to his name. His free time is filled with gaming and spending time with his wife and son.
Jesper’s most notable contribution to Pathfinder is his commission to create the cover art for the Legacy of Fire Adventure Path in the spring of 2009. 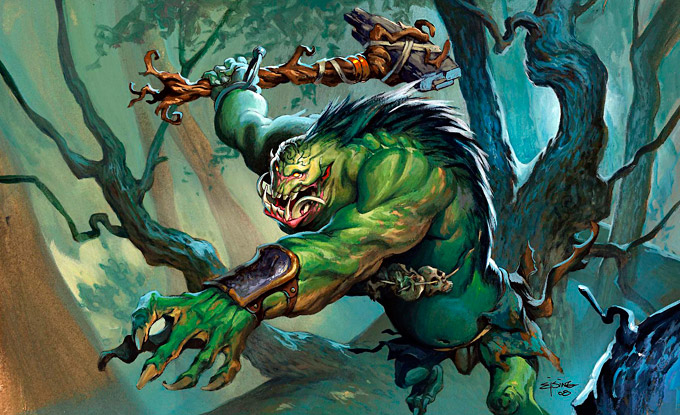 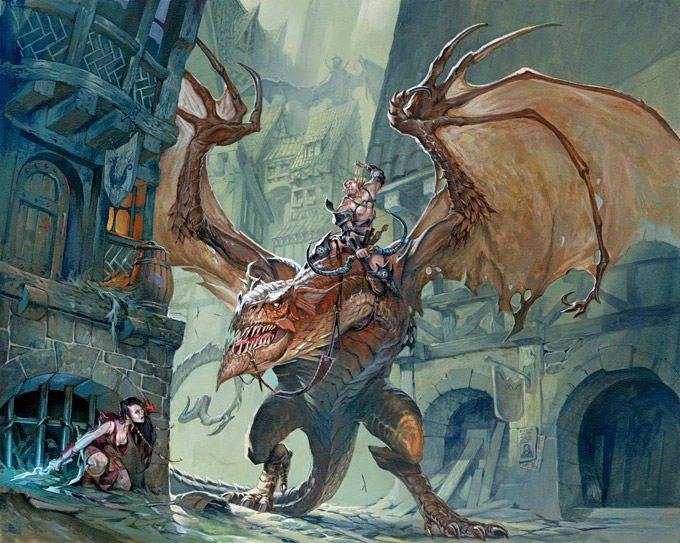 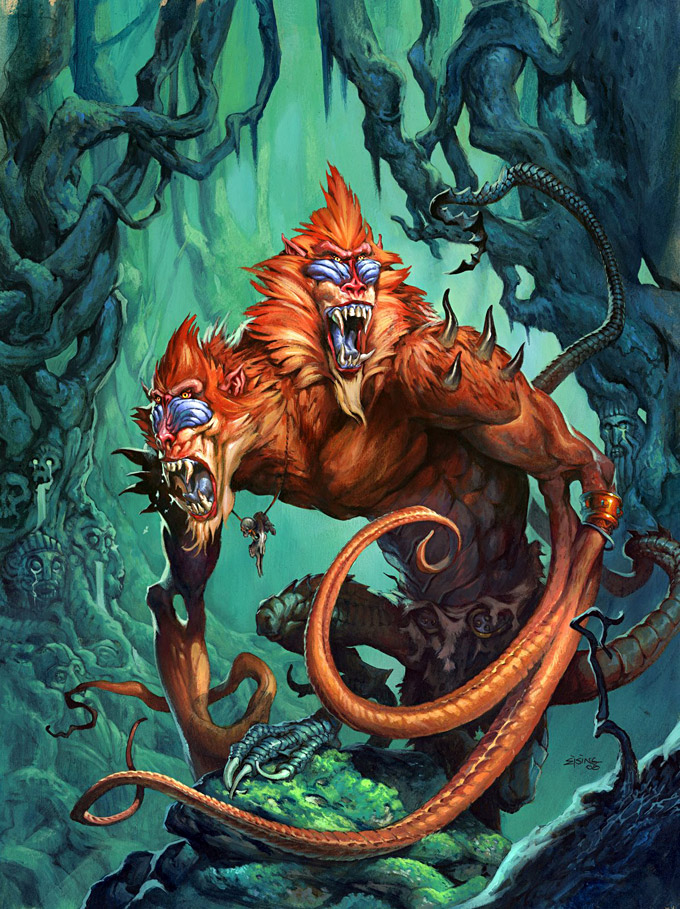 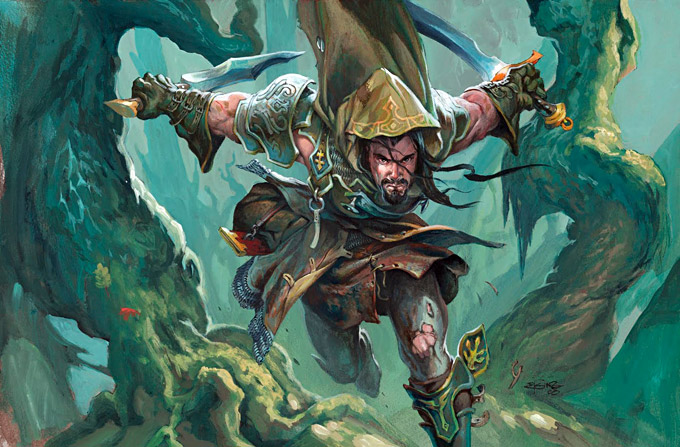 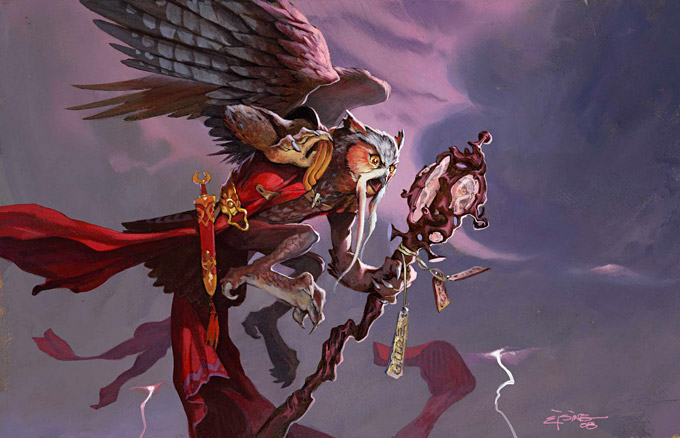 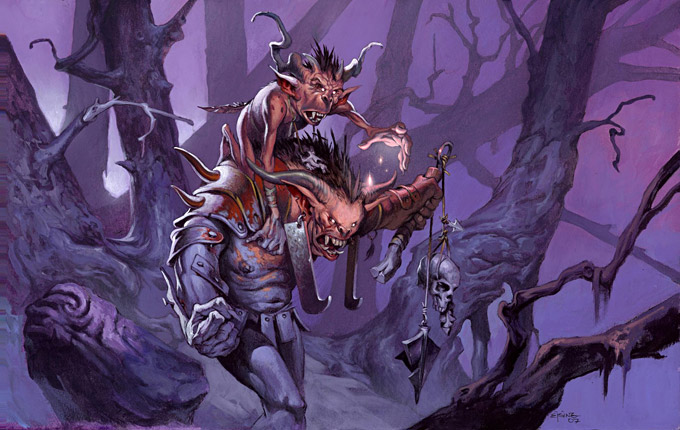 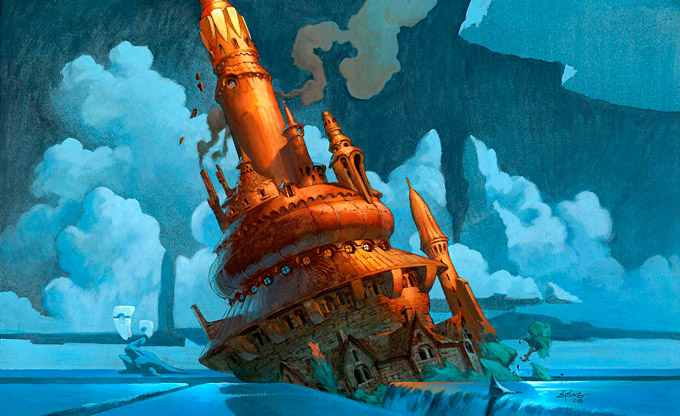 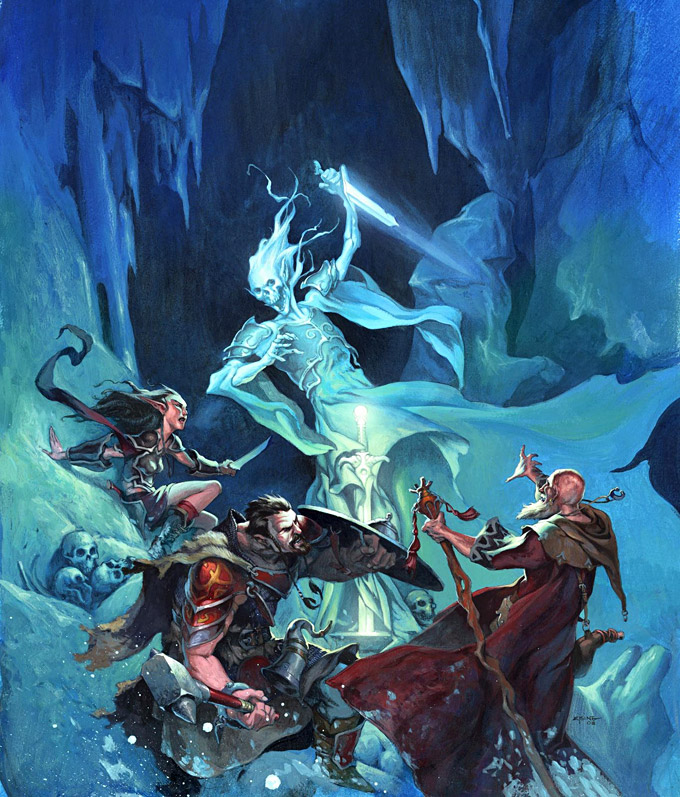 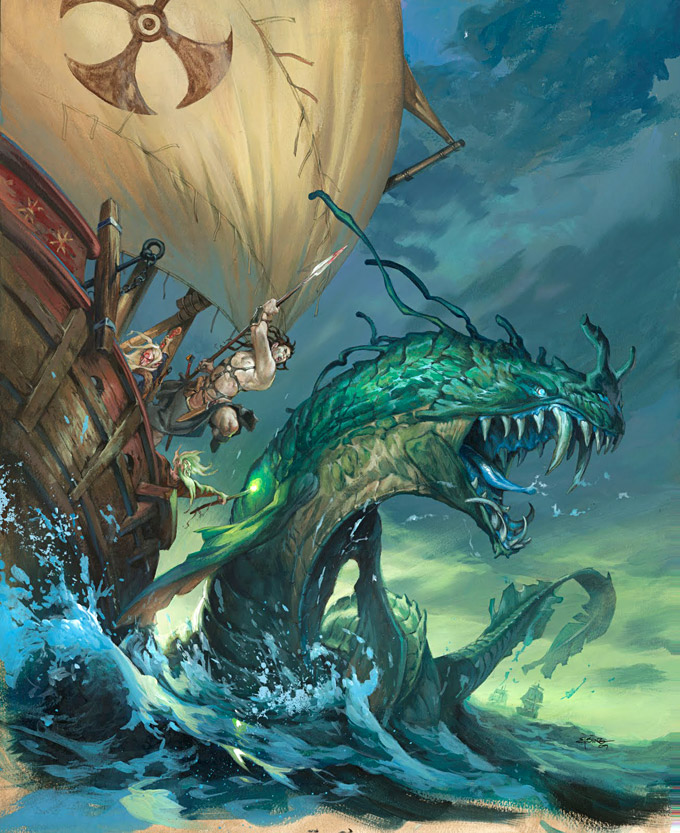 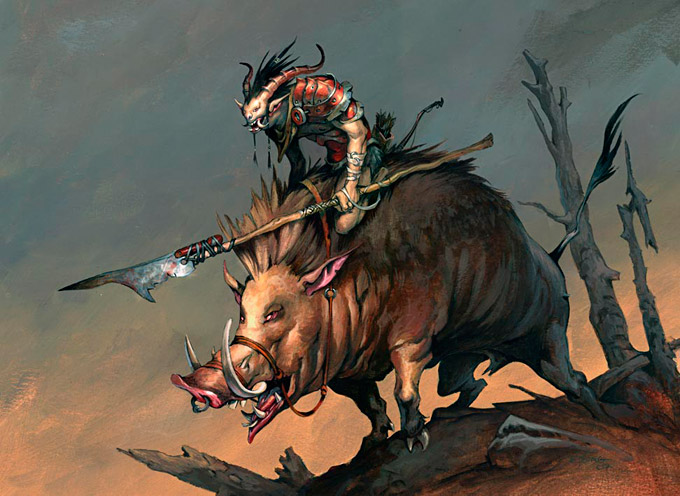