Meet the talented Jingna “Zemotion” Zhang, an incredibly talented and already accomplished fashion, beauty and fine art photographer.
Jingna’s photographs are often described as painterly, emotive, and fantastical. And I couldn’t agree more.
Her photography portfolio ranges from underwater fine art to beautifully lit fashion and inspirational personal work.
Imbued with influences from the Pre-Raphaelites, Jingna is now an influencer to many as she has been the most sought after and followed artists on DeviantArt along with a very impressive following on all her social media.
If you were to read her accomplishments, awards, exhibitions and recognitions that she has already received, you’d be floored.
After Zhang studied fashion design she was inspired to pick up a camera on her 18th birthday.
And little did she know that just two years later, her natural eye and talent would land her some of the most prestigious opportunities in the fashion industry.

Along with her shoot for Mercedes Benz, at the age of 20 Jingna was a regular contributor to Harper’s BAZAAR Singapore and also became the youngest recipient of Fellowship in the Master Photographer’s Association.
Now at 27, her portfolio is jam packed with MontBlanc, Canon, Lancôme, Pond’s, TRESemmé, and Random House Publishing with tear sheets in international Harper’s Bazaar, Elle, Vogue by Vogue Italia, L’Officiel, Flare and even appeared as the photographer on Asia’s Next Top Model.
And if that isn’t enough, add Japanese rockstar Sugizo, Korean singer Rain, internet sensation Michelle Phan and Alodia Gosiengfiao to her list of collaborators. Jingna was even named Photographer of the Year at the 2011 Elle Singapore Awards. 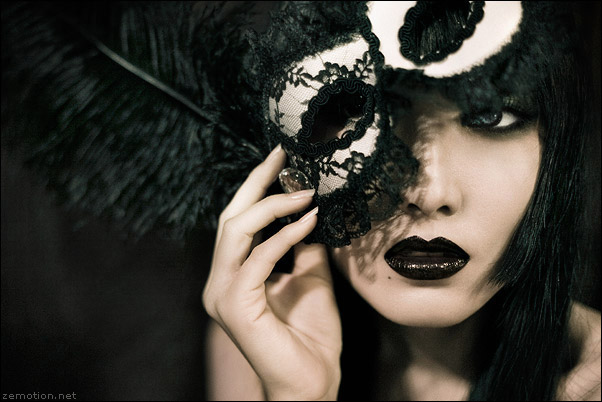 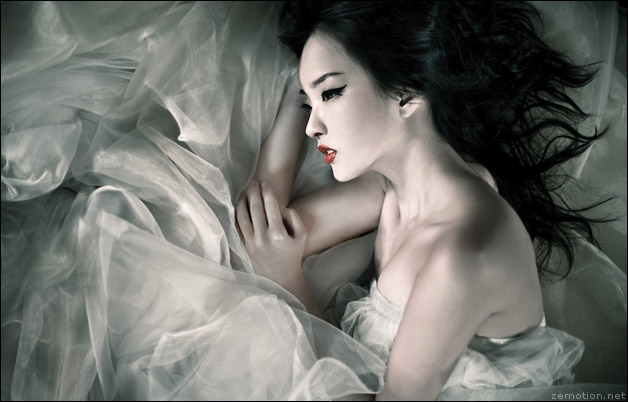 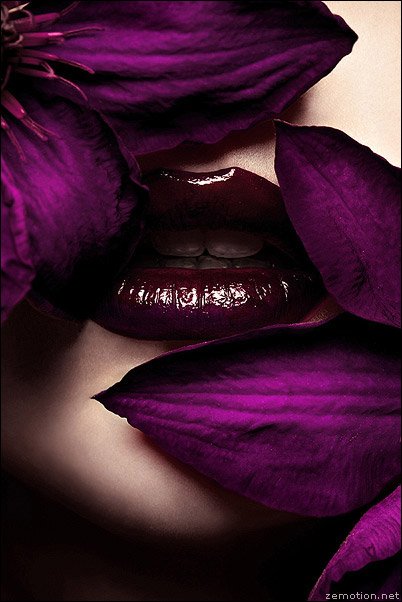 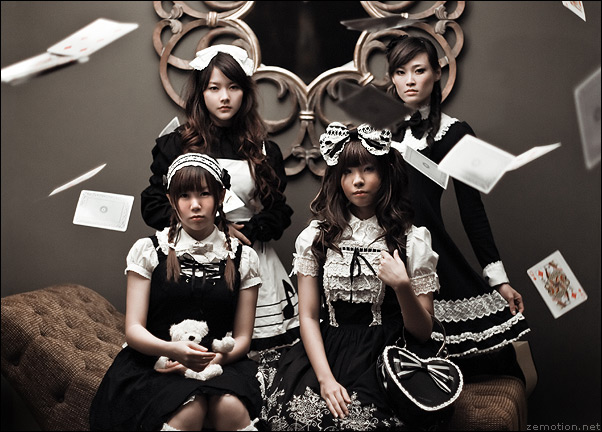 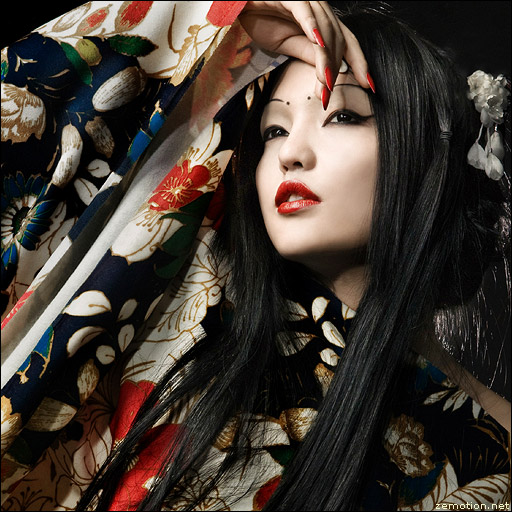 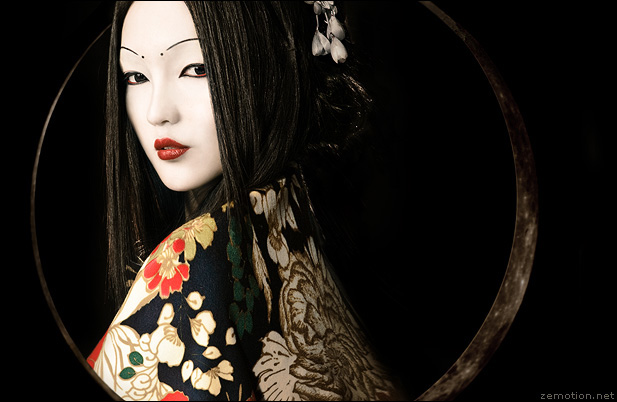 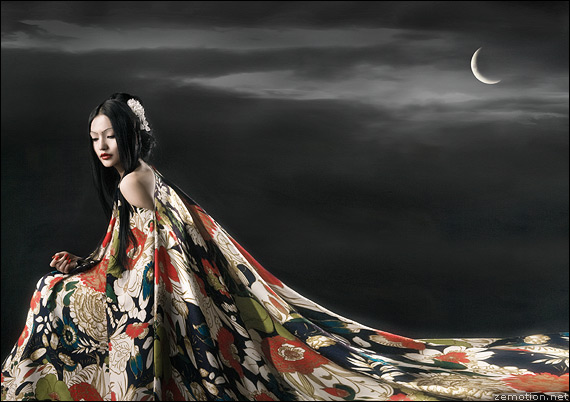 Jingna’s advice:
“There are two things I try to live by for my photography.
The first is never be satisfied with my work or be afraid of failure.
Because there is always room for improvement, and risks are sometimes needed to make great art.
The second is simply shoot a lot. Like Daido Moriyama said, there is no quality without quantity.
Pretty much in essence ‘practice makes perfect.’”