Finnish photographer Joni Niemelä captures the moments within nature that often are looked over, the extreme details seen best through macro photography and an imaginative eye.
One of Niemelä’s photographic obsessions is the carnivorous plant Drosera, more commonly known as the “Sundew,” a nickname which refers to droplets that collect on the plant similar to morning dew.
With his series called “Drosera” and “Otherworldly Blues”, Joni invites us in a strange and miniature world based on details often overseen.
Using macro photography with talent, he captures for many years the colors and the contrast of flowers and plants, showing us into a world seeming far away but in fact under our eyes.

Niemelä explains, “Sundews have always fascinated me, and I have been photographing these alien-like plants for several years now. My first first photo series ‘Drosera’ was mostly bright and vibrant, so I wanted to have some contrast to that in my second series of Sundews.
I think the colors and the mood of ‘Otherworldly Blues’ reflect aptly the true nature of these carnivorous plants.” 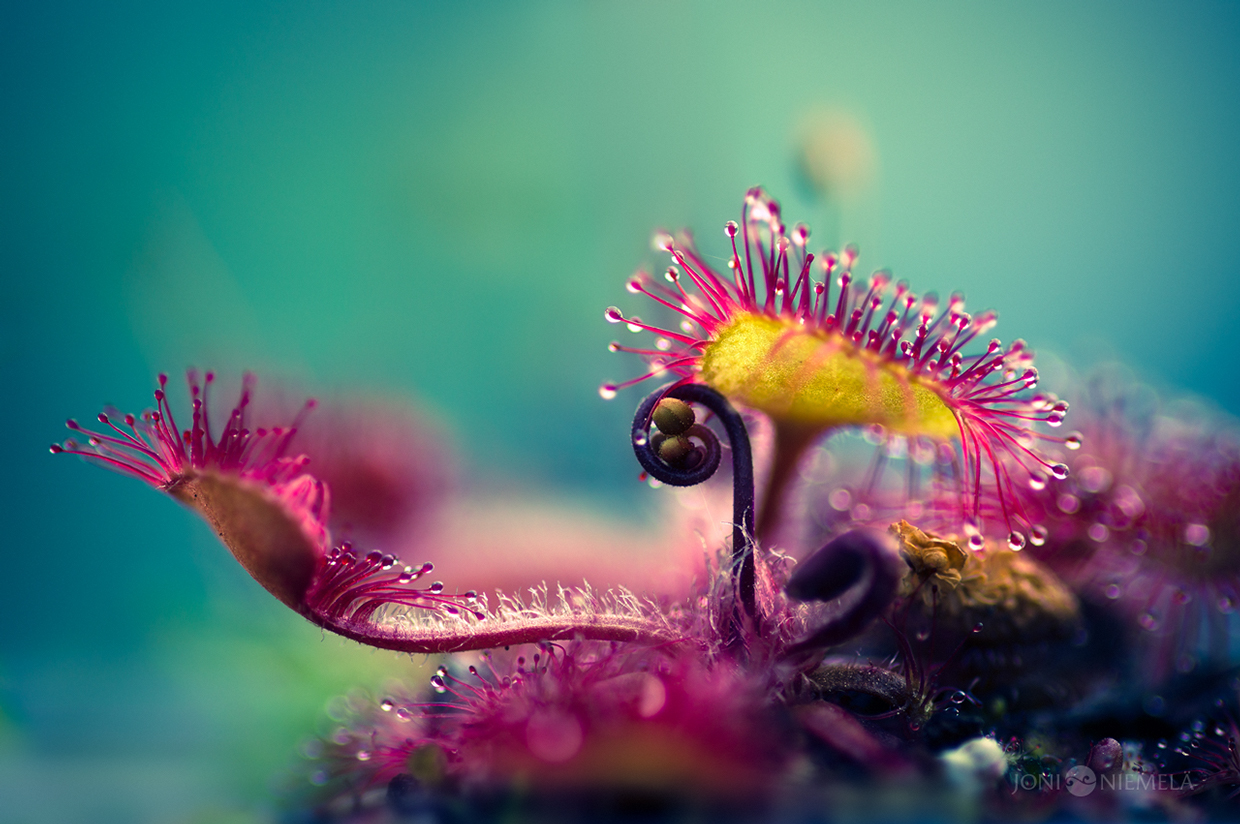 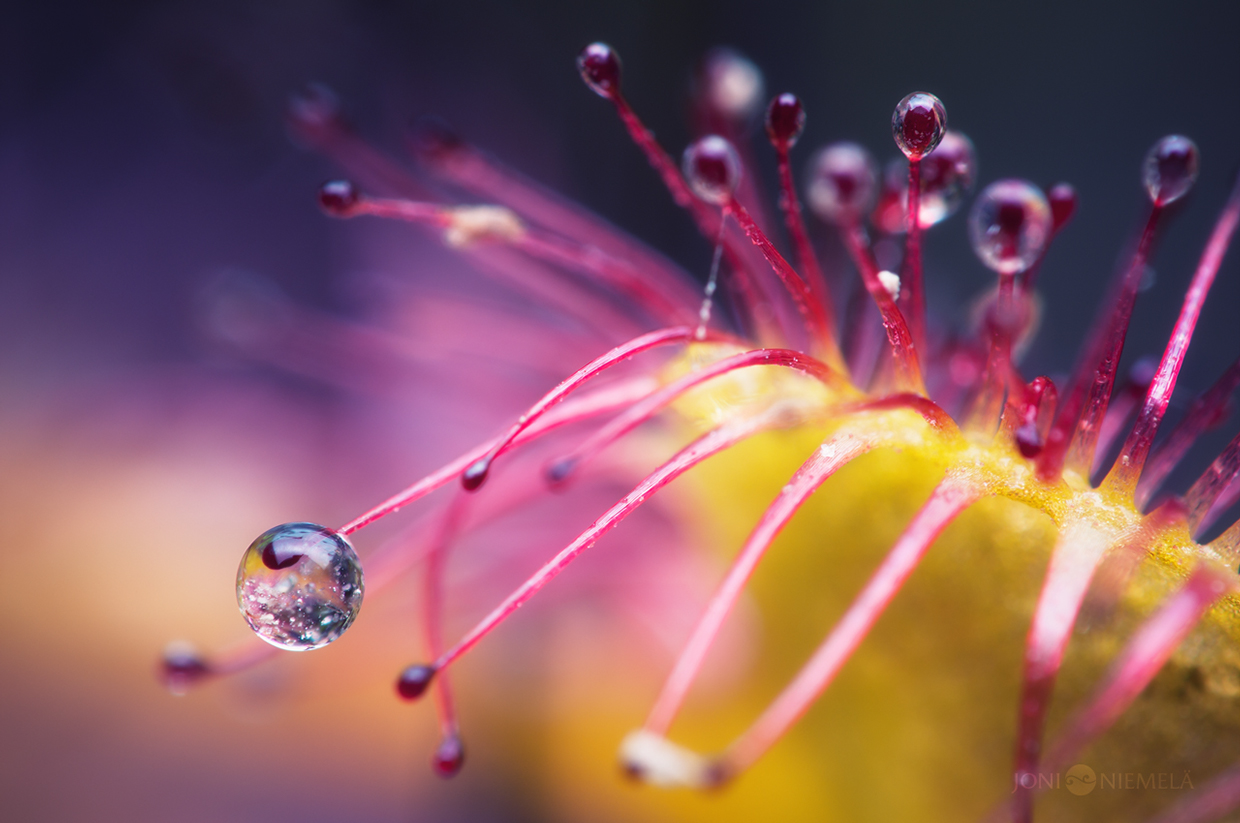 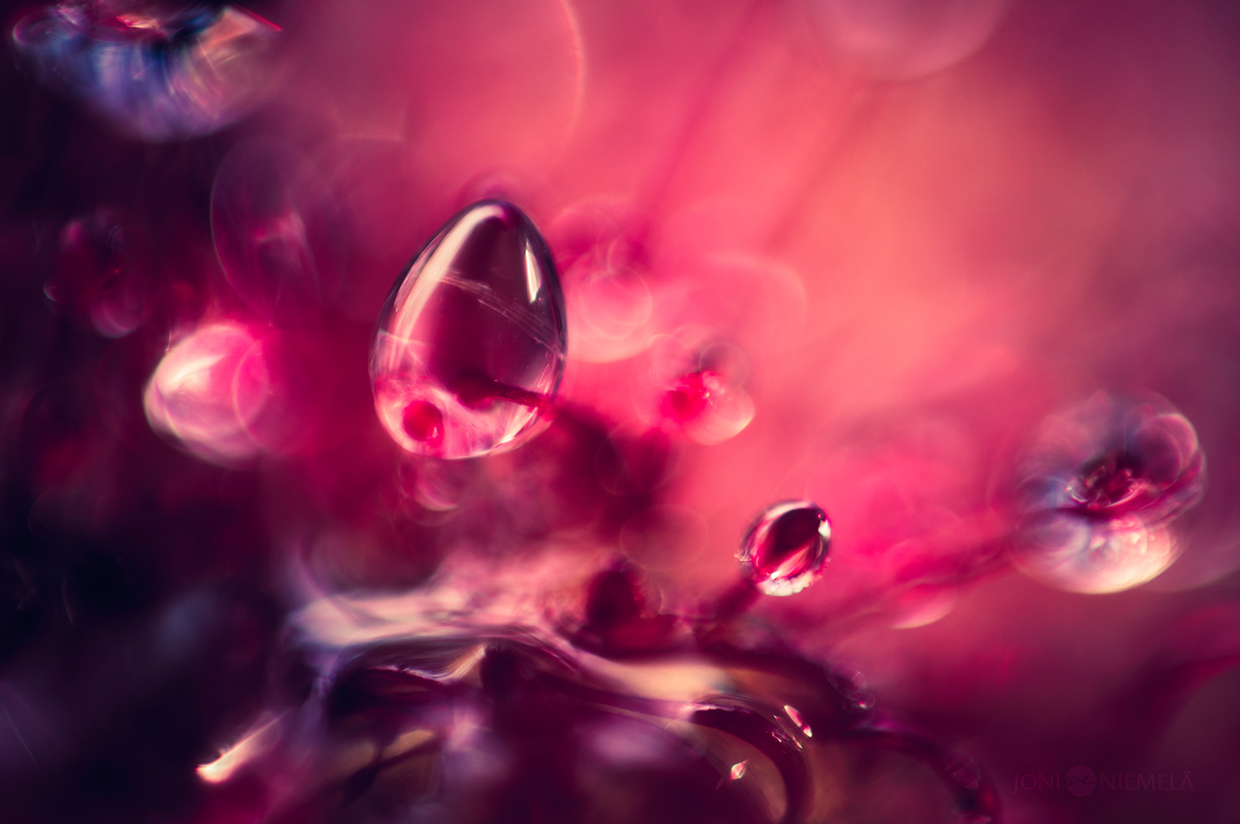 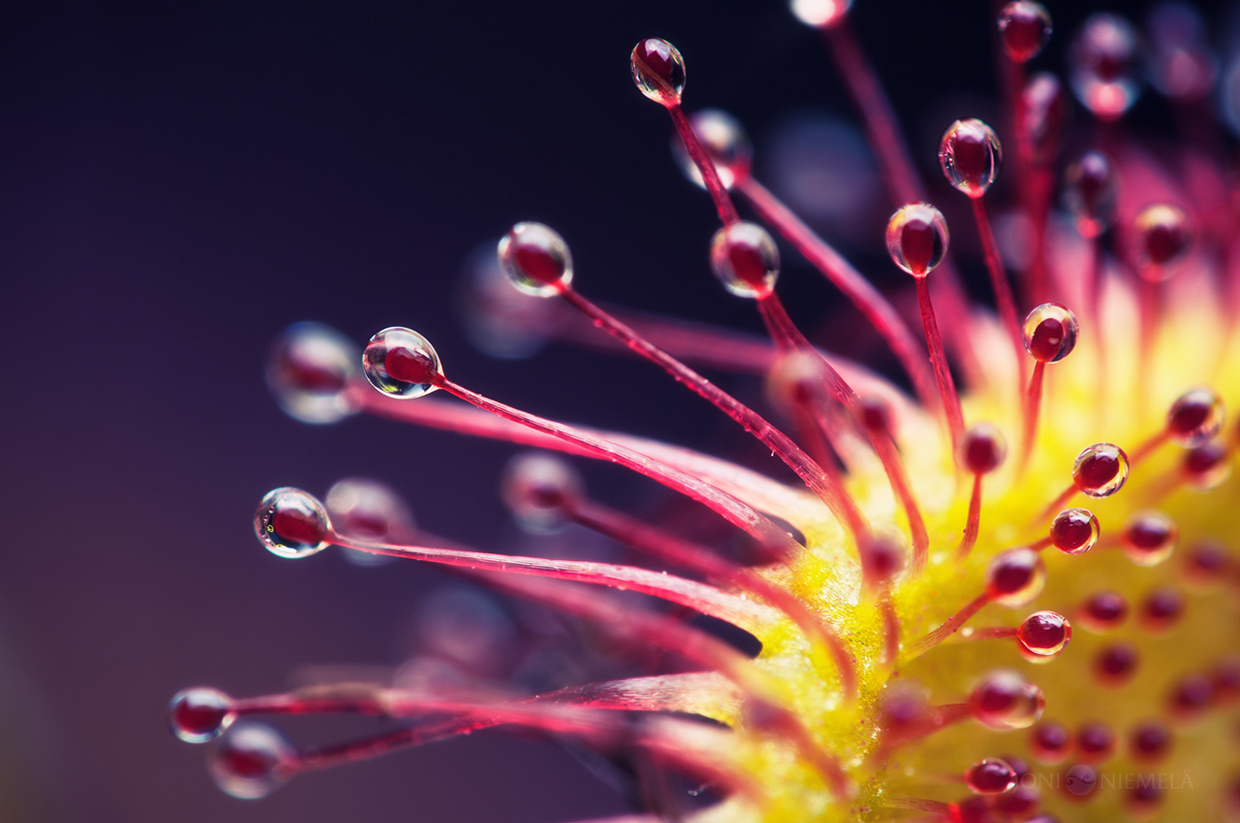 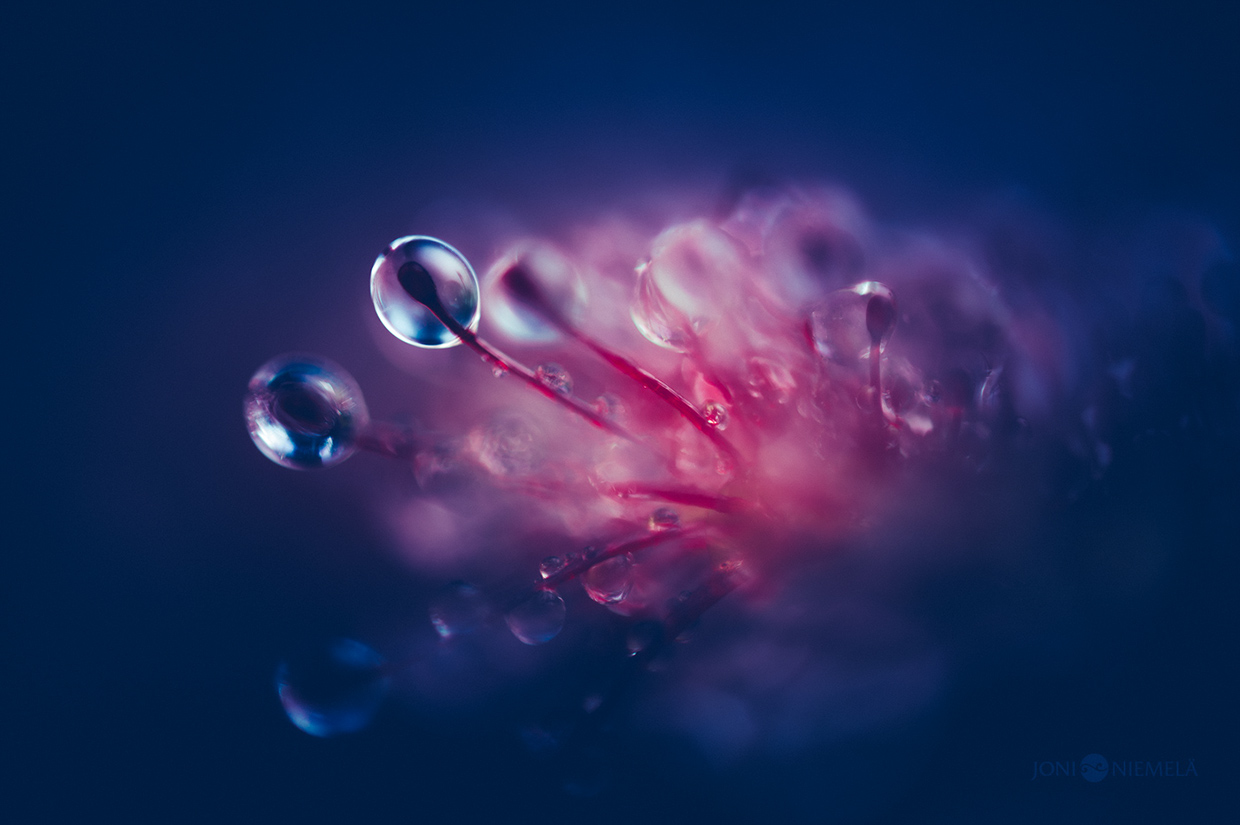 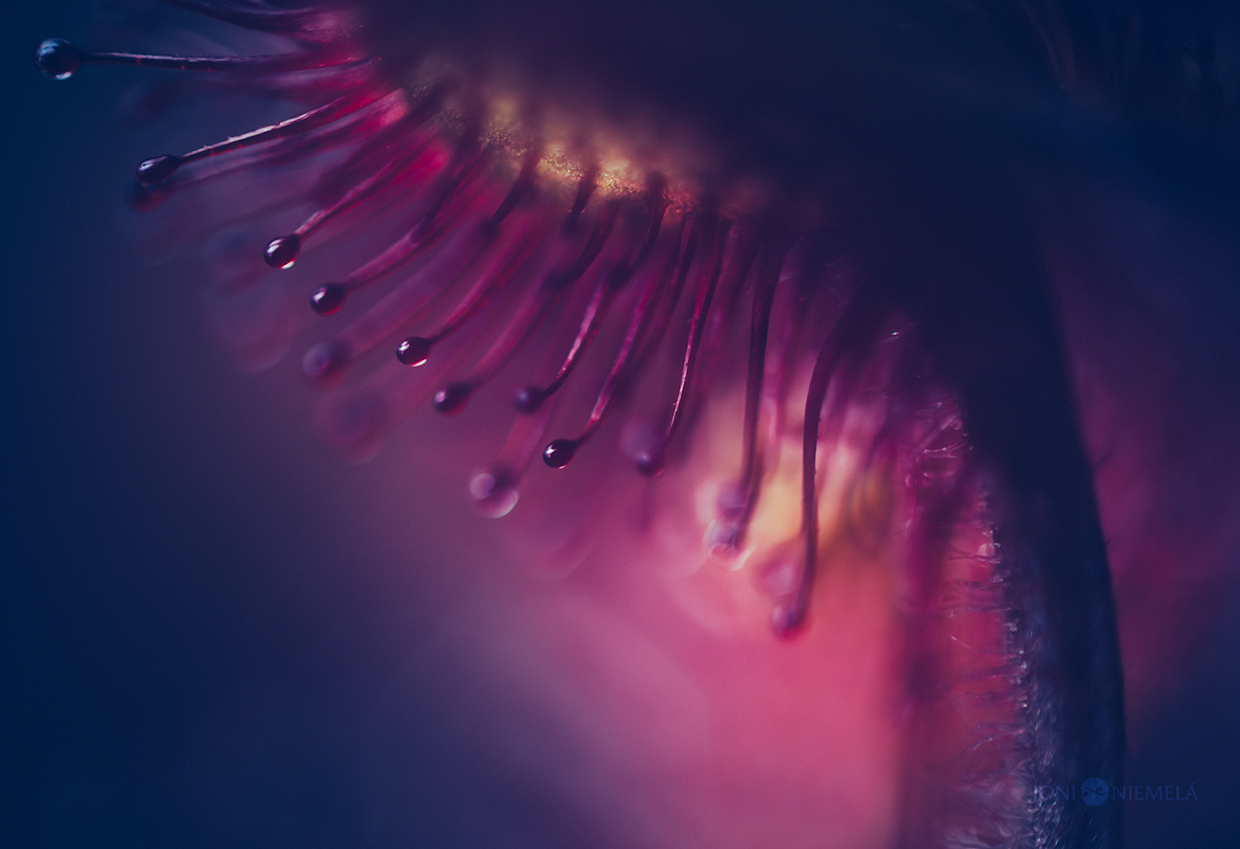 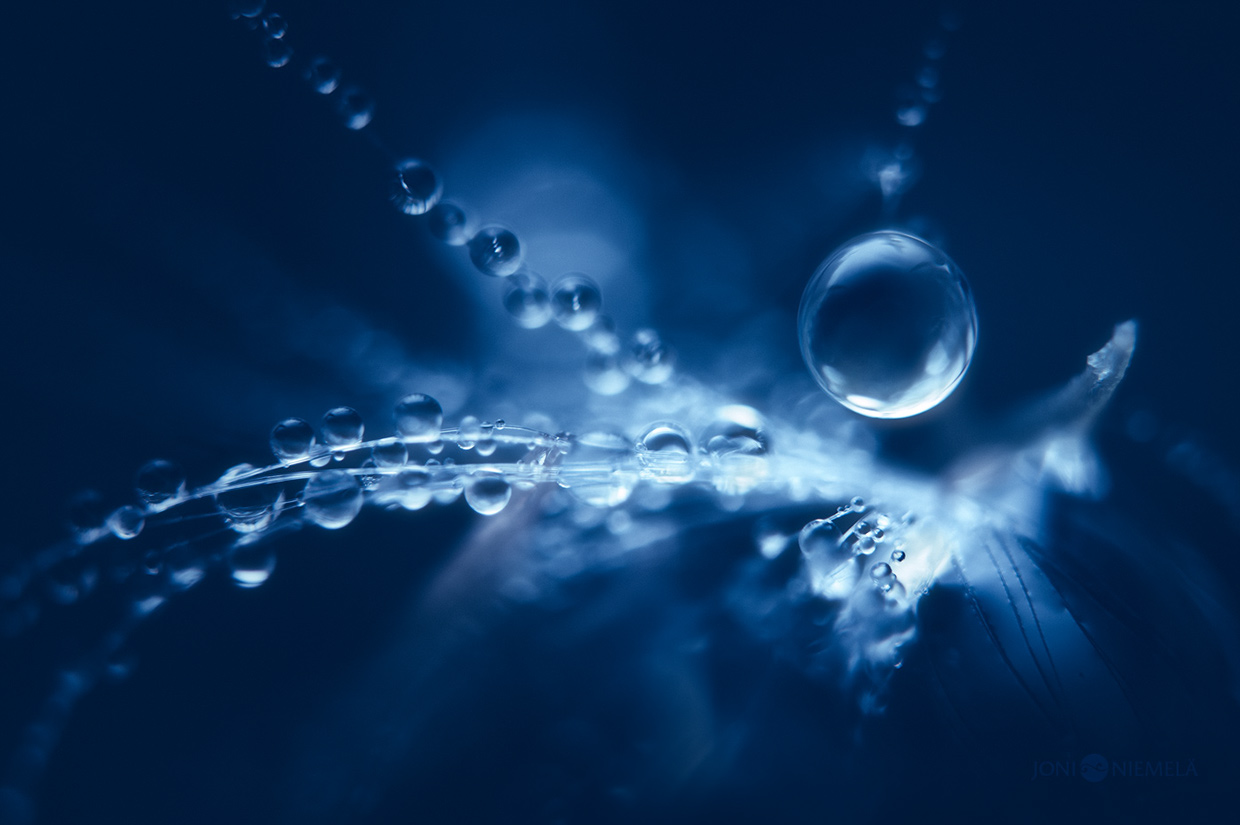 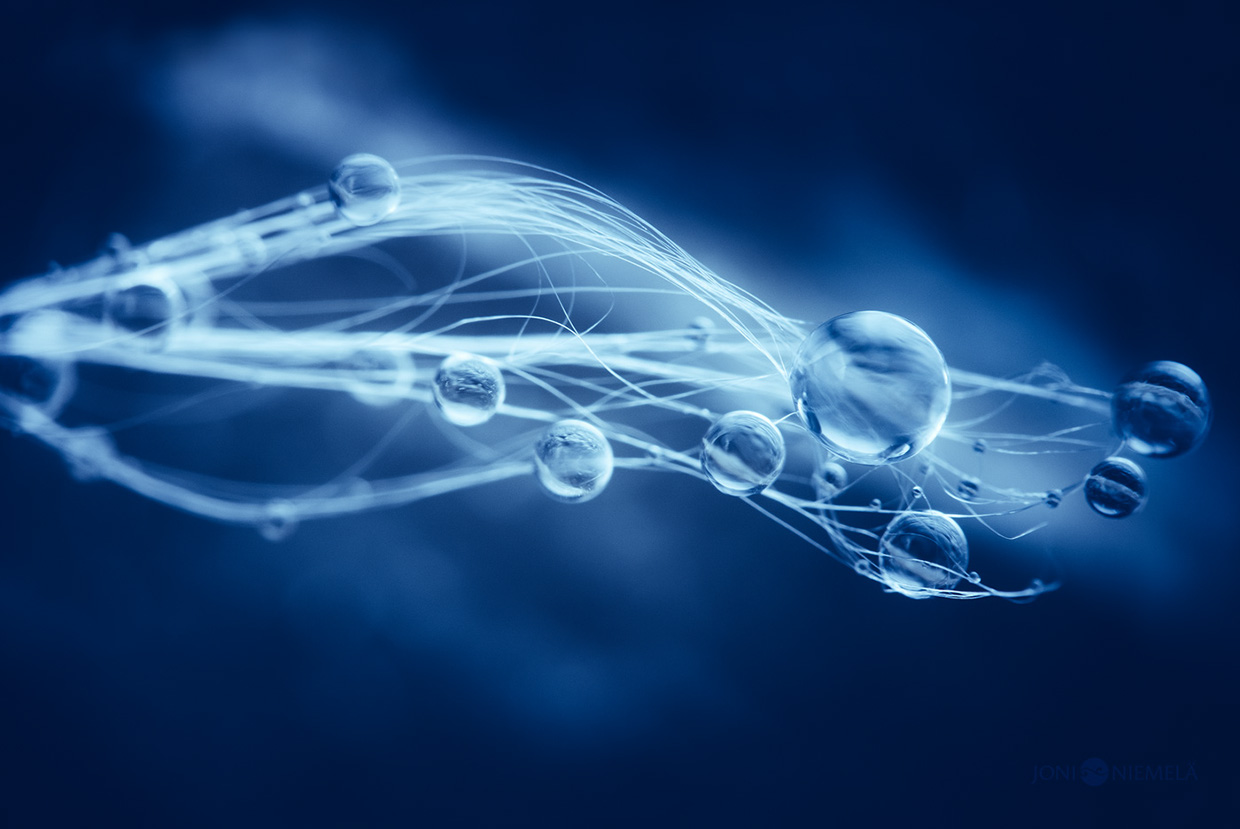 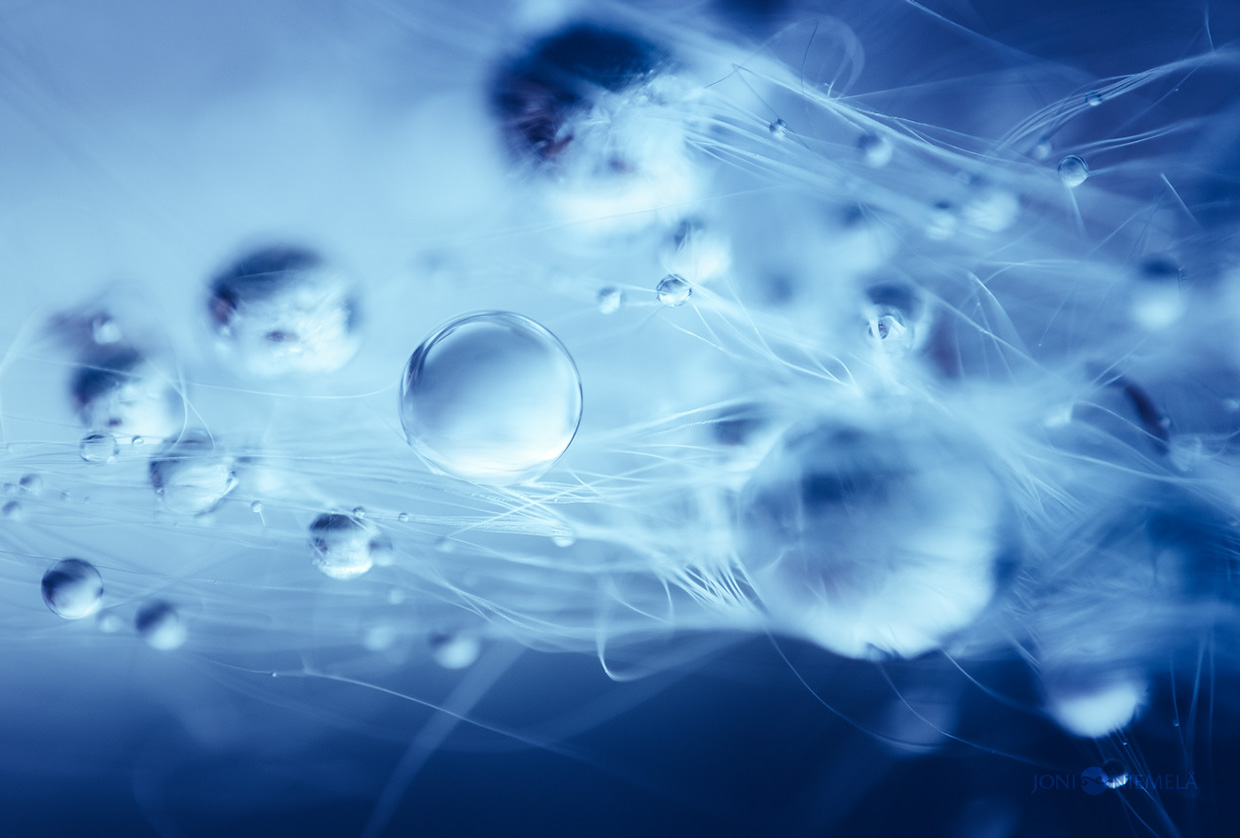 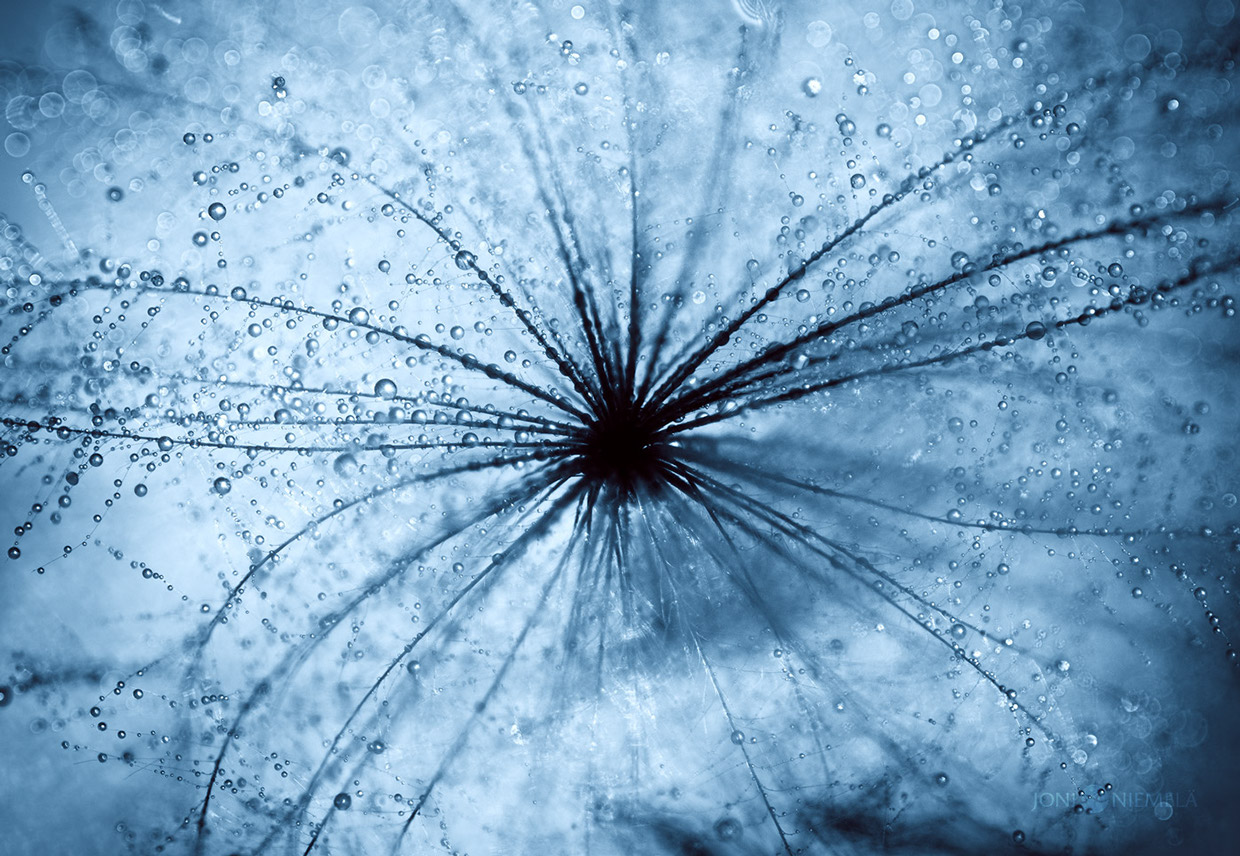 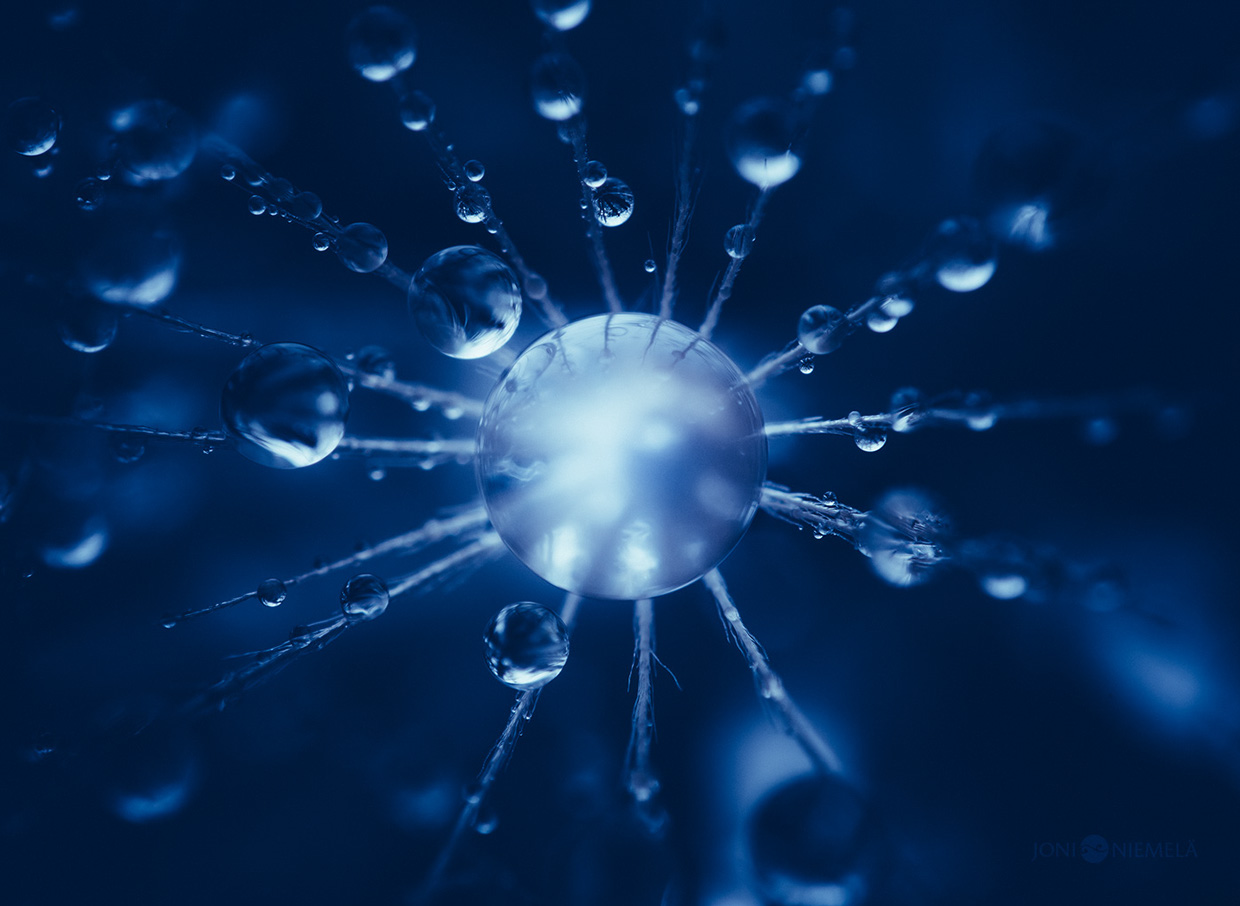 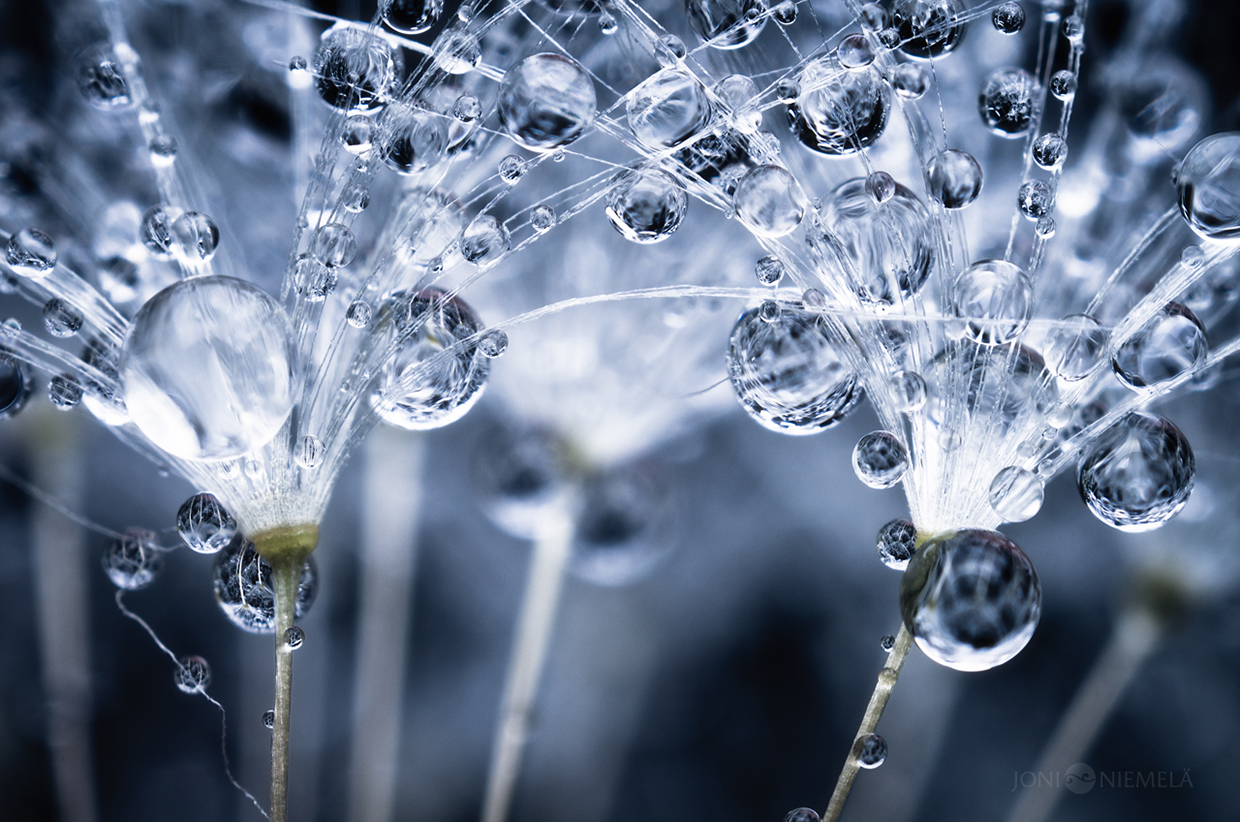 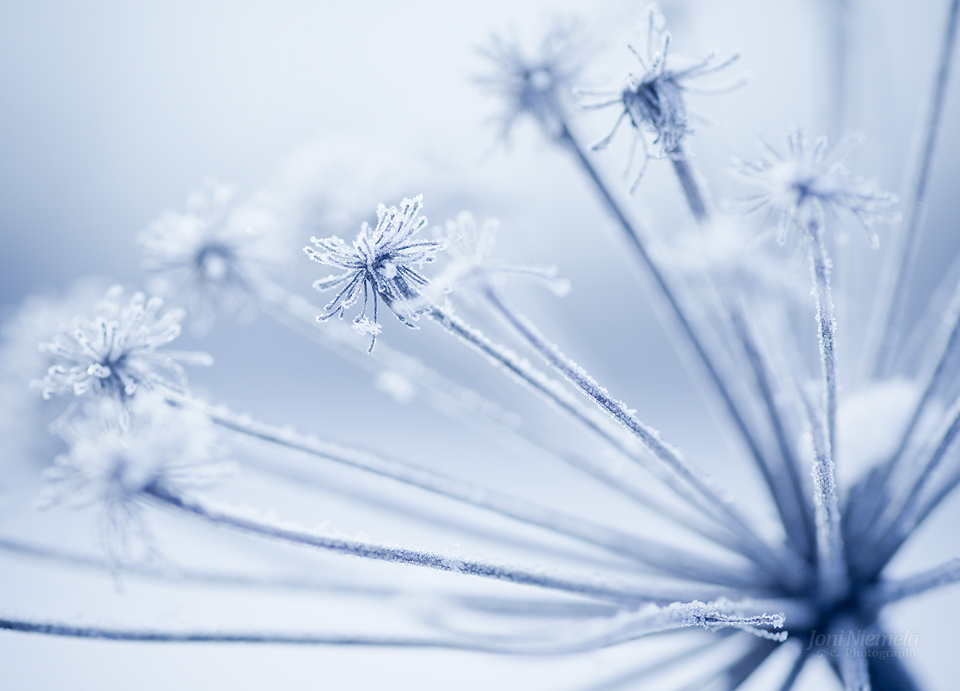