She and husband jazz guitarist and film composer Neil Smolar, founded a new media company in 2001 that since, has garnered numerous awards nationally and internationally. She has shown her paintings and prints in solo and group exhibitions in Canada and the United States.
Judy Garfin’s works are in public, corporate and private collections including the House of Commons of Canada, The Canada Council Art Bank, The Kitchener-Waterloo Art Gallery, The Washington State Arts Commission, the Alcan Aluminum, Ivanhoe and Bronfman collections among others. She has undertaken commissioned work, completing most recently “The Pond” for Salvatore Guererra. In 1998, a survey exhibition of her selected works from 1973 to 1998 was shown at the Galerie de Bellefeuille in Montreal, and at the Kitchener-Waterloo Art Gallery in Ontario. Along with the exhibitions, a monograph on her work entitled Judy Garfin: Natural Disguise/Déguisement naturel was published by Véhicule Press in honor of their 25th anniversary in publishing. It includes 80 color reproductions, an interview with the artist and five critical essays.
Judy Garfin lives in Montreal where she paints in her studio and teaches graduate and undergraduate courses in Print Media as a tenured associate professor in The Department of Fine Arts at Concordia University. She is working towards a solo exhibition at Galerie de Bellefeuille in Montreal. 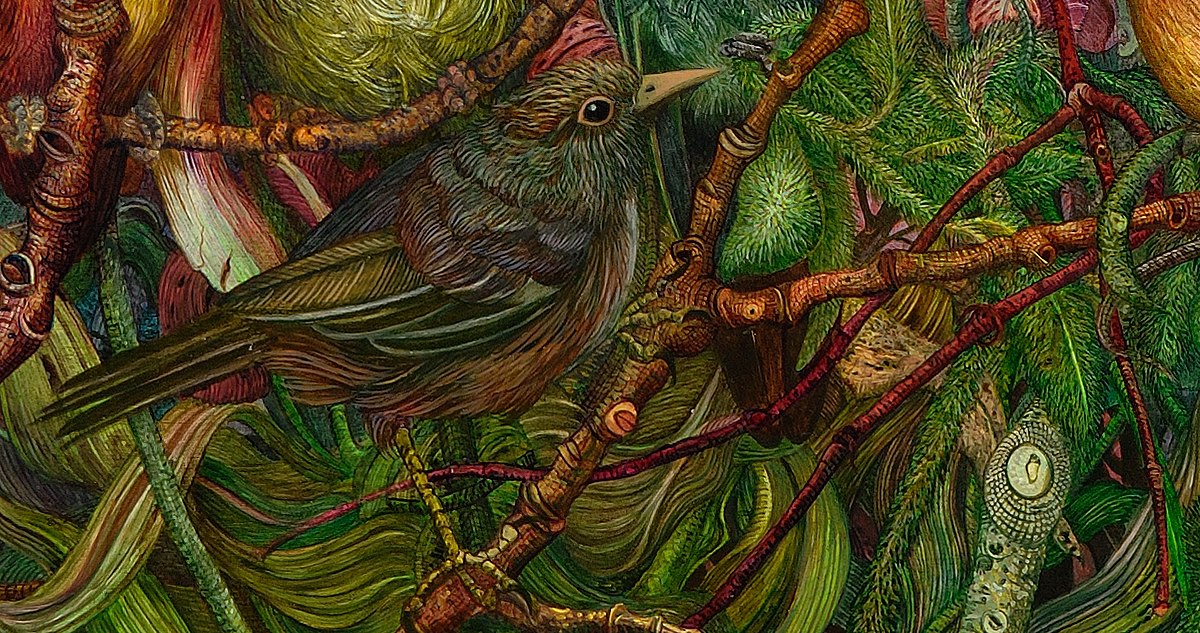 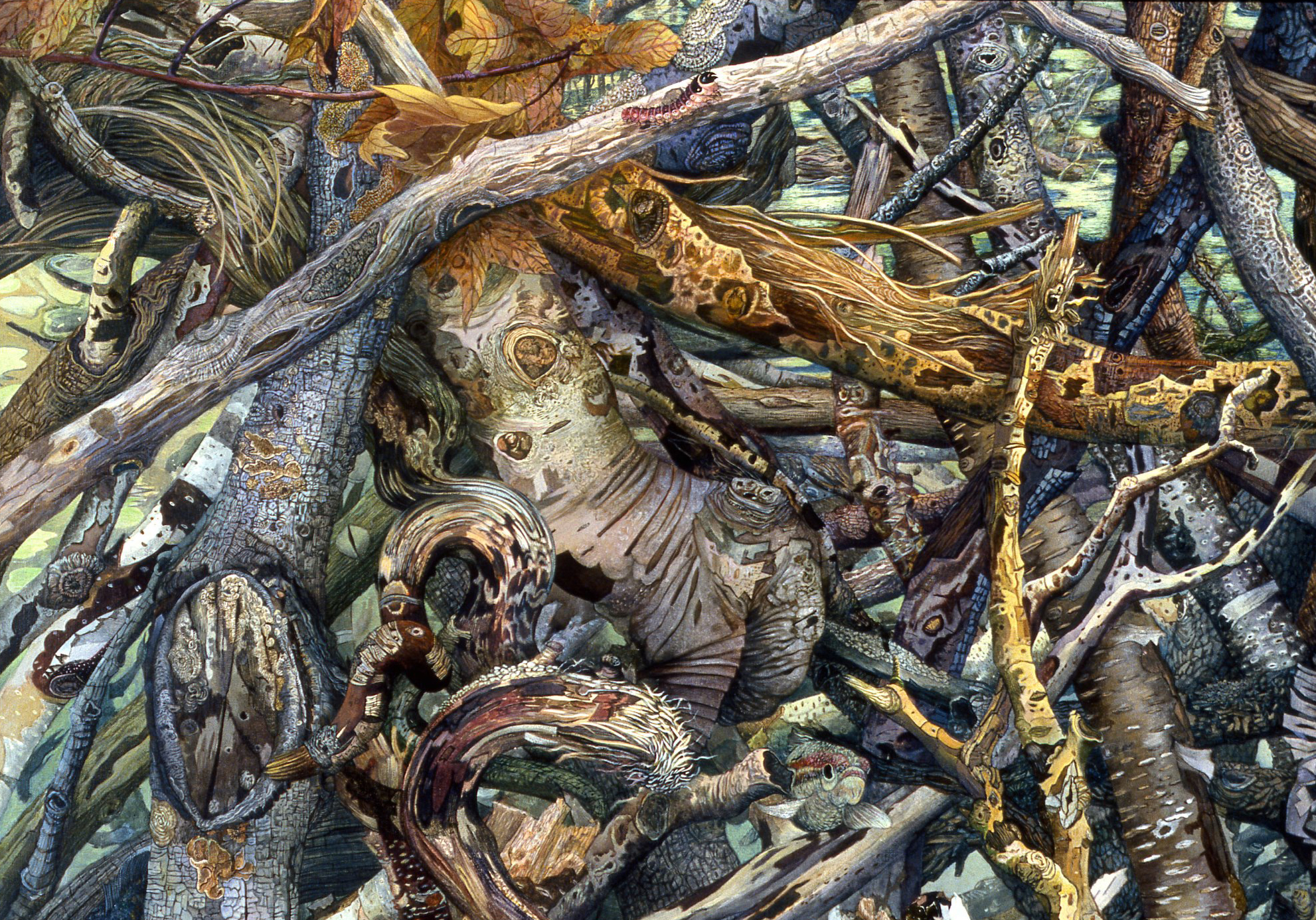 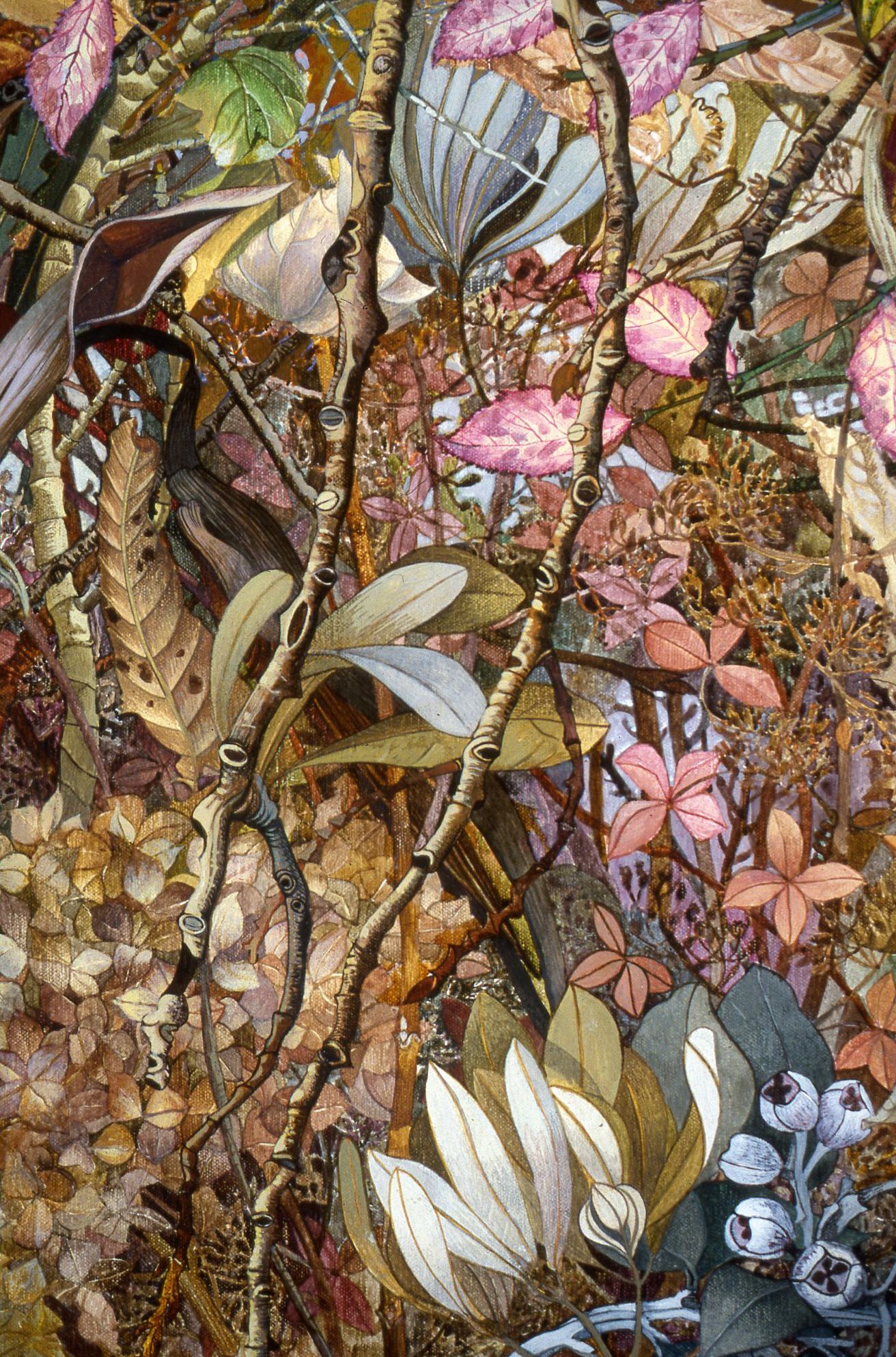 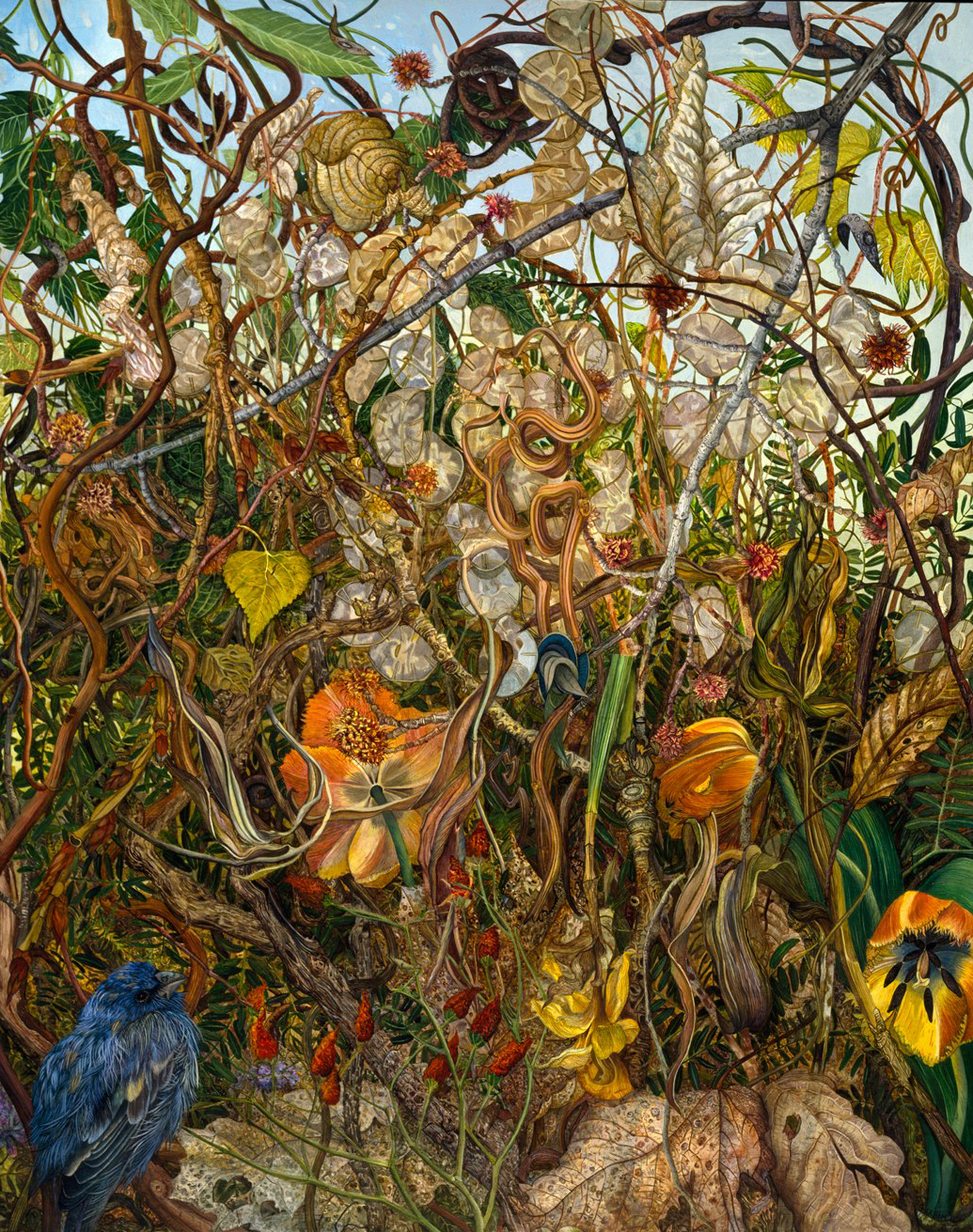 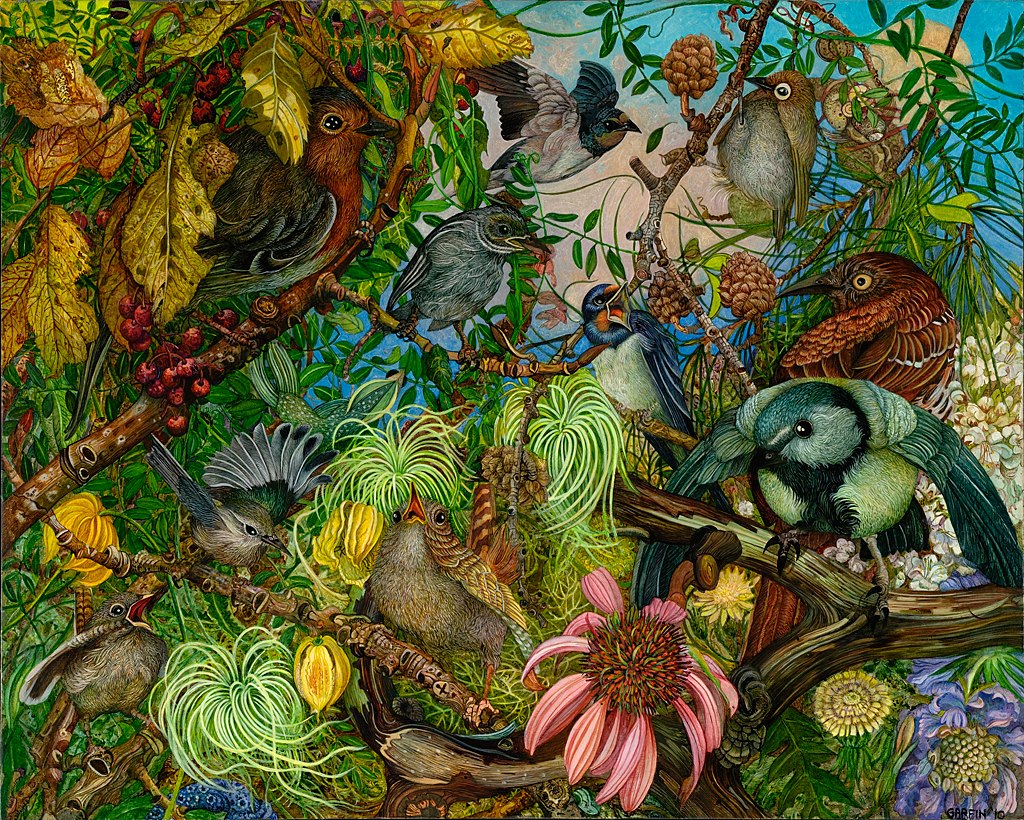 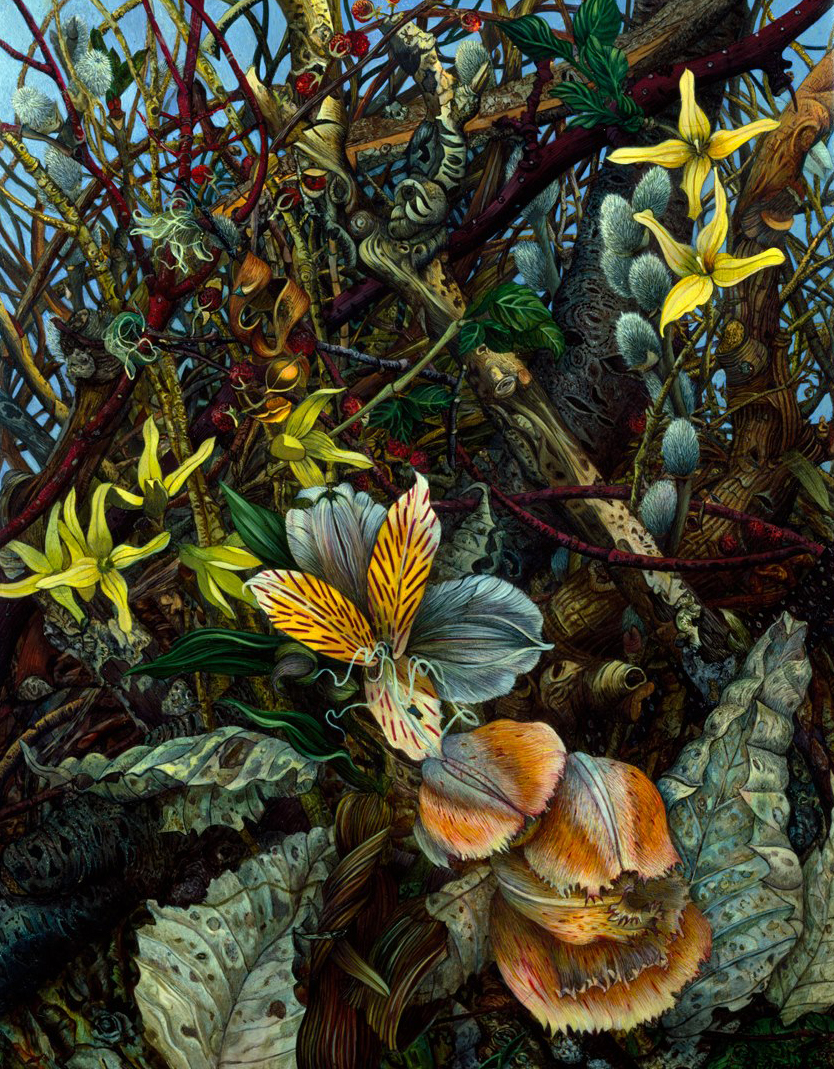 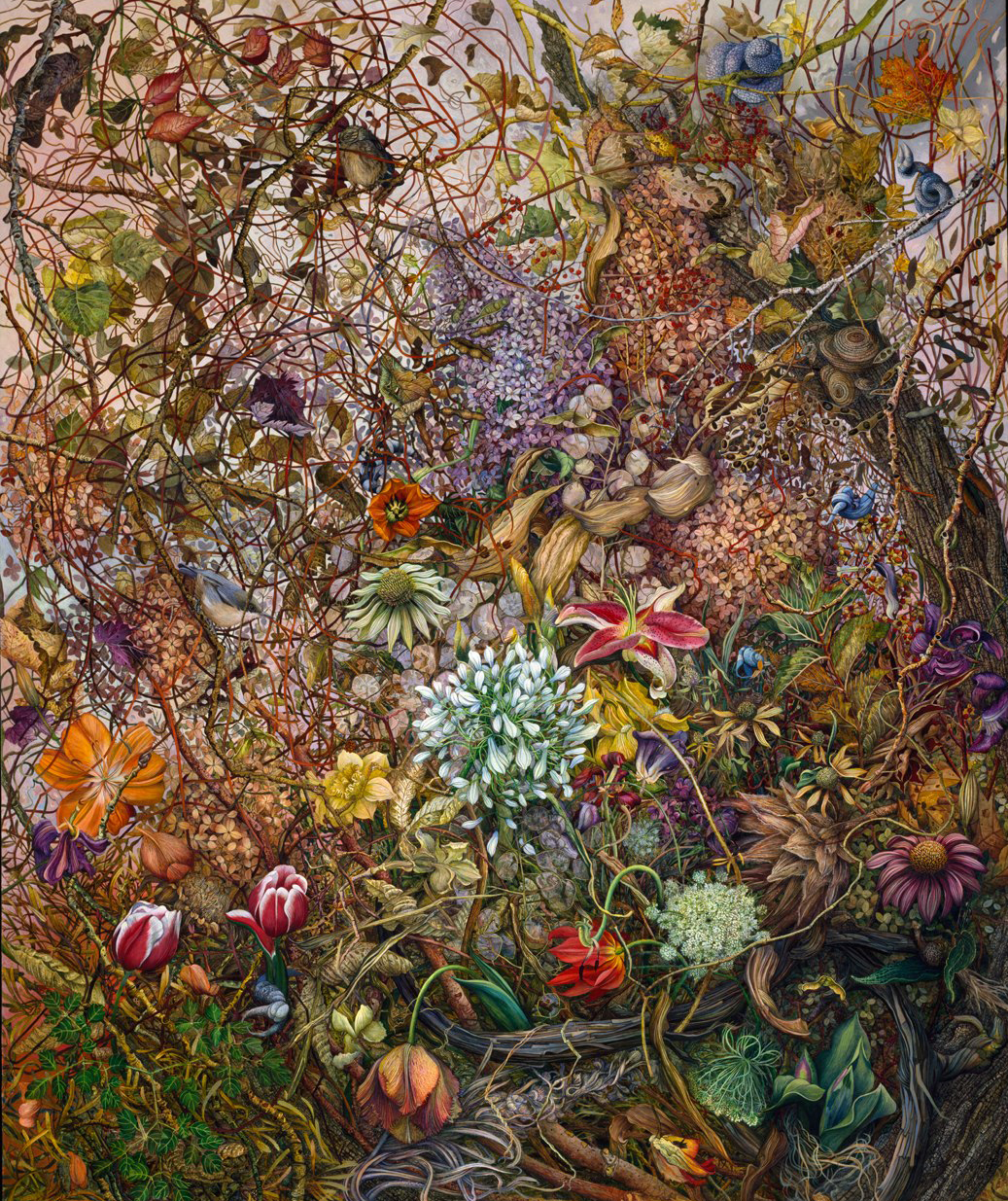 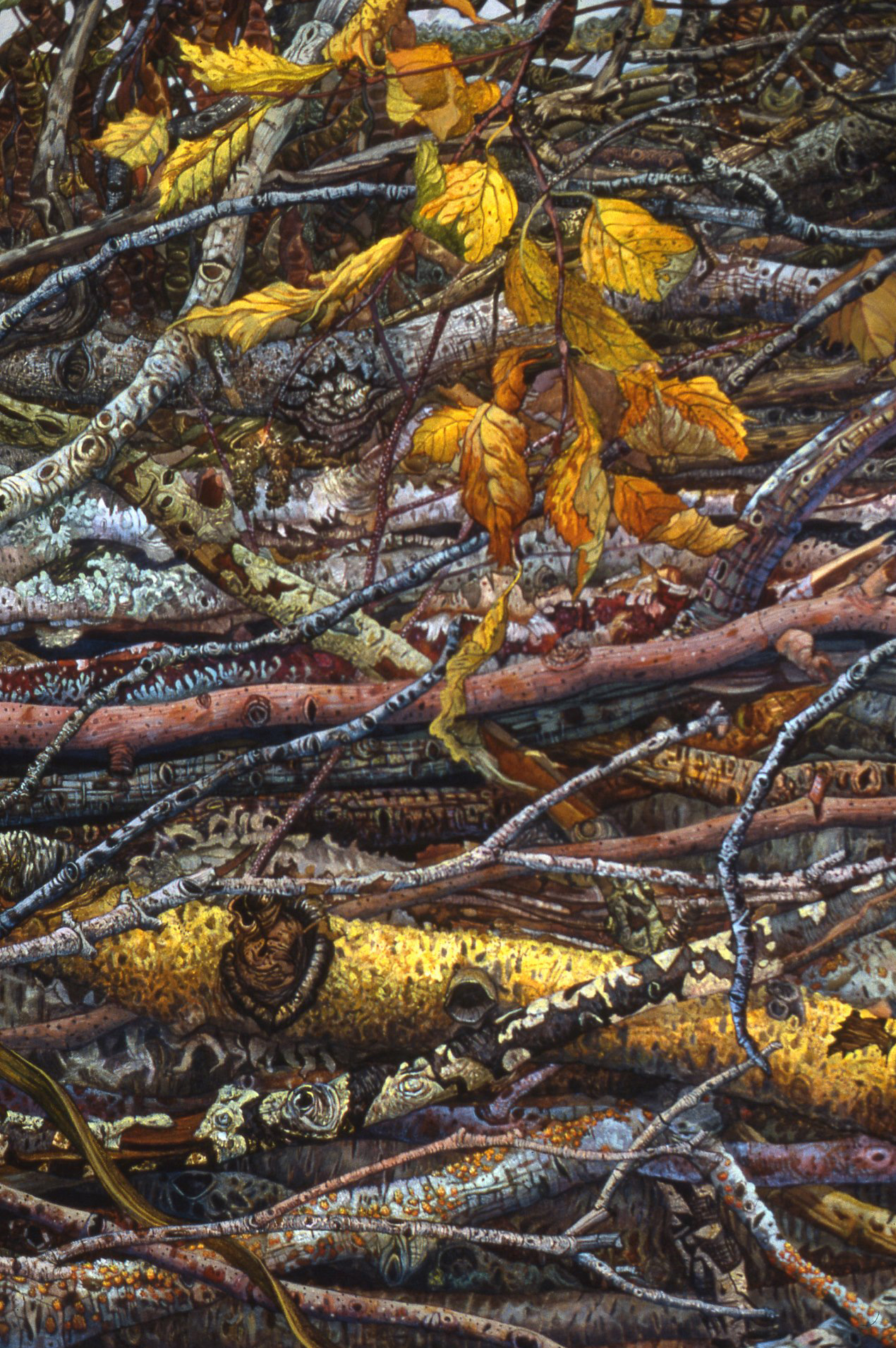 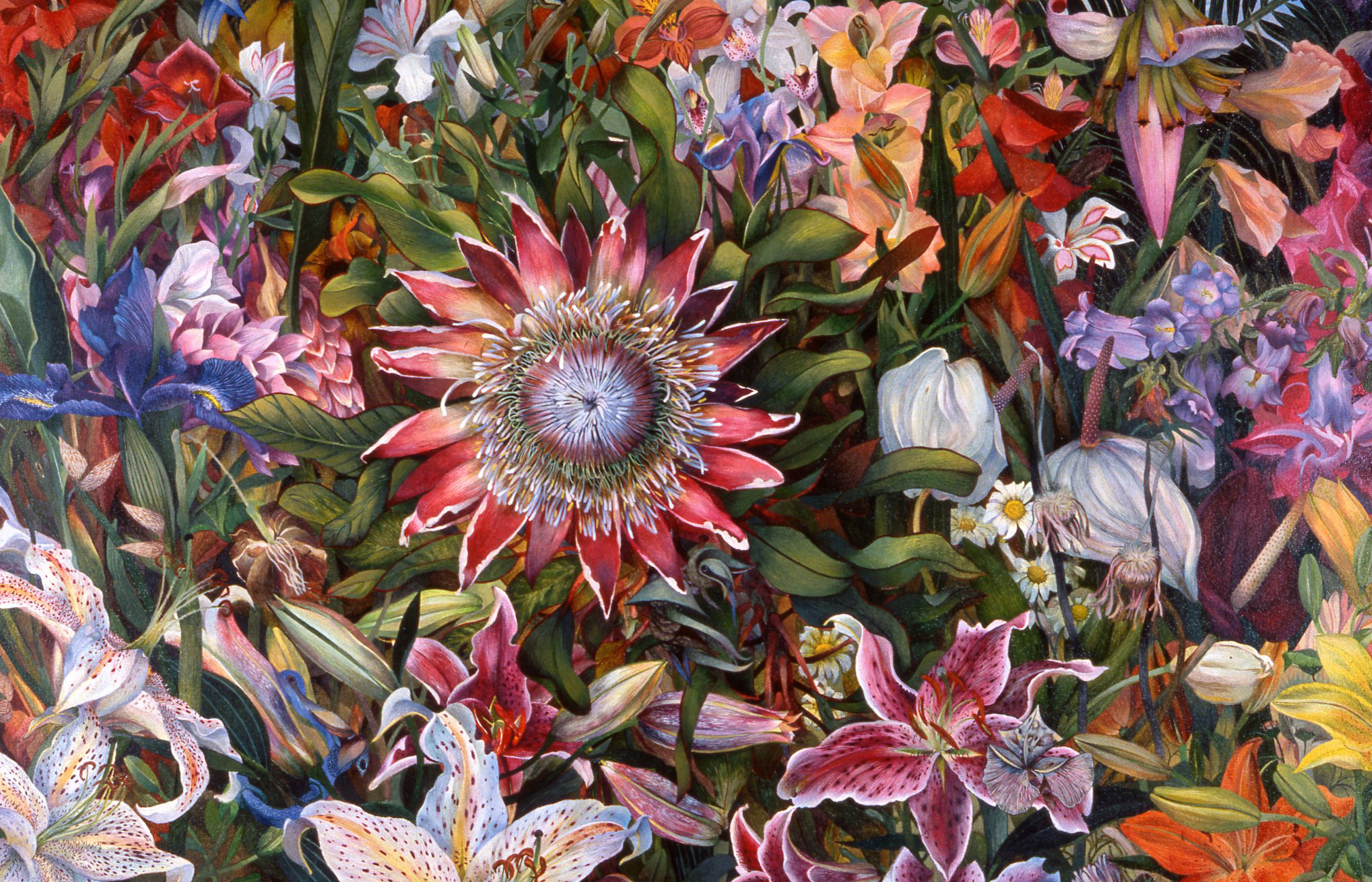 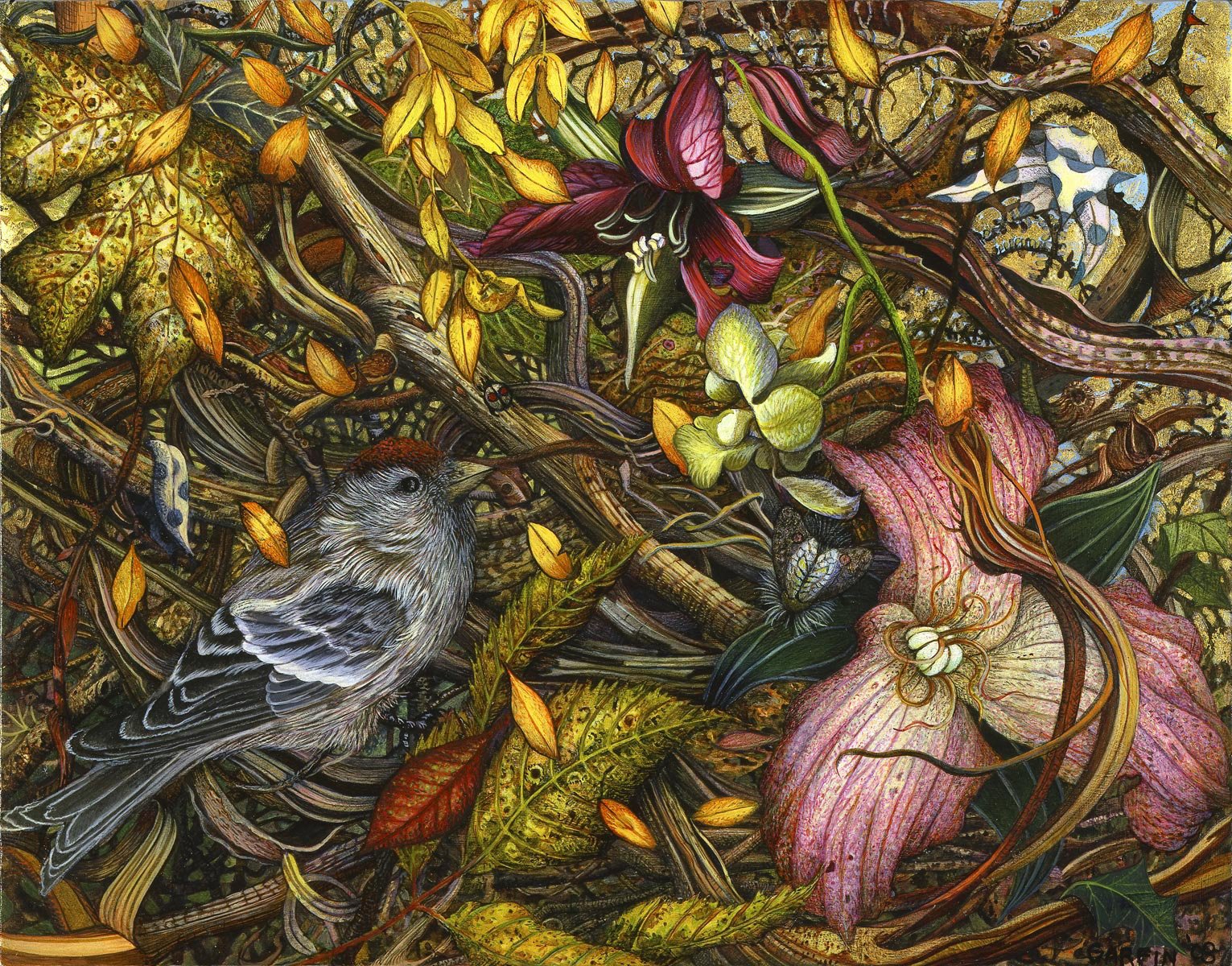 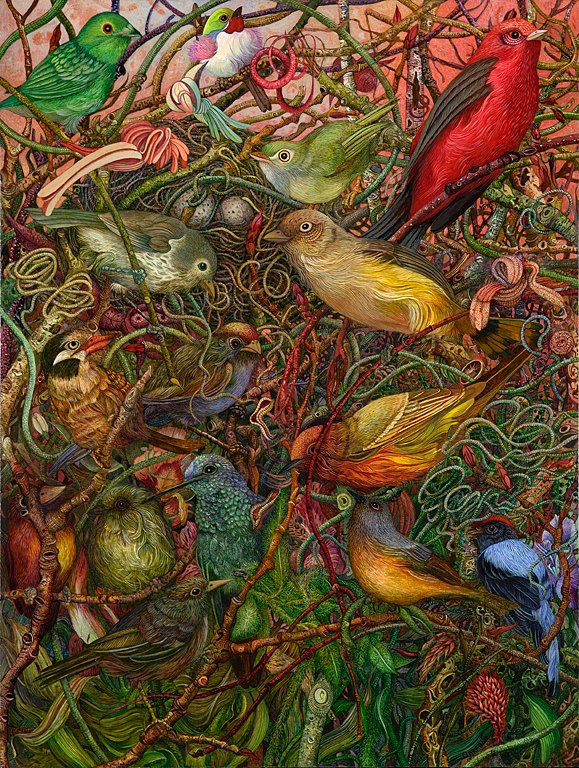