Kamil Beksheev was born in 1972, in Kazakstan, one of the former republics of the USSR.
His grandfather, a well-known artist in China, escaped during the purges of the Cultural Revolution in 1954.
Risking their lives, he made his way across the border with his small four-year old daughter.
The Soviet border guards were trained to shoot to kill, but an old forest ranger showed him a way that was known to very few.
He lived long enough to see his little girl grow into a young woman.

She in turn married a very bright and talented Kazakh, musician and composer.
With such a family, Kamil was born into a world in which creativity was expressed and lived. Even as a small child, Kamil was taught to paint and draw by his grandfather who wanted to cultivate his talent.
In time, Kamil grew to become an artistic prodigy.
He was accepted to the prestigious Academy of Fine Arts in St. Petersburg, Russia.
He excelled in his work and graduated with honors. 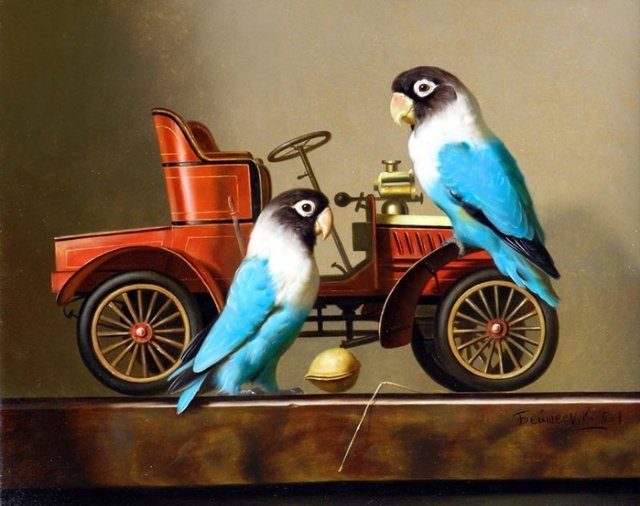 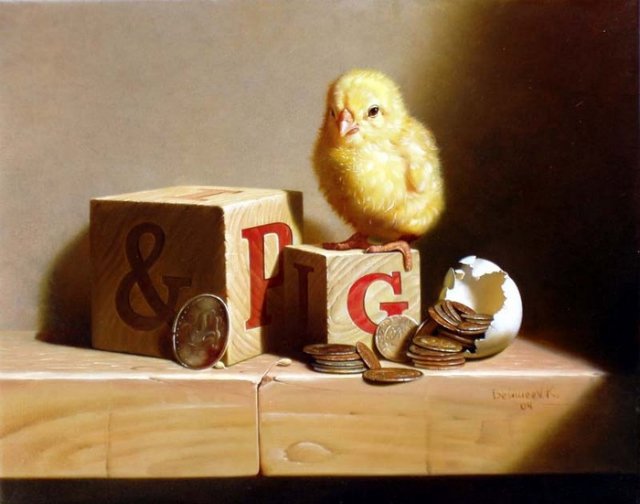 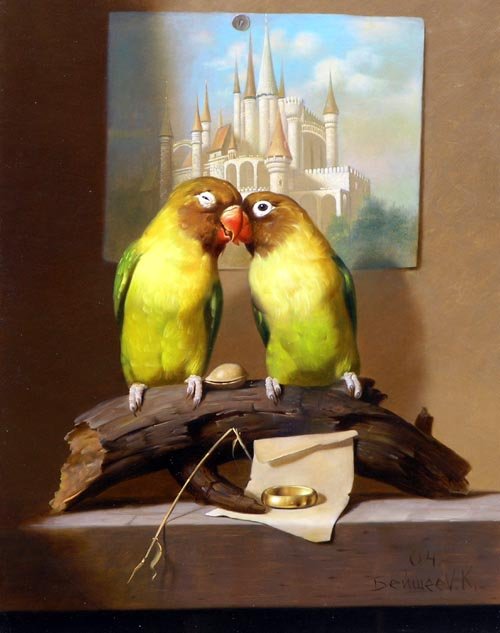 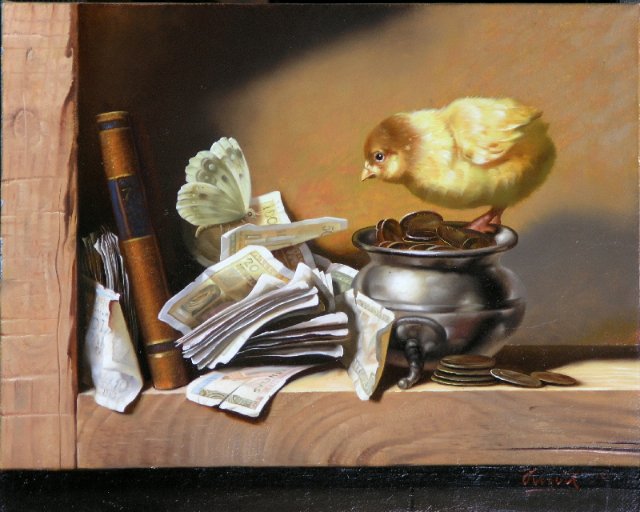 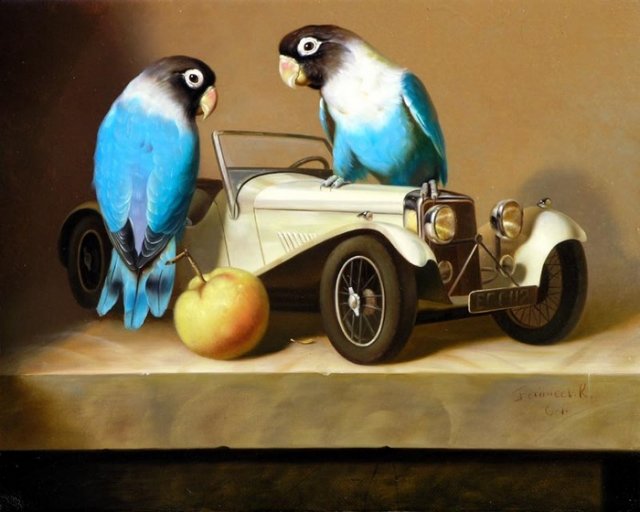 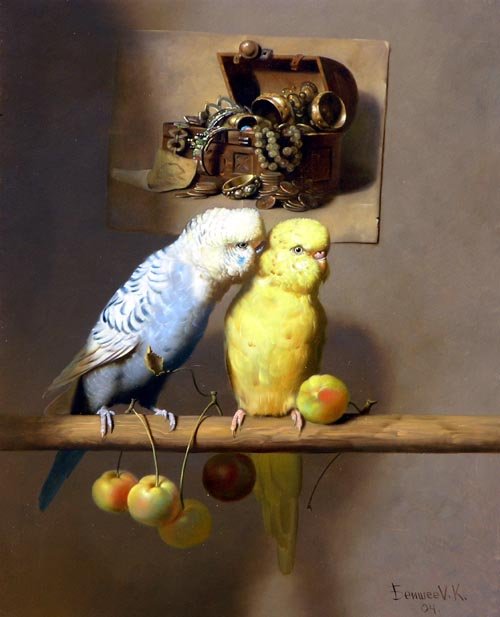 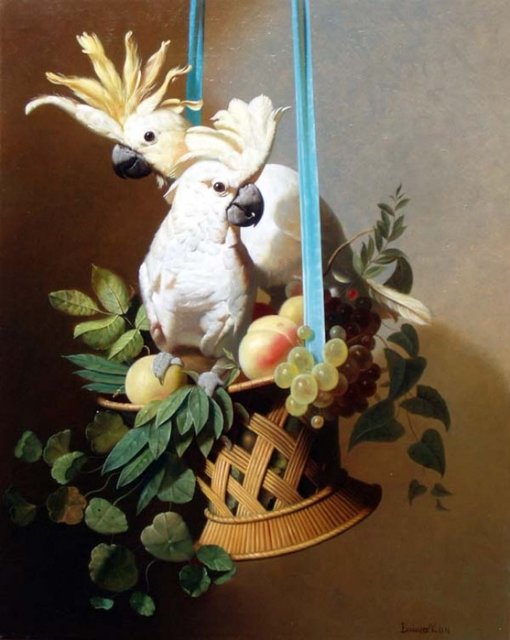 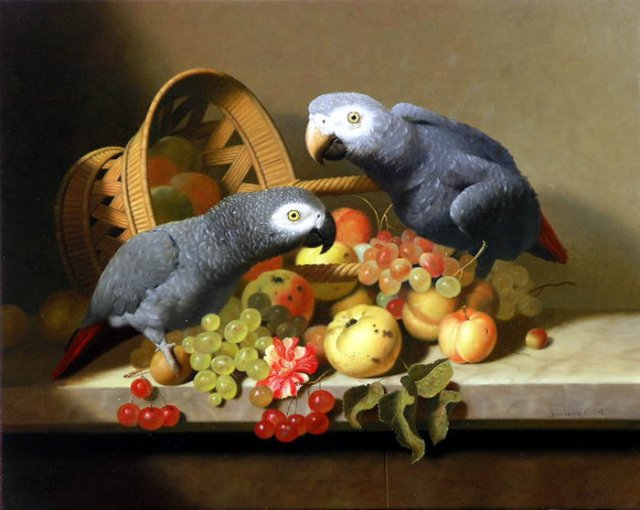 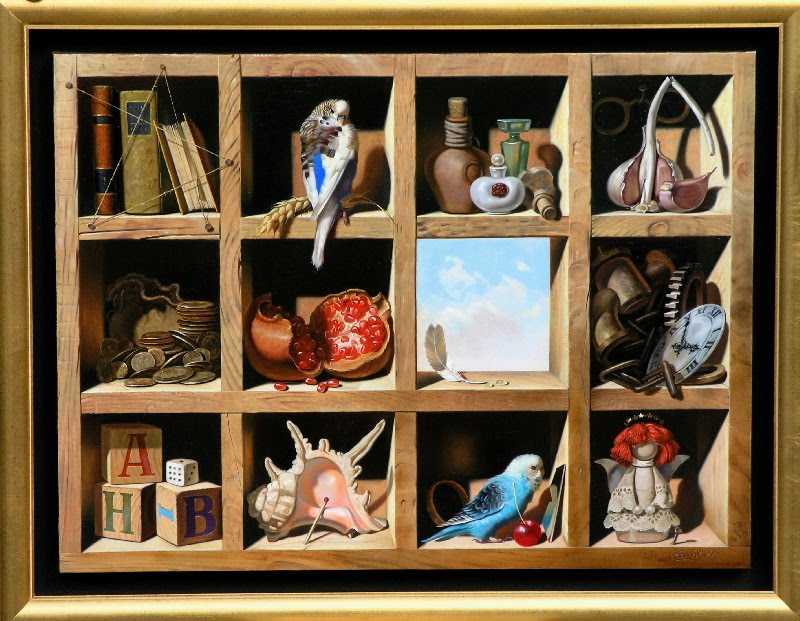