Karol Bak was born in 1961 in Kolo, Poland. From 1984 to 1989 he studied at the State School of Fine Arts (now ASP) in Poznan, at the Graphic Art Department.
He completed his studies with two prized diplomas, at prof.
Tadeusz Jackowski’s graphic studio, and at prof. Jaroslaw Kozlowski’s drawing studio.
After graduation in 1989 Bak dealt with copperplate engraving and drawing.
For the next few years he was busy with designing and took part in his artistic travels. In the second half of the 90s he started to paint on canvas, and from 2000 he has been engaged in it professionally.
Bak paints using oil on canvas and often works on a few paintings at the same time.

The main theme of his paintings is a women’s beauty.
Many of his figurative works have been inspired by myth and mythology.
The artist’s works combine the following subject cycles as: “Sailing-ship”, “Dialogs”, “Cocoons”, “Aureoles”, “Four elements”, “Judyta and Salome”.
Karol Bak’s paintings were displayed on a dozen or so individual exhibitions, and on group exhibitions, mainly in Poland, Germany, and Holland.
Nowadays Karol Bak deals with easel painting and wall-painting, applied graphics, and also designing, and interior decoration.
He lives and works in Poznan, Poland. 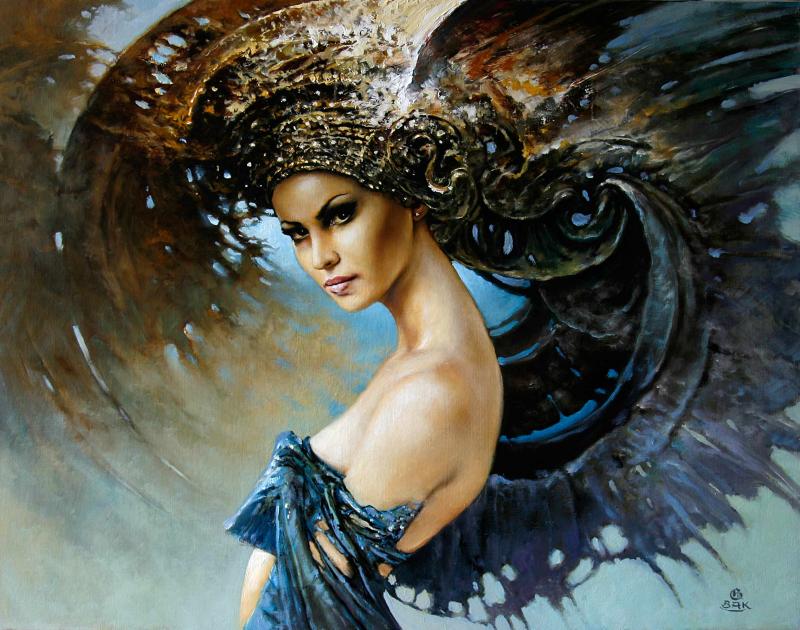 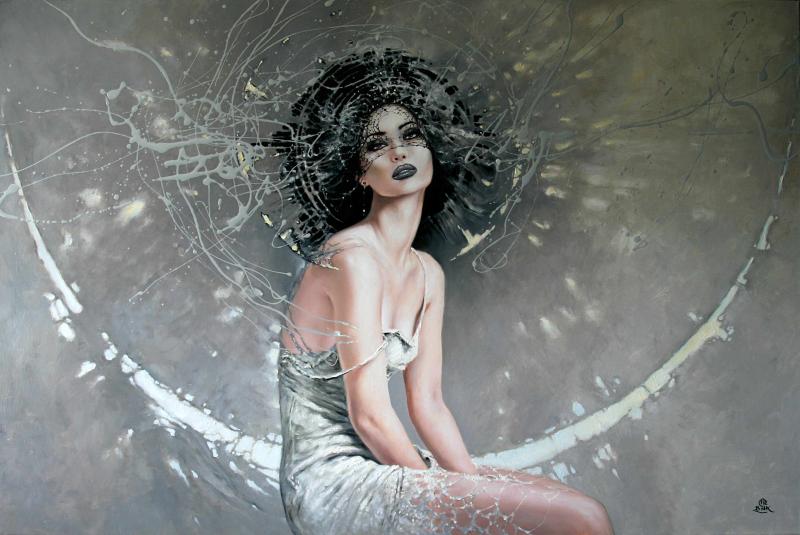 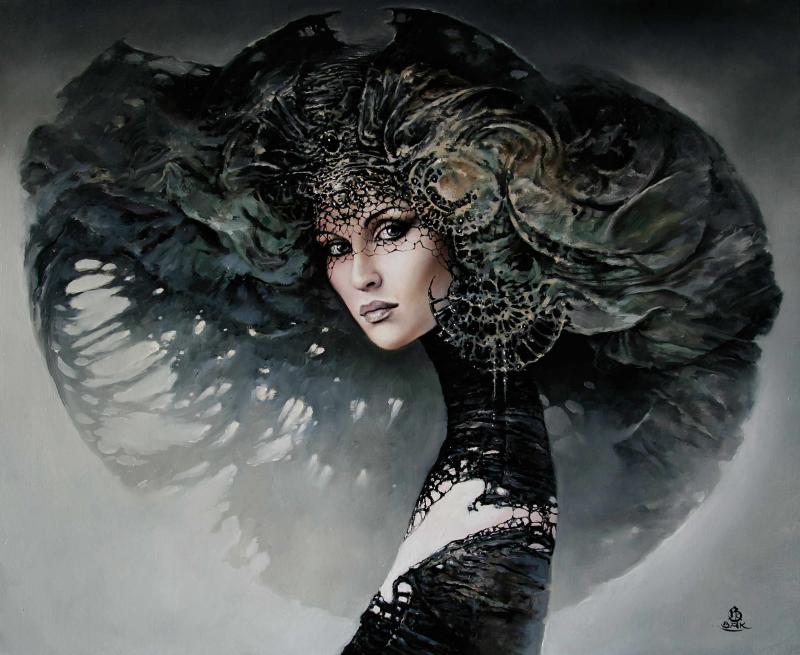 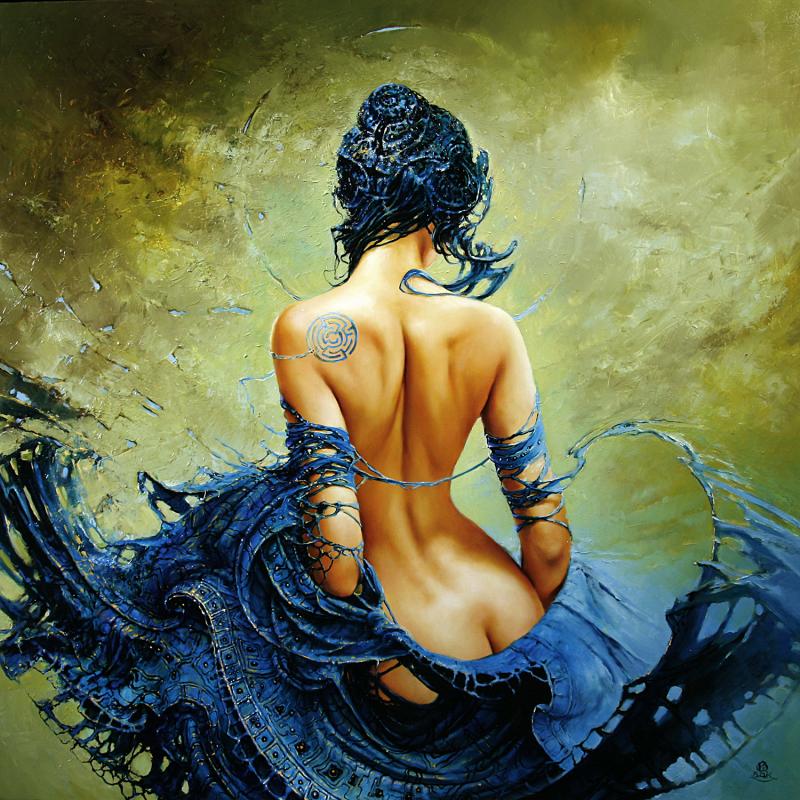 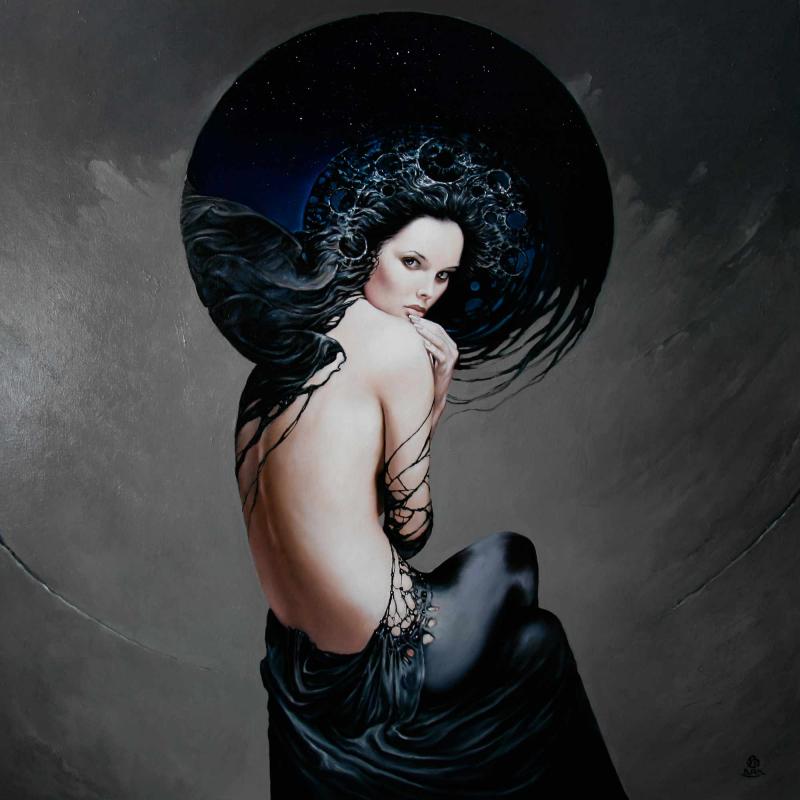 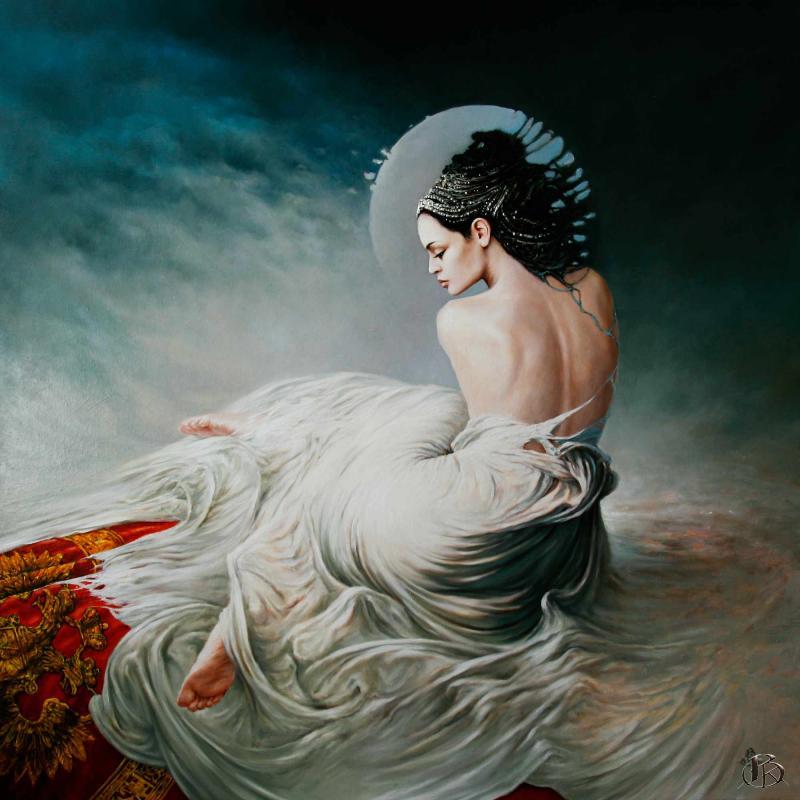 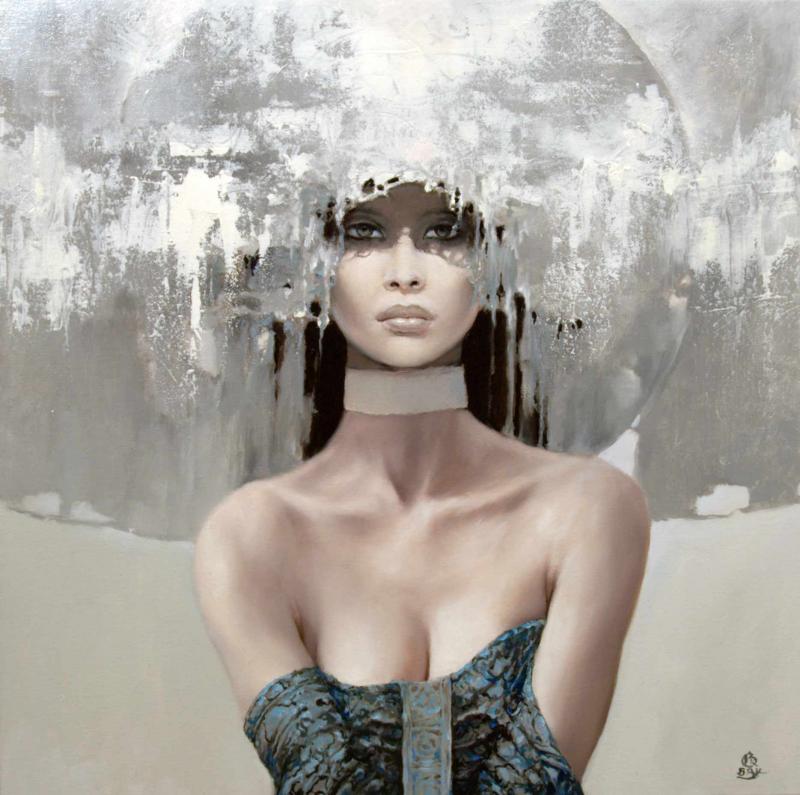 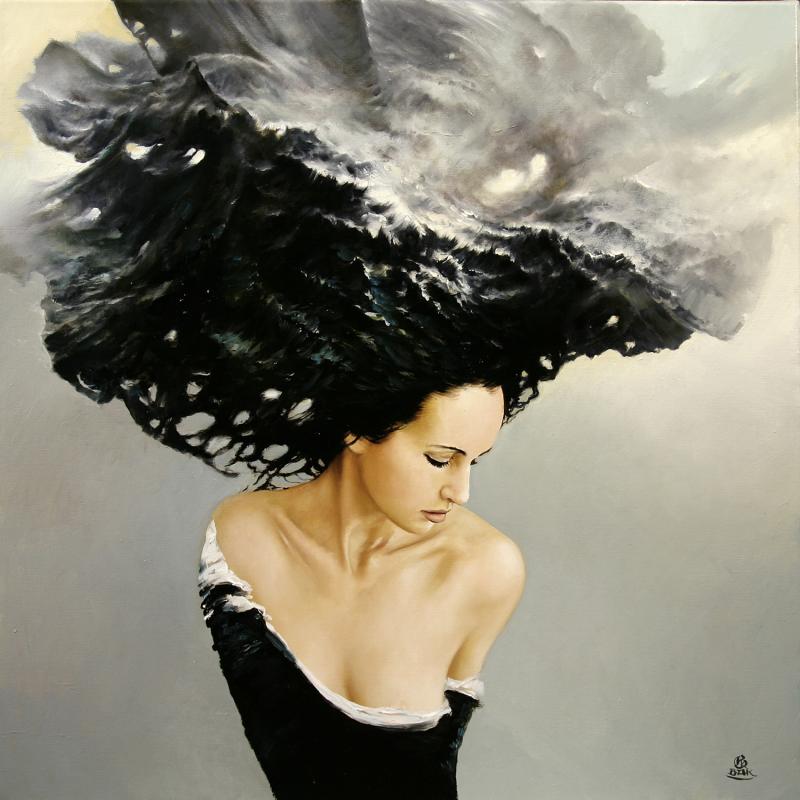 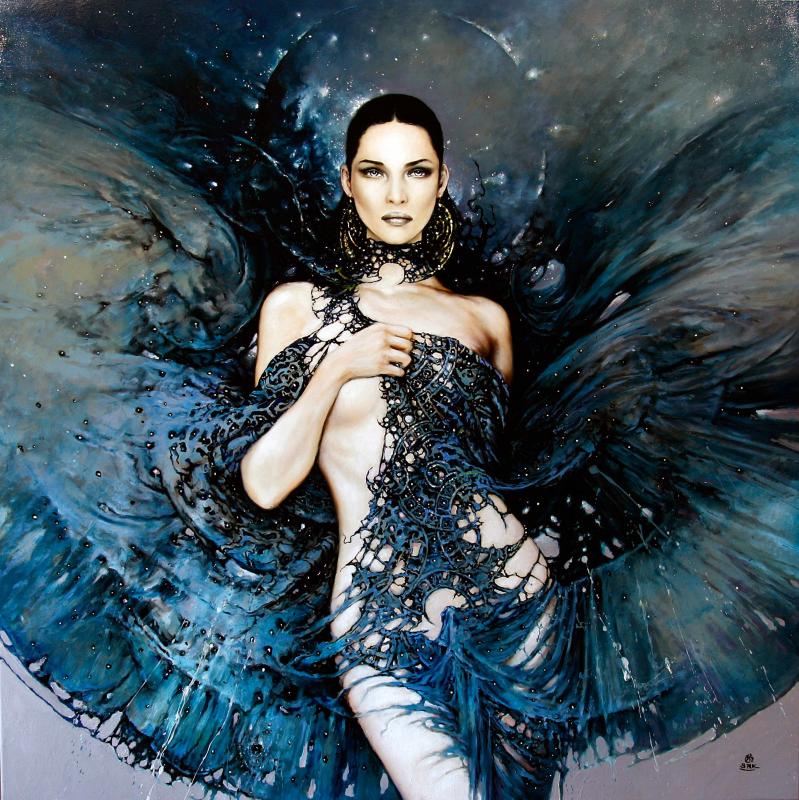 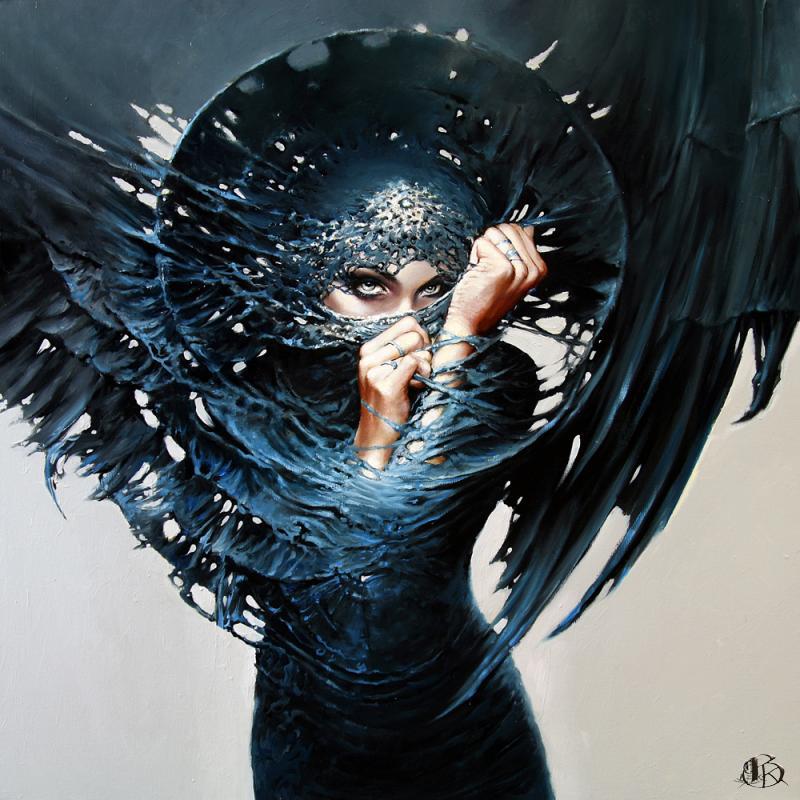