Kevin Best is reinterpreting the still life paintings of the Dutch Golden Age, in a new medium: photography.
Kevin Best manages to freeze time and take us back to that golden era, he has amassed an extensive collection of items which featured in the original paintings, from a giant glass Roemer’s and delicate “Kraak” porcelain to German Westerwald jugs, agate and silver knives, silver cups and 300 year old bronze candlesticks that have miraculously survived.
And each work for each shot can take weeks or months to fully prepare.
It is simply amazing that he has an encyclopedic knowledge of the significance of each and every item used on the “canvas” of each shot in each work and how they interact with each other to form a narrative that had a deep significance in a time of great wealth and fear.
A narrative really that resonates to this day.

Kevin Best’s practice has been recognized in Australia, his self portrait after David Bailey was shortlisted for The 2009 Australian National Photographic Portrait Prize which toured nationally. American Photo named him one of the 12 Flickr Superstars and described his work in their May 2009 Issue as having “the intense realism and luscious light of a Dutch painting”.
He was commissioned in 2008 by Graft architects to create enormous high resolution works for the Gingko Bacchus Restaurant in Chengdu China.
This was a major feature of the design which was a finalist in the 2009 American Institute of Architects Restaurant Design Awards.
Editions of some of his work are available at Lumas Galleries in New York, Paris, Zurich, Berlin, Cologne, Dusseldorf, Frankfurt, Hamburg, Munich and Stuttgart. and at Sophie Maree Gallery Den Haag. 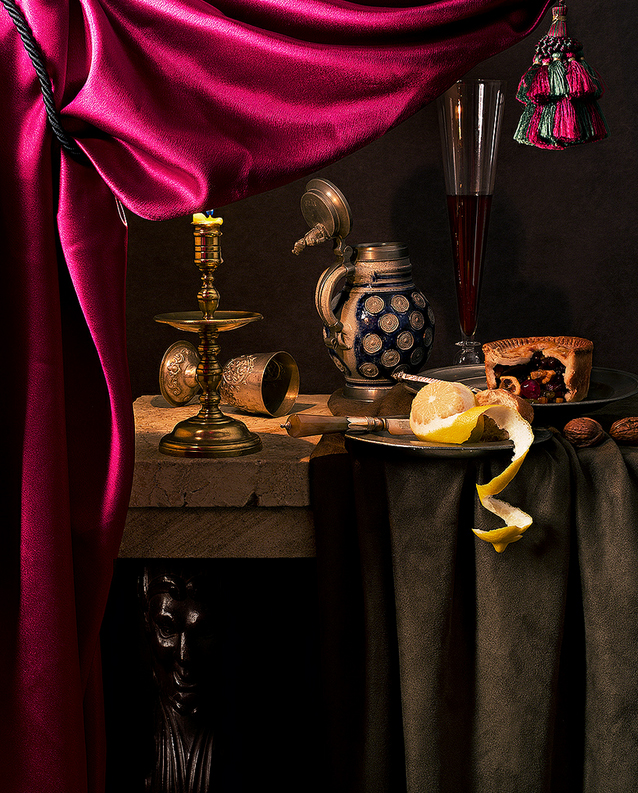 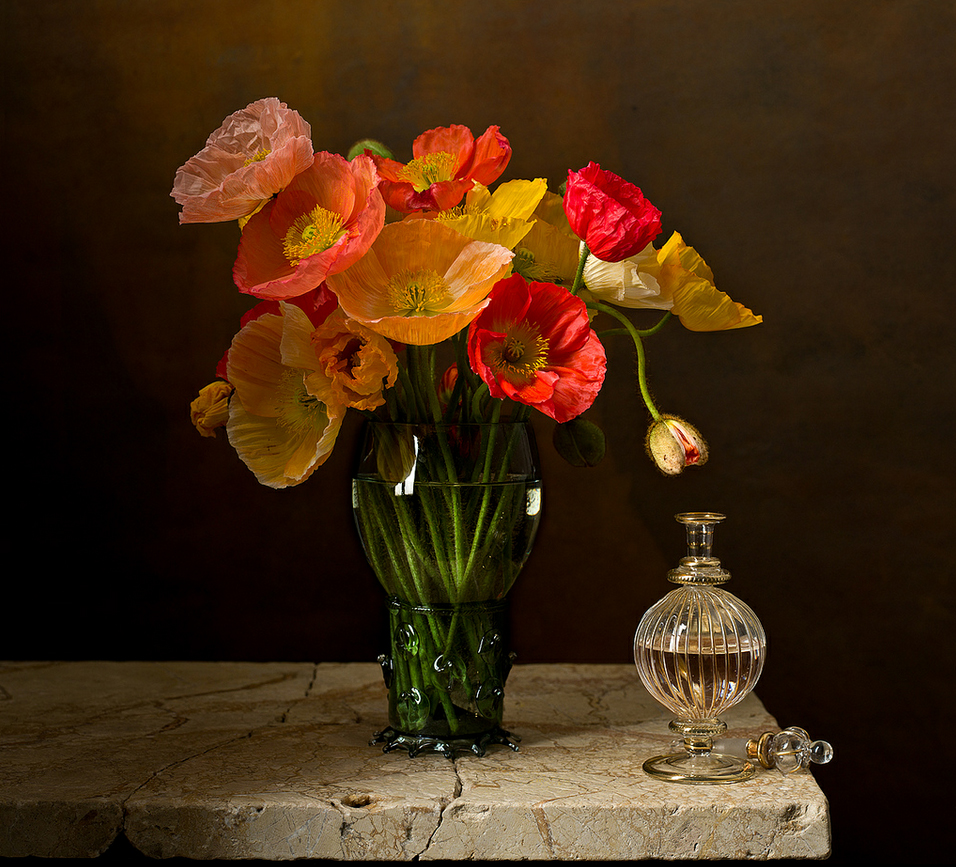 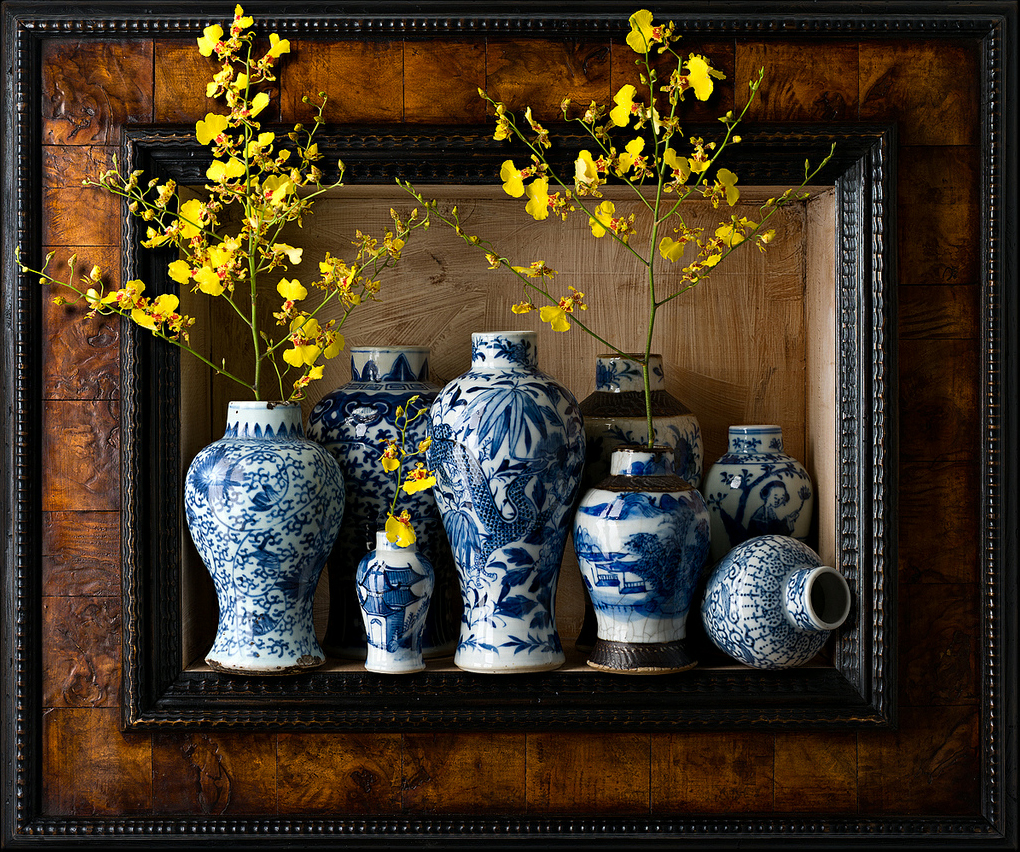 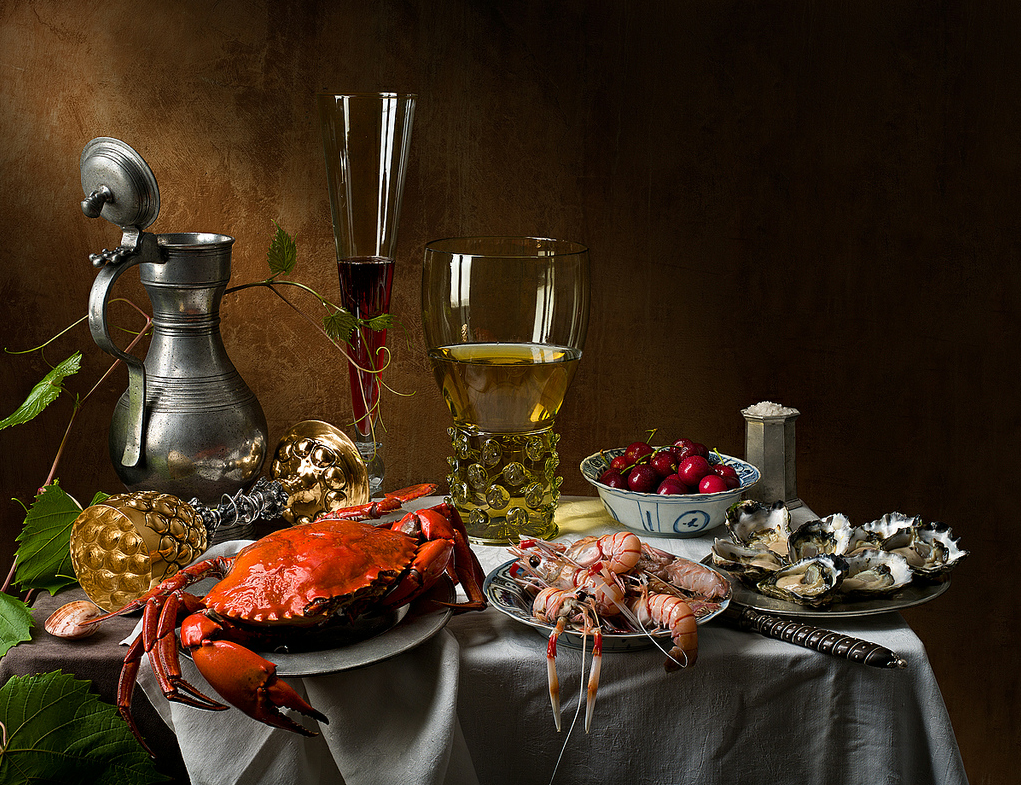 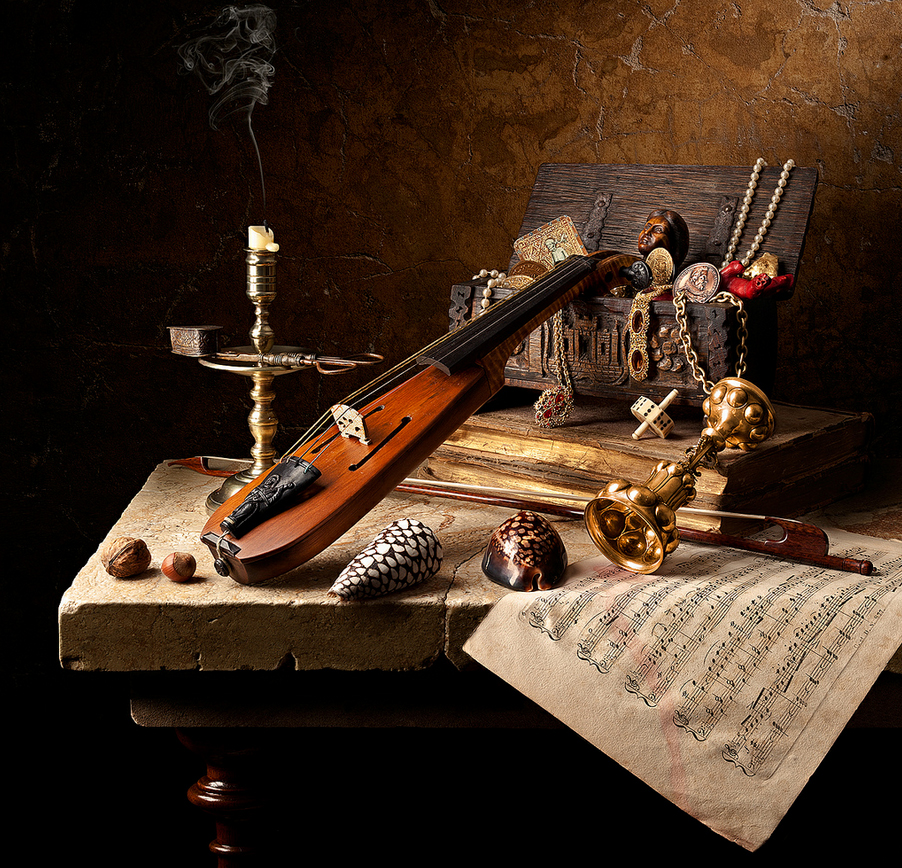 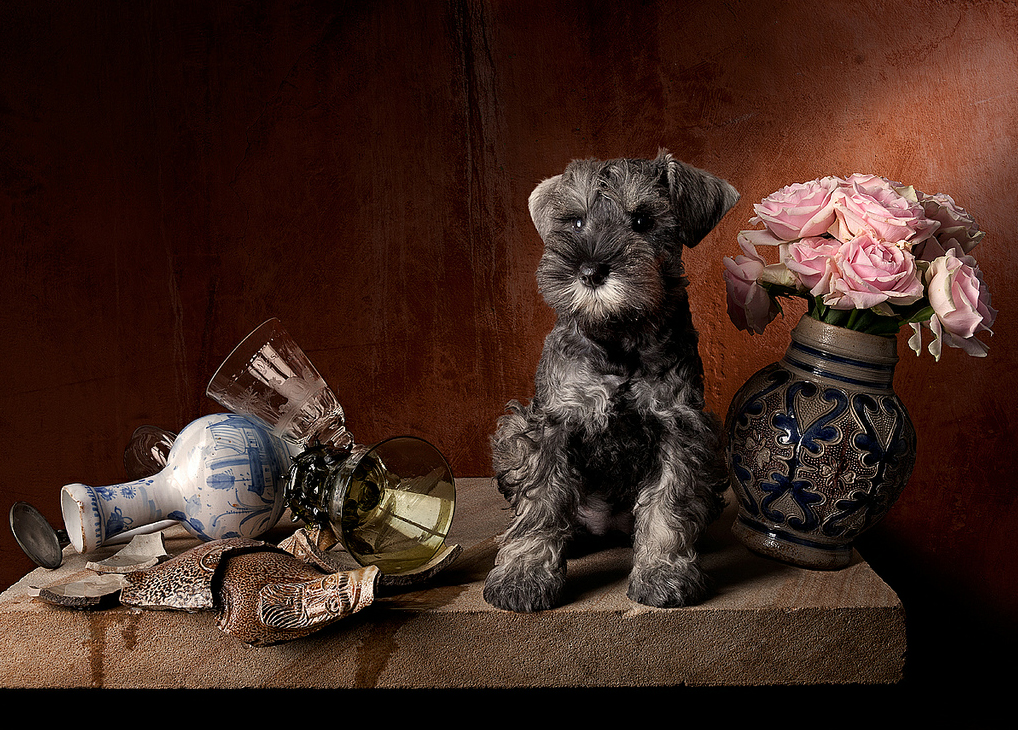 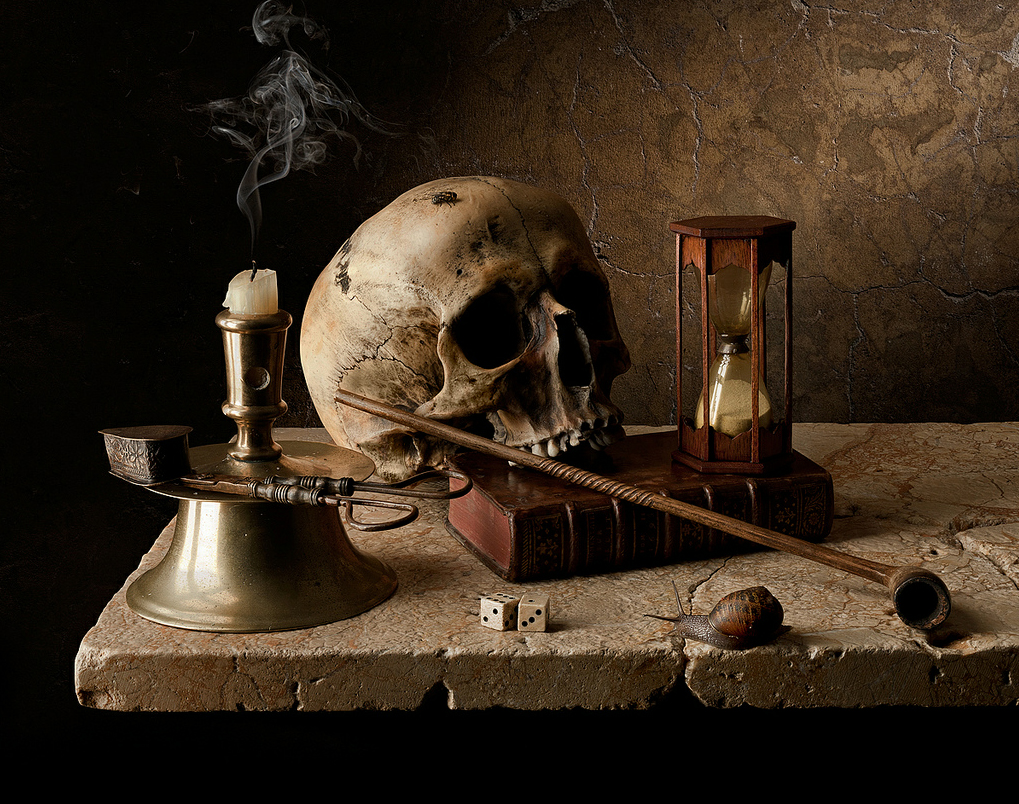