Kevin Mackintosh was born in Africa, but left 15 years ago for the United Kingdom.
While his work expresses a personal “universe” that combines an interest in European cinema, theatre and art, there is something about the largesse of his native country’s landscape and its many cultures which has left indelible marks.
It is there, equally, in the broody sense of nostalgia for a glorious- real or imagined – mythology so evident in his many collaborations with The Bolshoi, Royal Opera and Royal Ballet Companies….shooting film and stills.
The work was acquired by the National Portrait Gallery in London for their permanent collection.
He has also completed a series on the New York Philharmonic and a collaboration with ‘Christies’ in their first Worldwide Advertising Campaign.

Notable too, is how the ancient mysticism of Africa fuses seamlessly with his own legacy of European fables: his effortless grasp of Fellini-esque surrealism with contemporary magical realism and his strangely unquiet magpie interiors of memories lost and found.
They all form part of Kevin’s Universe – a meeting of still-life, fashion and a sense of sense of theatre.
His photography has been exhibited across the World, both in solo and group exhibitions and published in many photographic journals, and books. 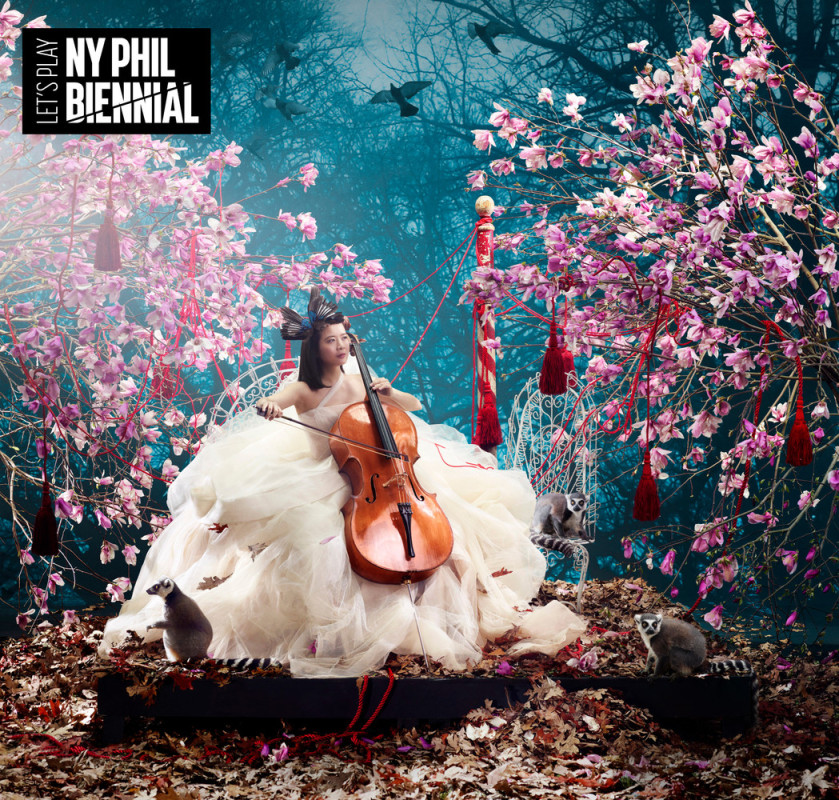 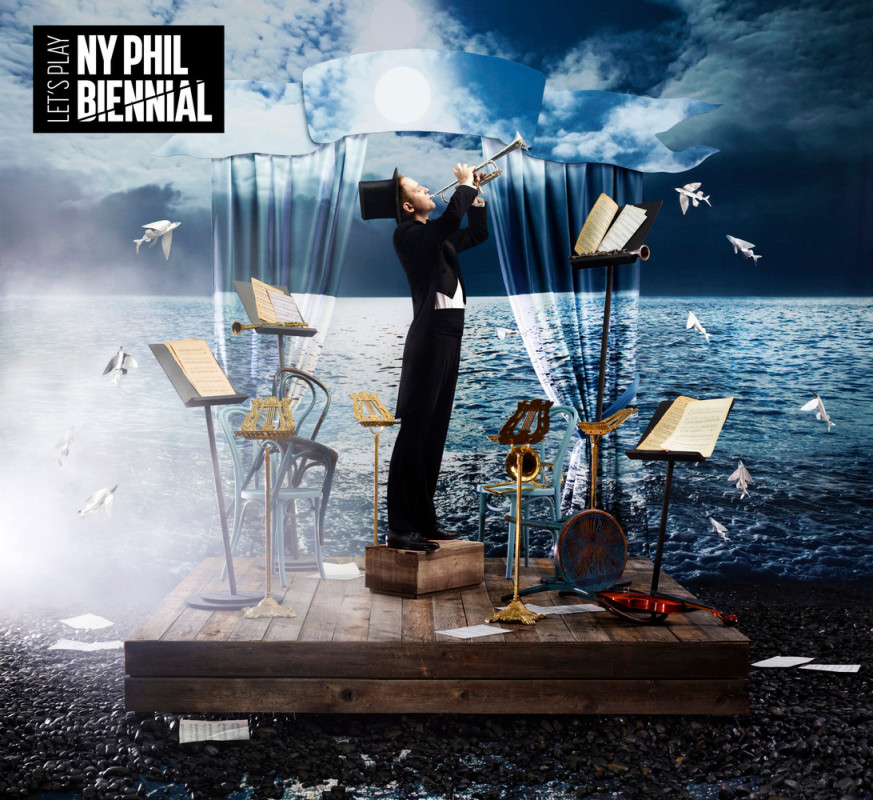 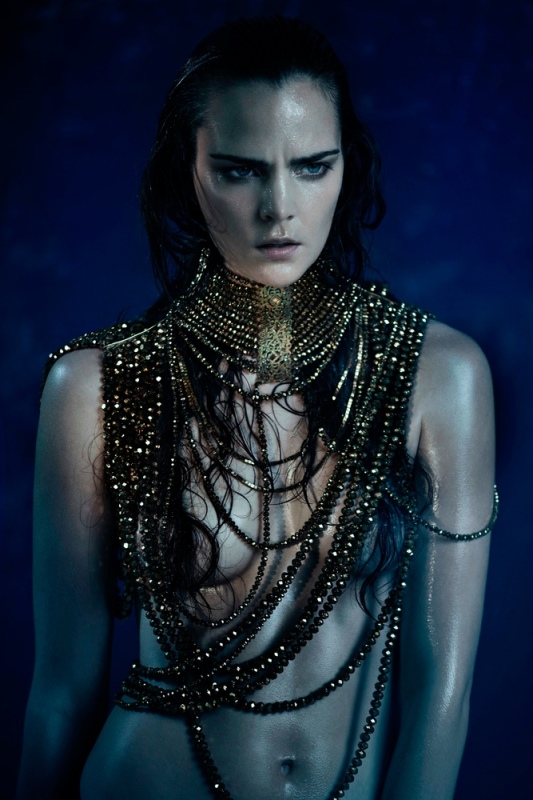 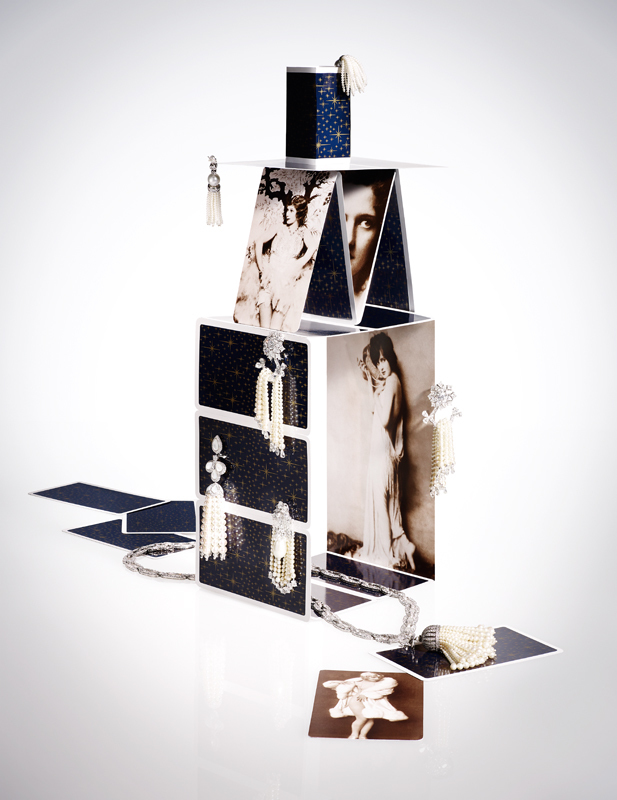 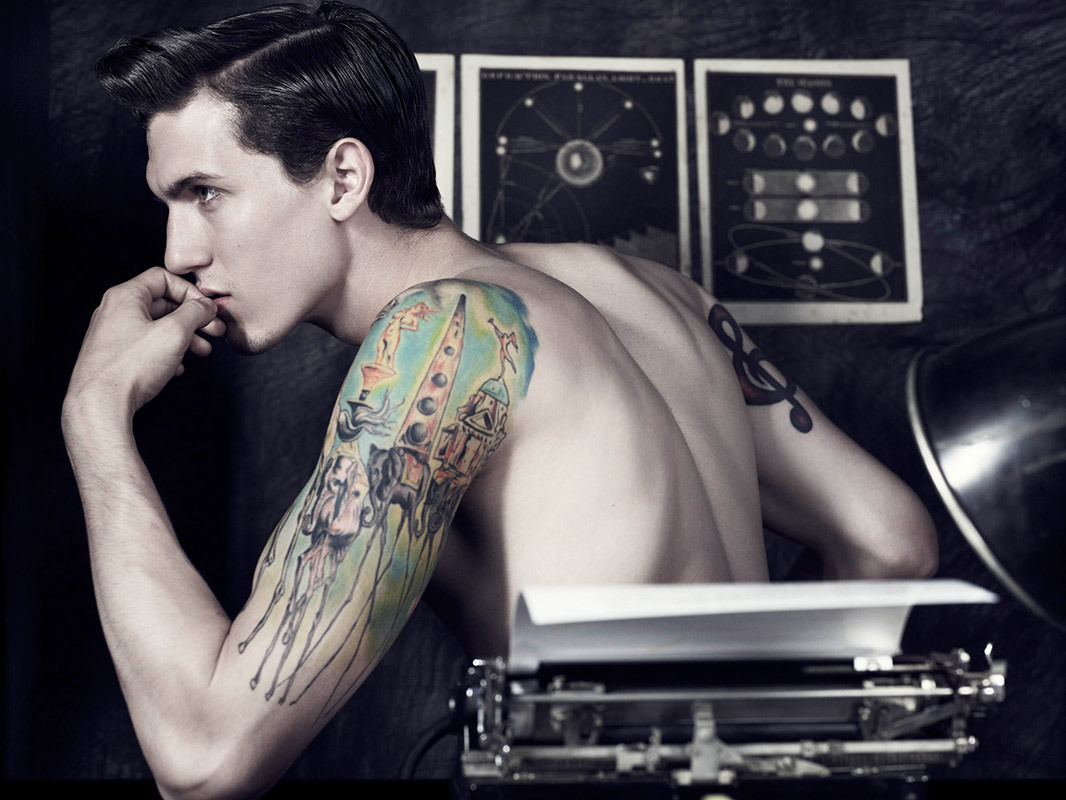 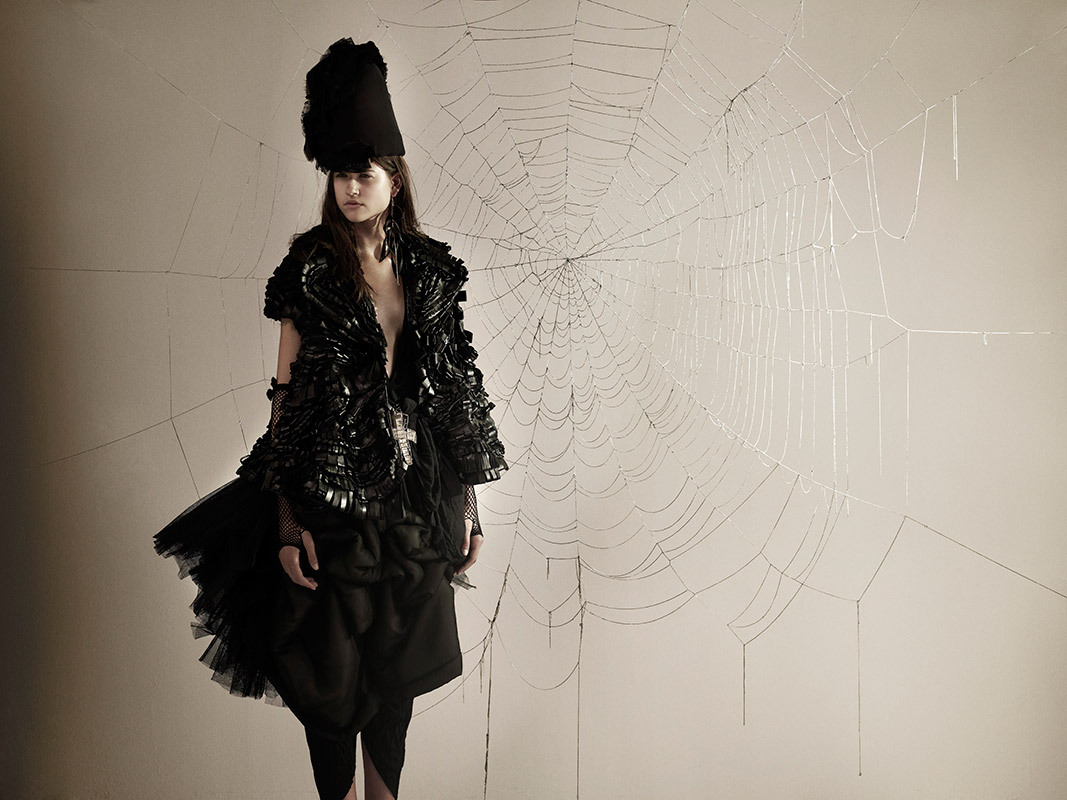 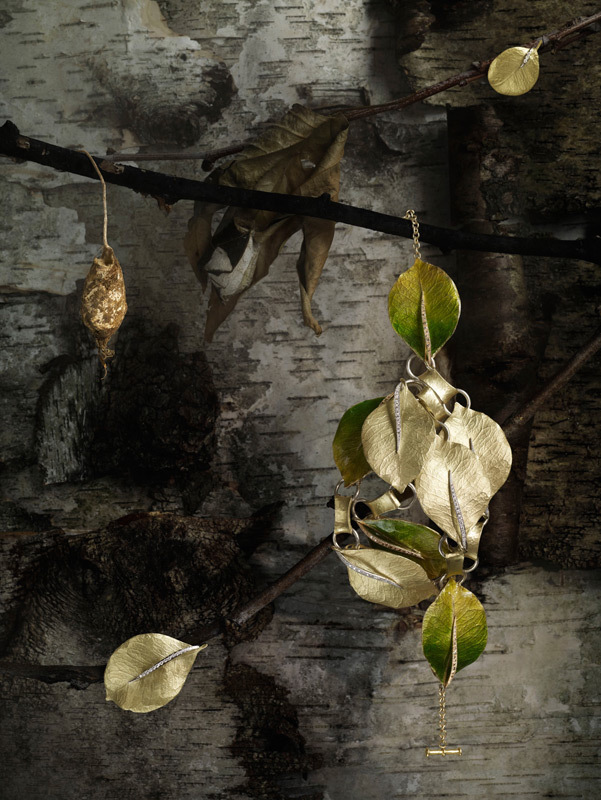 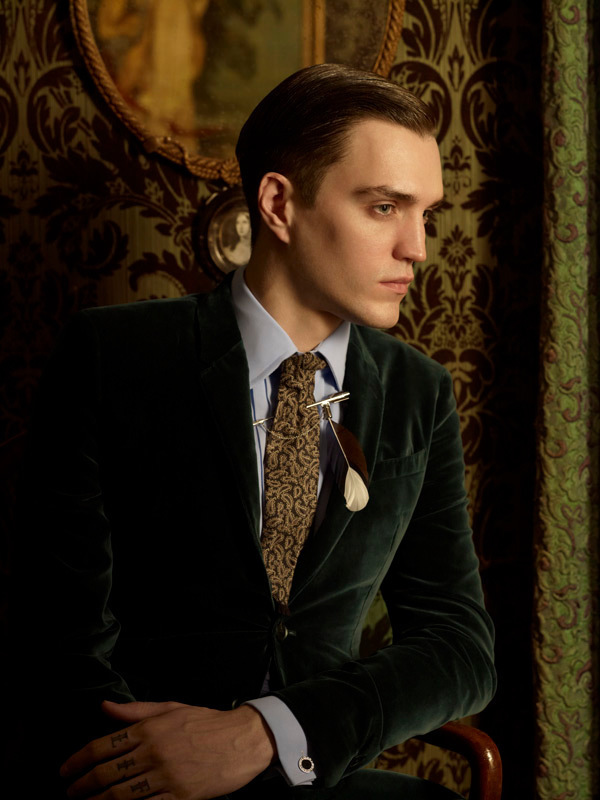 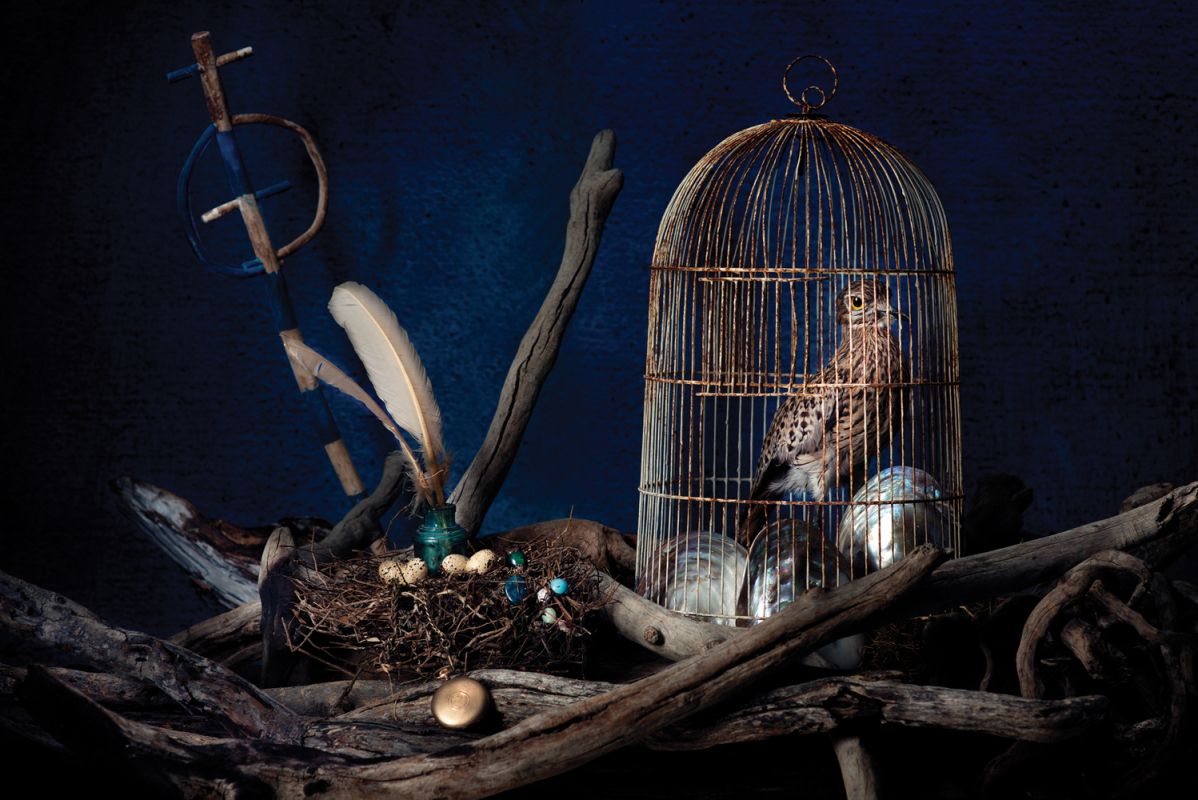 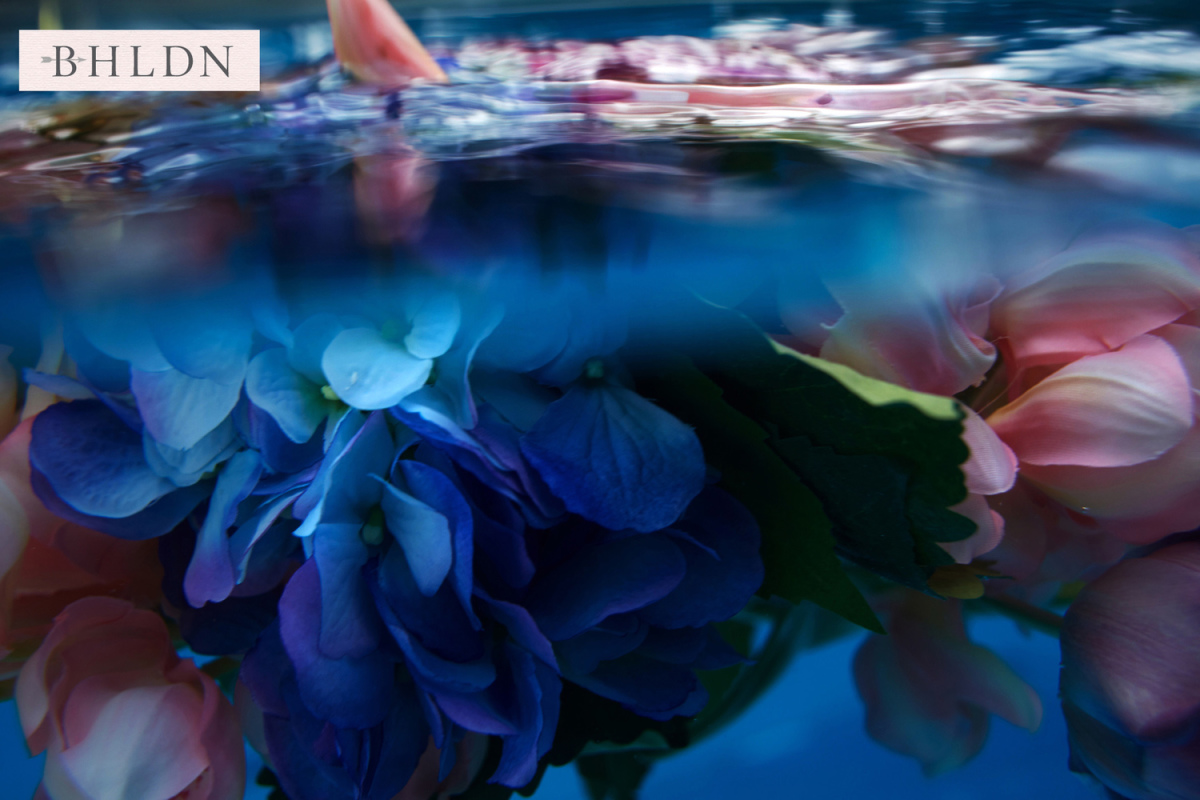