Born in Romania, Kristian Schuller was interested in clothing design and photography from an early age.
When he finished school, he began to study fashion design and his teacher and mentor was Vivienne Westwood, who had a very strong influence on him.
She took Kristian to France, showing him the world of fashion shows and the fashion atmosphere of Paris.
After 5 years of studying he grew a passion for photography.

After traveling around the world as a photographer he made Paris his home, spending the majority of his working time in London.
His work has included photographs for magazines such as Vogue Hellas, Harper’s Bazaar, Stiefelkonig and Vogue Gioiello. Photographing models including Gisele Buendchen, Amber Arbucci and Heidi Klum. 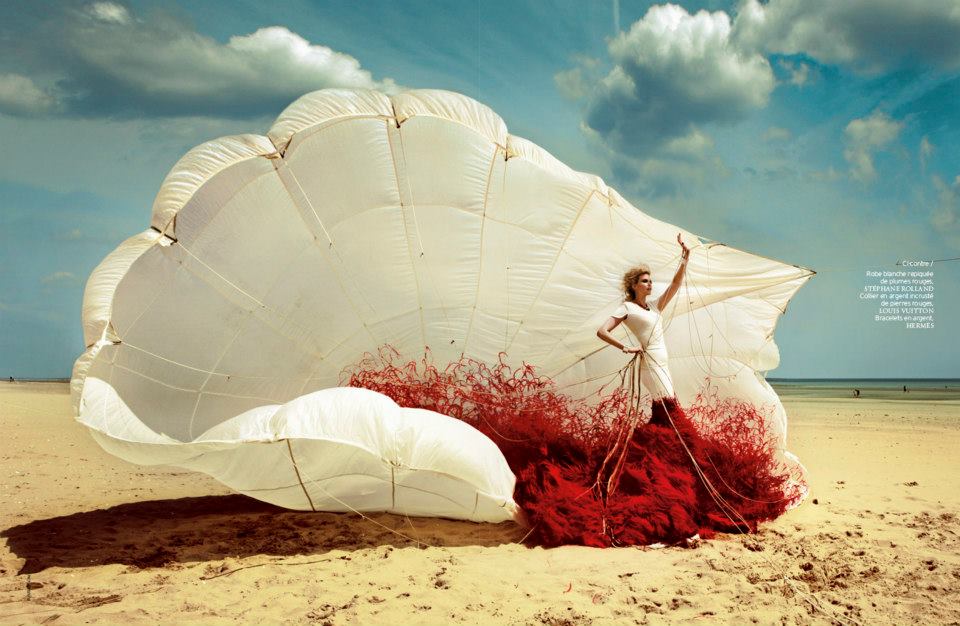 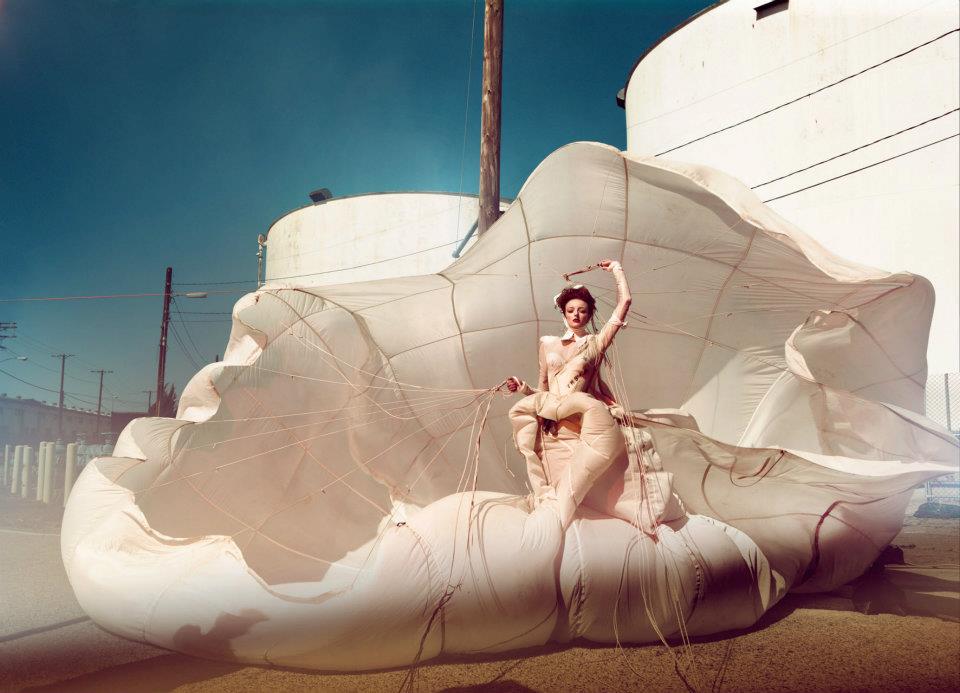 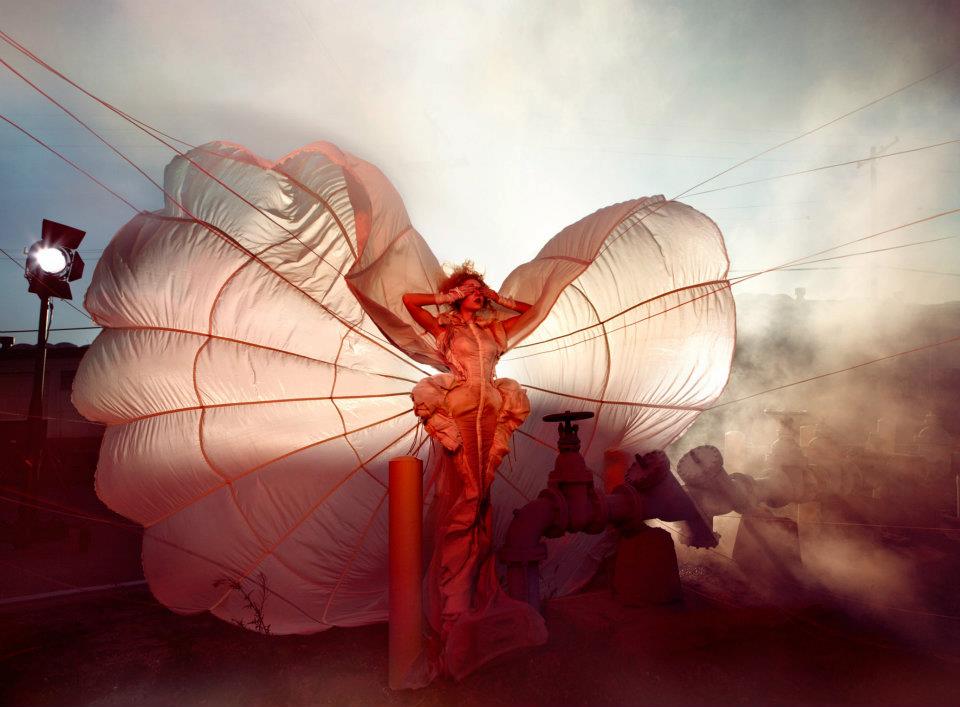 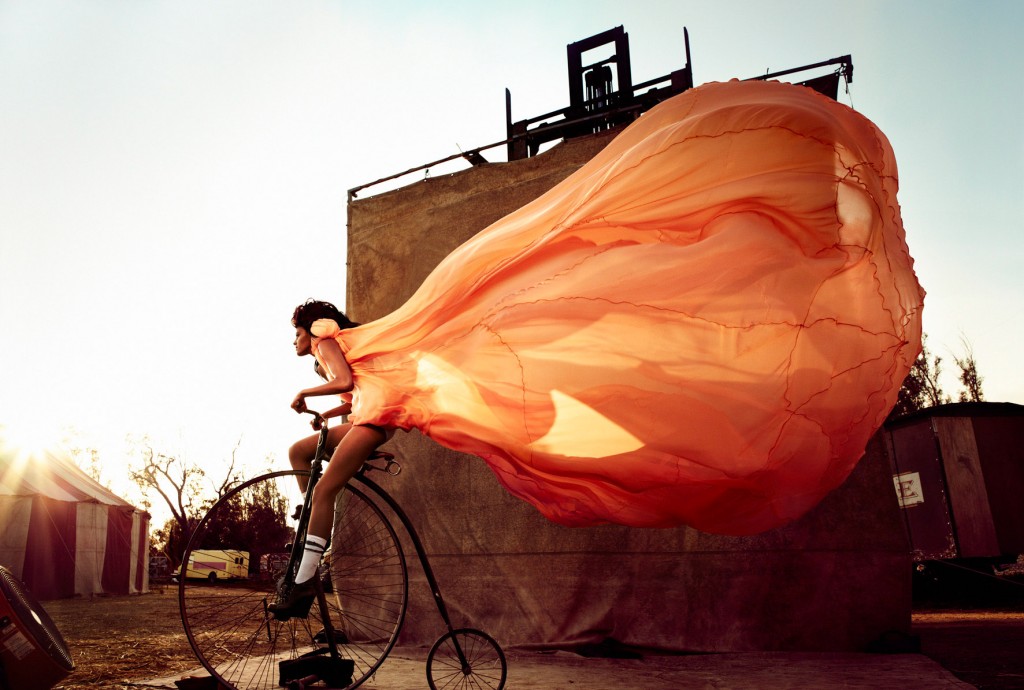 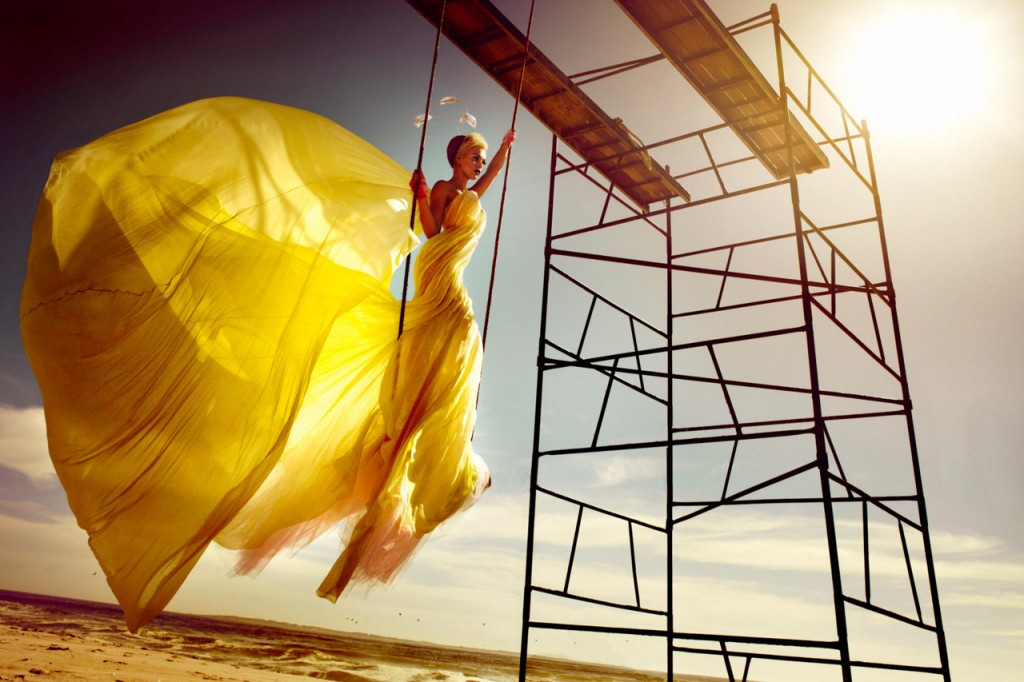 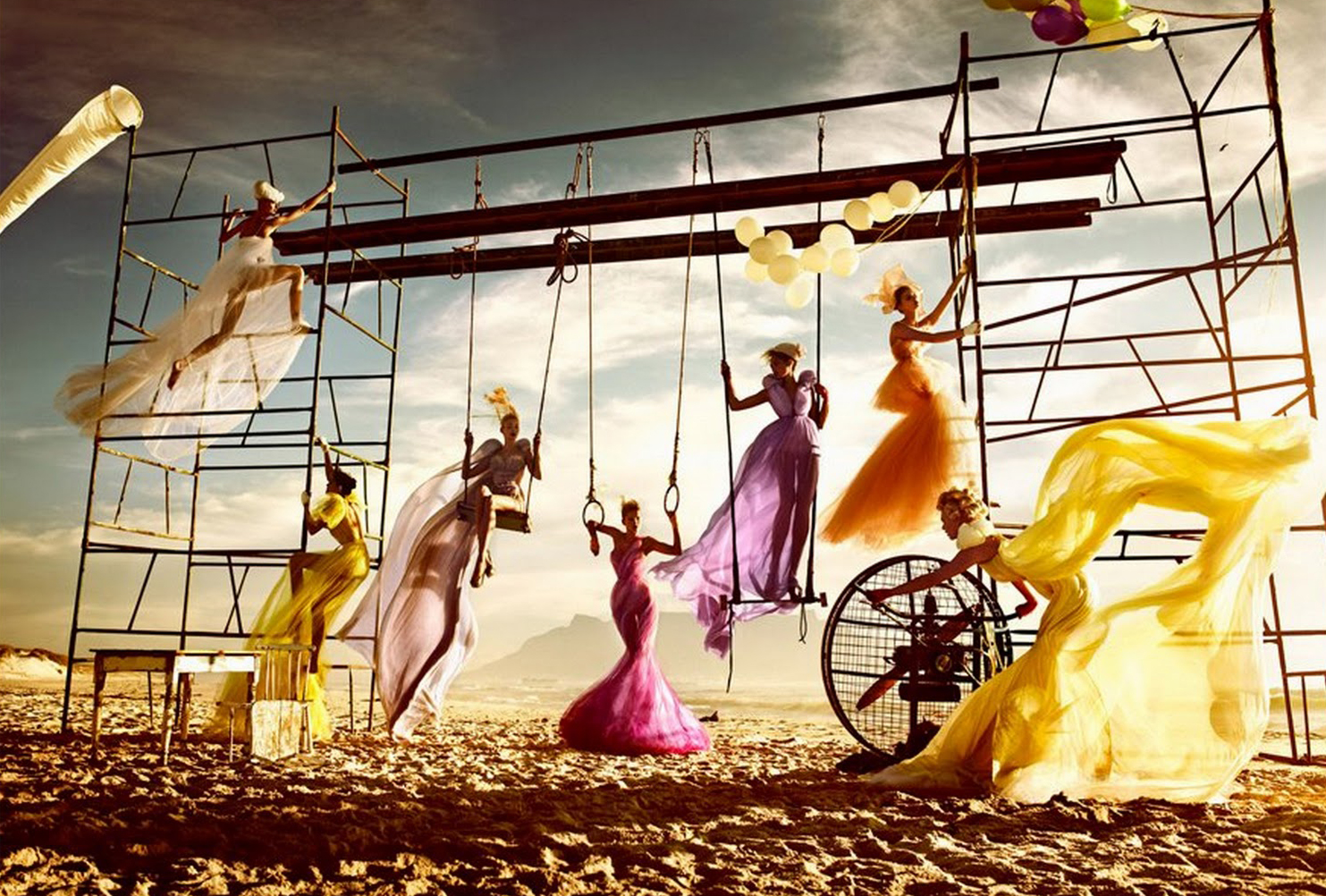 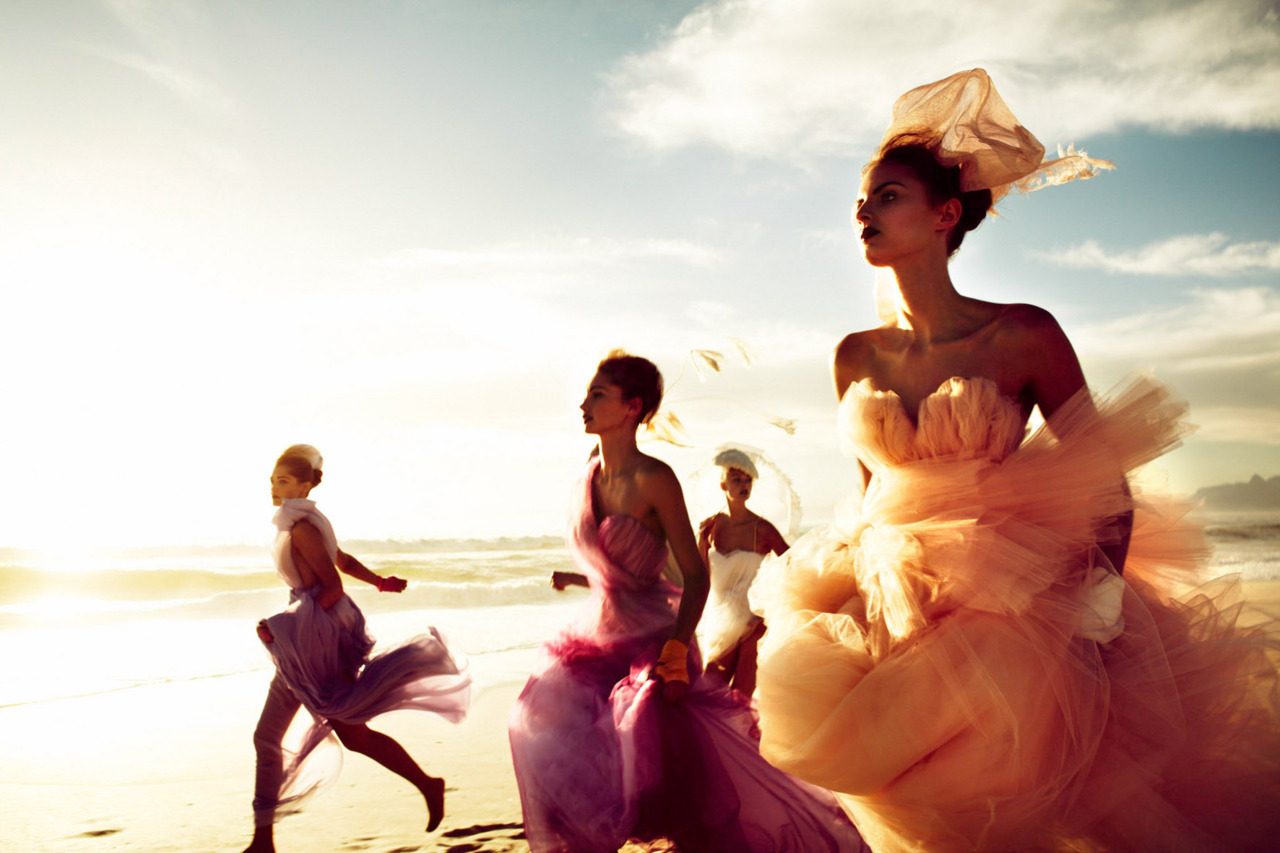 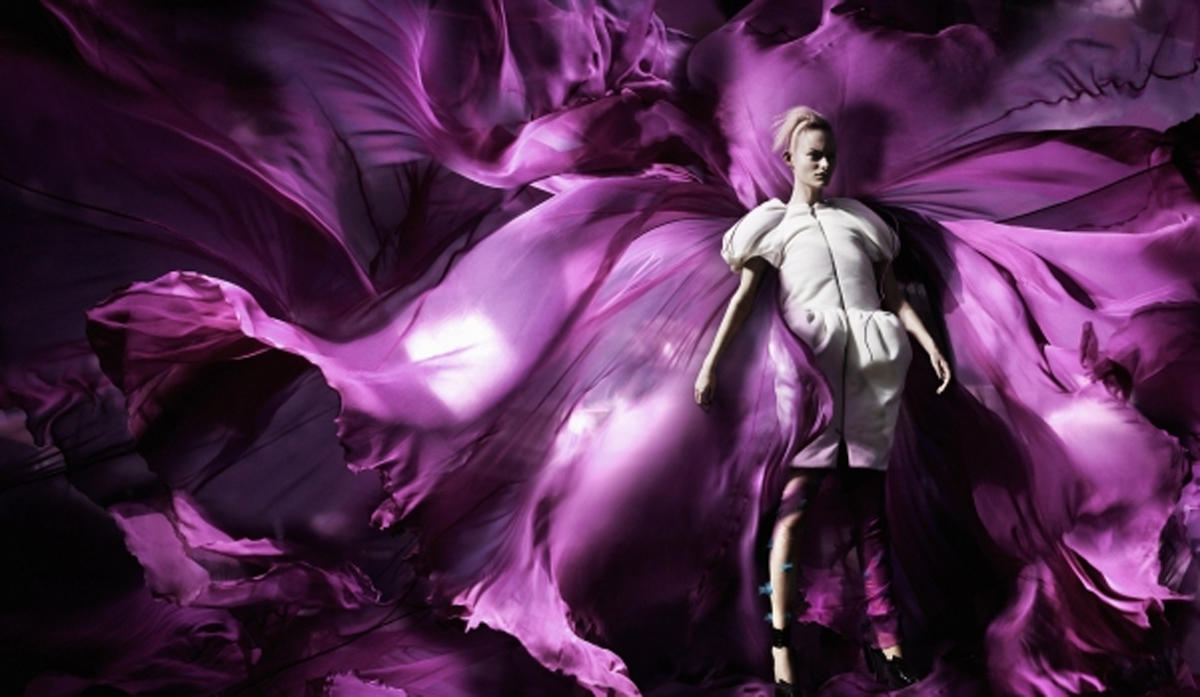 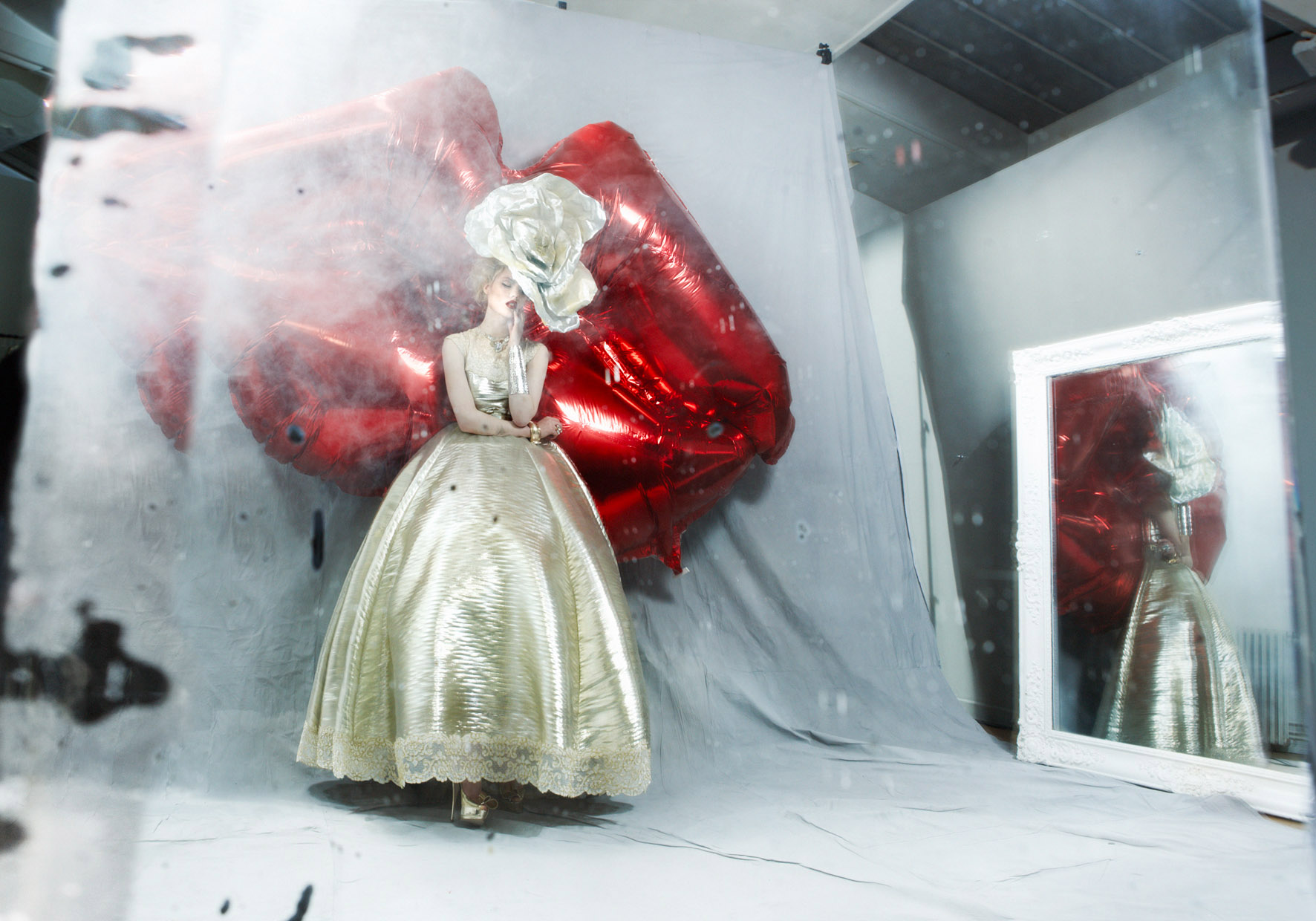 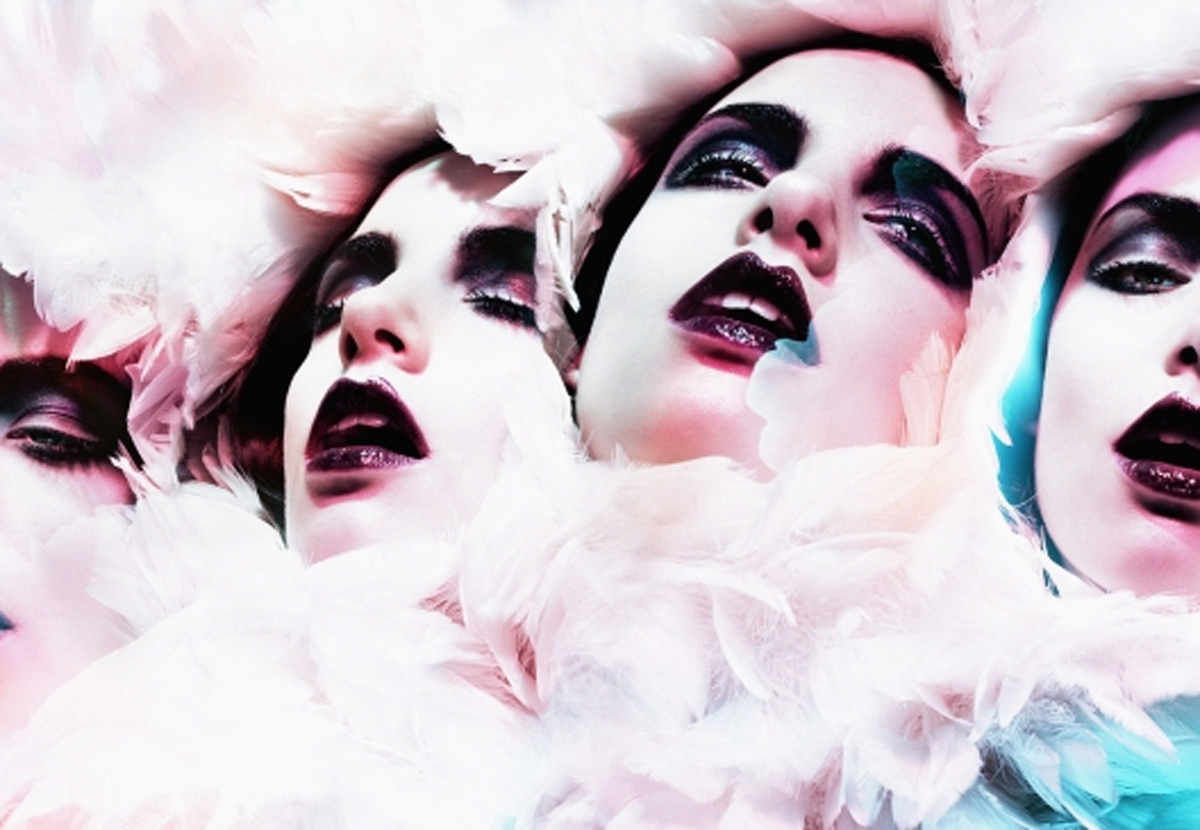