Lauri Blank was destined to be a creative soul with a burning passion for art. Raised by an artistic mother who attended design school in NYC, and grandparents that are still performing musicians (well into their 80’s), Lauri was constantly engaged by creativity and artistic expression; the foundation of a future art career.
At the age of 12, Lauri was honored by The Norton Museum of Art who included one of her figurative paintings into an international art tour.
As her talent grew, Lauri found herself naturally drawn to the imagery and complexities of the human form. She especially focused on the female form, learning to capture its very essence on her canvas. Uninhibited by conventional or formal training, her talent took on an original life of its own.
Lauri’s artwork exhibits an unblemished romantic realism long forgotten by commercially driven, modern day trends.

The appeal of her work is timeless. She continues to evolve her passion, taking great care in developing each individual composition.
What is most remarkable is that she does not use live models. The images create themselves.
Lauri’s style of melding the techniques and icons of the old master with today’s cultural ideology, has won her acclaim.
Her powerful images, along with her passion and devotion jump off the canvas and transport the viewer into a by-gone era. Her own imitable style, which the artist refers to as “Romantic Figuratism,” brings a sense of peace and reflection to the modern day world.
“The passion in my heart…influences and fuels my love of art and my profession” says Blank of her accomplishments.
Her talents is well recognized by patrons in Washington D.C. and the Miami area, where she accepted numerous important commissions. 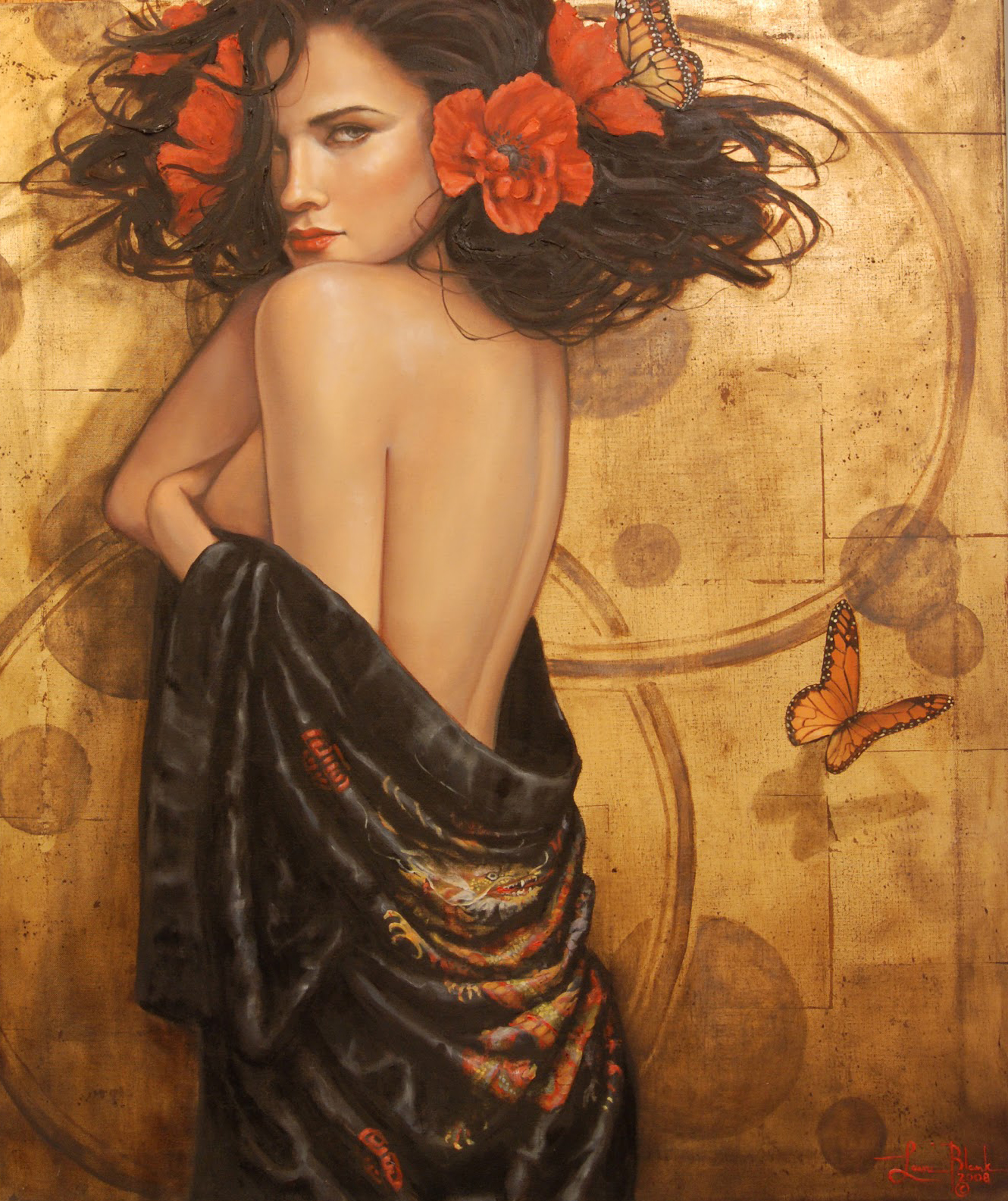 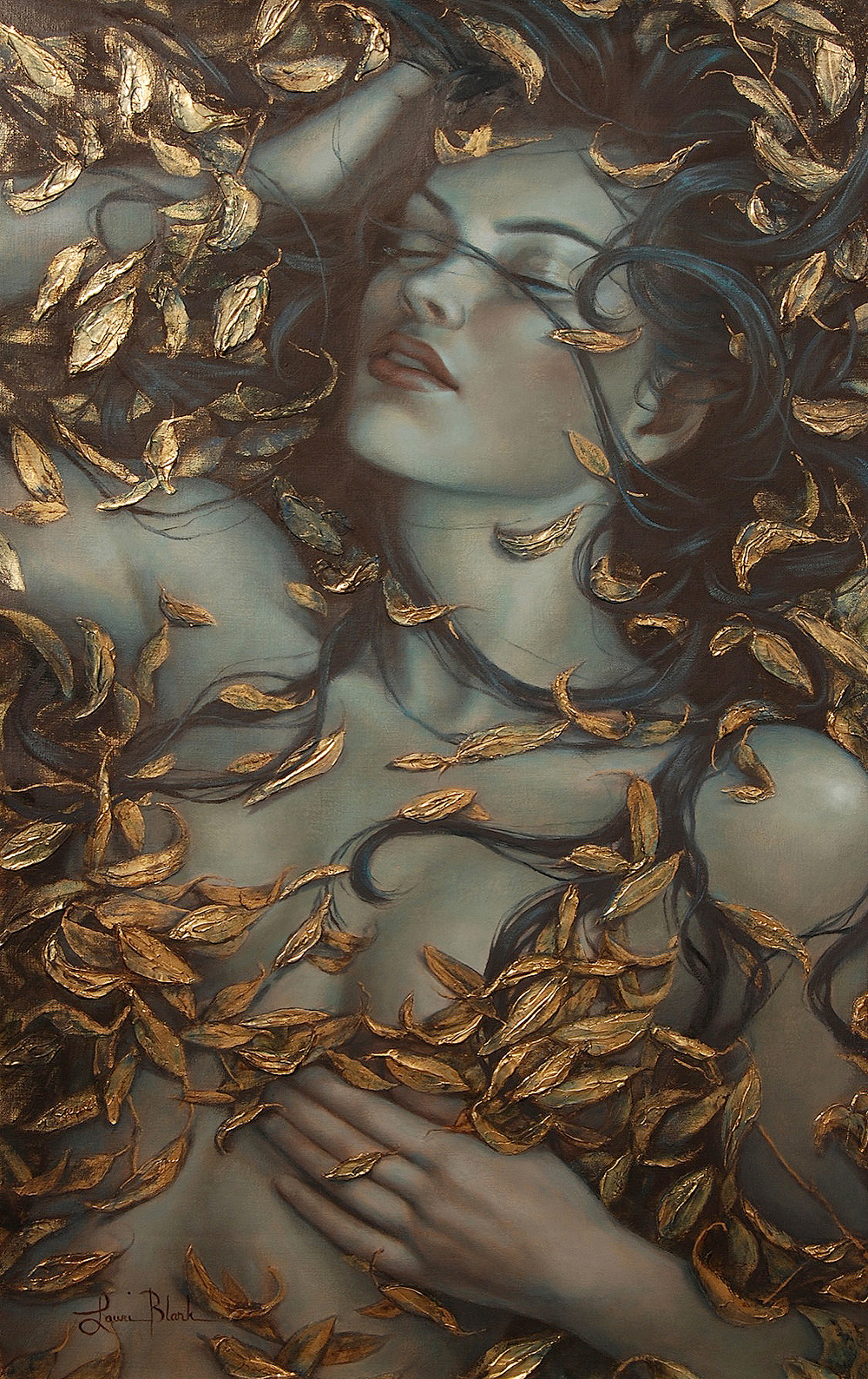 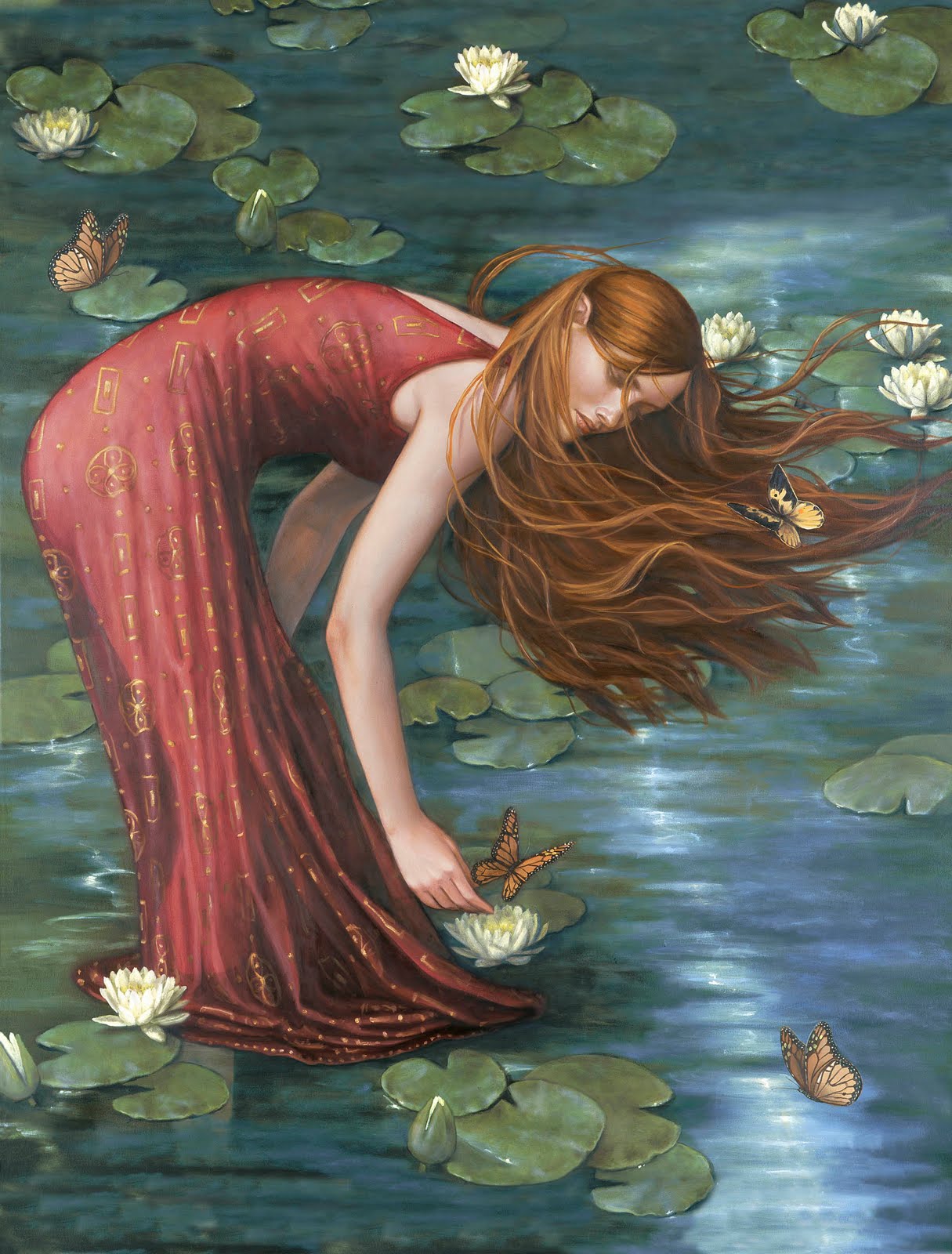 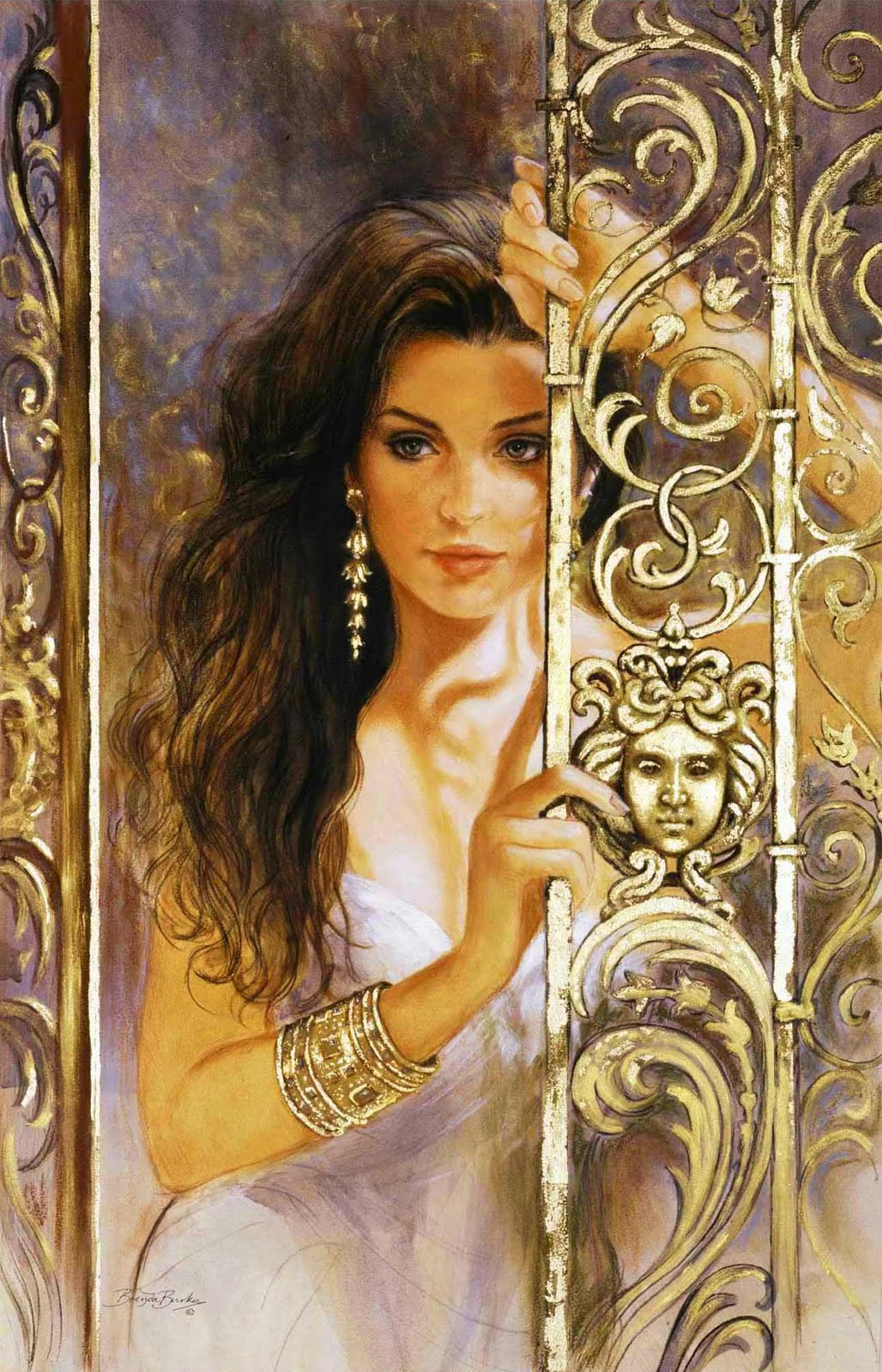 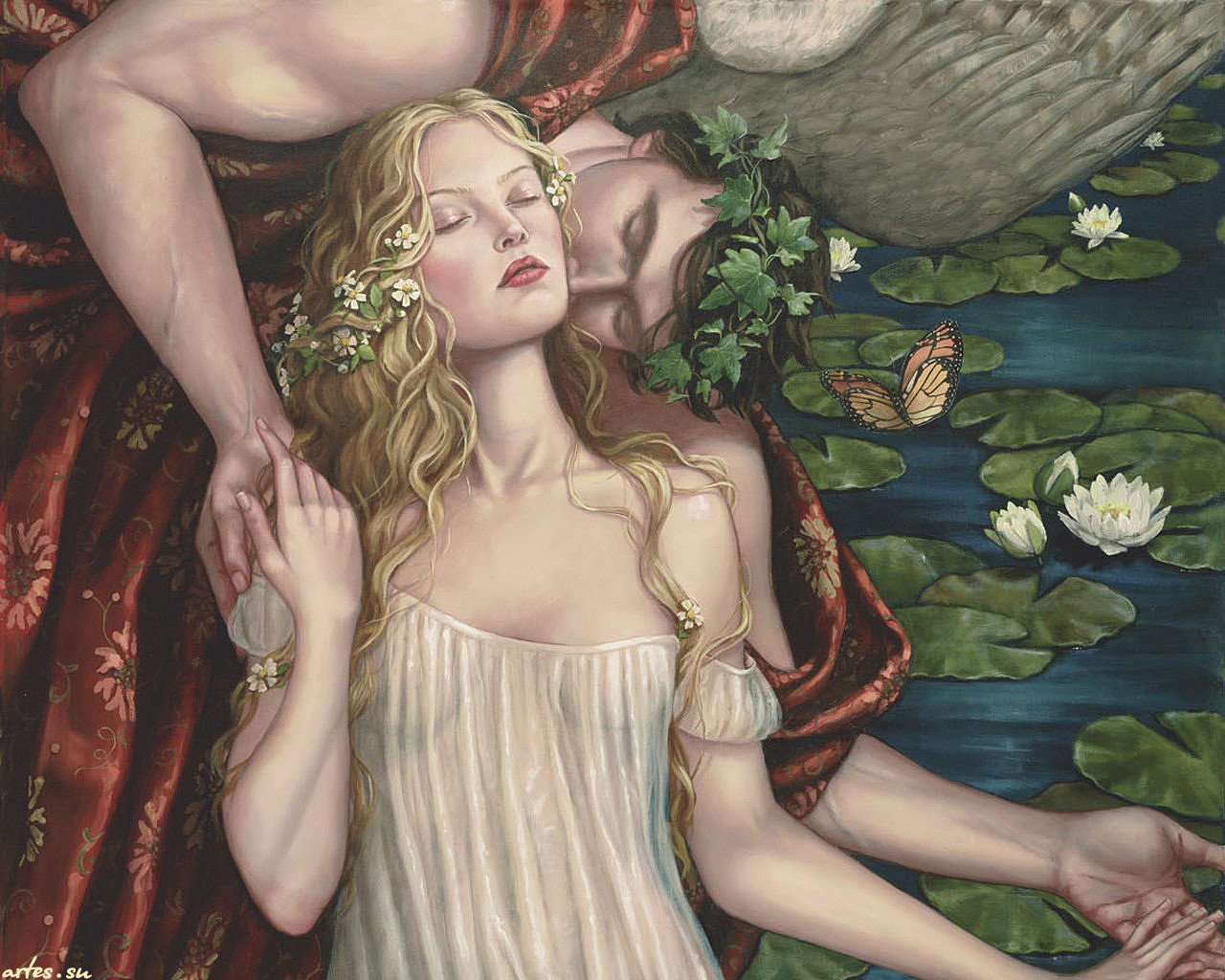 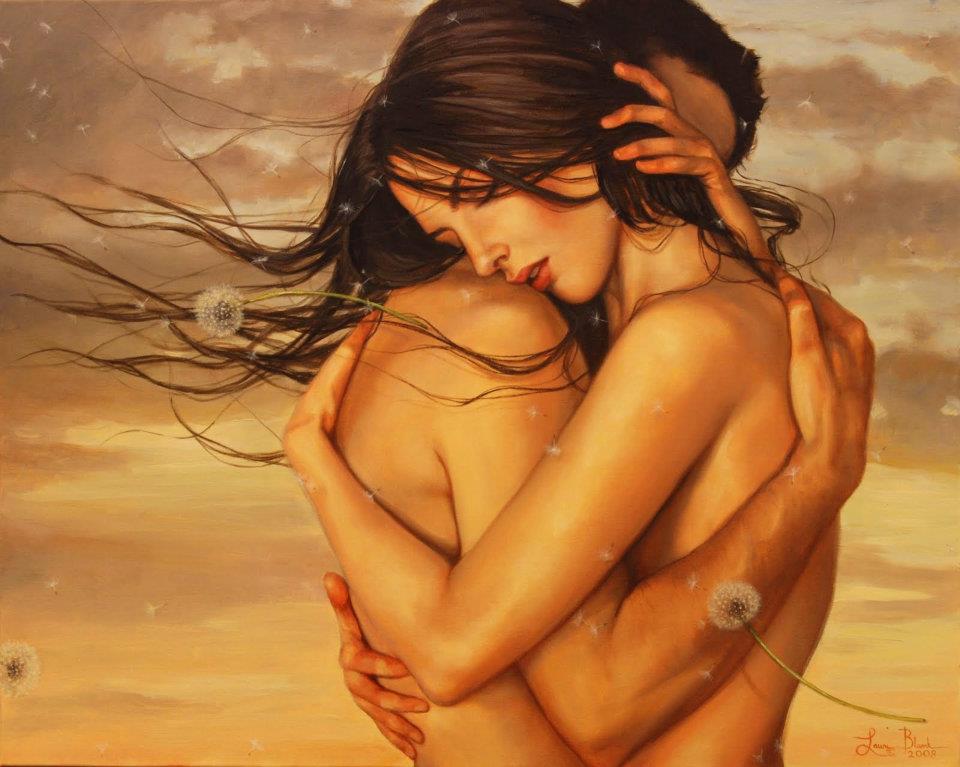 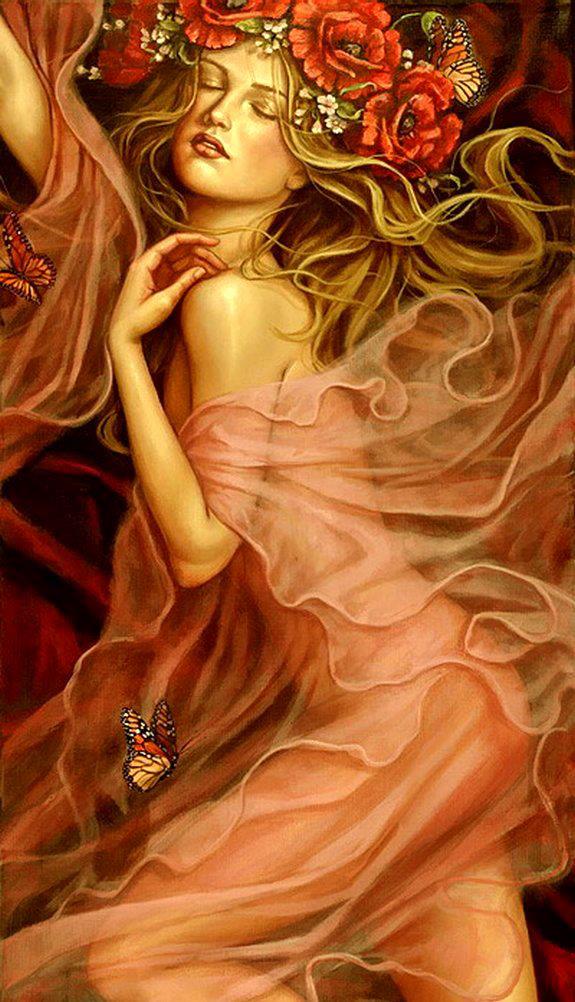