Award-winning commercial photographer and creative retoucher Lee Howell is based in Edinburgh UK, specializing in creative advertising and contemporary editorial portraiture, Lee is a equally at home working out on location as he is in the studio.
His work is distinctive and unique in style, producing strong, vivid imagery, using a combination of photographic capture and post production retouching techniques to achieve his trademark style.
No stranger to success his talent has already won him numerous industry awards over the past few years in the categories of advertising, fashion and portraiture receiving acclaim in 2013 for winning the Gold award at the Towergate Fine Art Awards.

His image ‘False Advertising’ was awarded 3rd place in the Prestigious IPA Awards 2013, in the category of Advertising, as well as receiving 3 honorable mentions in the categories of Portraiture, Fashion and Beauty.
Last year Lee was awarded his BIPP Associateship in Advertising and Editorial portraiture, as well as securing BIPP Best Student Portfolio 2013.
More recently Adobe named Lee as one of their team of ‘New Creatives’, featuring his recent TRIBE project on the front of Adobe Inspire Magazine. Lee also joined the Creative ProShow Team to talk about his work at their Rome conference. 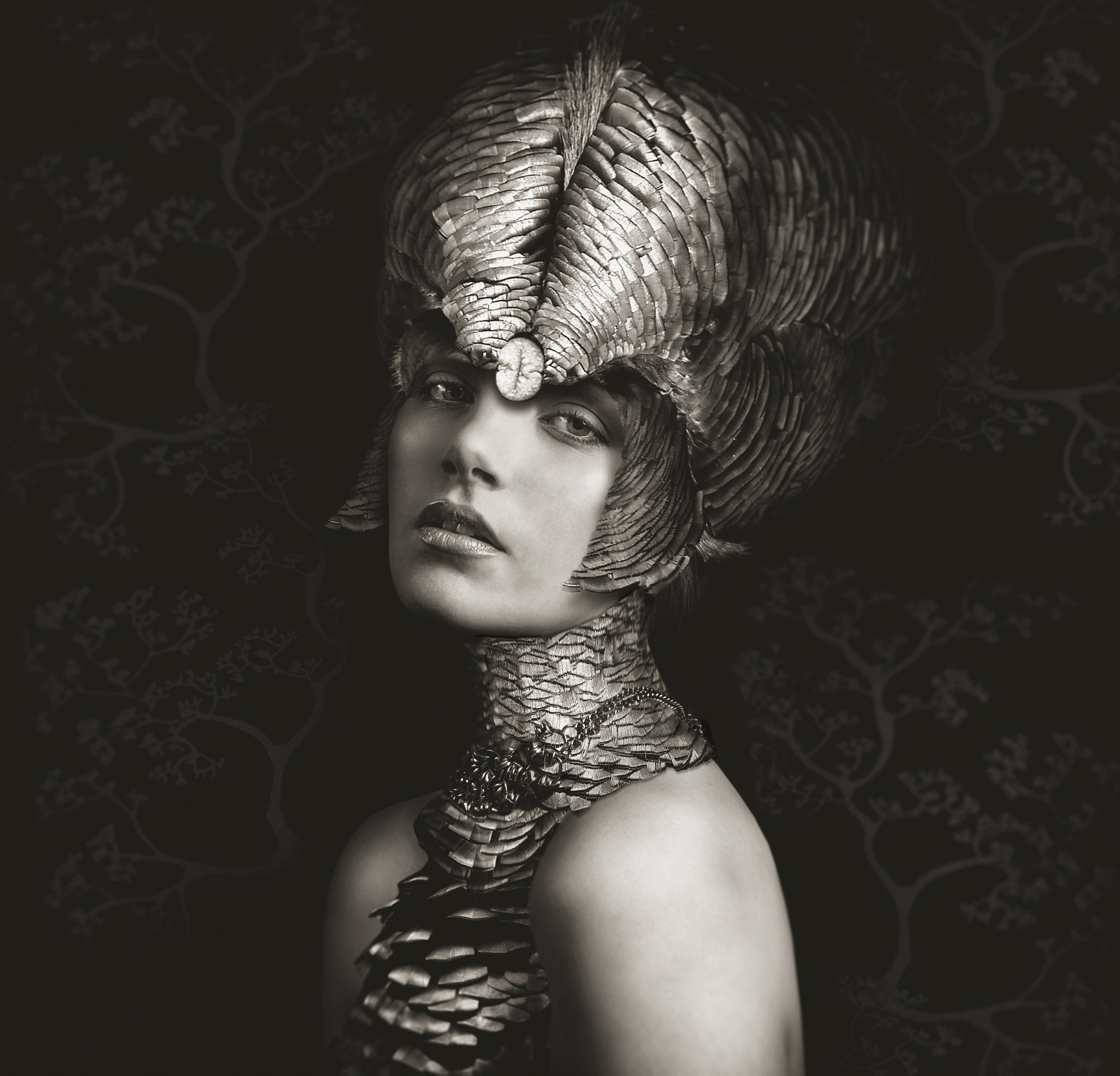 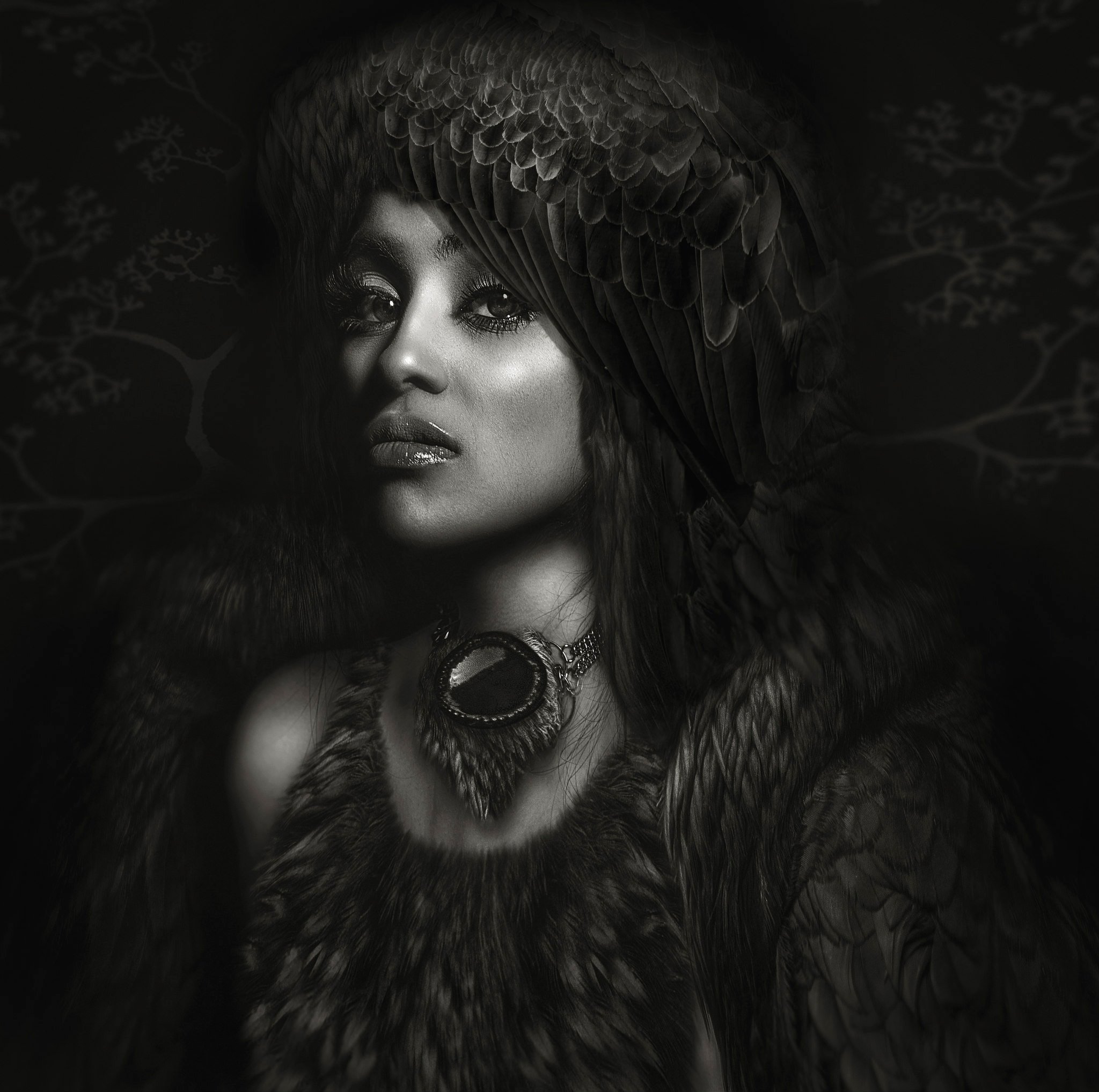 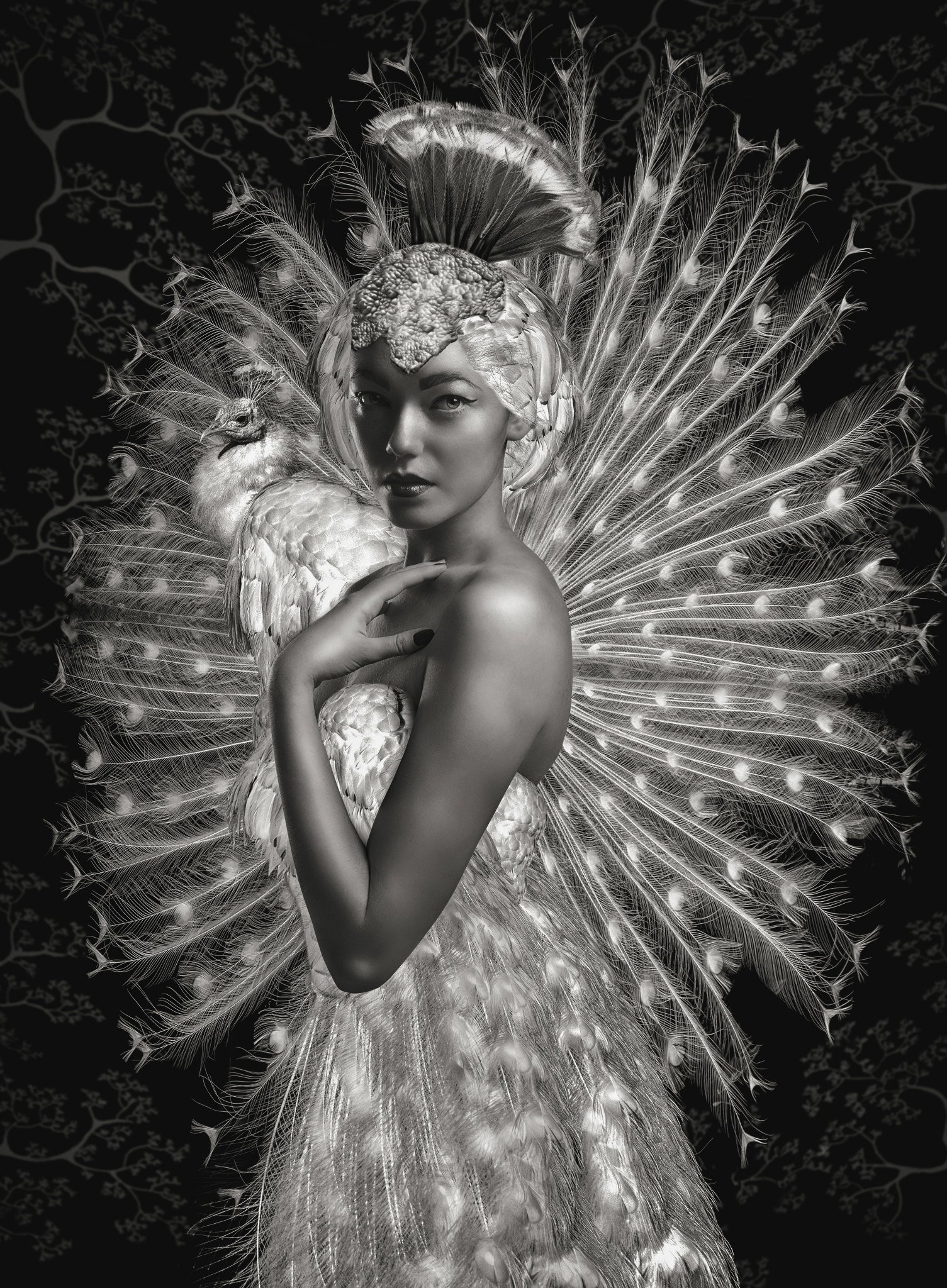 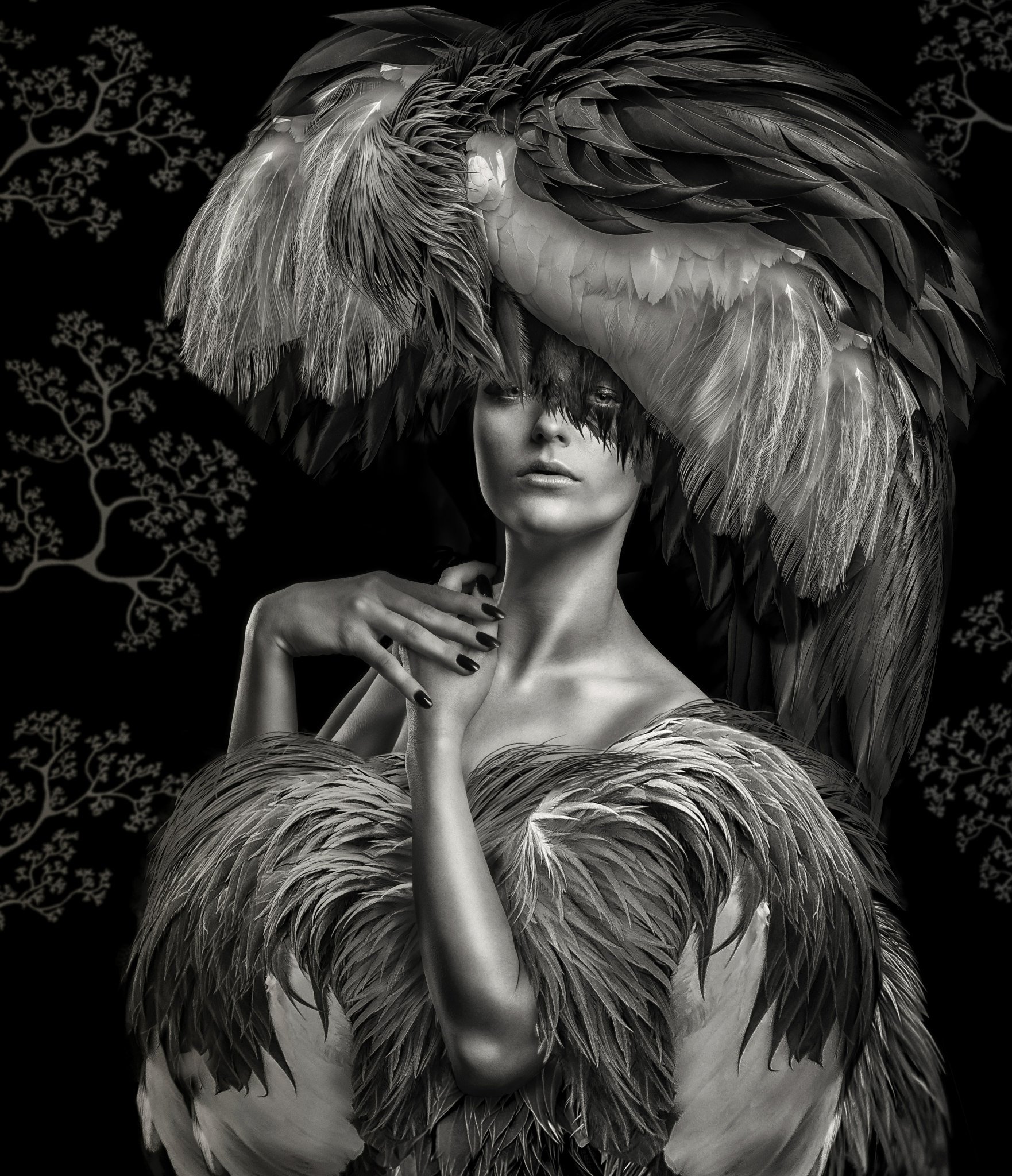 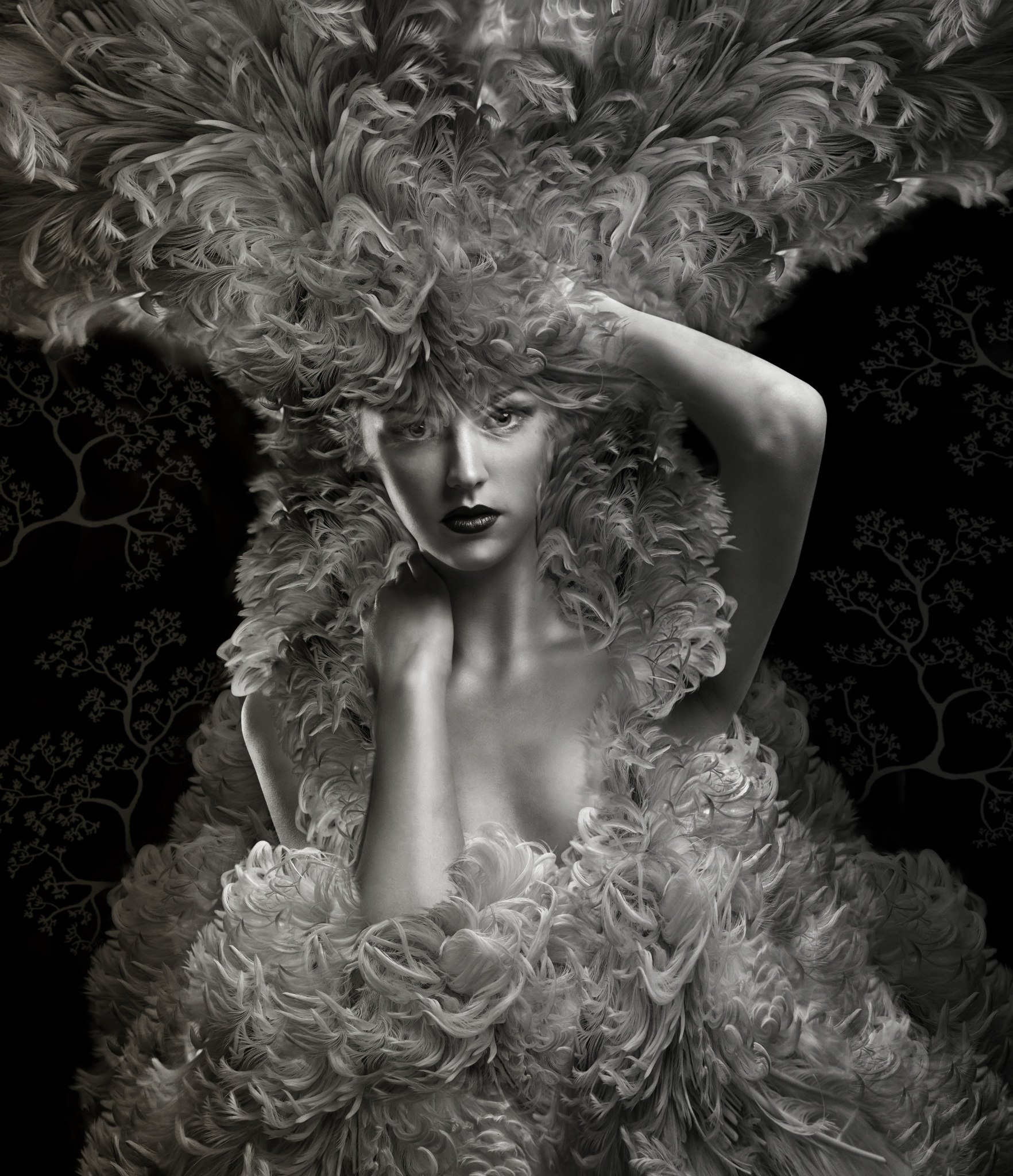 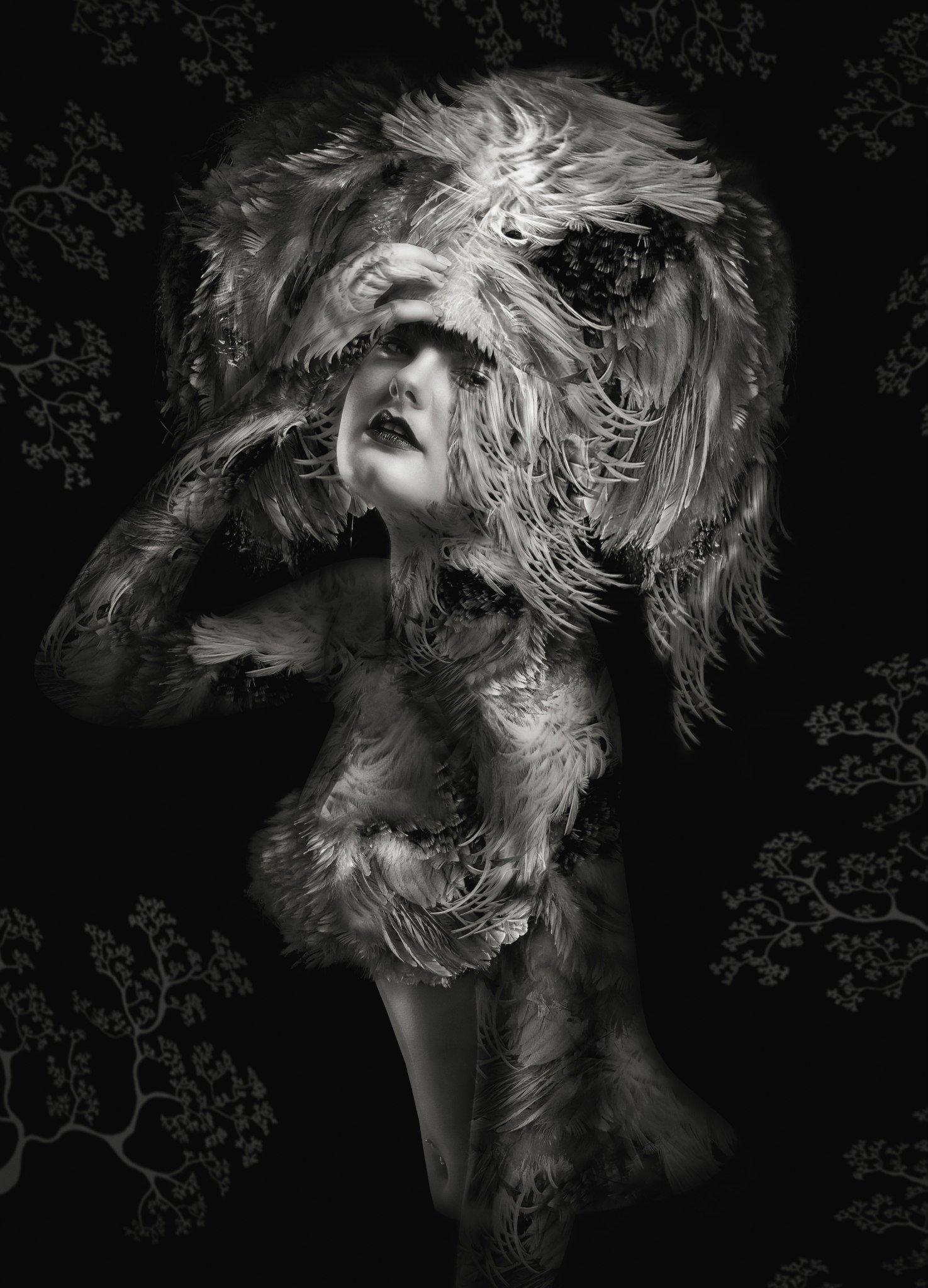 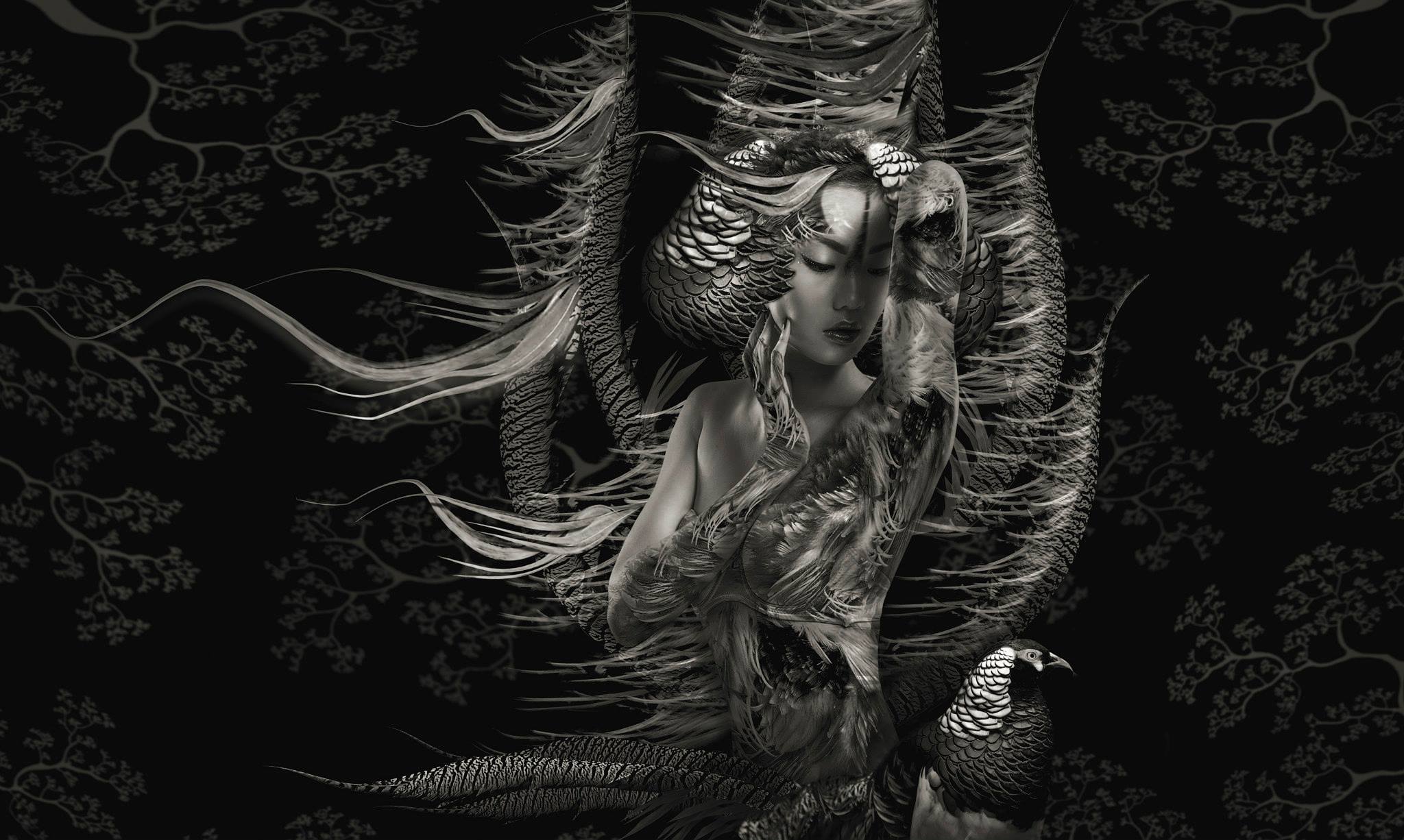 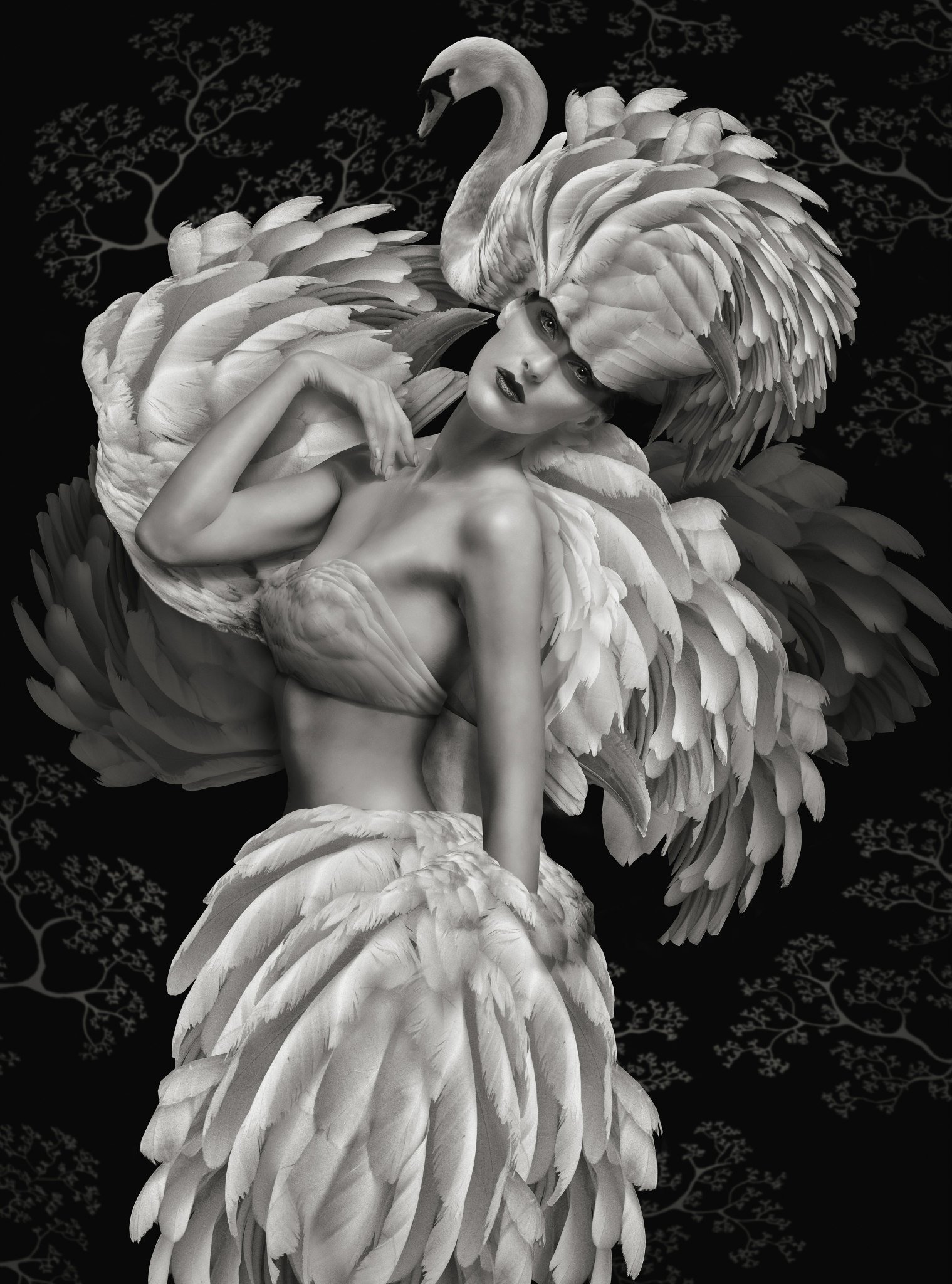 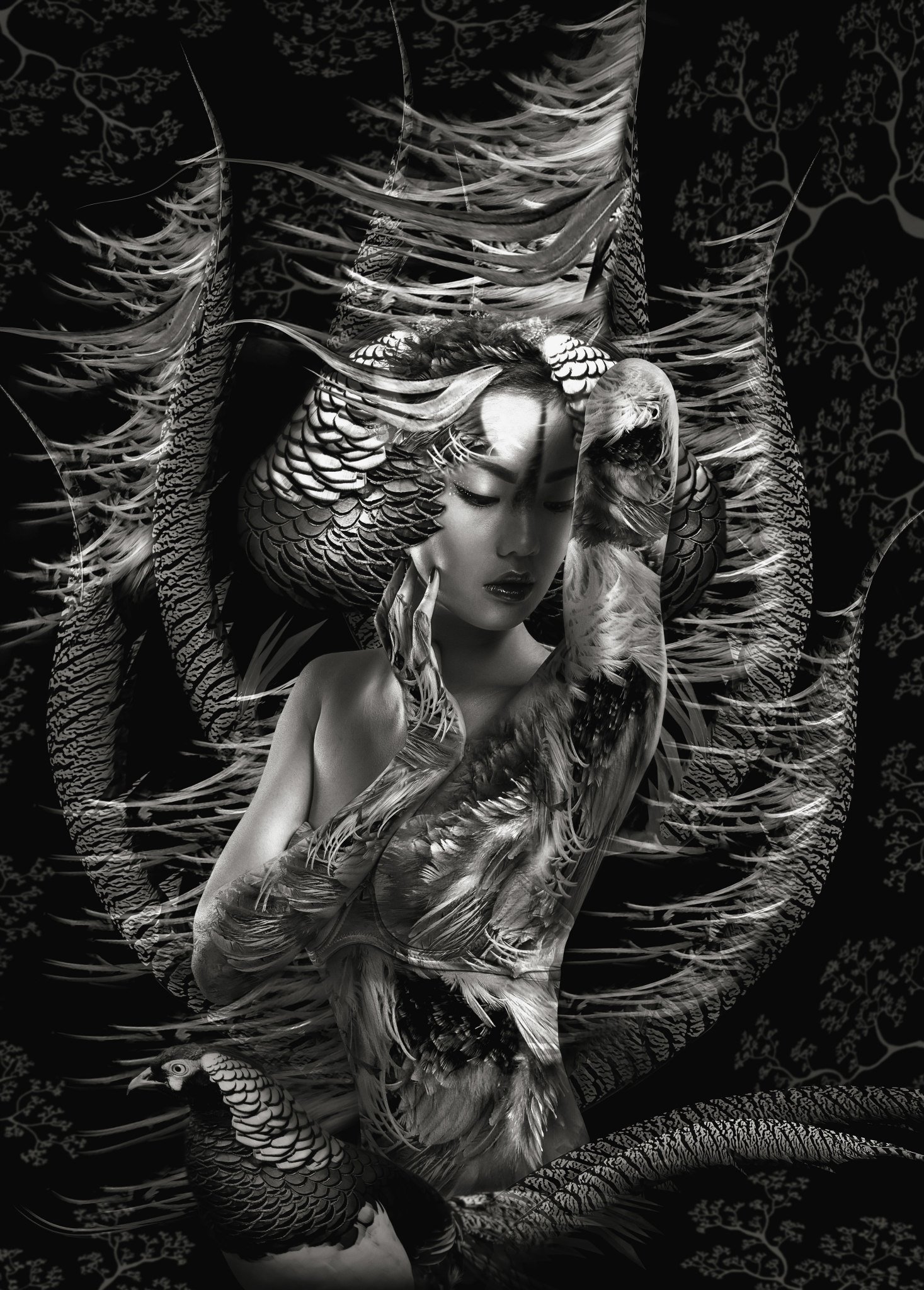