Lois Greenfield (born 1949) is a photographer made famous by her ability to capture the human form in motion and her use of it as a compositional element in her art. She has been compared with Eadweard Muybridge for exploration of human locomotion, and with Henri Cartier-Bresson for capturing the elusive moment.
In her exuberant and explosive pictures, Lois Greenfield captures not just the lithe and acrobatic forms of dancers performing their art, but the purity and exhilaration of movement itself.
Without tricks or manipulation of any kind, she catches these fleeting and impossible moments in a style that is both lyrical and graphic.
Greenfield has been compared with Eadward Muybridge for his exploration of human locomotion, and with Cartier Bresson for capturing the elusive moment.
Unlike her predecessors however, her images depict but don’t refer to the “real” world.
They are documents of her imagination.
When Lois first began taking photographs during the late 60s, her dream was to be a photojournalist for National Geographic.
After graduating from Brandeis University in 1970, she started working towards this goal, freelancing for Boston’s counter-cultural newspapers, photographing everything from maximum-security prisons to rock concerts.
Having never studied photography in a classroom, she taught herself everything she needed to know as she encountered obstacles and opportunities during her assignments.
When she moved to New York City in 1973, she started specializing in dance photography for the Village Voice and other publications.
“In the early ’70s, dance was just achieving immense popularity.
I enjoyed the graphic potential of photographing dance, and also found a ready market for the pictures.
But I was frustrated at my lack of control over the results.”
To achieve greater control, Greenfield changed the setting. Instead of going to the dancers, she brought them to her studio.

“My assignments for the Voice constantly brought new groups of dancers into my studio – a new challenge every week.
The pictures had to be different, to astonish the reader flipping though the newspaper.”
The difference starts with Greenfield’s observation that “a great piece of choreography does not necessarily make a great photograph.”
To capture the “spirit of the dance,” she transforms it to meet the needs of the camera.
For example, dancers move across the frame, rather than toward or away from the camera.
“This keeps them clearly visible and in focus. Gestures and actions are simplified to fit the frame.”
Early in her career, Greenfield experimented with blurred images to suggest motion.
But she eventually went in the opposite direction.
“I’m interested in slicing a moment very thin.
To do it, I set the camera at a high shutter speed, and set the flash units at 1/2000 second. The dancers seem to defy gravity for just an instant. If you were watching the dancers in my studio, you probably wouldn’t ‘see’ the moment I’m shooting.”
Greenfield does see it, of course, thanks to years of experience, a great sense of timing, and a strong ability to visualize her images before the picture is even taken.
Greenfield’s editorial clients include:
Sports Illustrated, Time, Elle, Vogue, Life, and The New York Times Magazine.
Her photographs have been used in print ads for Raymond Weil watches, DuPont fabrics, Cutty Sark whiskey, Sony Music, and (naturally) Kodak.
Greenfield creates advertising and promotional photos for dance companies around the world.
Two books of Greenfield’s work have been published by Chronicle Books in the United States, and by Thames and Hudson in Europe.
They are: Airborne (1998) and Breaking Bounds (1992). Her black and white prints have been exhibited in galleries and museums worldwide.
Lois Greenfield lives in New York with her husband, Stuart Liebman, and their sons Alex and Jesse. 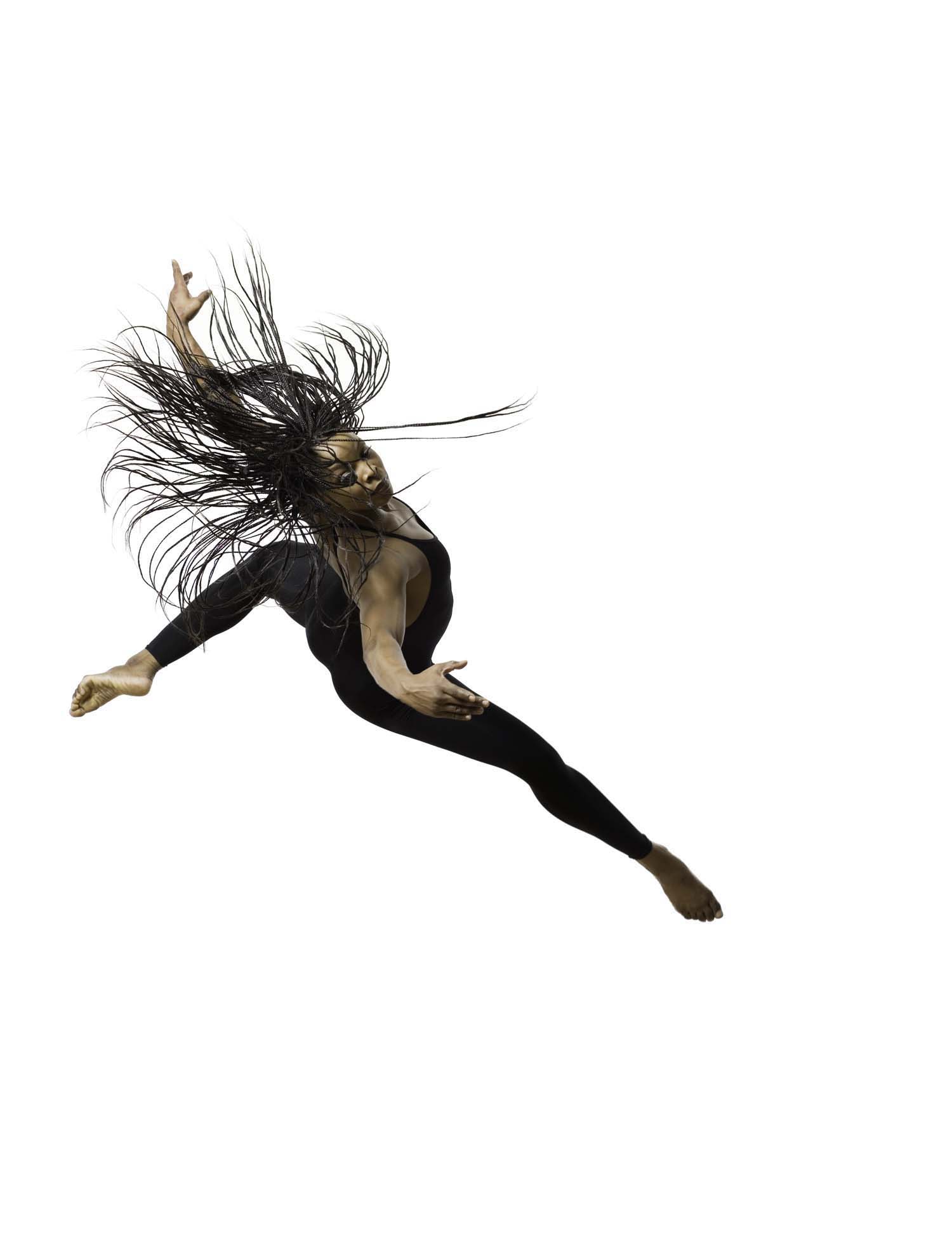 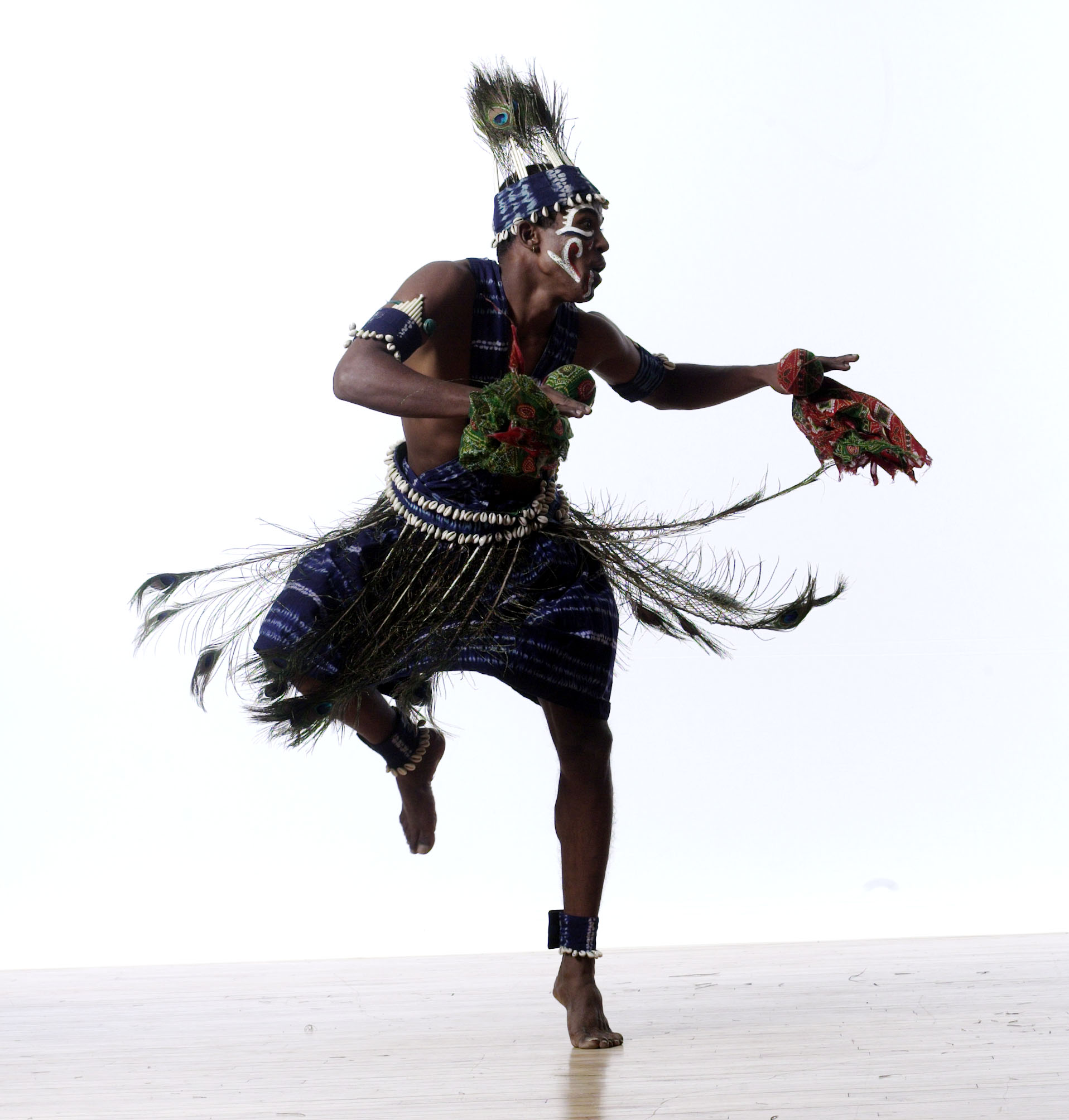 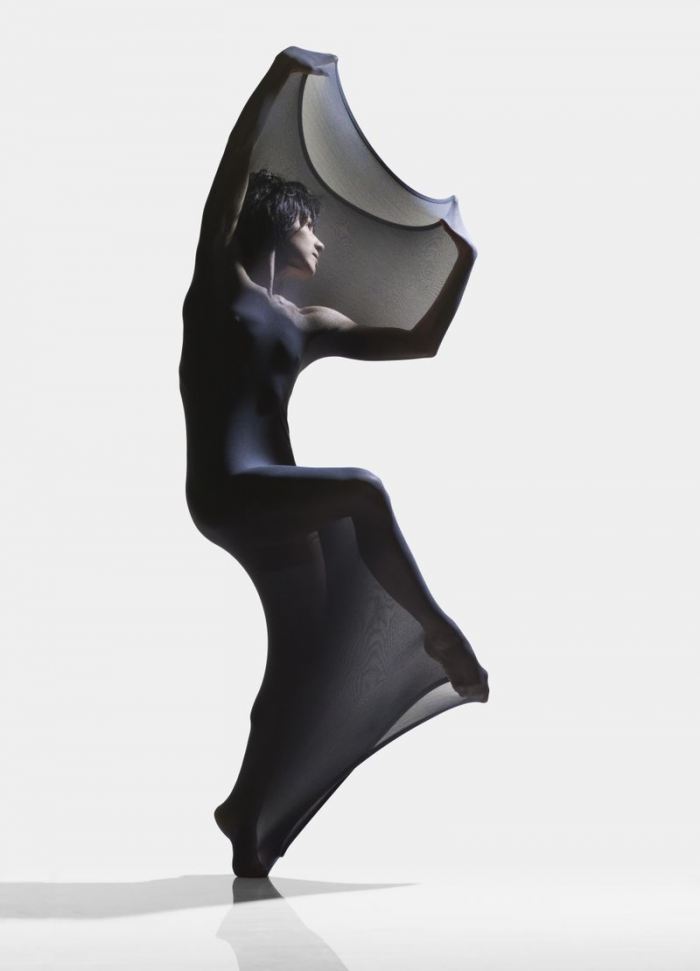 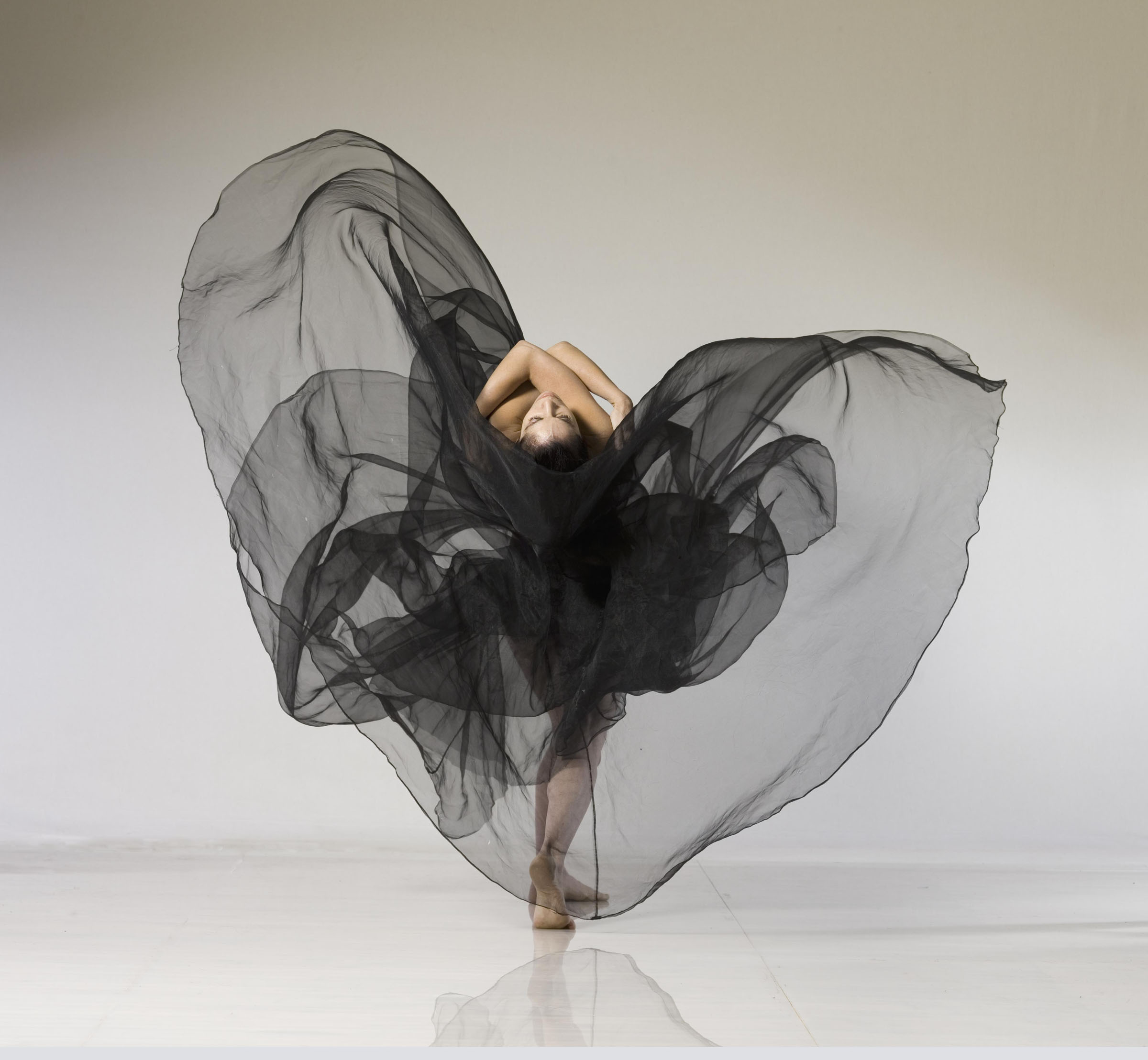 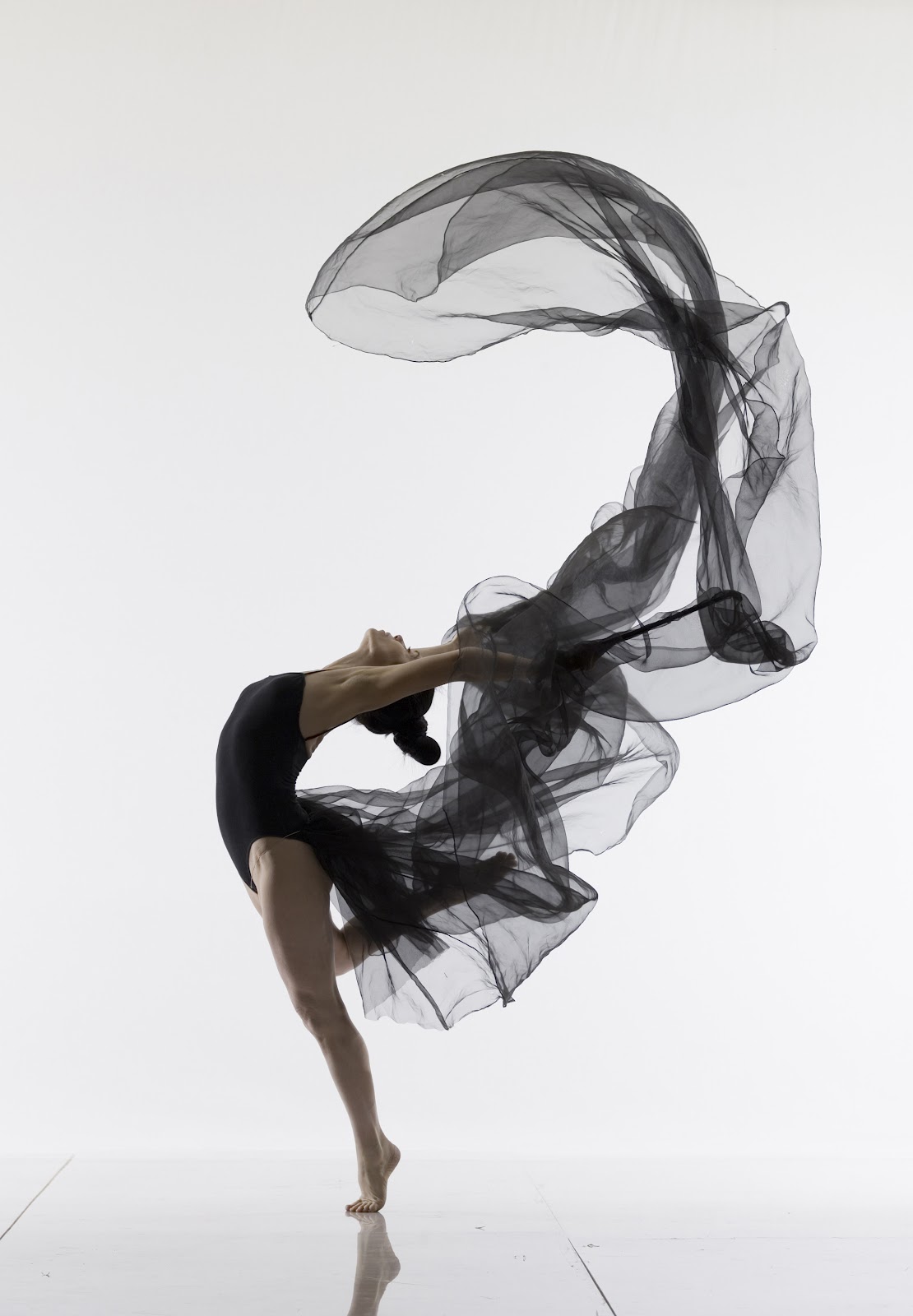 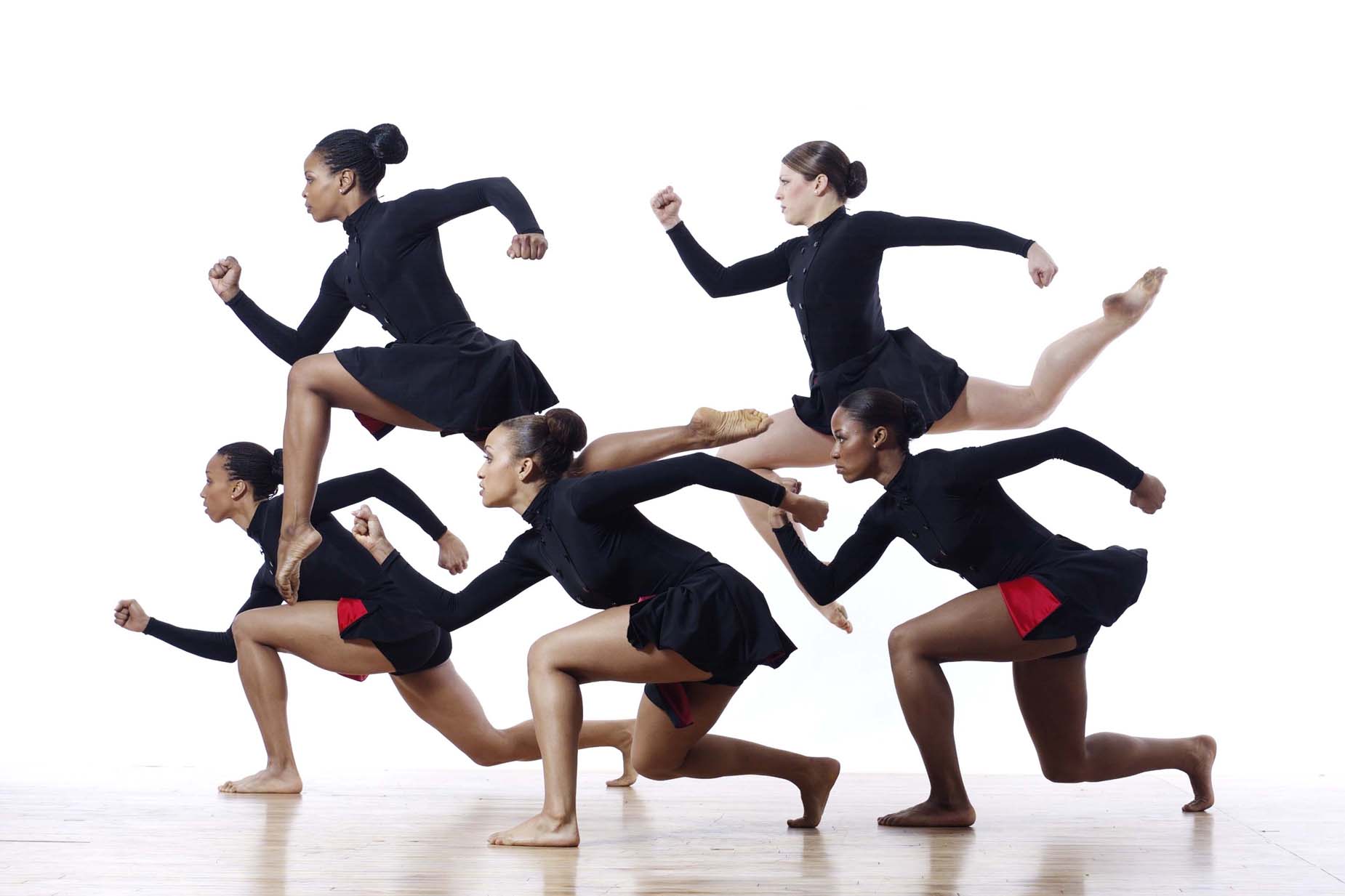 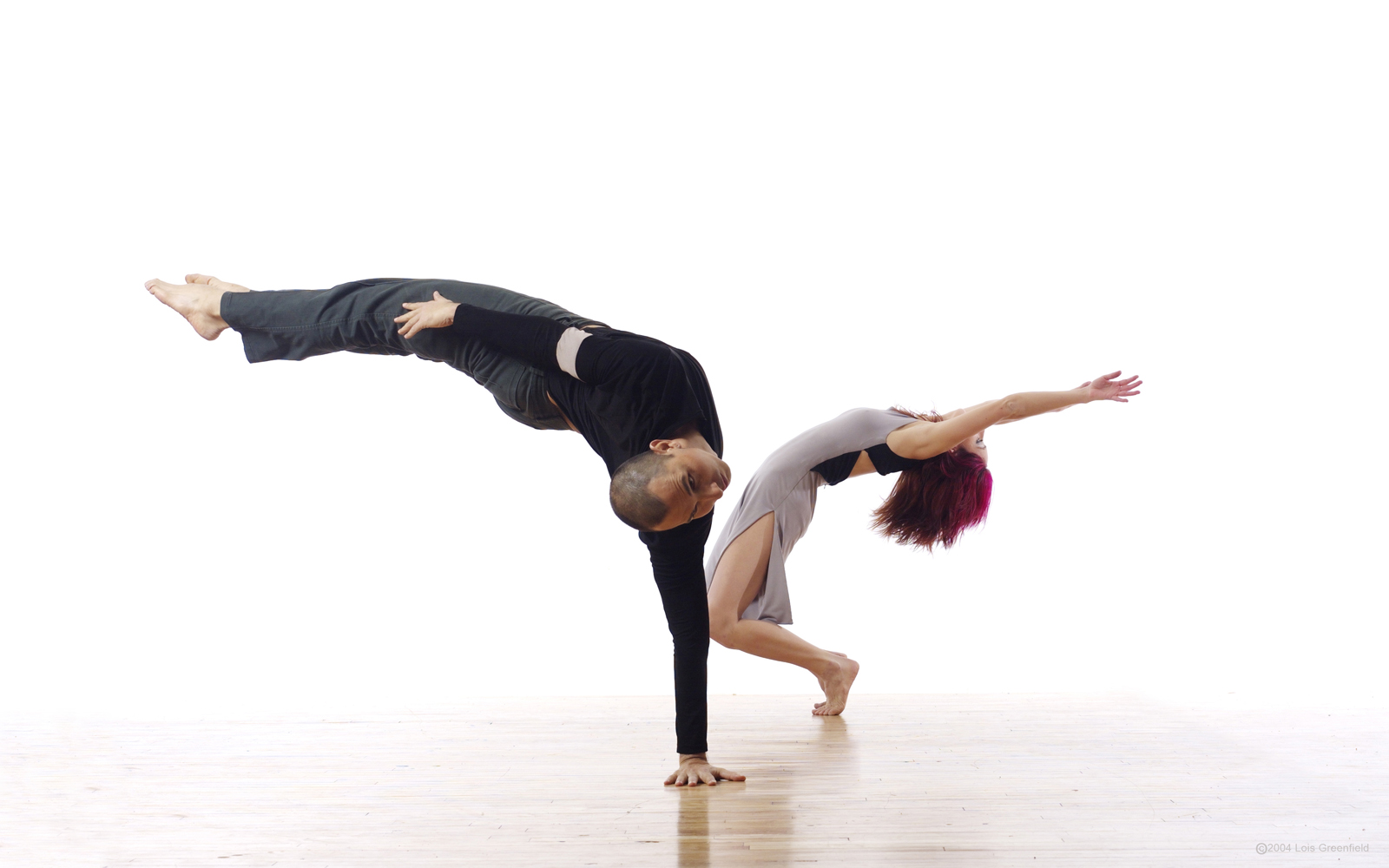 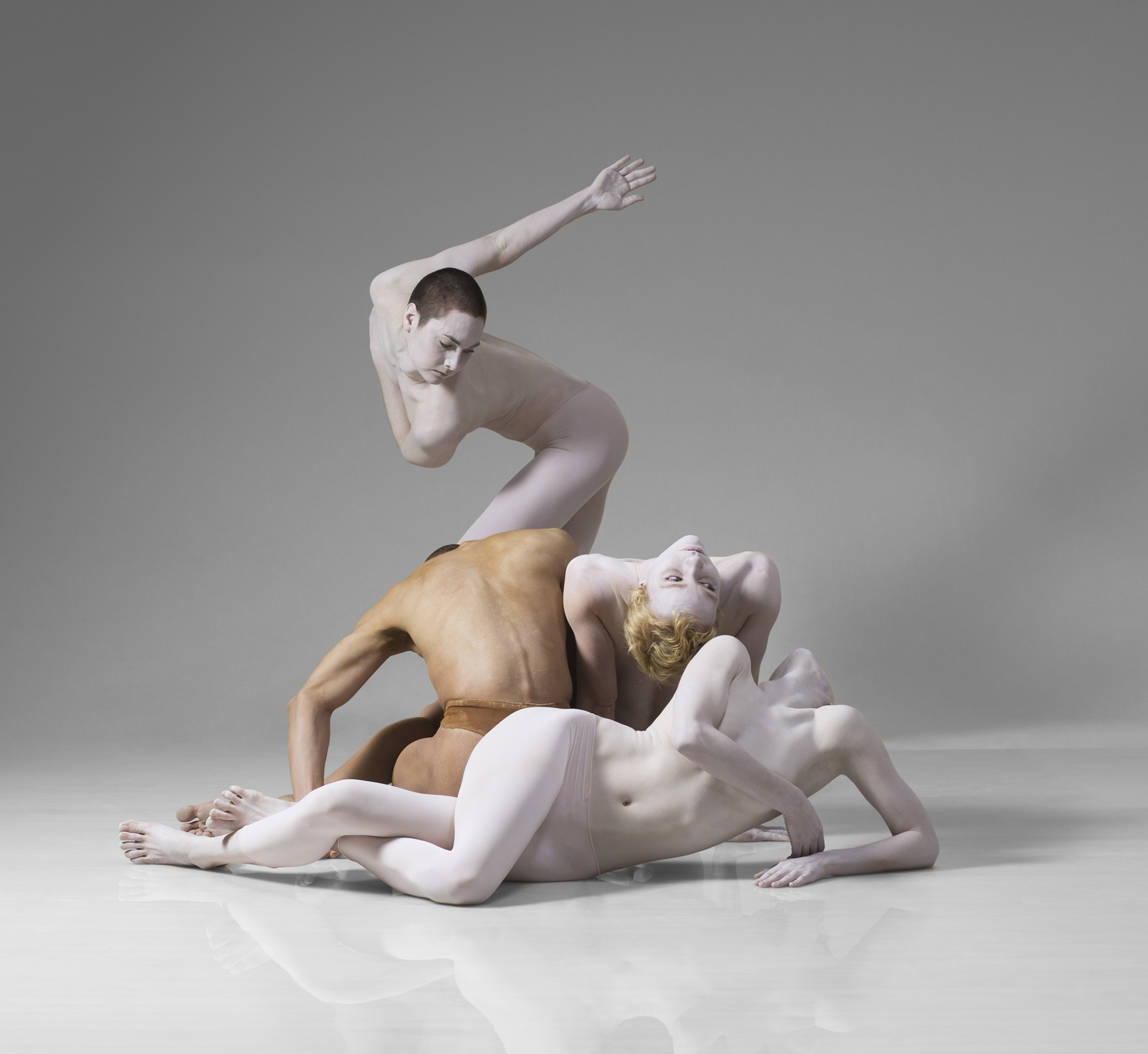 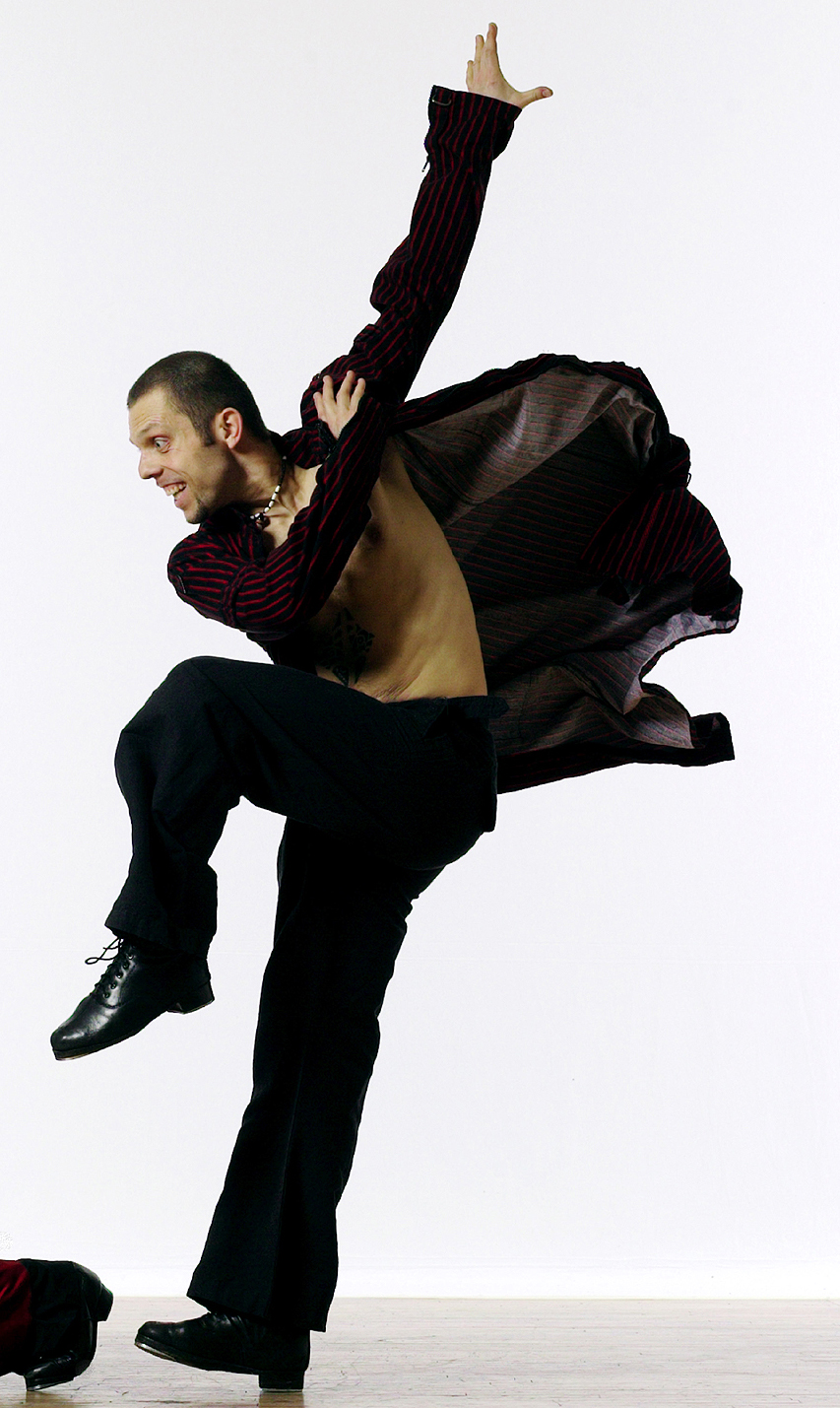