Luca Barcellona is 34 years old freelance graphic designer and calligrapher, has his own studio in Milan.
Letters are the main ingredient of his creations. He teaches calligraphy with the Associazione Calligrafica Italiana and holds workshops in several European cities.
In 2009 he has worked for the National Museum of Zurich, with calligraphist Klaus Peter Schaffel, to realize the faithful reproduction of a big globe dated back to the 1569, using calligraphy with original materials (quill and natural inks).

Among the brands that requested his lettering we can number Carhartt, Nike, Mondadori, Zoo York, Dolce&Gabbana, Sony BMG, Seat, Volvo, Universal, Eni.
He recently published his first mono-graphic book “Take Your Pleasure Seriously” by Lazy Dog press, the publishing house which is a member himself.
His study into lettering led him to experience from graffiti to classic calligraphy, up to large-scale wall painting, typography and letterpress printing. 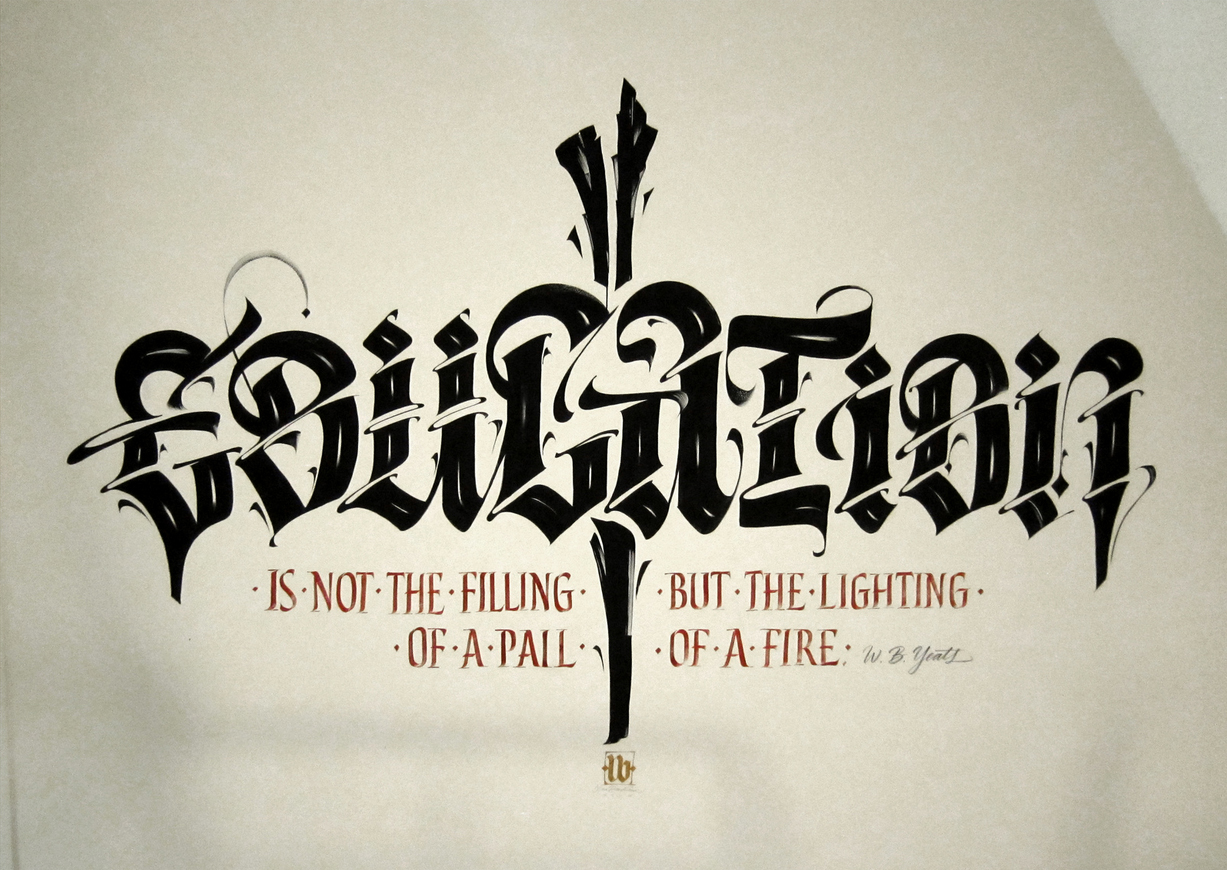 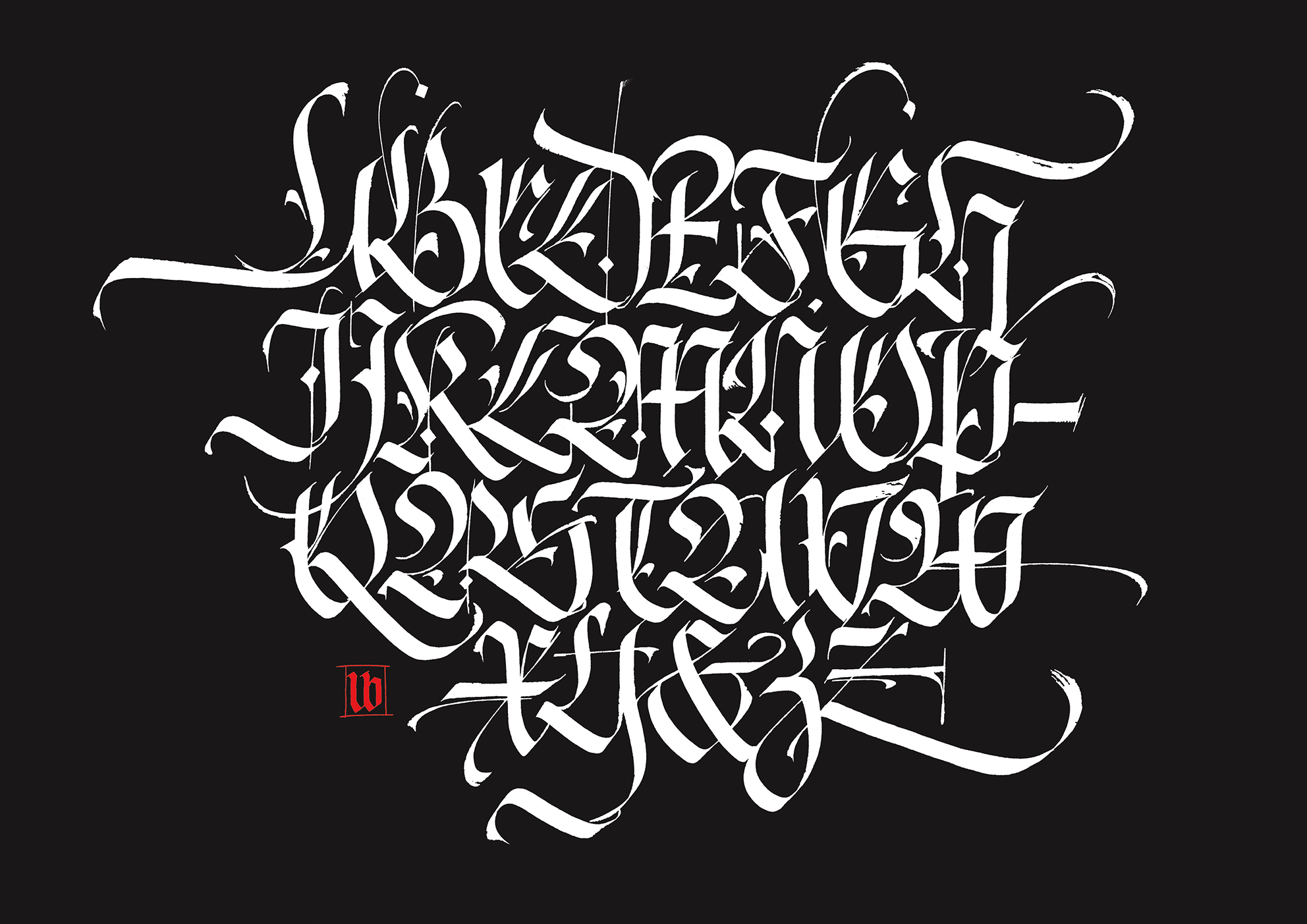 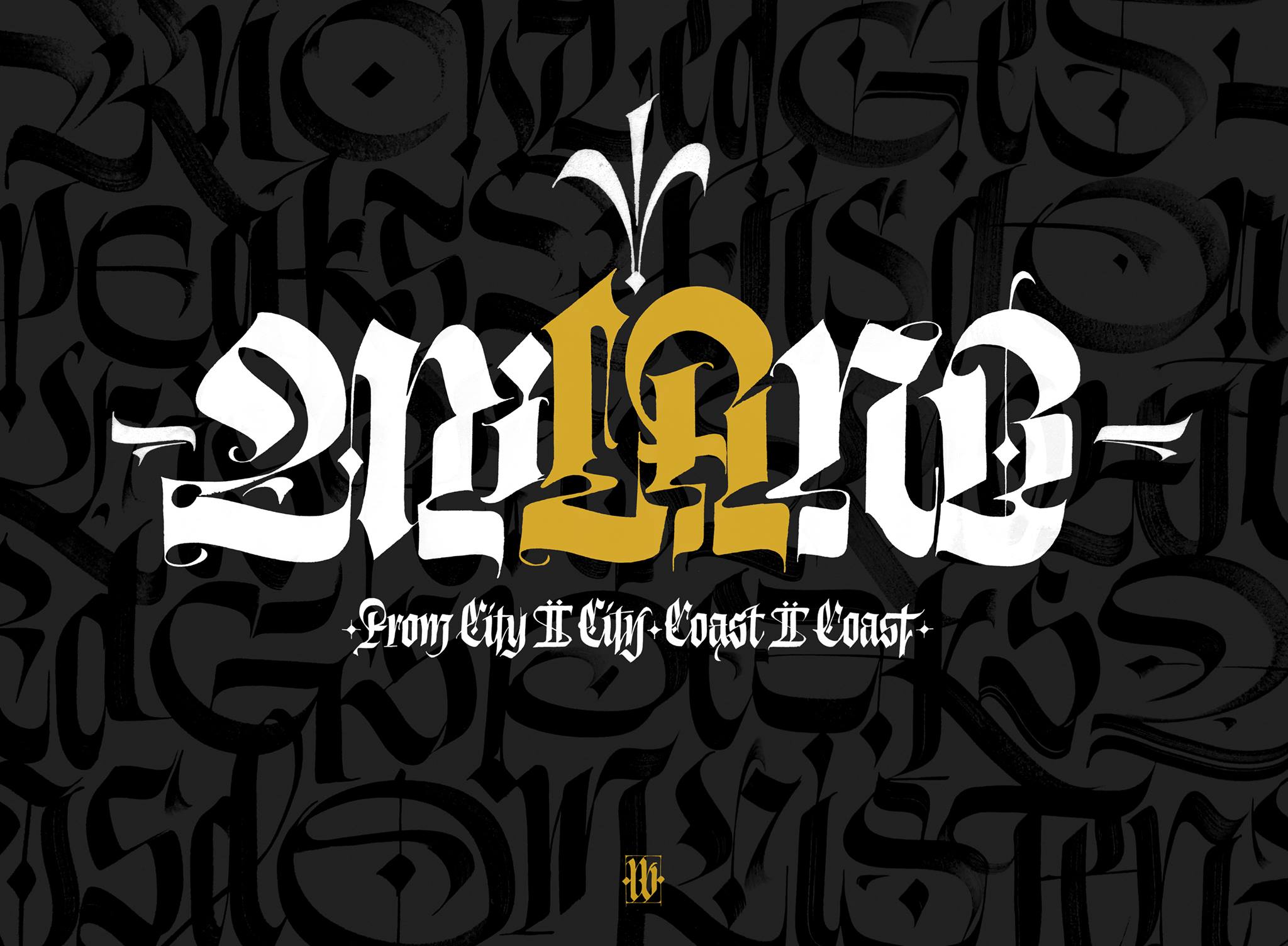 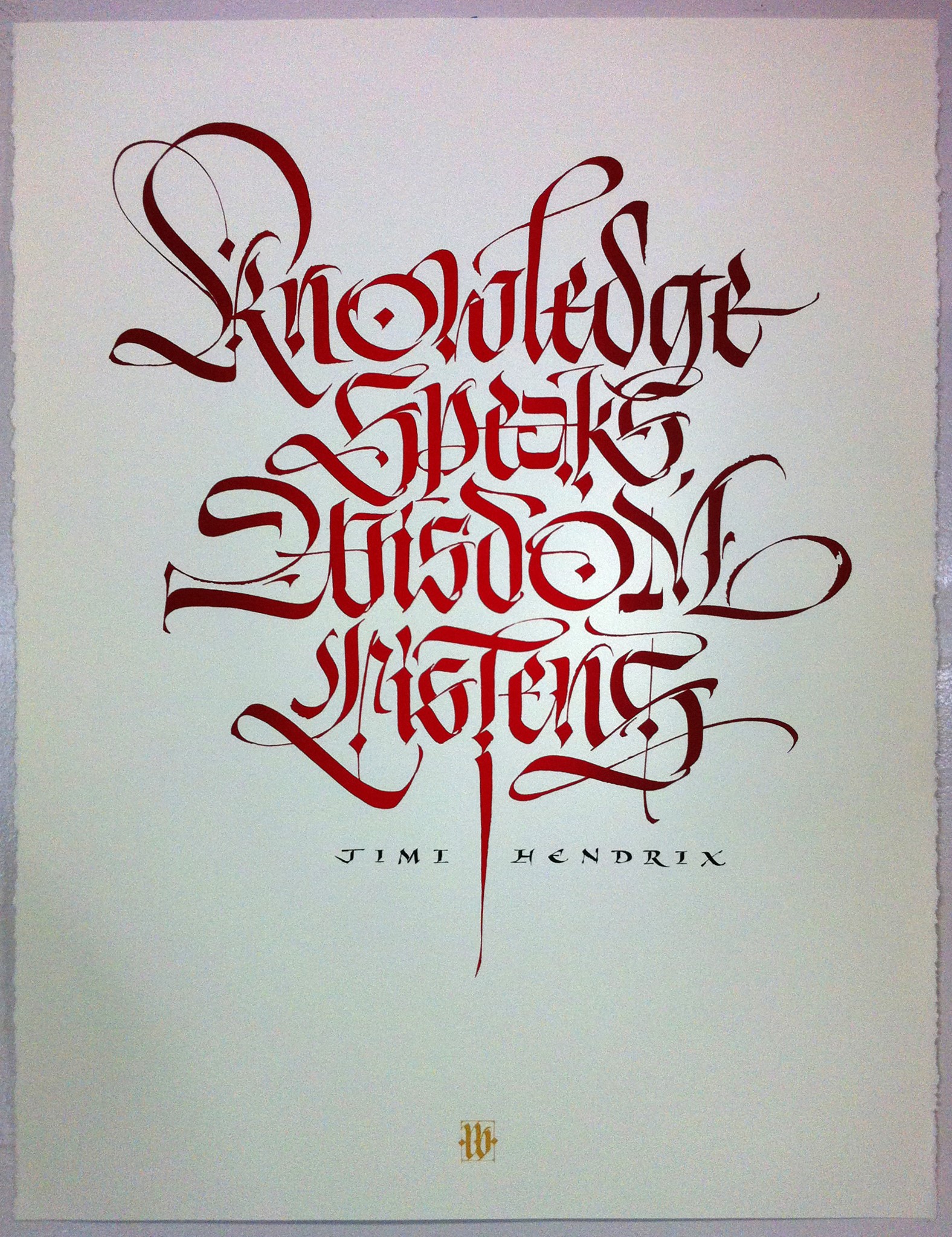 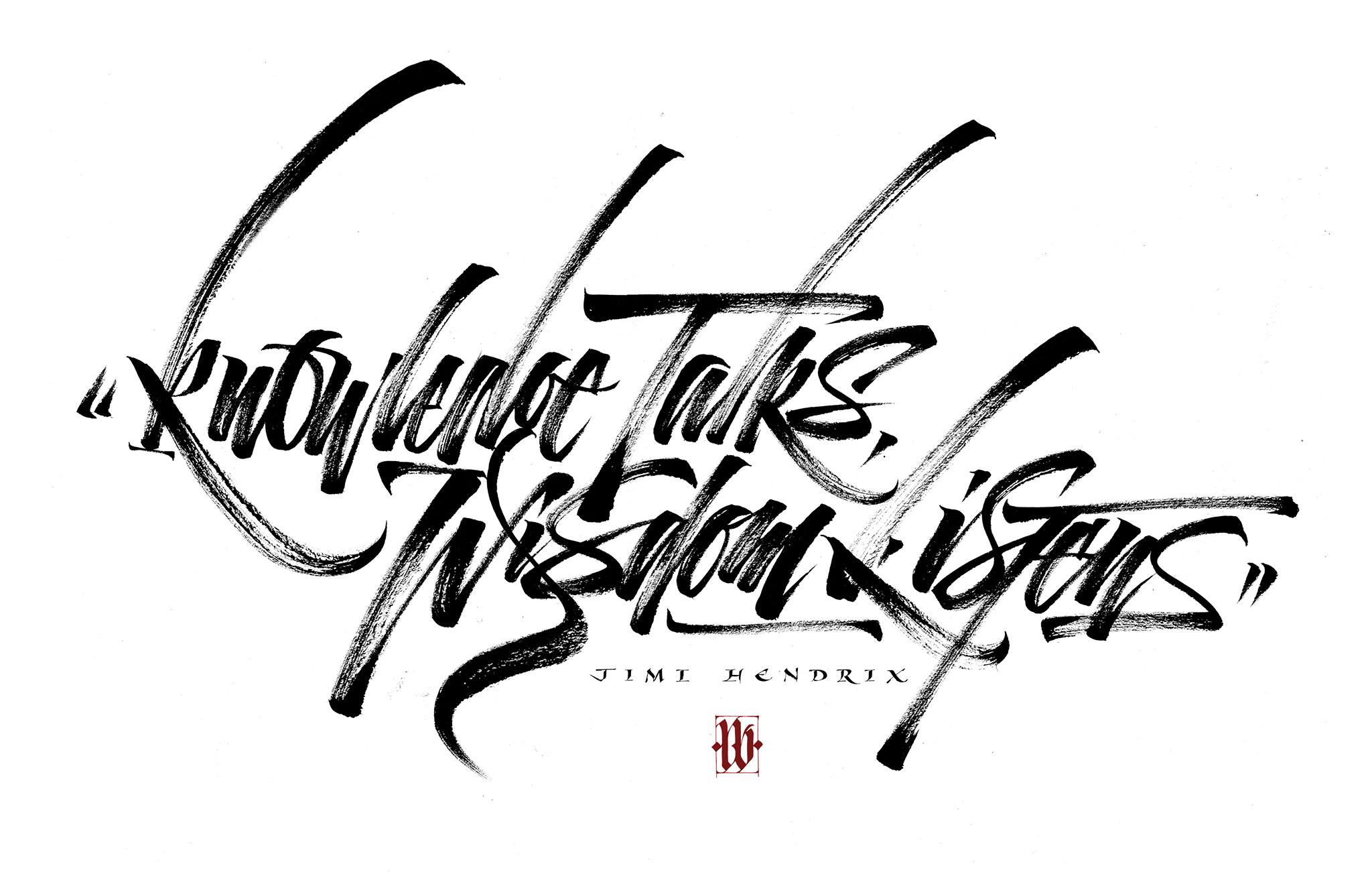 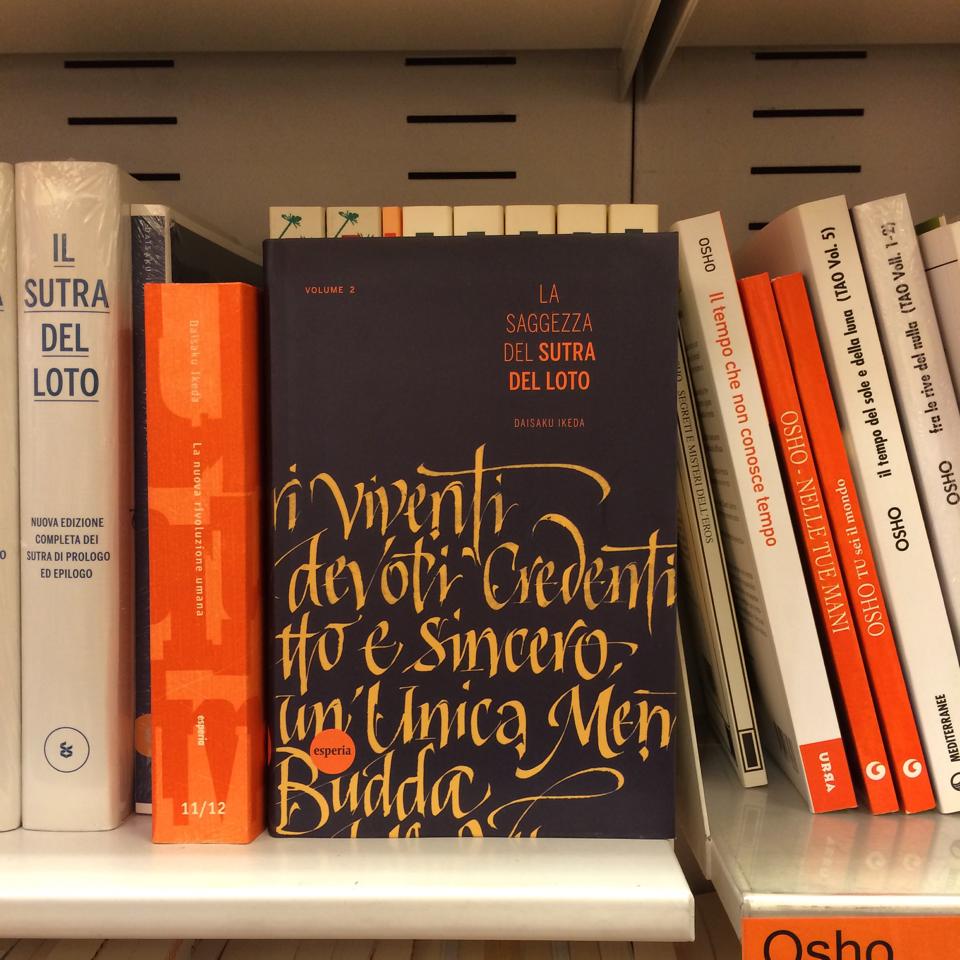 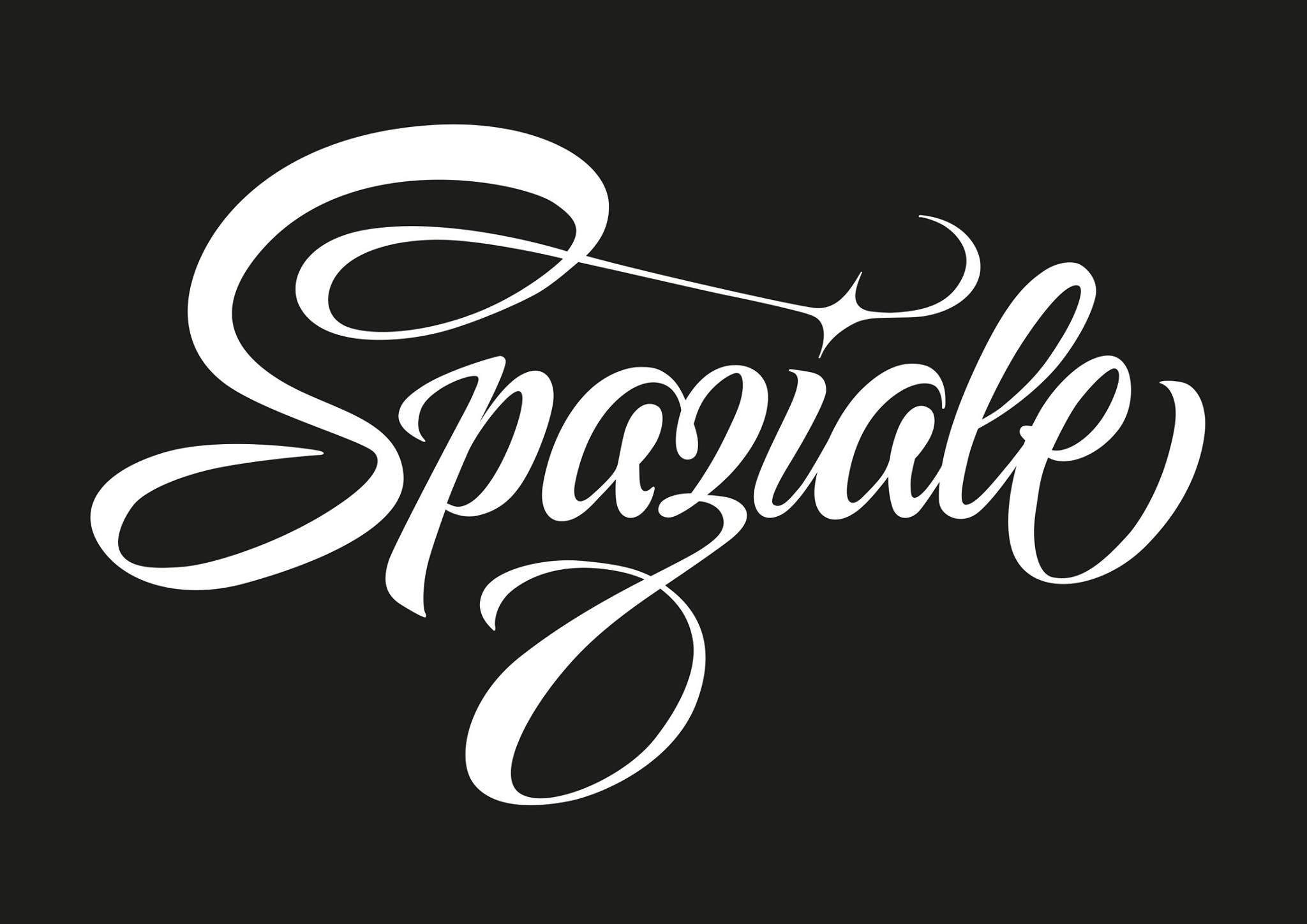 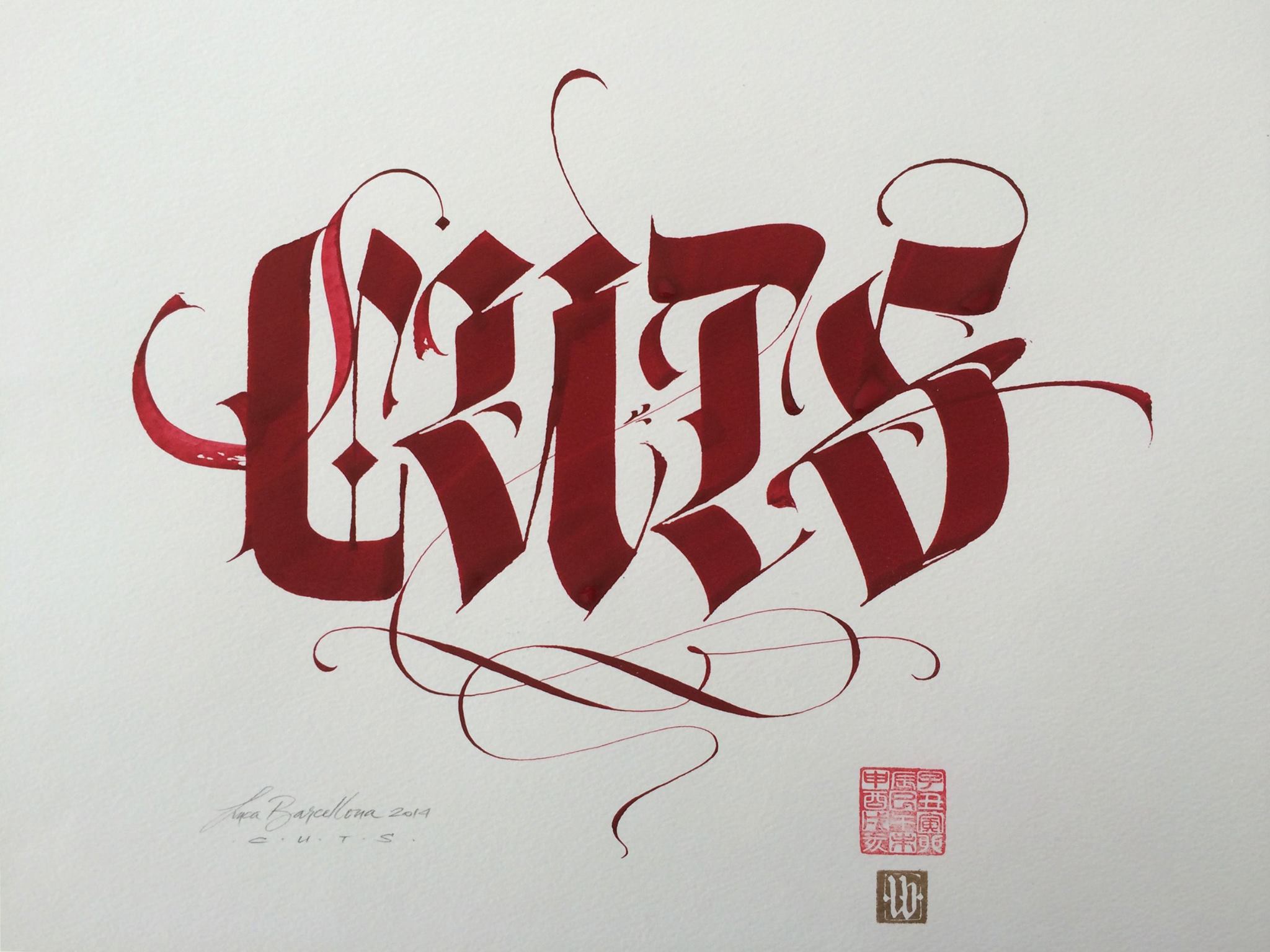 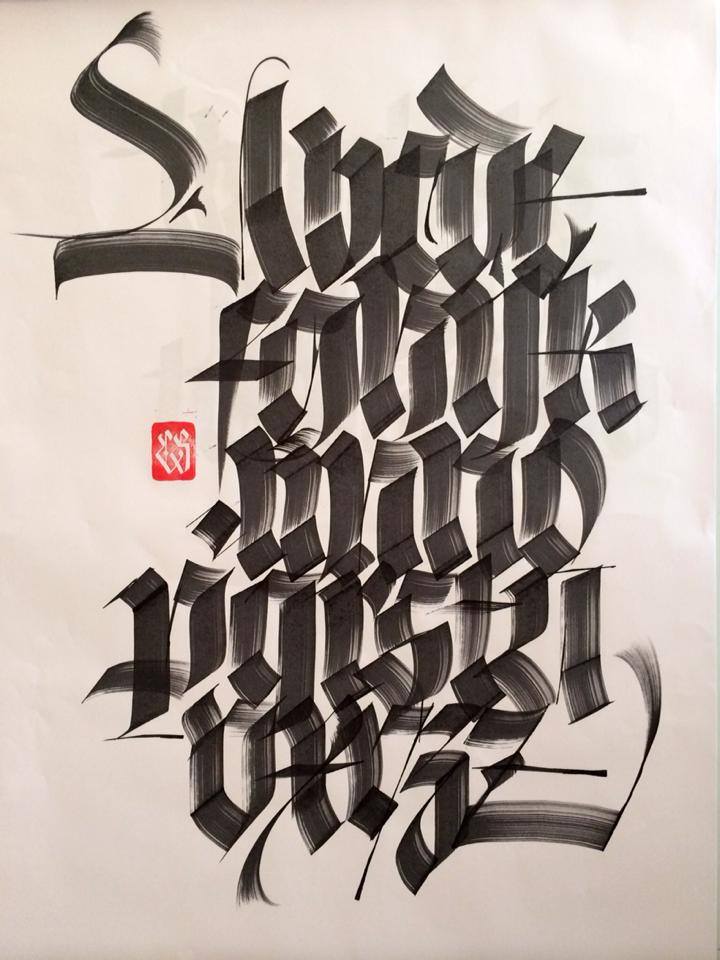 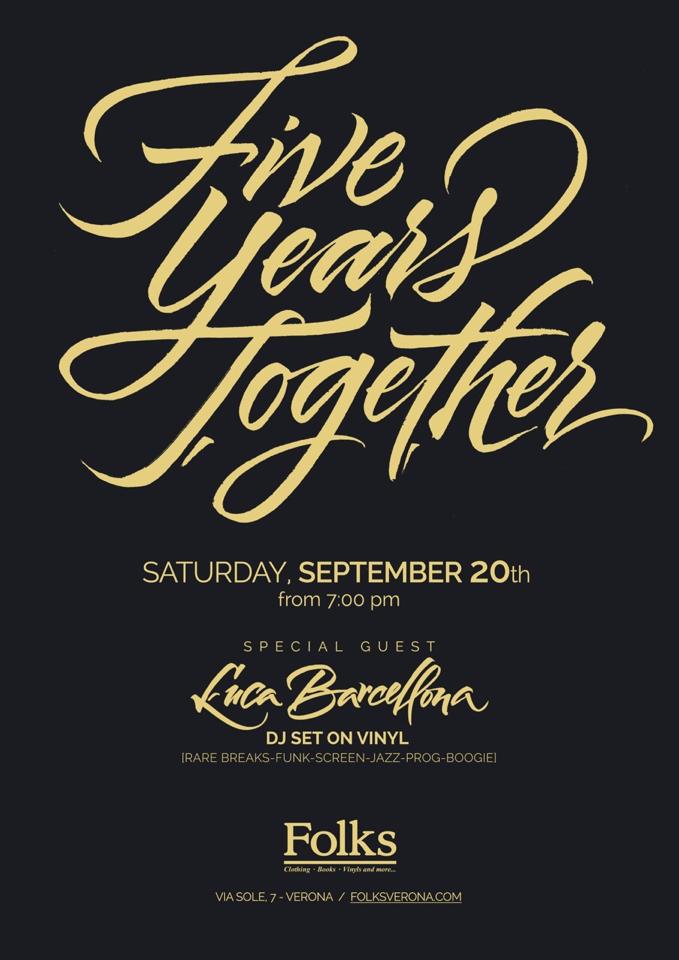 Take Your Pleasure Seriously (a quote by the designers Charles and Ray Eames) serves as a leitmotif for Barcellona who turned his passion into a way of life, first as a graffiti artist and then as a professional calligrapher.
His production spans a broad spectrum from the reproduction of a world globe from 1569 to brand identities, book covers, ad campaigns, and performances. 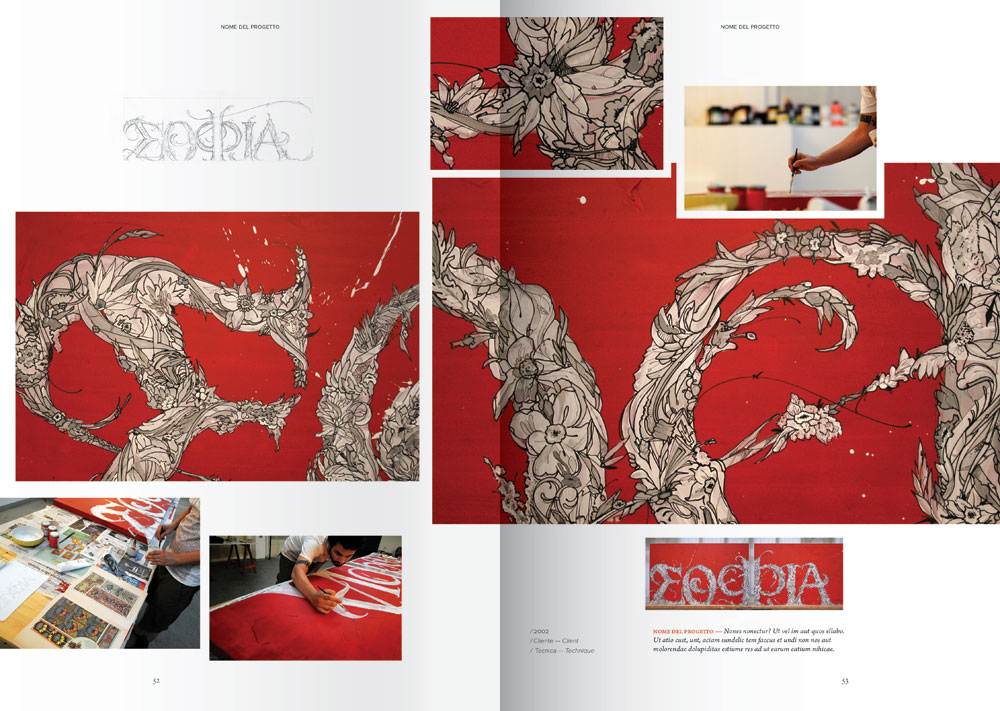 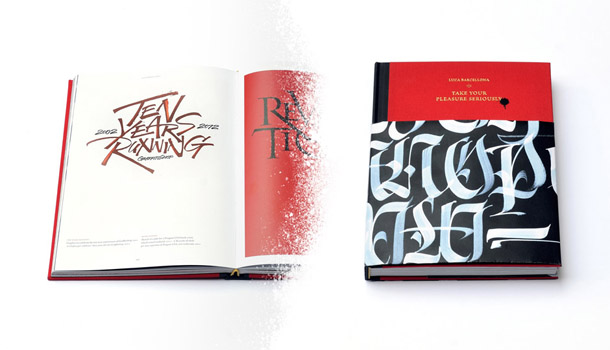 This beautifully designed artist book is the first monograph available on the work of Barcelona and features hundreds of drawings made over the last decade: commissioned work (Carhartt, Dolce & Gabbana, Nike, Red Bull, Sony, Universal, etc.), personal projects, performances, and many never-seen-before work. The book will fascinate and inspire anybody who works with letters
or is interested in how they look.