Luke Lucas is an incredibly talented and impressive typographer, graphic designer and art director from Melbourne, Australia.
His work has appeared in Esquire and the New York Times. Galleries exhibit his typographical treatments.
So how did Luke Lucas get started as a typographer?
Skateboarding and rollerblading, of course. It was 80s skate culture that originally sparked Luke’s interest in design, as he poured over the graphics in skate magazines and on the boards themselves.
Then, after rollerblading professionally on a promotional team for Coca-Cola as a teenager, Lucas and his best friend had a change of pace, starting an inline skating magazine called Fourinarow.
While most kids his age were complaining about being woken up at the crack of noon, Luke was designing, writing, photographing, typographing and drumming up sponsors for a magazine that sold in 14 countries around the world. To this day, Luke says his proudest career moment was holding that first published edition of Fourinarow (his proudest moment up until now that is).

Setting his sights on bigger things, Lucas then co-founded Lifelounge – a multi-platform business that was simultaneously an agency, a website and a magazine.
Lifelounge magazine gave Luke free reign in designing bespoke typography and putting his own slant on each edition’s theme.
In the Nature Edition, he digitally formed the logo from a lizard’s tail, in the Dirty Edition it was created out of images of industrial-looking plumbing, and in the Food Edition, Luke lovingly hand-cut the logo out of (actual) cheese and baked it into a pizza (please God, please let edible logos be the way of the future).
Today, Luke’s just as comfortable designing type on a computer as he is creating it by hand out of thread or wool wrapped around nails, hand-molded clay or whatever he feels will best express what the words are trying to express.
Some of the clients he has worked for include Esquire Magazine, JOIA Magazine, Elle Canada Magazine, NY Times, Nike and many more. 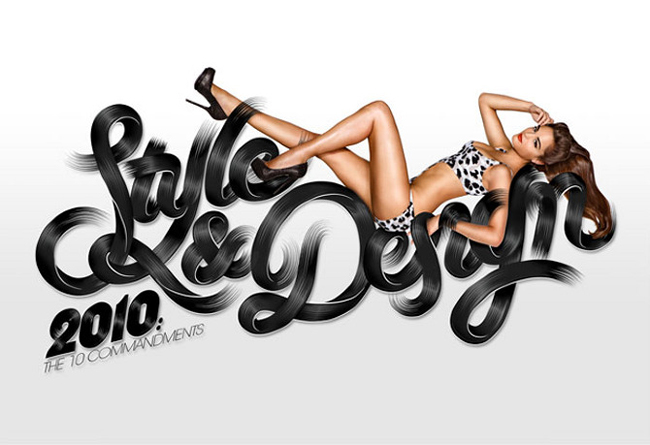 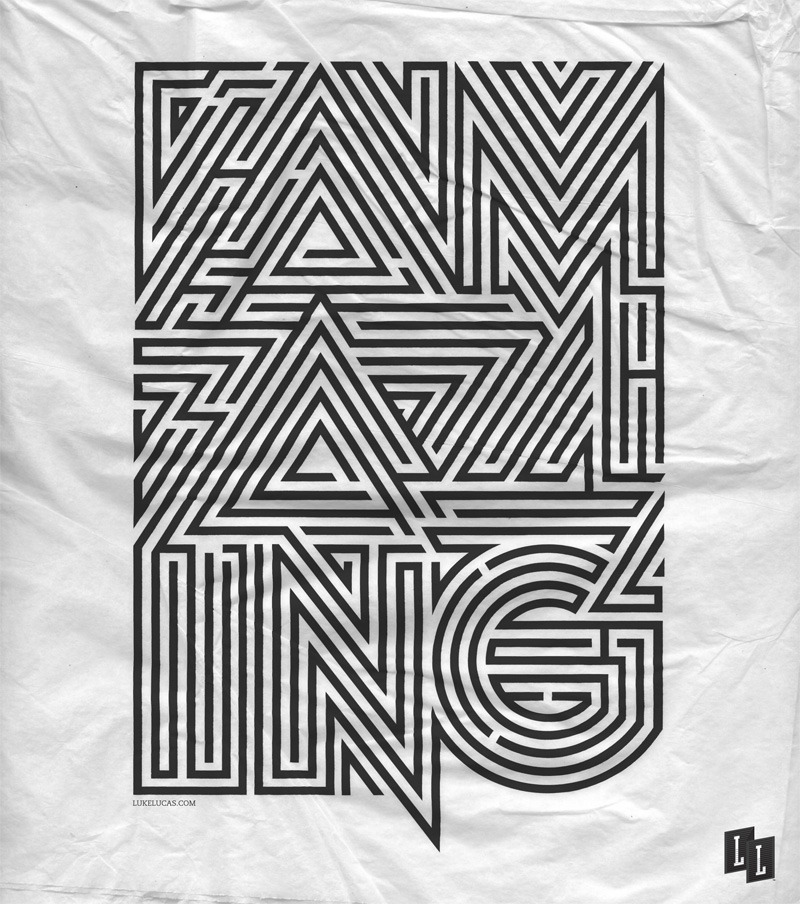 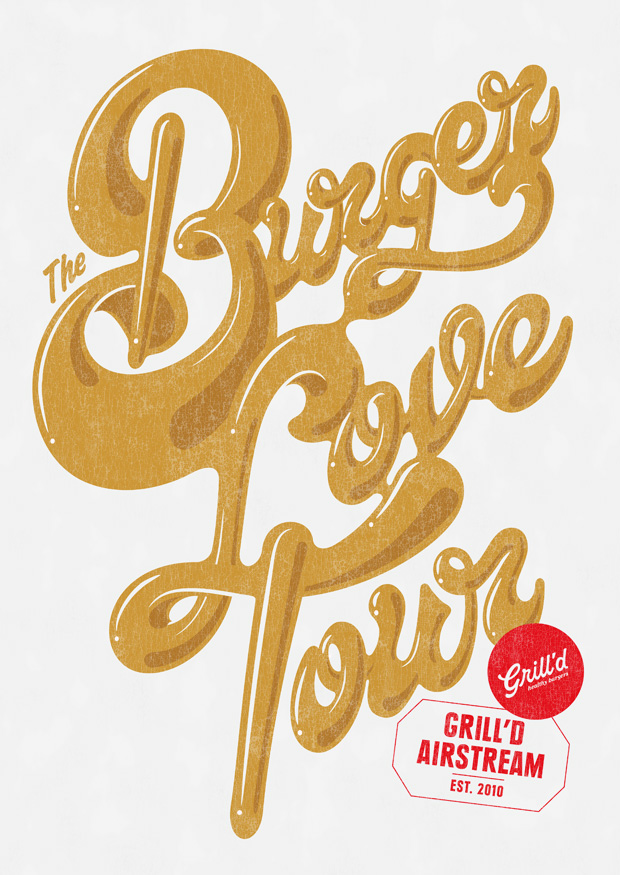 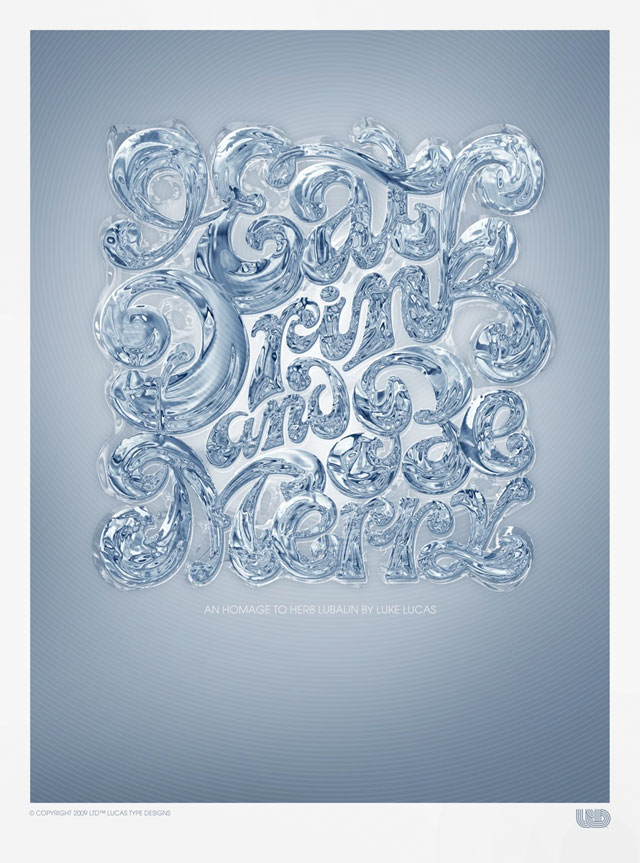 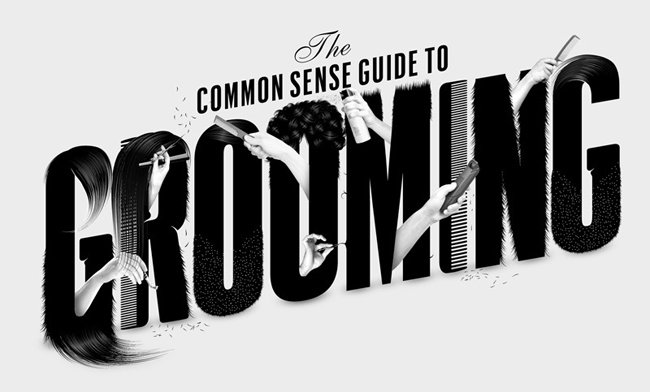 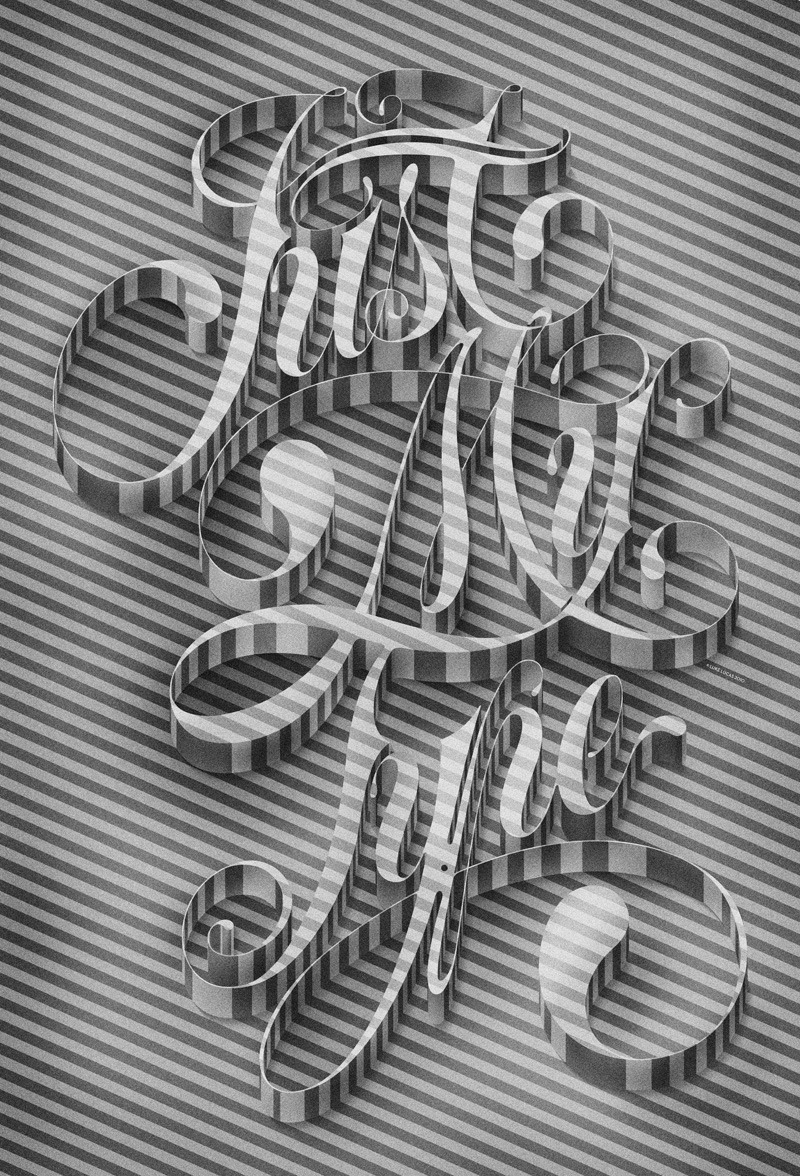 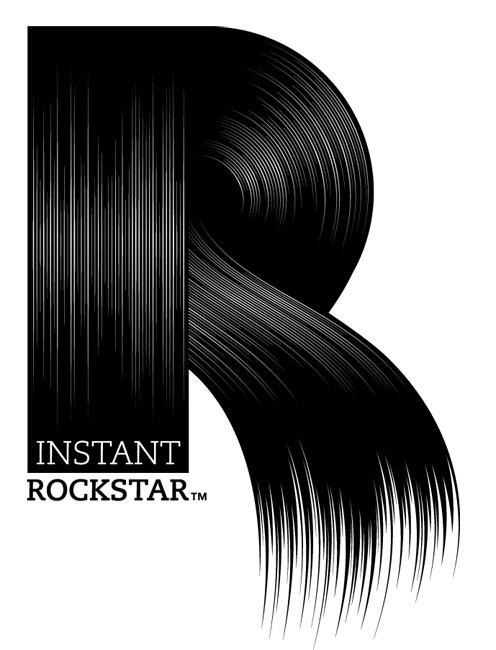 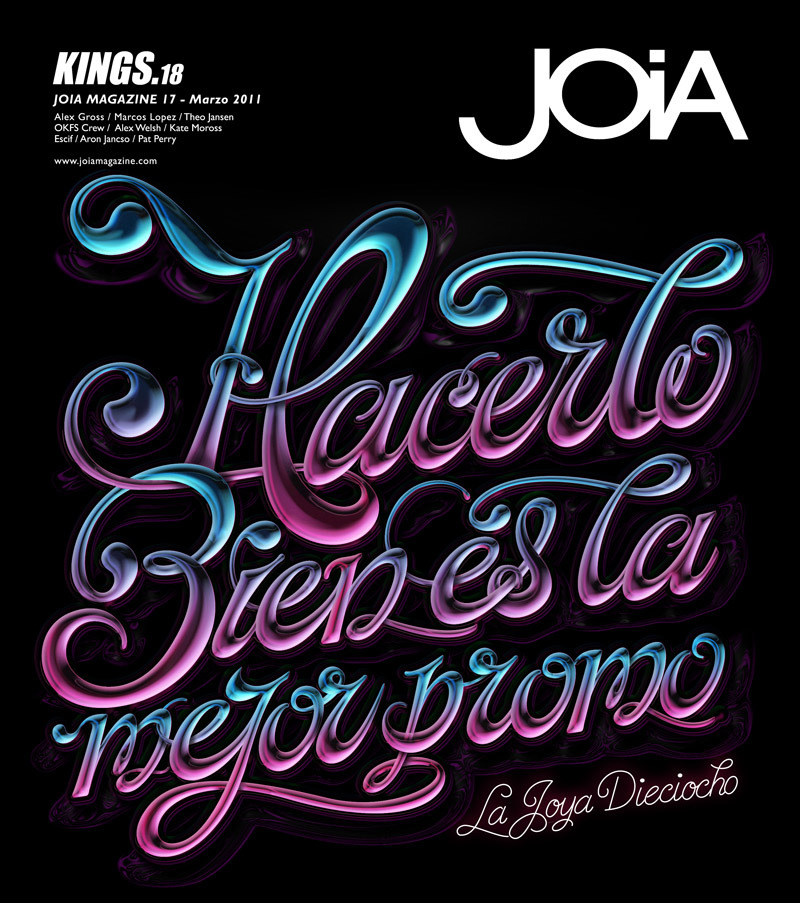 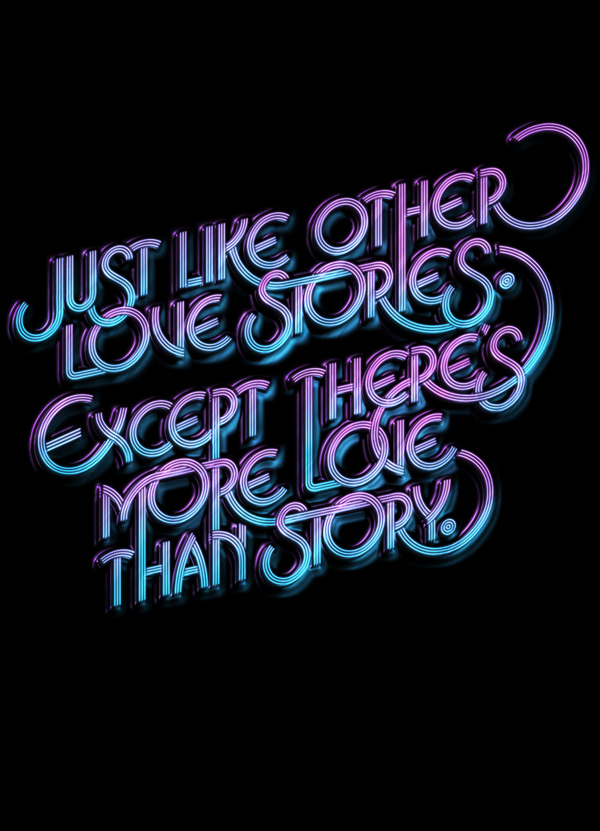 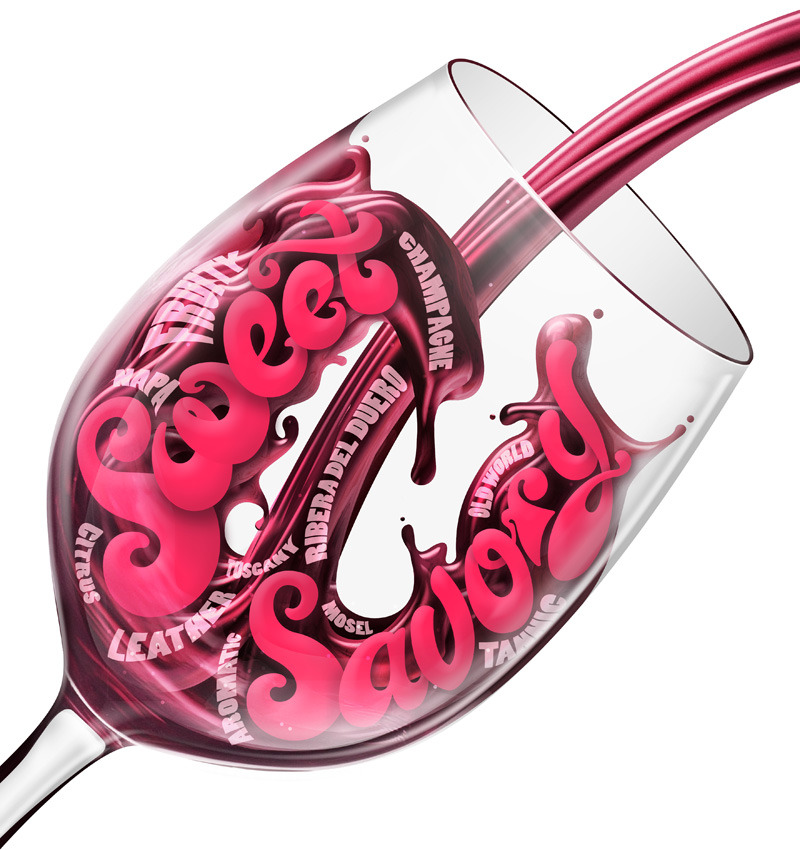 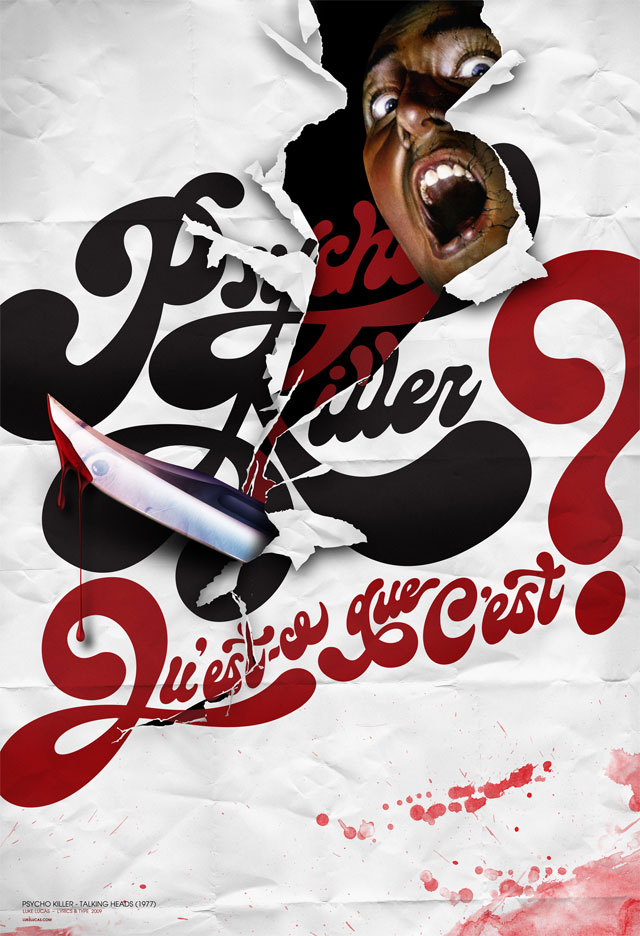 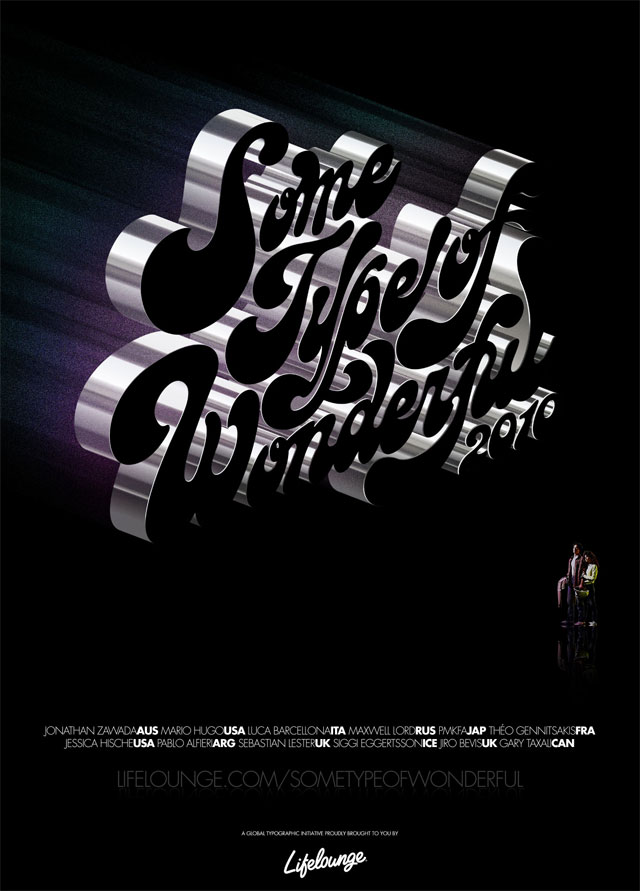