Mark Laita grew up in the Midwest cities of Detroit and Chicago, where he discovered photography at the age of fifteen.
As a teenager he worked on a series of portraits of Chicago’s homeless, which thirty years later matured and expanded into “Created Equal,” Laita’s first Fine Art series published by Steidl in 2010.
Based in the city of Los Angeles since 1986, Mark also maintains a studio in Manhattan for his New York Clients as well.

His grace, wit, and straightforward manner help to create a relaxed and efficient work environment that can handle all aspects of print advertising from elaborate prop building to complicated retouching.
Mark’s images have been featured in campaigns for clients as diverse as Estee Lauder, Budweiser, Visa, and IBM. 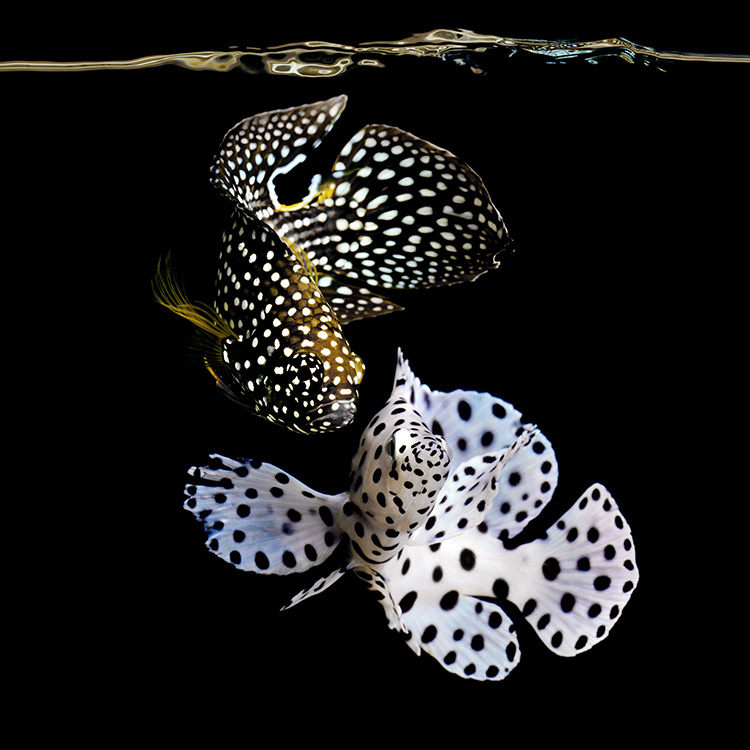 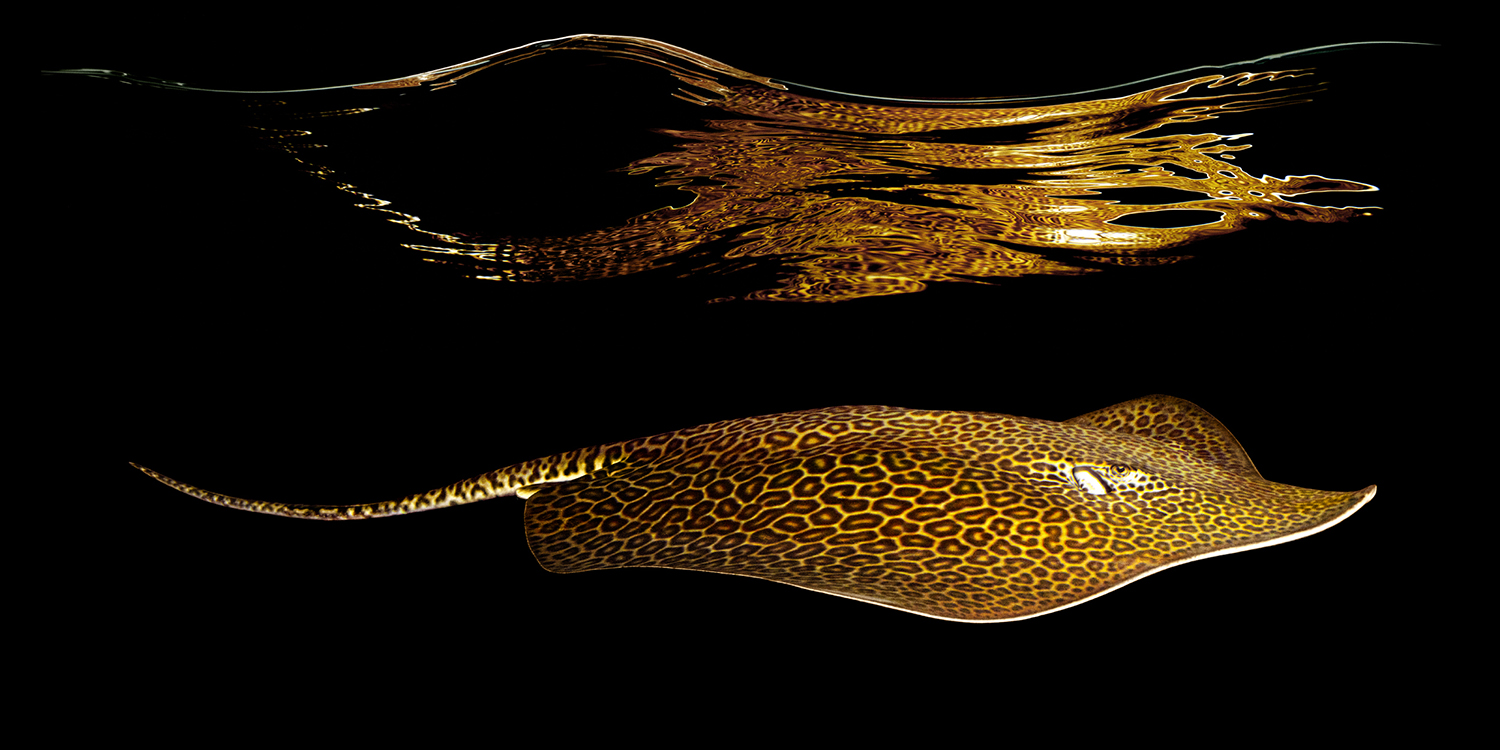 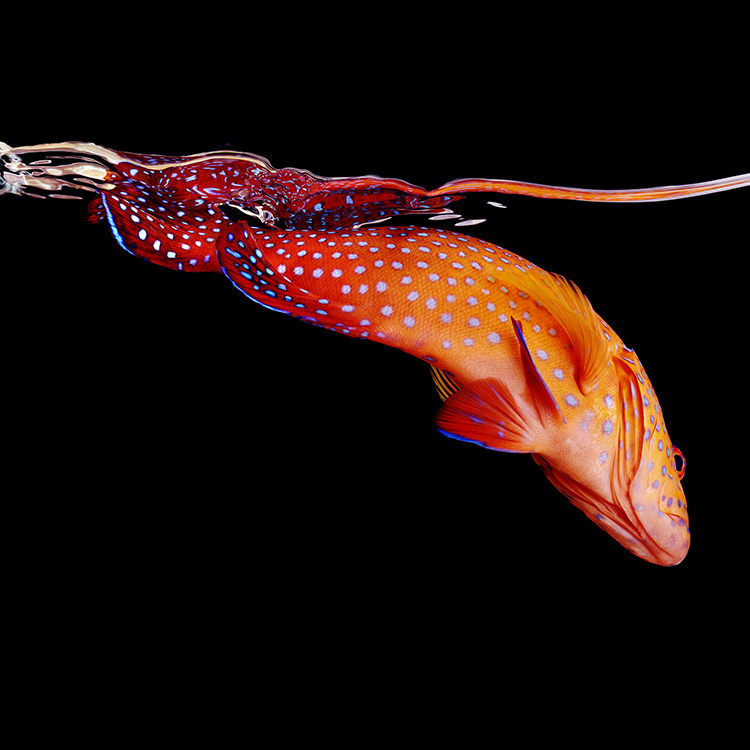 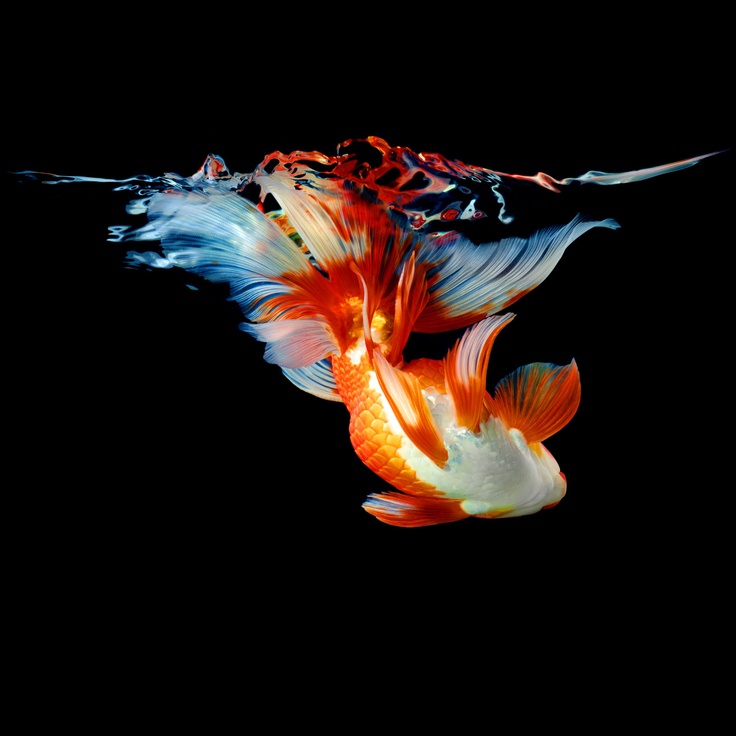 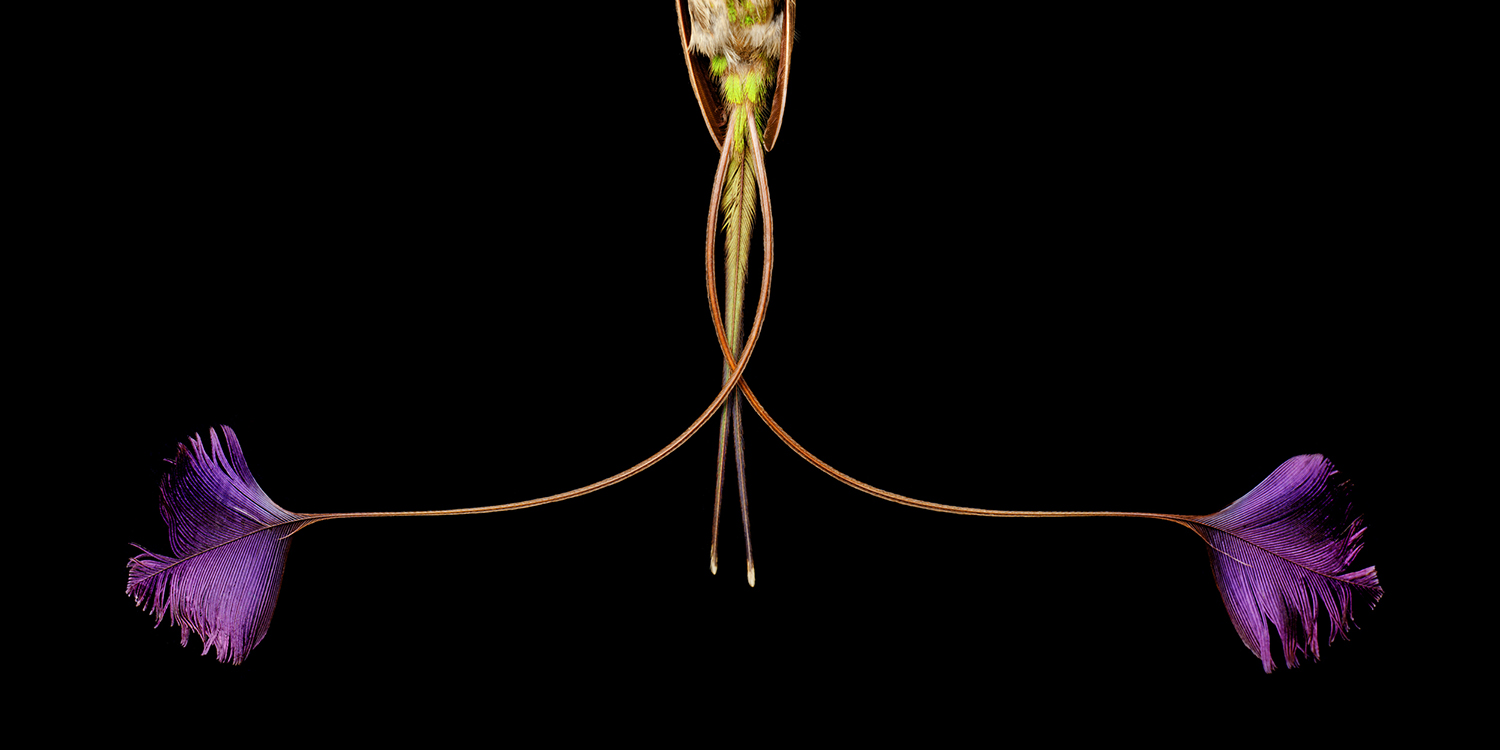 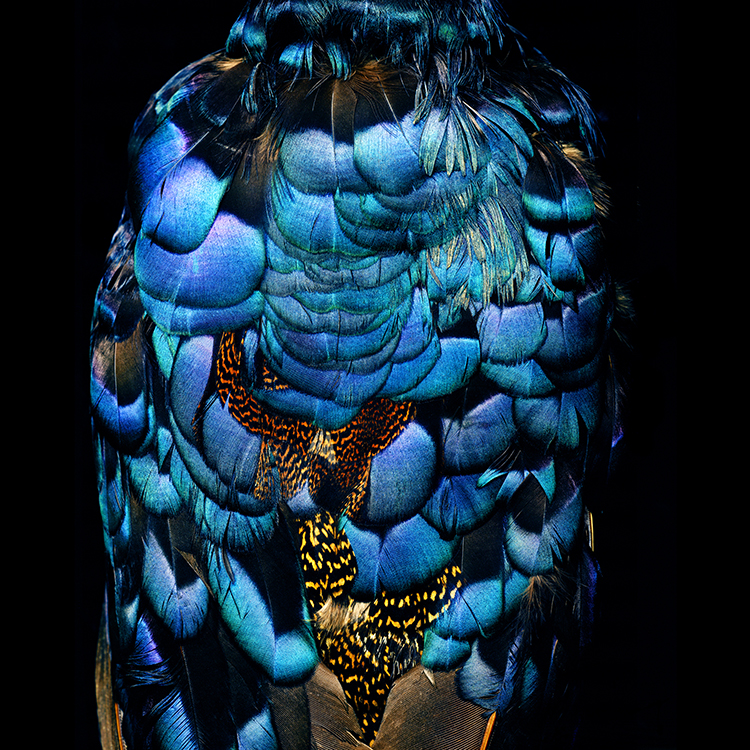 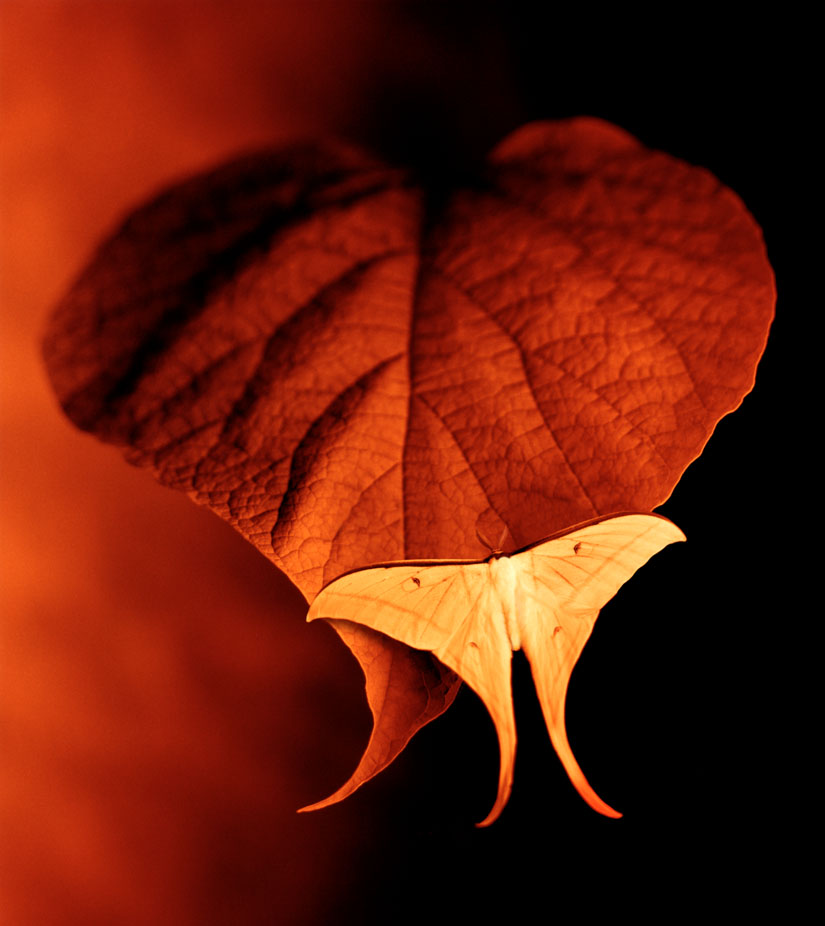 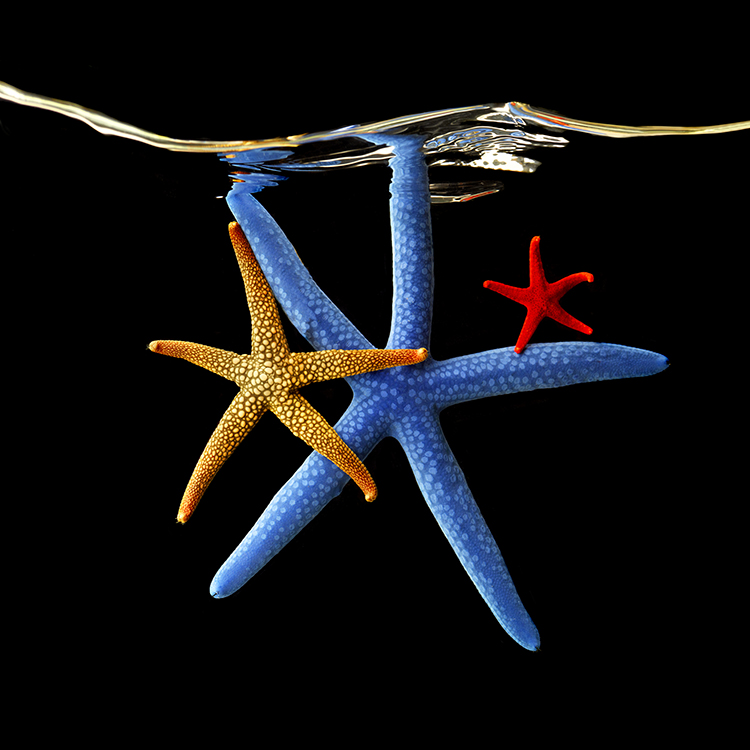 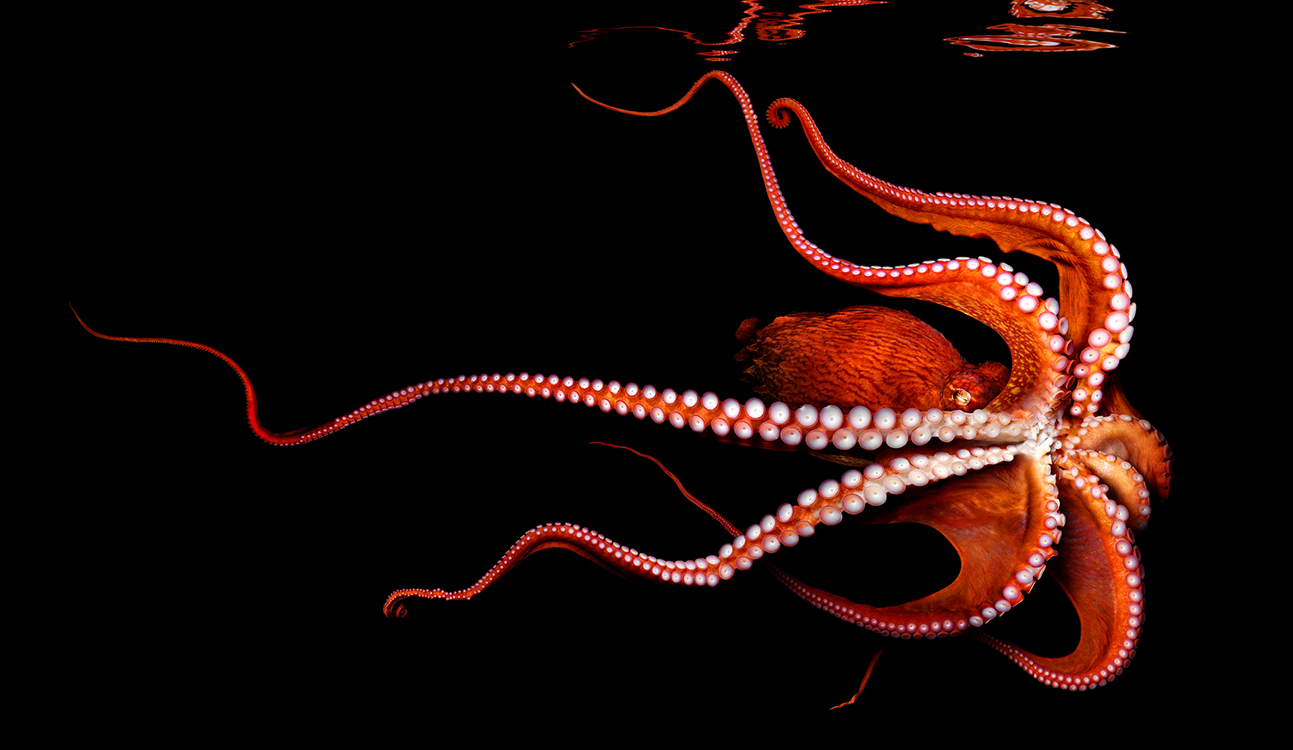