Marsel van Oosten is a Dutch professional photographer specializing in nature and wildlife photography.
Marsel’s images are known for his use of lighting, composition, color and perspective.
In his work Van Oosten tries to simplify, to get rid of the extraneous.
After graduating from the Academy of Arts with a BA in Art Direction and Graphic Design, Dutch-born Marsel van Oosten started a career in advertising.
As an Art Director at various renowned agencies, he won numerous awards for his work, amongst which are one silver and two gold Lions at the prestigious International Advertising Festival in Cannes.
The acclaimed TV commercial he made for a Dutch nature conservation organization is representative of both his creative and emotional approach to communication, as well as for his love for the natural world and his concern for the environment.
In addition to several first prizes in the International Photography Awards (IPA), Marsel’s awards include first prize in the “European Wildlife Photographer of the Year” competition, first prize in the “Natures Best International Photography Awards”, and he was a winner in the National Geographic and Photo District News “Travel Photography Awards” and the “Travel Photographer of the Year Awards”.

Taking photographs began as a way for Marsel to escape from life in the fast lane.
After a trip to Tanzania, however, things started getting more serious.
Close encounters with the animals of the Serengeti fueled his passion for wildlife photography, which soon became his specialty. Five years later, Van Oosten took the plunge and swapped his established advertising career for the precarious life of a nature photographer, a move that demands unyielding devotion and commitment.
Marsel’s images are famed for his mastery of composition, lighting, color and perspective.
In his work he tries to simplify, to get rid of the extraneous: simplicity is the ultimate sophistication.
In addition to winning the overall title International Nature Photographer of the Year in the International Photography Awards two times in a row, his awards include First Prize in the European Wildlife Photographer of the Year, First Prize in Nature’s Best International Photography Awards, two First Prizes in the Travel Photographer of the Year, and several awards in the Wildlife Photographer of the Year.
His images are used worldwide in advertising, design, and magazines such as National Geographic, GEO, Audubon and Science Illustrated.
Marsel lives in Amsterdam, The Netherlands, with producer and videographer Daniella Sibbing.
Together they run specialized nature photography tours for all experience levels to exciting destinations worldwide. 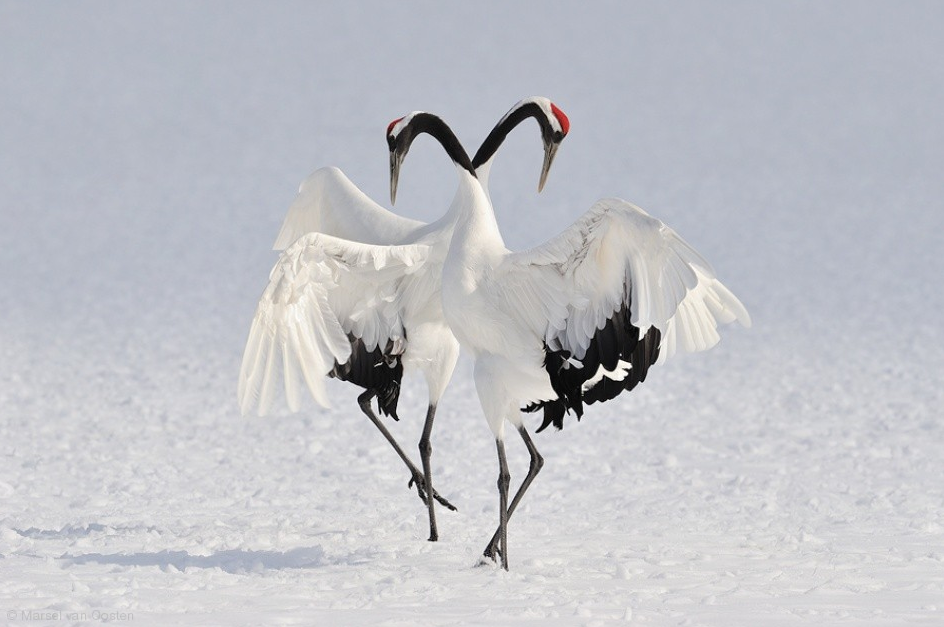 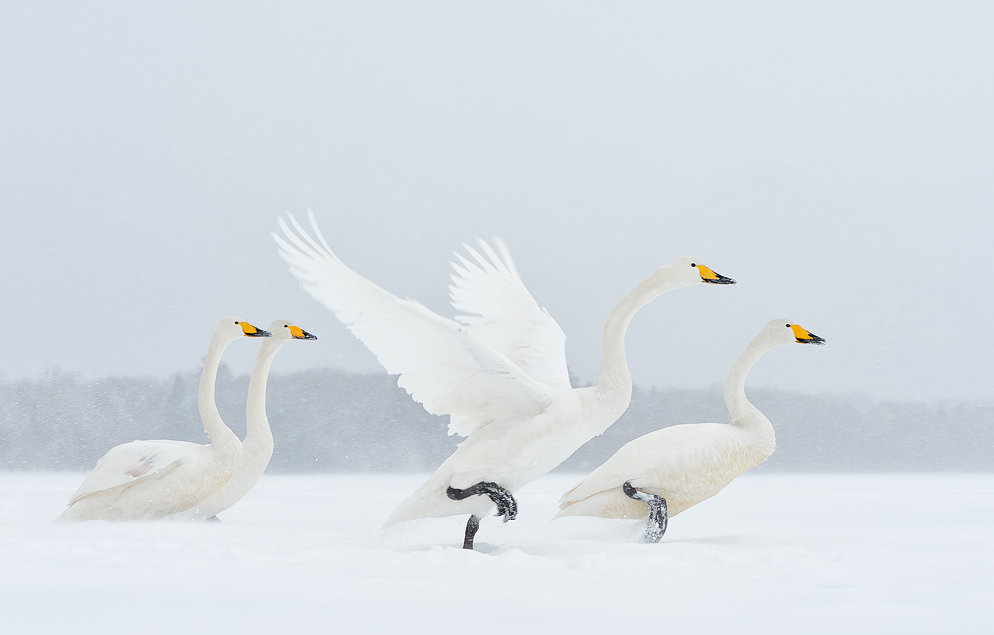 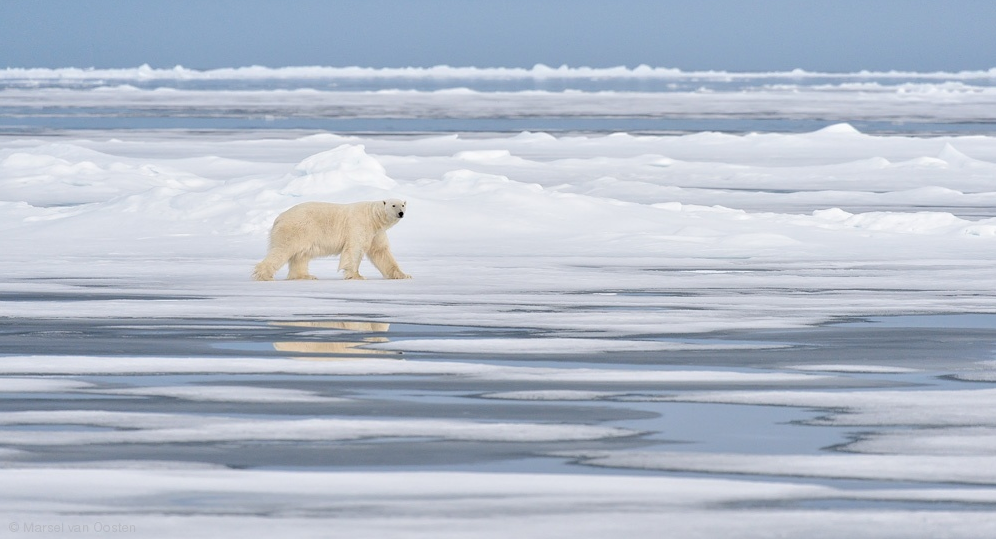 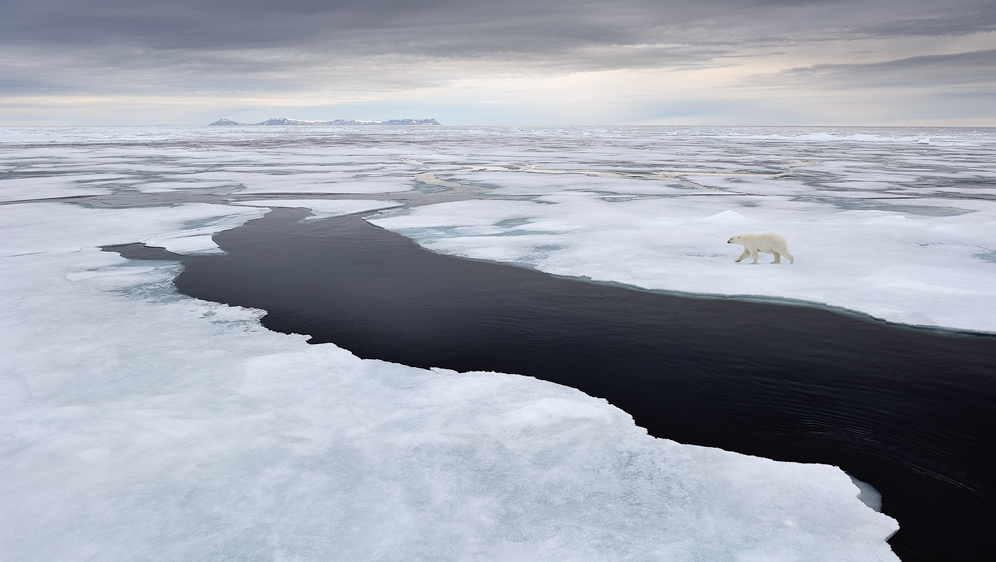 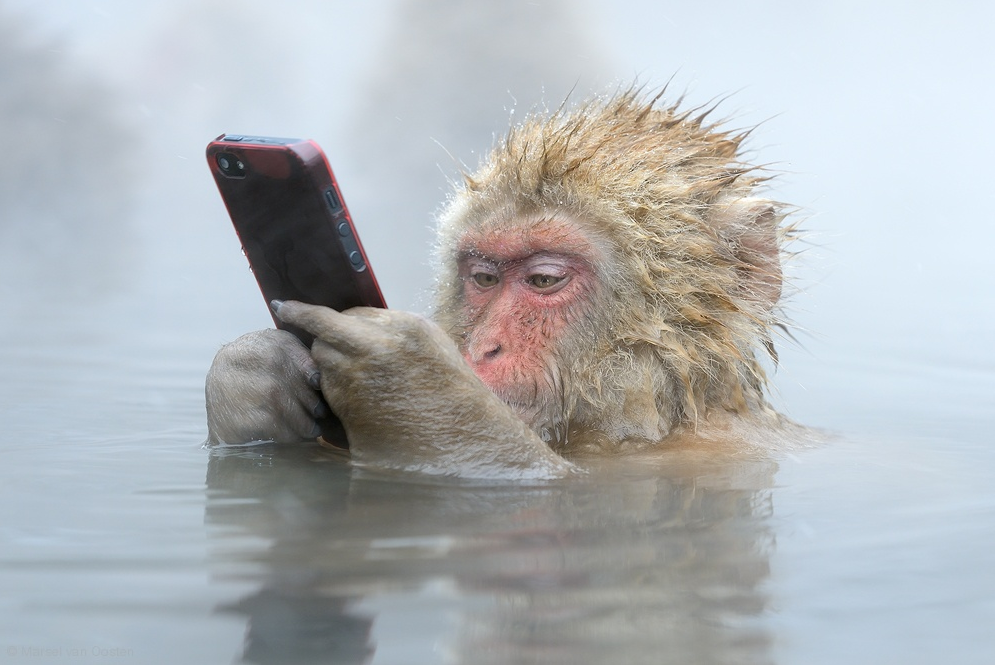 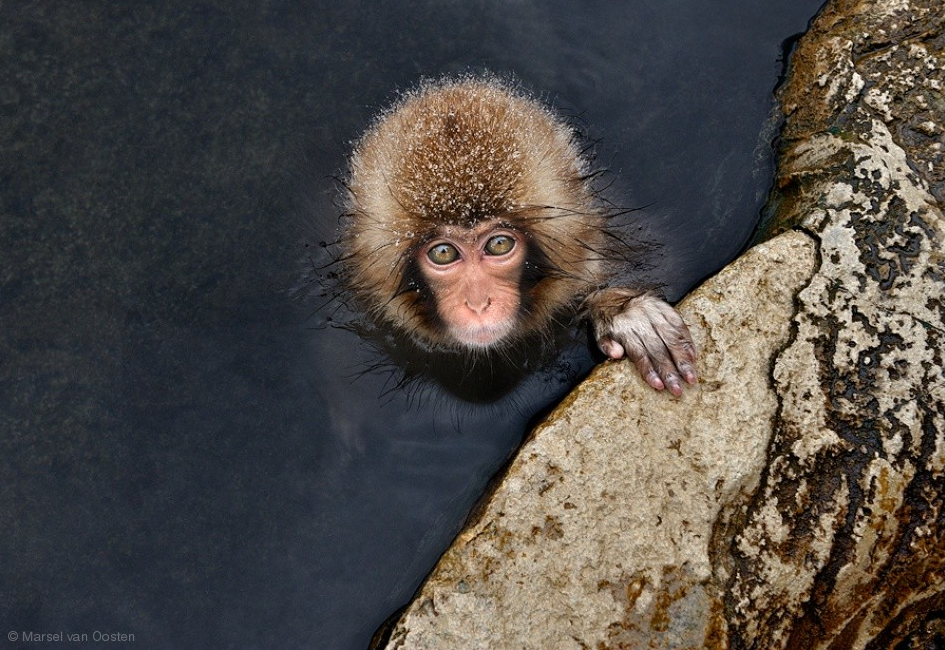 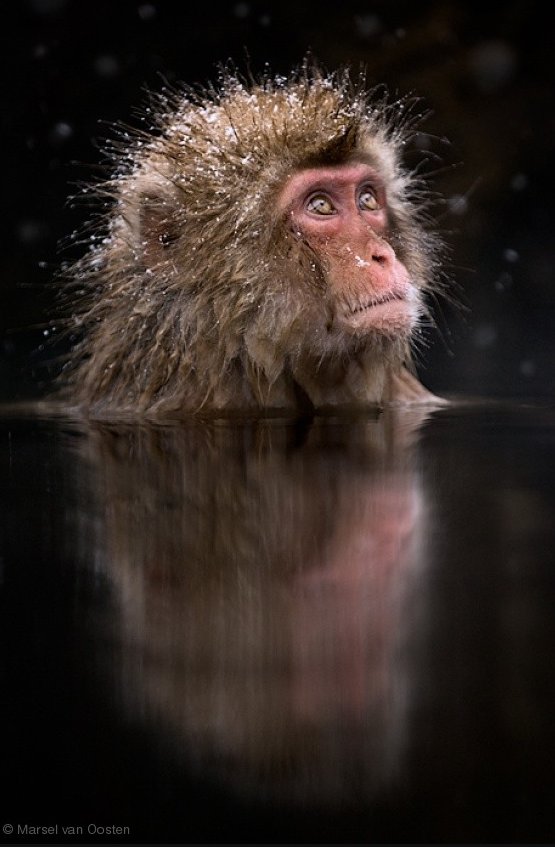 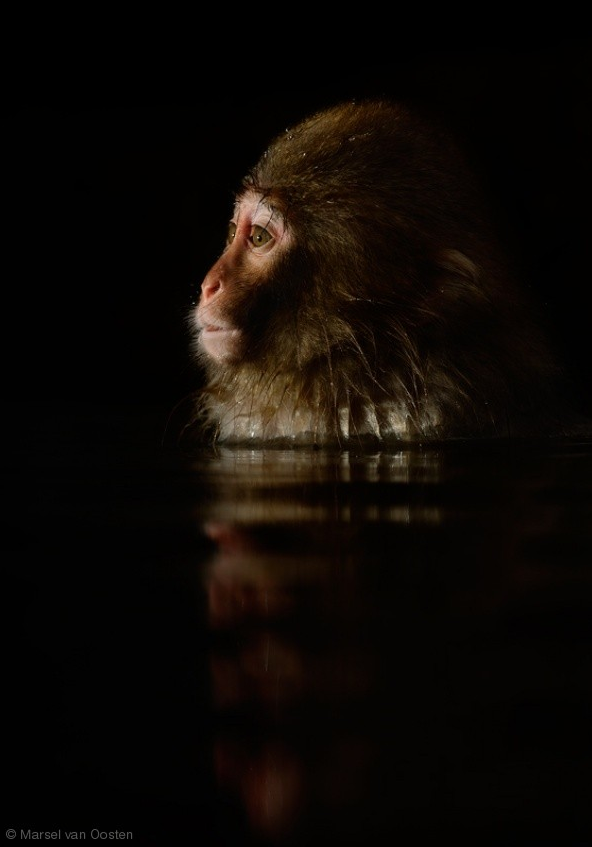 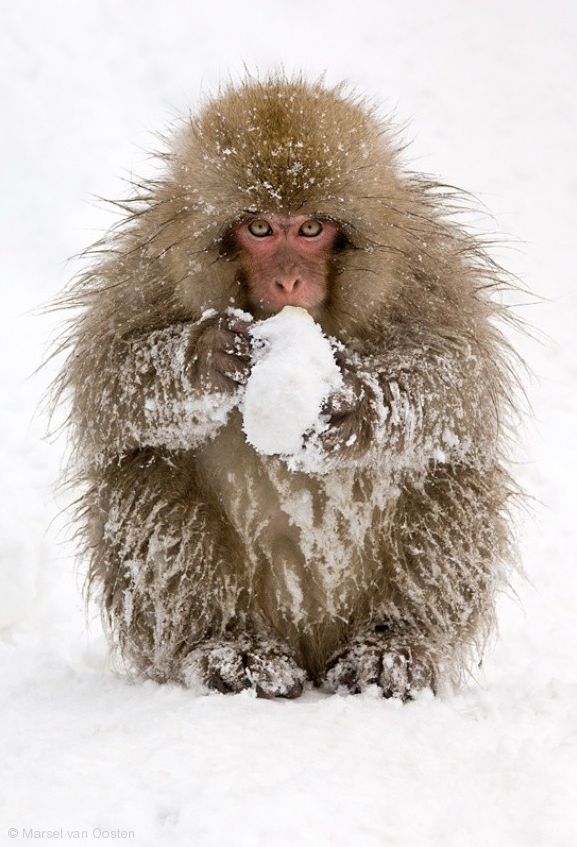 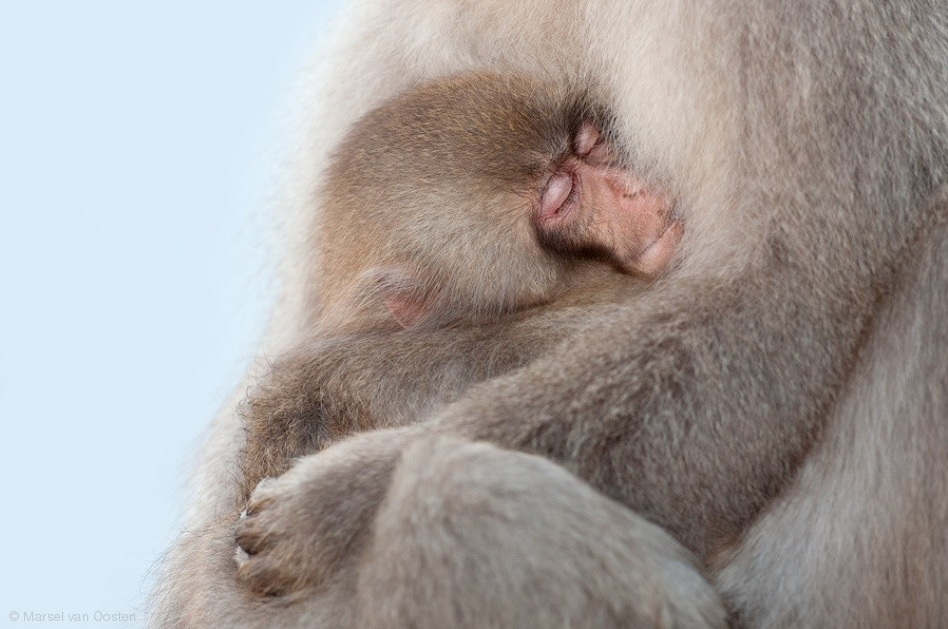 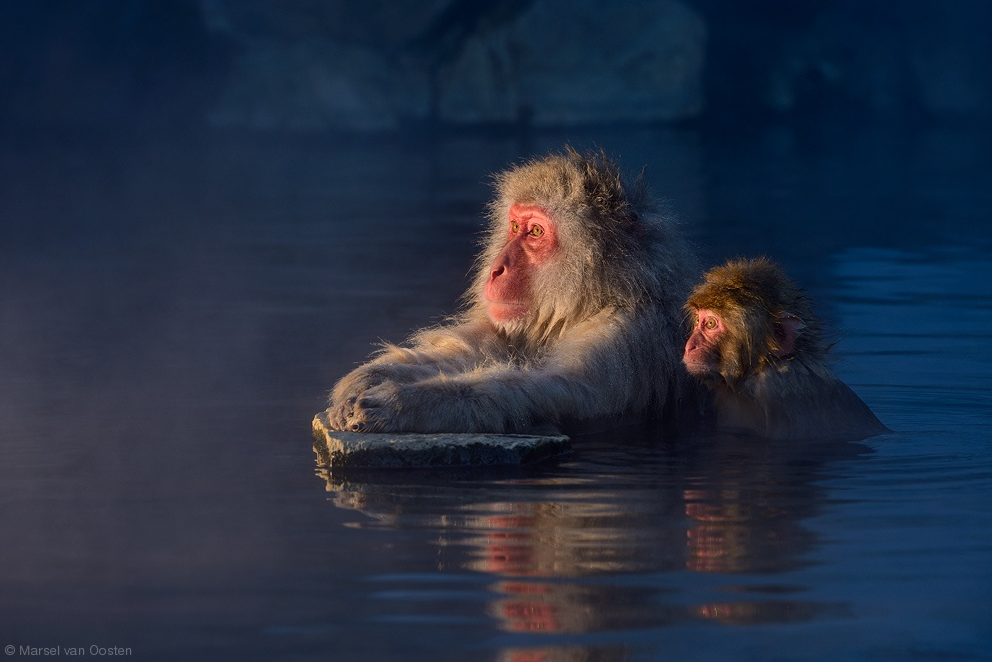 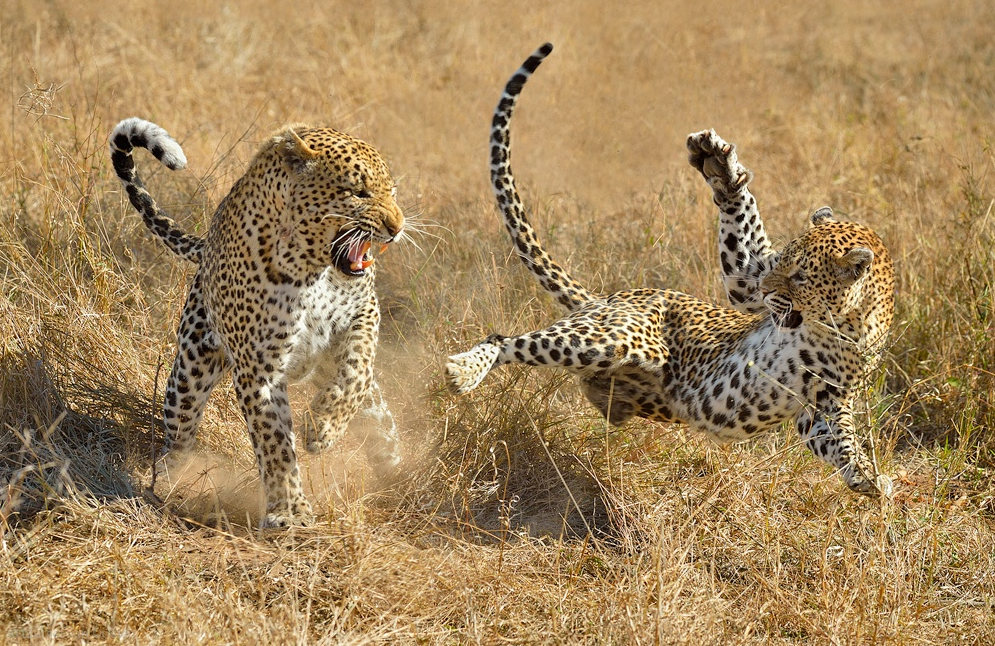 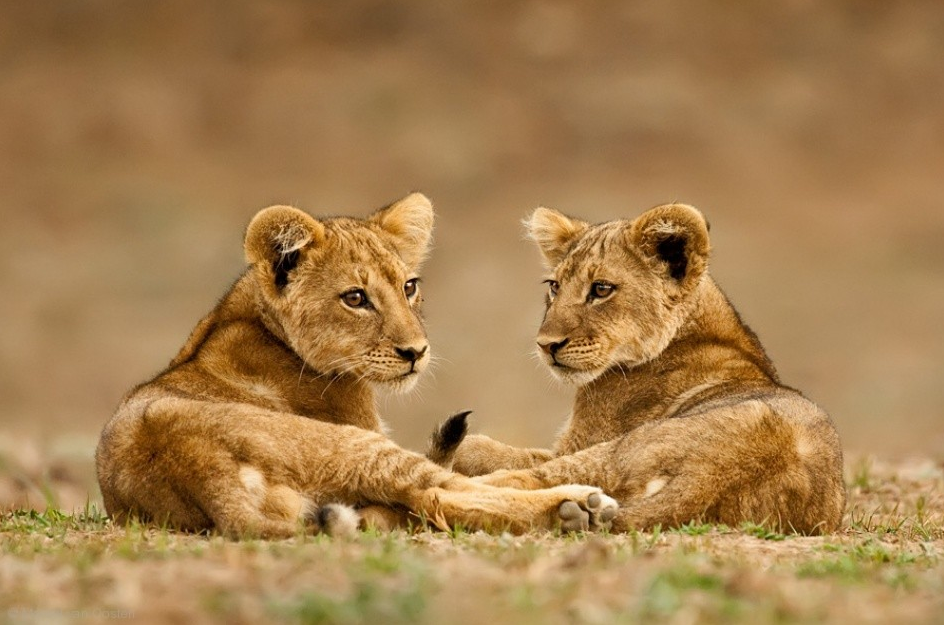 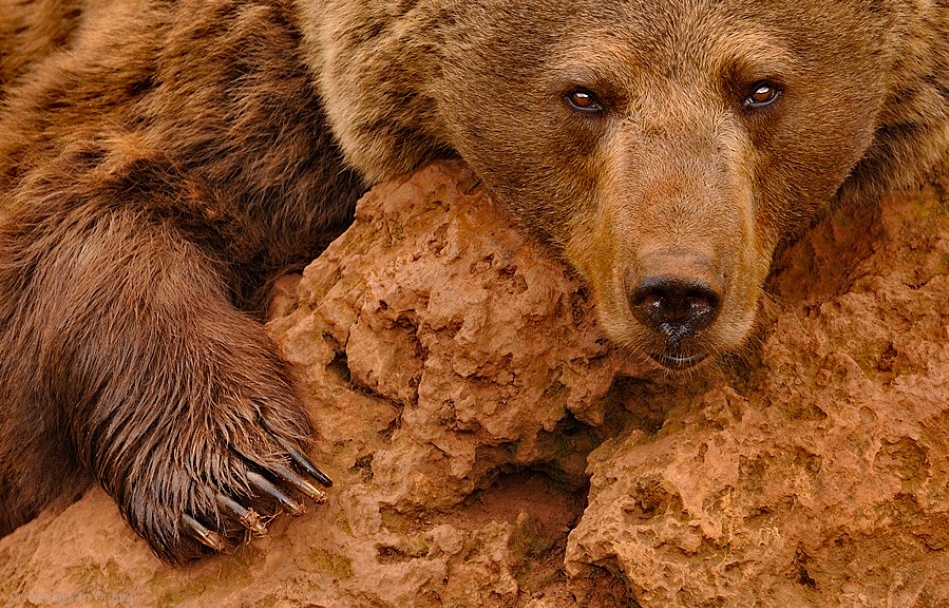 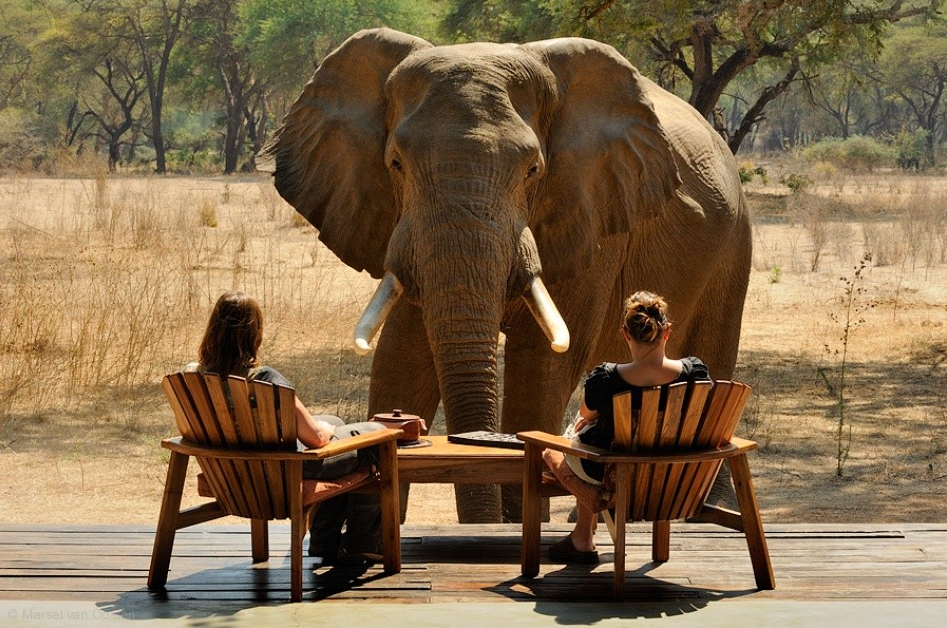 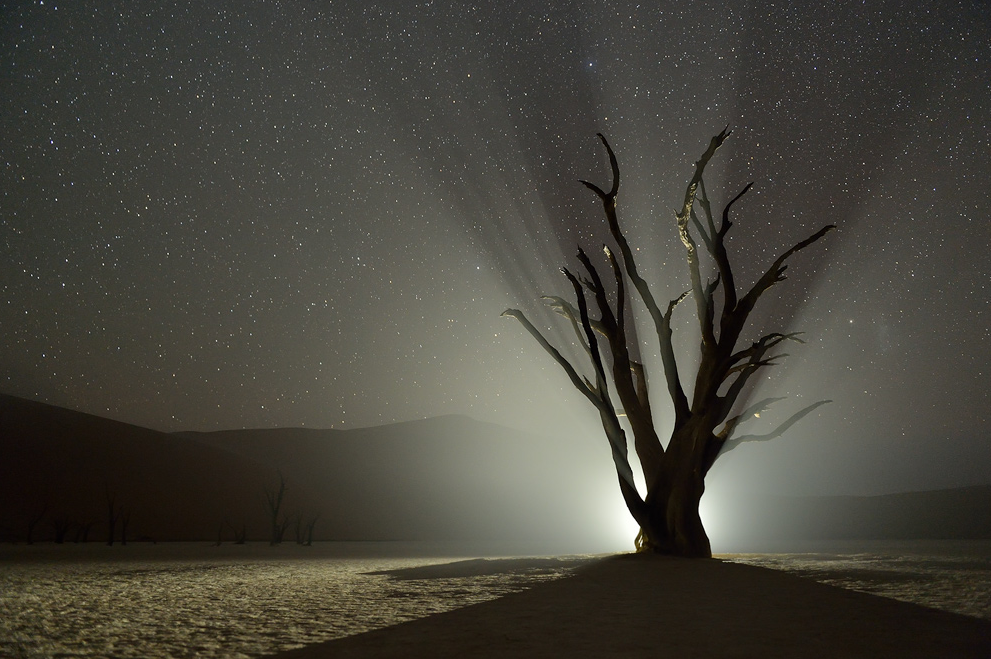