Mert Alas and Marcus Piggott, working name “Mert and Marcus”, are fashion photographers who work together on a collaborative basis.
Their work and style is heavily influenced by the photographer Guy Bourdin and have pioneered the use of digital manipulation within their field.
They have defined the look of the past decade and as a duo are one of the most respected and acclaimed photographers working today.
Mert and Marcus, both born in 1971 in Turkey and Wales respectively, met for the first time in England in 1994 after having worked for a brief period in completely different areas, the first in classical music and the second in graphic design.
Marcus was an assistant photographer and Mert was a fashion photo modeler.
After working together in the photography business, they decided to create a team.
When they showed their first photos to “Dazed and Confused”, the London fashion magazine, they immediately made the cover.

Known for their portraits of sophisticated, powerful women, Alas and Piggott’s photos lend an air of grace and unmistakable perfection to advertising.
“The difference between us and other photographers is that we care a lot about appearance,” says Alas. “We spend most of the time in the make-up and hairstyling rooms”.
The team works today for magazines such as Vogue USA, Vogue Italia, W Magazine, Pop Magazine, Numero and Arena Homme Plus.
Some of their major clients are top fashion labels such as Louis Vuitton, Missoni, Giorgio Armani, Roberto Cavalli, Fendi, Kenzo and Miu Miu.
They created the images for perfume houses such as Gucci, Yves St Laurent, Givenchy and Lancôme.
Alas and Piggott have also worked with celebrities of the caliber of Lady Gaga, Shakira, Jennifer Lopez, Madonna and many others. 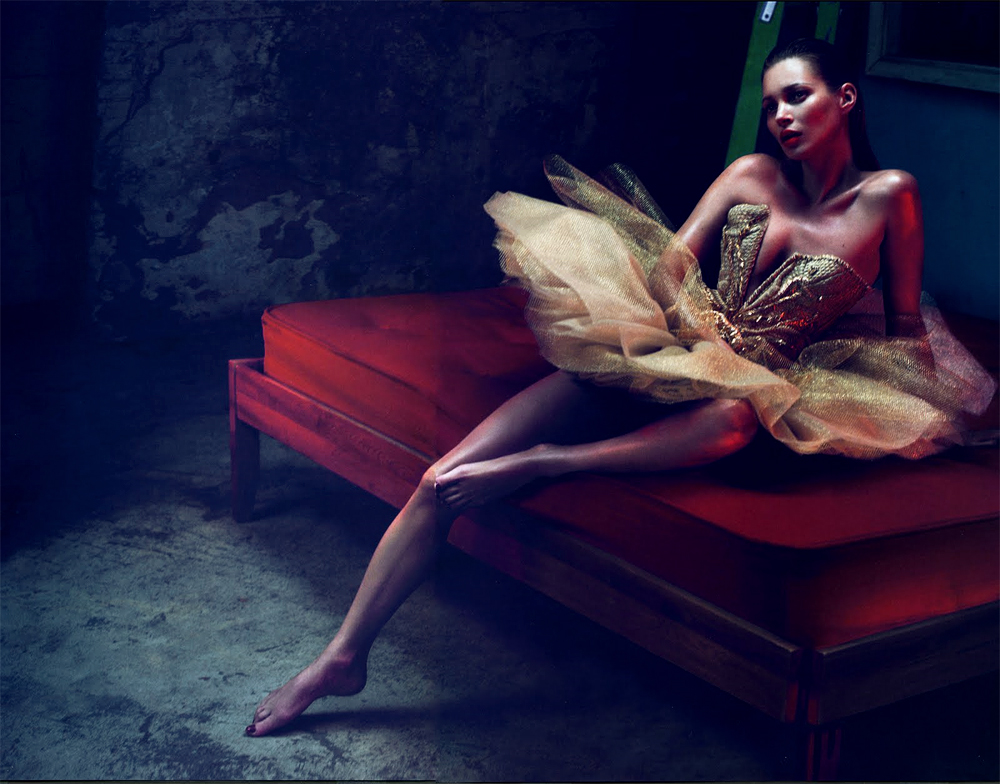 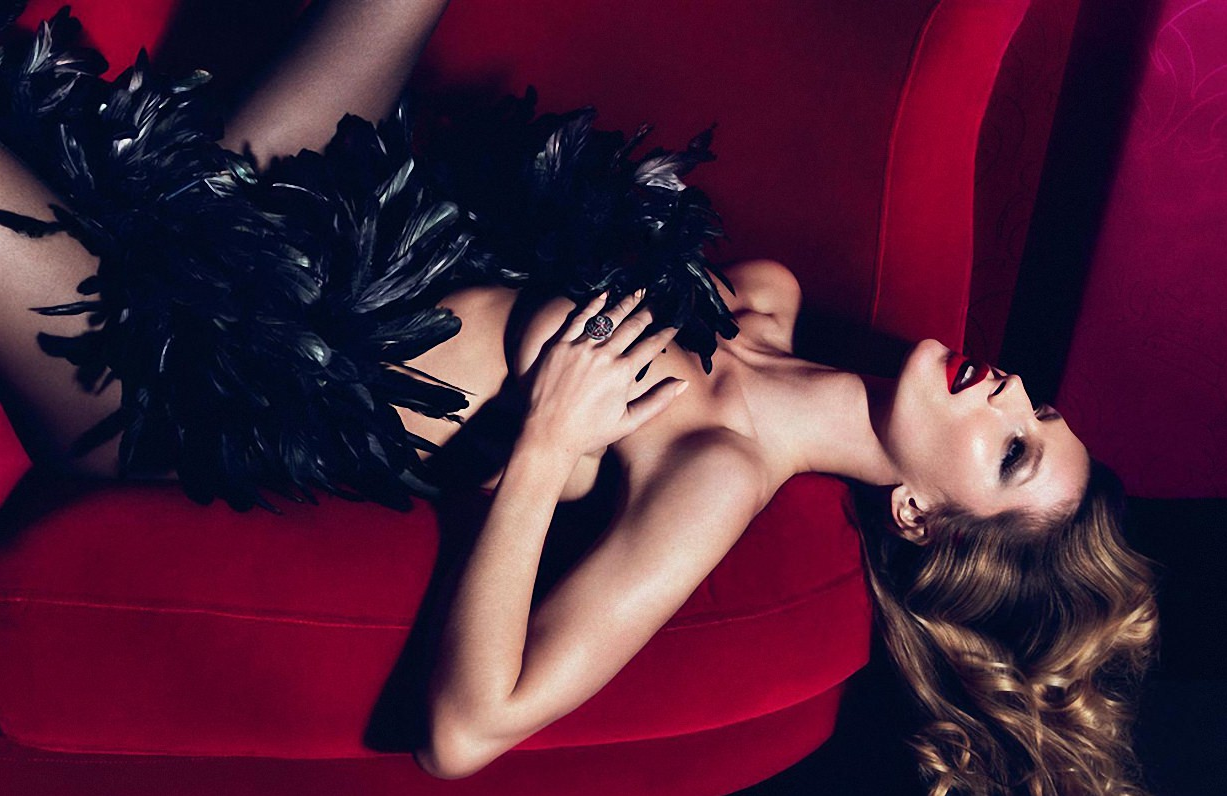 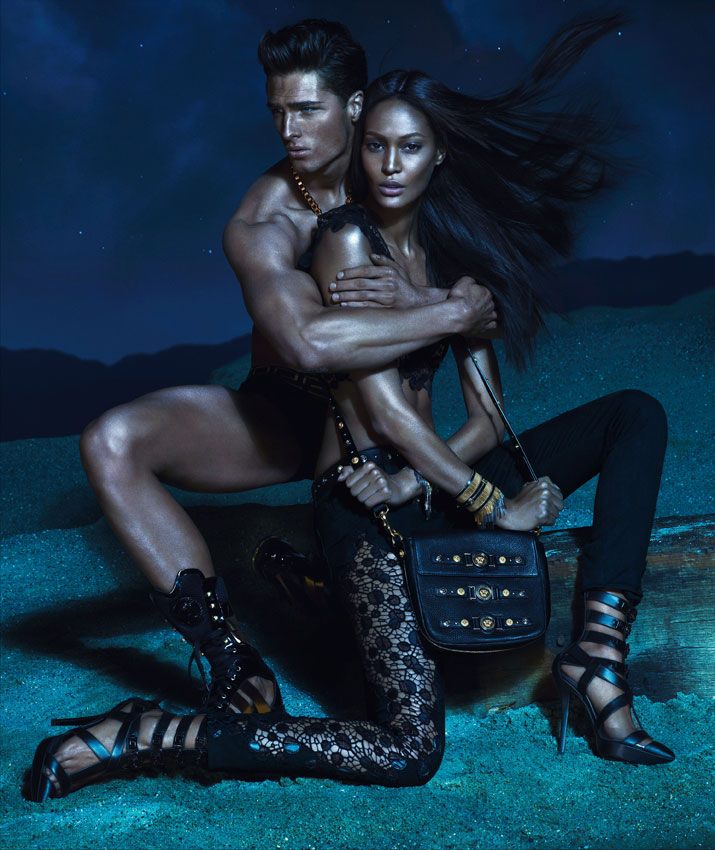 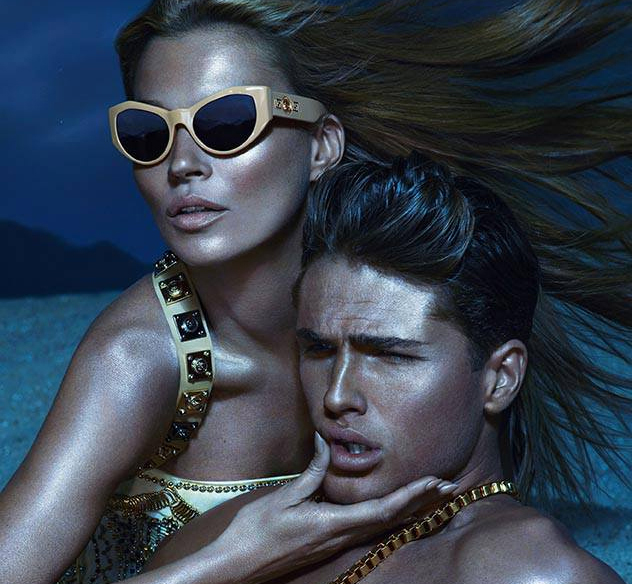 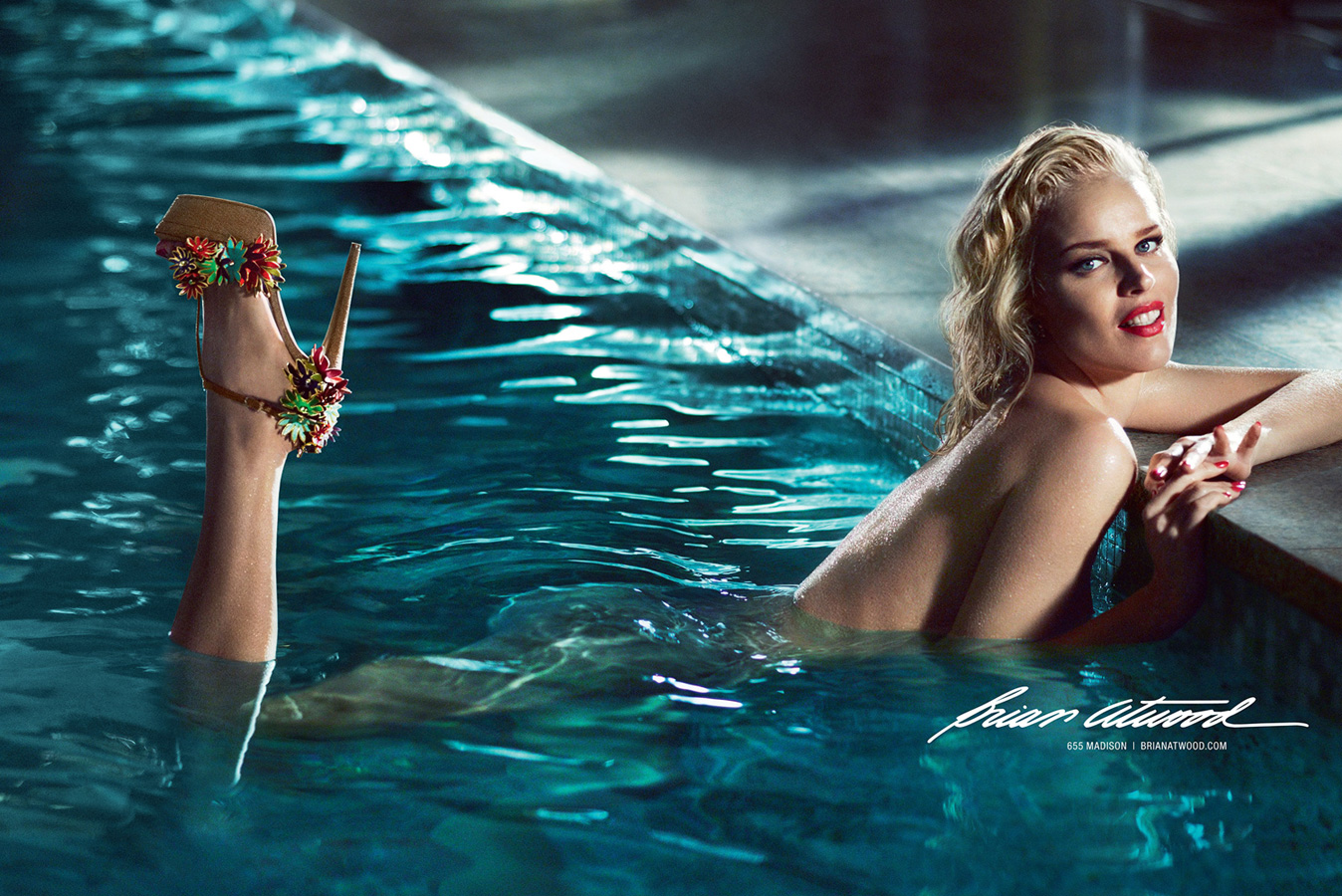 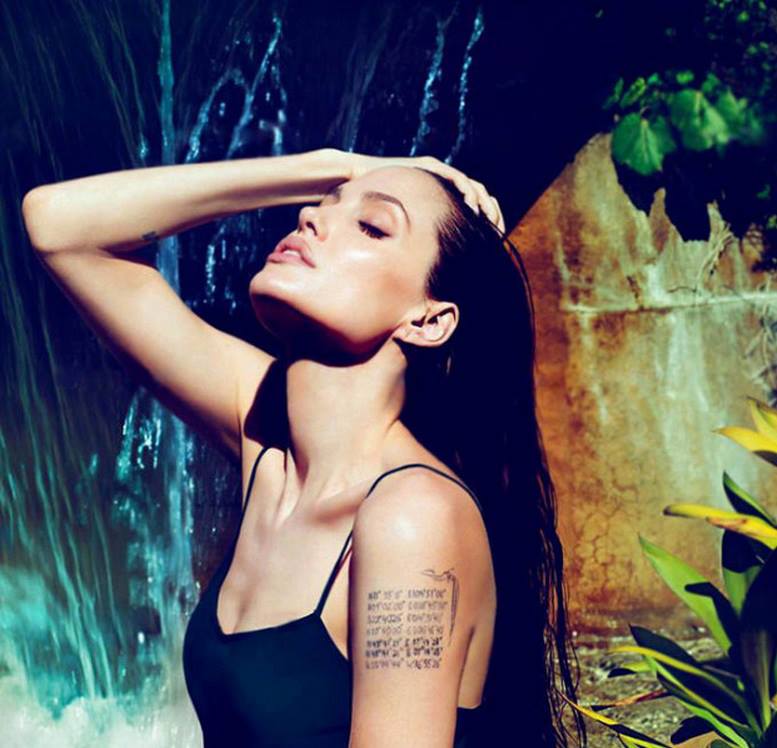 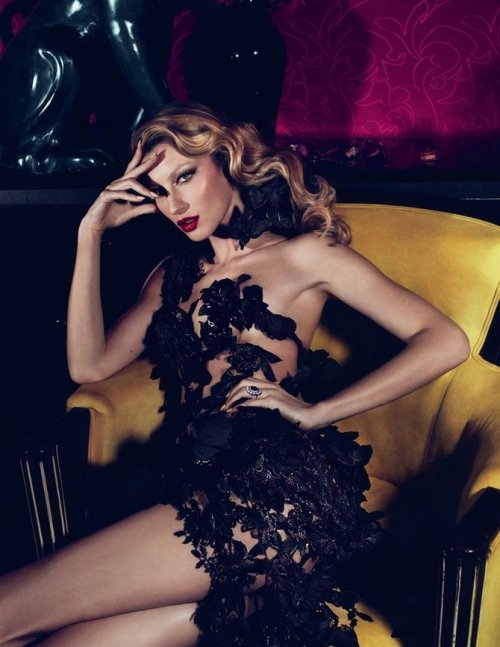 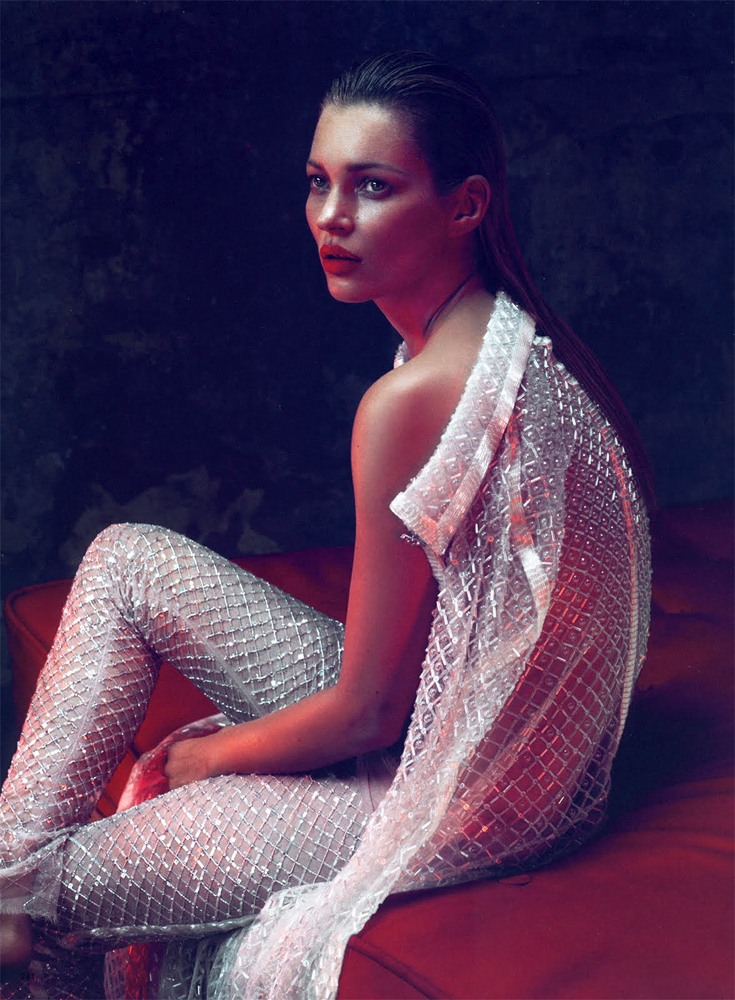 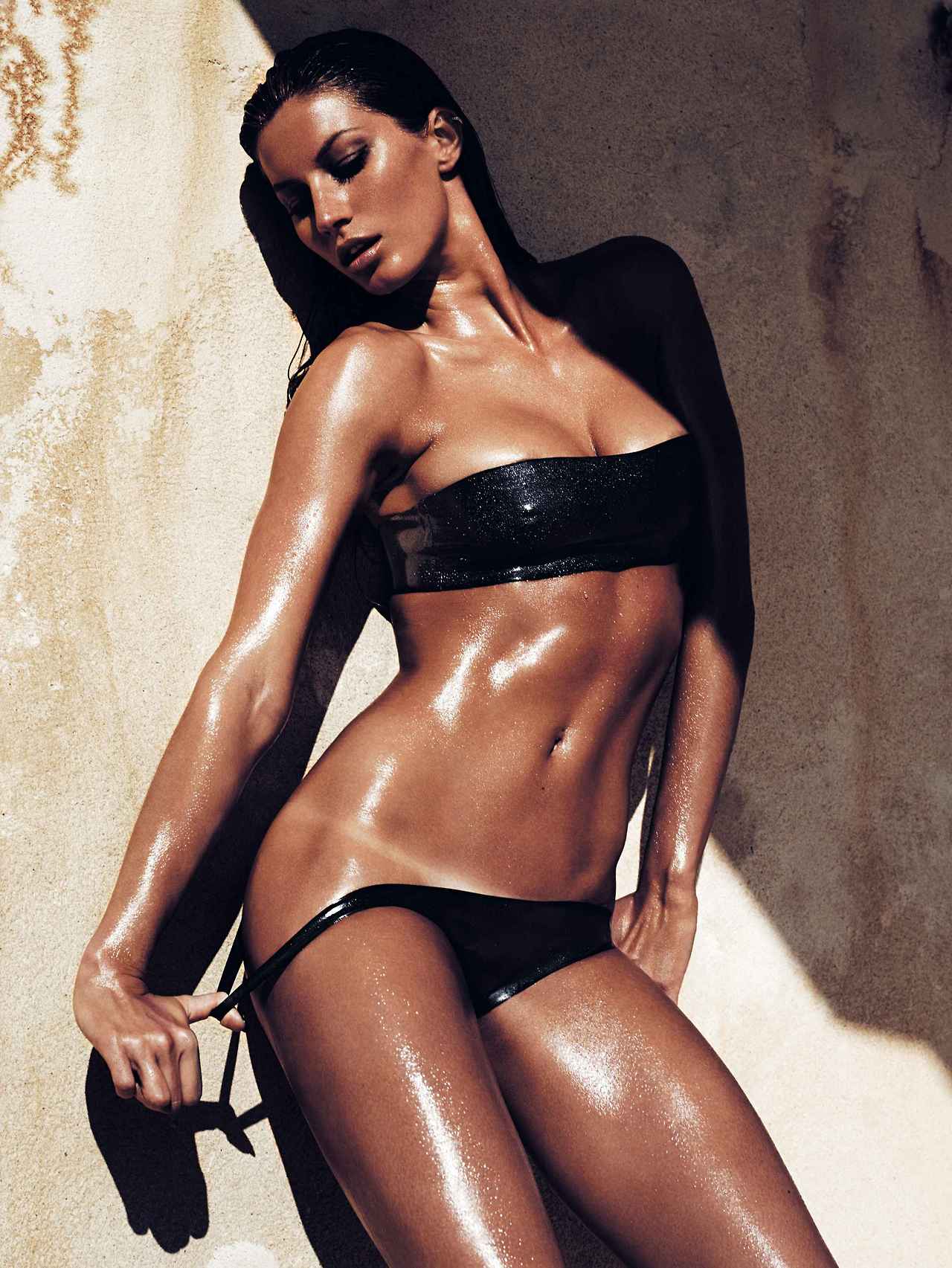 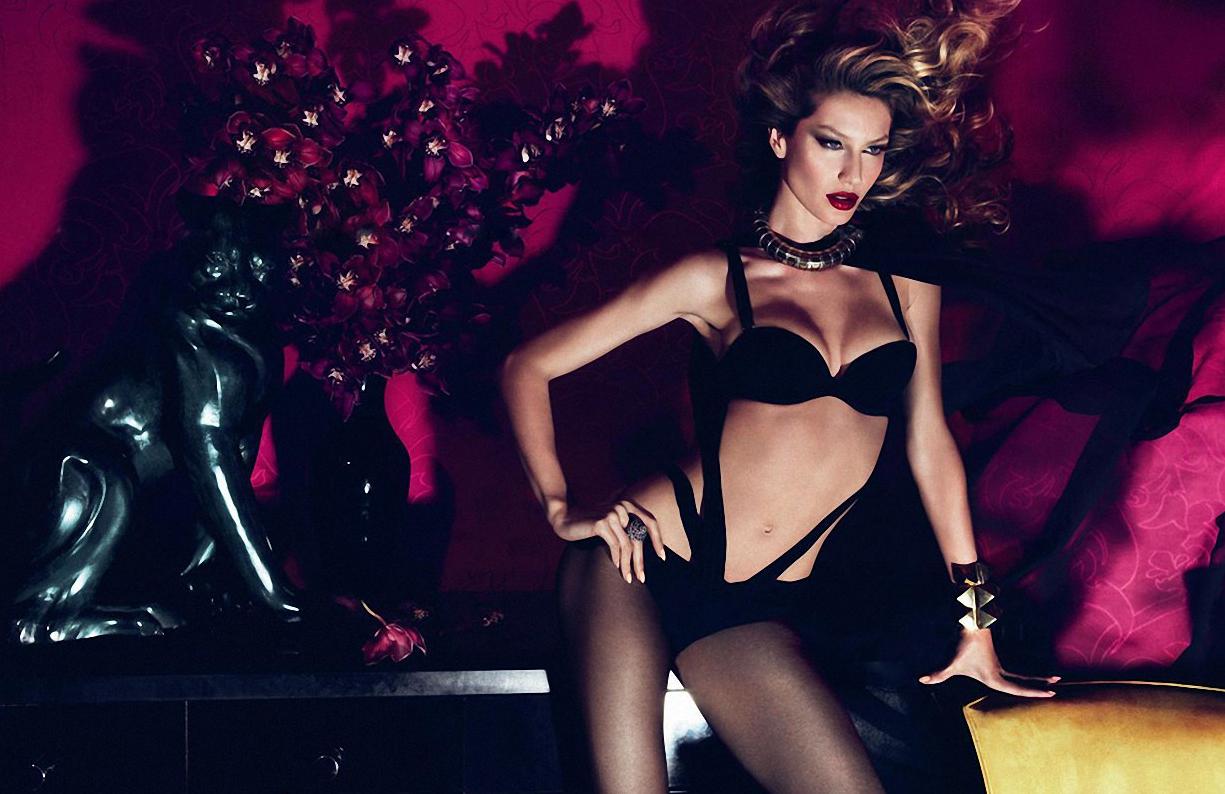 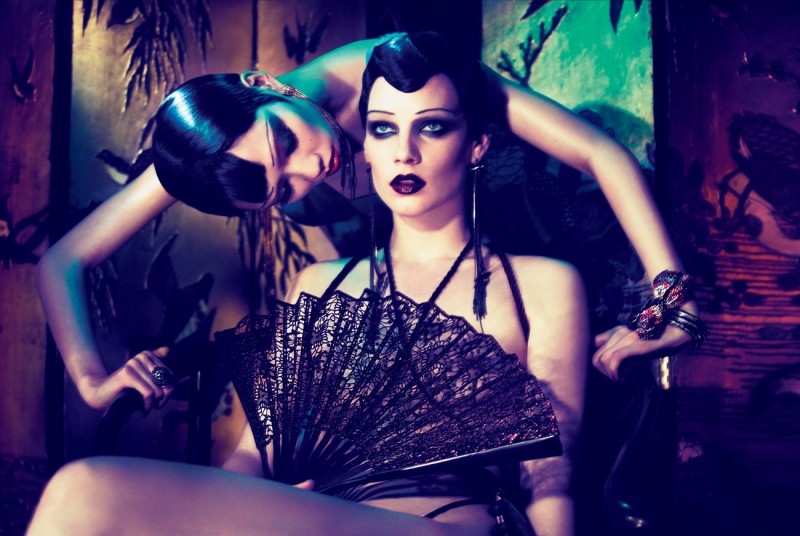