Michael Kutsche is an award-winning German artist based in Los Angeles, California.
He is a self taught artist who works both in traditional and digital media.
His work is best described as an astoundingly lifelike depiction of parallel realities, populated by odd characters reminiscent of movies, comics but also Flemish Renaissance Painting.

His unique approach of imaginative character creation has led him to become a character designer on Tim Burton’s “Alice in Wonderland” in 2008, “John Carter of Mars”, directed by Andrew Stanton and “Thor”, directed by Kenneth Branagh.
Parallel to his career in the film industry he still keeps track of his own projects, including personal paintings for future exhibitions, book projects etc. 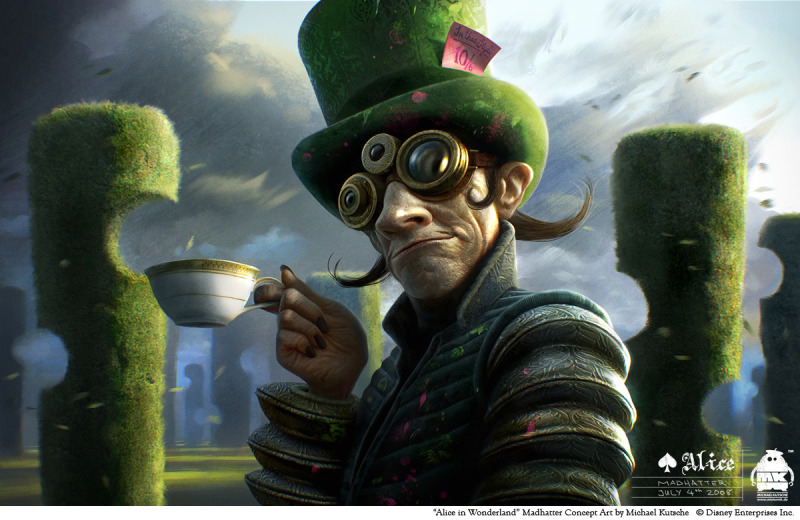 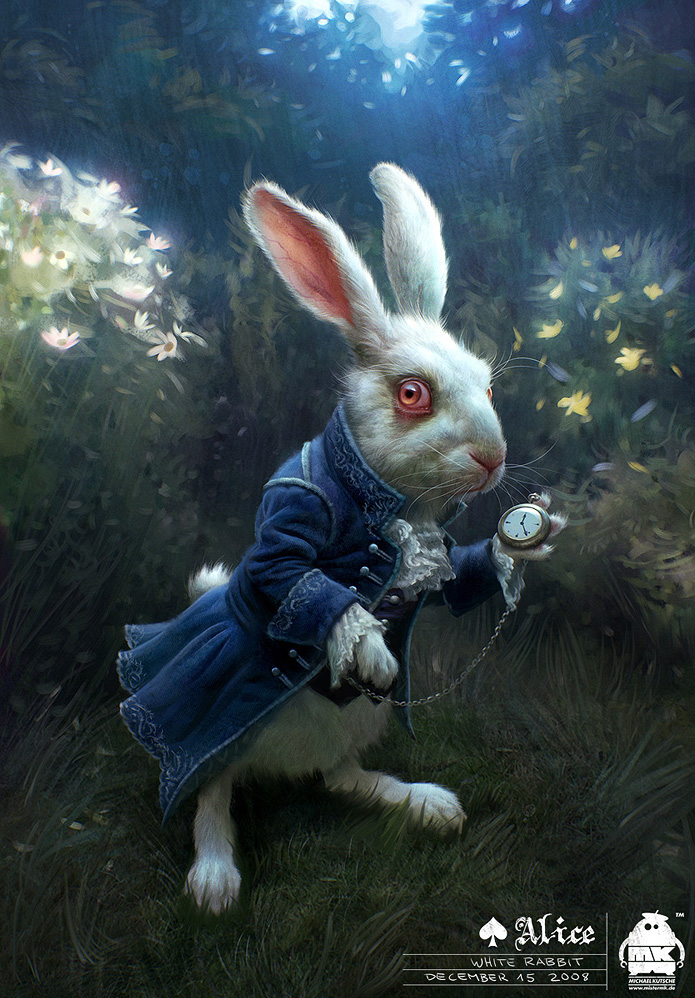 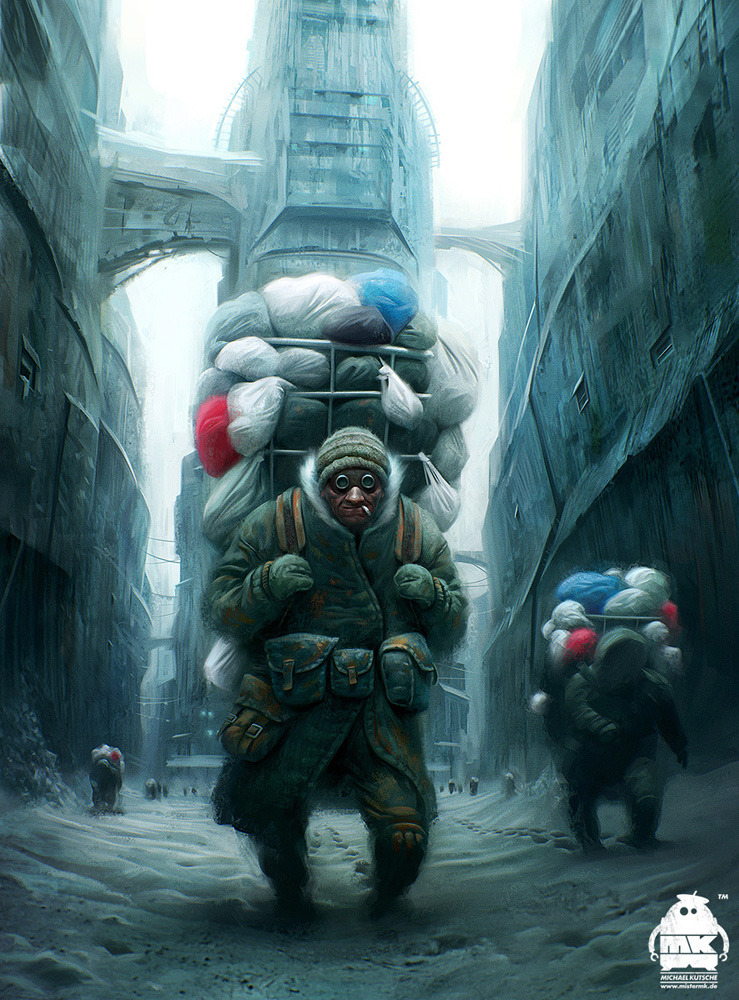 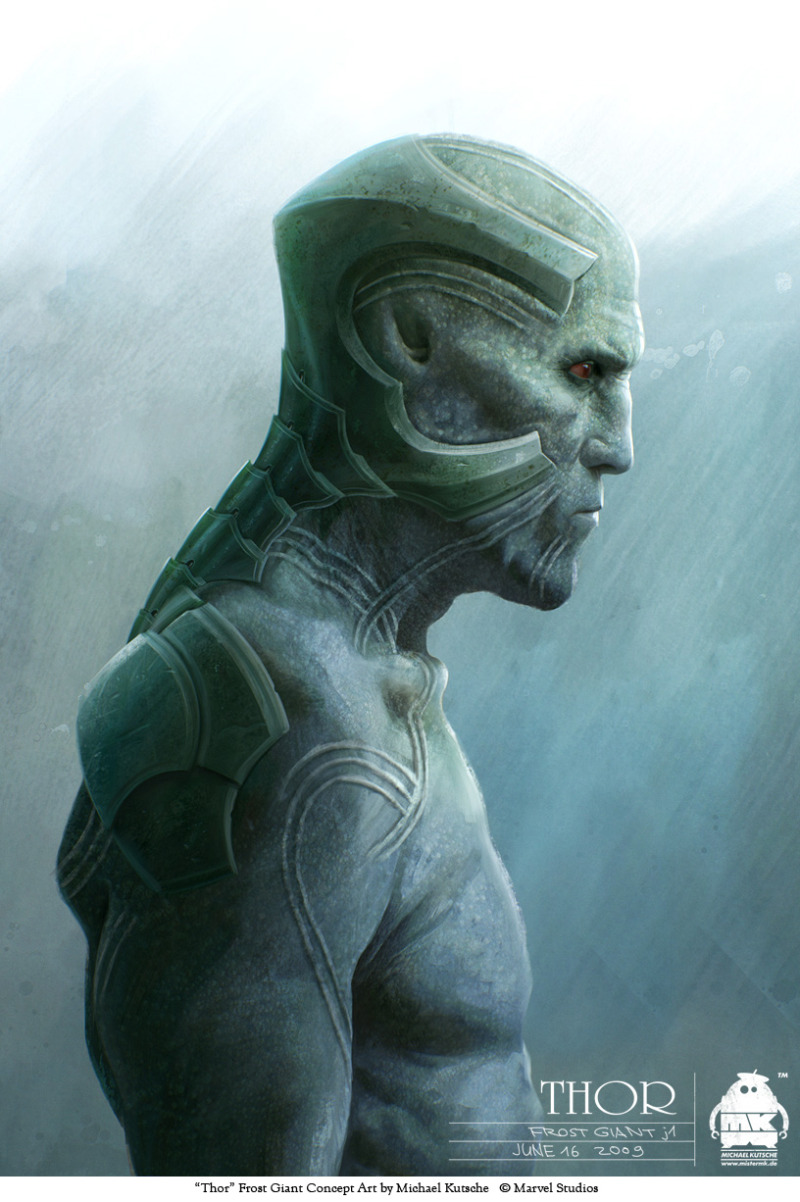 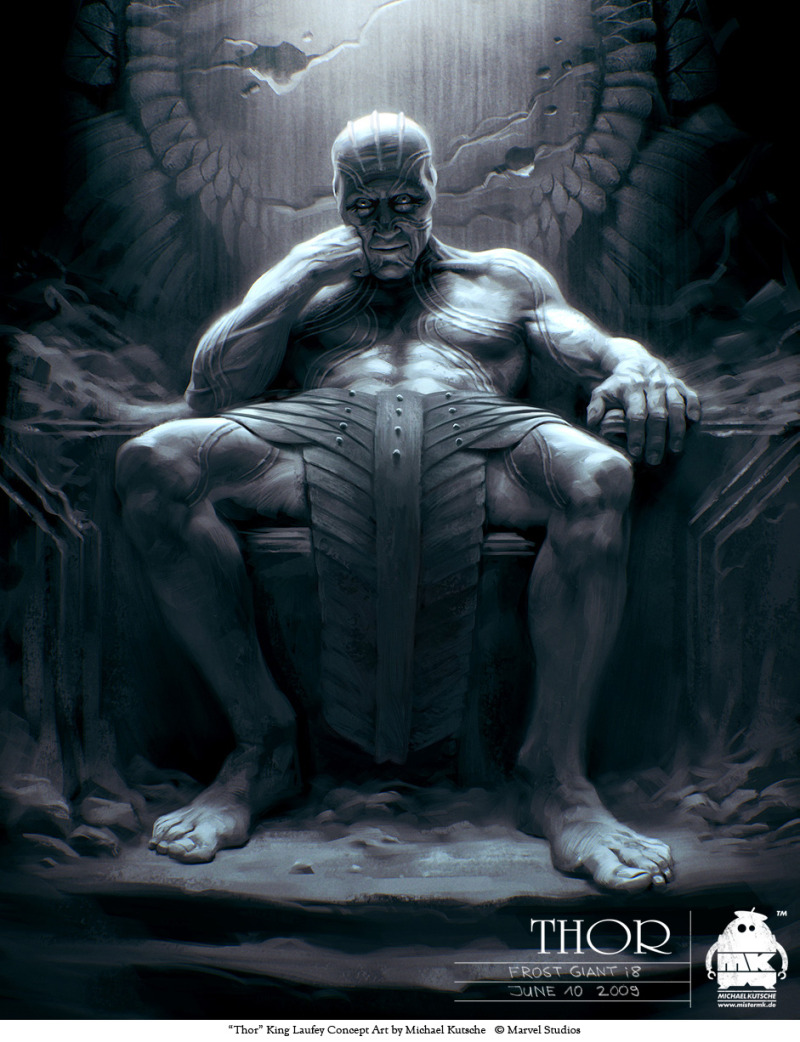 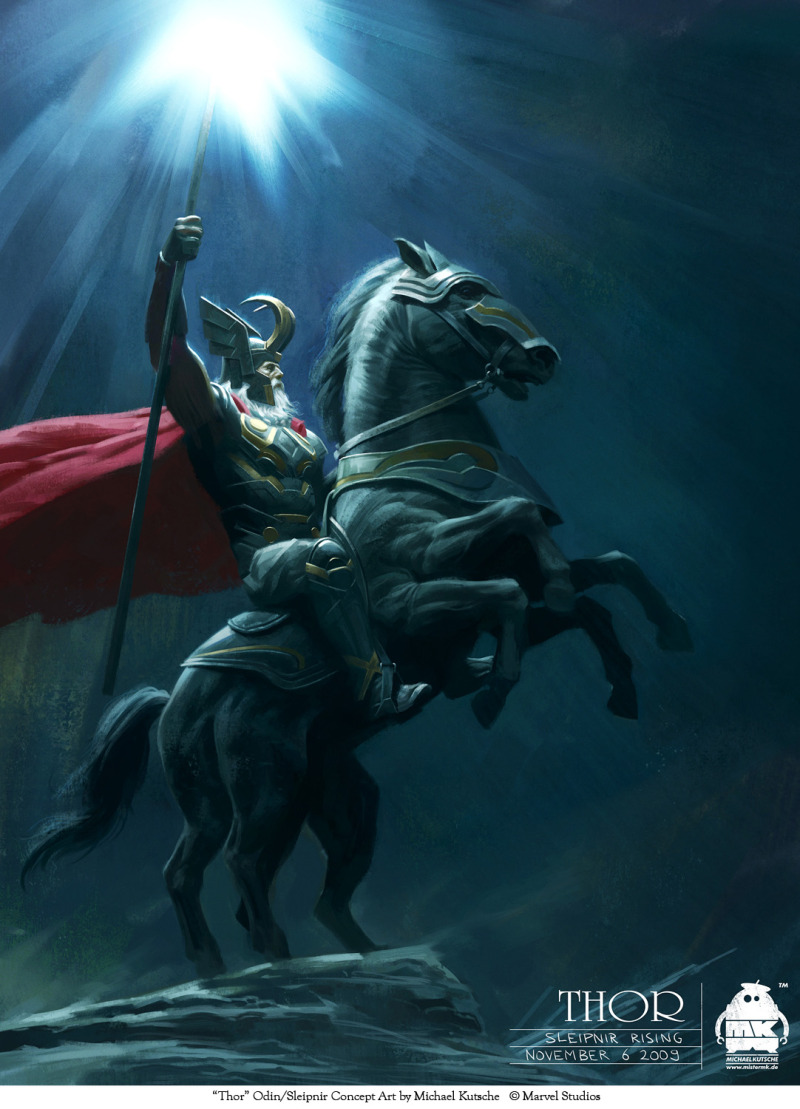 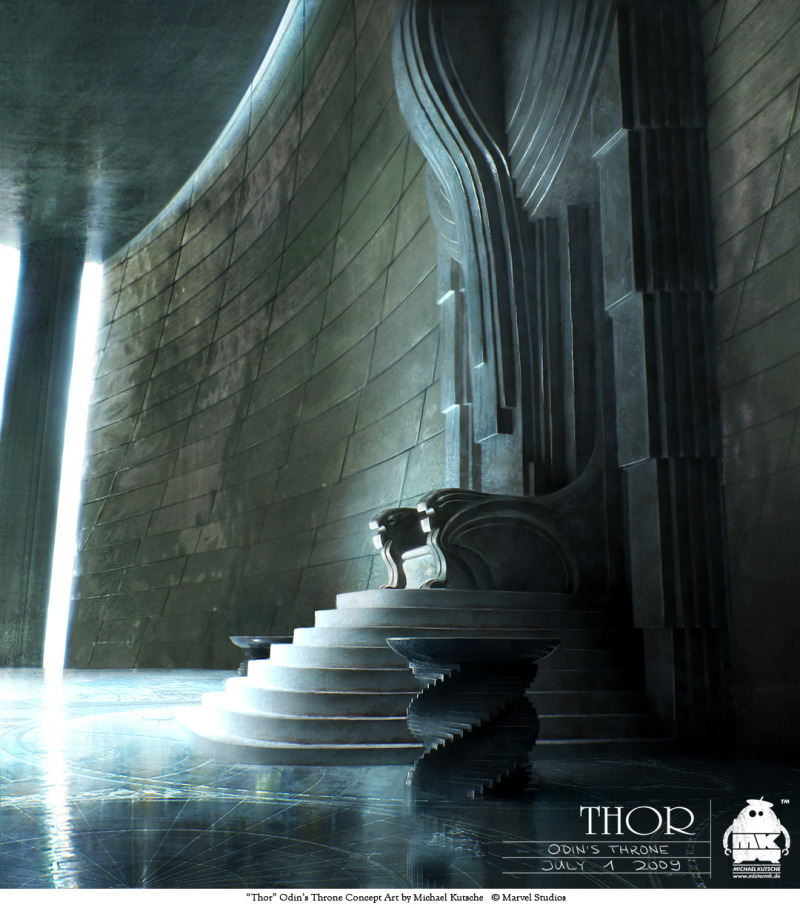 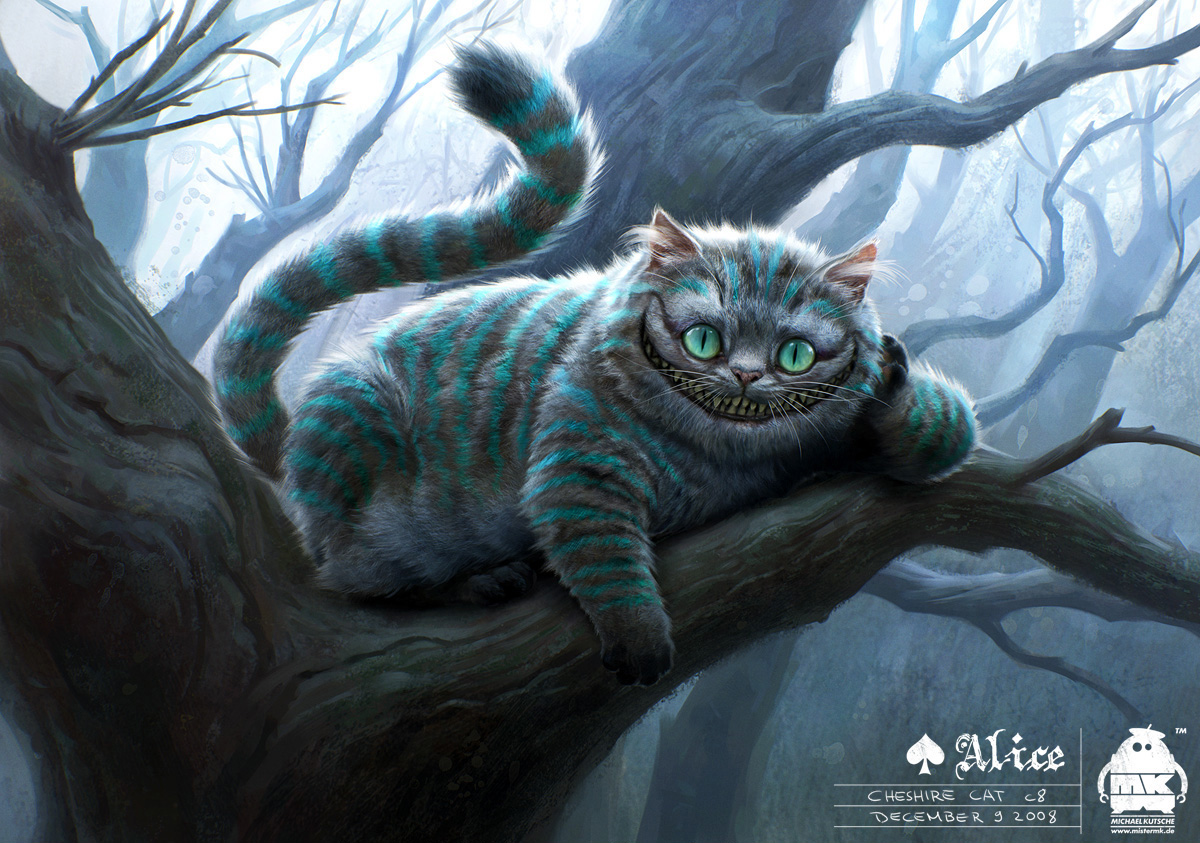 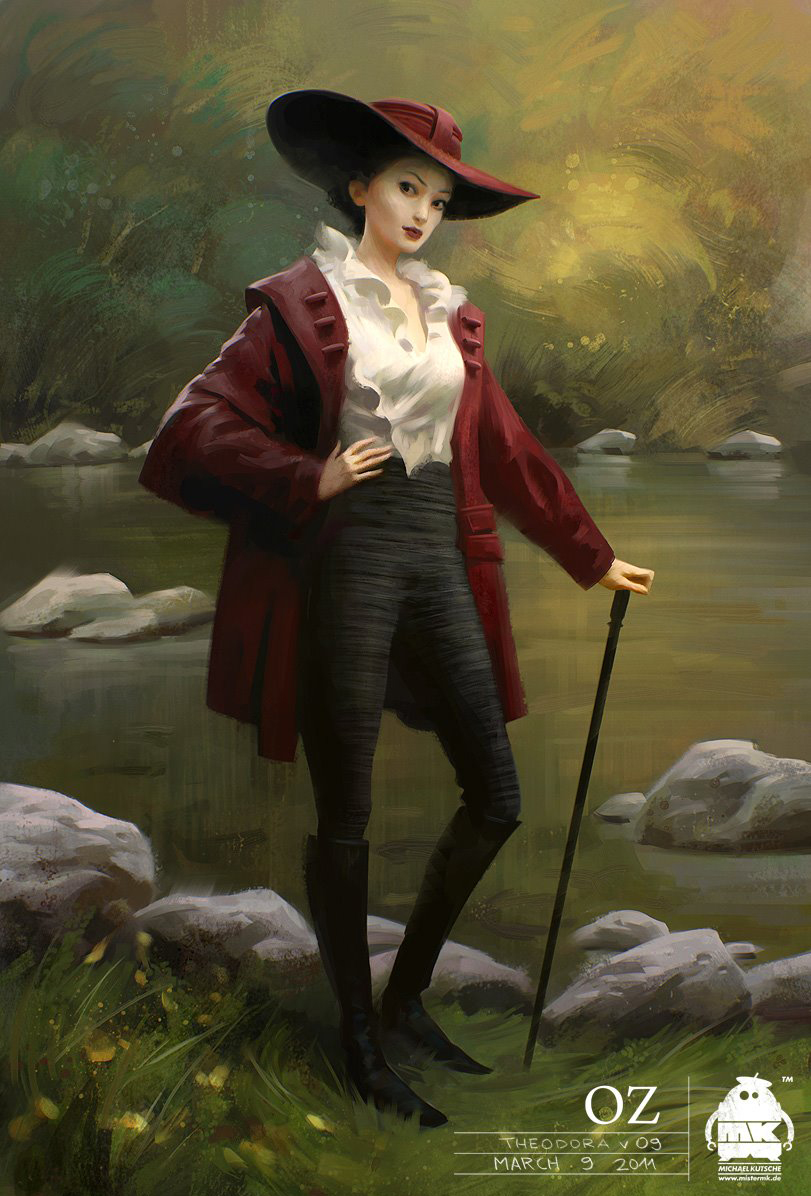 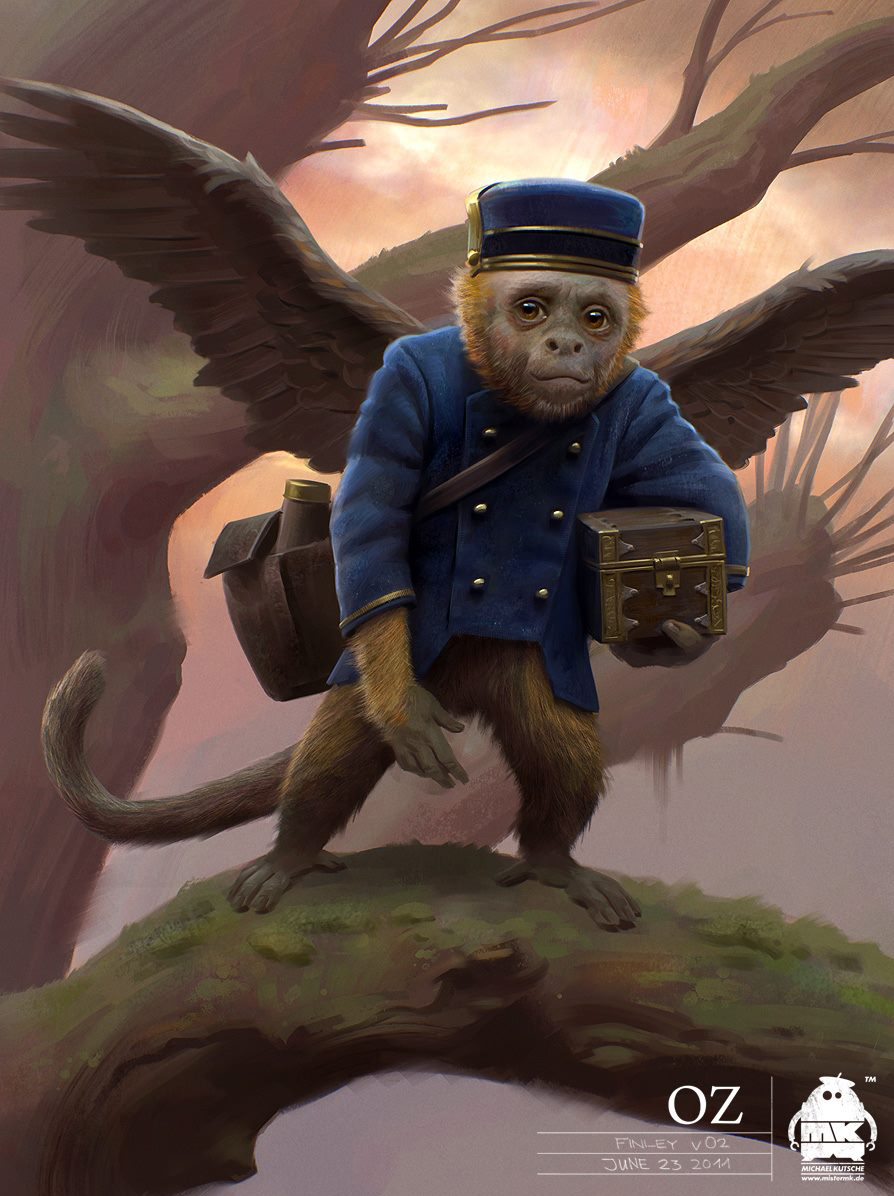 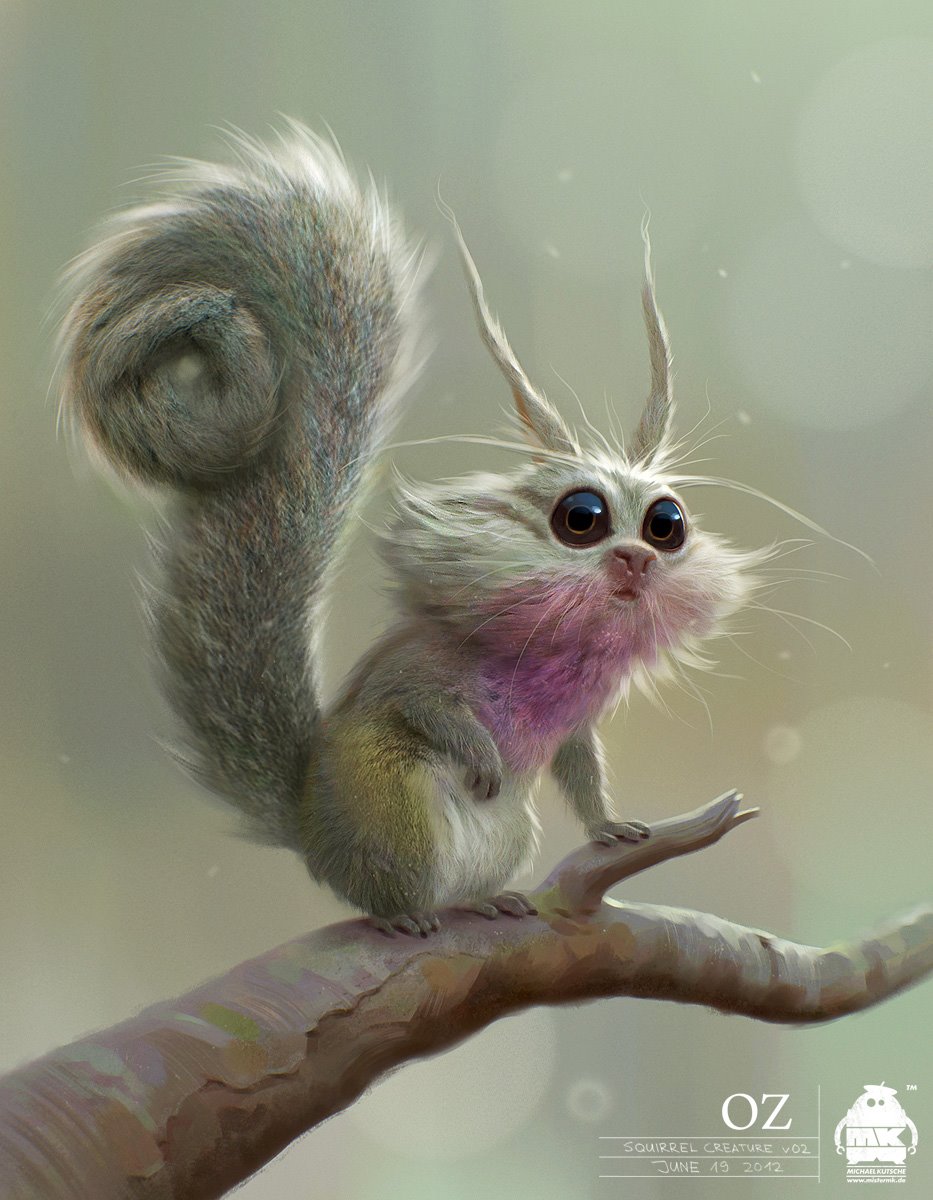 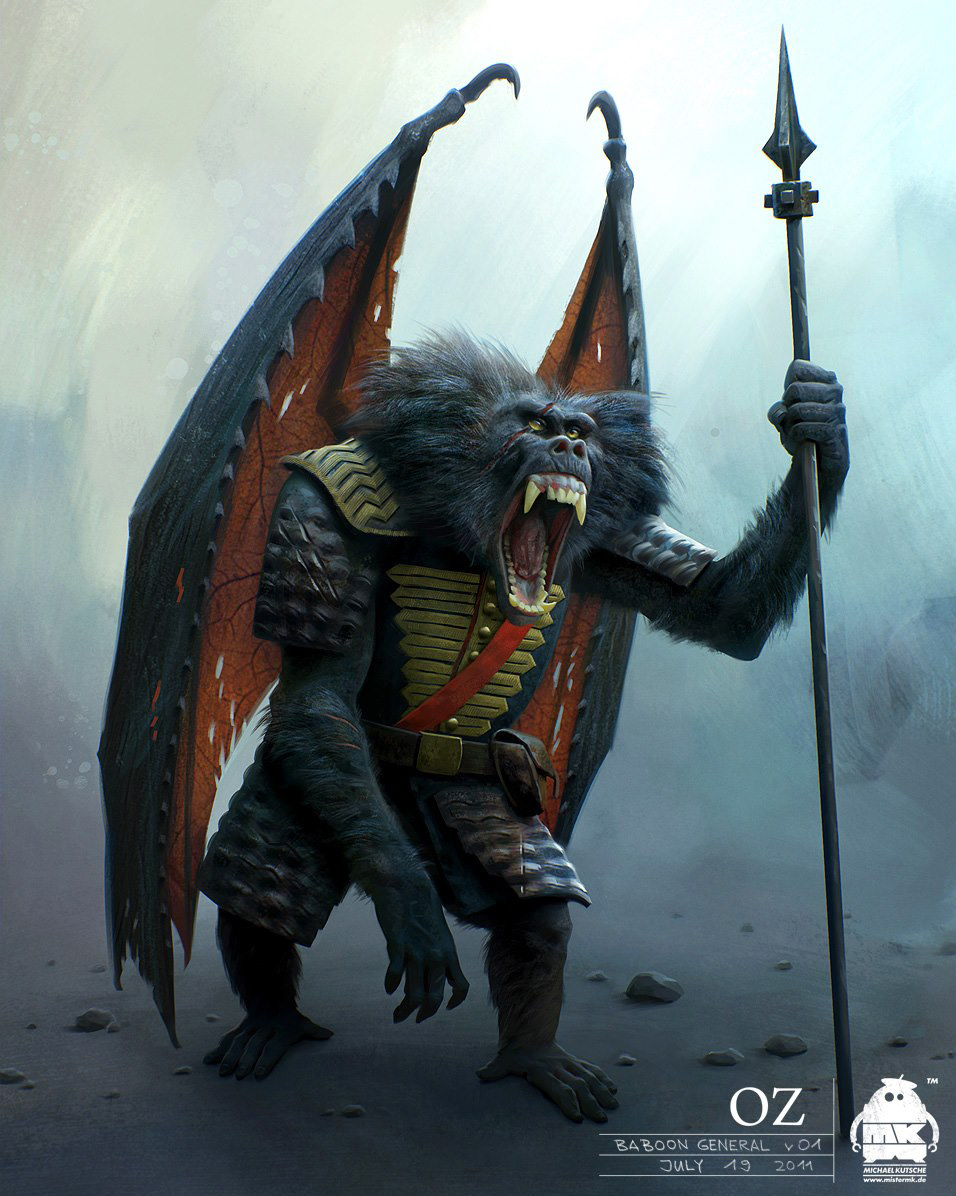 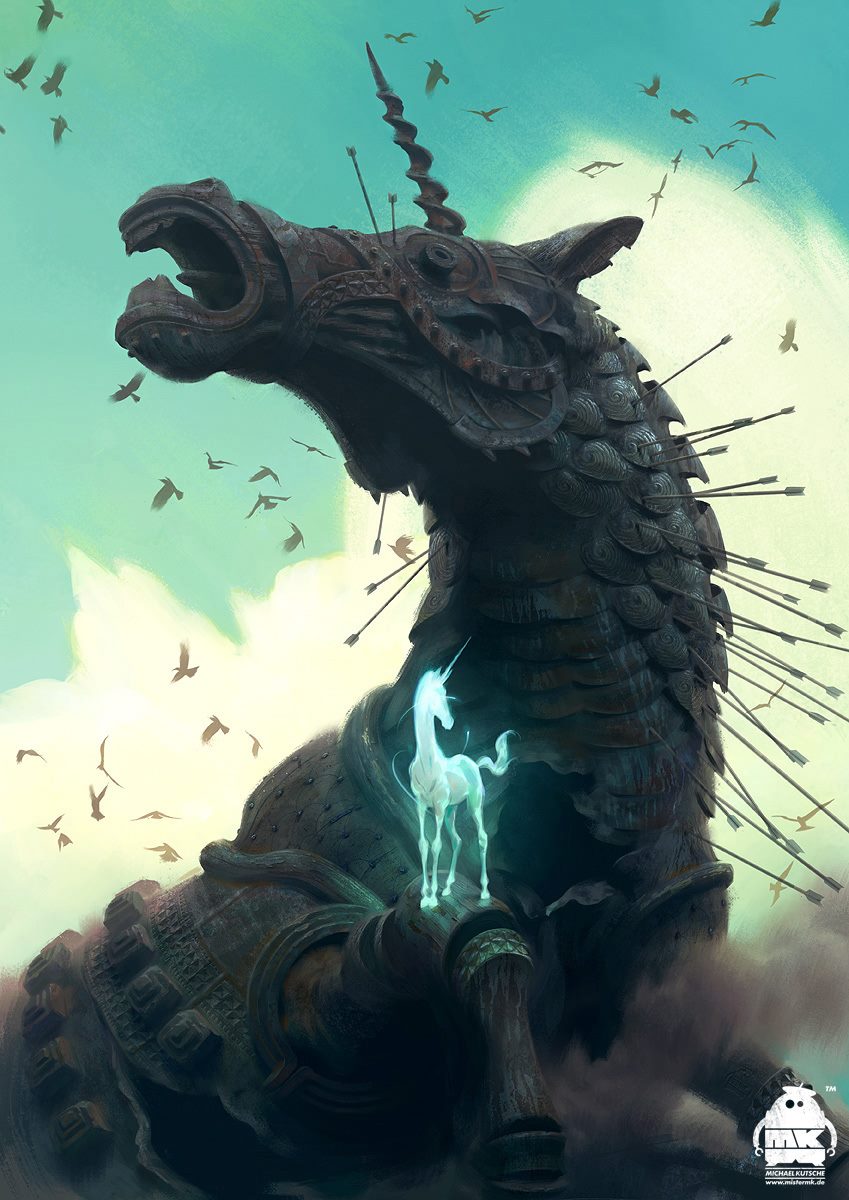 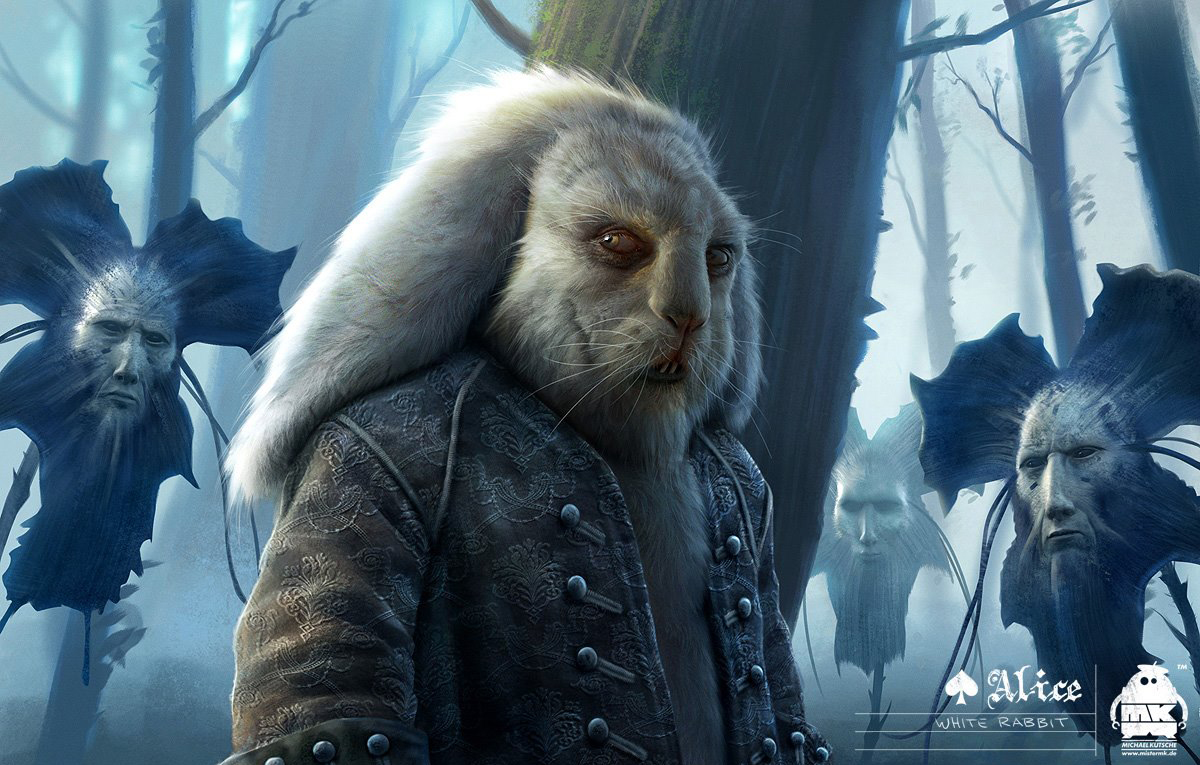