Nick Knight is among the world’s most influential and visionary photographers, and founder and director of award-winning fashion website SHOWstudio.com.
As a fashion photographer, he has consistently challenged conventional notions of beauty and is fêted for his groundbreaking creative collaborations with leading designers including Yohji Yamamoto, John Galliano, Alexander McQueen.
Advertising campaigns for the most prestigious clients such as Christian Dior, Lancôme, Swarovski, Tom Ford, Calvin Klein or Yves Saint Laurent as well as award-winning editorial for W, British Vogue, Paris Vogue, Dazed & Confused, Another, Another Man and i-D magazines have consistently kept Knight at the vanguard of progressive image-making for the past three decades.
He has directed award winning music videos for Bjork, Lady Gaga and Kanye West.
His first book of photographs, Skinheads, was published in 1982, winning a DandAD award in 1996.
He has since produced Nicknight, a twelve year retrospective, and Flora, a series of flower pictures, both published by Schirmer Mosel.
His latest book entitled Nick Knight was published by Harper Collins in 2009.

A long-standing commitment to experimenting with the latest technologies led to Knight launching his fashion website SHOWstudio in 2000, with an aim, in Knight’s own words, of ‘showing the entire creative process from conception to completion.’
SHOWstudio has pioneered fashion film and is now recognised as the leading force behind this new medium, offering a unique platform to nurture and encourage fashion to engage with moving image in the digital age.
Since its inception, SHOWstudio has worked with the world’s most sought-after filmmakers, writers and influential cultural figures to create visionary online content, exploring every facet of fashion through moving image, illustration, photography and the written word.
Knight lives with his wife and three children in London.
He was awarded the OBE in 2010 for his services to the arts.
He is an honorary professor of the University of the Arts London and was awarded an honorary PHD by the same university.
His work has been exhibited at such international art institutions as the Tate Modern, Victoria & Albert Museum, Saatchi Gallery, the Photographers’ Gallery, Hayward Gallery and the Gagosian Gallery. 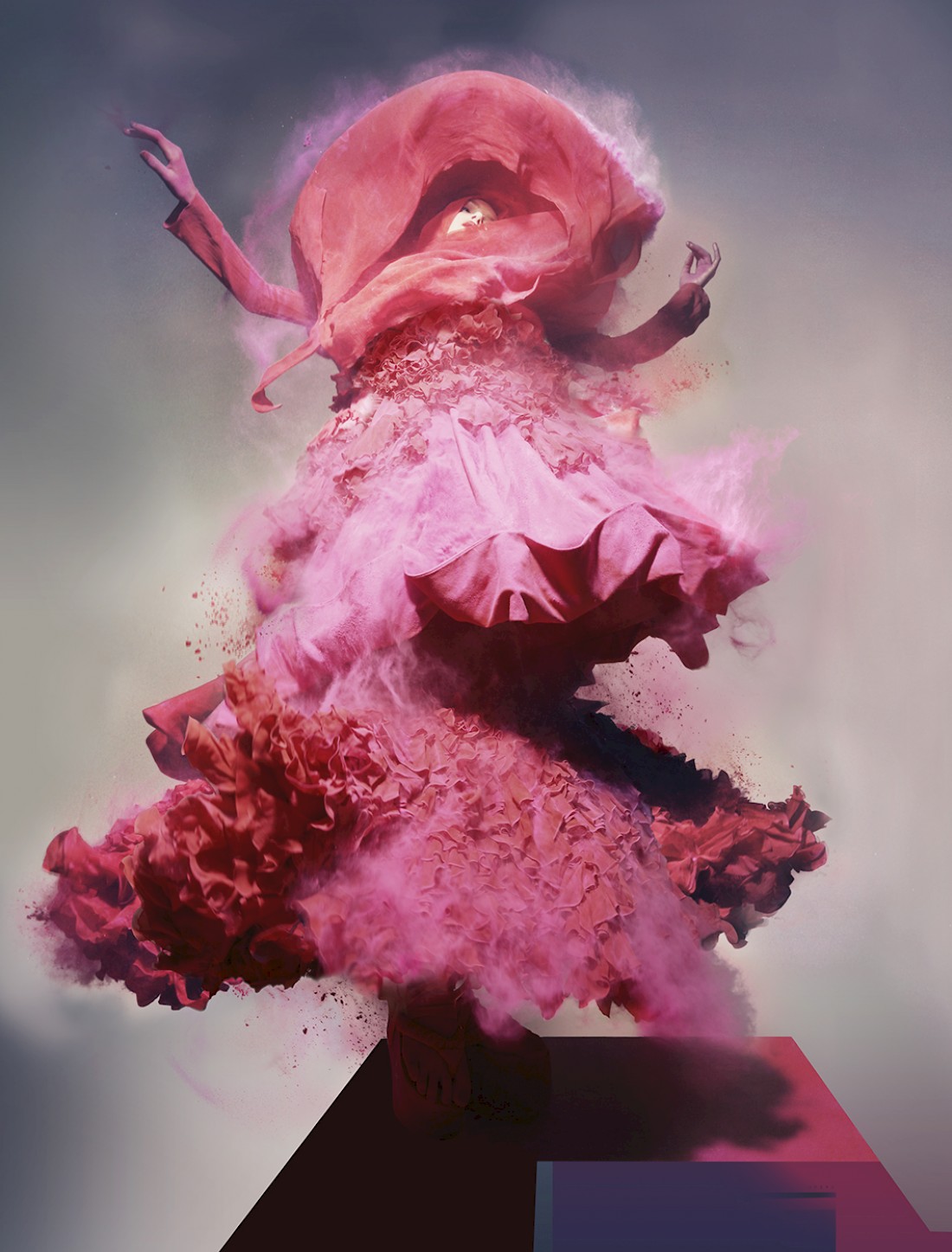 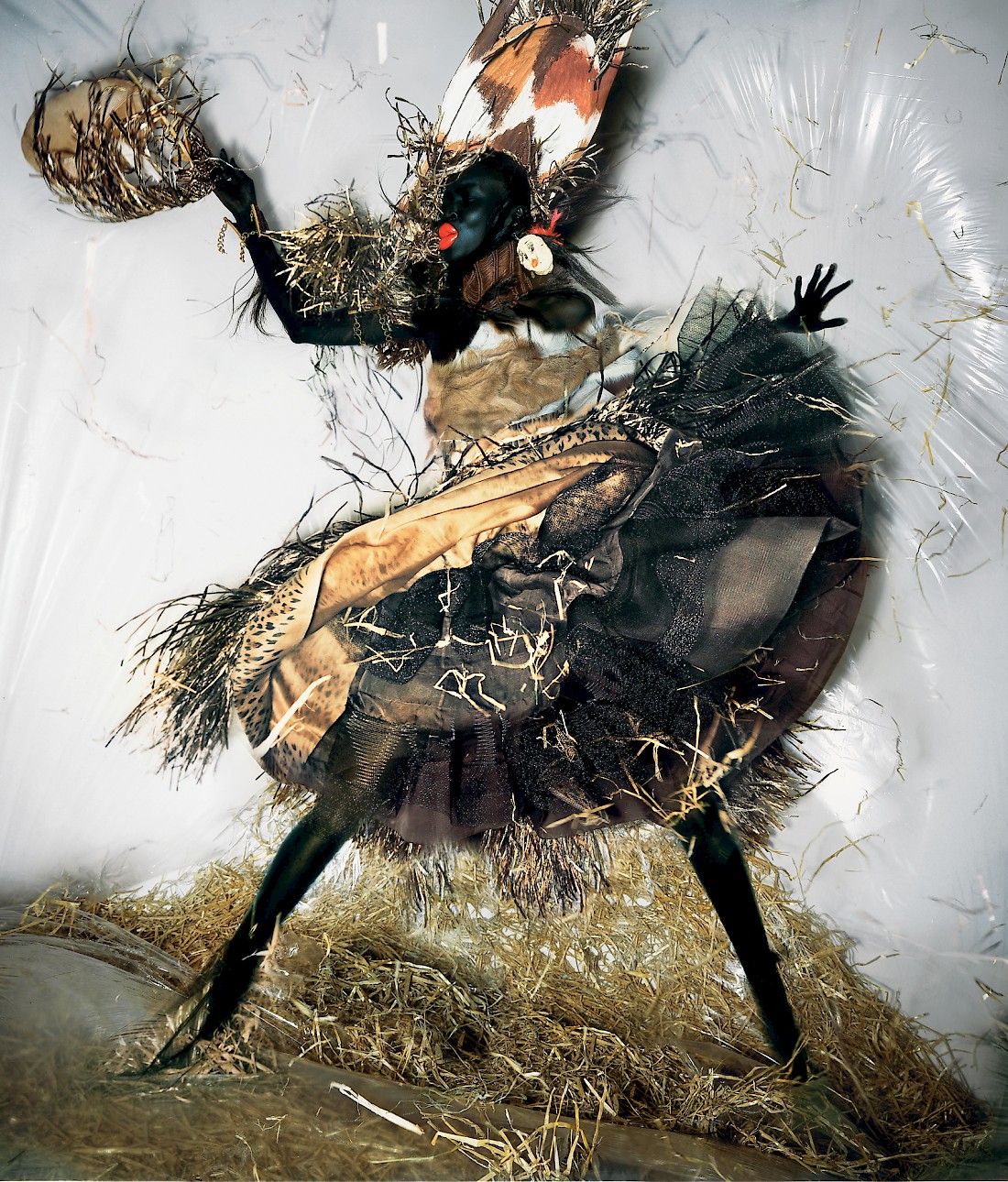 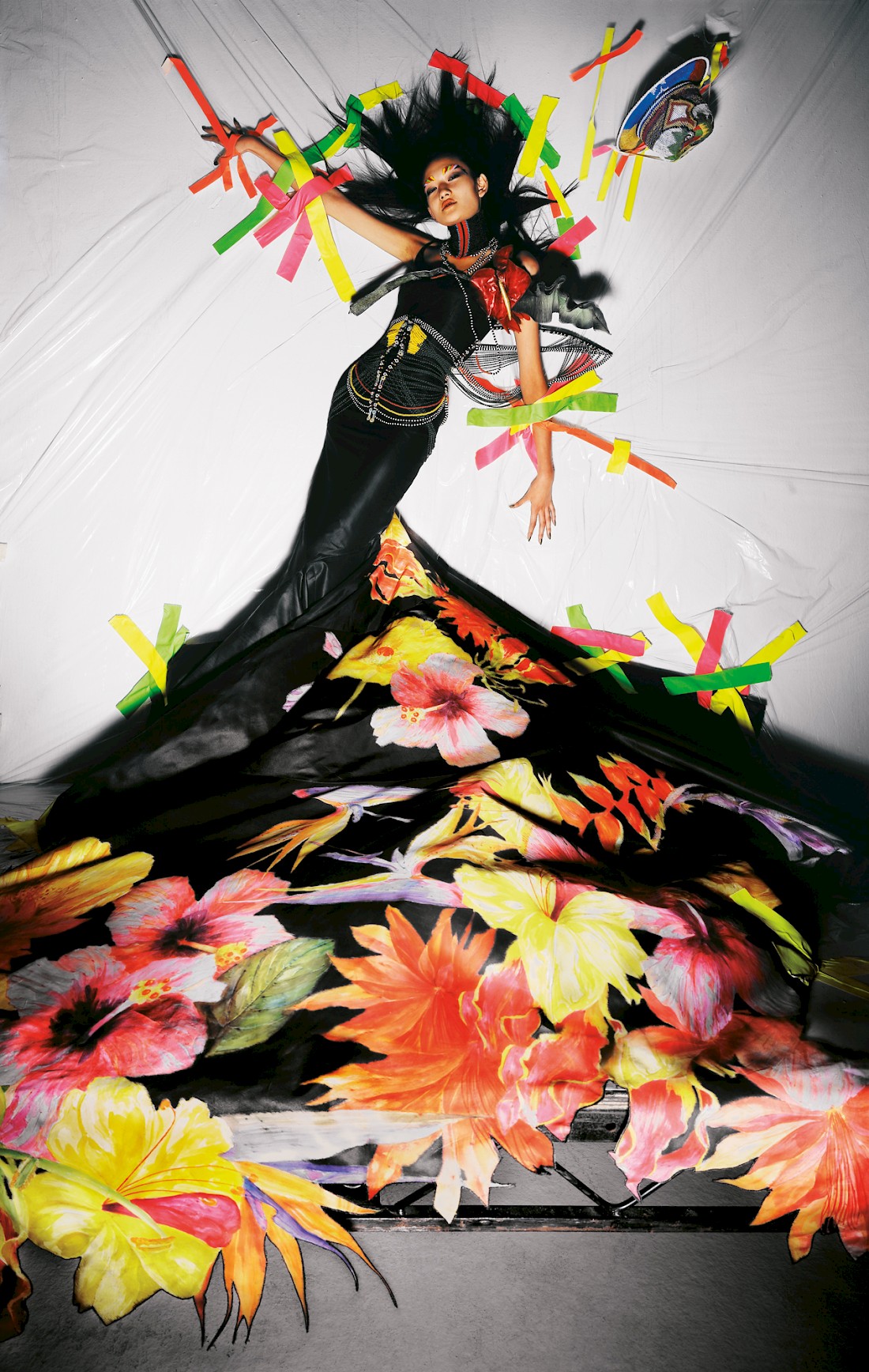 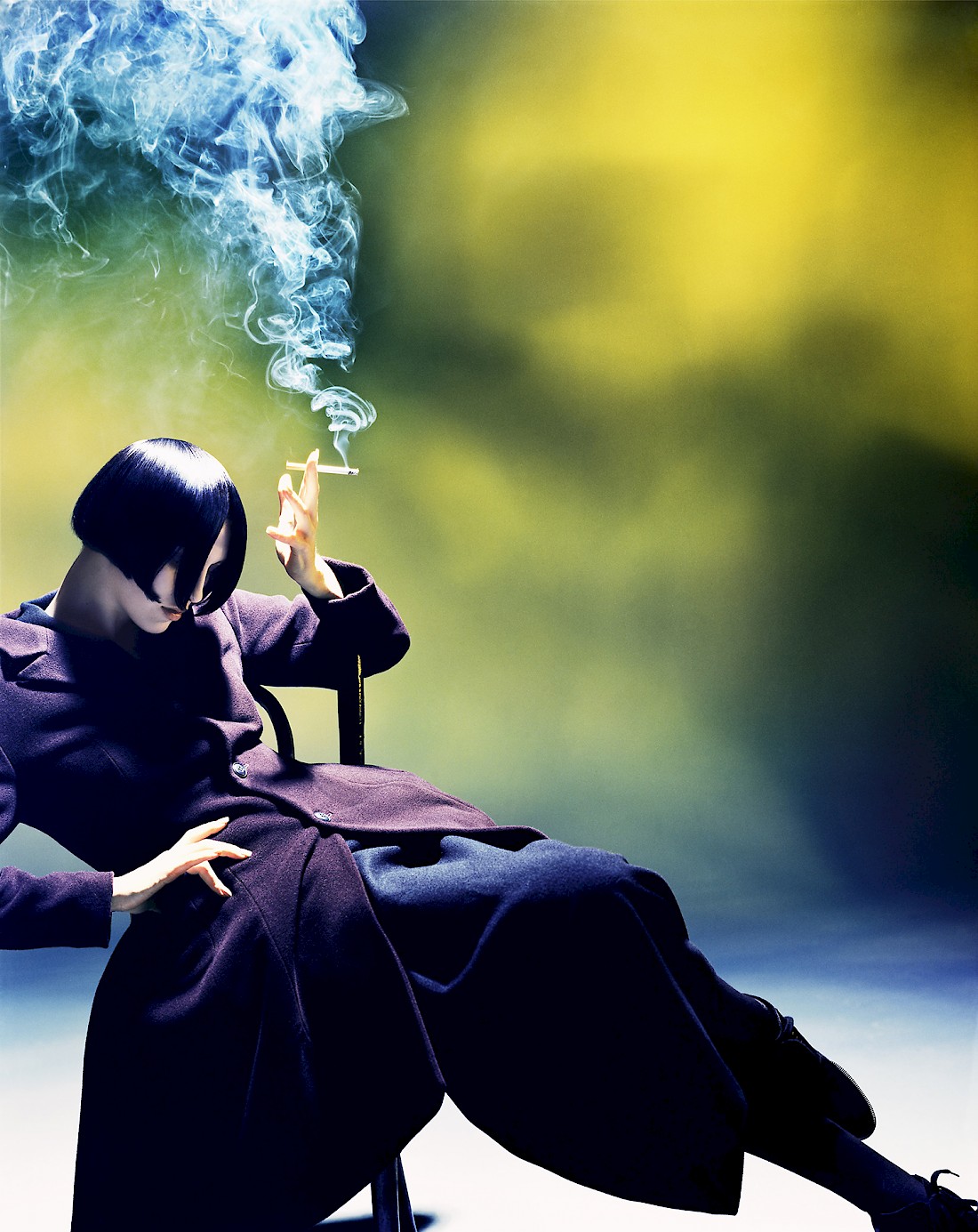 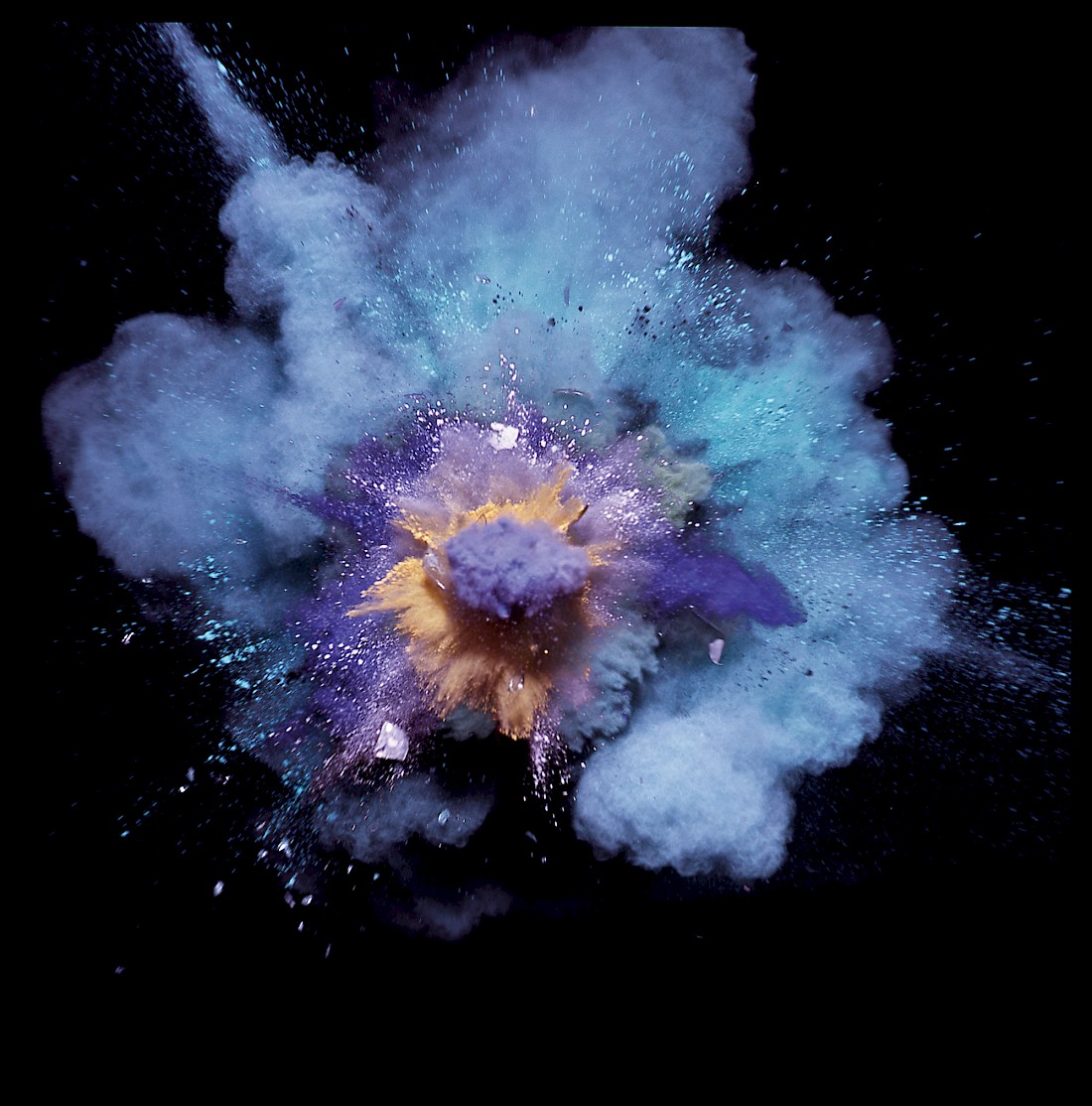 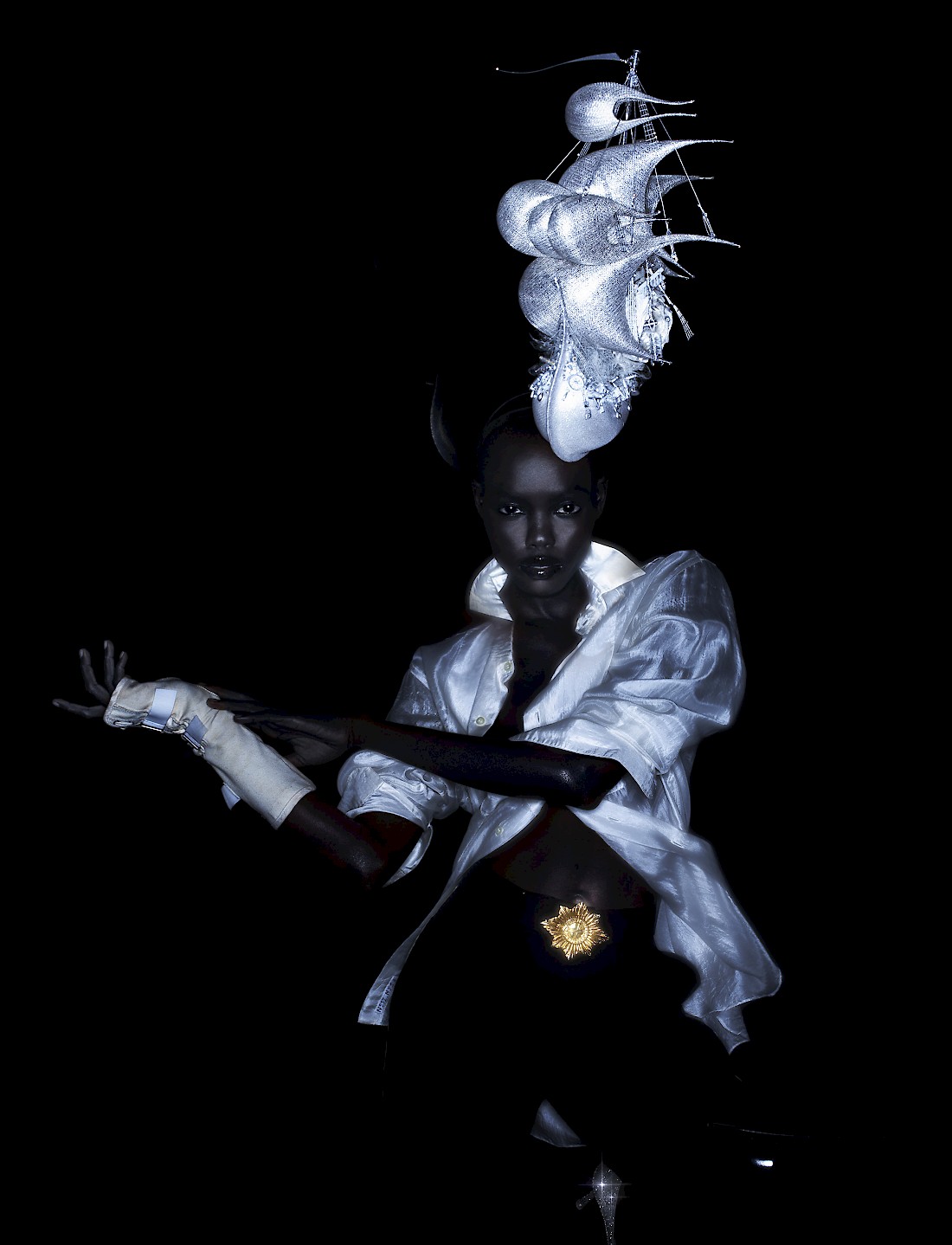 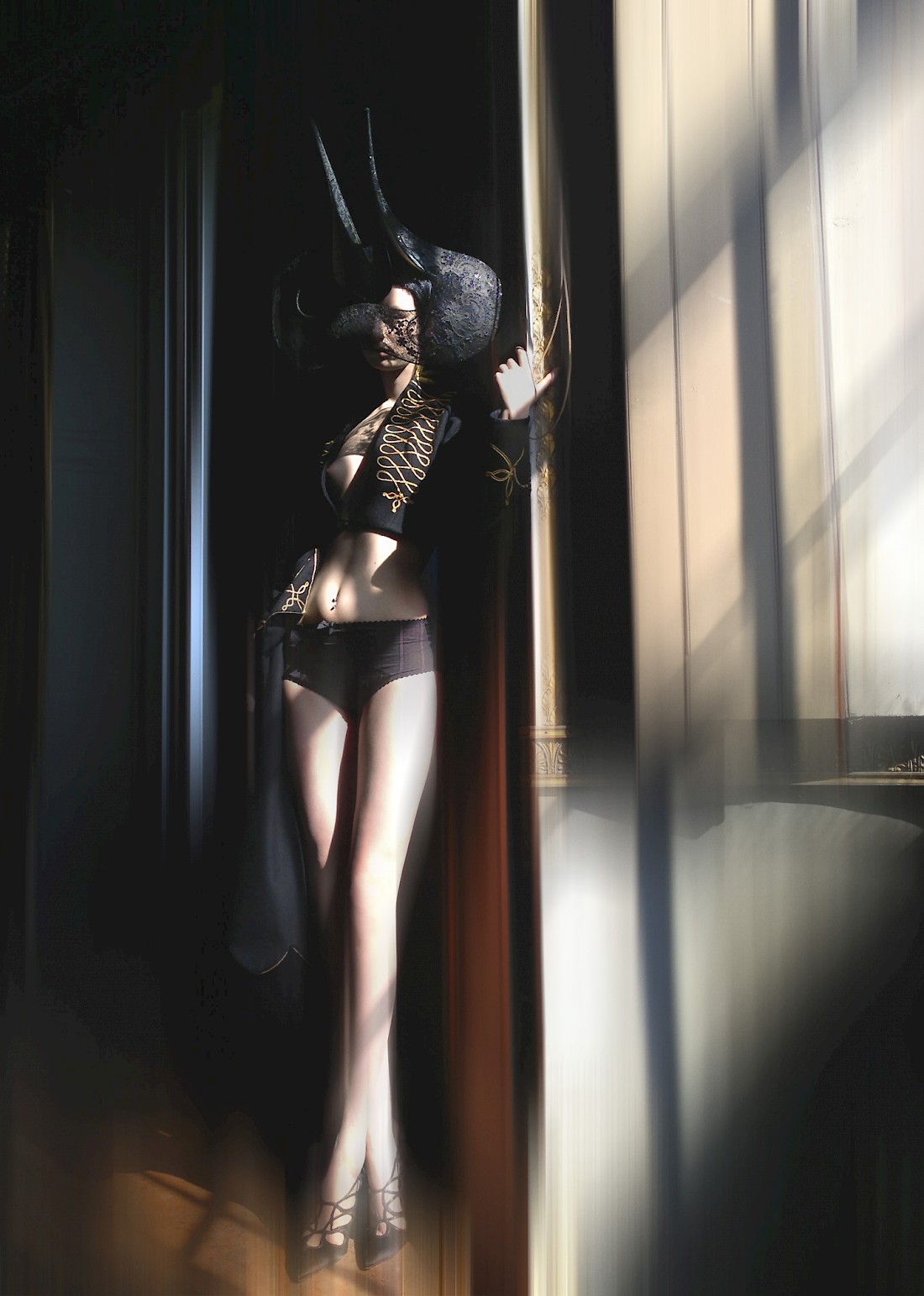 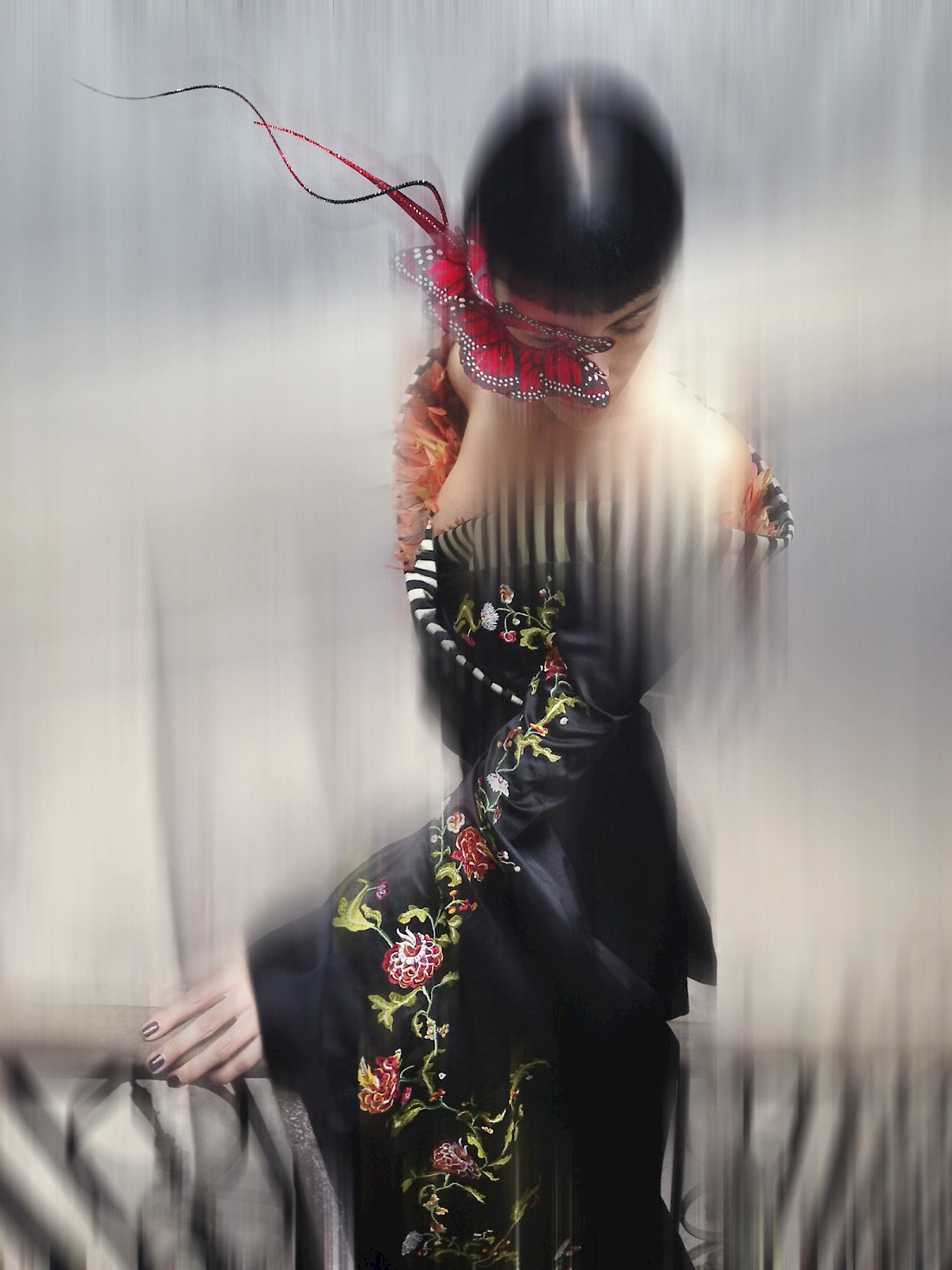 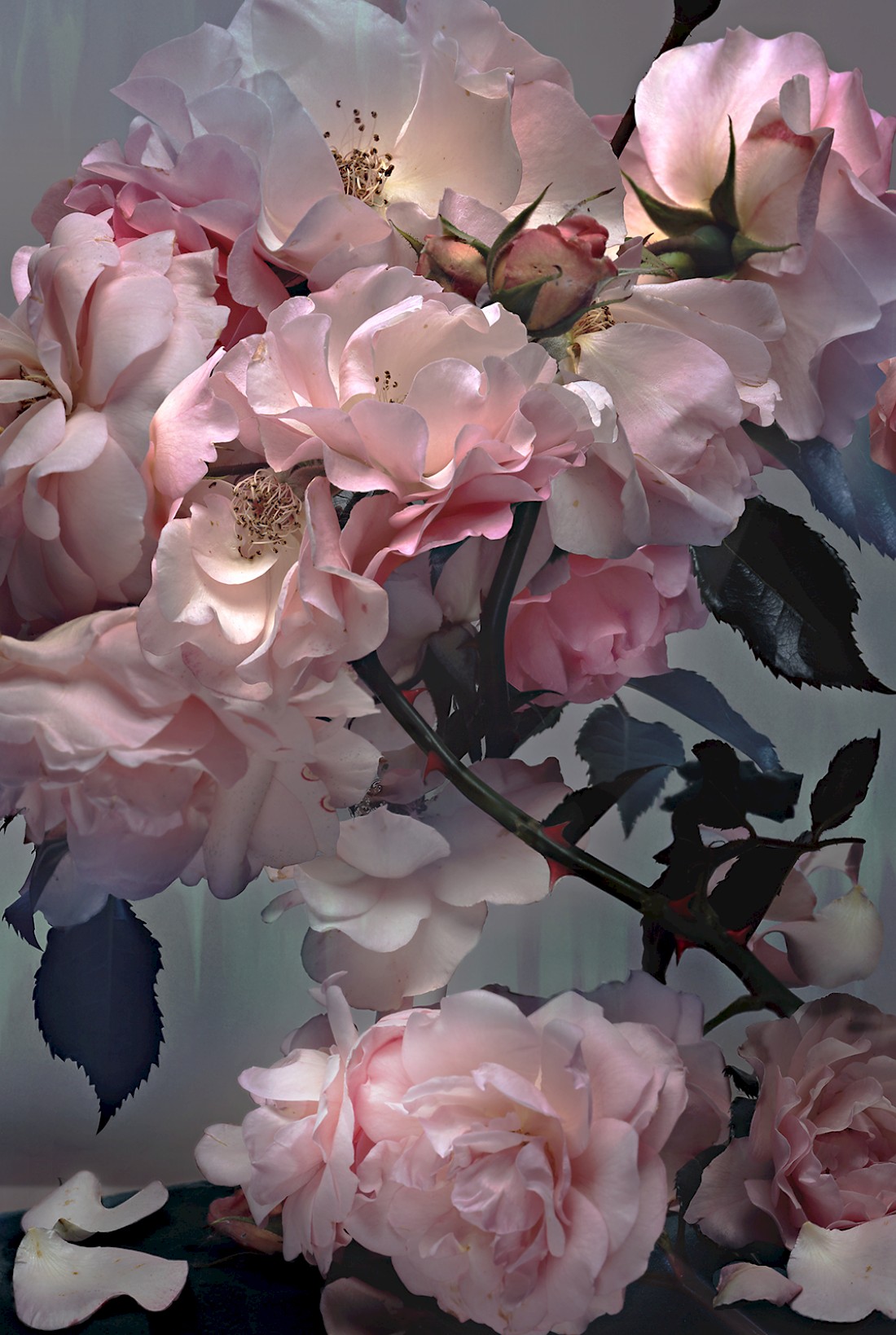