Olivier Ponsonnet is an award-winning Lead Character Designer and Art Director at Asobo Studio.
He is a self taught artist who works both in traditional and digital media.
His work is best described as an otherworldly portraits that are mysterious and often emotionally charged, deep and magical as the old Flemish renaissance paintings.

His unique approach of imaginative character creation has led him to become a character designer in the video game development of Ratatouille, Wall-E, Up, Toy Story 3, FUEL and more recently, Kinect Rush.
Oliver has won a variety of awards and has had his work featured in many publications as well. 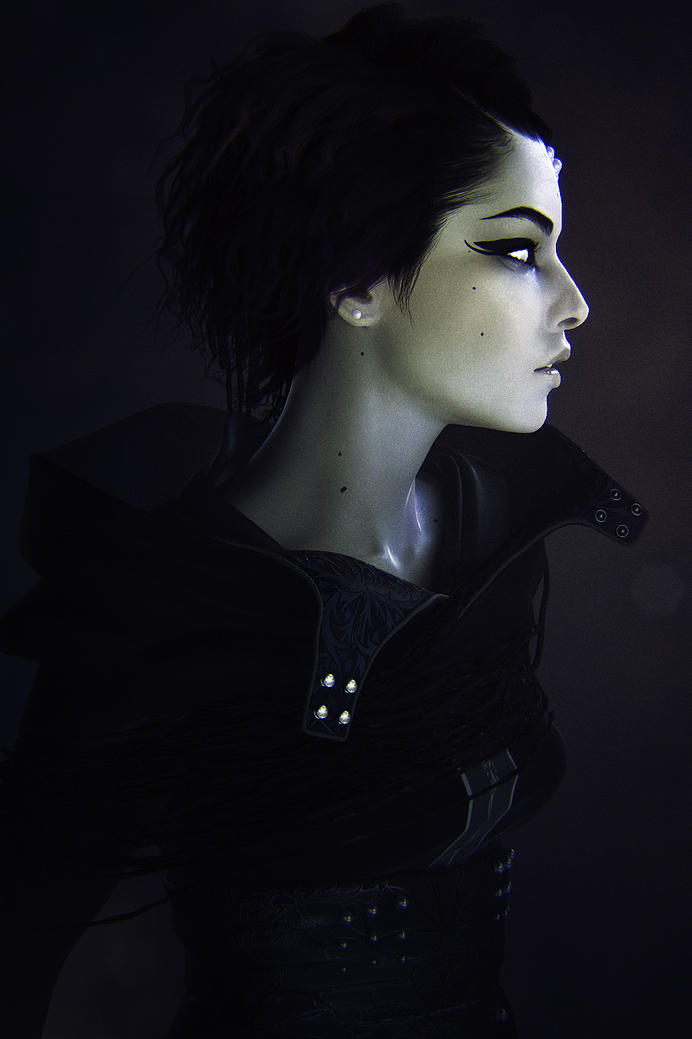 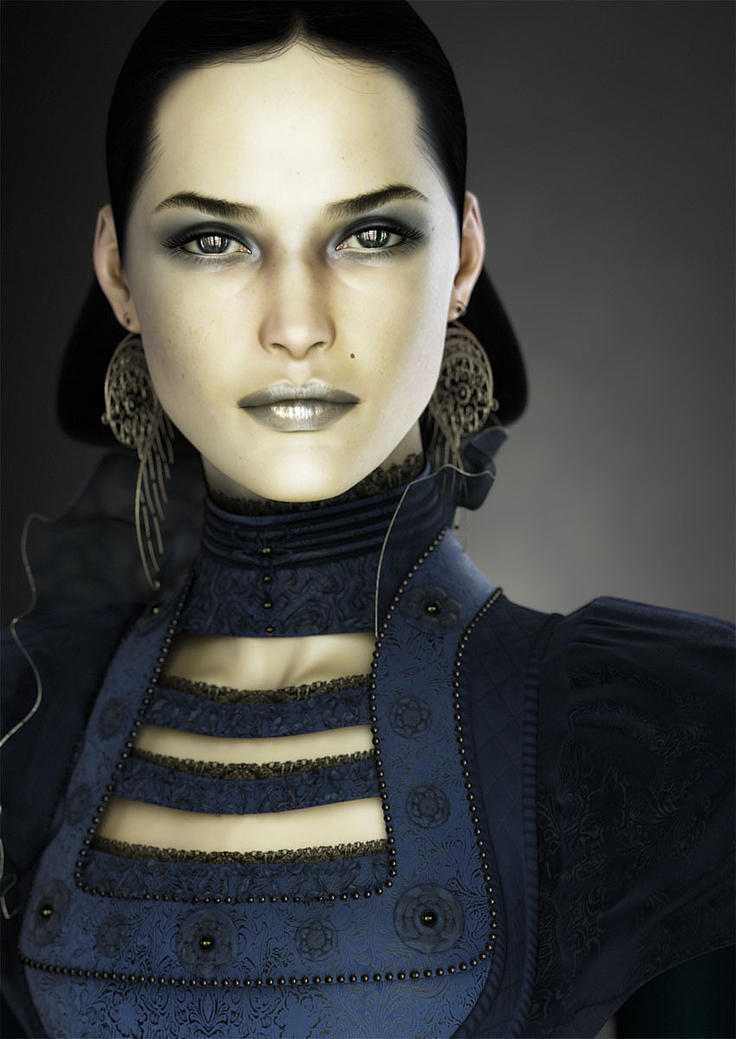 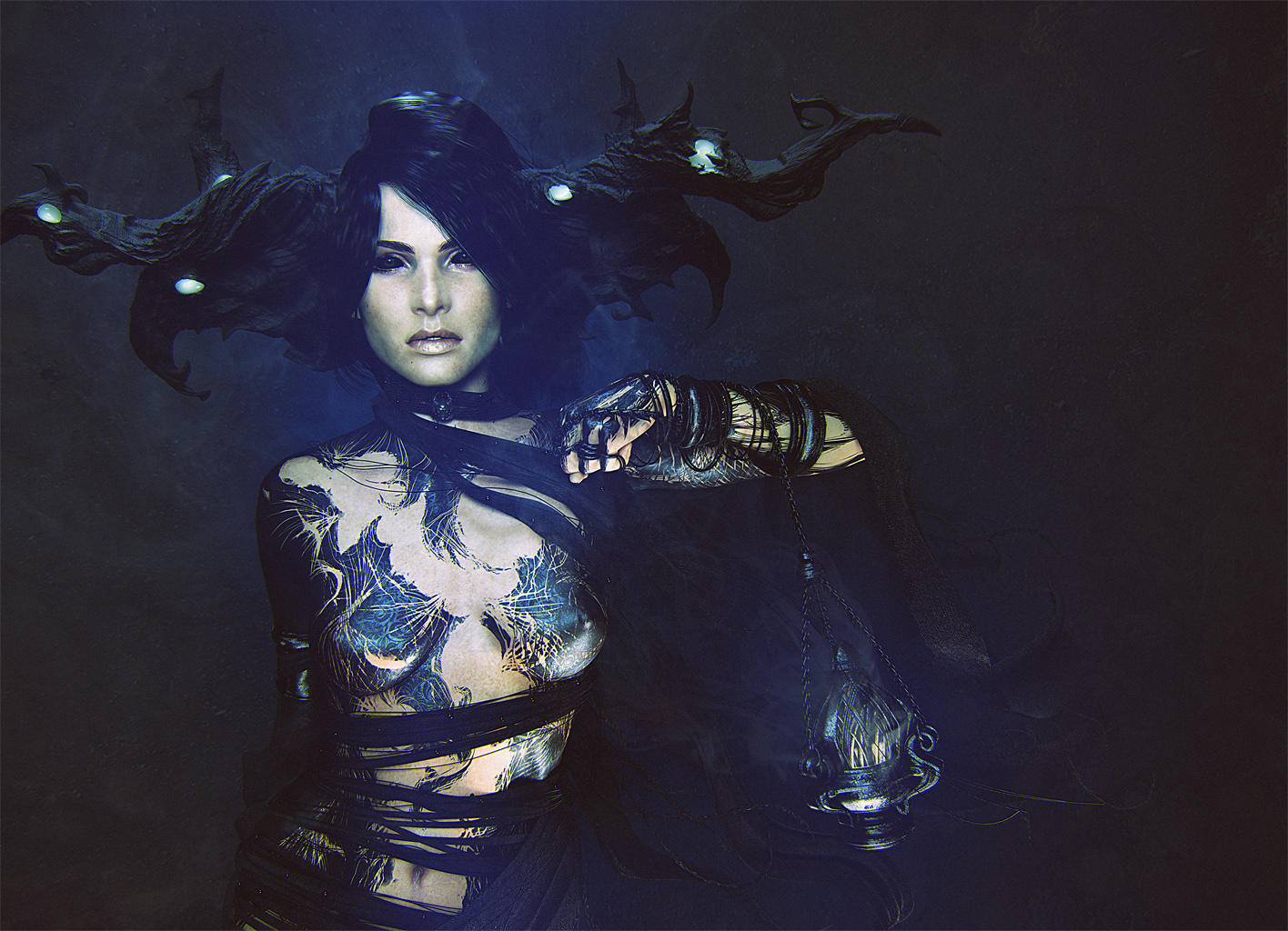 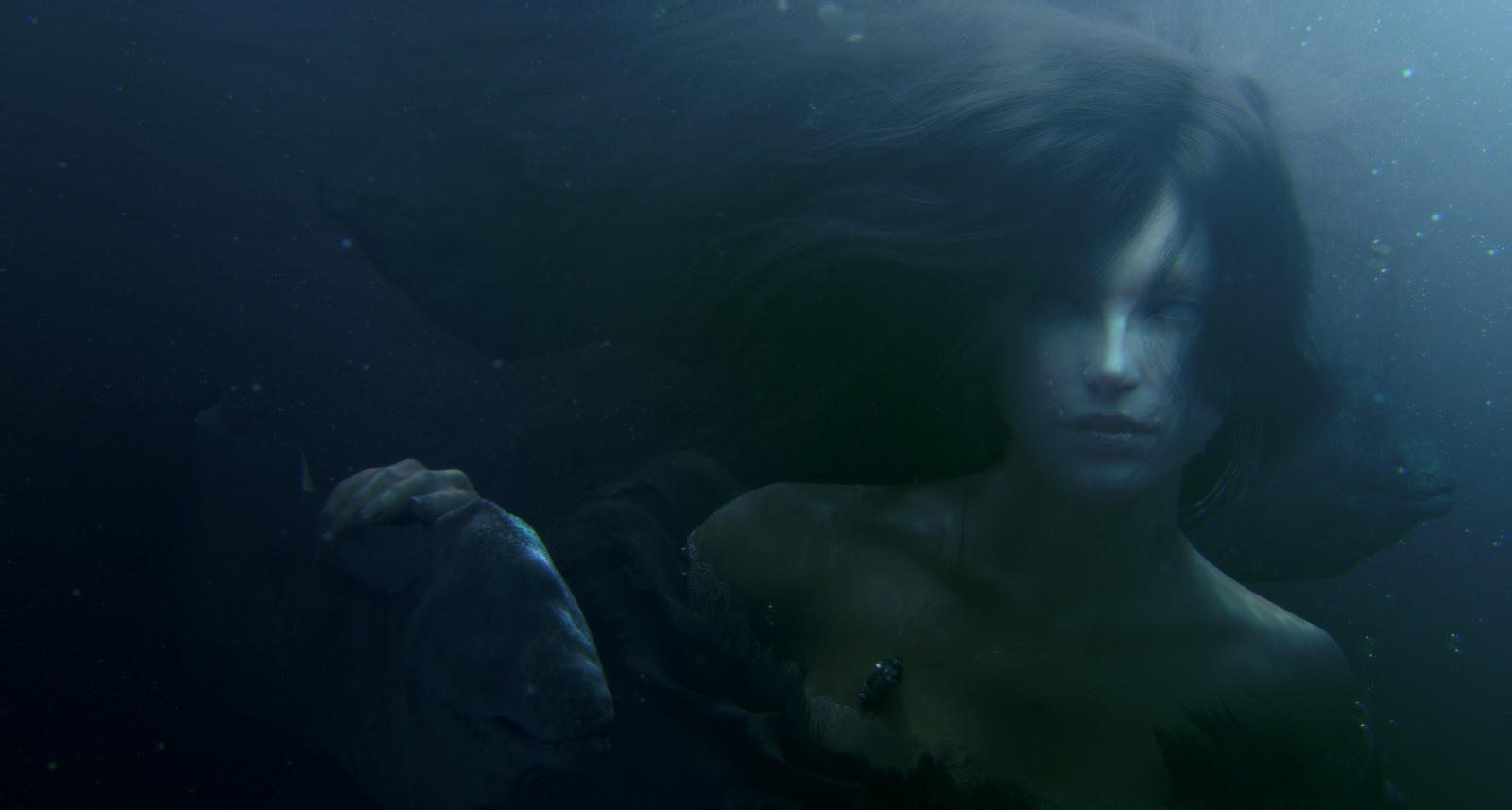 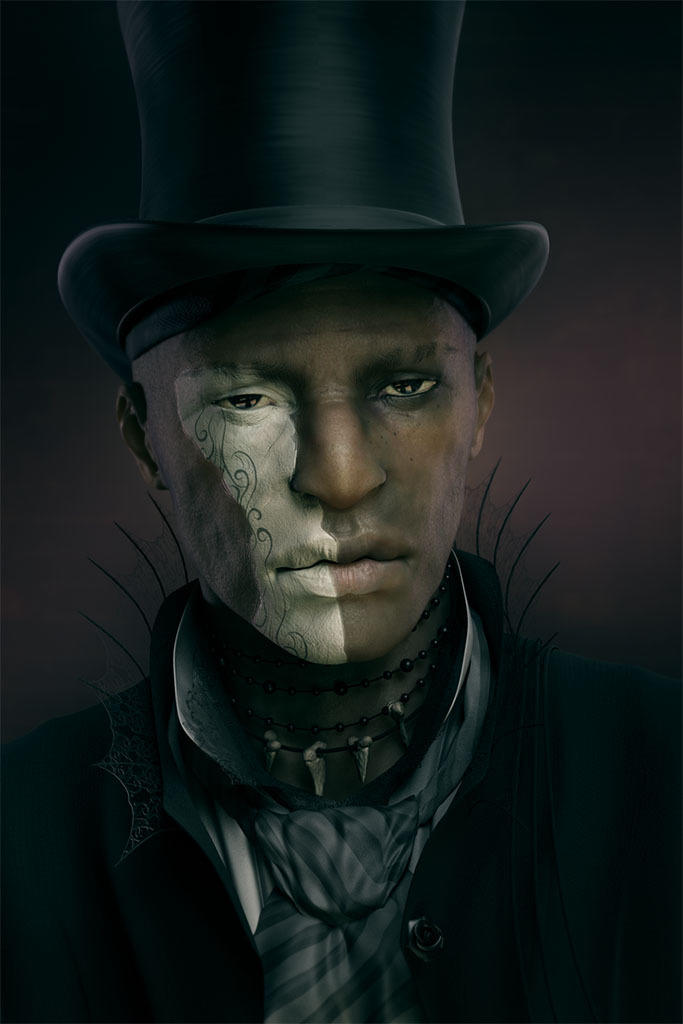 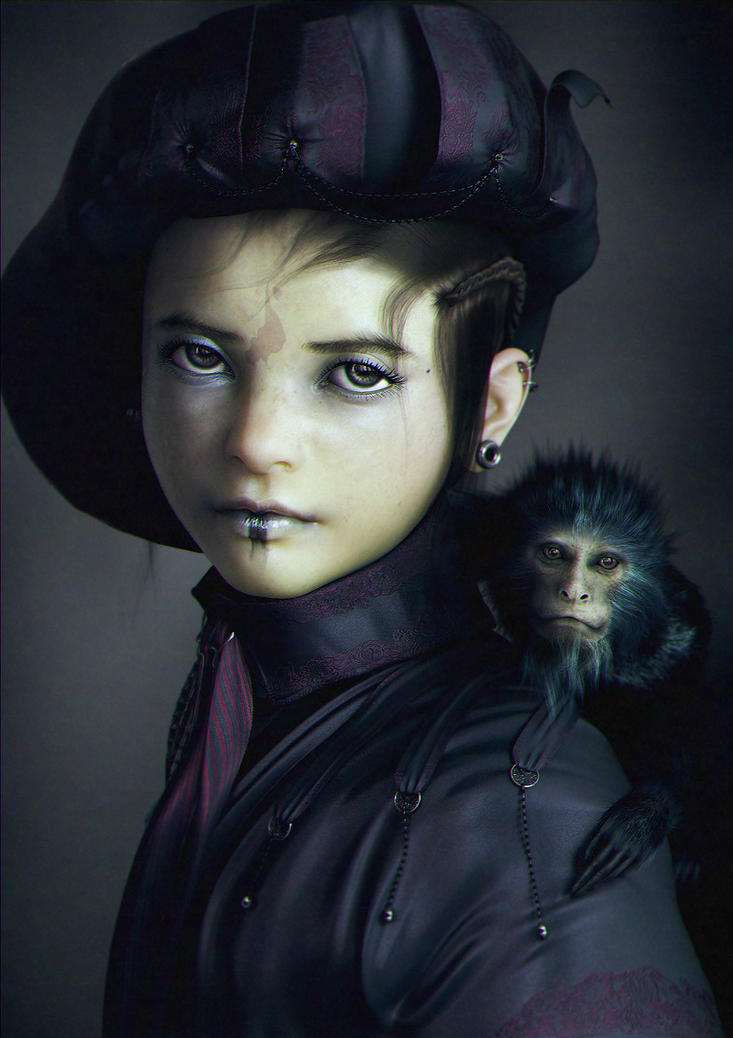 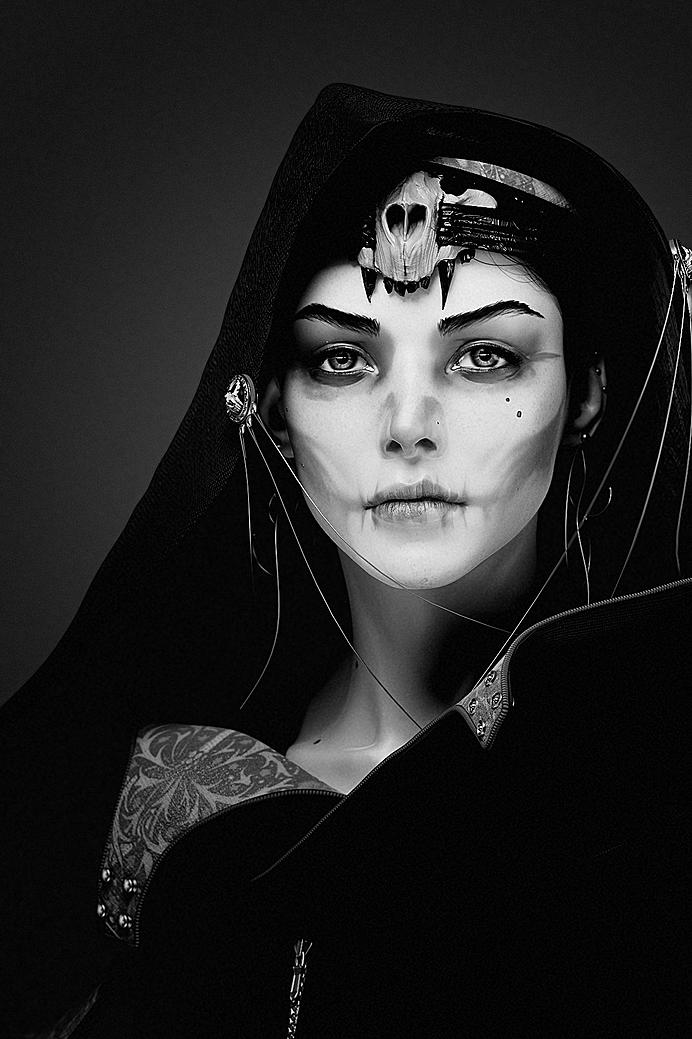 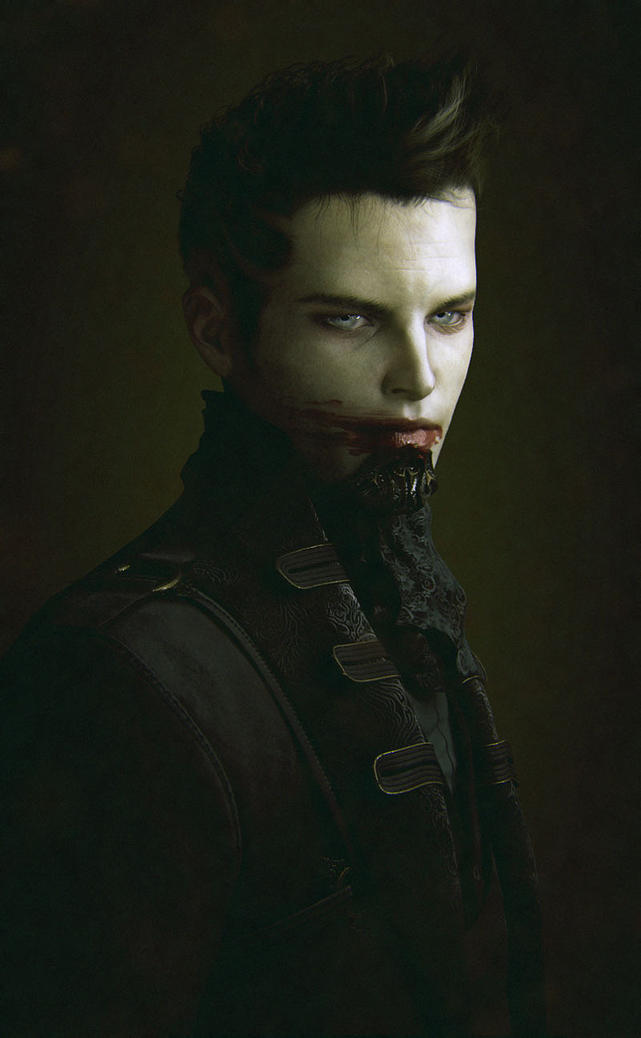 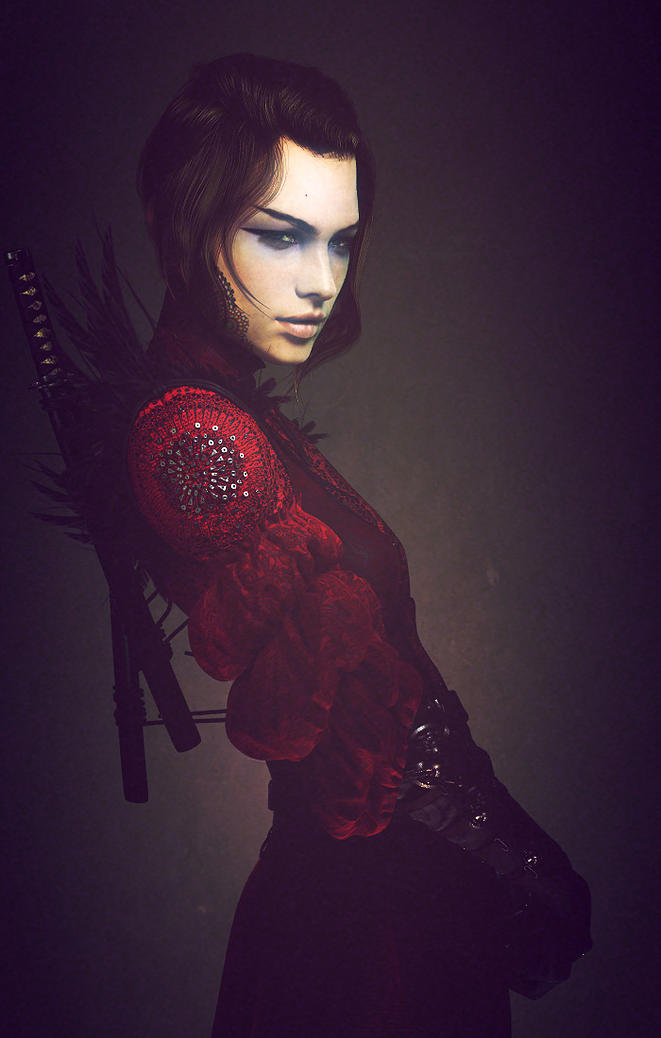