Paul Pederson was born August 11, 1980, in Bessemer, Alabama.
He was raised all his life in St. Augustine, Florida (the oldest city in the nation).
Art and history were prominent features in the small tourist town and this had a tremendous influence on him.
At an early age he loved to draw and paint.
Paul and his older brothers were always fascinated with works of fantasy and science fiction.
Subsequently he leaned more towards fantasy illustrations.
Paul’s parents established a private school known as Taldeve (Talent Development) School of the Arts that Paul attended through middle school and high school.

This gave him the rare opportunity to study one-on-one under professional artists in the North Florida area.
After high school Paul moved to Australia for two years spending much of his time learning the Aboriginal culture and doing free-lance art.
He later studied Art and Design at Dixie State College and has worked for over ten years as a Graphic Designer, painting murals, and illustrations. He currently resides in St. George, Utah where he is illustrating and hoping to take full advantage of his talents. 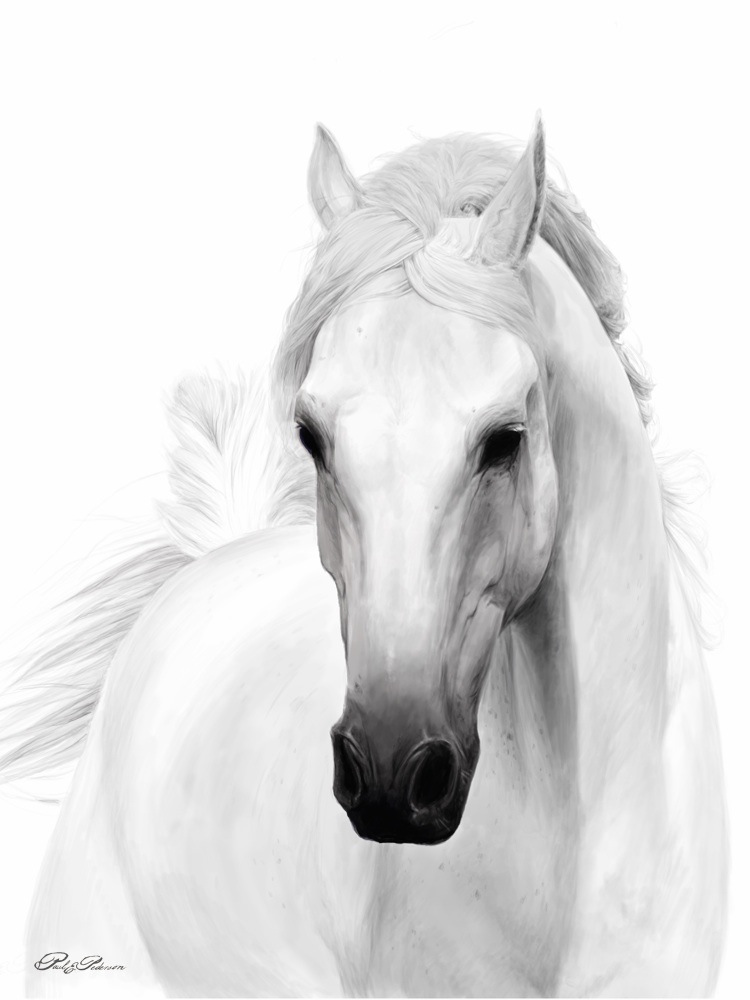 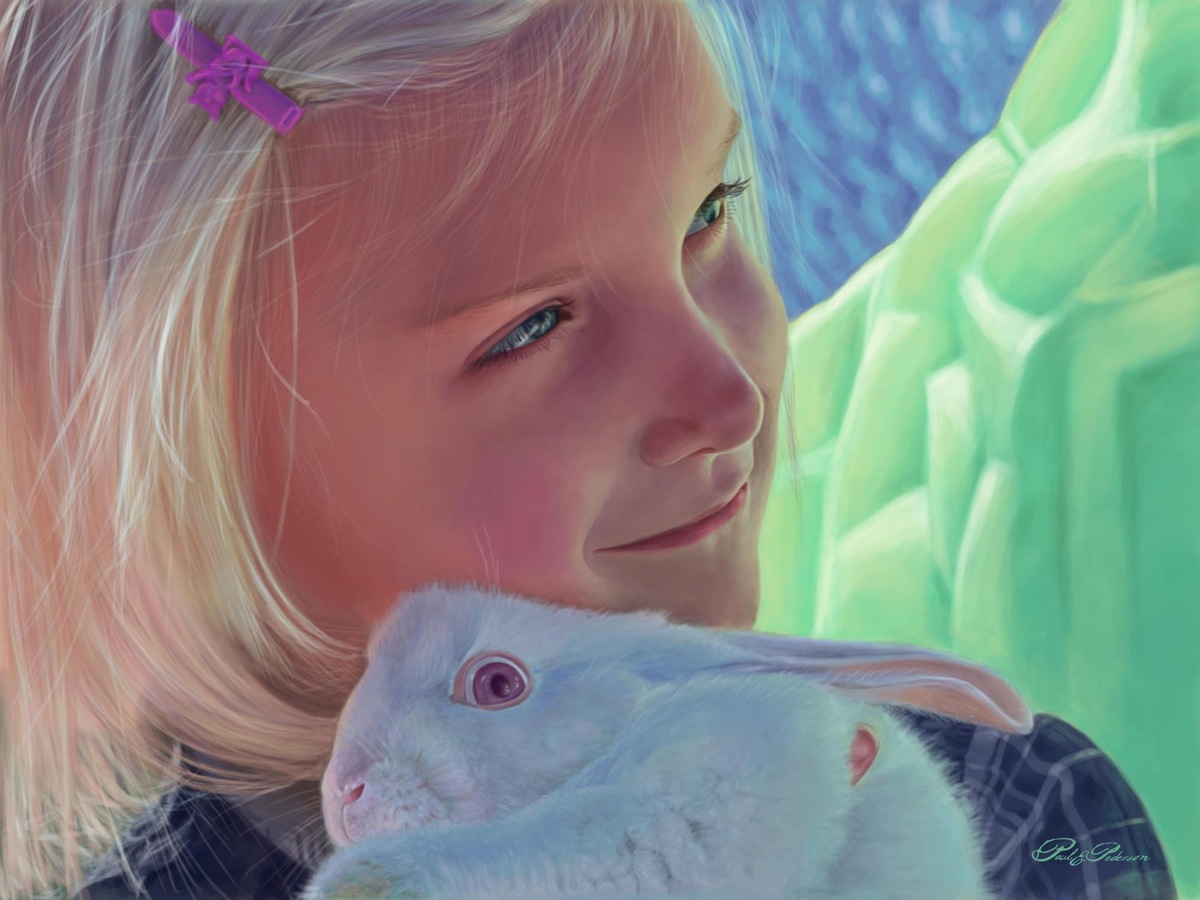 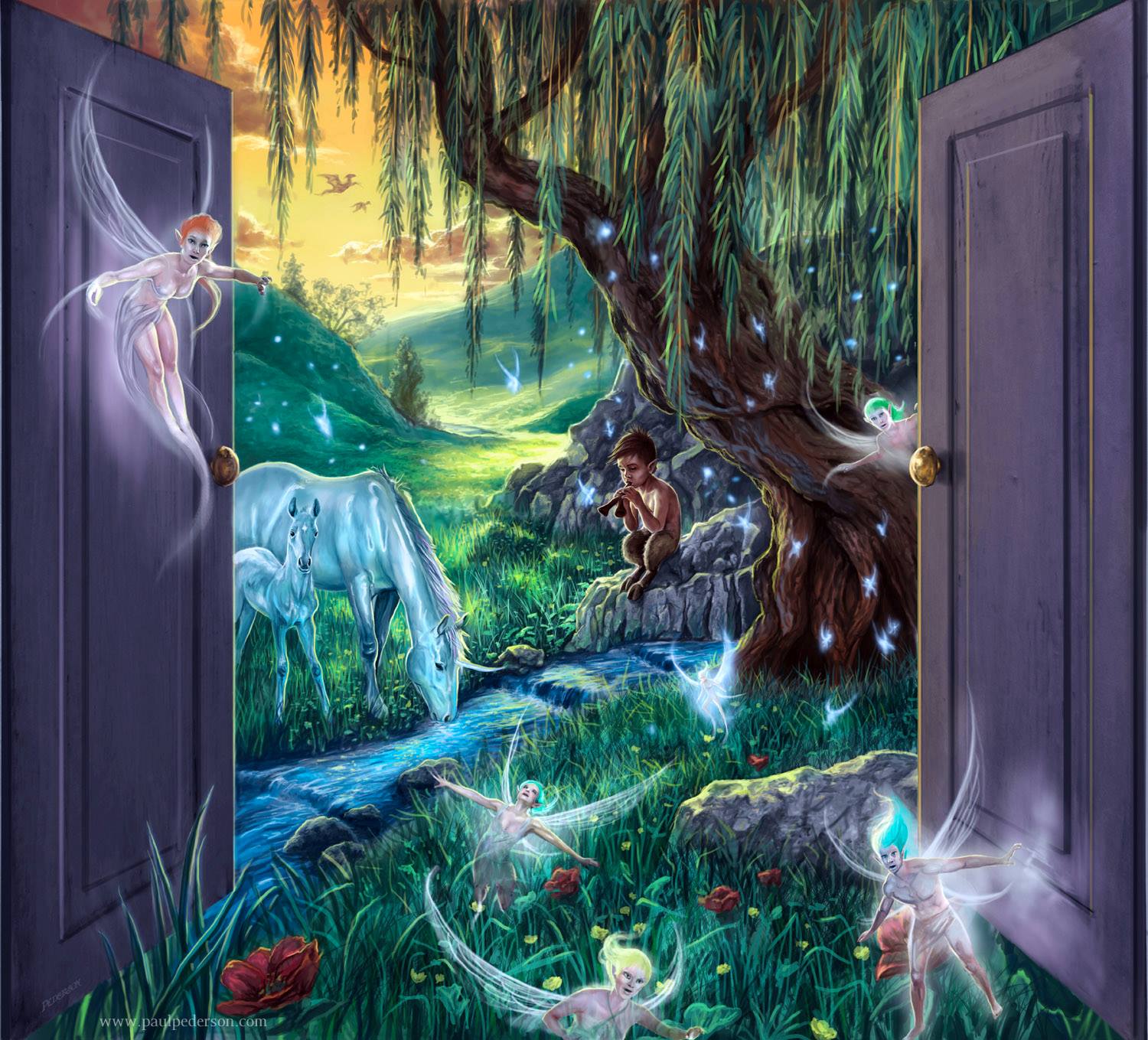 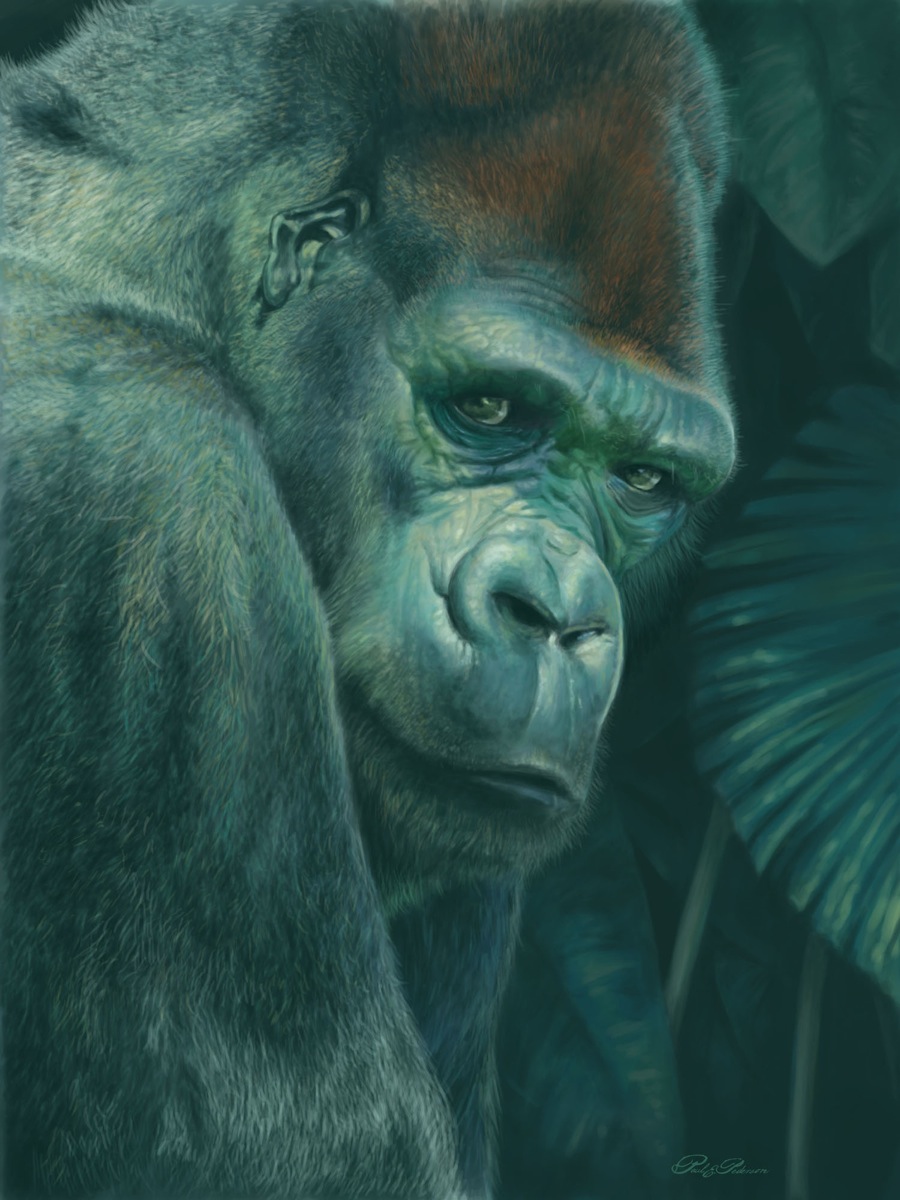 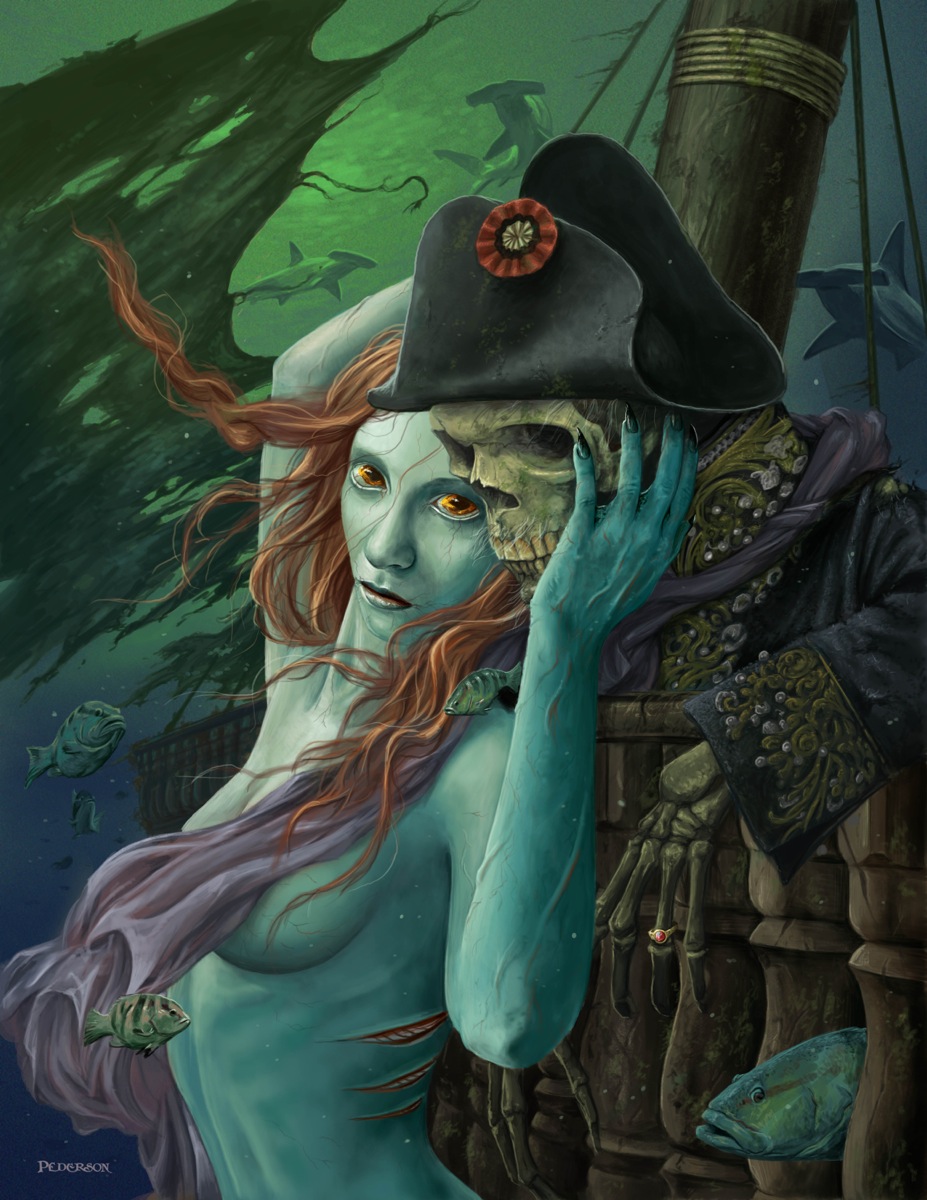 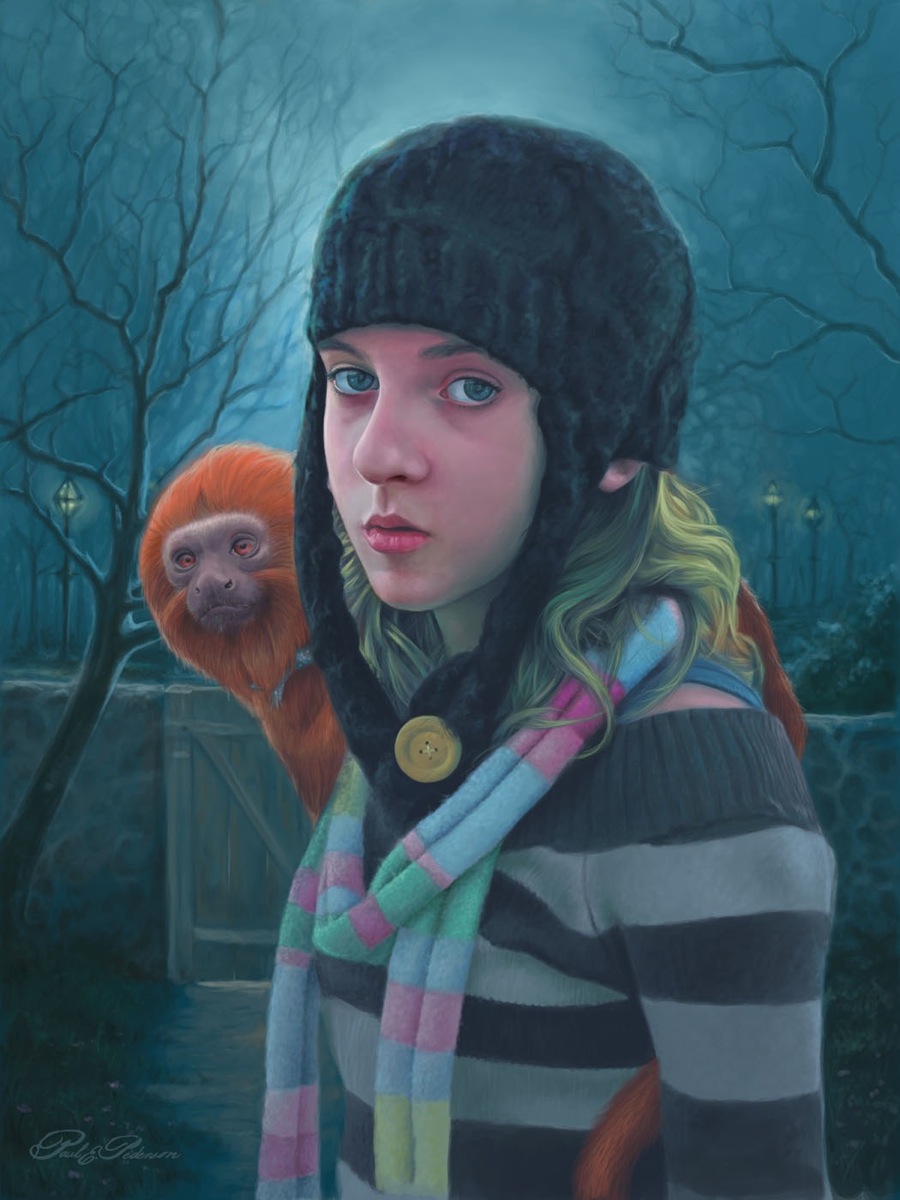 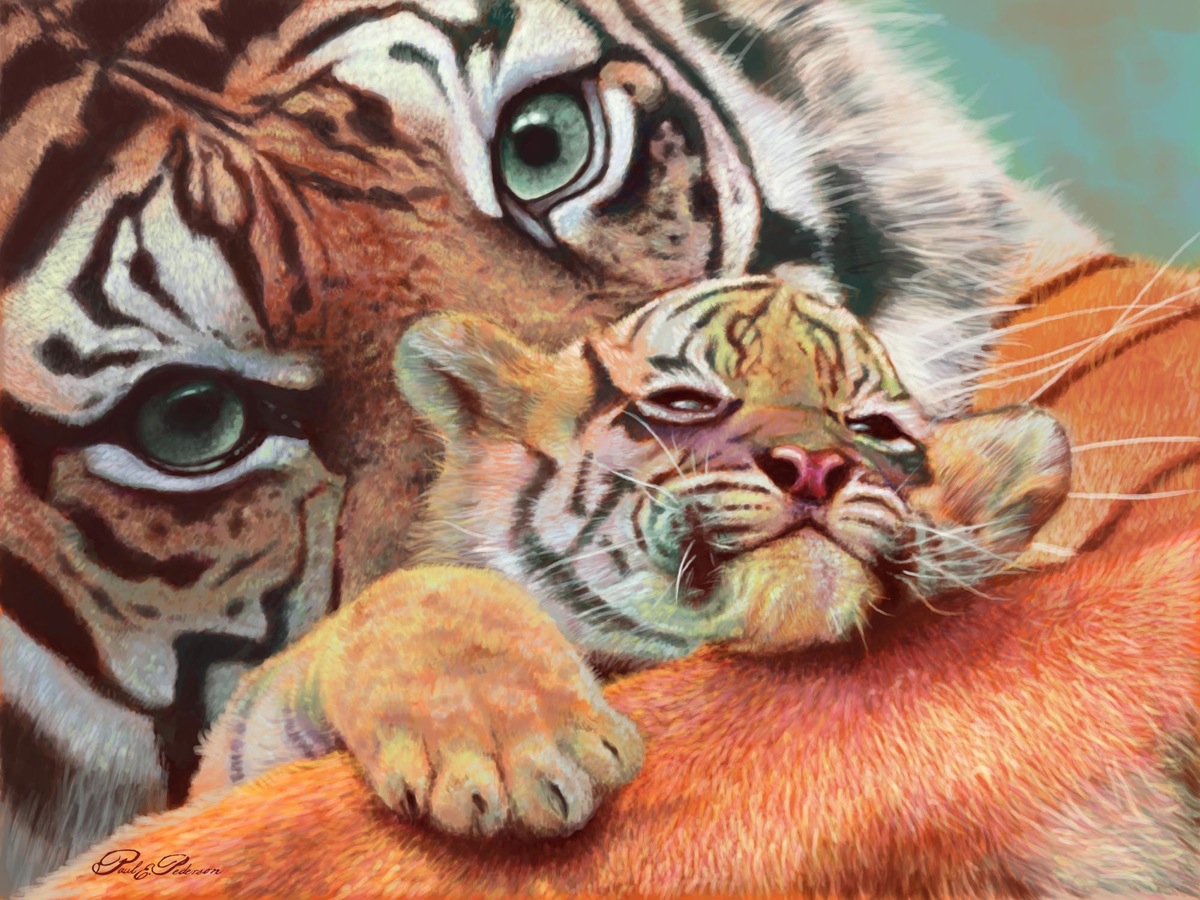 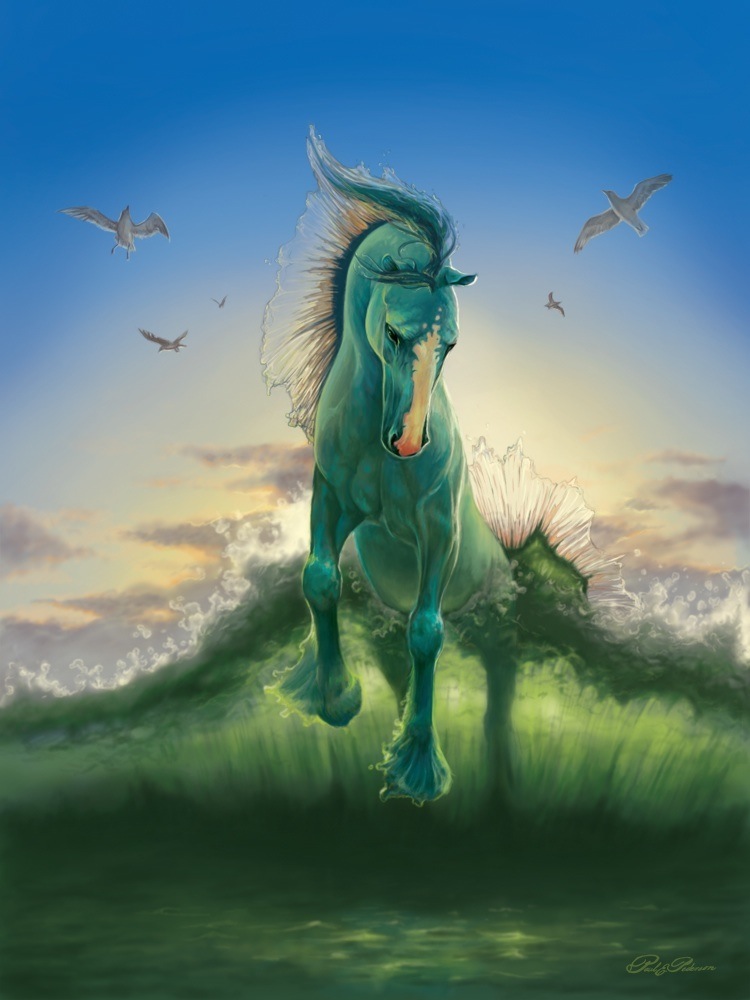 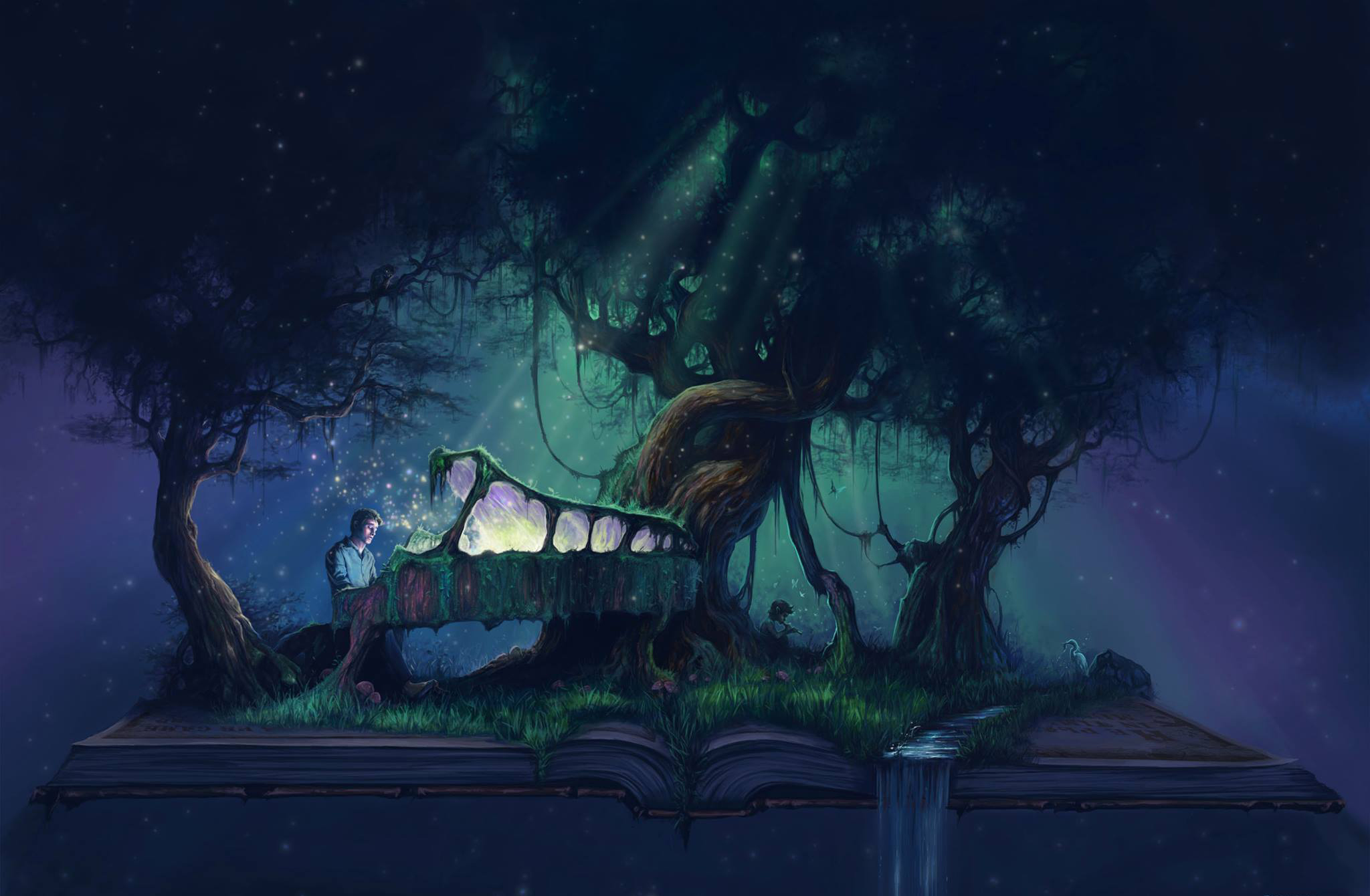 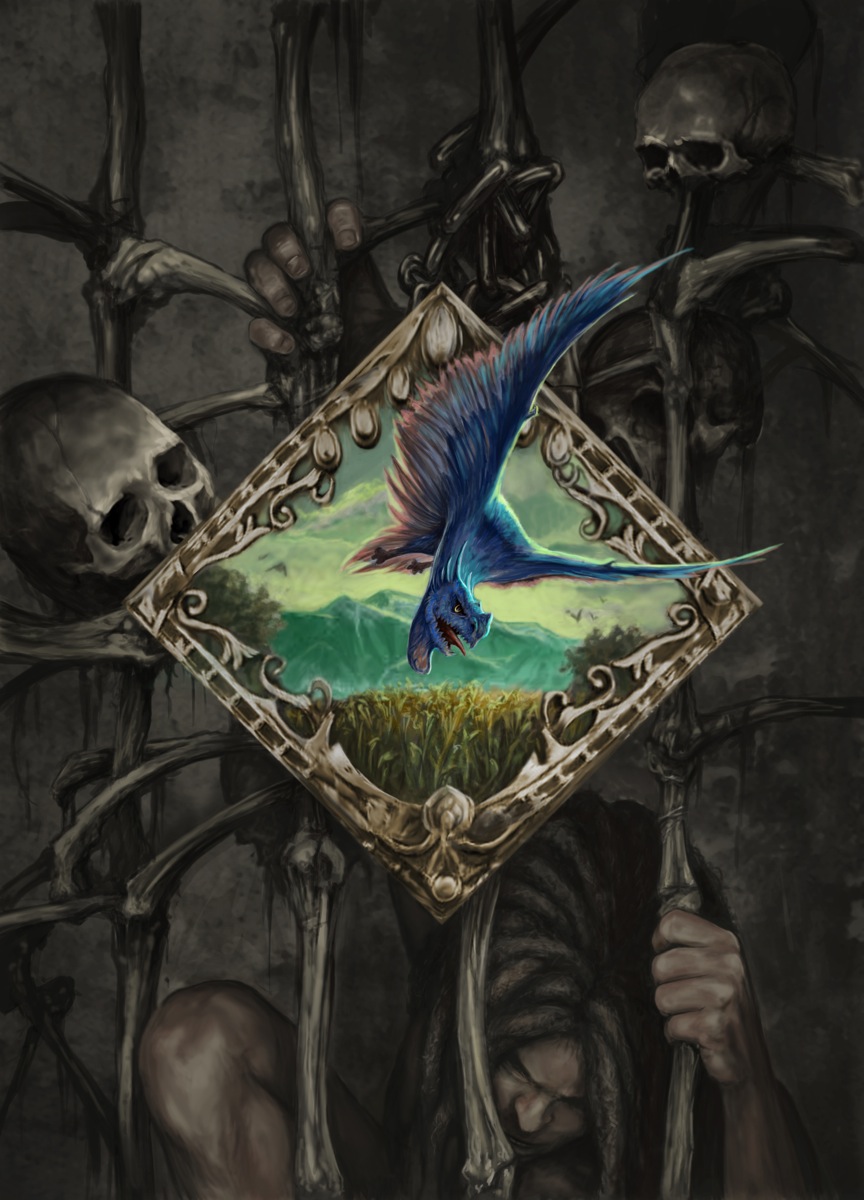 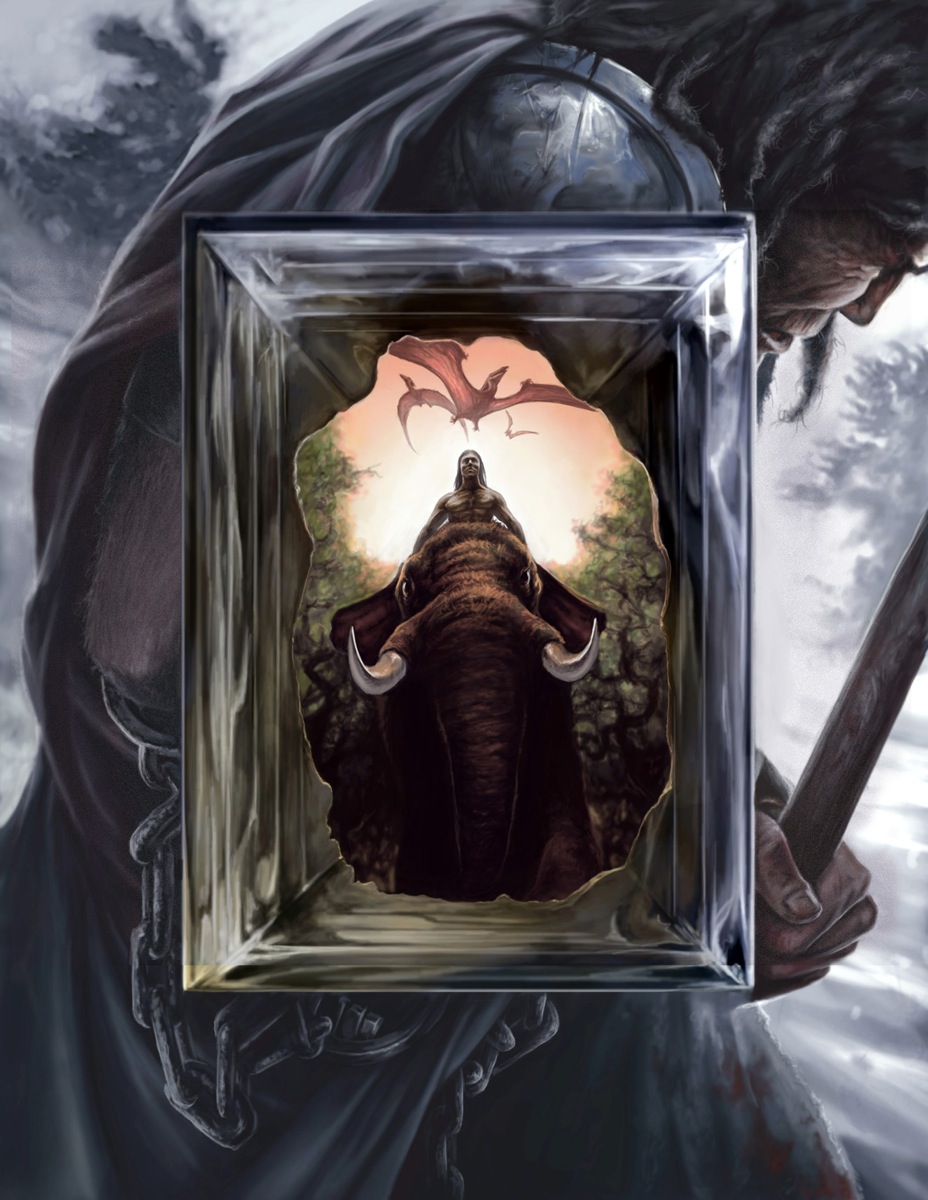