Rik Oostenbroek is a 25 year old self-taught Dutch freelance artist, designer and art director based in Hilversum, The Netherlands. For four years, Rik has worked as a freelancer on some of the biggest brands in the world including Nike, Mazda, ESPN and Viacom and his work has been used in advertising the world over: from Hong-Kong to New York, London to Paris, Amsterdam to Milan.

Known for his dynamic forms & unique abstract shapes, Rik is fluent in various styles of design including Graphic Design, Typography, 3D Graphics, Art Direction, Surreal/Abstract Illustration and a mixture of Photo Manipulation and Retouching.
Rik has no shortage of imagination and, on top of his passion for Traditional Art, Photography & Typography, he is always exploring new forms of expression, new challenges and new ways to expand his horizons. 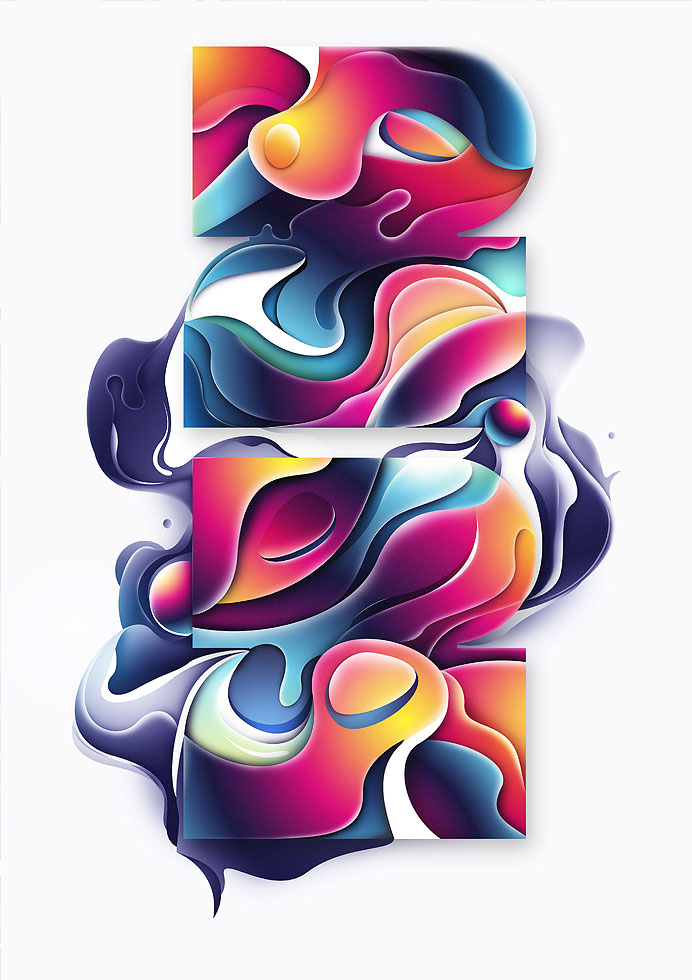 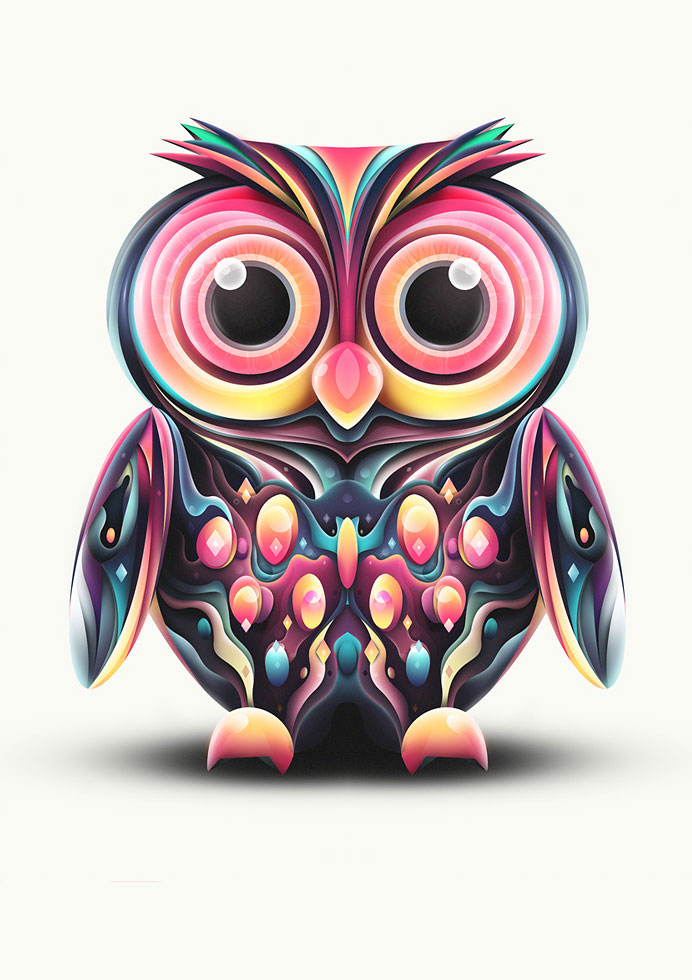 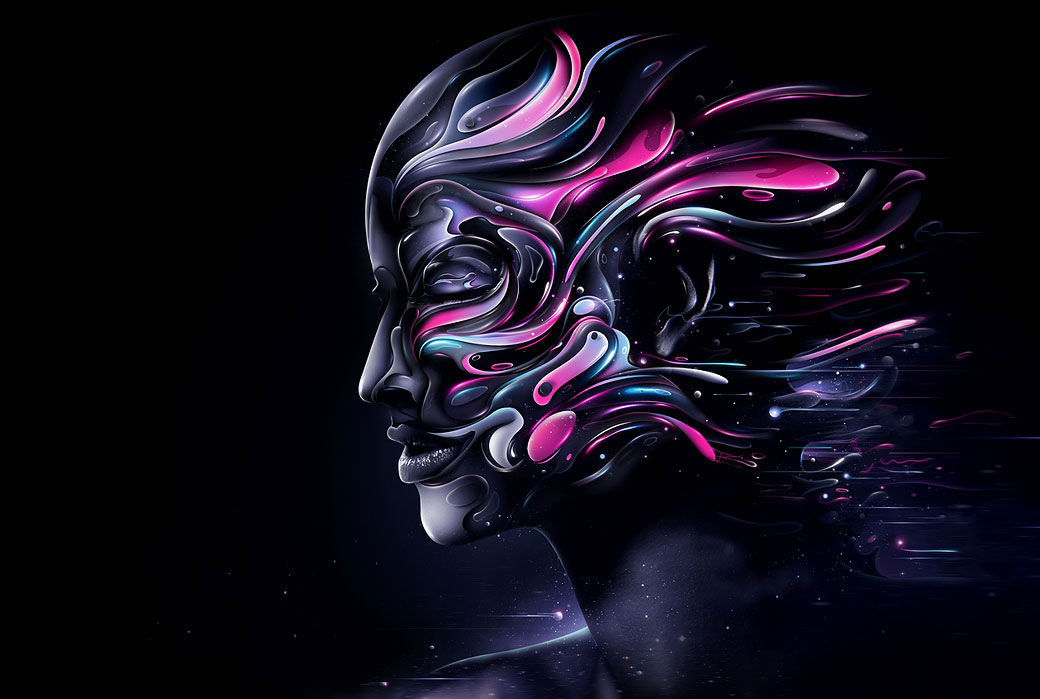 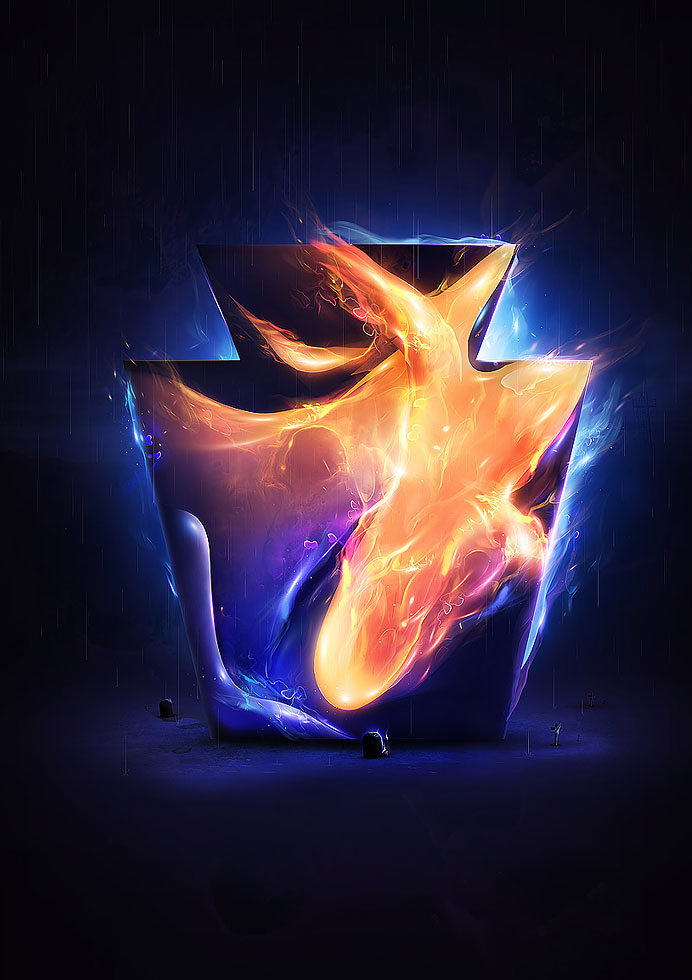 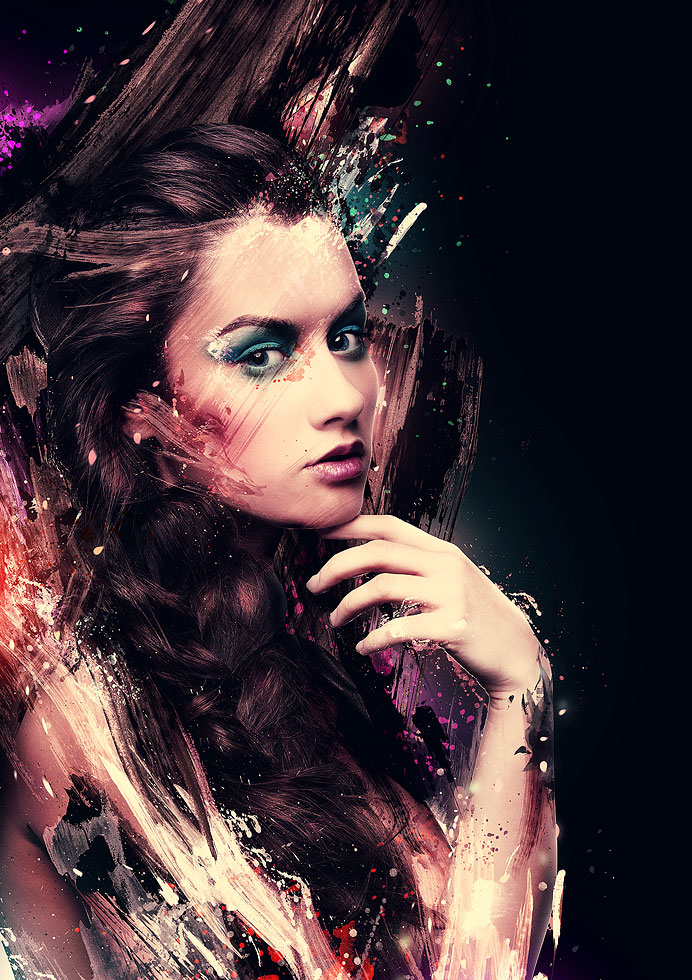 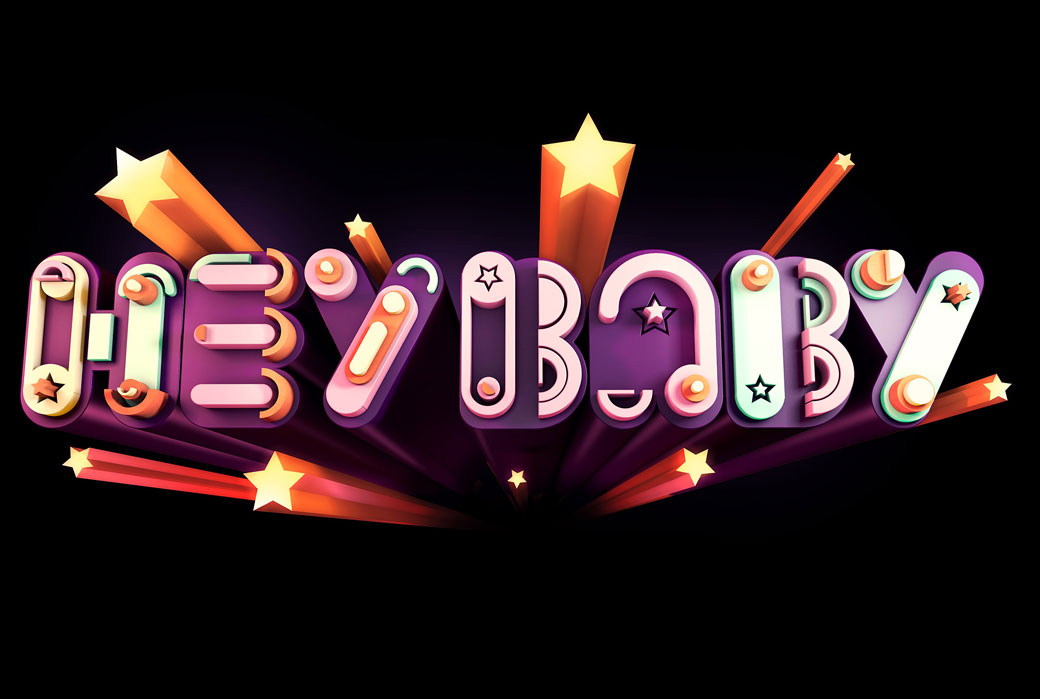 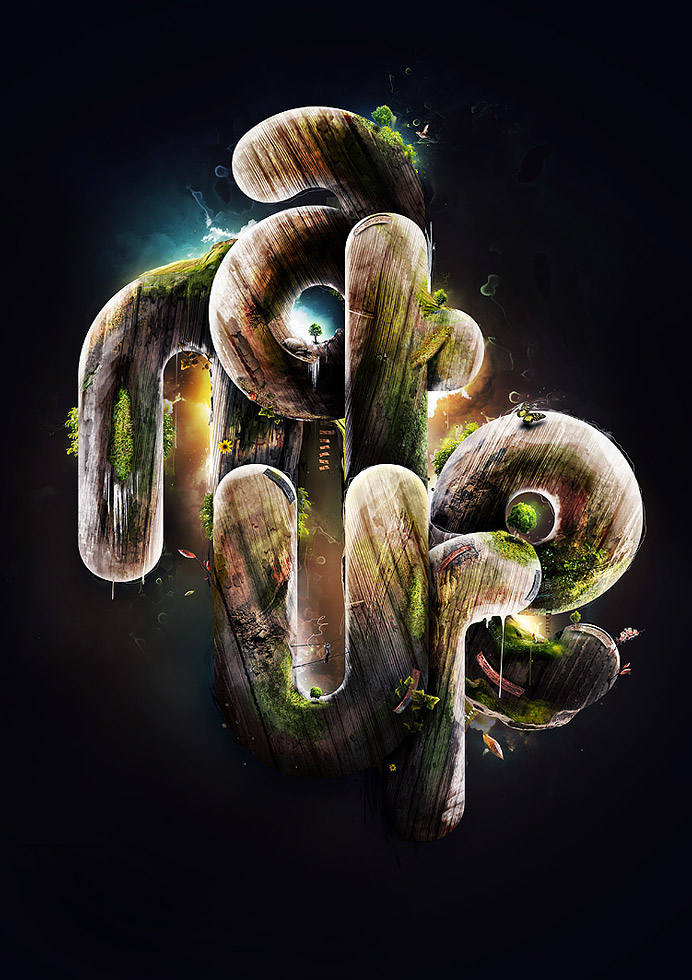 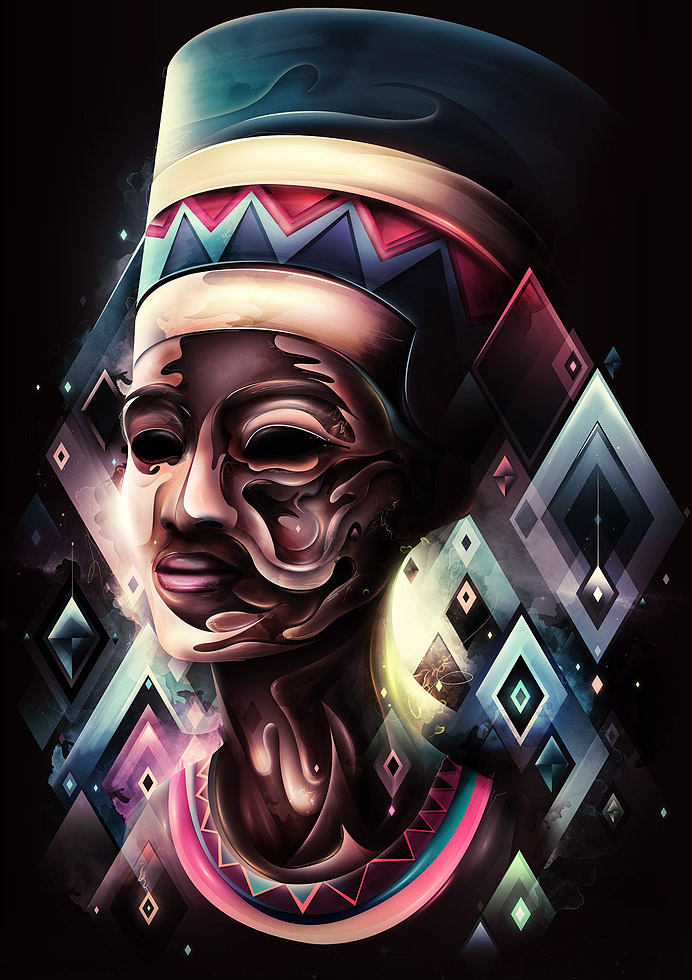