RJ Muna was born in 1954 in San Francisco. He began his professional career at the age of 16, shooting street demonstrations in Berkeley during the Vietnam War. Muna began to earn a living from his craft in 1976 following his graduation from San Jose State University with a fine arts degree. One of his first clients was IBM.
A year later, Muna opened his own studio to service the burgeoning high-tech industry in what became the Silicon Valley.
He also shortened his name from “Raja John” to R.J. The nickname stuck.
During the 1980’s, Muna’s commercial work exploded and he moved up to San Francisco and a 12,000-foot studio.
A turning point came in 1992 when a Los Angeles art director sought him out to develop a new image for Lexus.
He brought the cars into the studio and shot them using innovative lighting.
More automotive clients flocked to him.
A second turning point arrived when Muna went digital in the mid-1990’s, and he turned to the computer for high-resolution retouching. The technology gave him the freedom to be more adventurous and creative with his images.

His client base expanded to national and international firms such as Sony, Intel, Panasonic, and Levi Strauss.
He also found inspiration in the world of dance, and he published a book of fine art photos called “The Apparitions” and mounted an exhibition of these pictures.
Muna often donates his skill to worthy causes, which affords him the independence to experiment with new ideas.
Today, Muna can look back on nearly two decades as a professional photographer, during which time he established an enviably well-equipped studio in San Francisco and a name for himself as one of the top photographers servicing big-time clients such as Nike, Lexus and Blue Cross/Blue Shield. 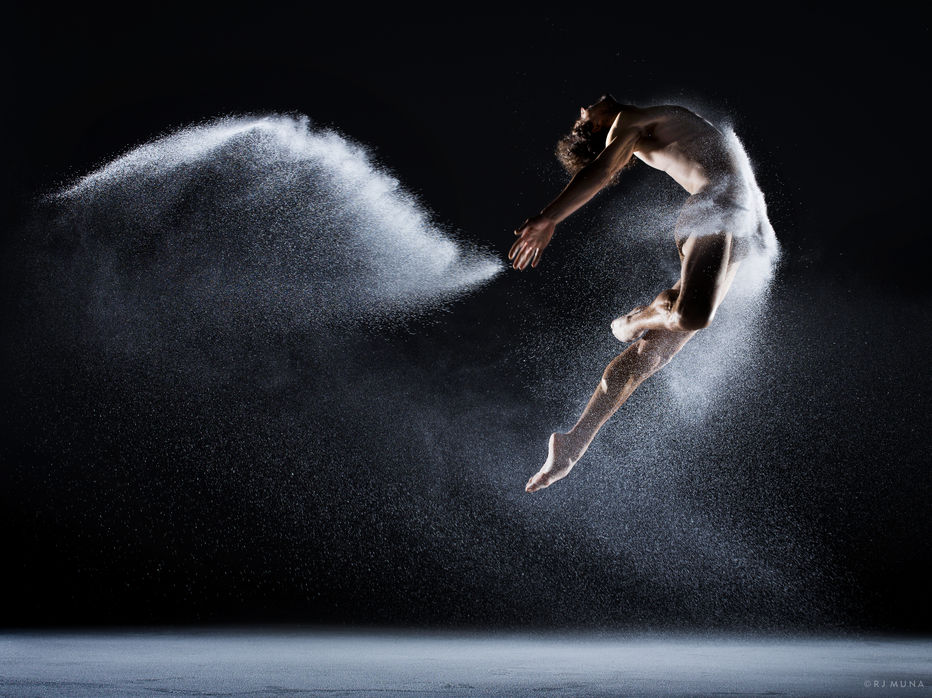 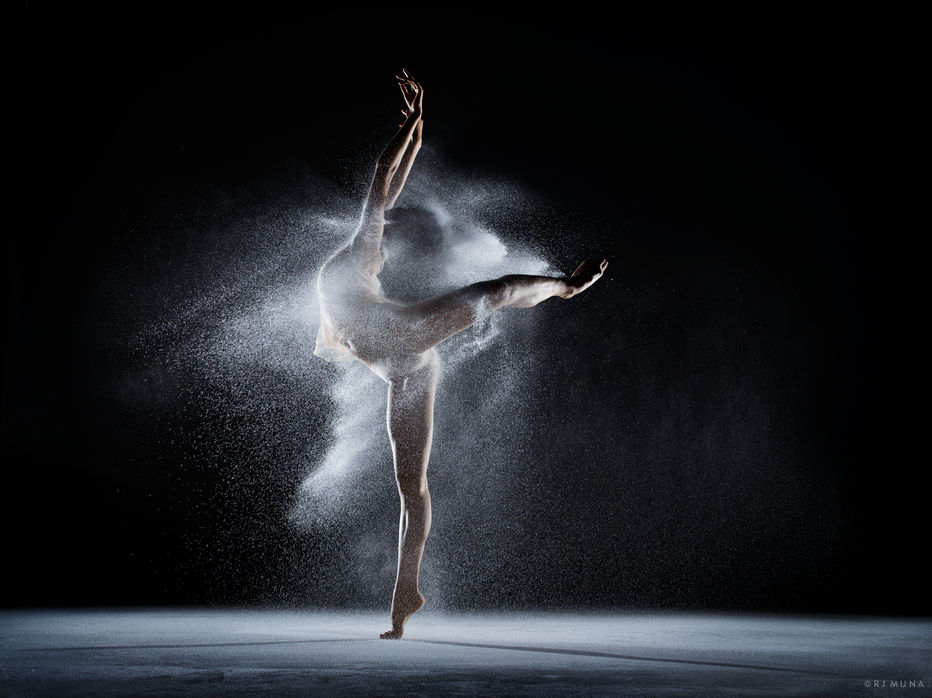 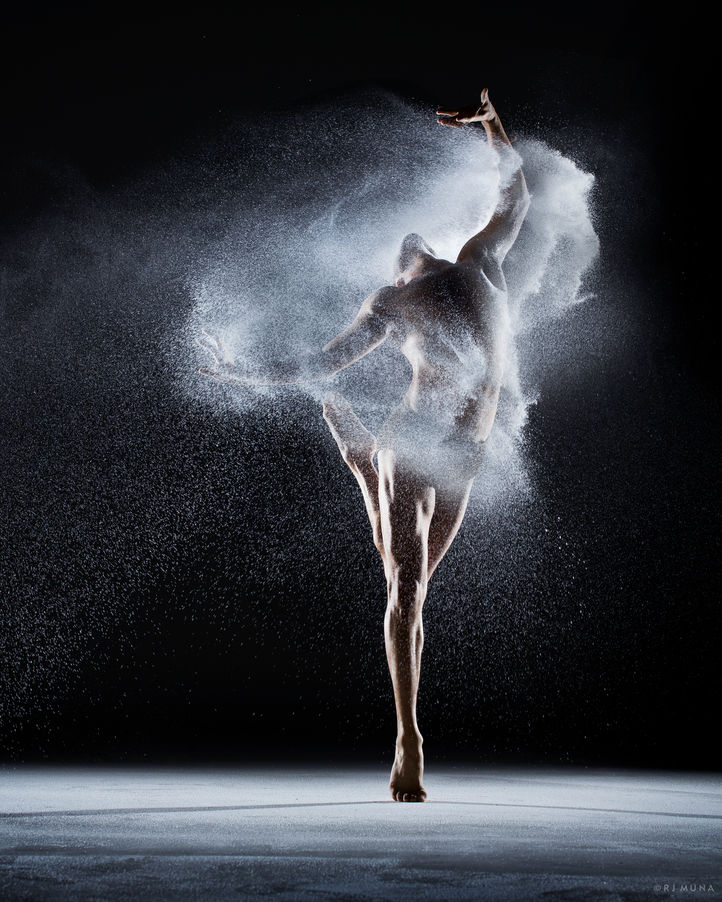 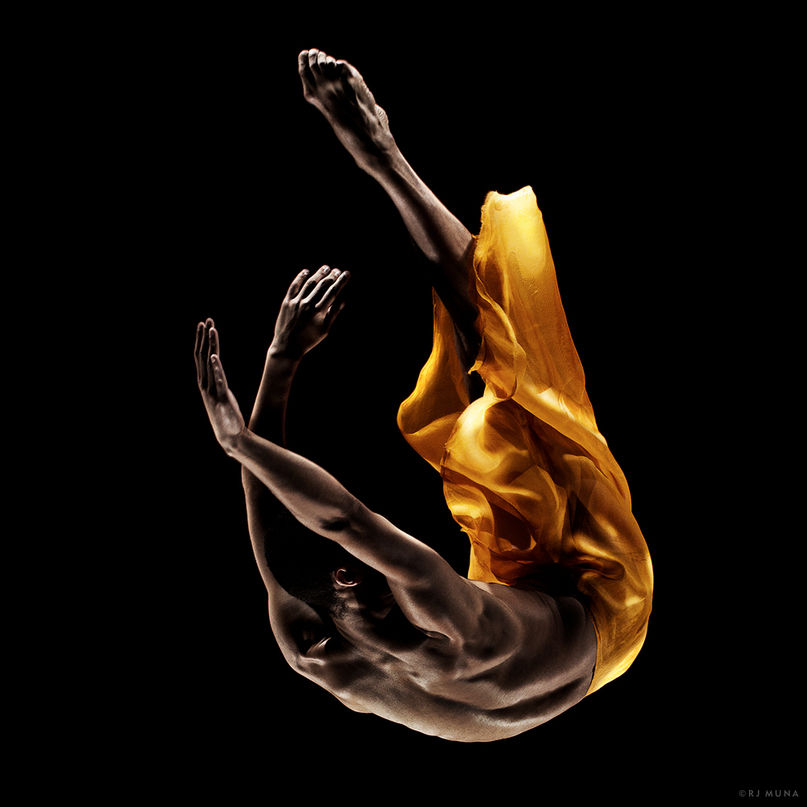 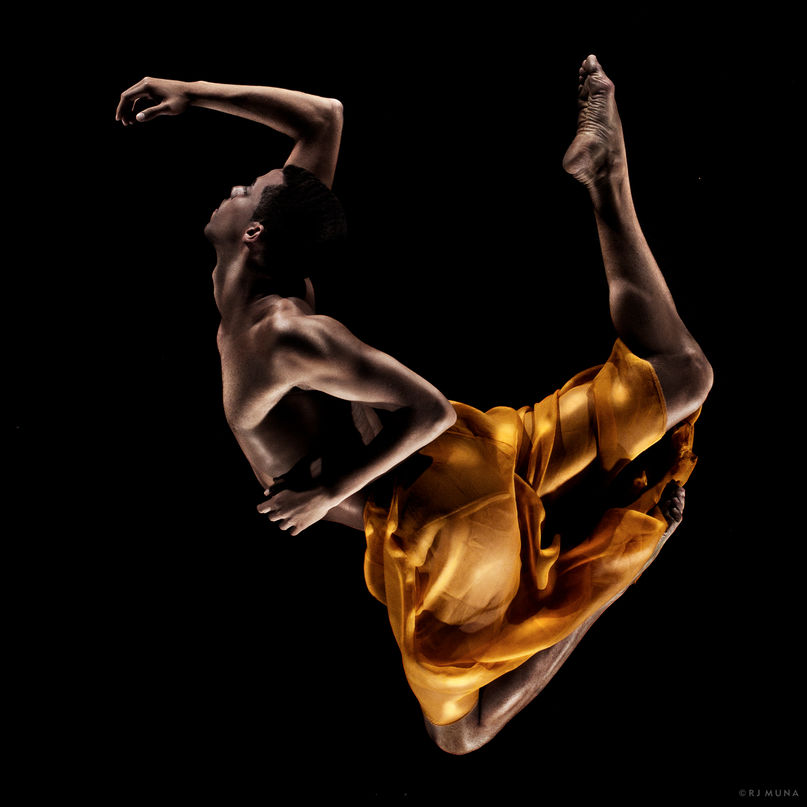 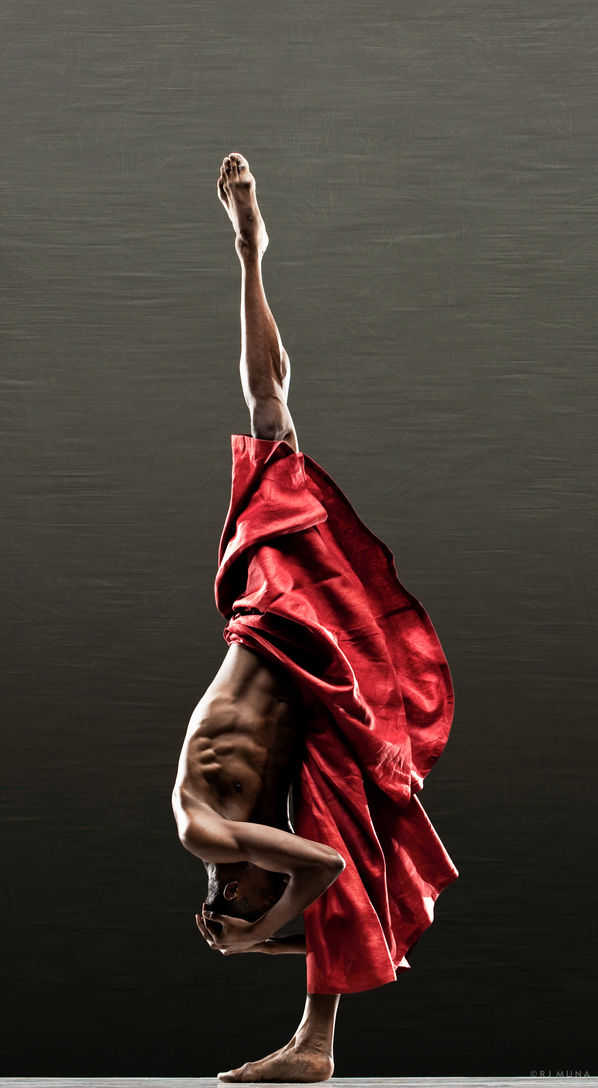 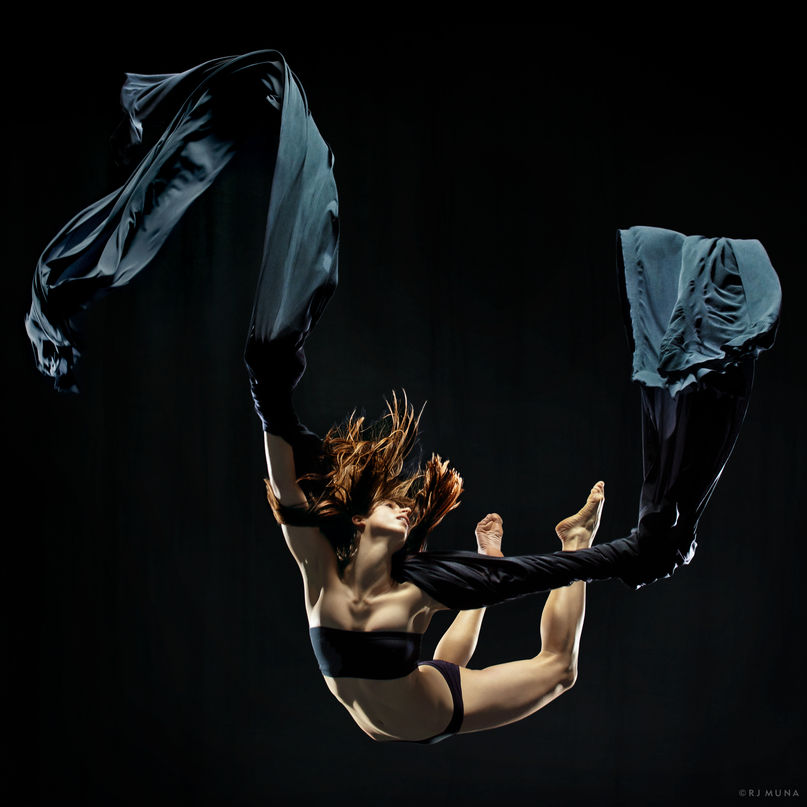 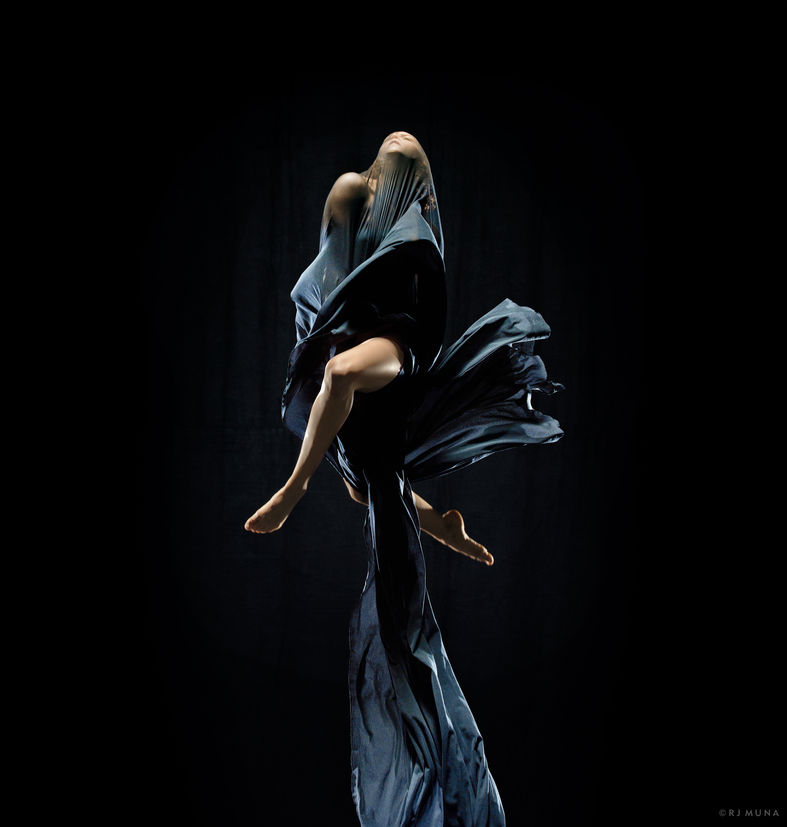 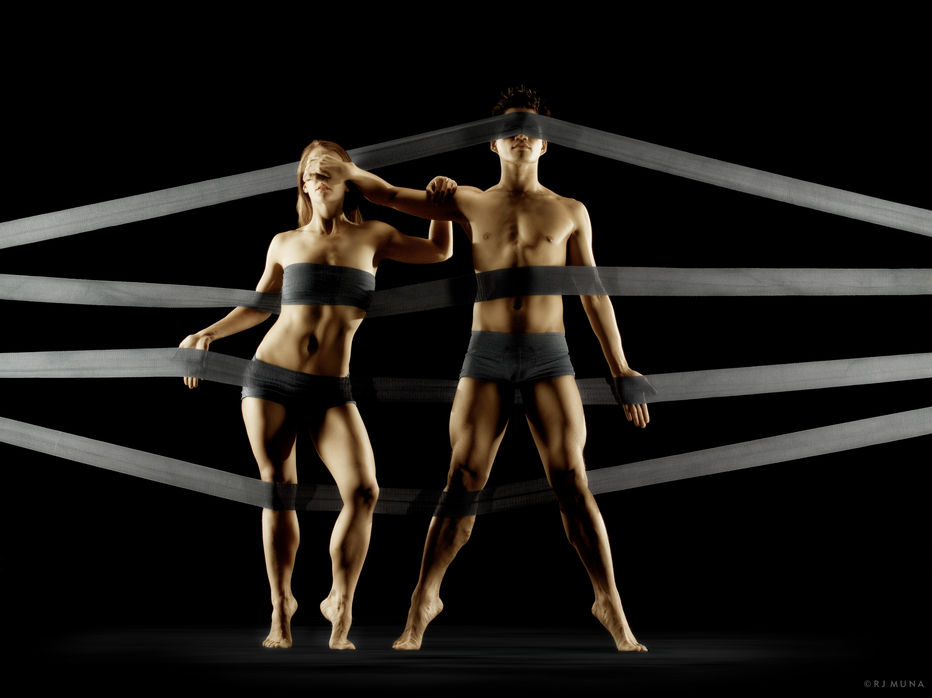 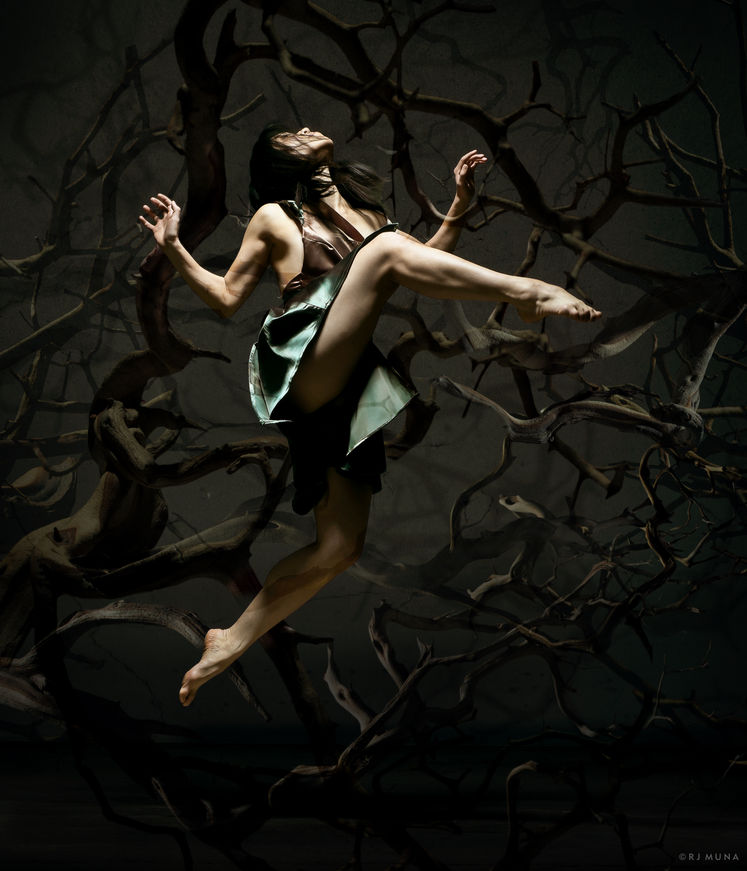 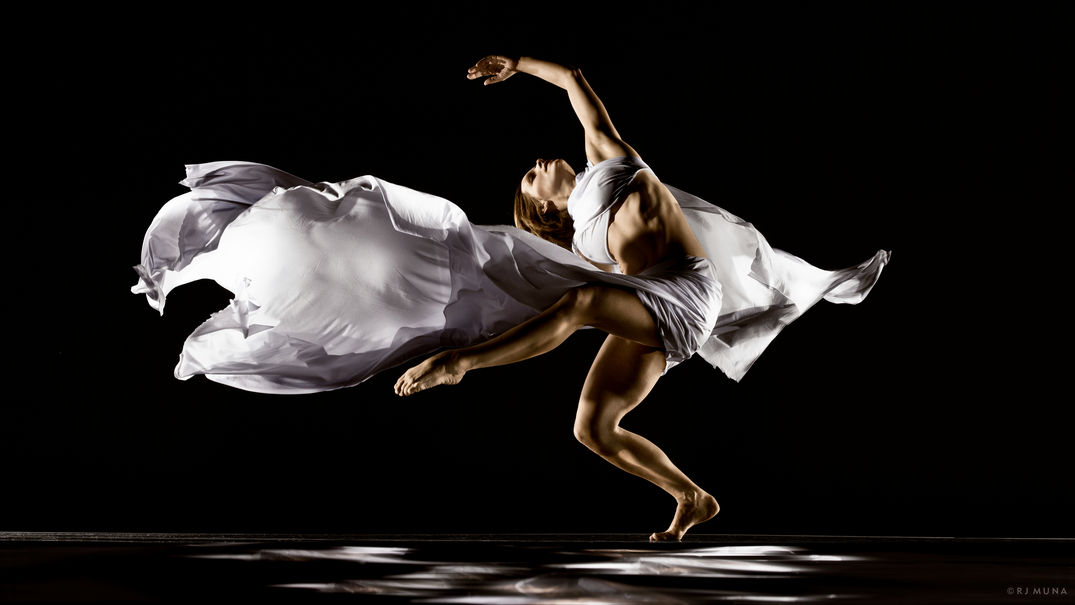