Robert Bateman’s realistic painting style, featuring wildlife in its habitat, encourages the viewer to closely observe the natural world.
Besides being one of Canada’s best-known artists, he is a naturalist, recognized by the Audubon Society as one of the 20th century’s “heroes of conservation”.
He is a spokesman for many environmental and preservation issues, using his art to raise millions of dollars for these causes.
Robert’s honours and awards are numerous, including Officer of the Order of Canada.
He has been awarded twelve honorary doctorates and has three schools named after him. 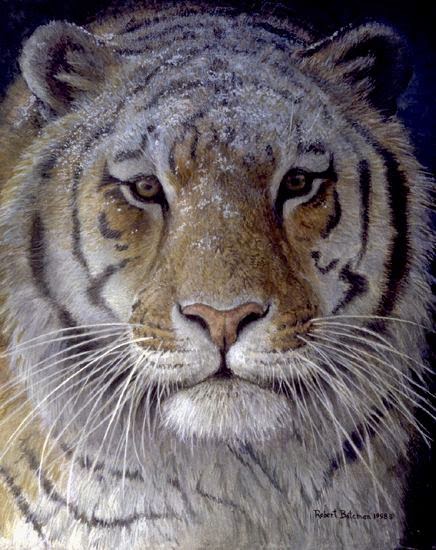 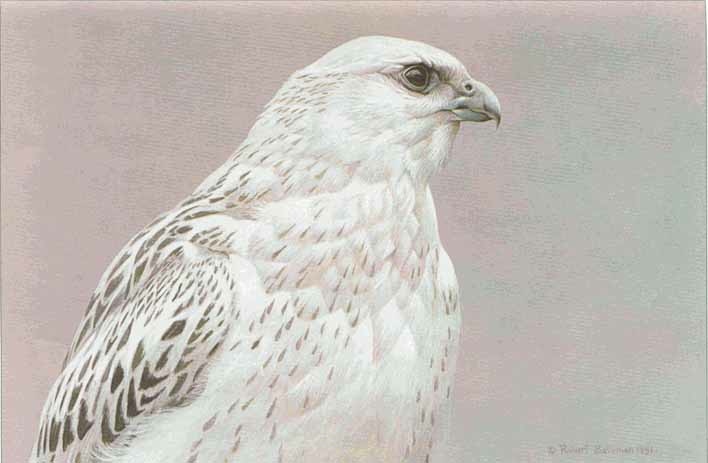 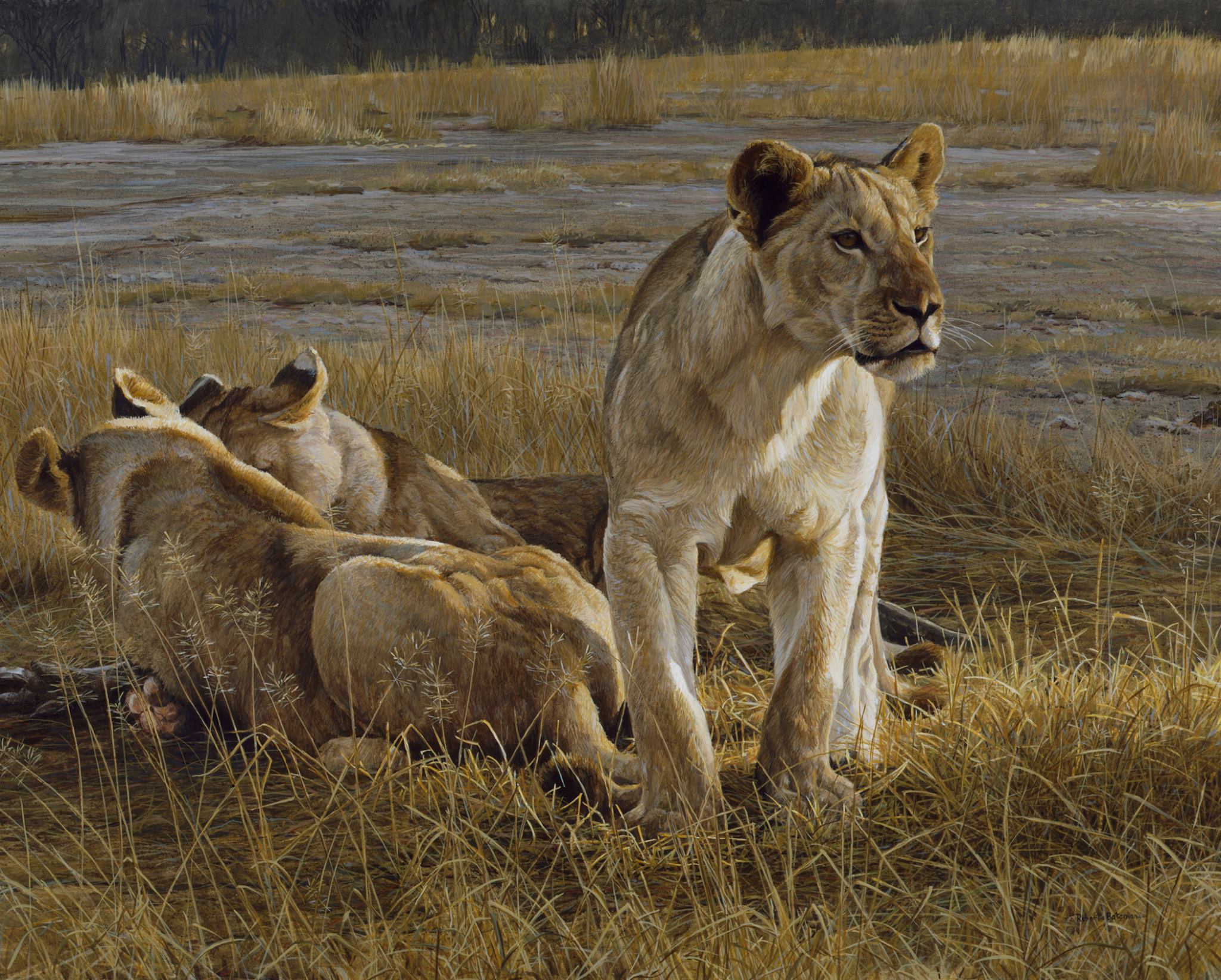 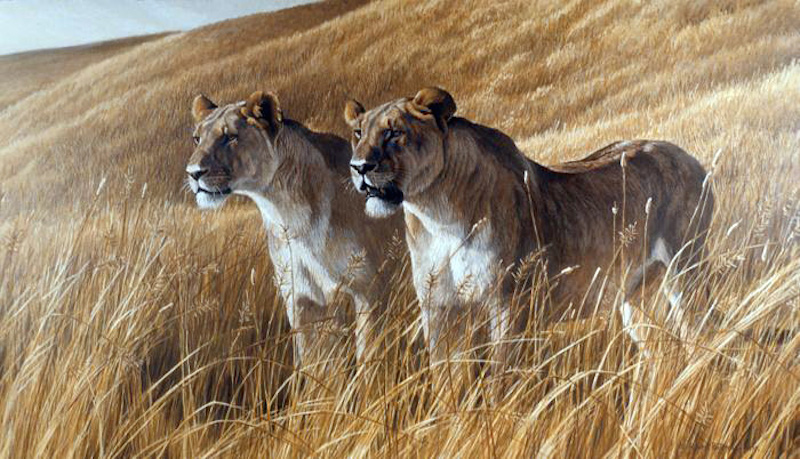 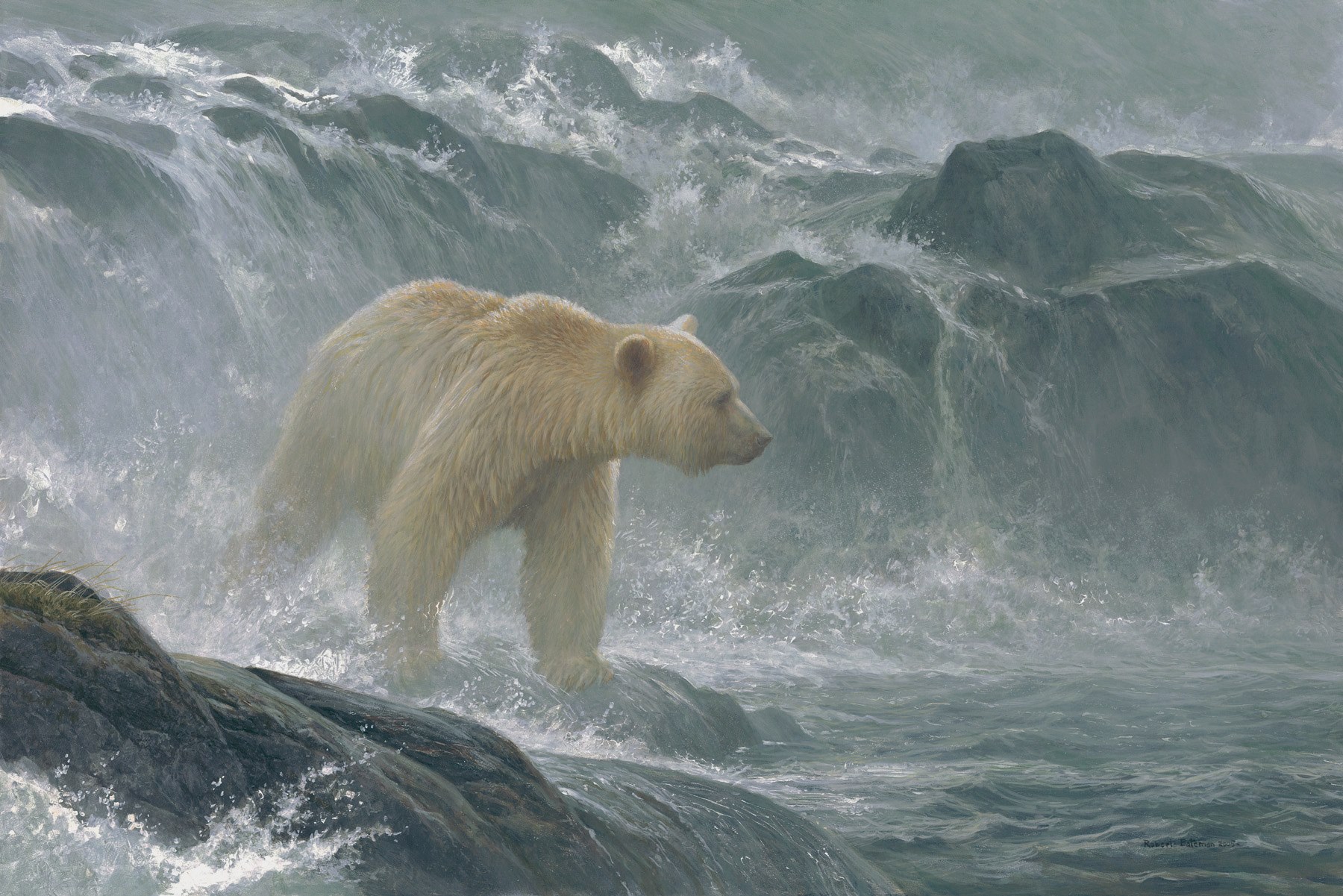 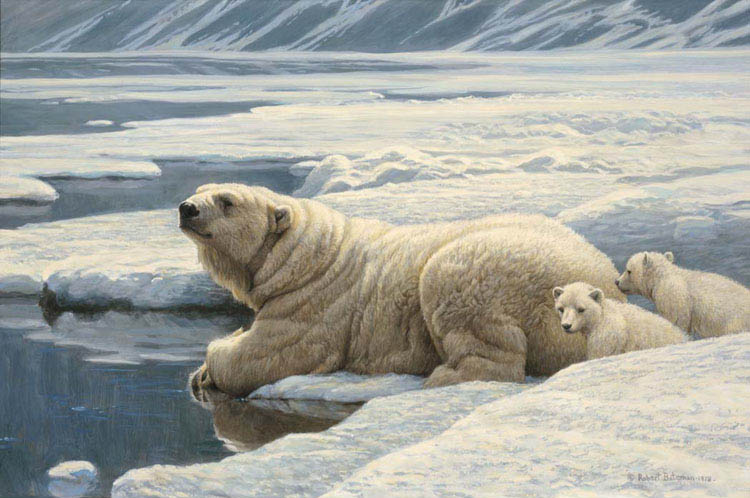 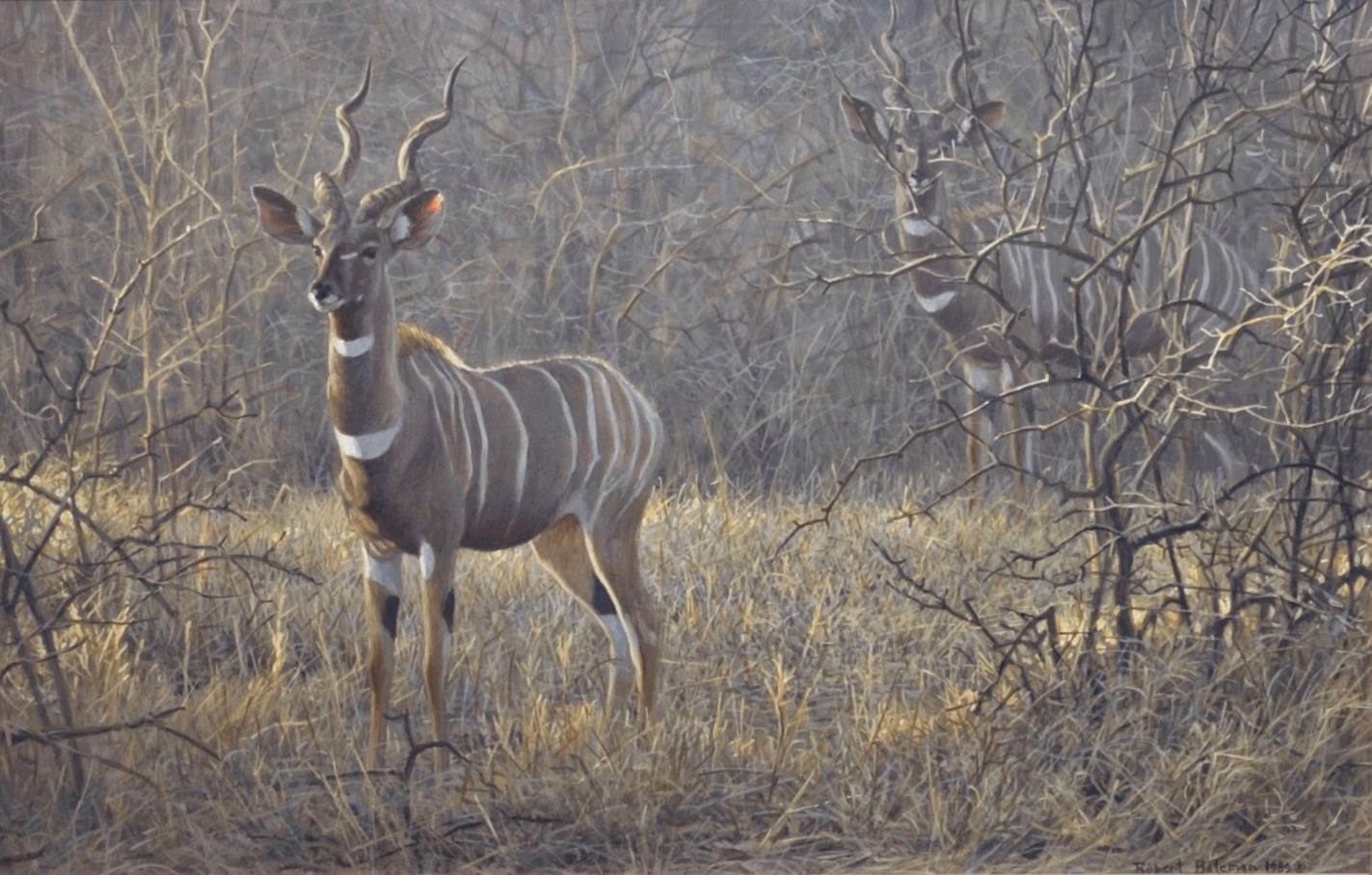 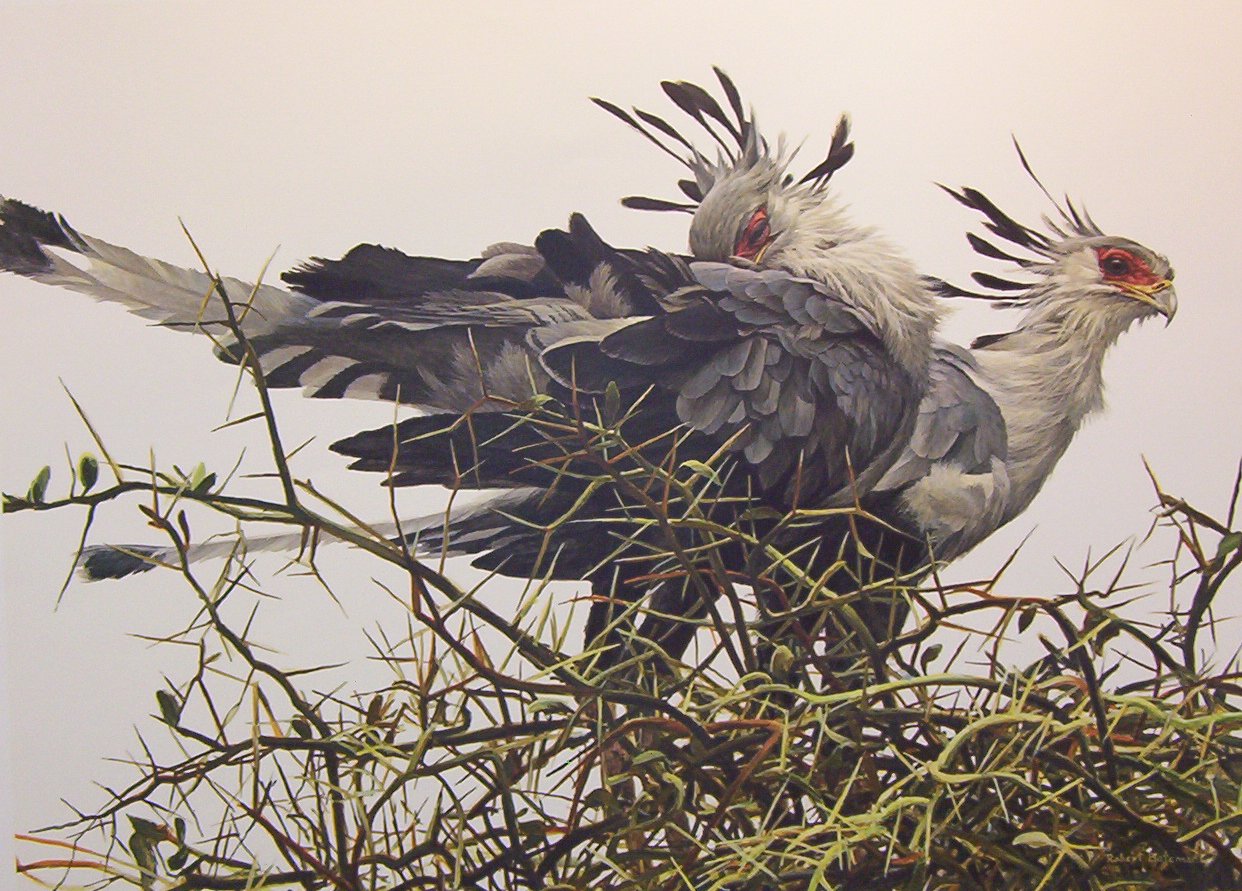 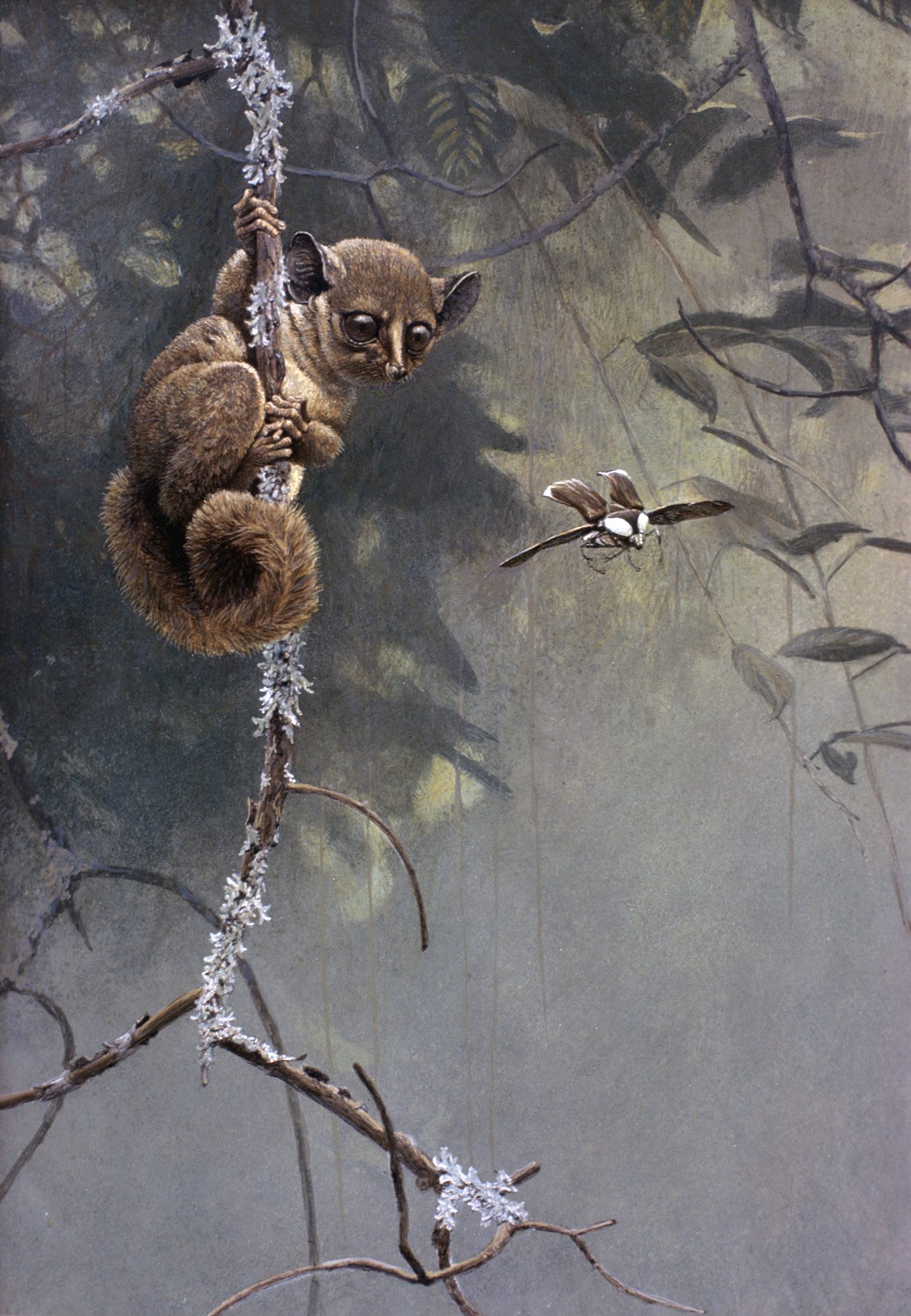 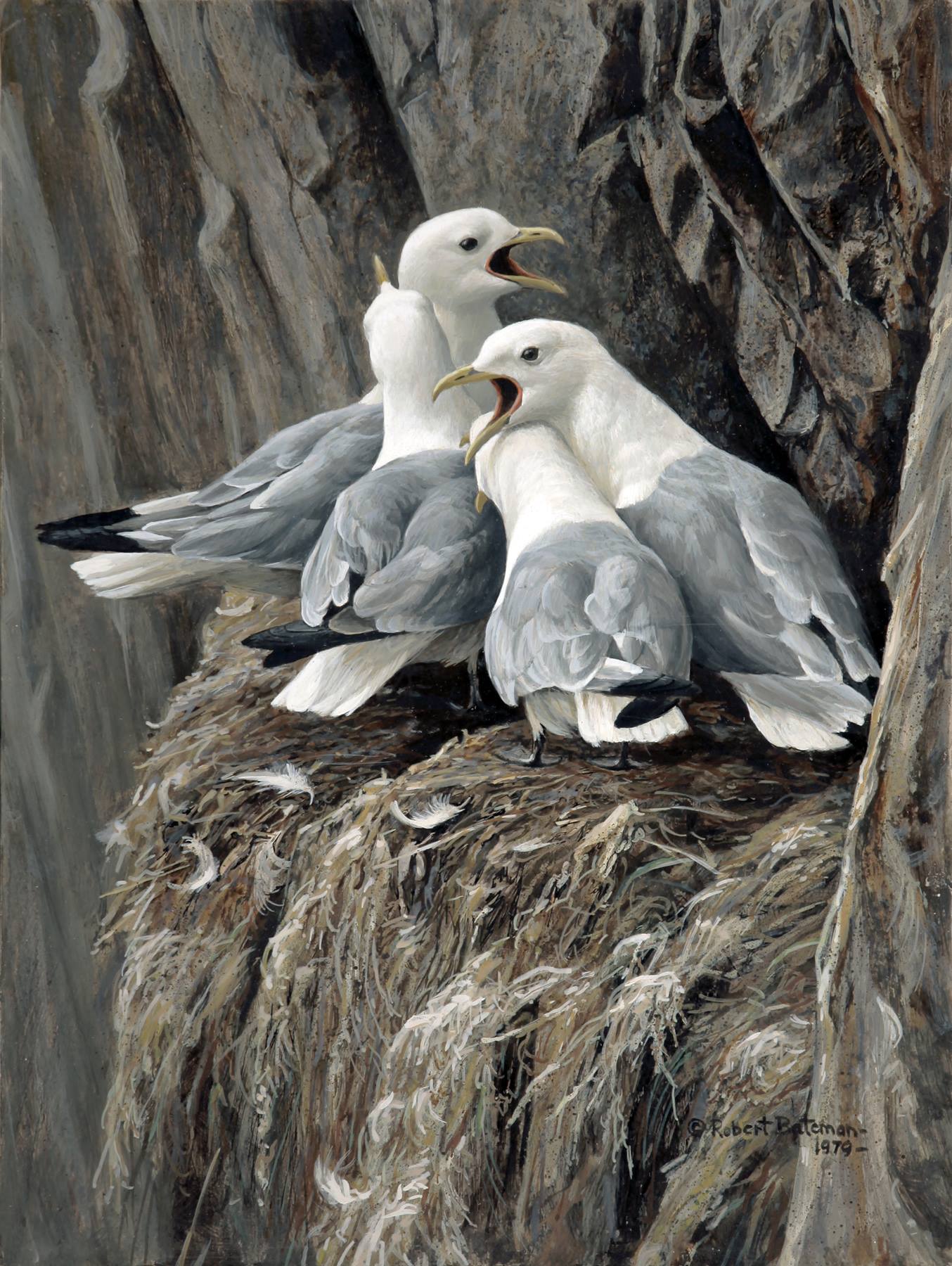 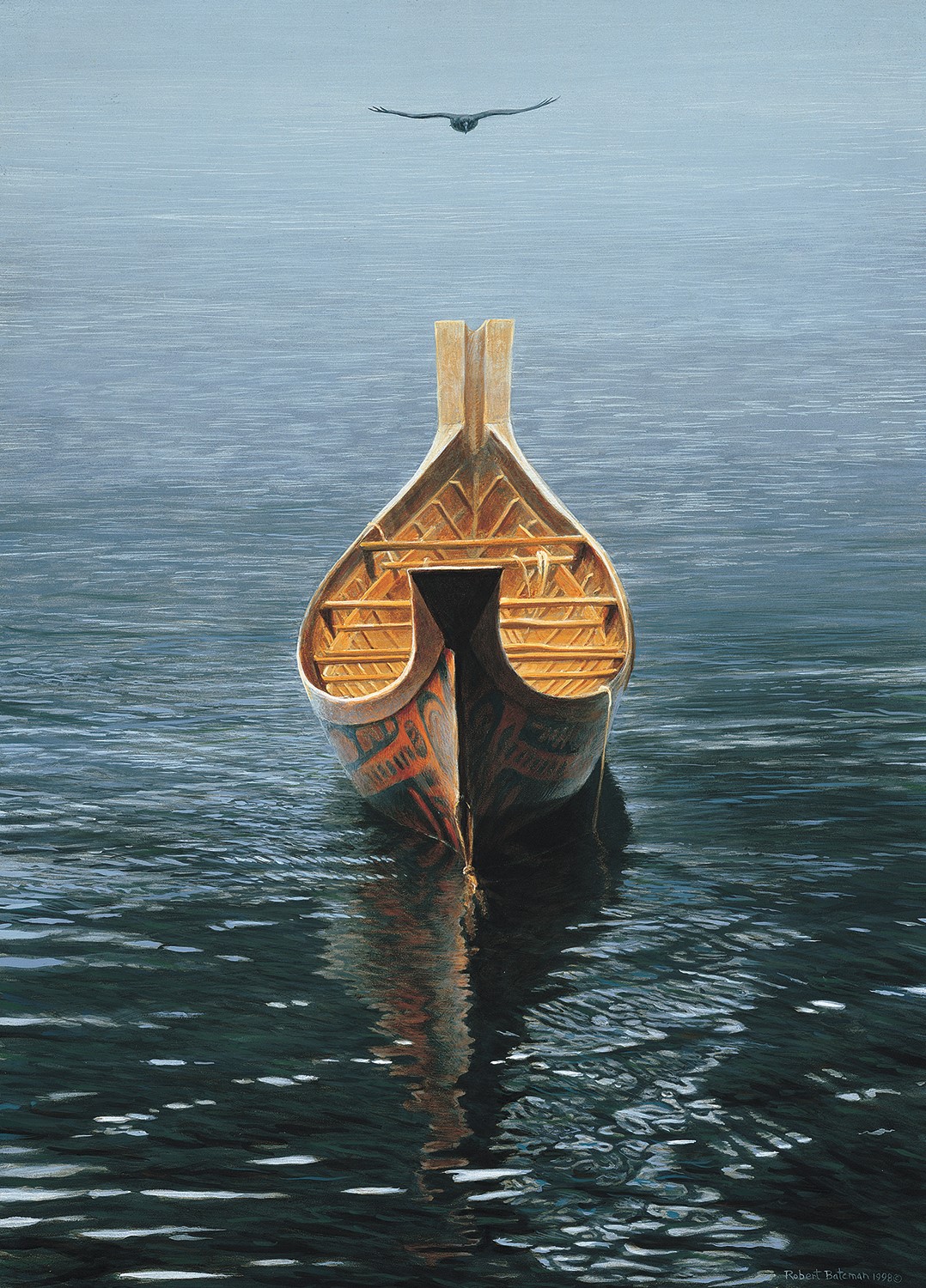 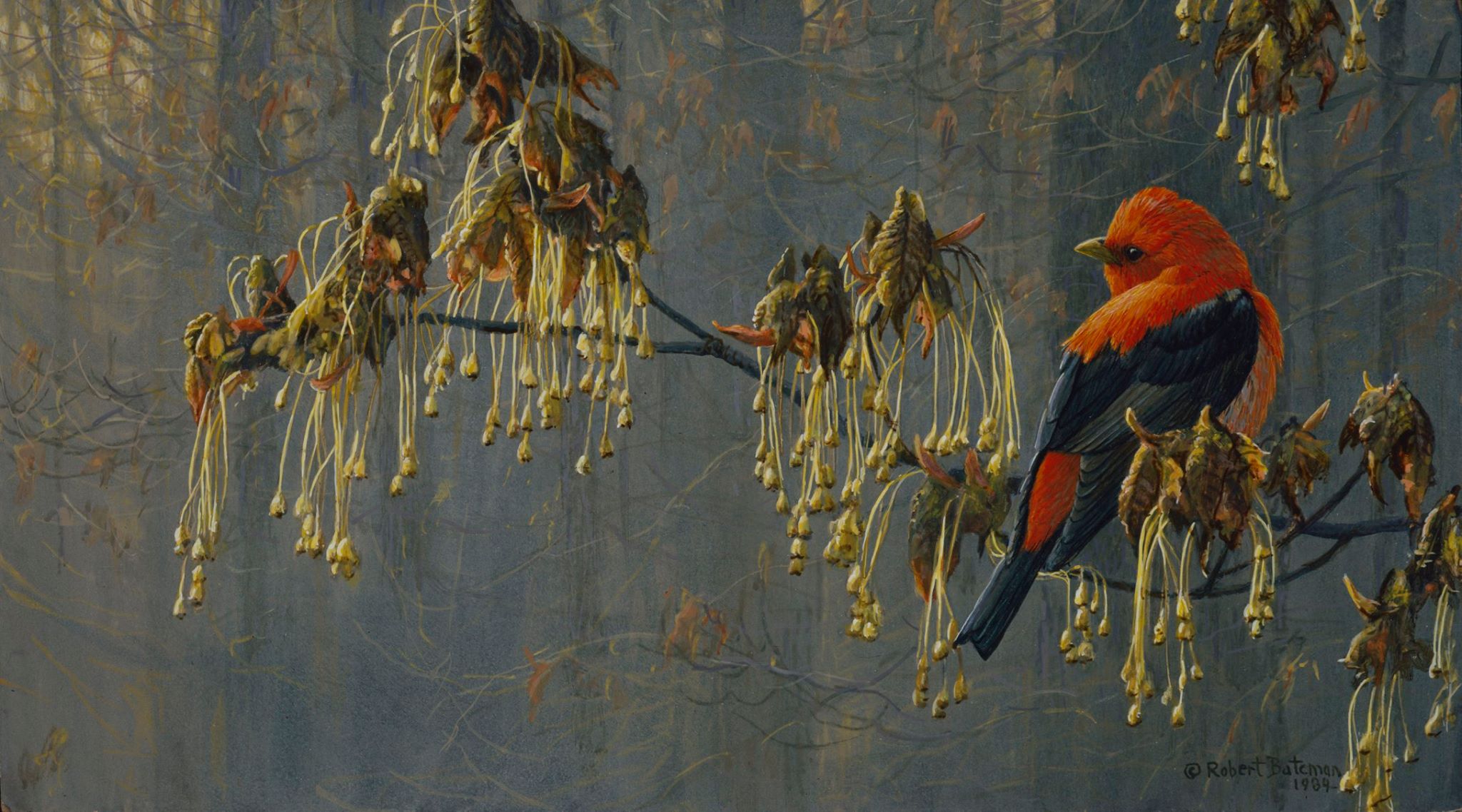 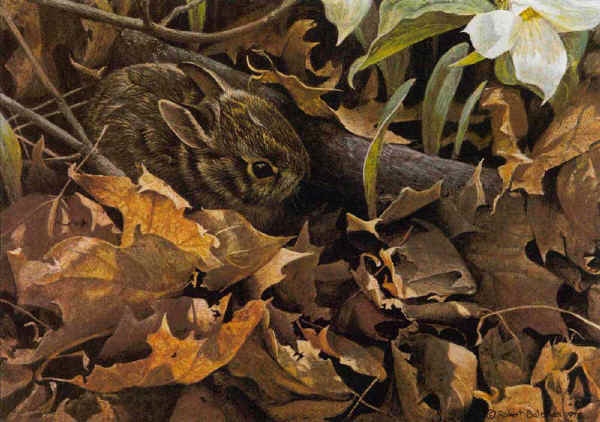 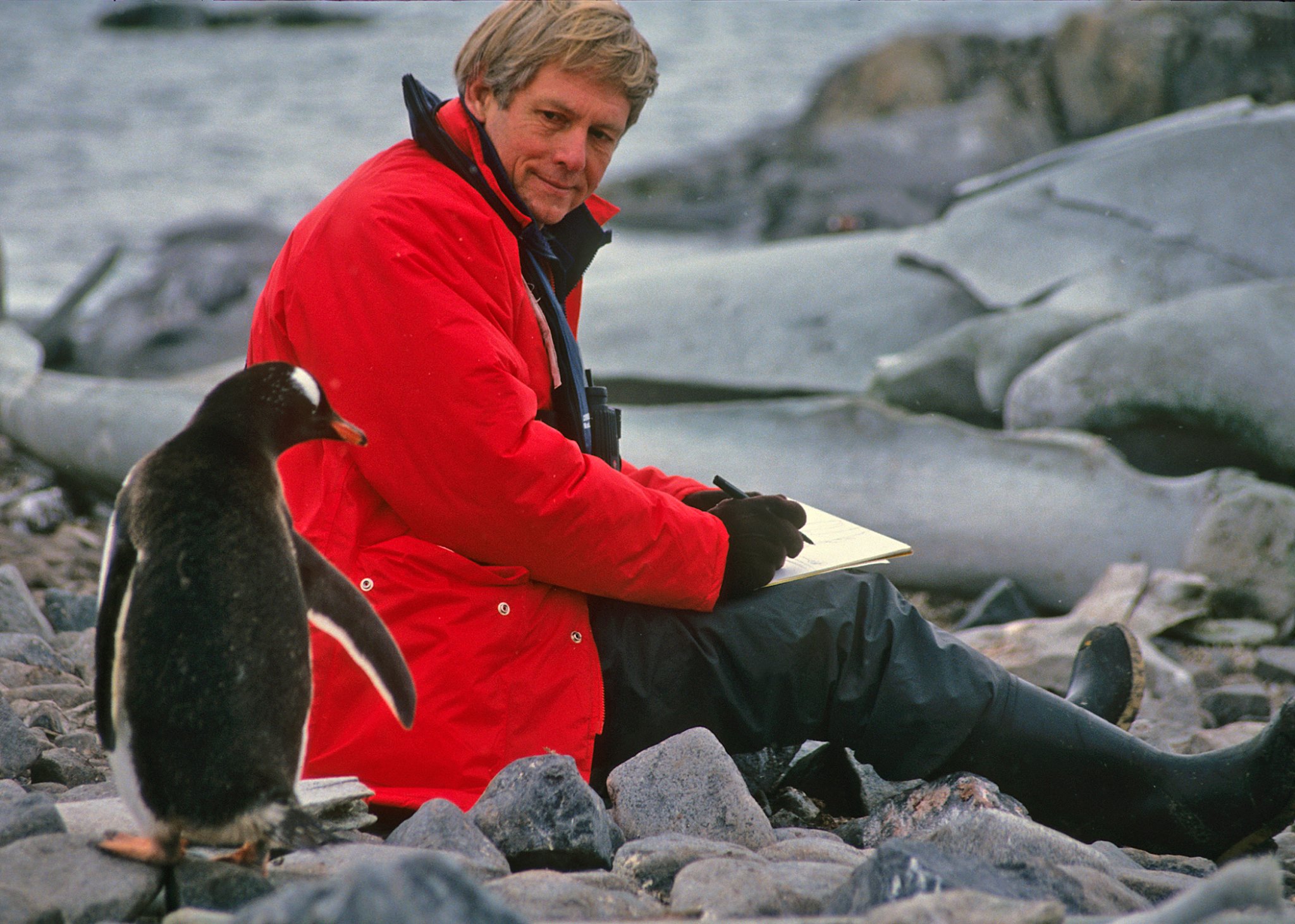