Schin grew up in Malaysia, taking an interest in art from a young age. After spending a few years sketching fantasy work, she took an interest in Japanese manga titles like Sailor Moon and the work of Arina Tanemura (Full Moon wo Sagashite, Kamikaze Kaitou Jeanne).
She worked primarily with markers and watercolors, doing her best to mix bright hues shōjo manga features with the rich fantasy style she had grown accustomed to. After deciding to pursue a career in art, she enrolled in an art school in Malaysia.
As she worked through college, she was inspired by digital artists like Hyung-Tae Kim (not to mention friends online) to try producing art digitally.
Although Schin would produce a few pieces using just a tablet, Photoshop and Painter, she eventually settled on a mix of watercolor and digital elements for her work. In 2007, she moved to the United States to attend the Ringling College of Art and Design, where she earned her Bachelor’s Degree.

Today, Schin is freelancing and searching for a place to apply her skills further after her recent graduation.
While she can’t predict where she will end up in the future, she is certain that she will continue developing her style and seek feedback on her work.
“As an artist grows, so does the thickness of your skin,” says Schin, referring to the tough critiques she’s faced thus far. However, as long as she has the will and support, she plans to continue developing the style that has served her so well thus far.
Citing some of the hurdles she’s faced, Schin admits that “there’s a bit of a prejudice against Asian or ‘anime’ styles in some art circles, but you have to stay professional and improve where you can.”
Considering her support circle and the attention her work has earned so far, it is safe to say that Schin’s future in art is very bright. 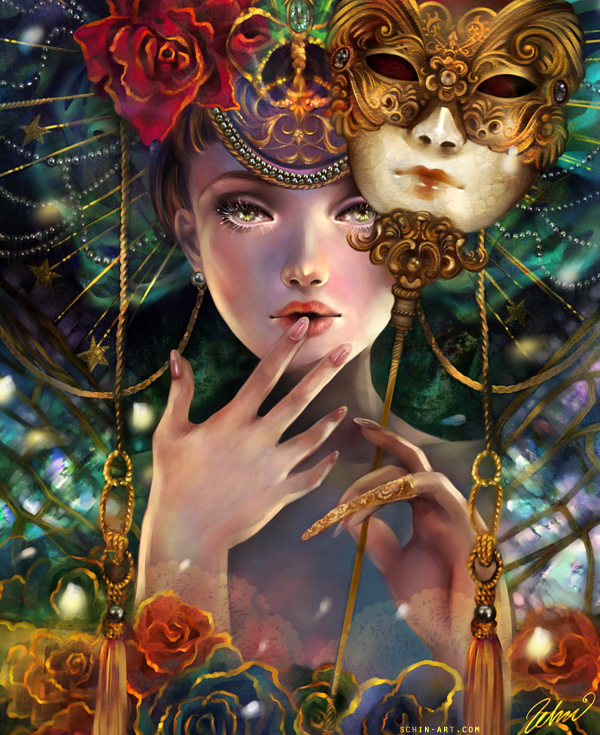 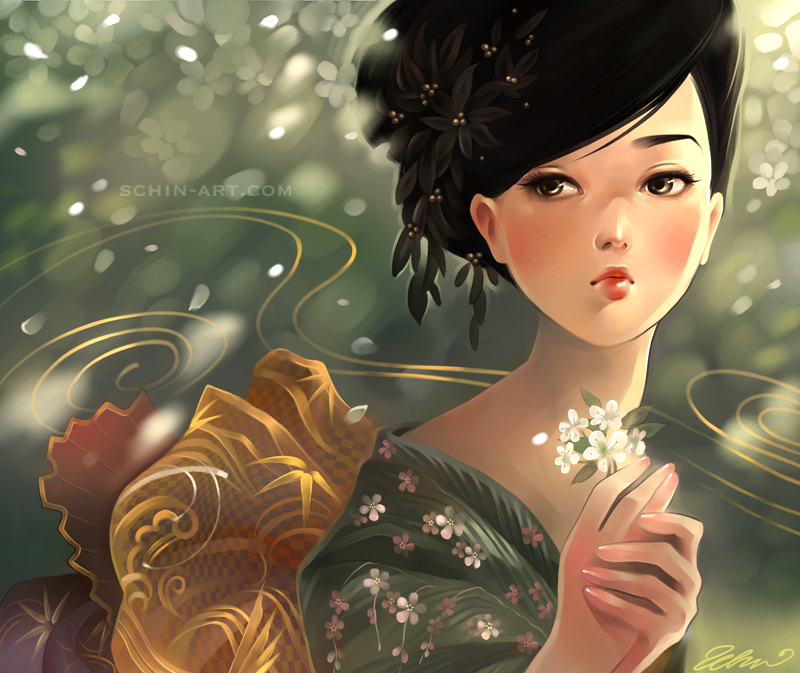 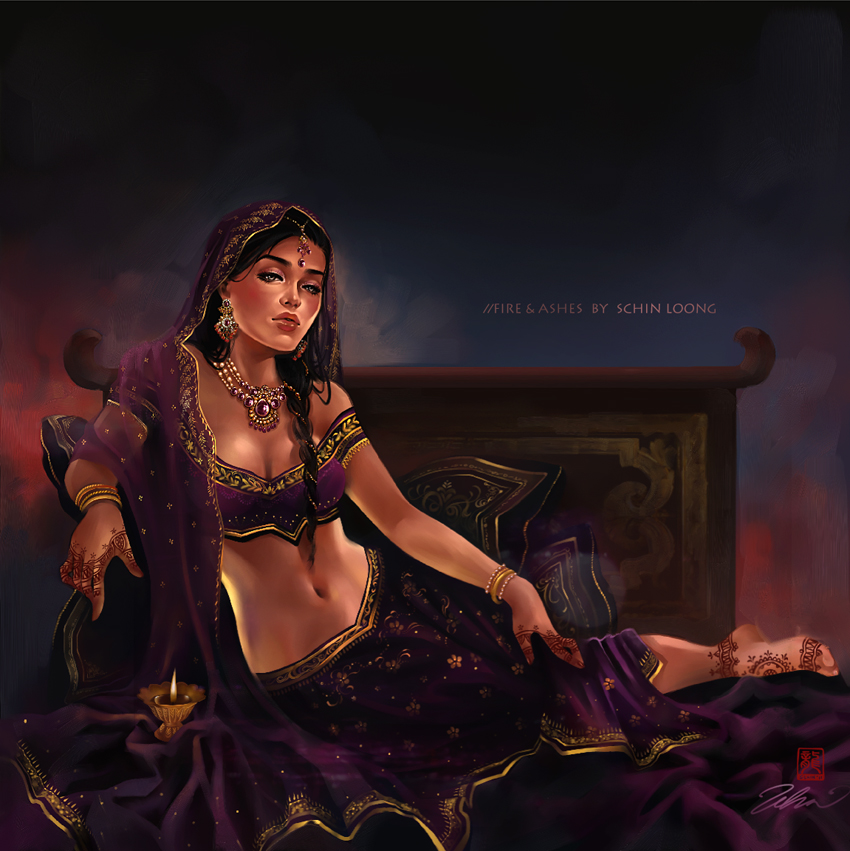 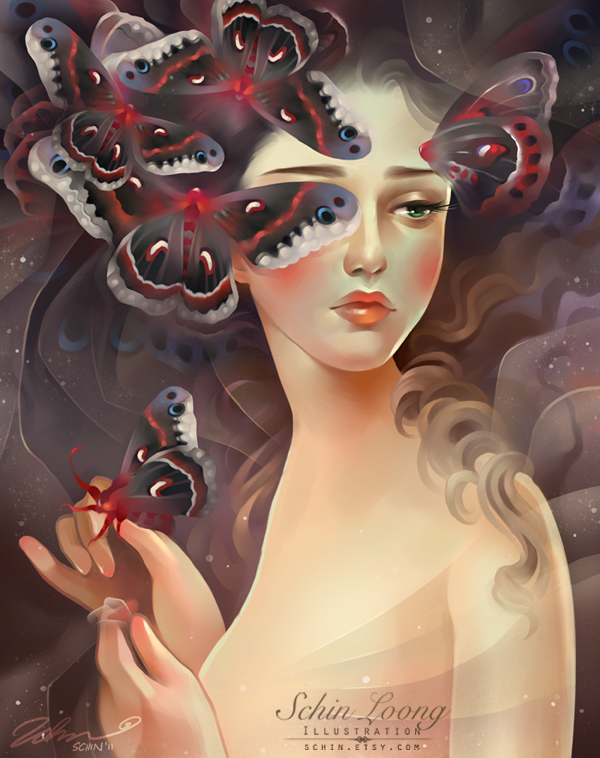 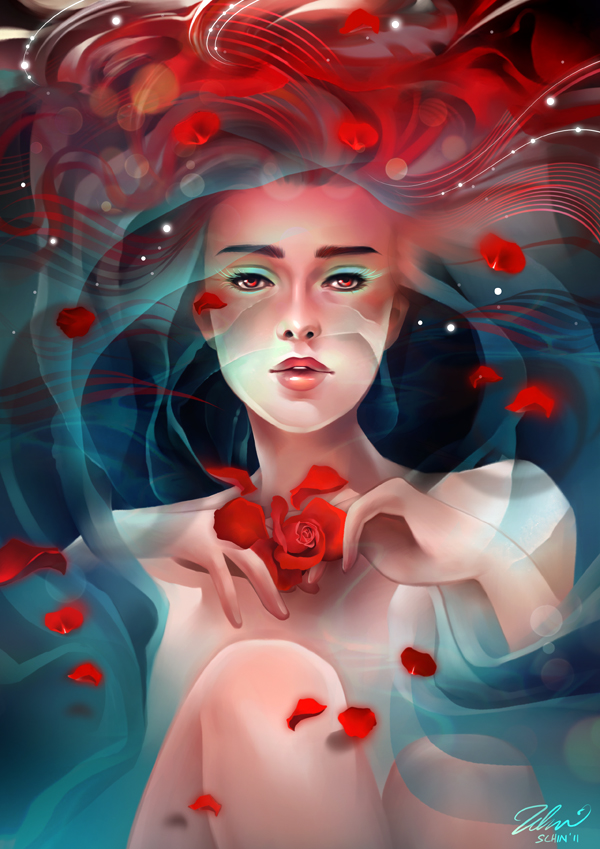 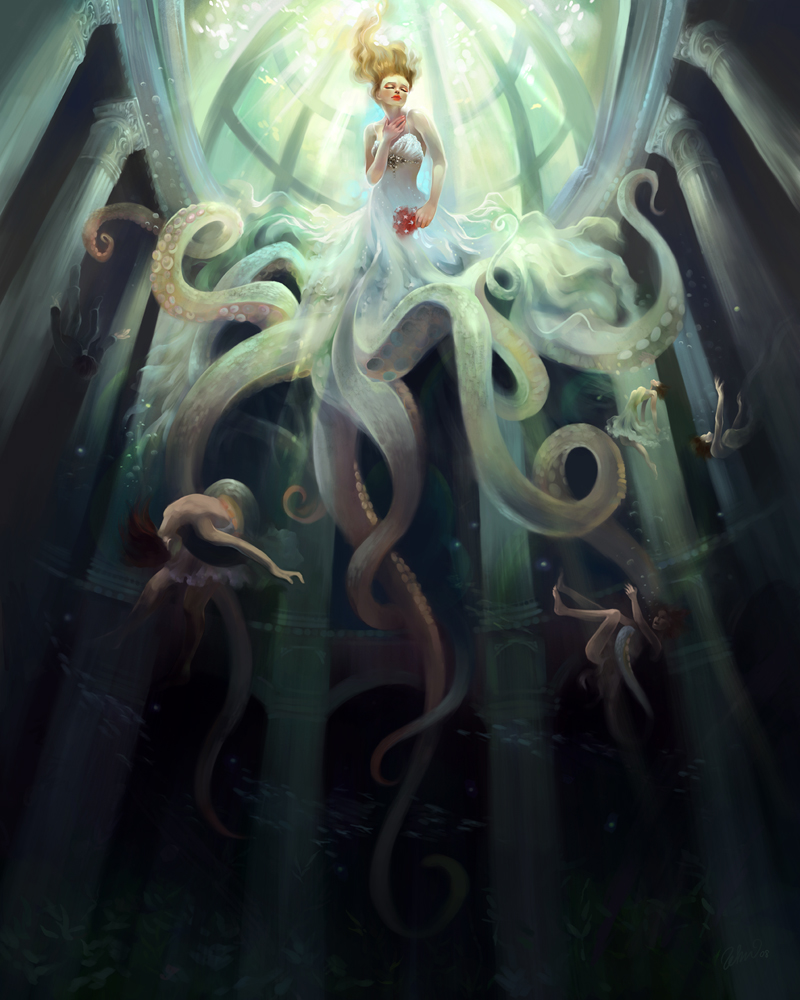 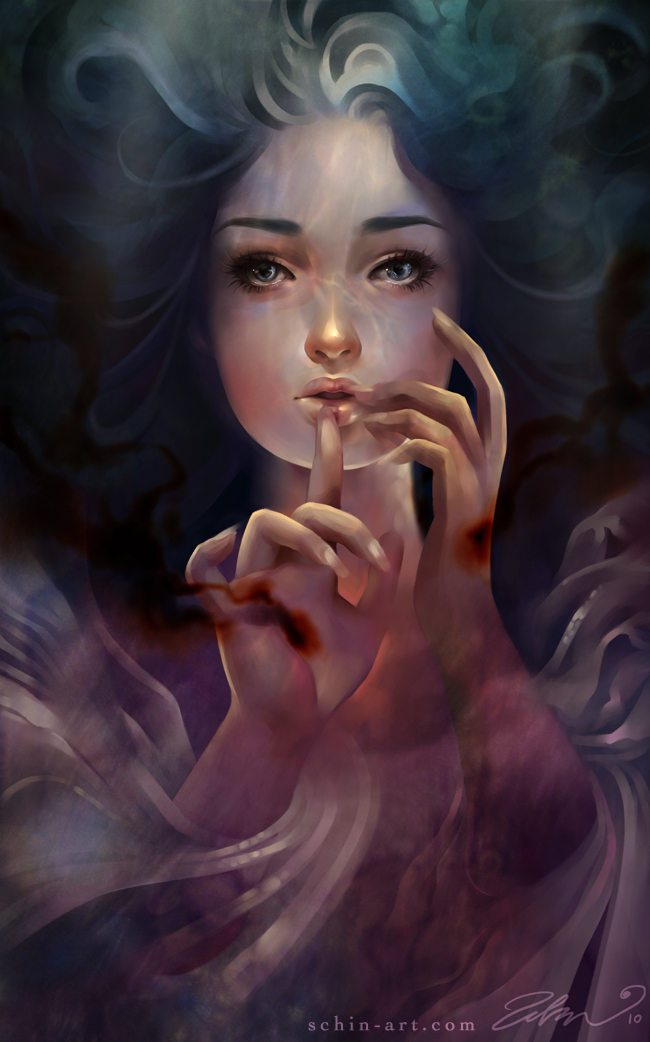 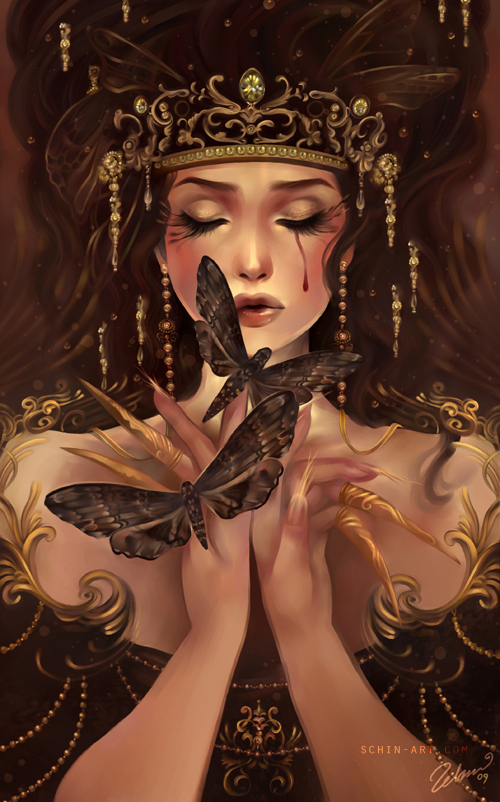 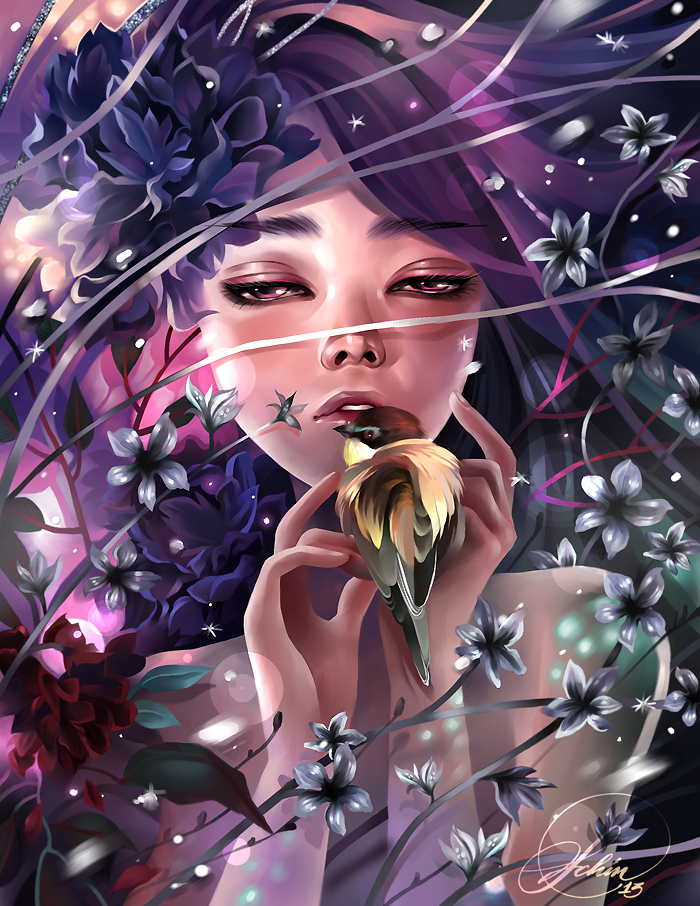