Simon Procter is part of the new wave of contemporary artists that straddle both the worlds of High art and High Fashion.
His time is divided between New York and Paris and is regularly featured in important cultural/style magazines such as V Magazine, Vogue, Harpers Bazaar and The New York Times.
He is renowned for his work with photographing Hollywood film stars and international supermodels and his work draws upon this lifestyle, containing a unique synthesis of classical painting and fashion photography.
His pieces are often highly complex constructions blurring the line between photography and painting.
Simon Procter was raised in a small mining village in the Northern part of England.

He studied Fine Art for many years before he moved to Paris in the late 90s, where he developed a photographic technique for documenting fashion shows and their architectural spaces.
The famous COLETTE, immediately exhibited the series (sponsored by both Armani and Prada).
His work captured the attention of Haute Couture designers both Karl Lagerfeld and John Galliano with whom he continues to work closely with to this day.
His first major international exhibition Art Basel 2008 was a major success, his piece “Galliano Royal” was the most successful artwork in the history of the gallery.
He has since gone on to exhibit with a large number of respected Galleries and museums and his work is included in several prestigious collections. 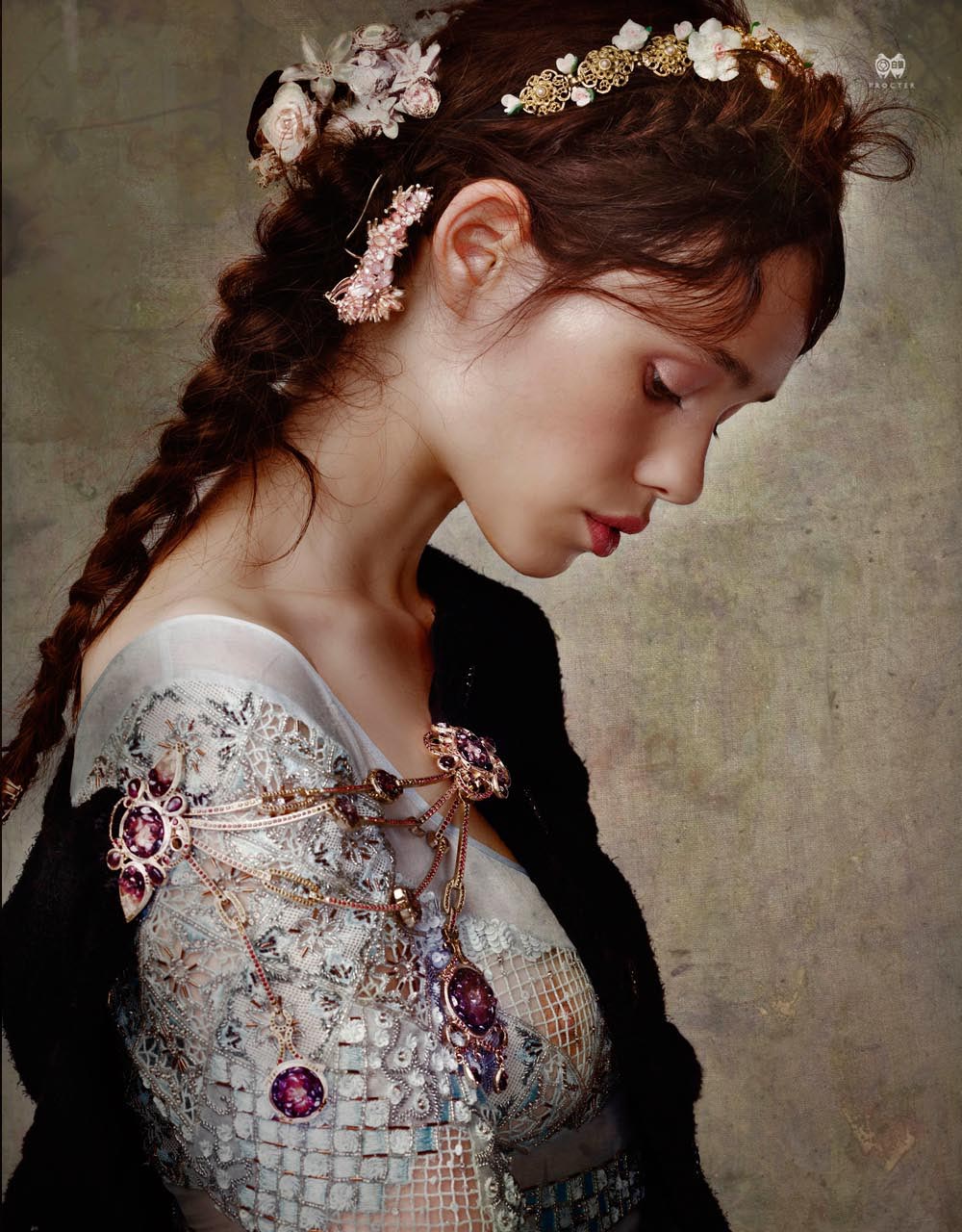 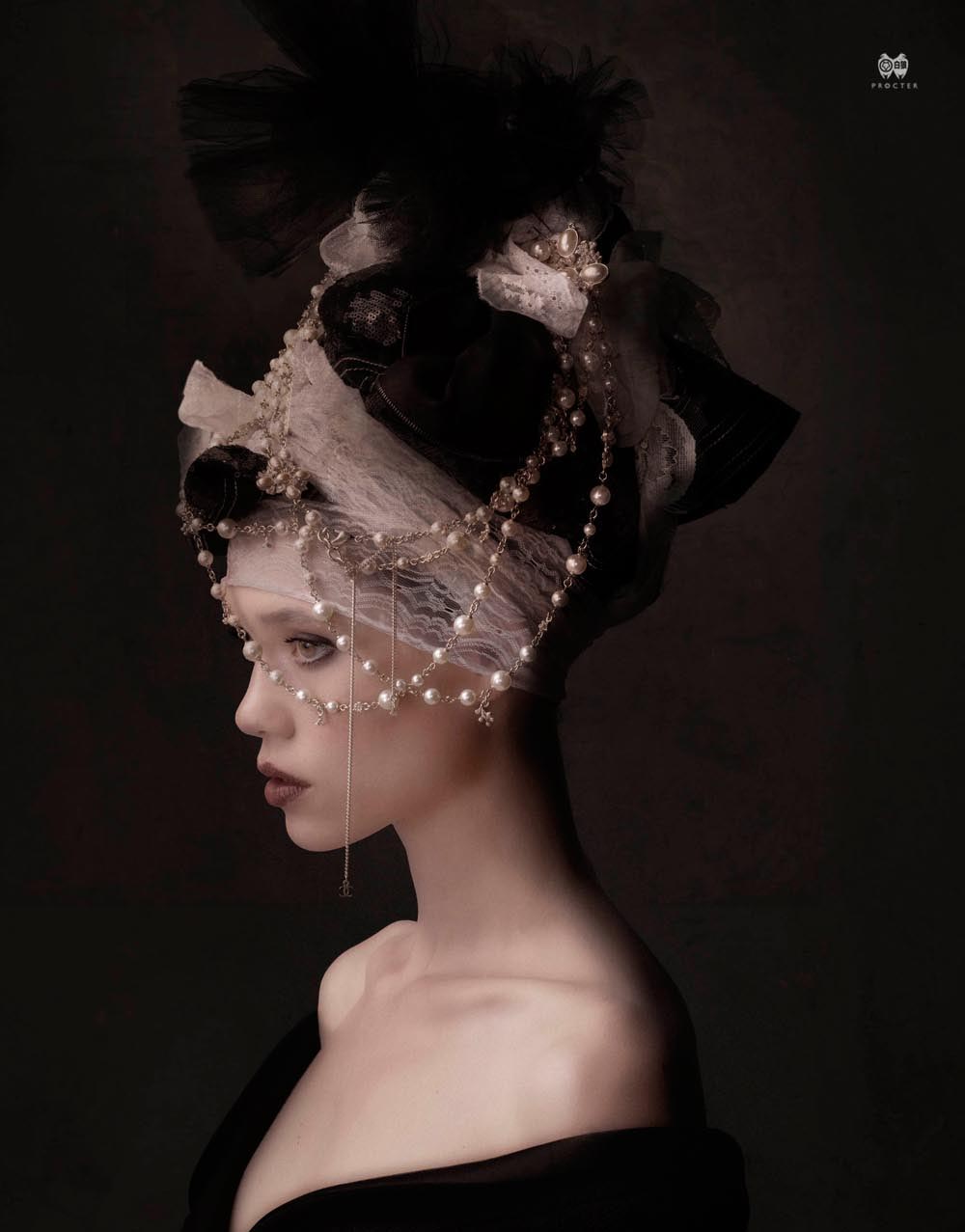 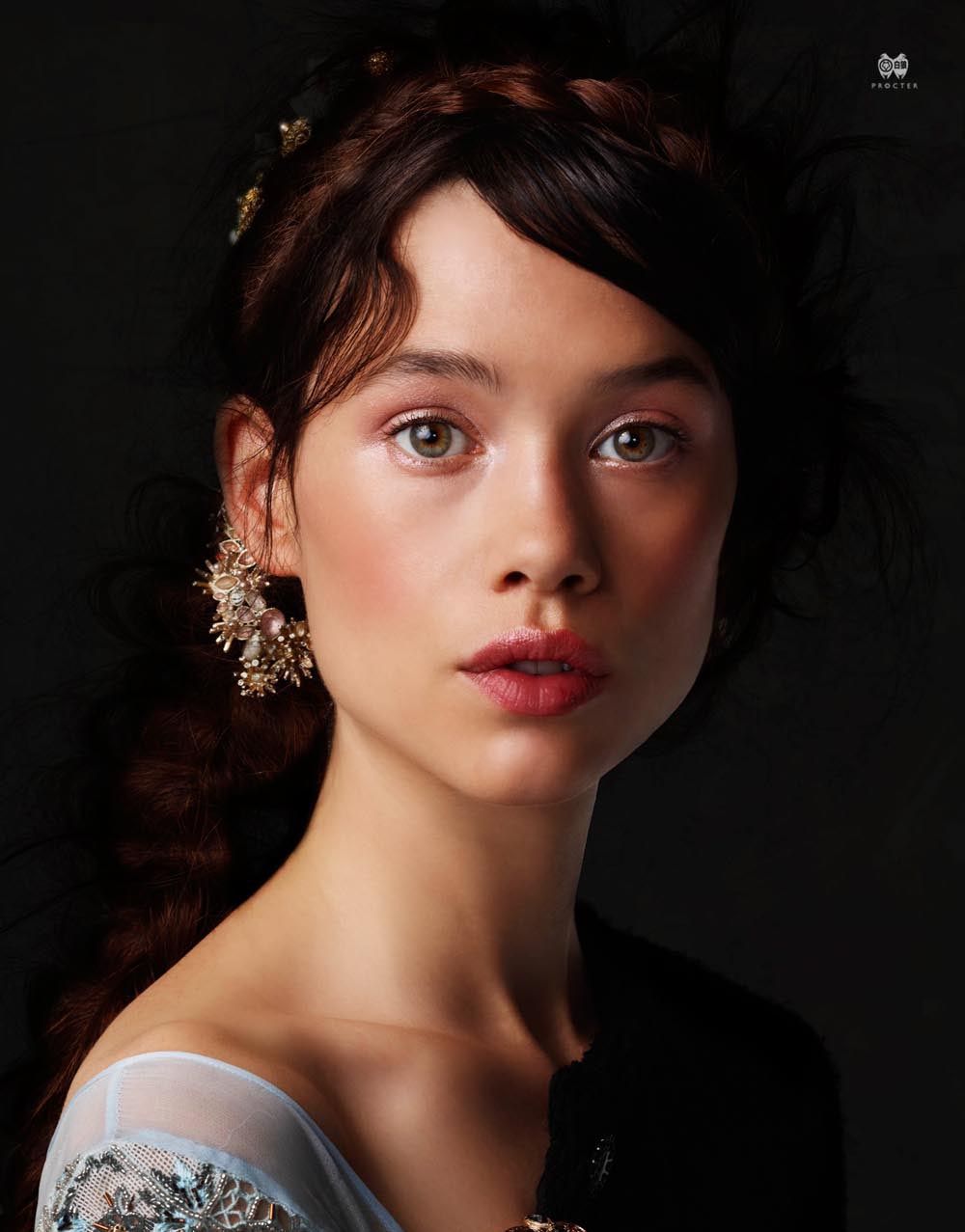 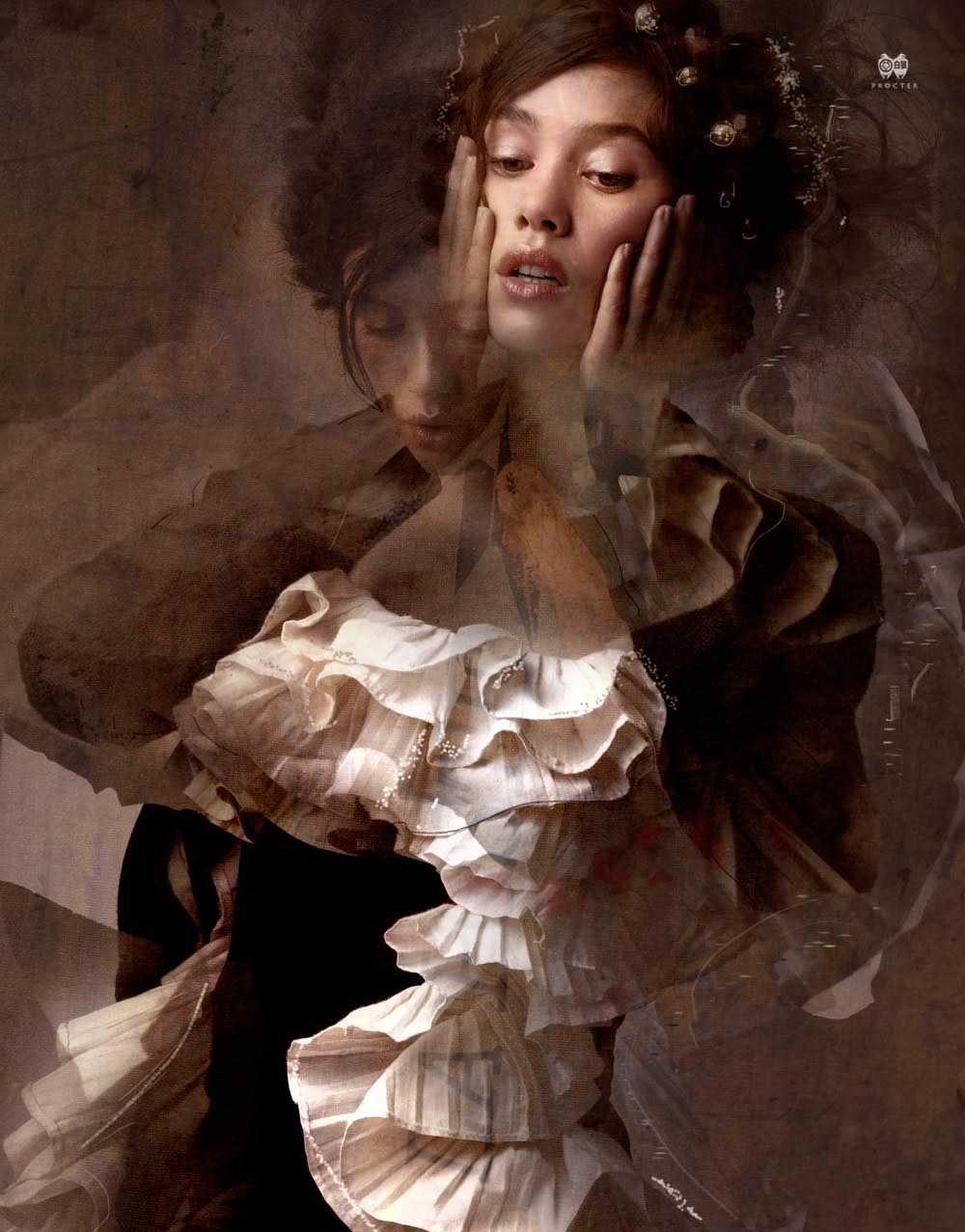 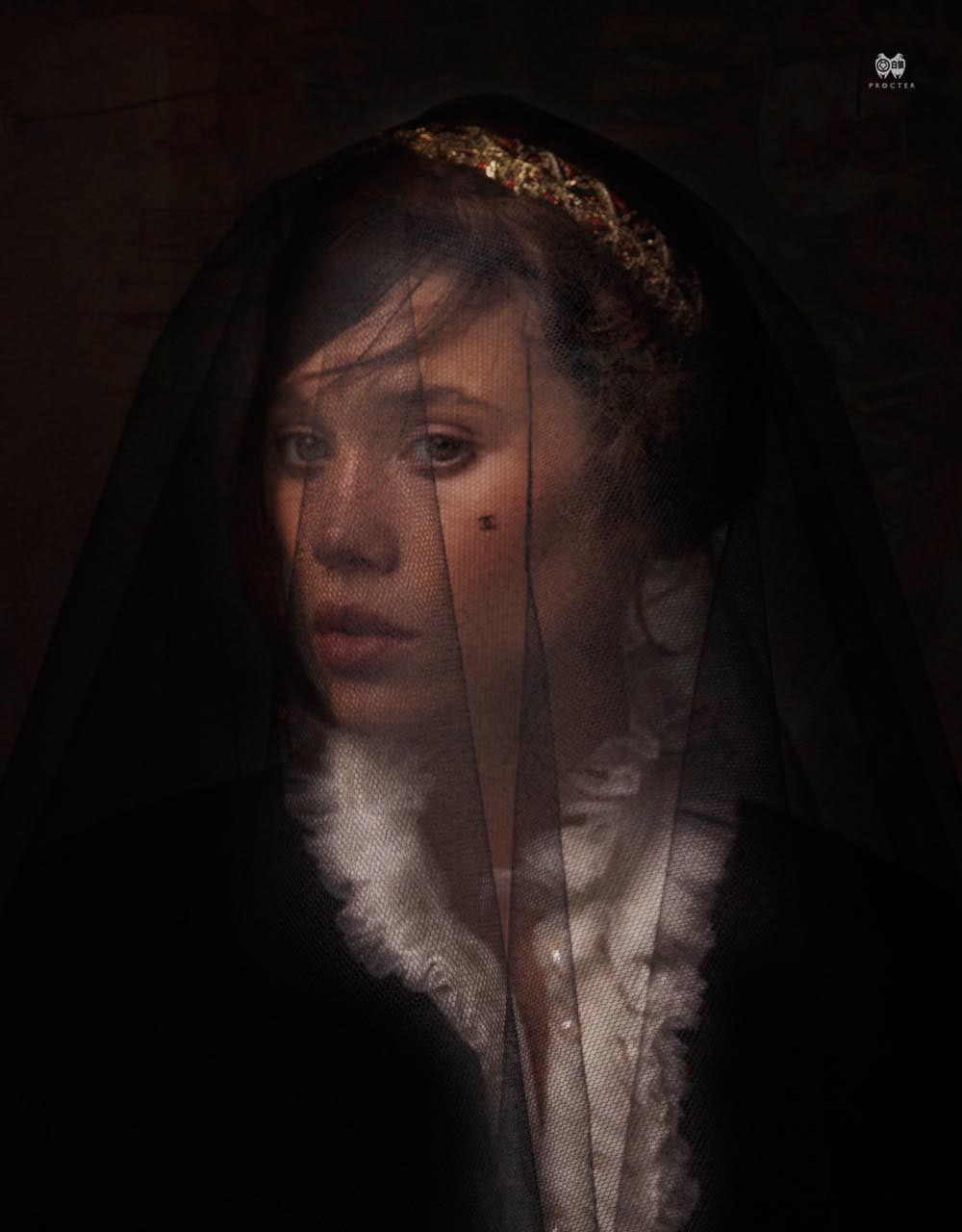 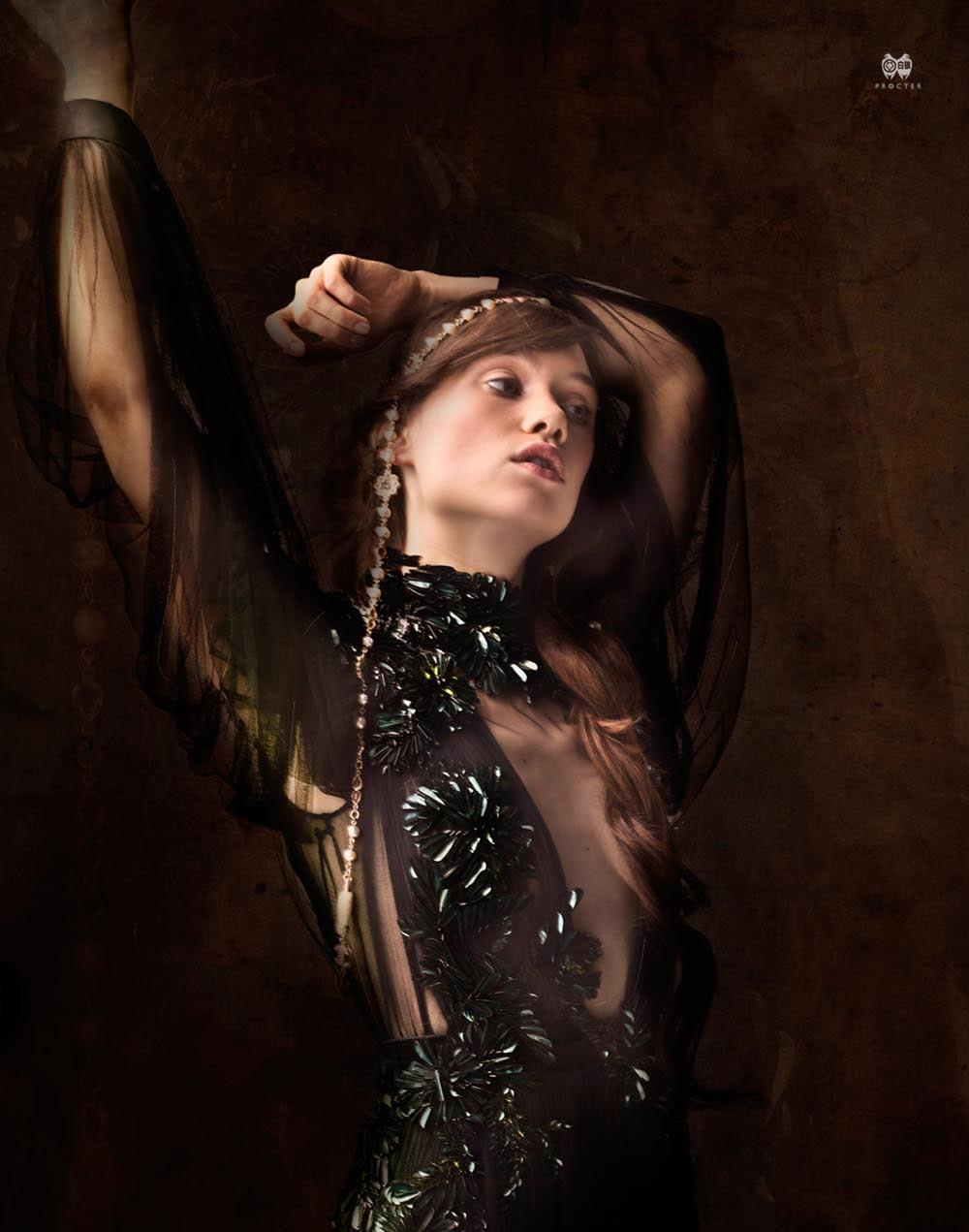