Steve McCurry, recognized universally as one of today’s finest image-makers, has won many of photography’s top awards.
Best known for his evocative color photography, McCurry, in the finest documentary tradition, captures the essence of human struggle and joy. Member of Magnum Photos since 1986, McCurry has searched and found the unforgettable; many of his images have become modern icons.

“Around the globe today there is a new Buddhism. Its philosophies are being applied to mental and physical health therapies and to political and environmental reforms.
Athletes use it to sharpen their game. It helps corporate executives handle stress better.
Police arm themselves with it to defuse volatile situations. Chronic pain sufferers apply it as a coping salve. This contemporary relevance is triggering a renaissance of Buddhism, even in countries like India, where it had nearly vanished, and in China, where it has suppressed.”
Text by: Perry Garfinkel from “Buddha Rising” book. 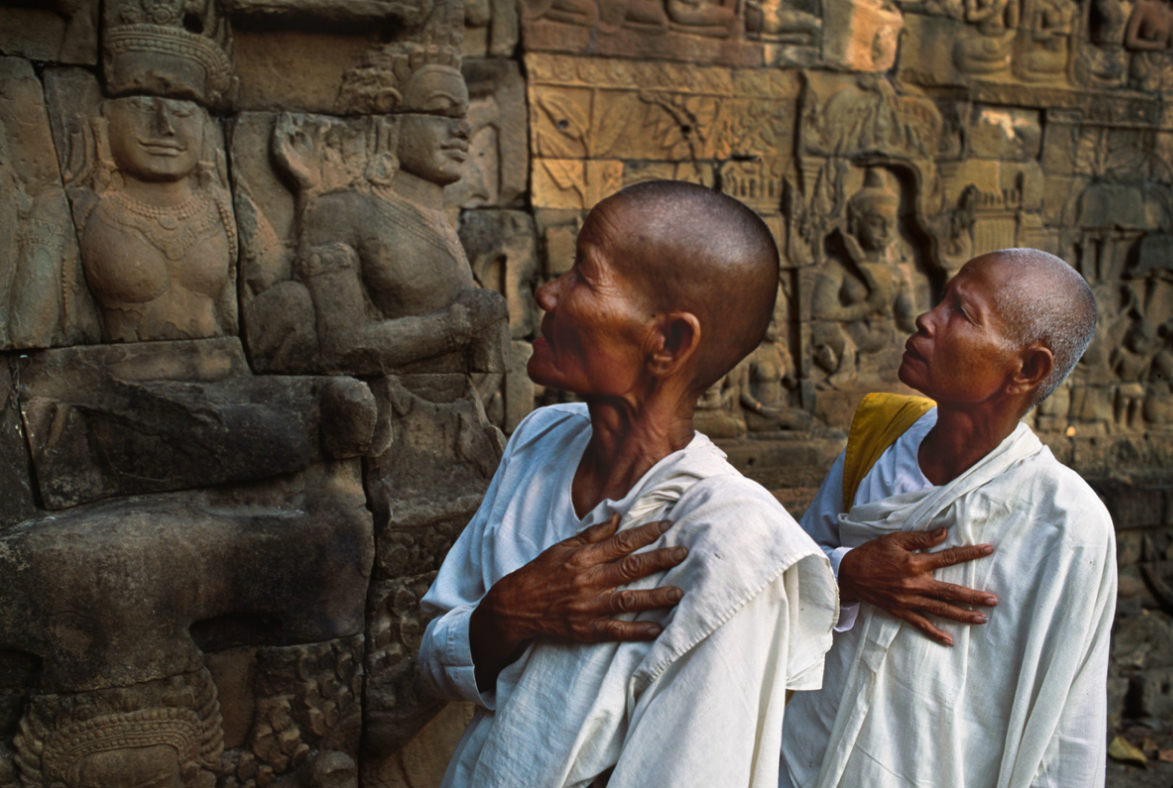 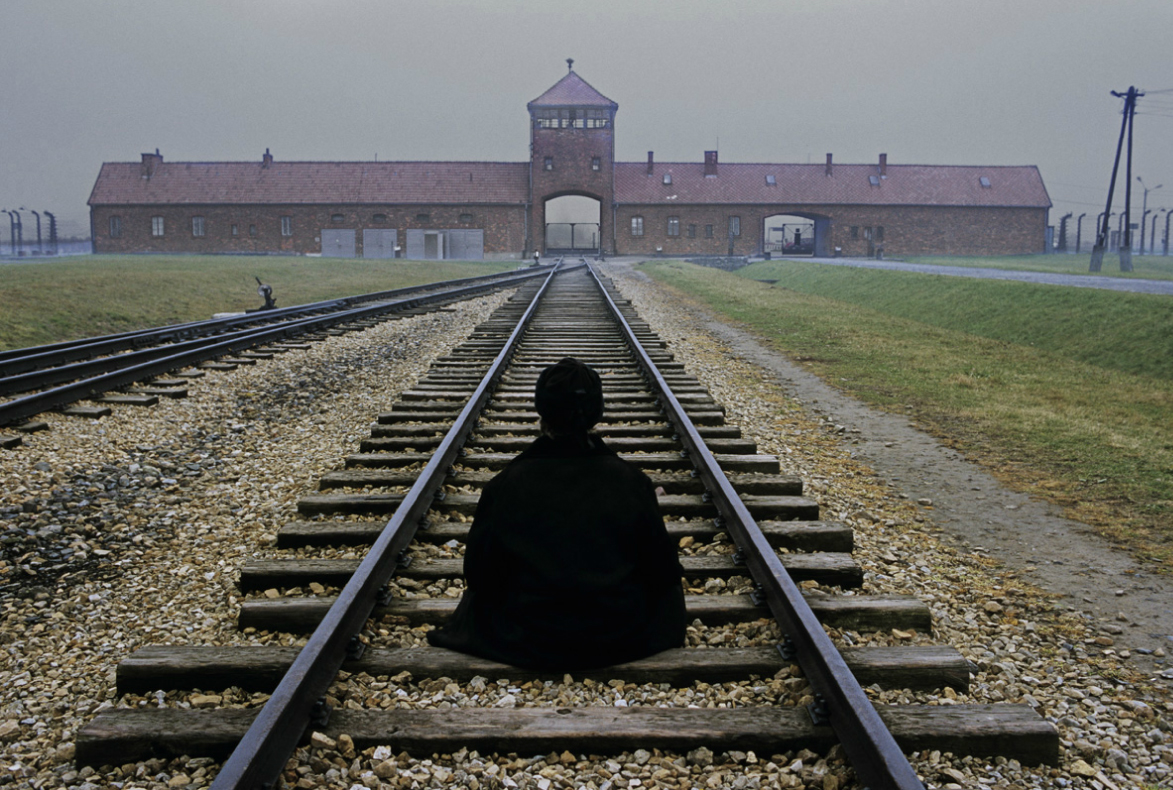 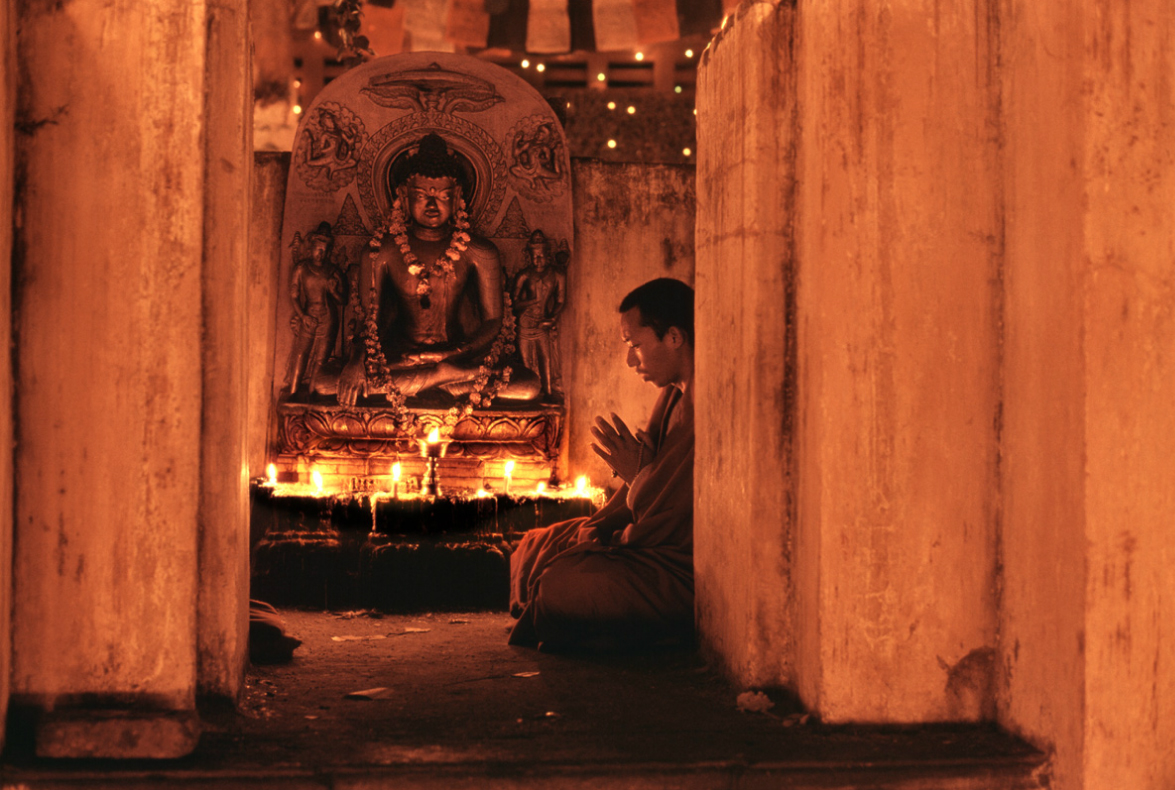 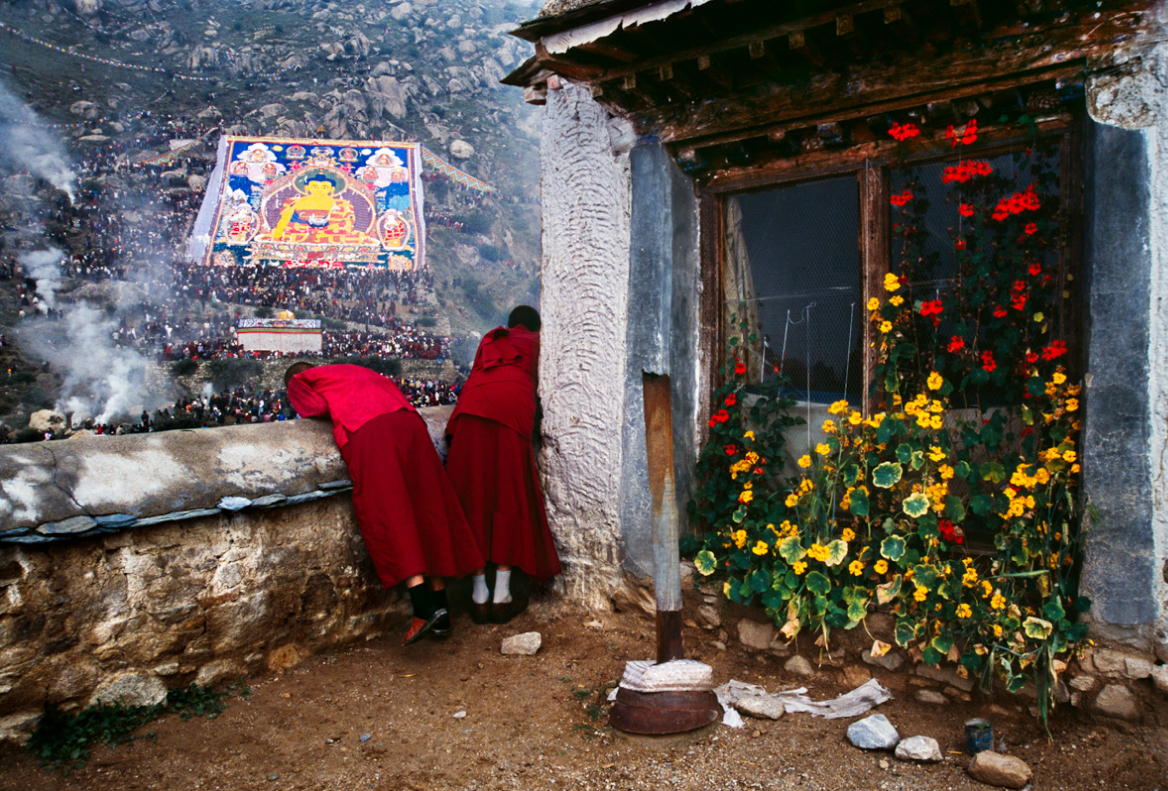 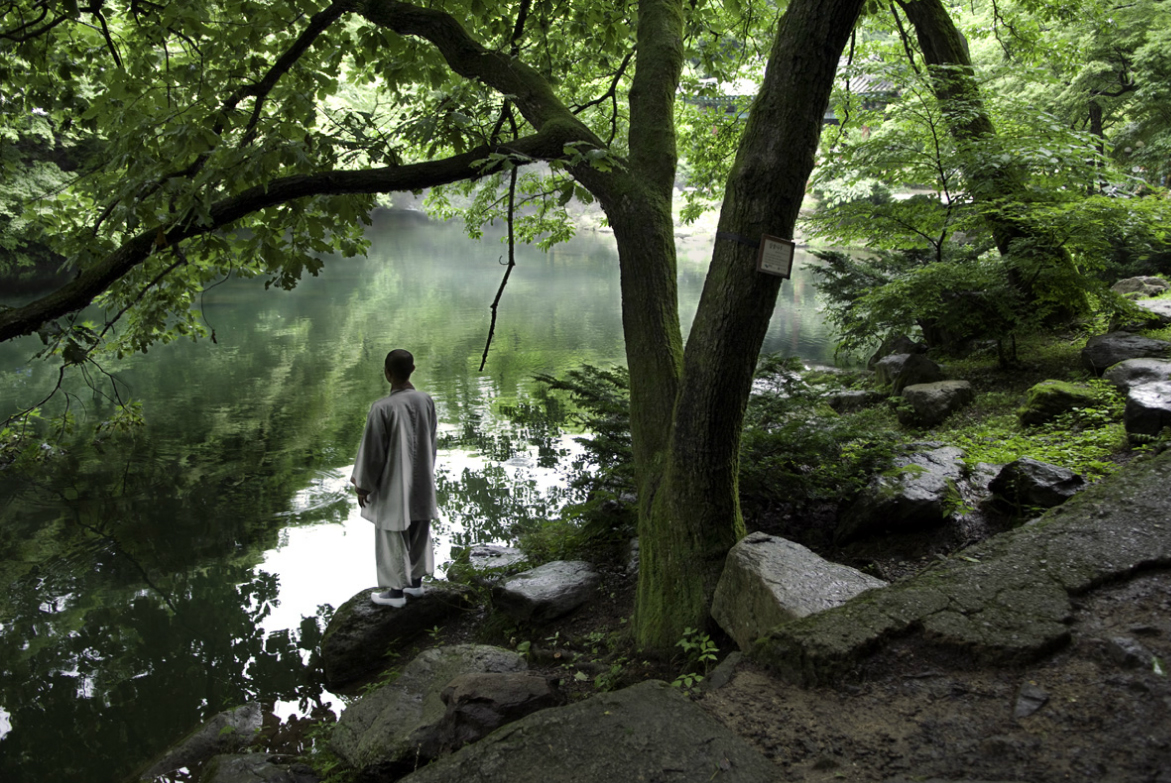 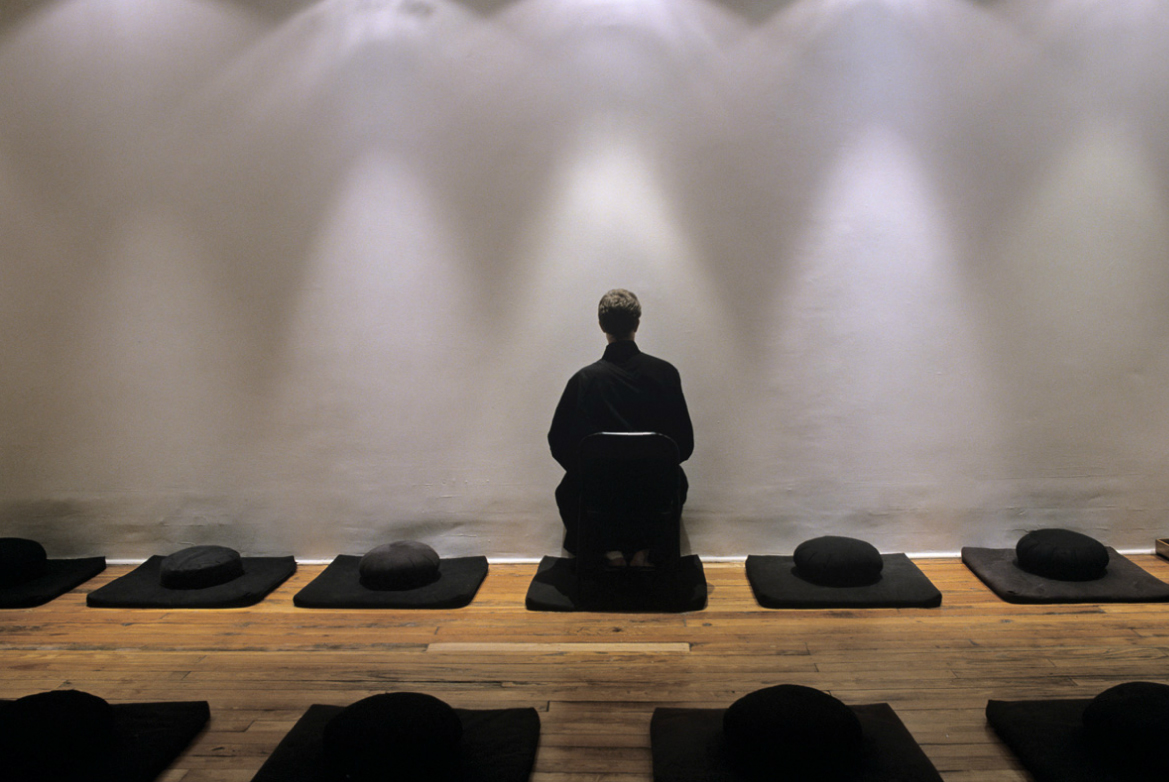 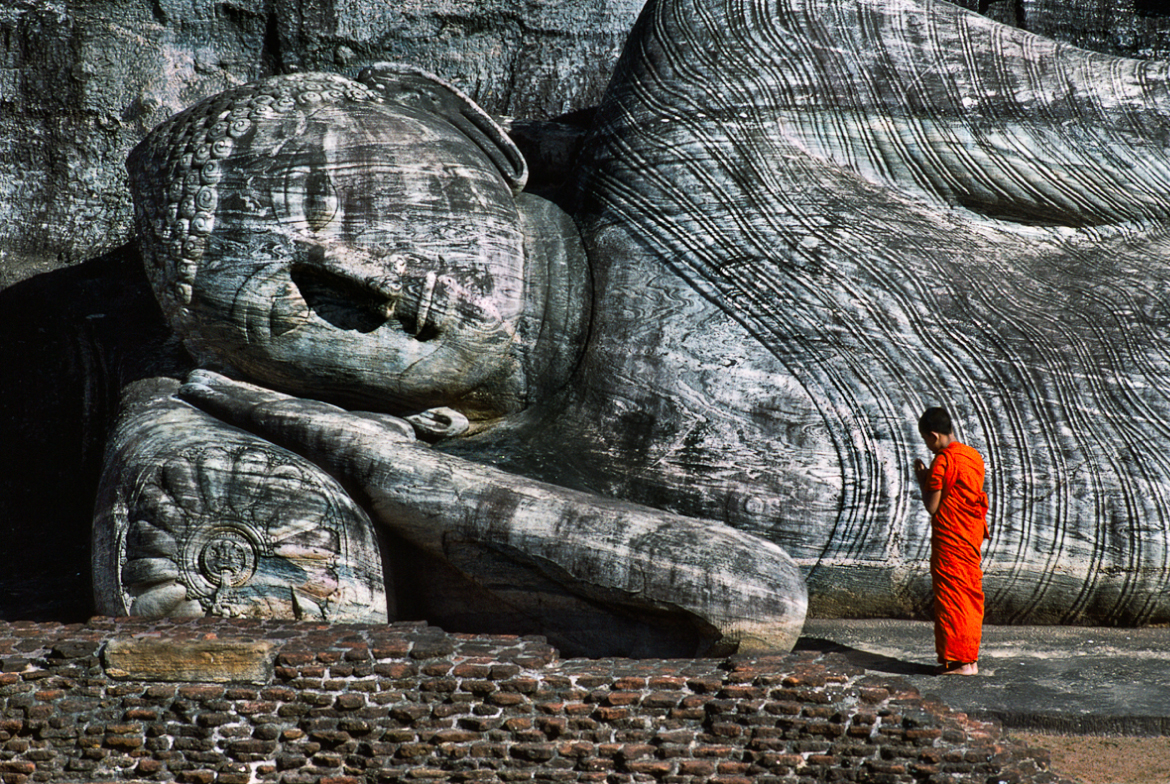 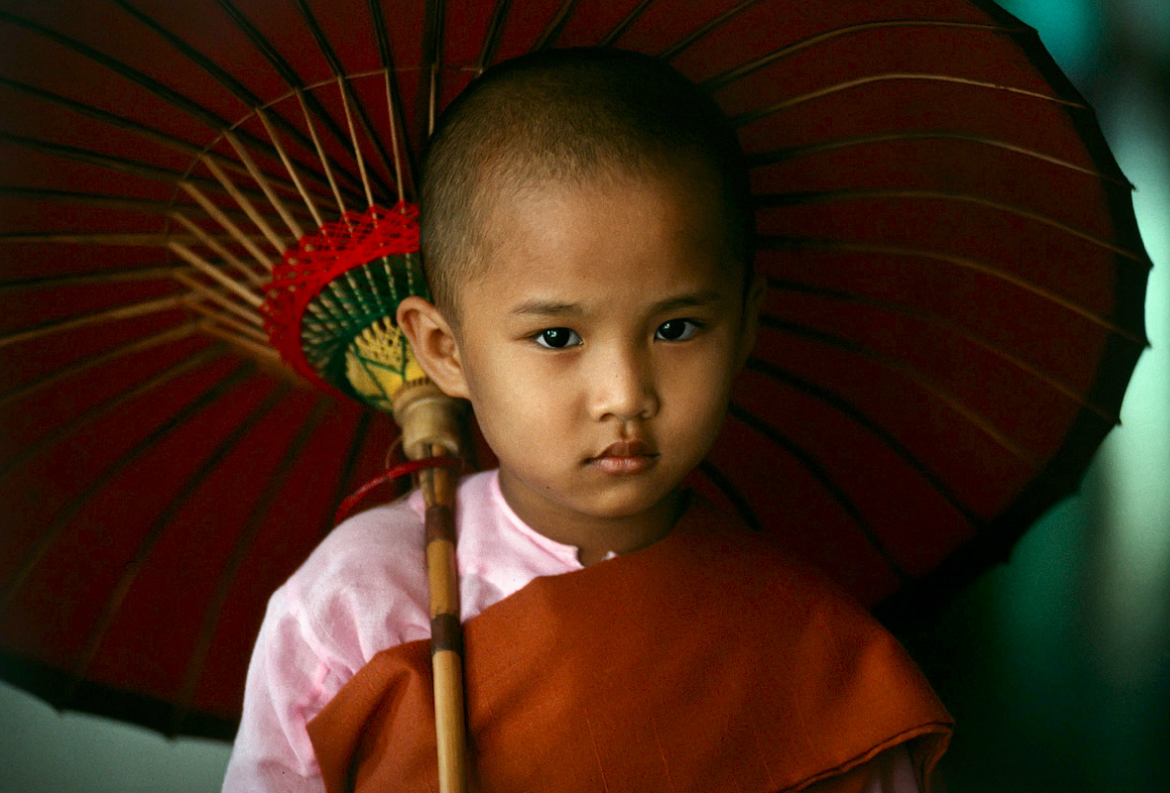 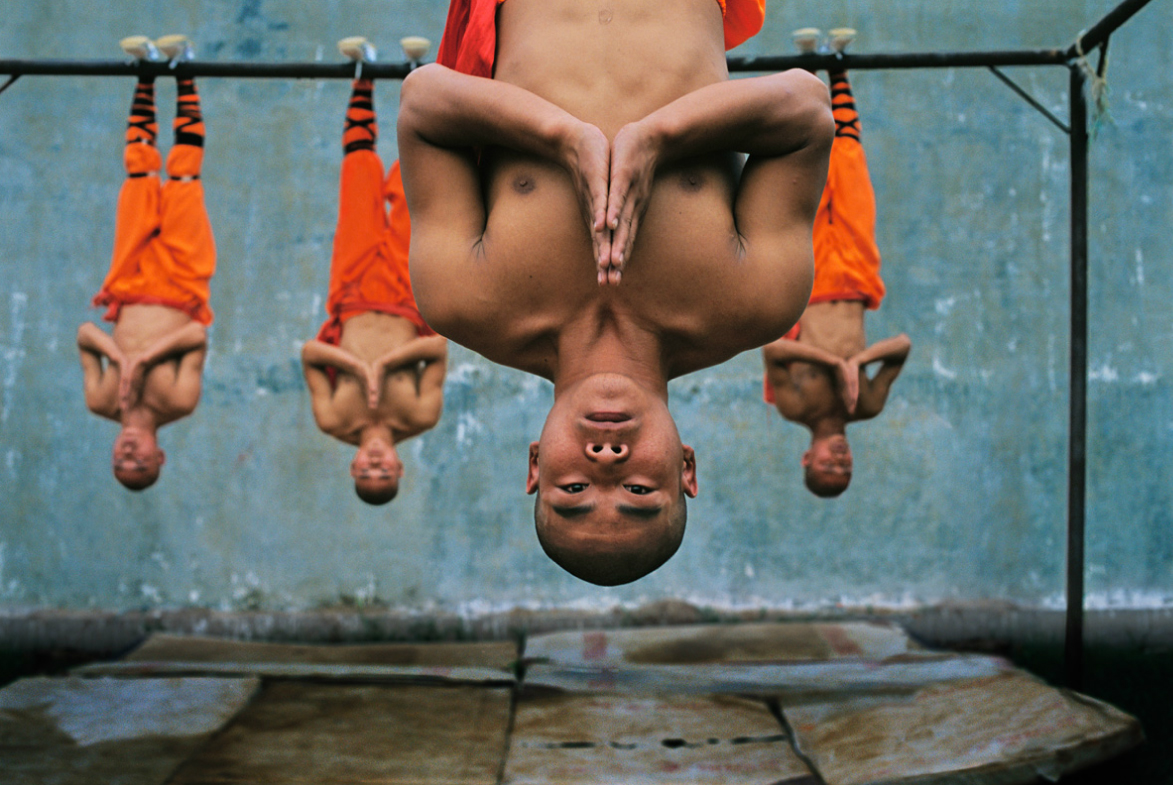 The number 108 is considered sacred in many Eastern religions and traditions, including Hinduism, Buddhism, Jainism and Sikhism.
In Tibetan Buddhism it is believed that there are 108 sins.
In Japan, at the end of the year, a bell is chimed 108 times in Buddhist temples to finish the old year and welcome the new one.
Each ring represents one of 108 earthly temptations a person must overcome to achieve nirvana.
It is said that Hindu deities have 108 names.
On a set of counting beads, there are usually 108 beads on the mala.
~ Steve McCurry 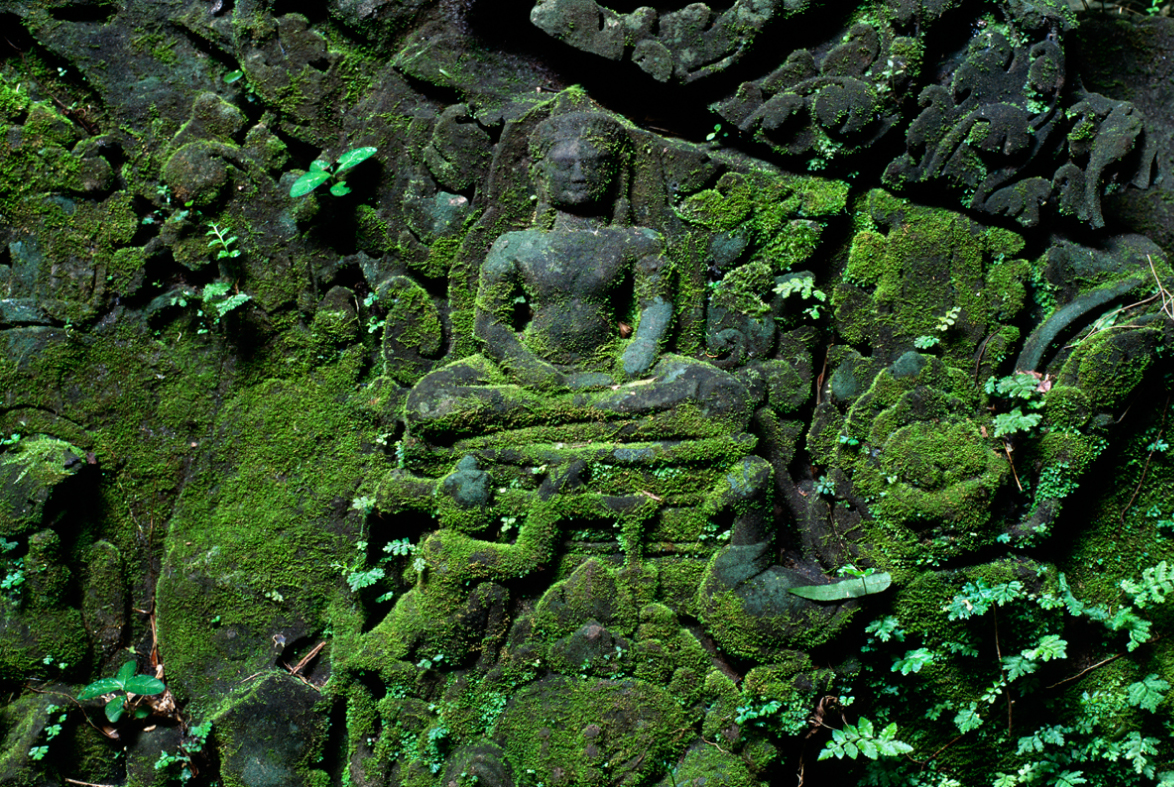 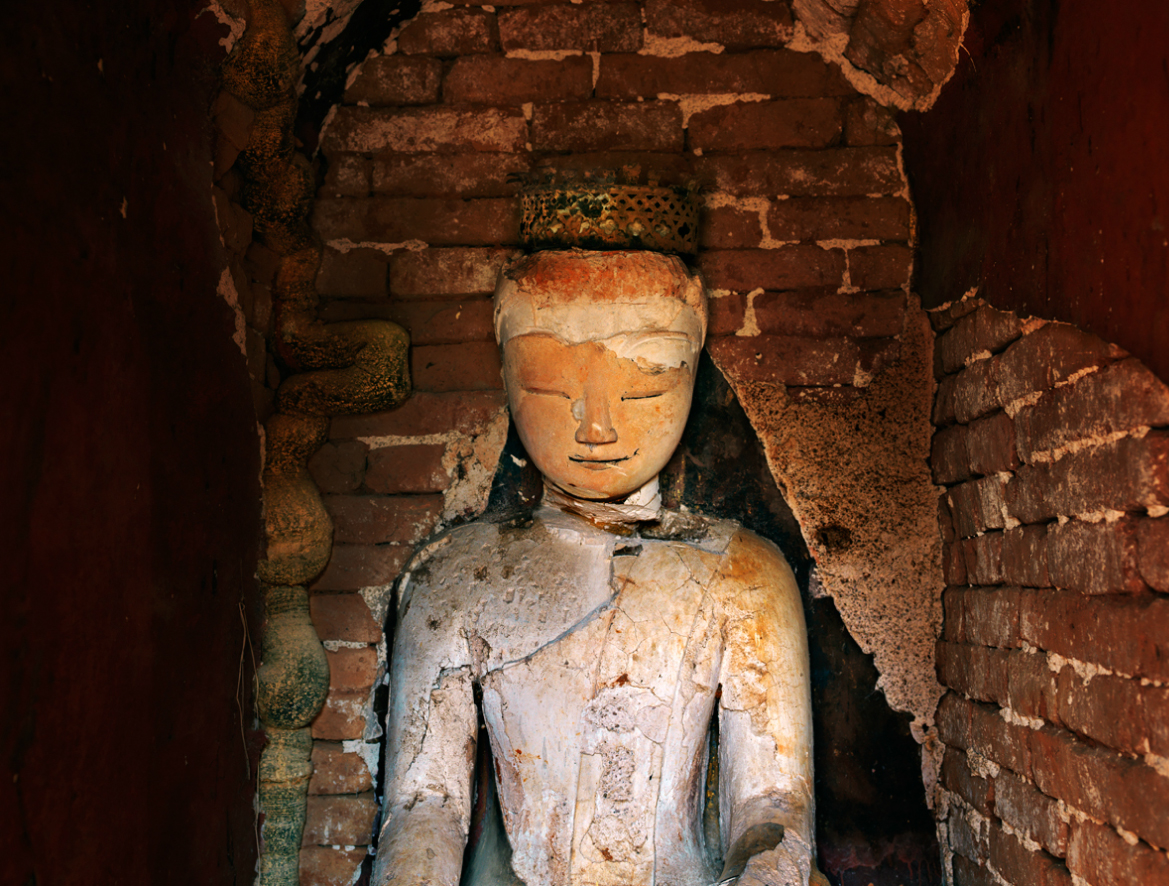 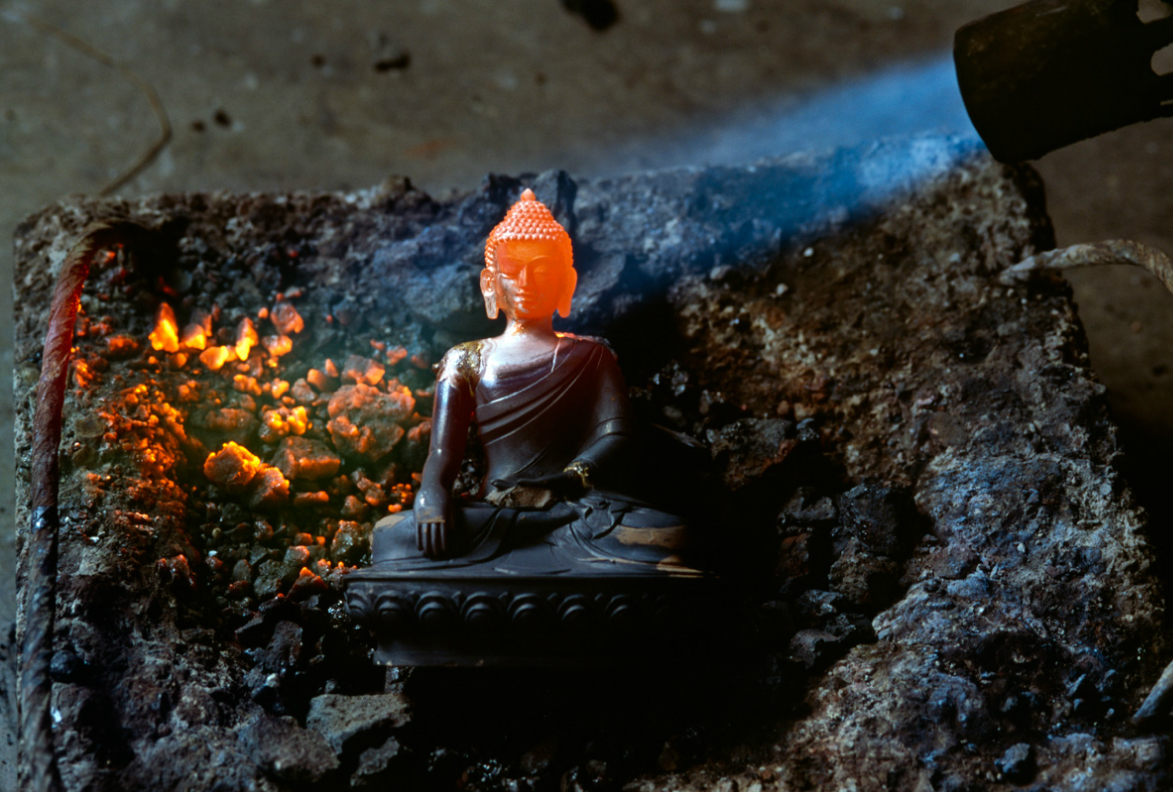